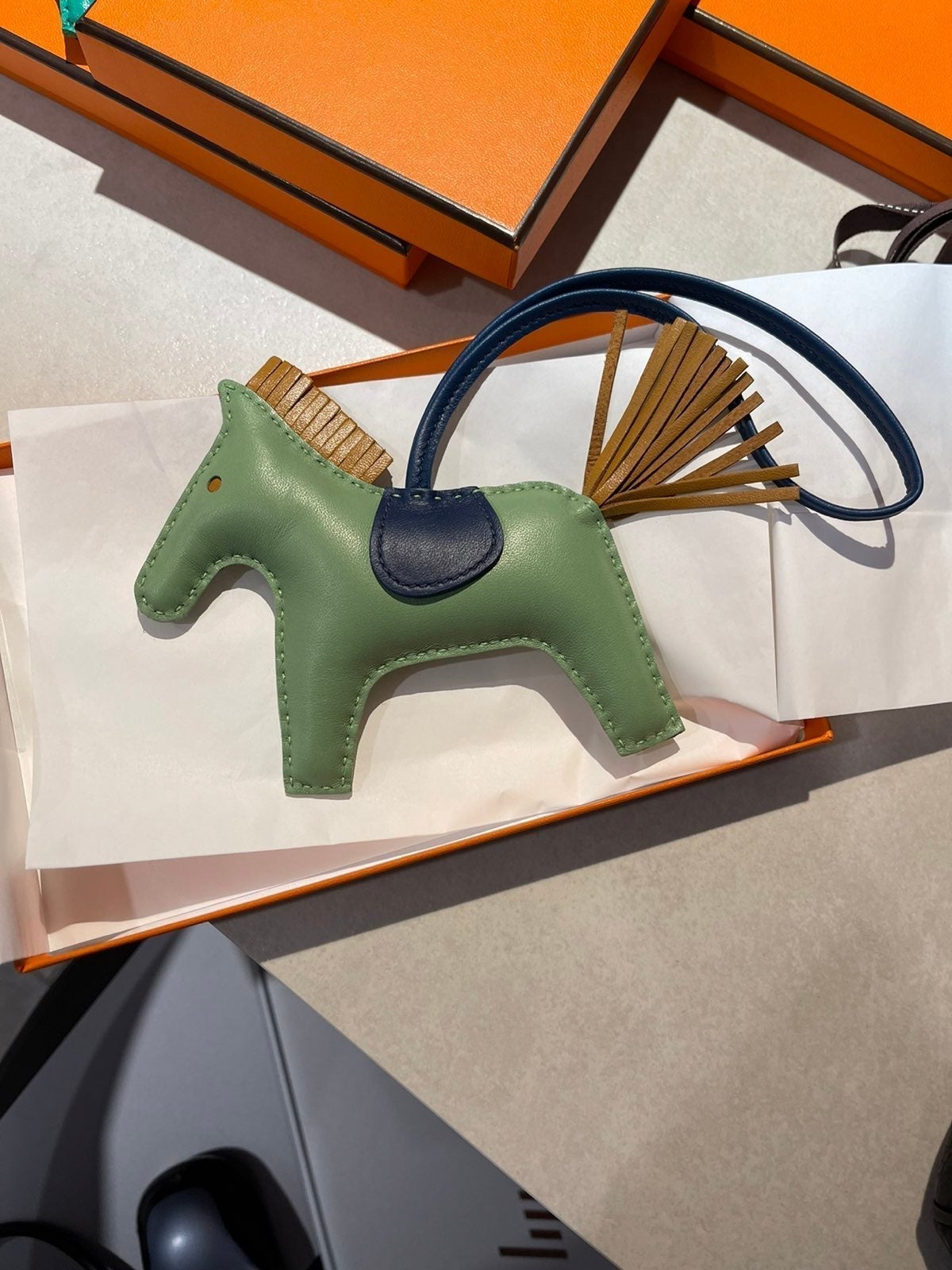 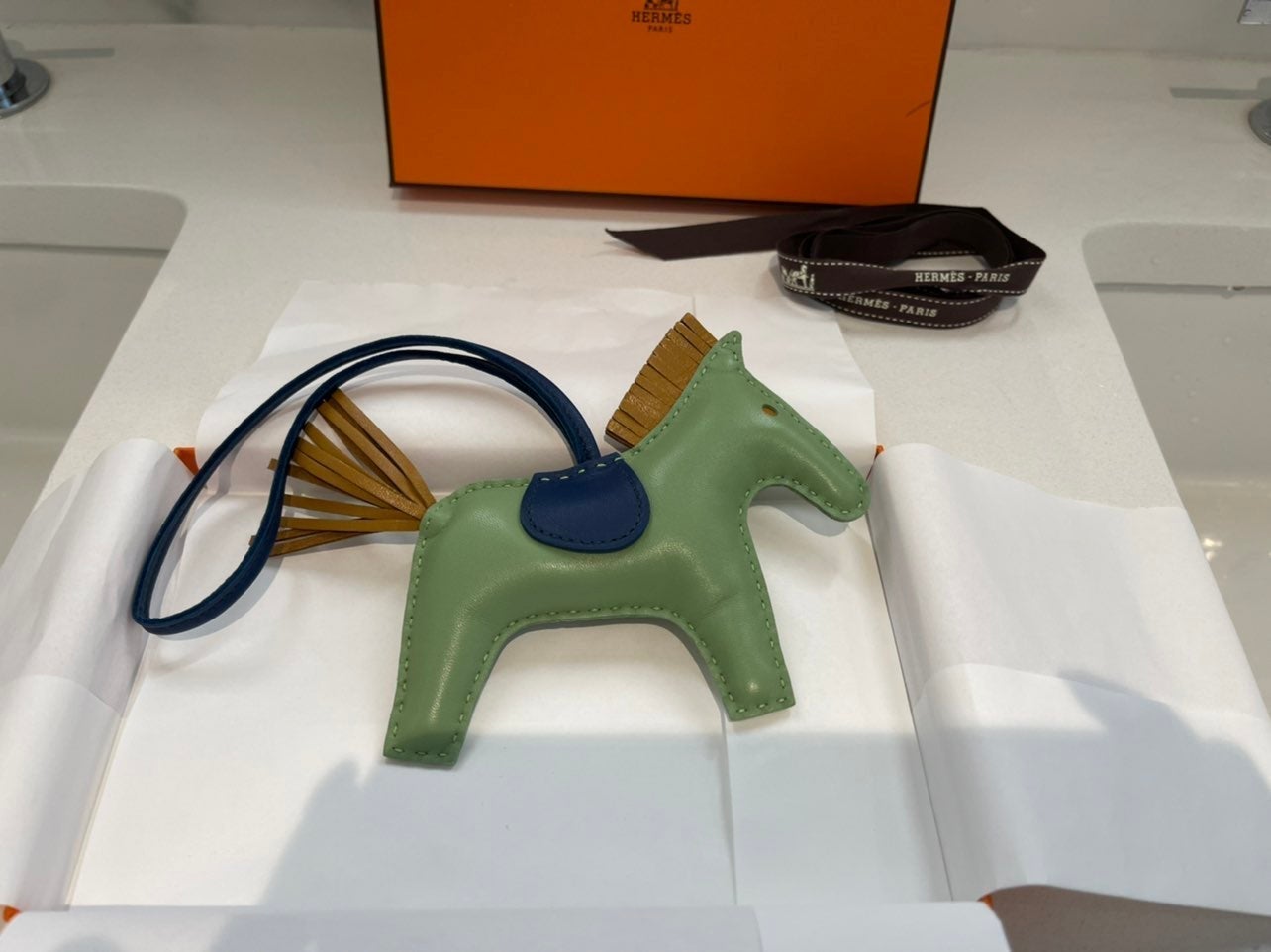 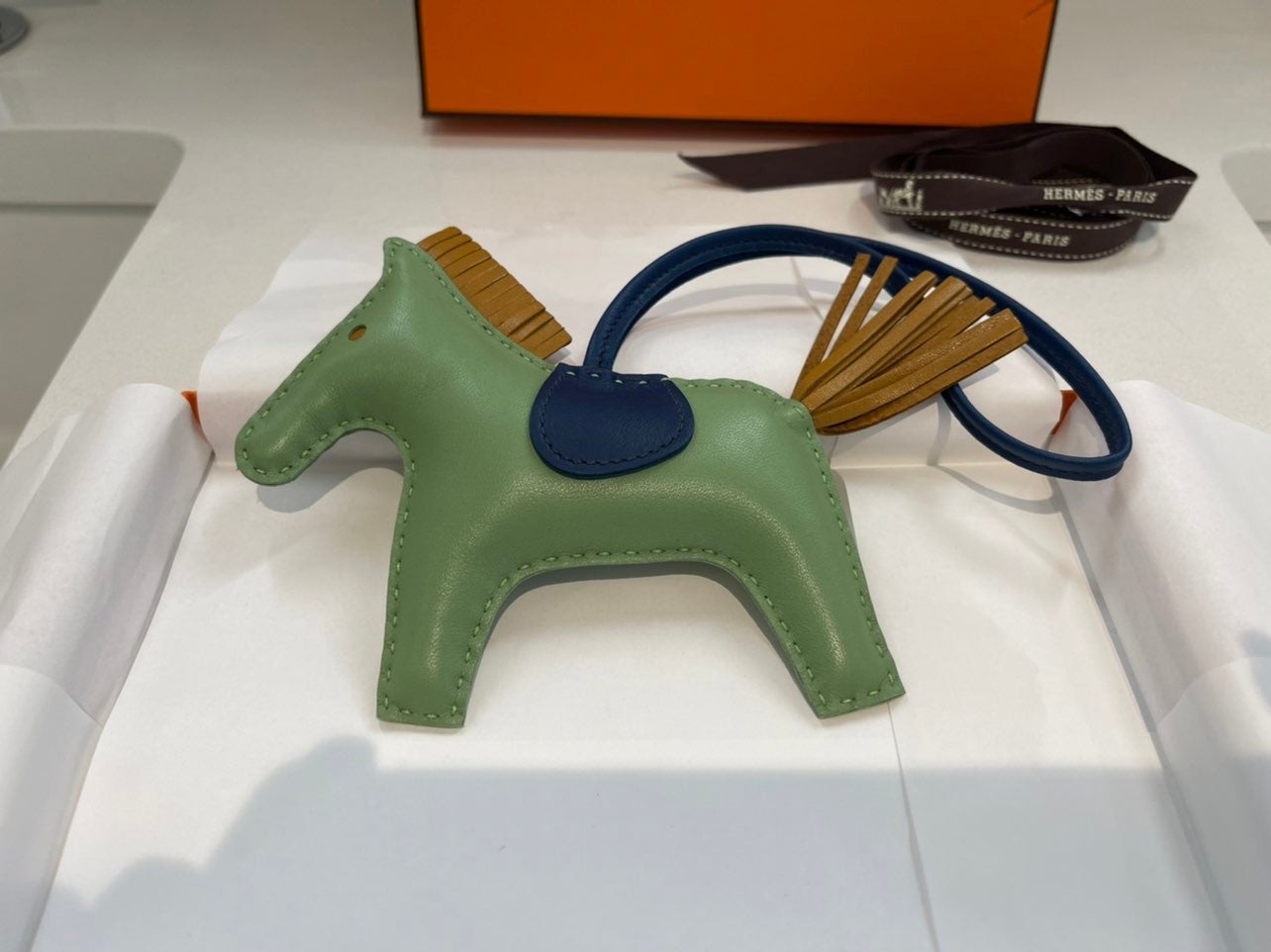 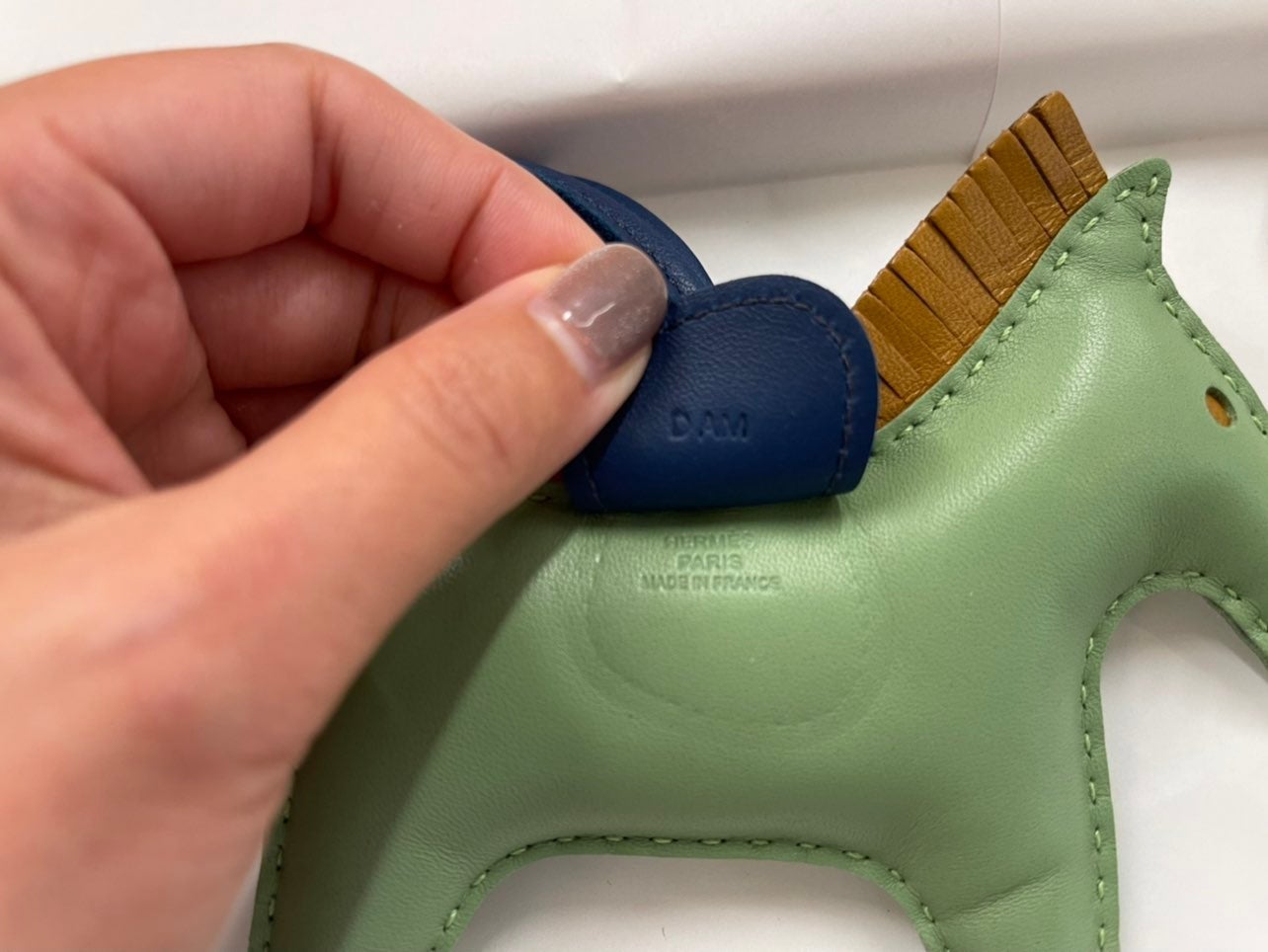 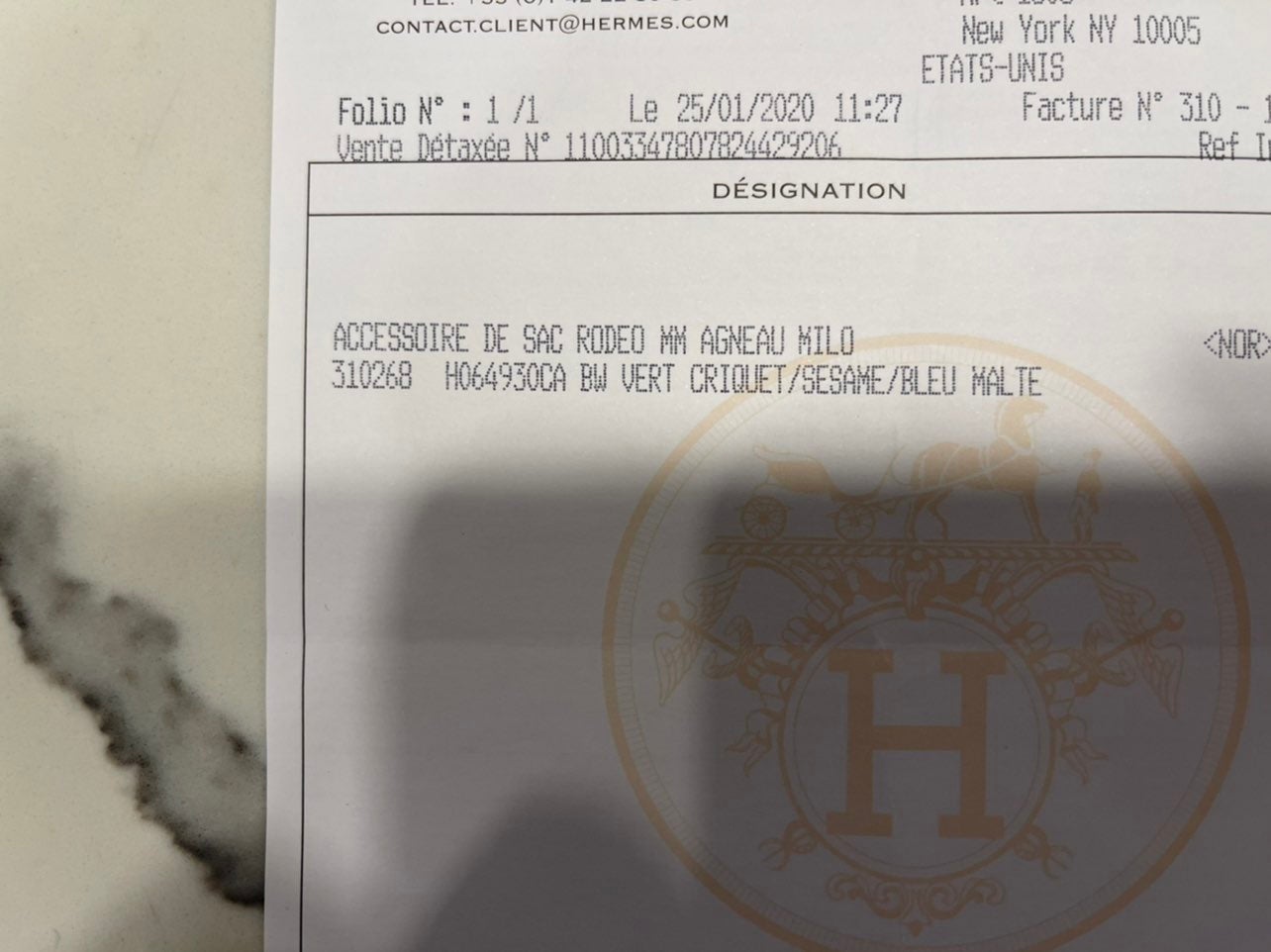 NOTE- this is an authentic item so pls do not DM me and ask silly Qs. SERIOUS BUYERS only. Thx for understanding. 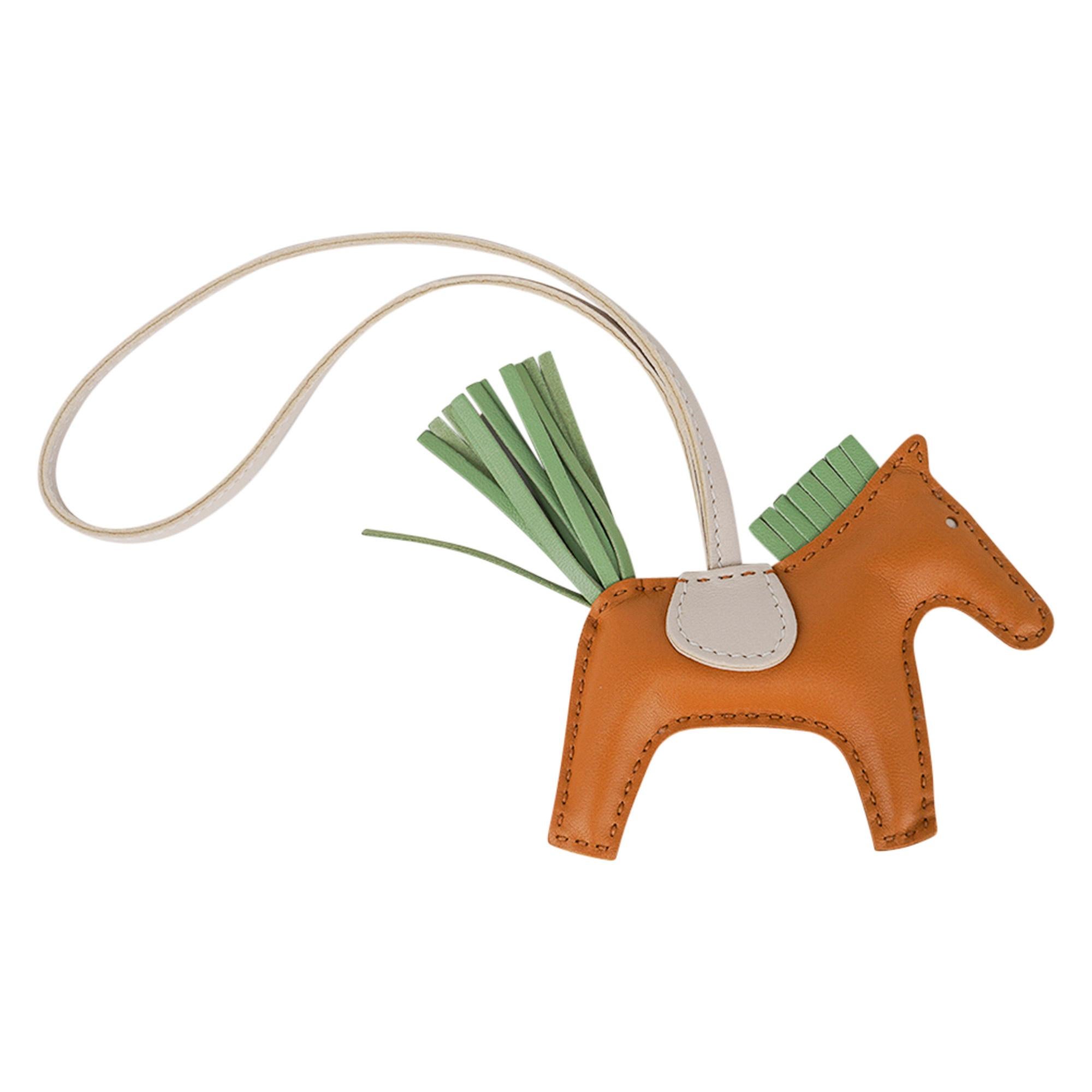 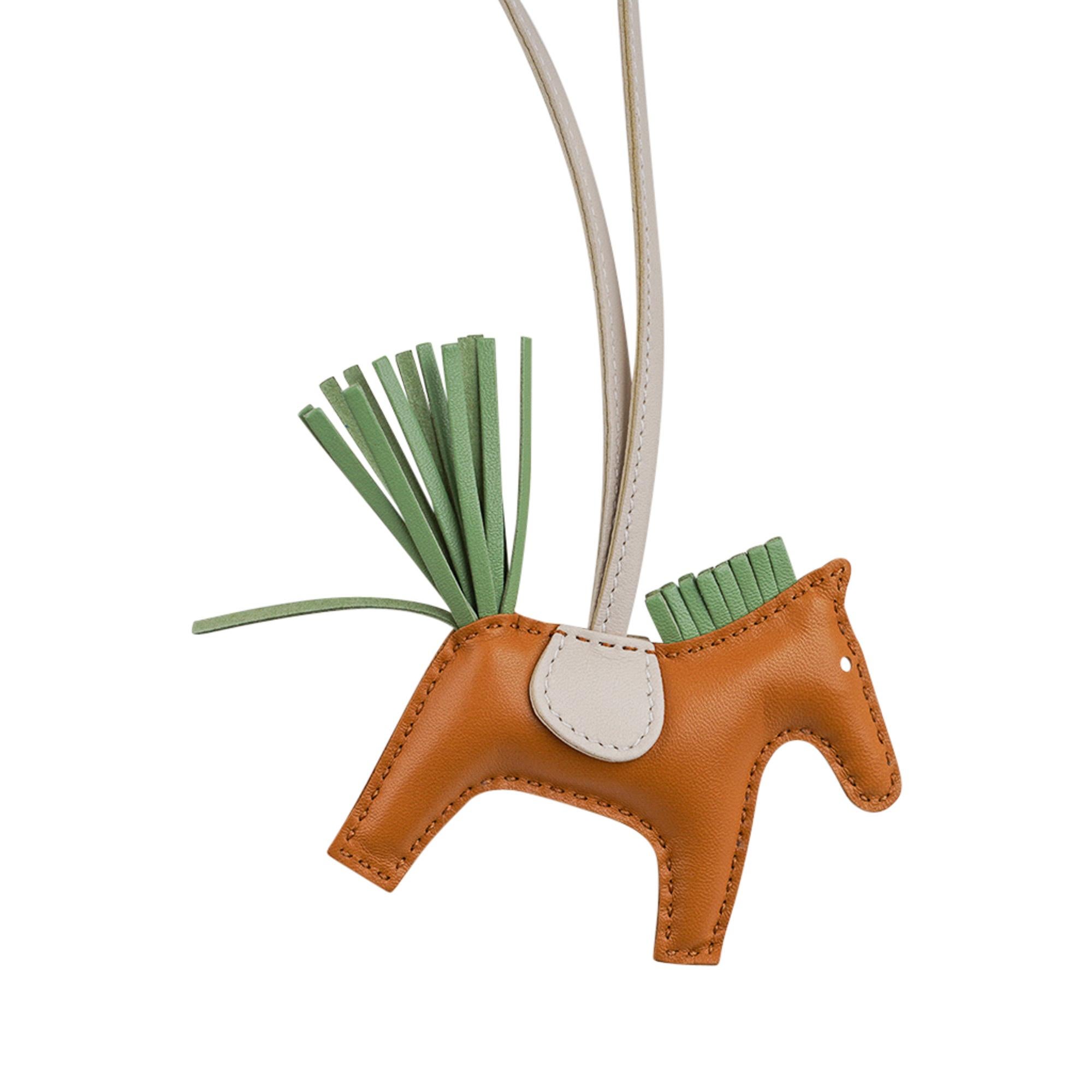 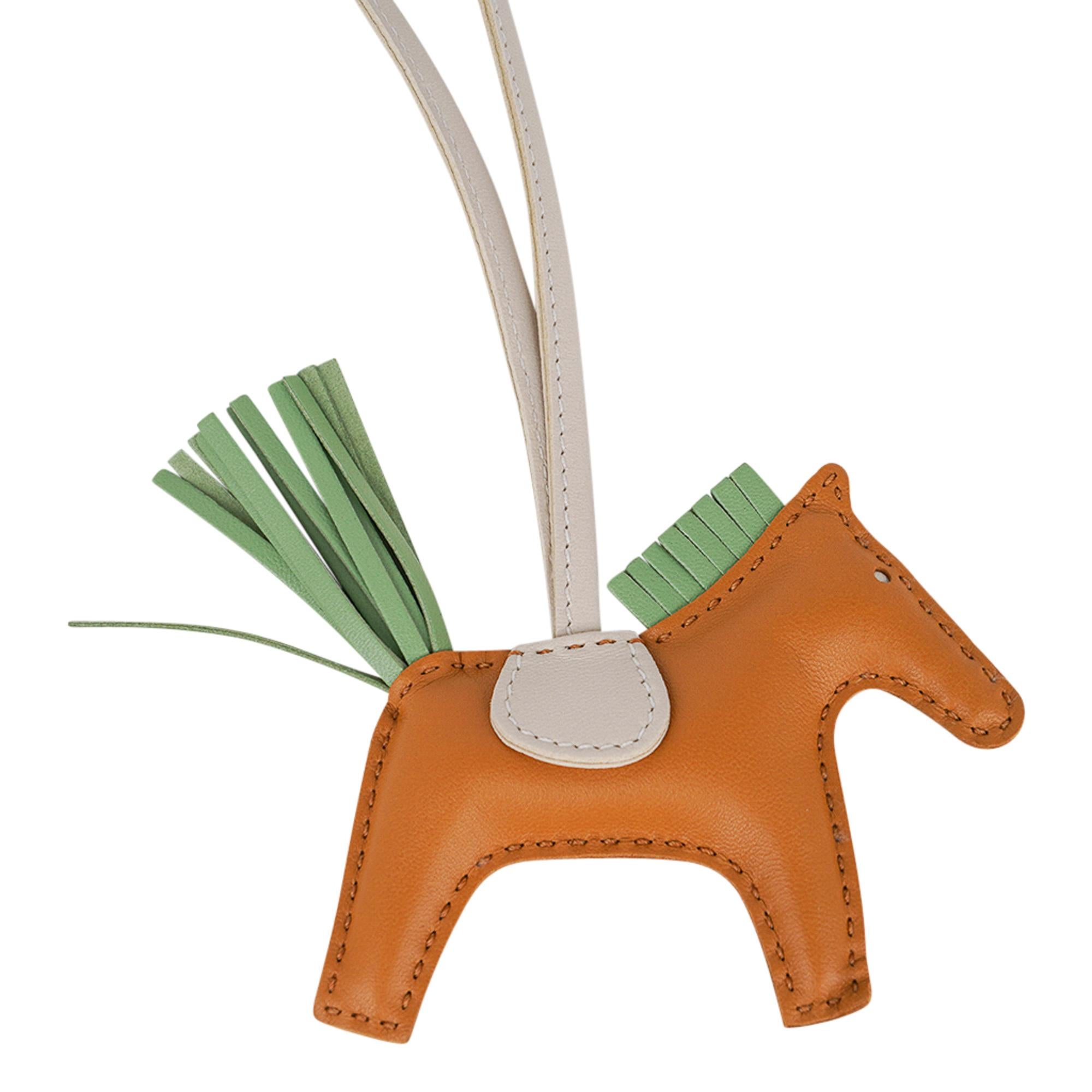 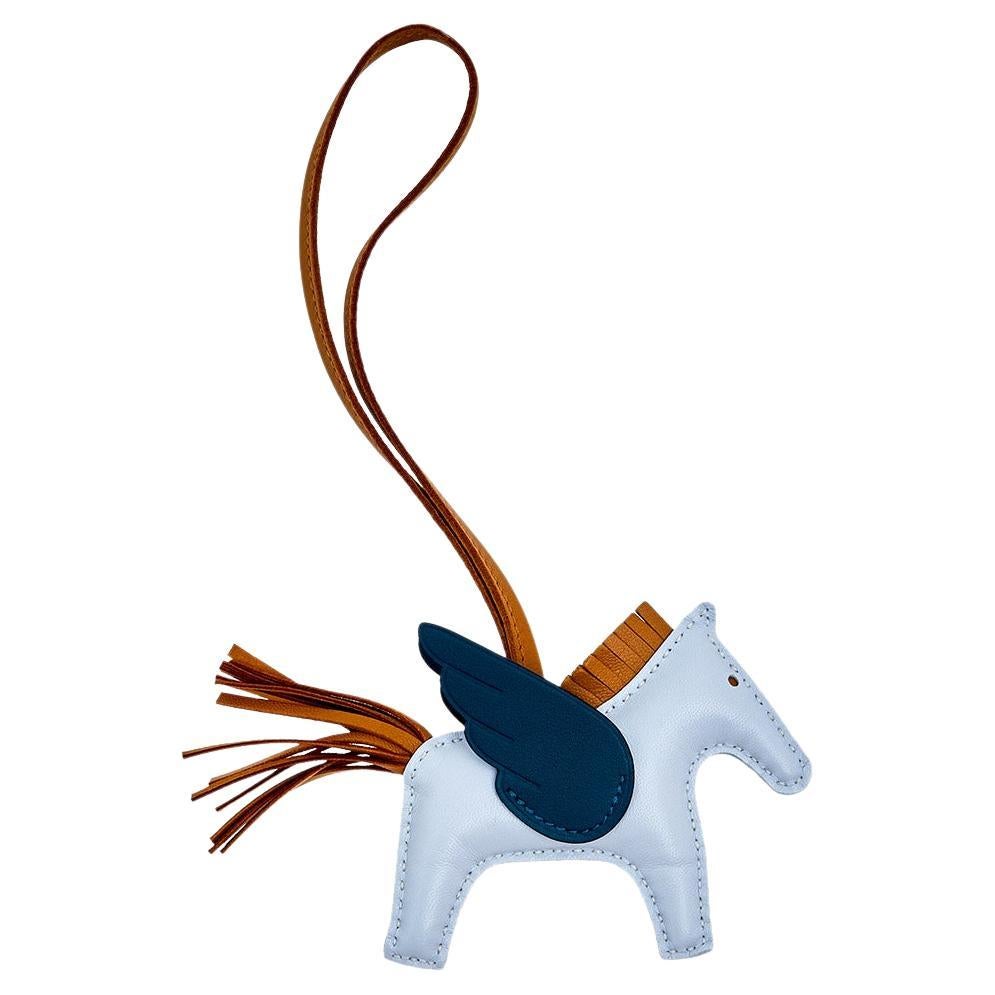 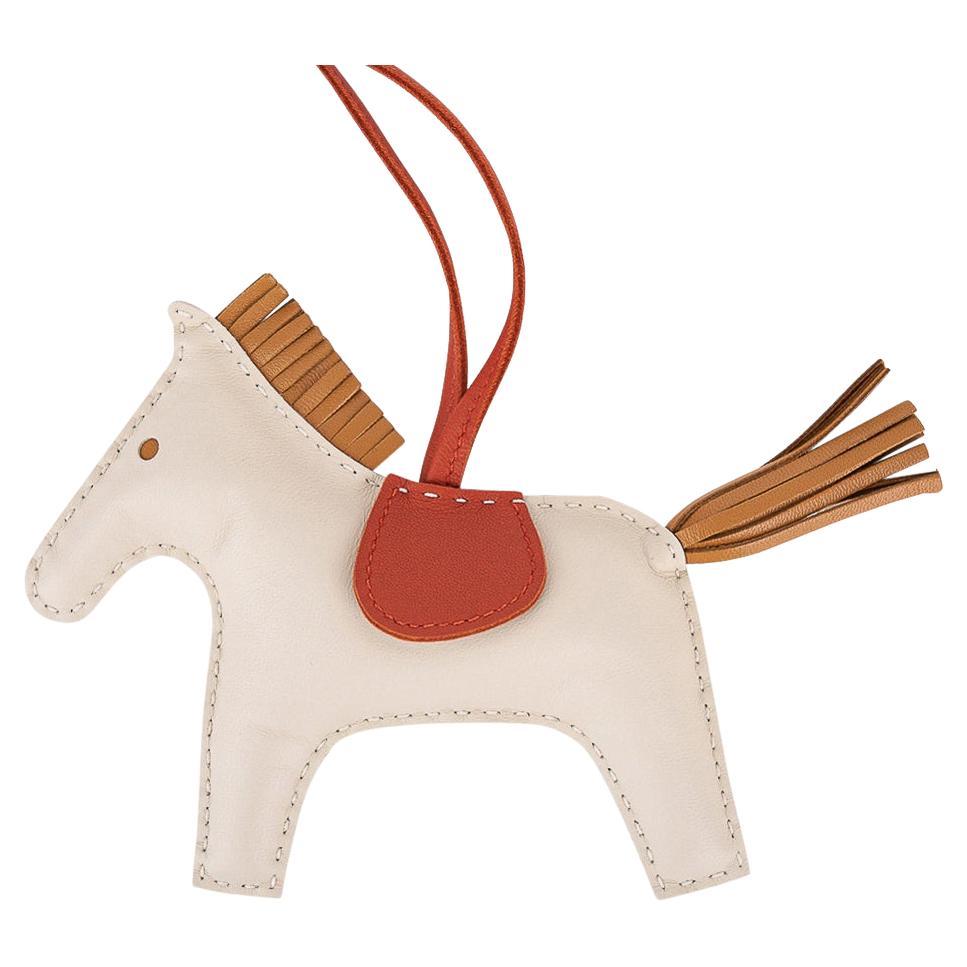 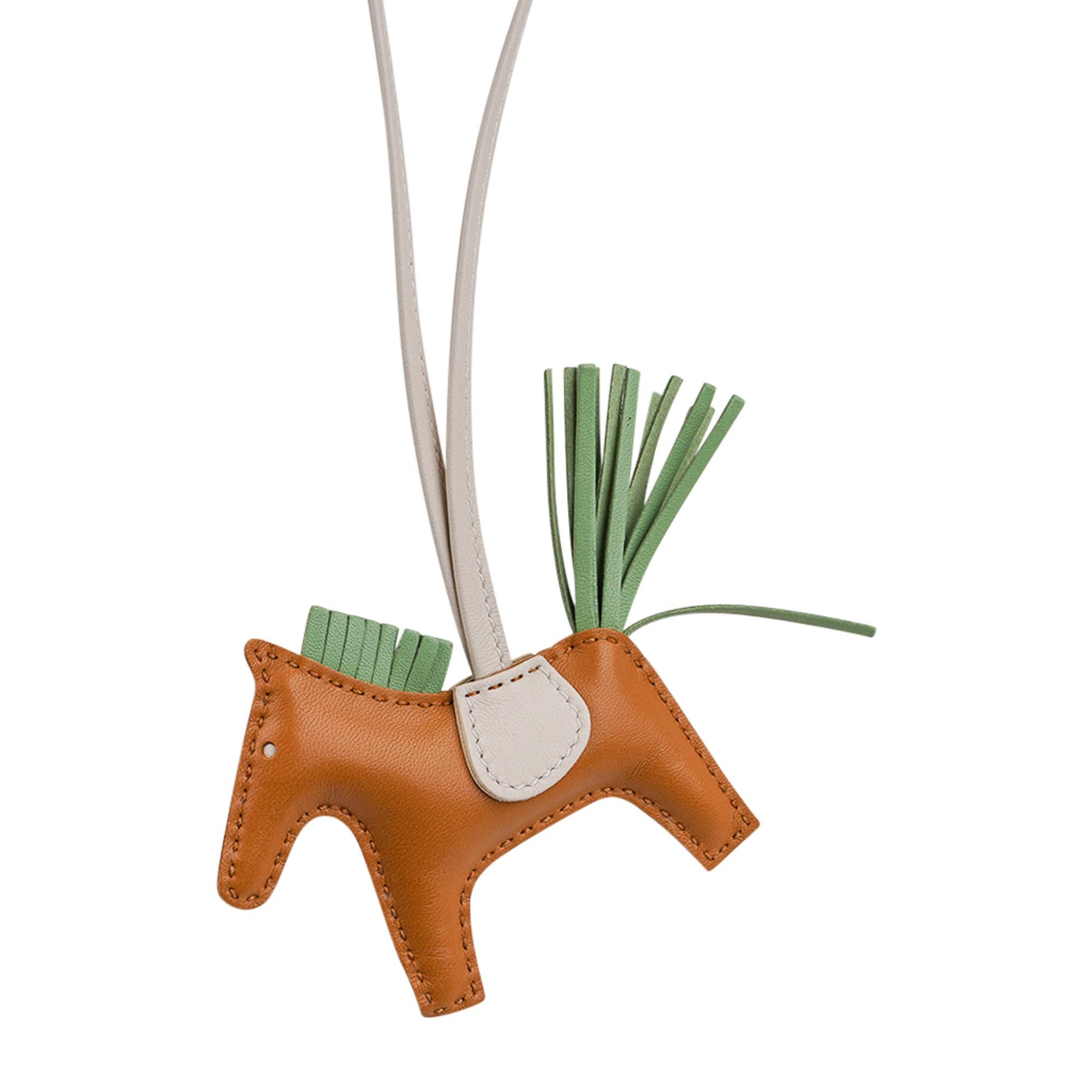 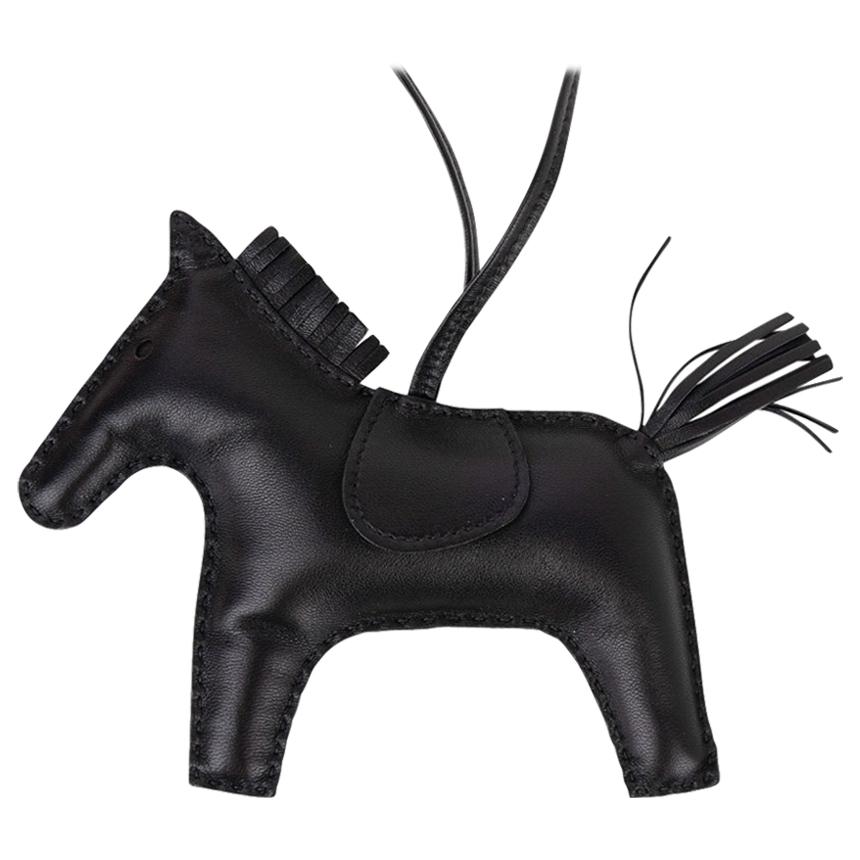 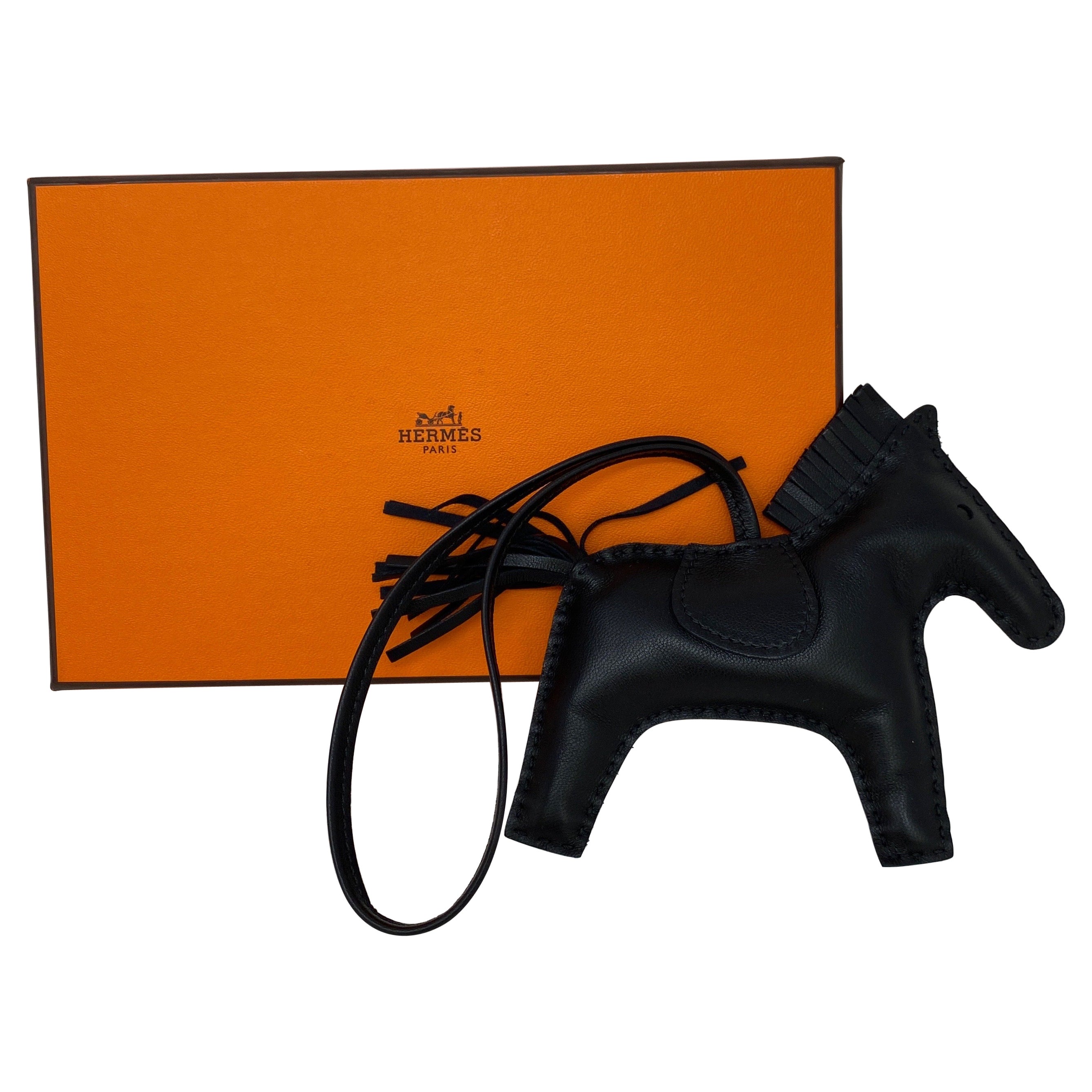 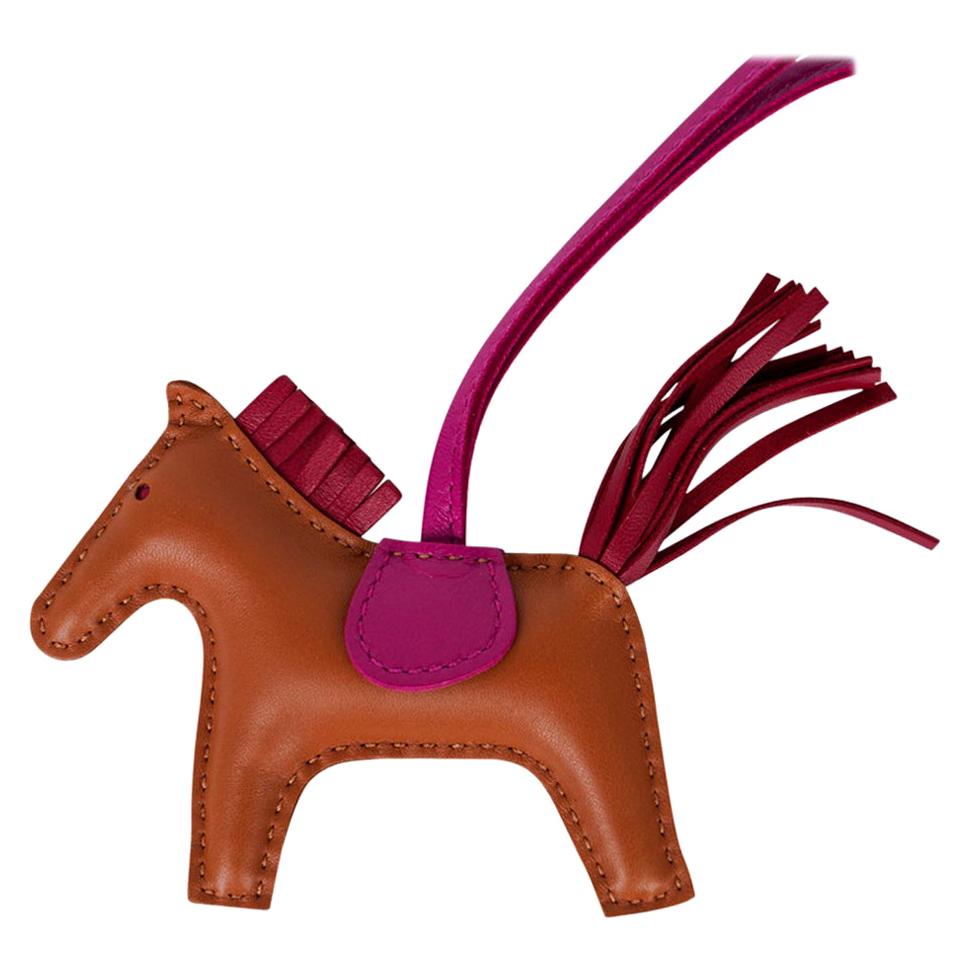 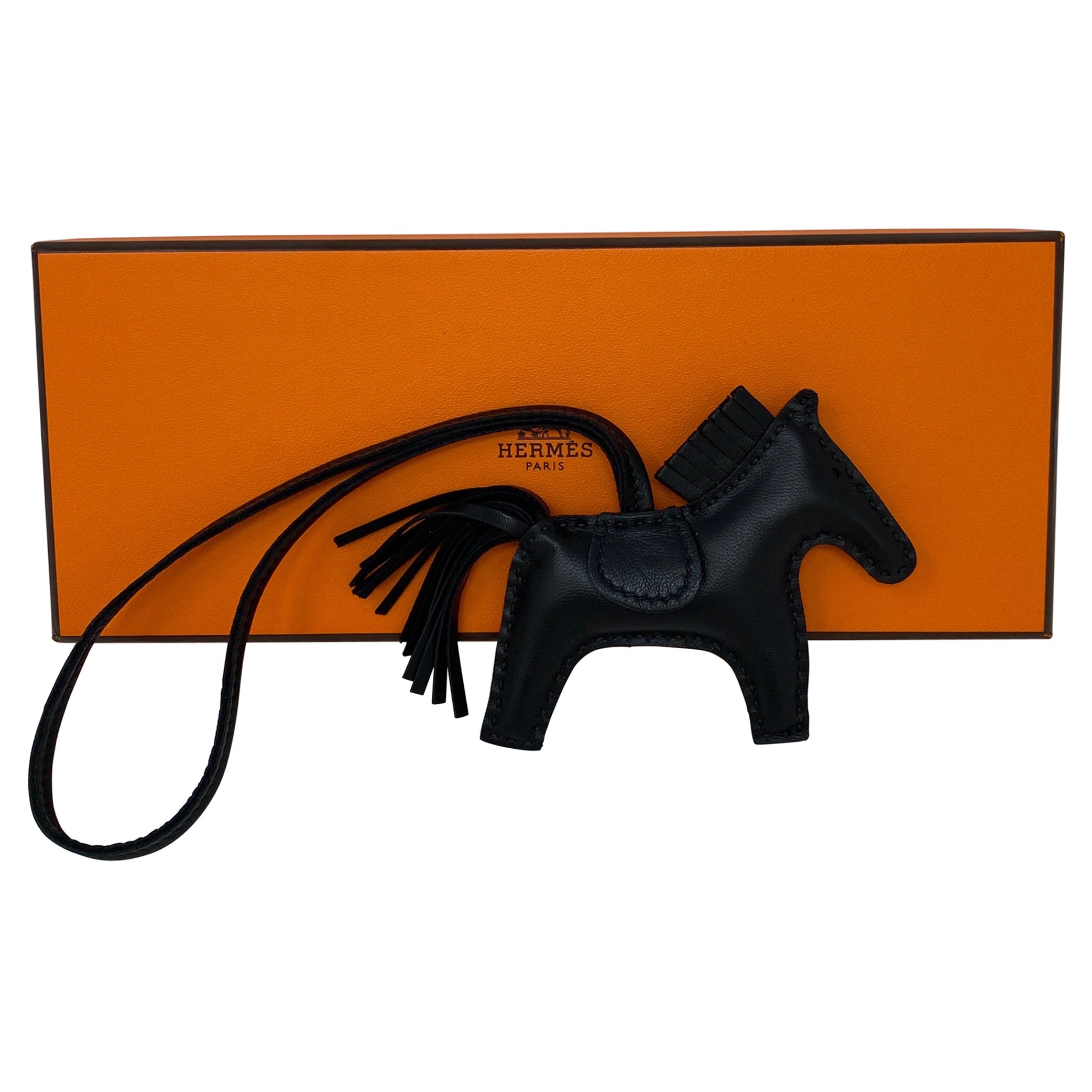 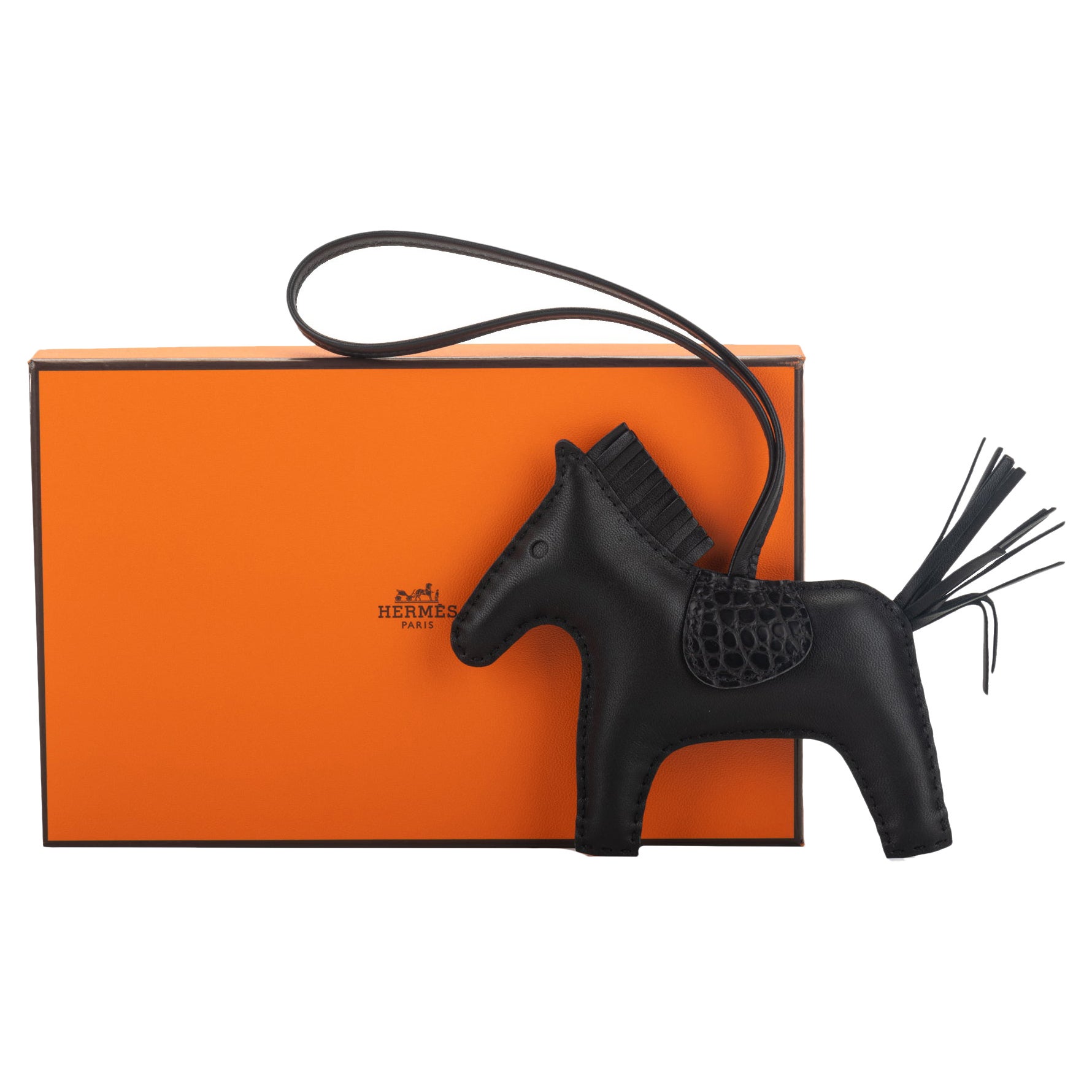