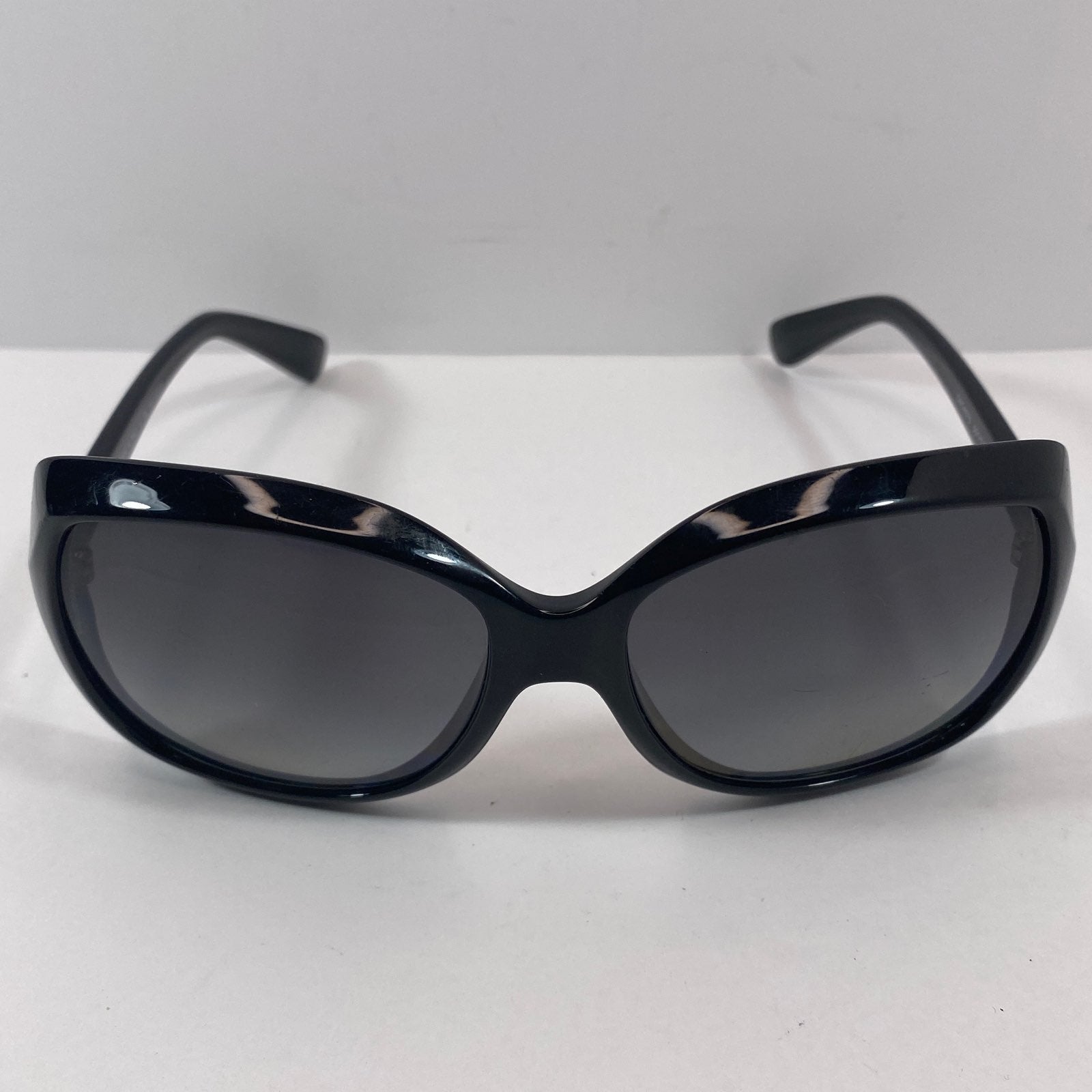 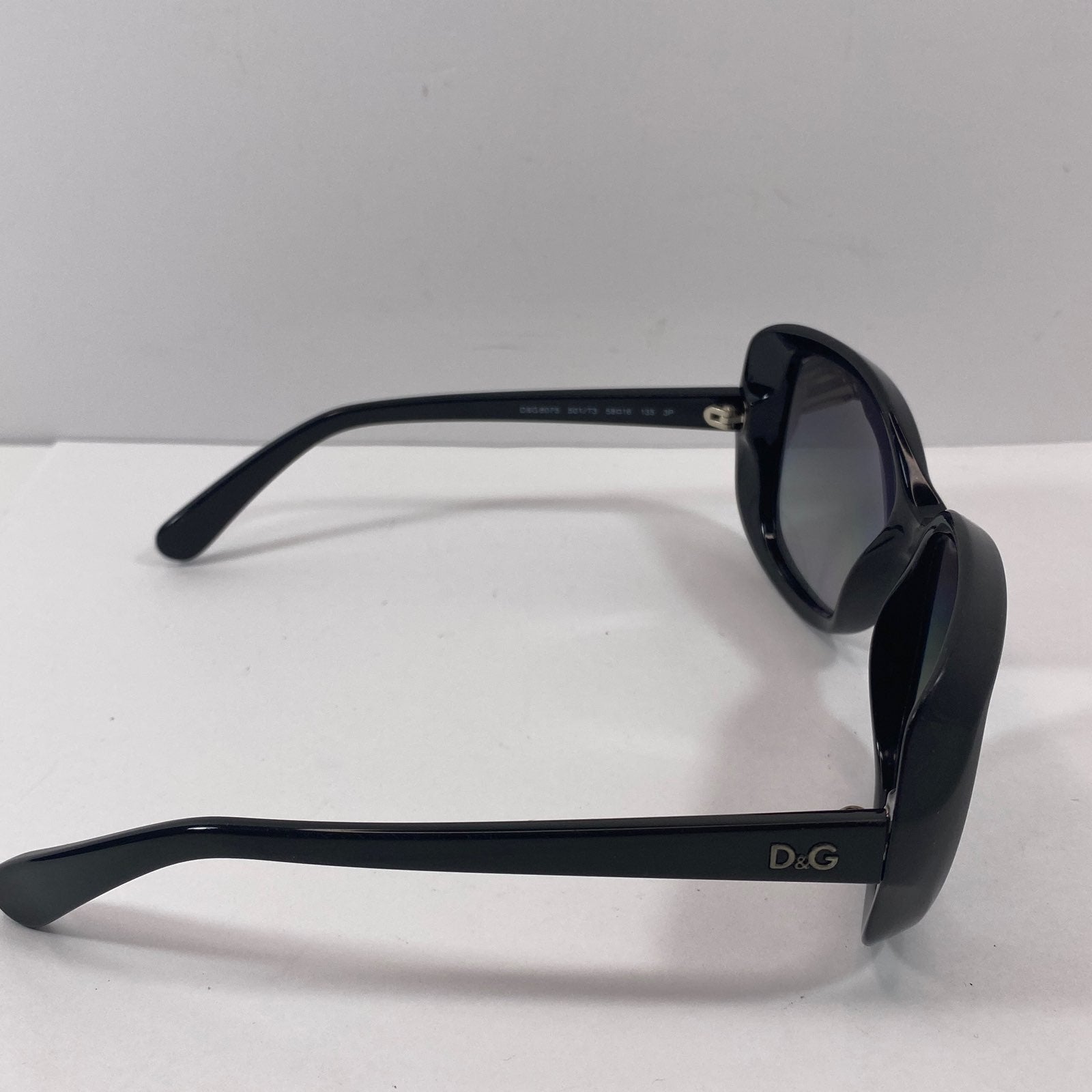 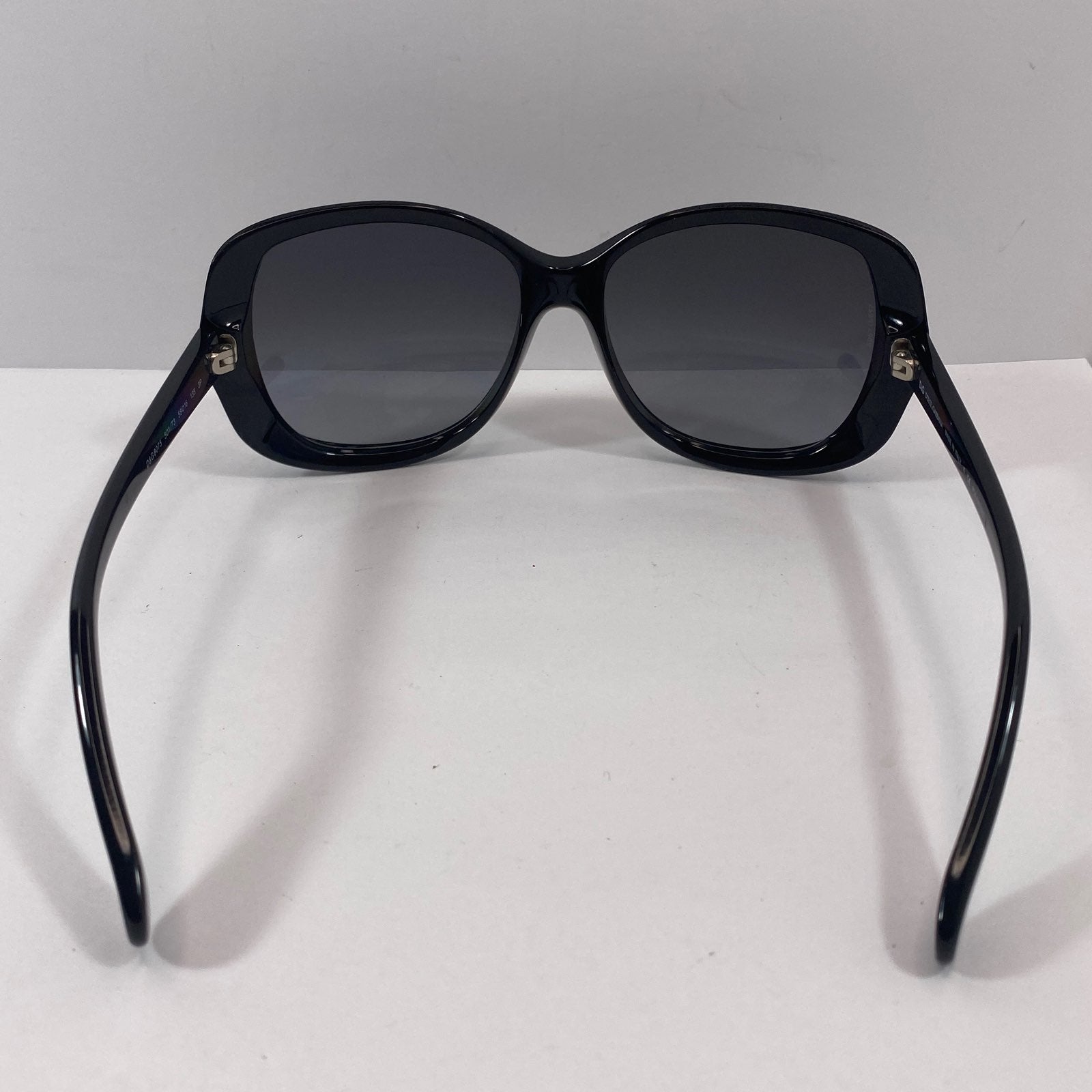 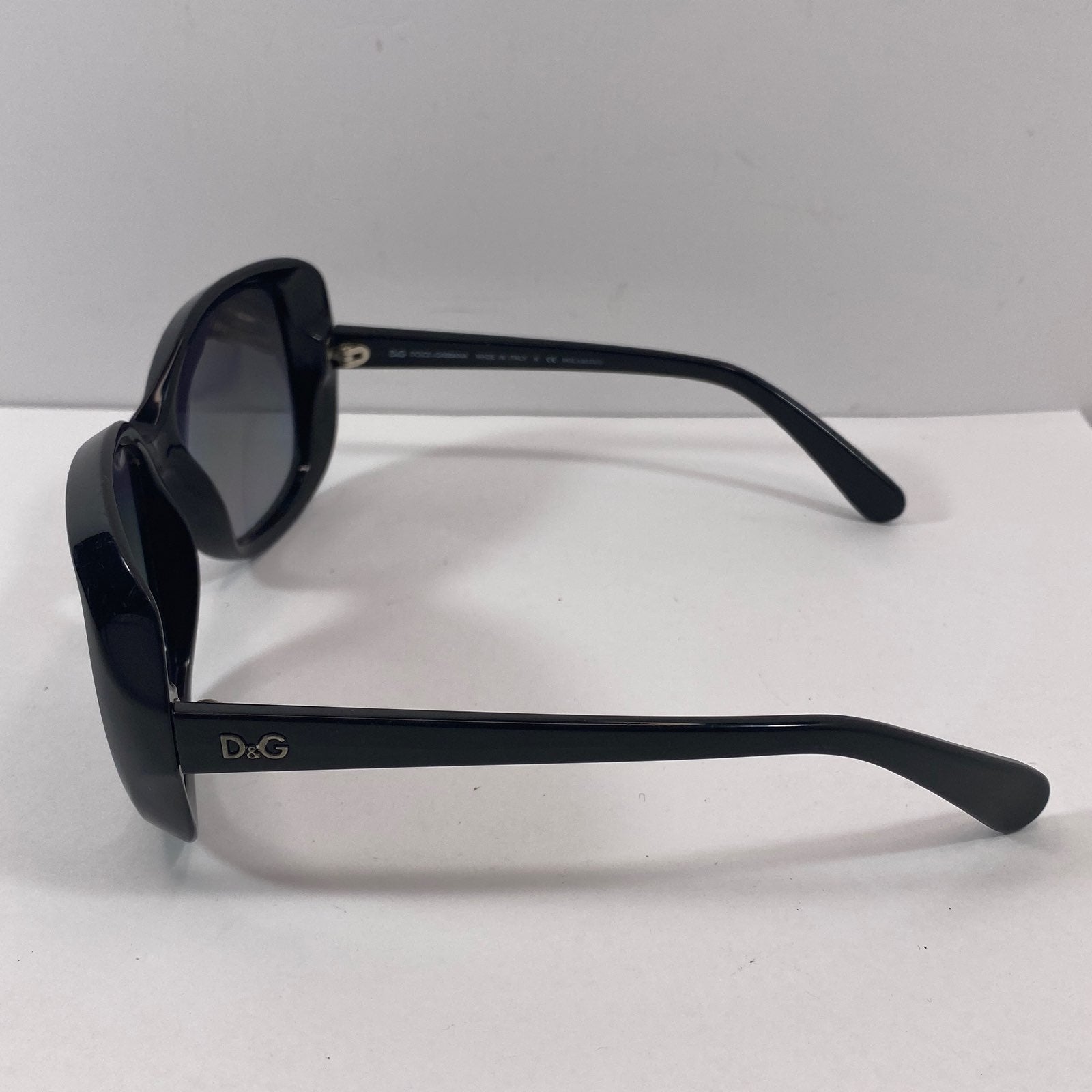 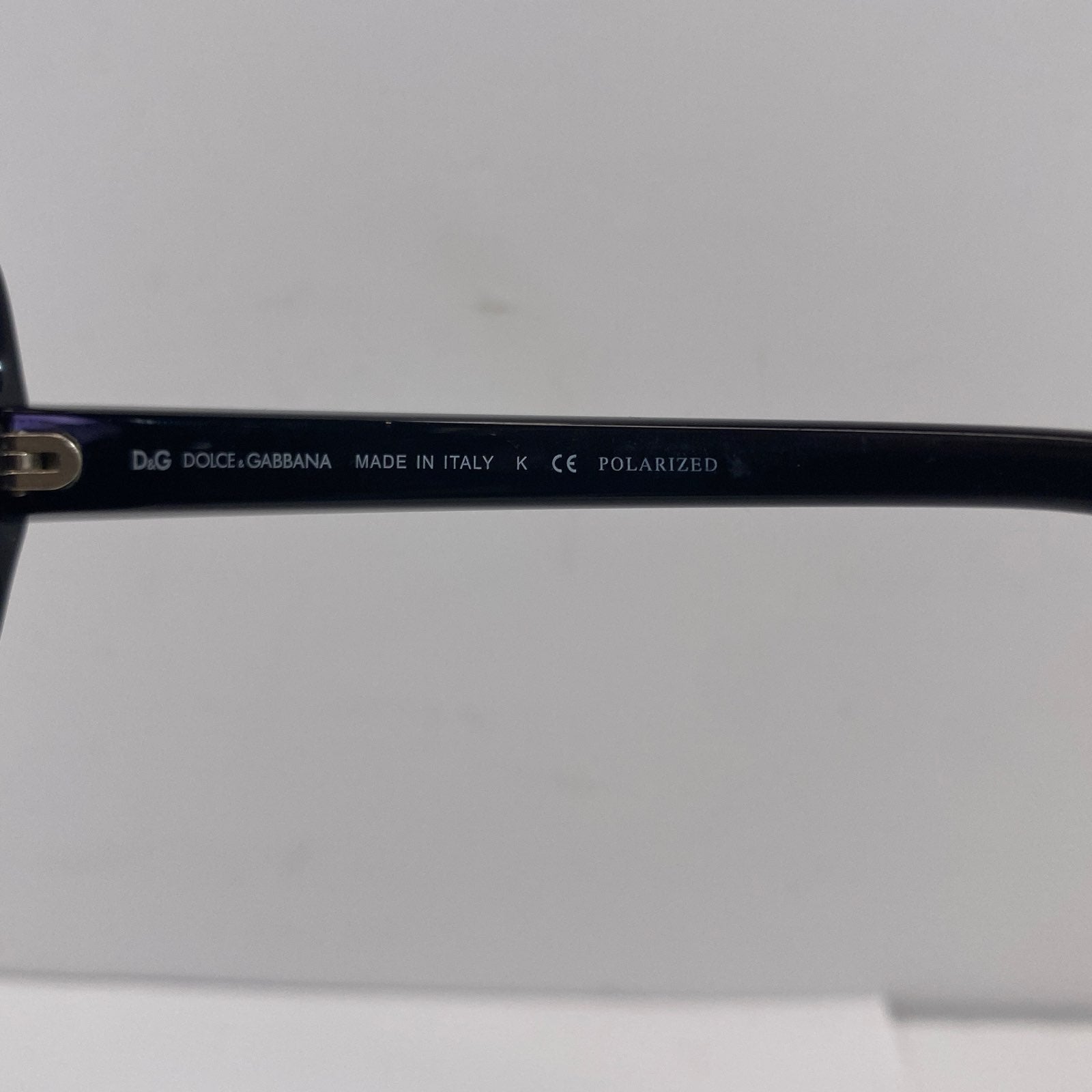 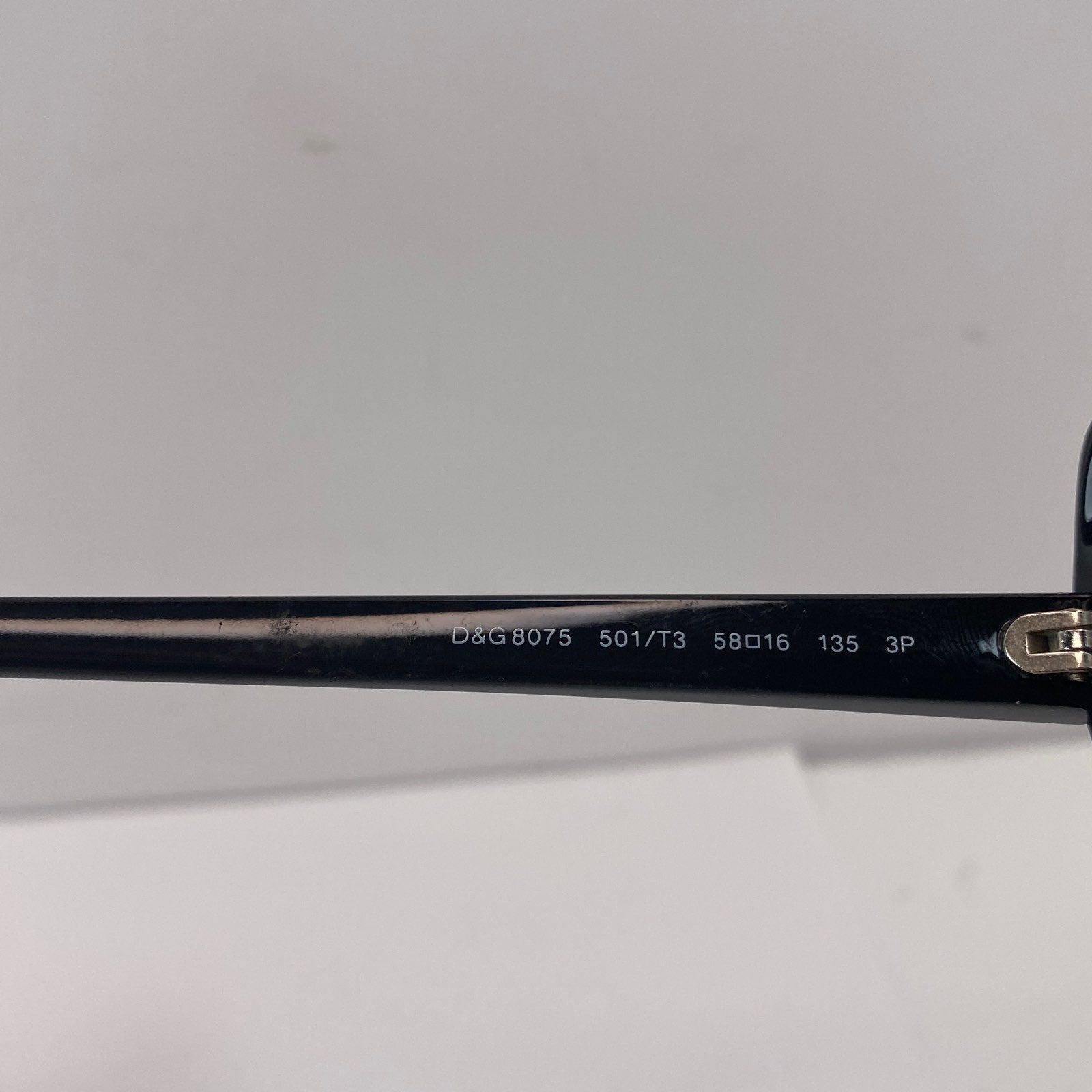 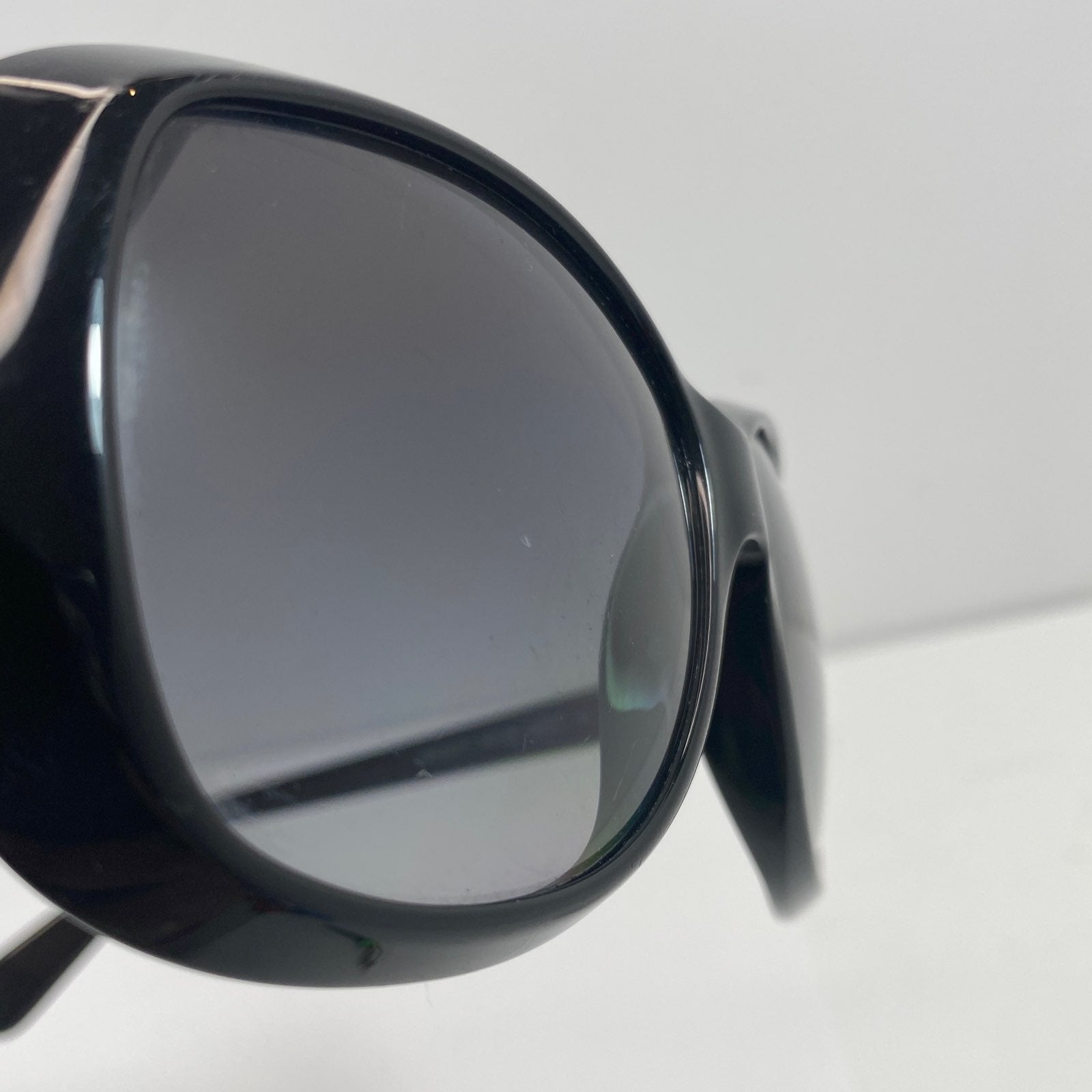 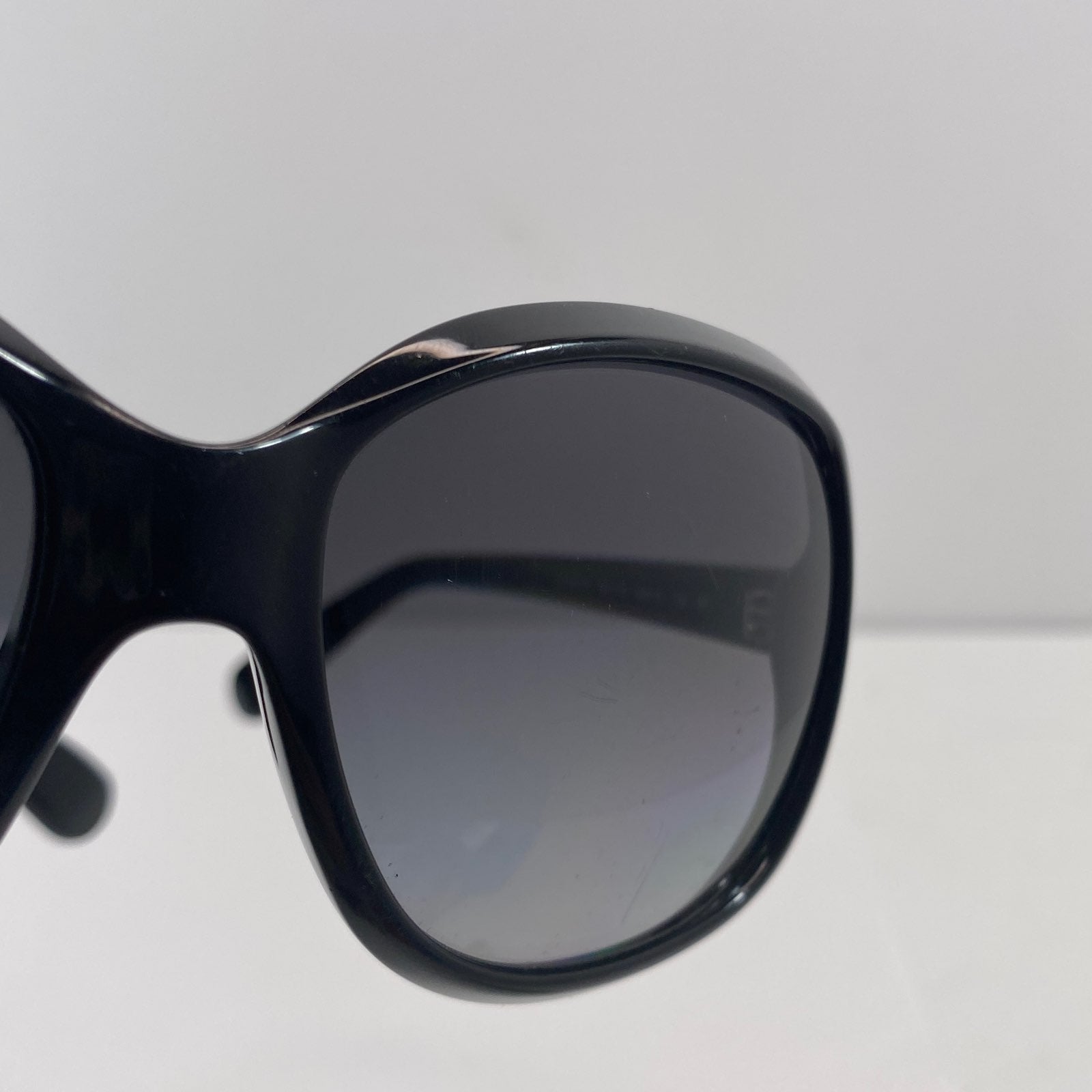 Has some scratches and scuff marks

***If you'd like to purchase more than 1 item, message me and I will bundle them so you can save money on shipping!*** 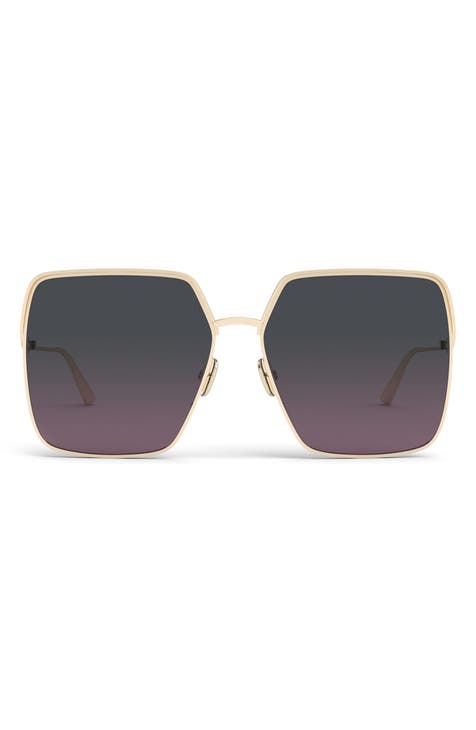 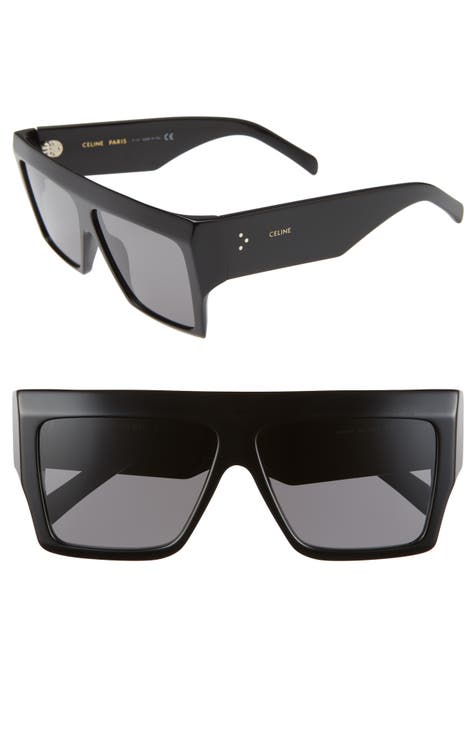 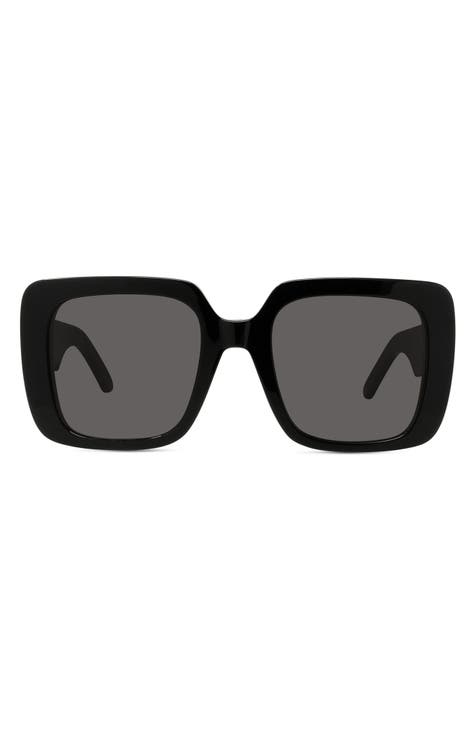 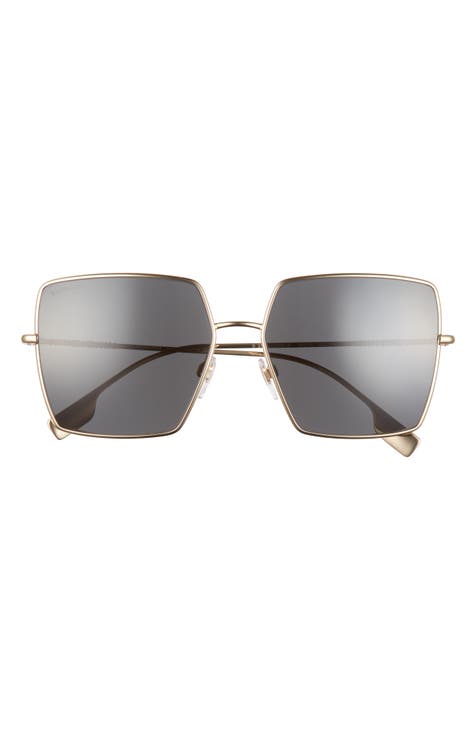 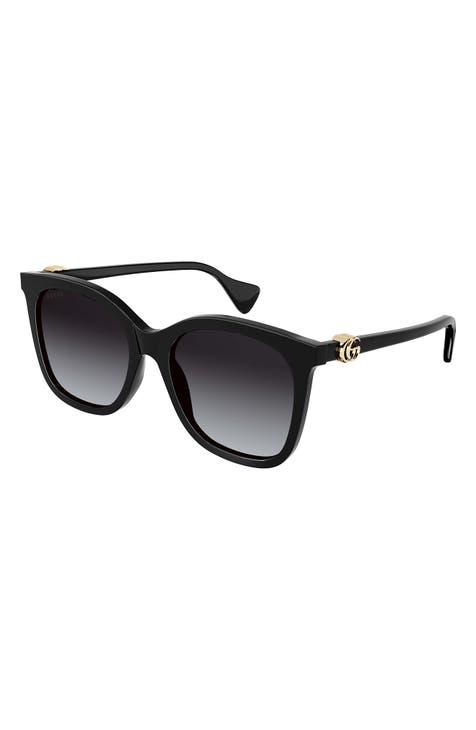 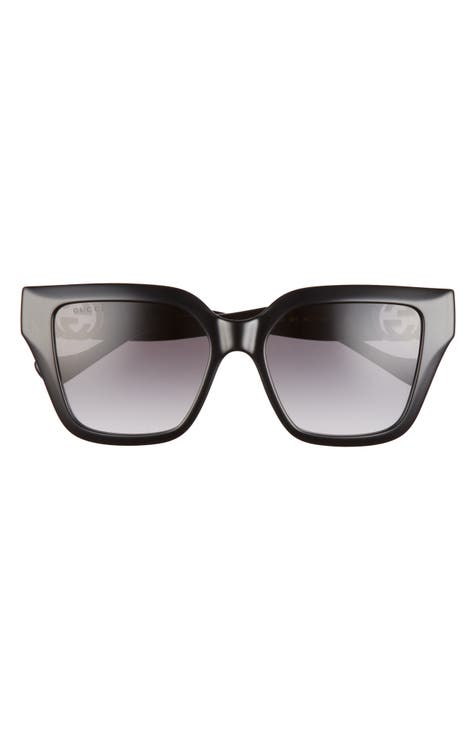 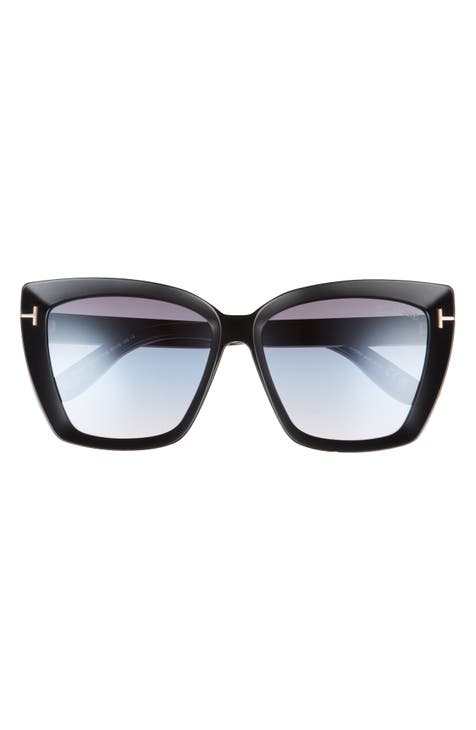 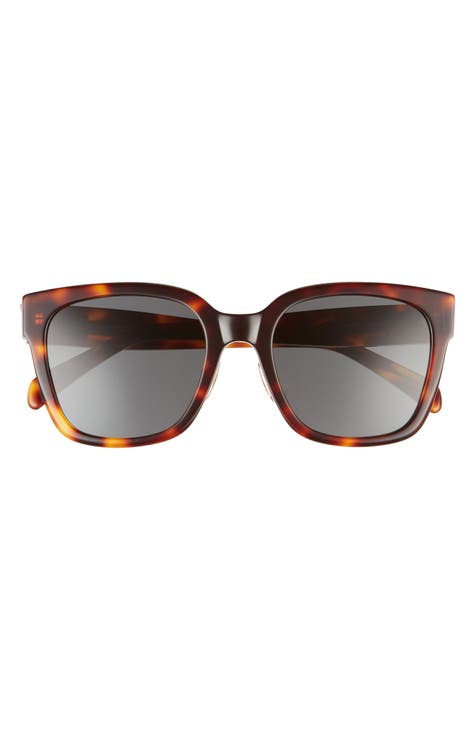 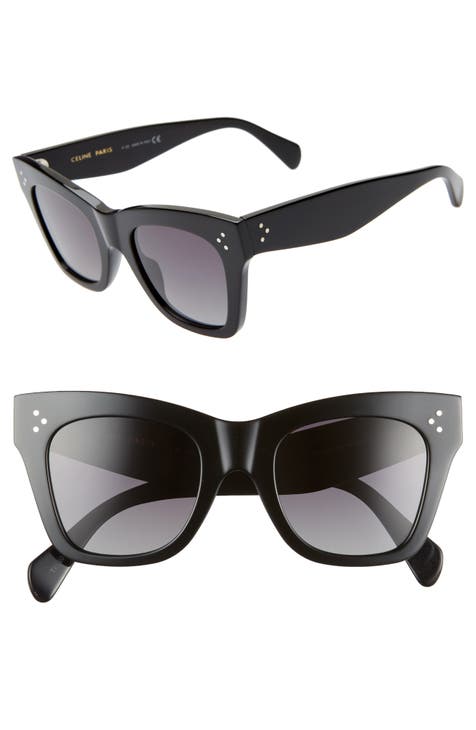 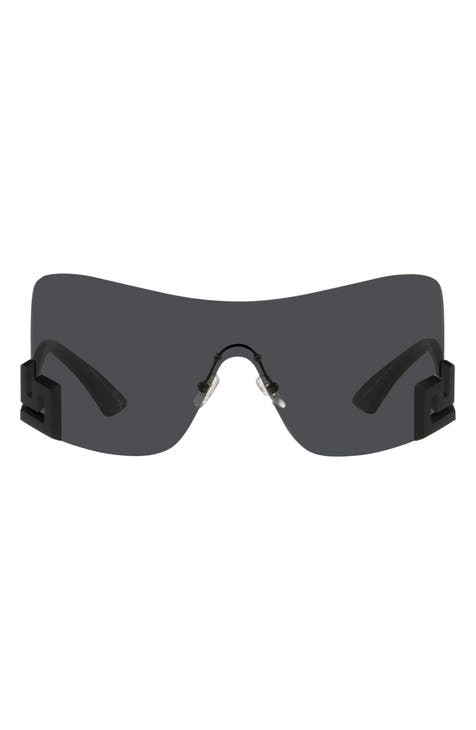 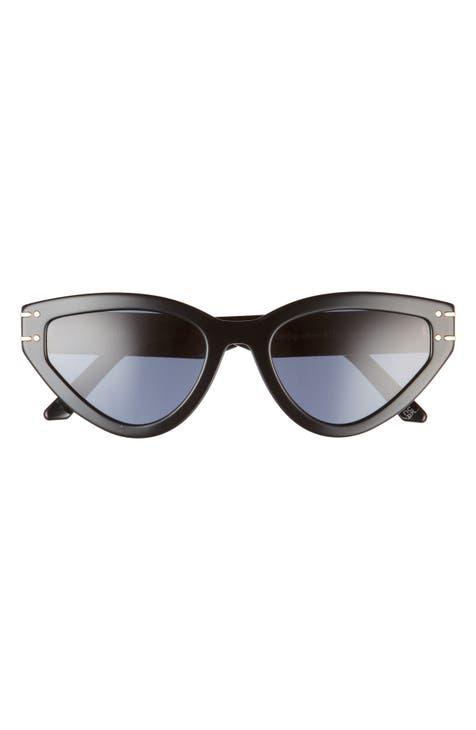 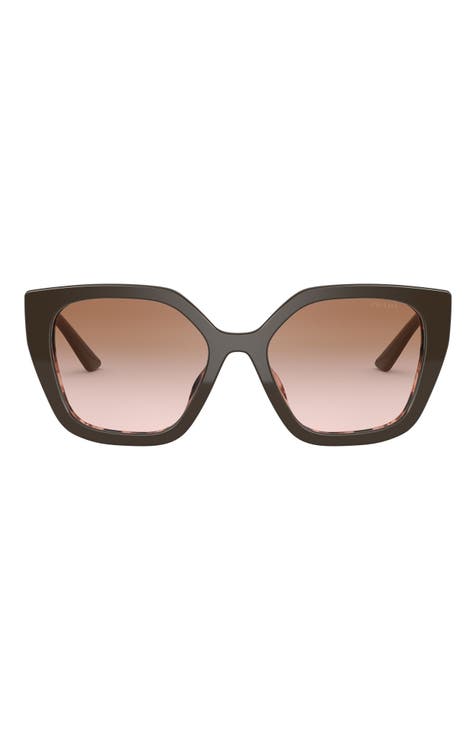 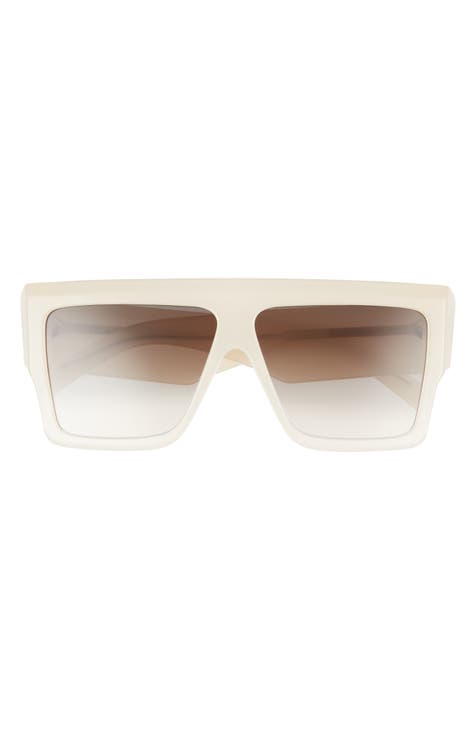 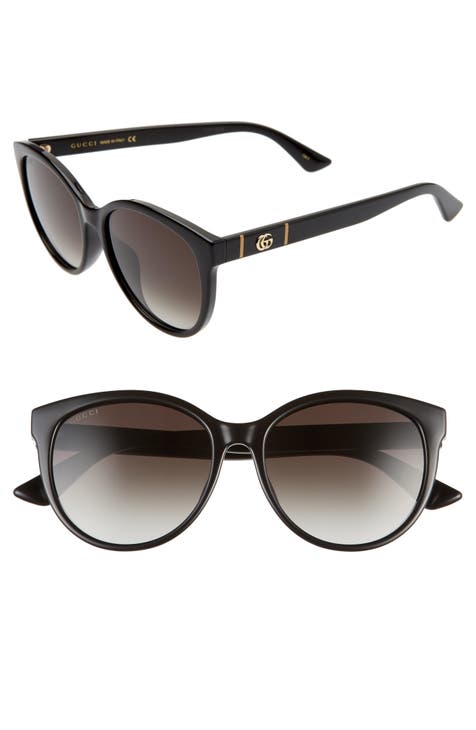 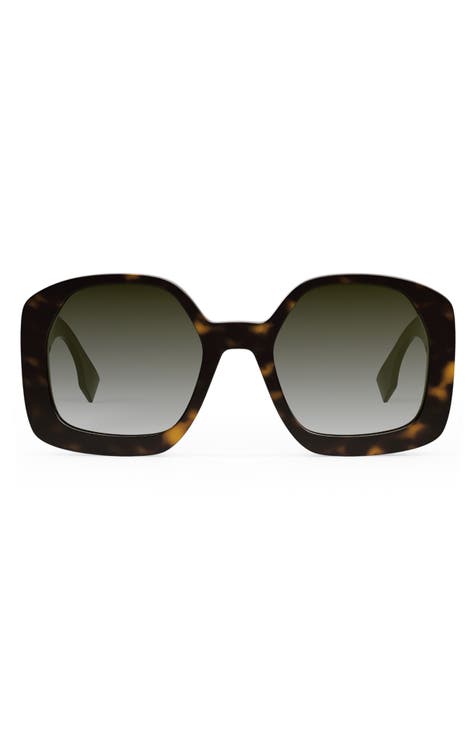 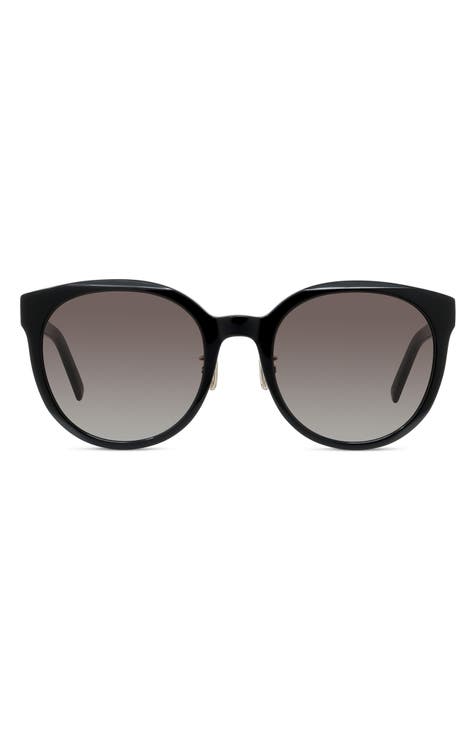 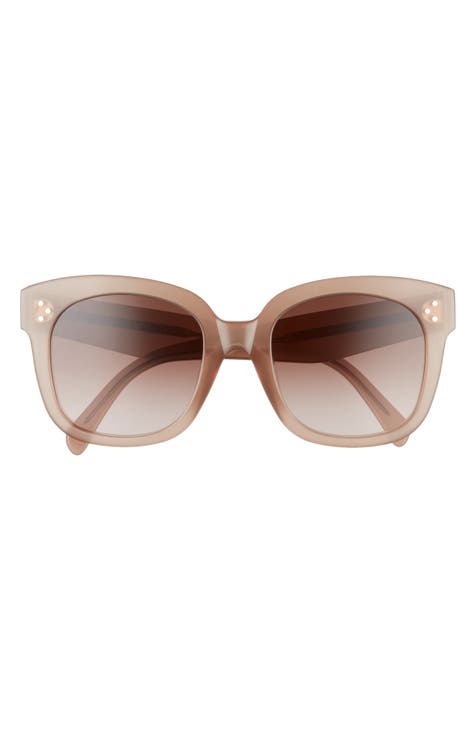