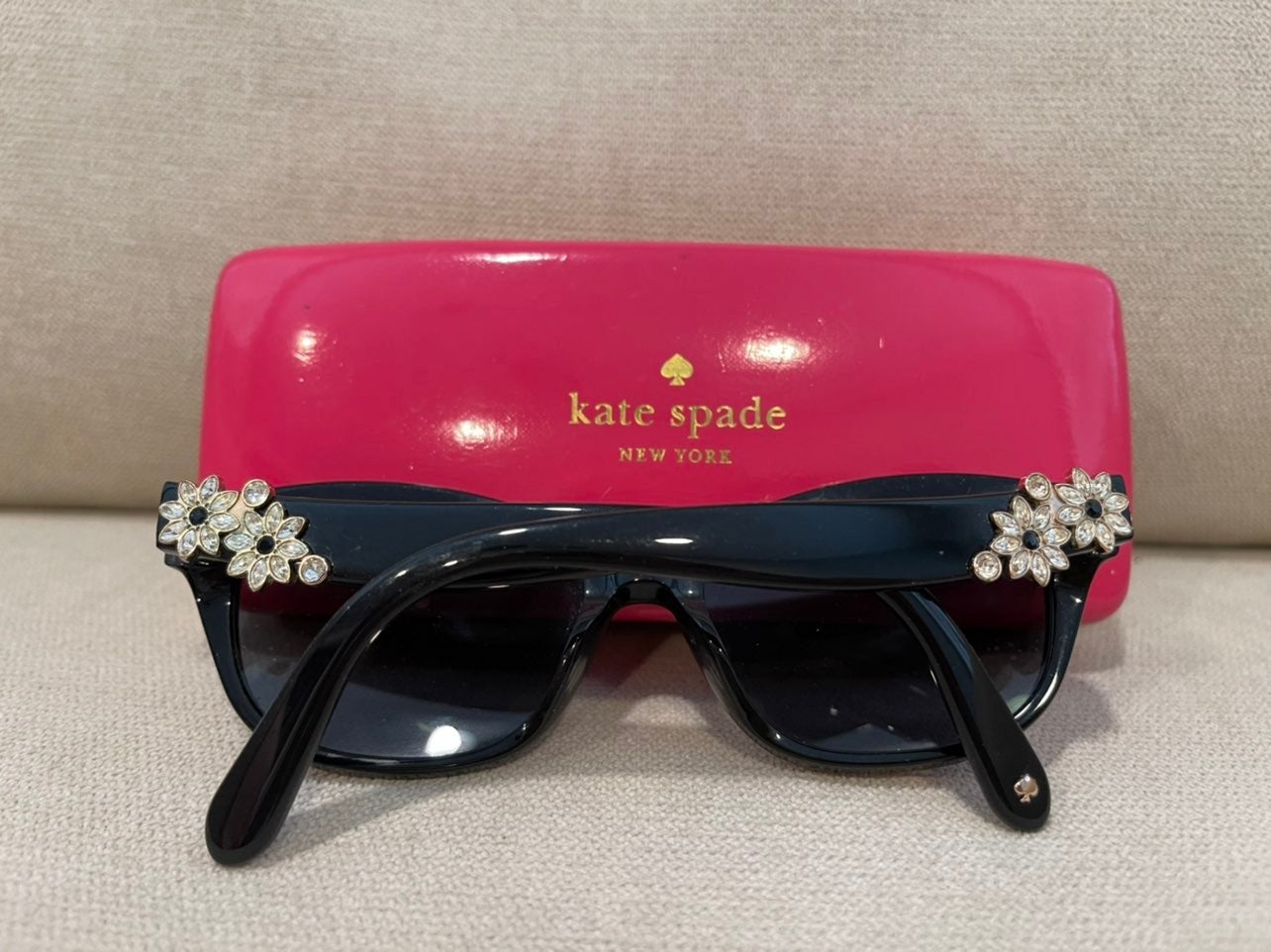 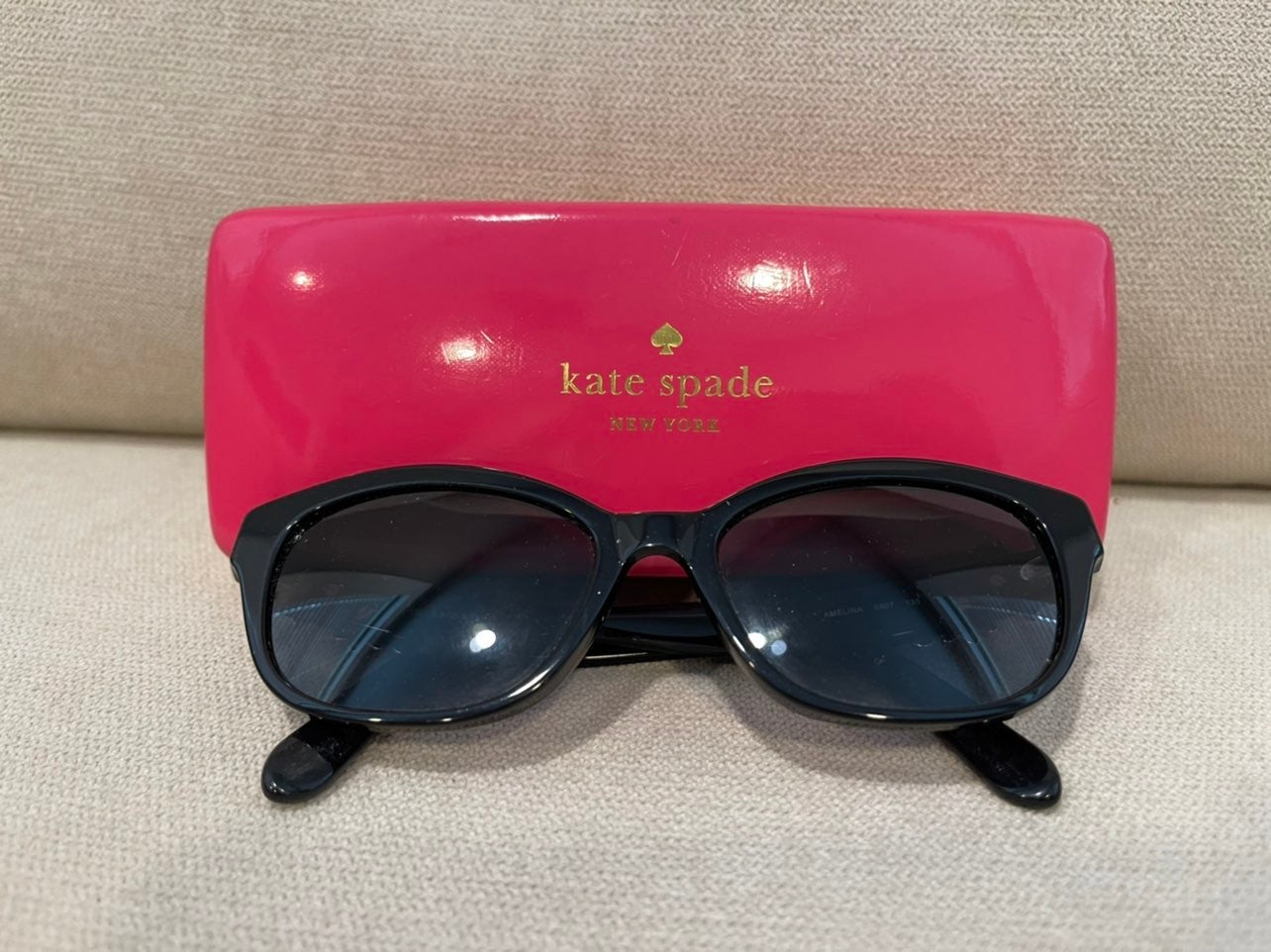 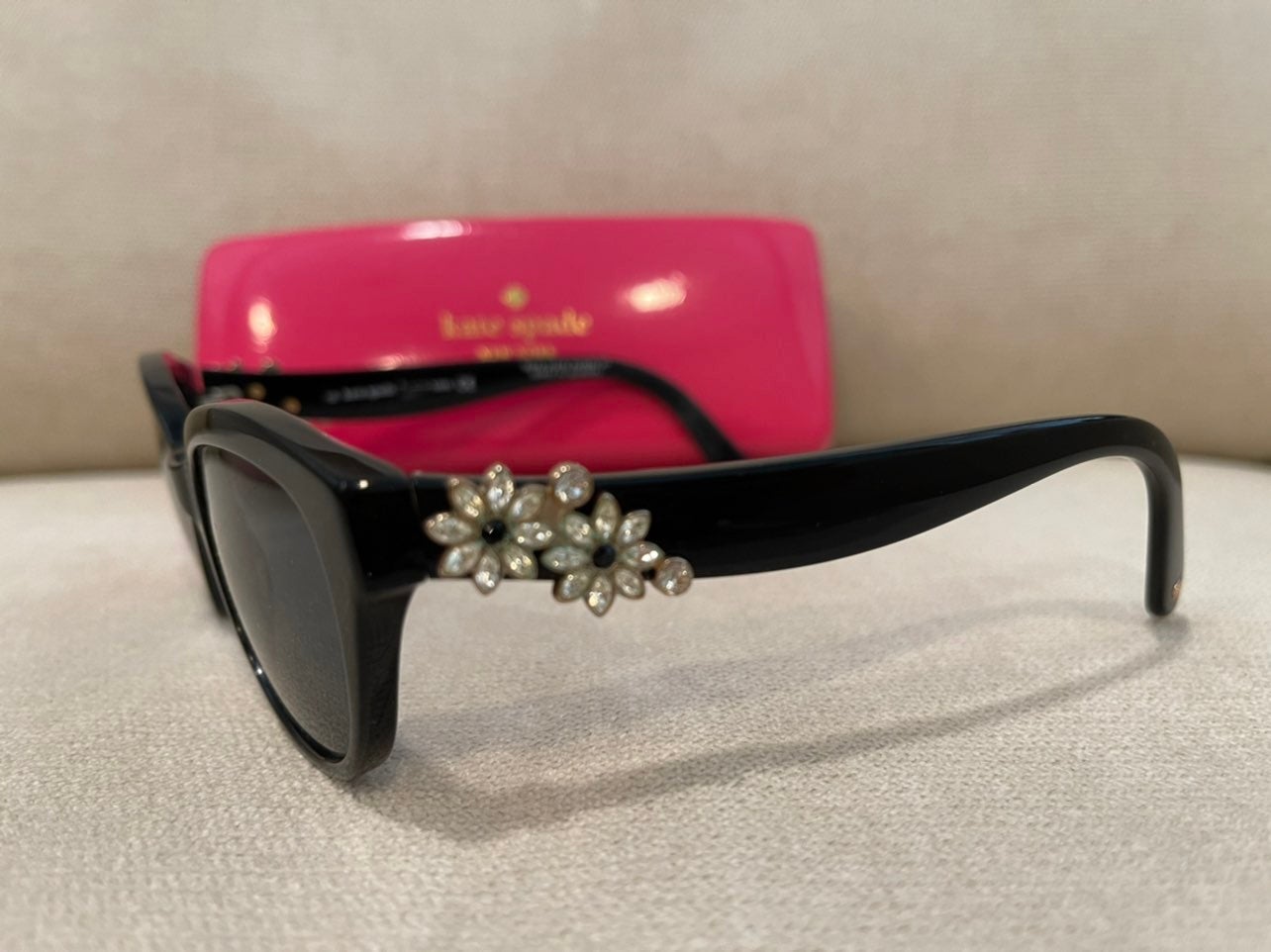 These are prescription sunglasses; I ended up getting a different pair. Used a handful of times.

The sunglasses case has some markings on it and in the inside. 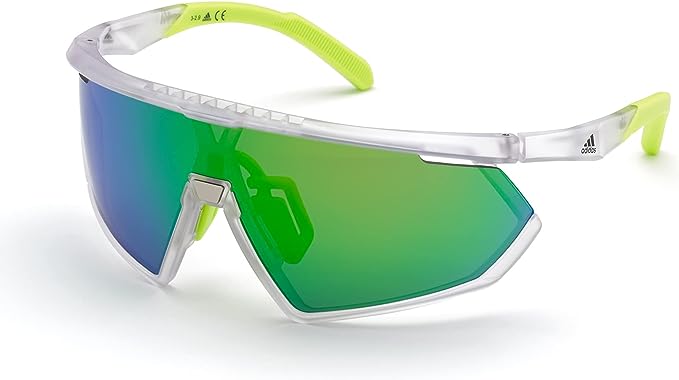 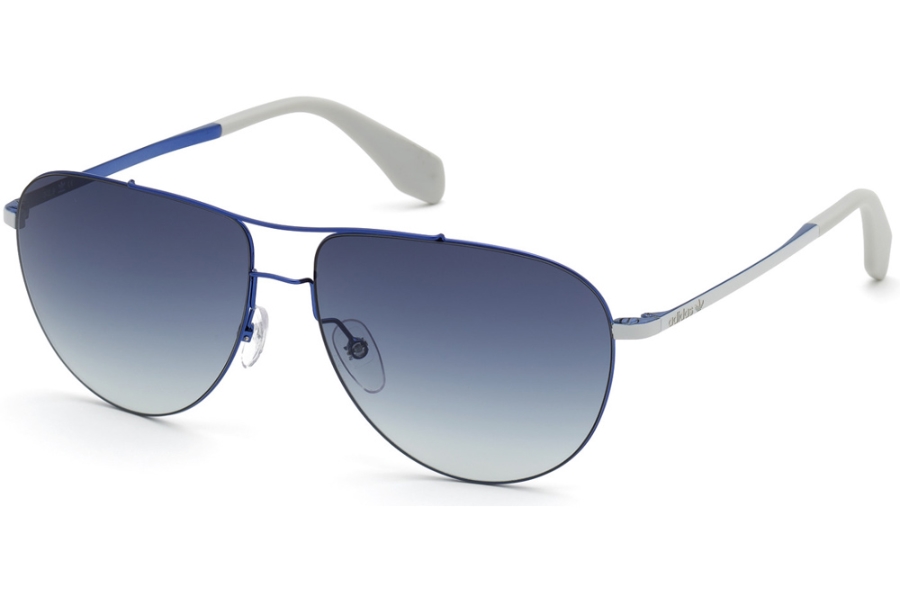 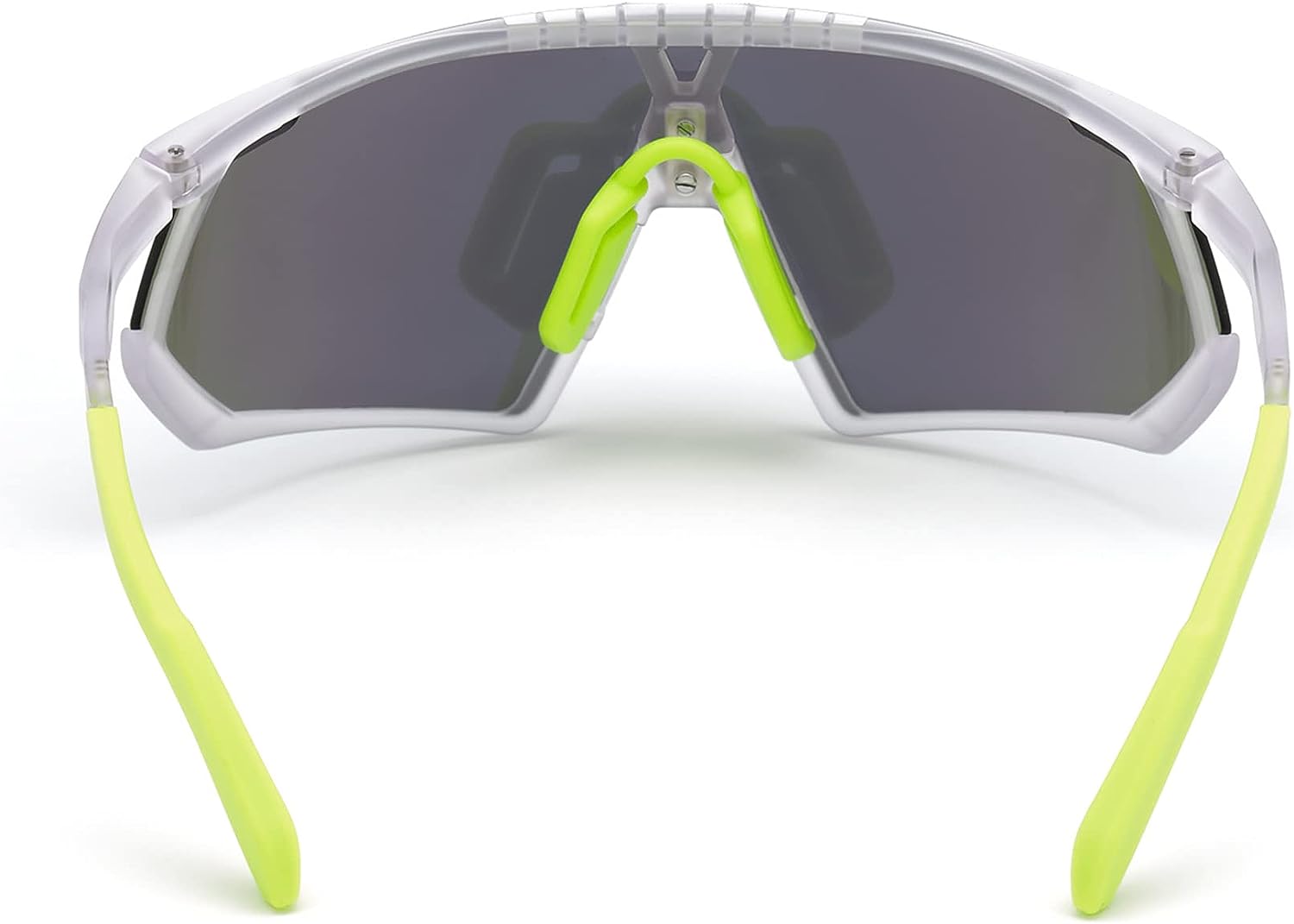 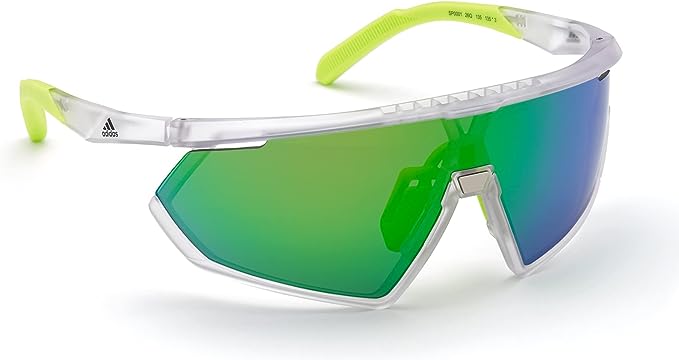 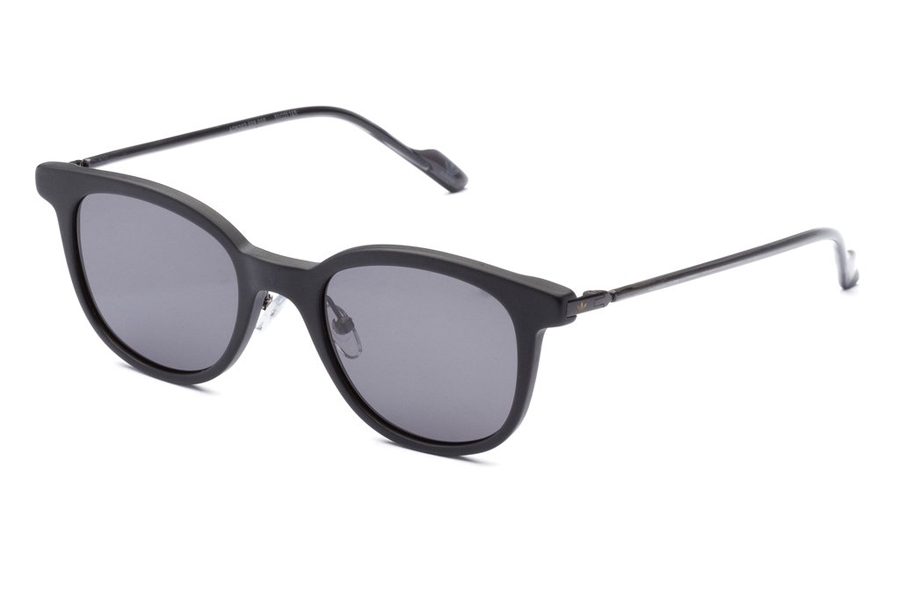 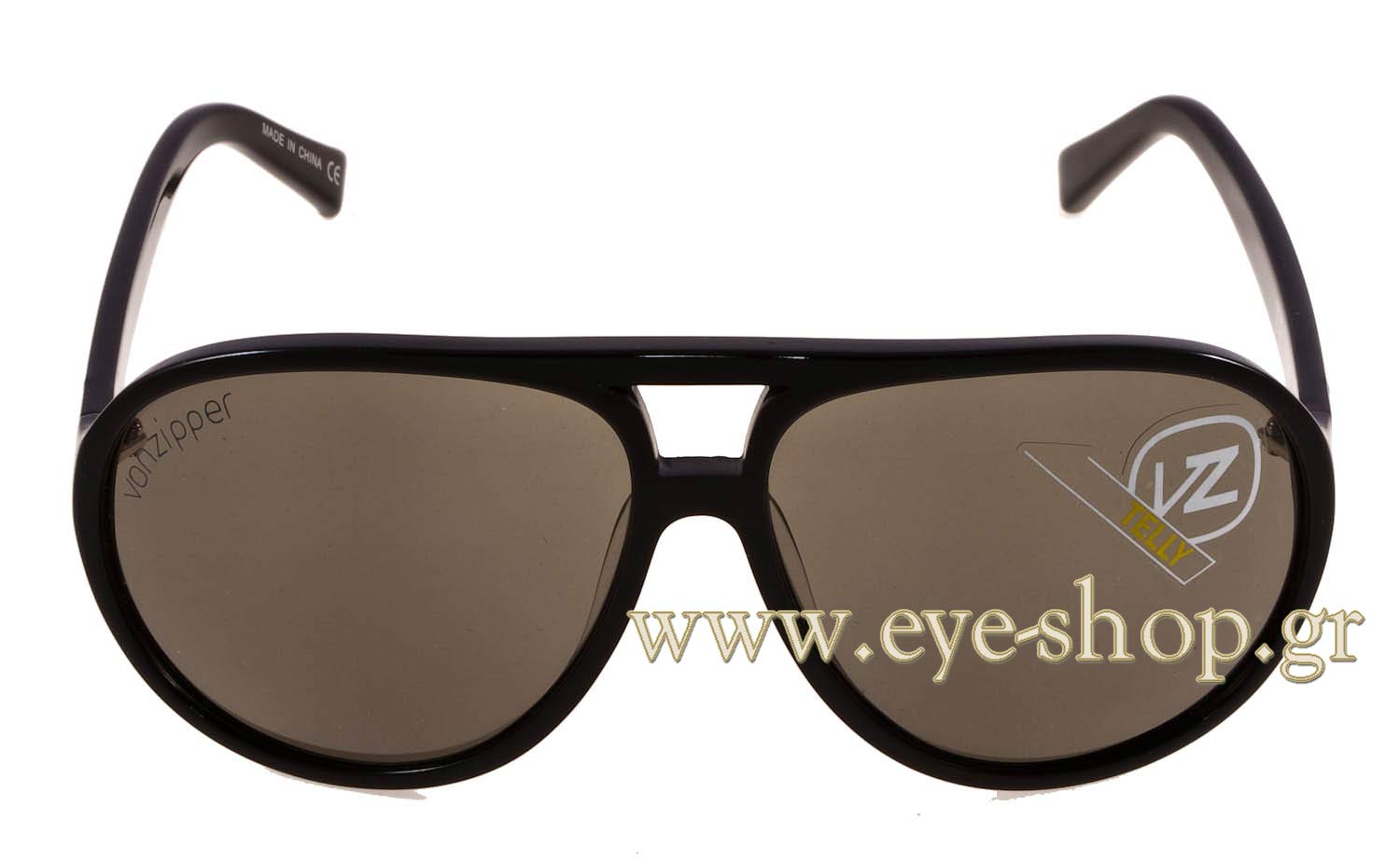