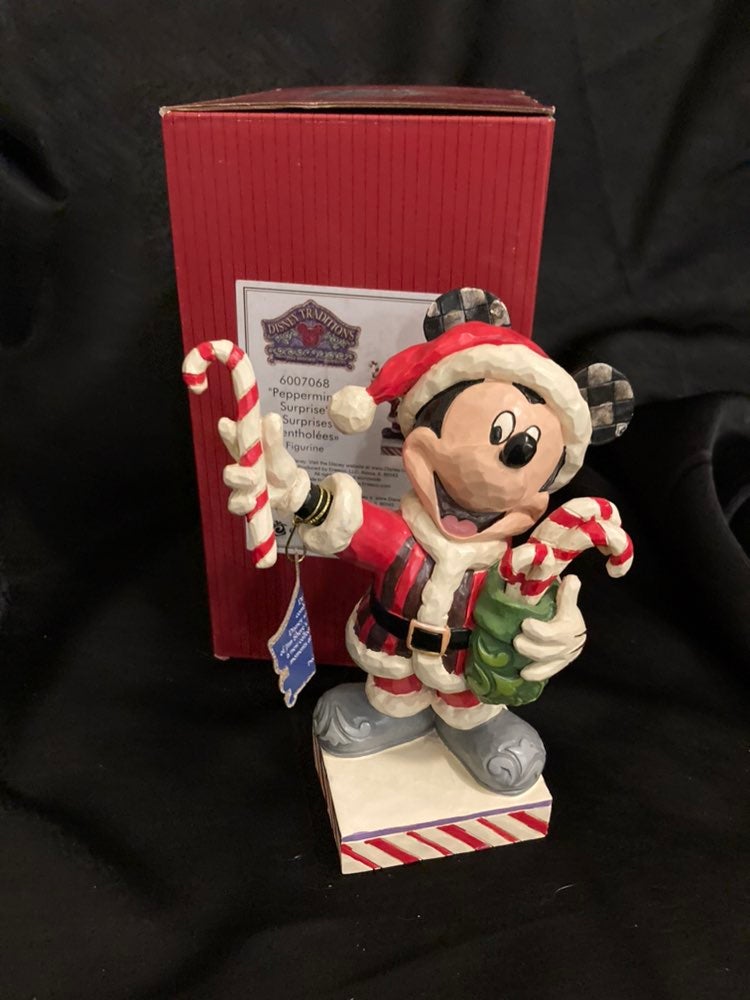 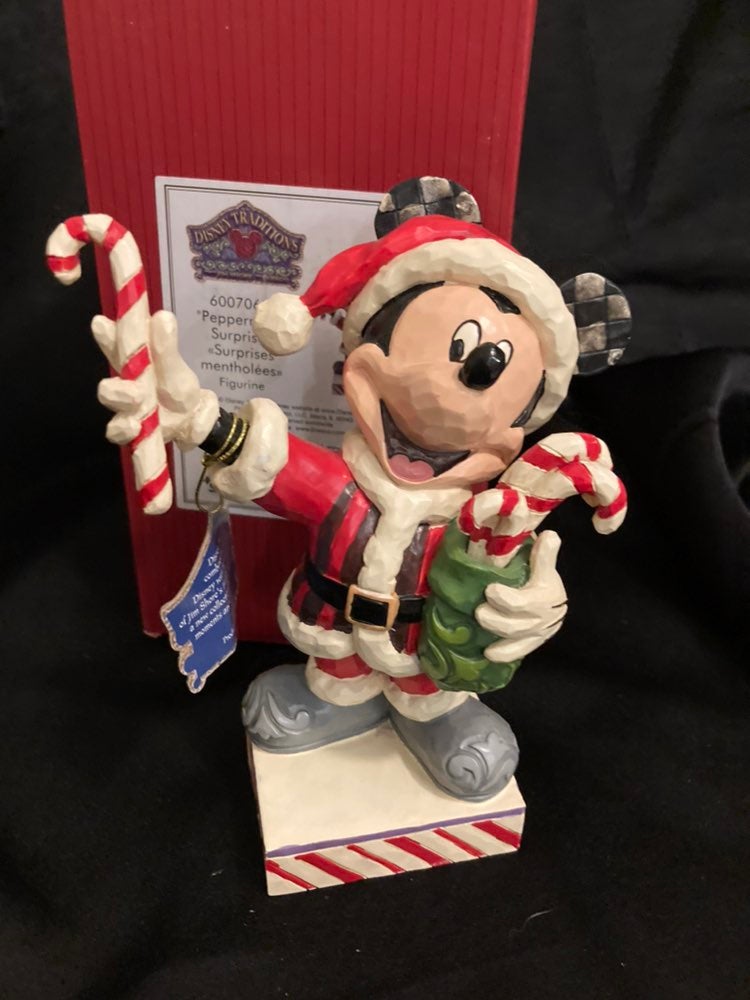 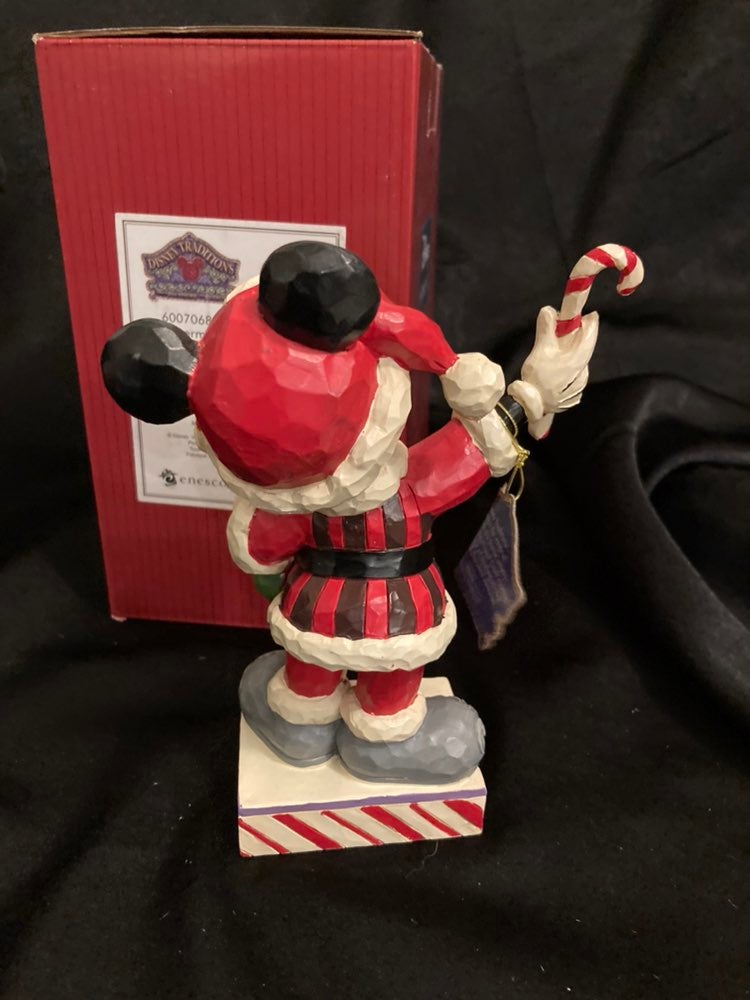 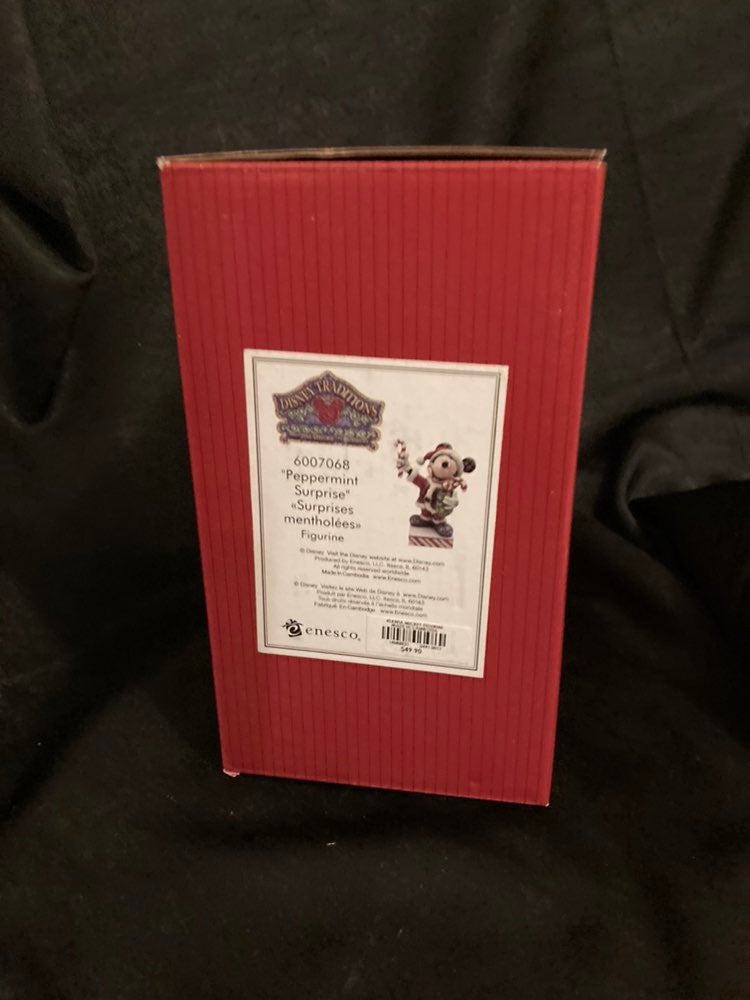 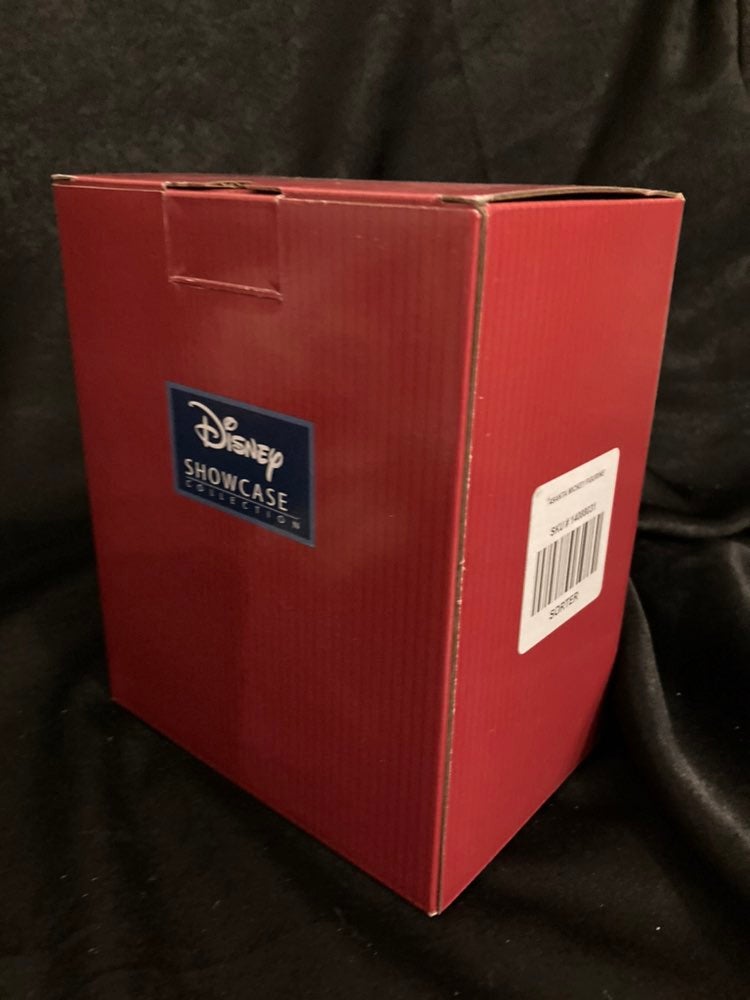 Used and sold as is. Item is in great condition.Has been displayed in a curio cabinet. Box has normal wear and tear from where it was stored. See all photos.

I am no longer using "smart post" as it takes way too long for product to arrive to purchaser. If you would like me to change shipment for you, let me know. Will save you $3 or $4 in shipping. 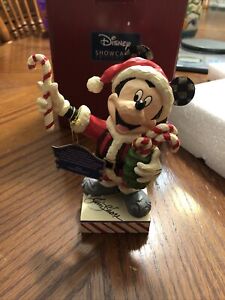 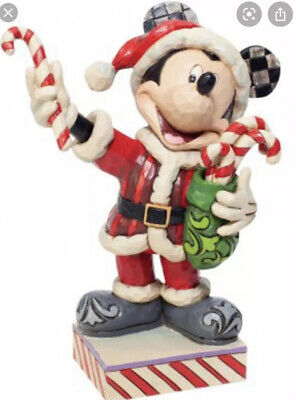 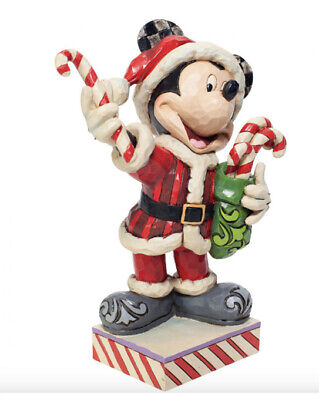 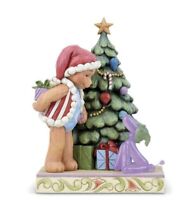 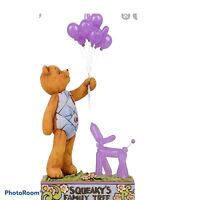 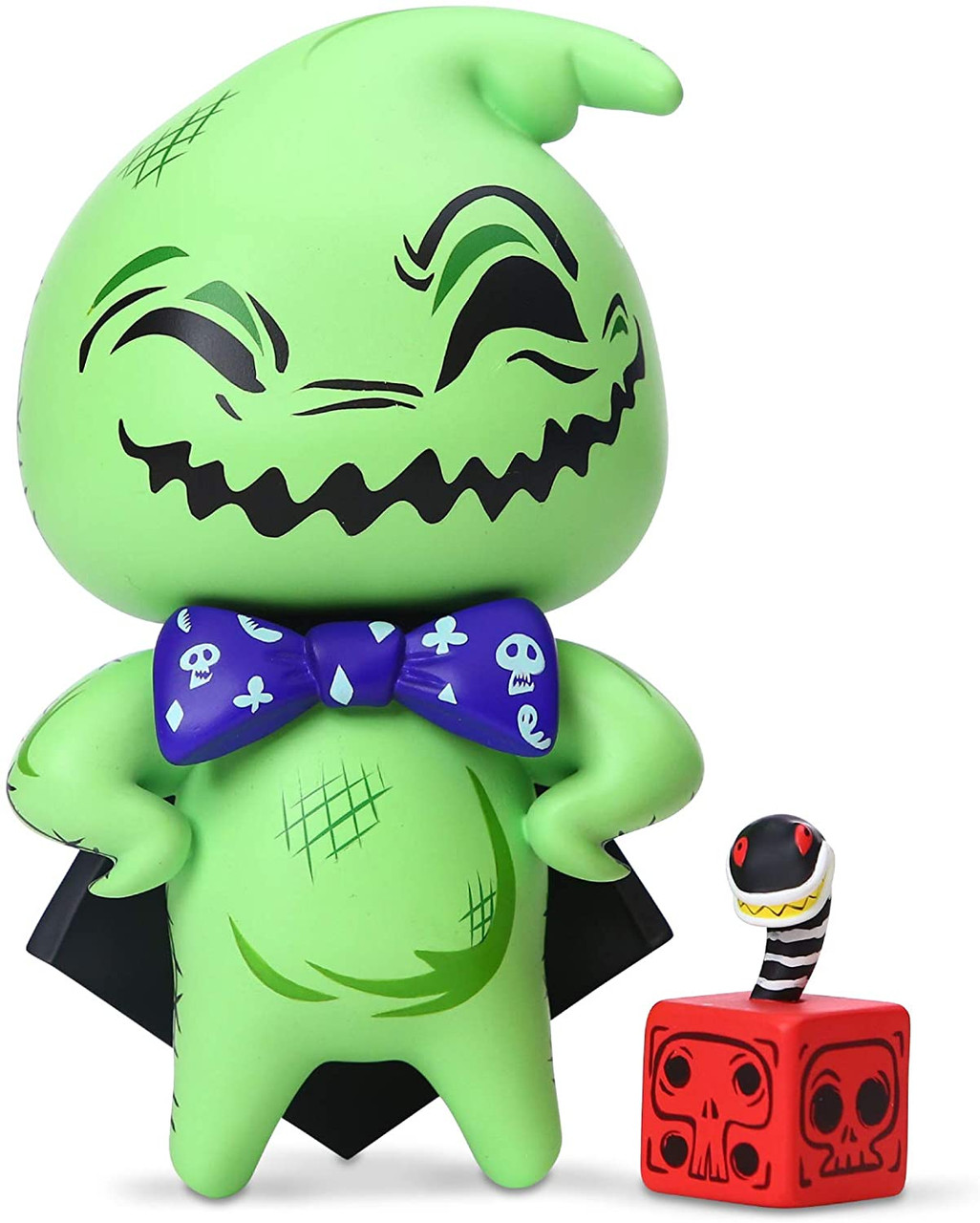 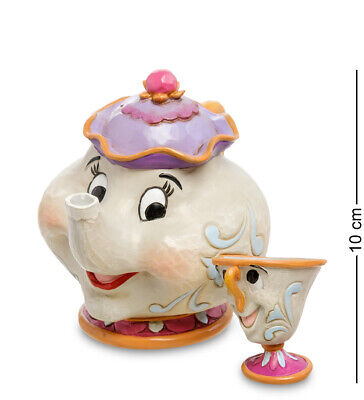