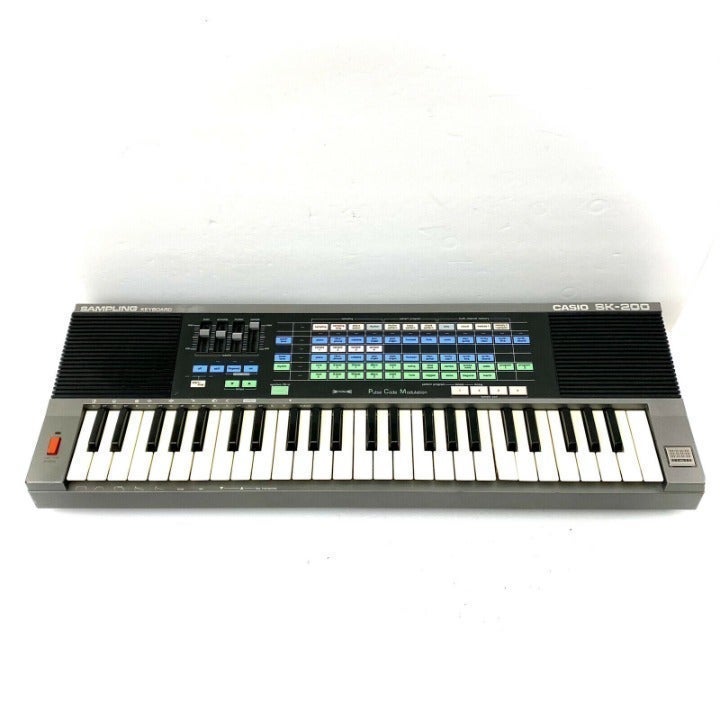 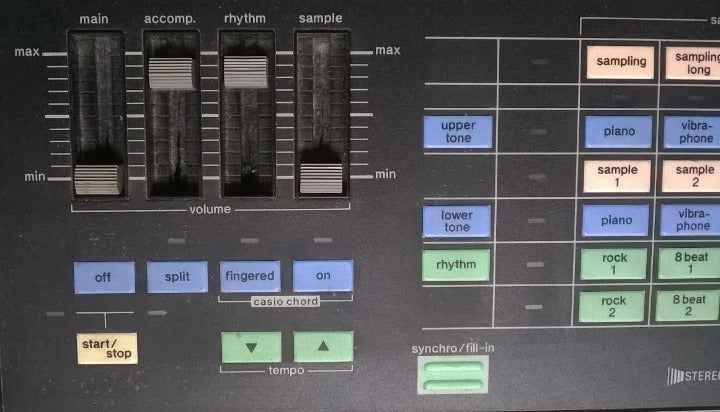 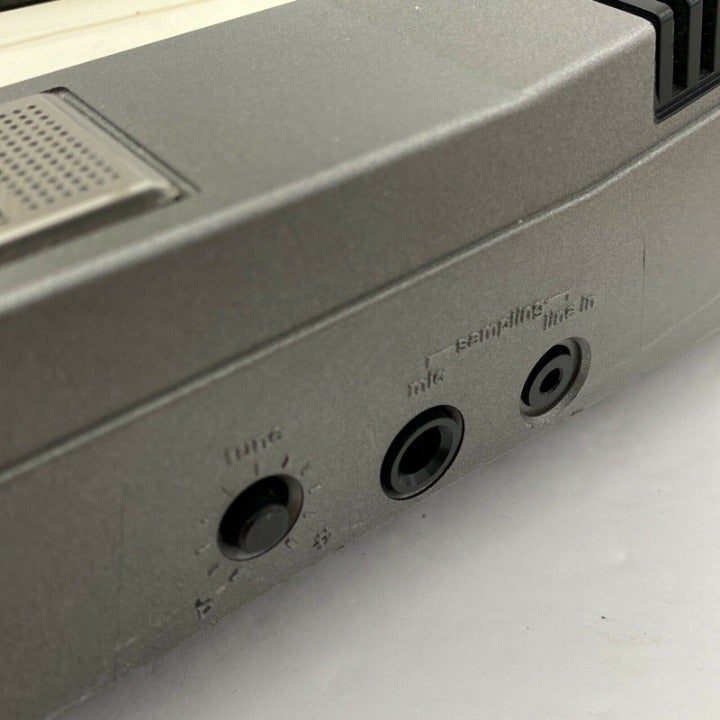 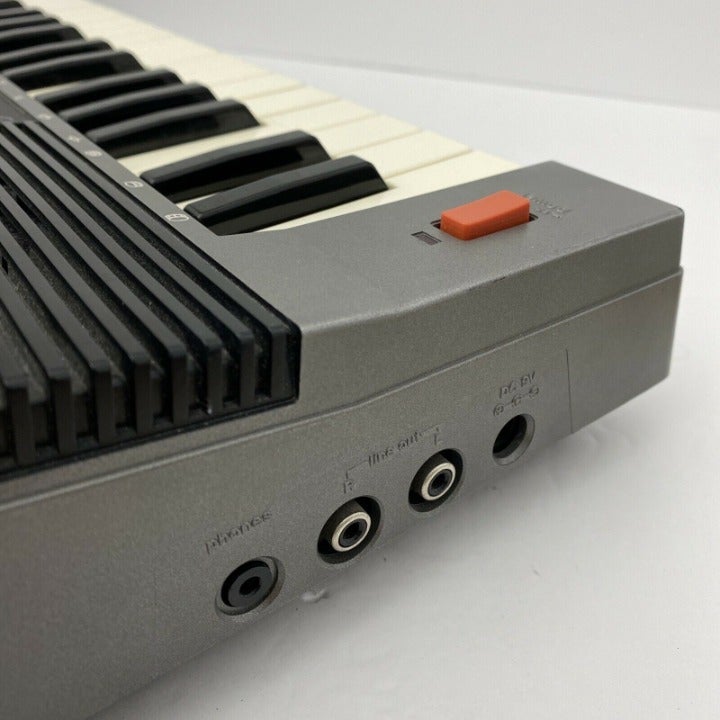 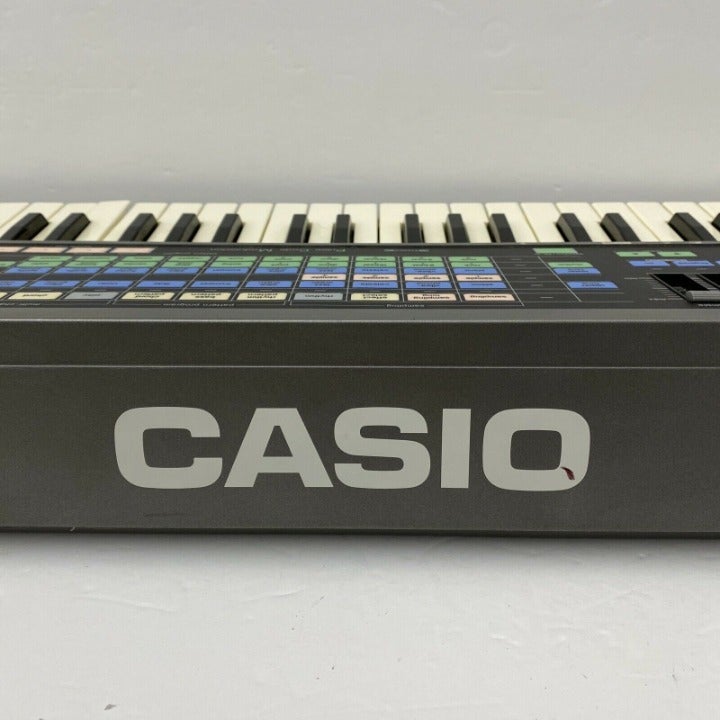 OVERVIEW
Casio's high-end updated SK sampler with premium build quality, improved tones, sample time, stereo outs and other features in a great looking unit with the signature sample sound these are regarded for. 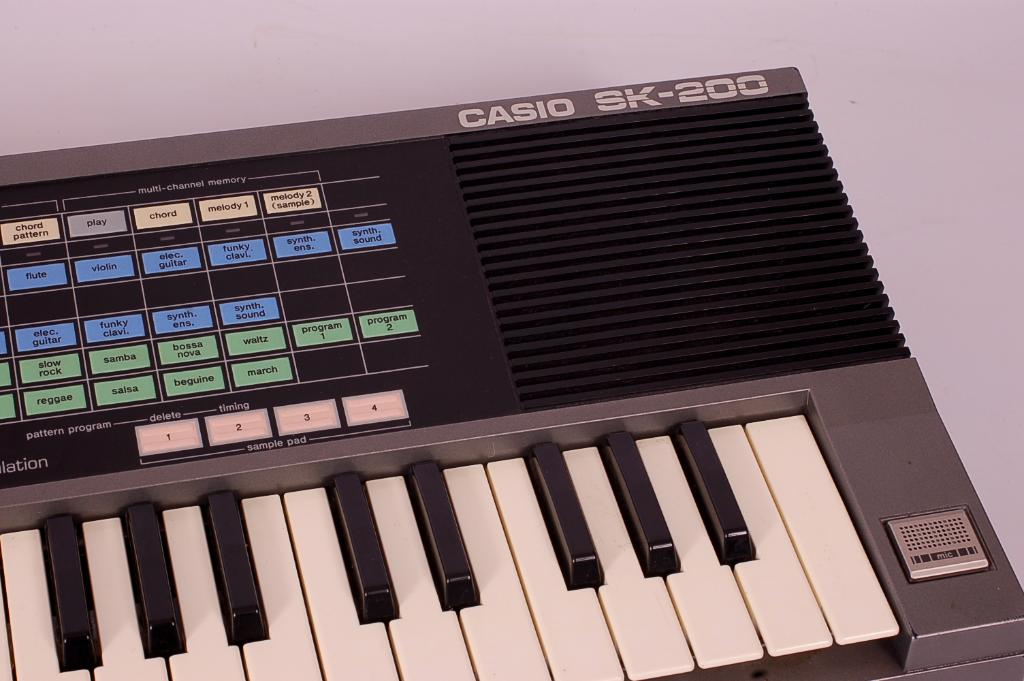 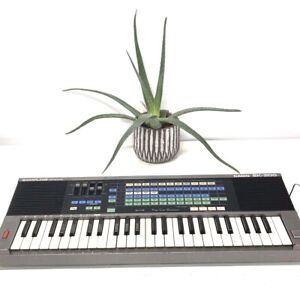 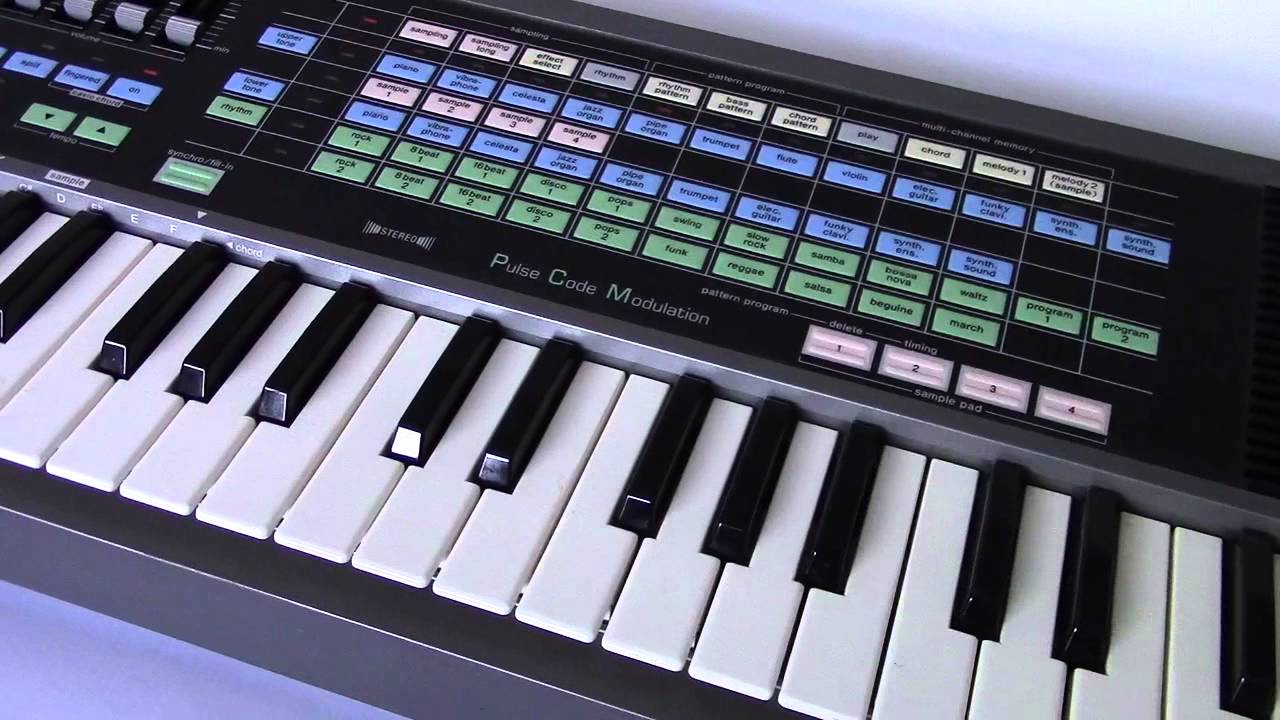 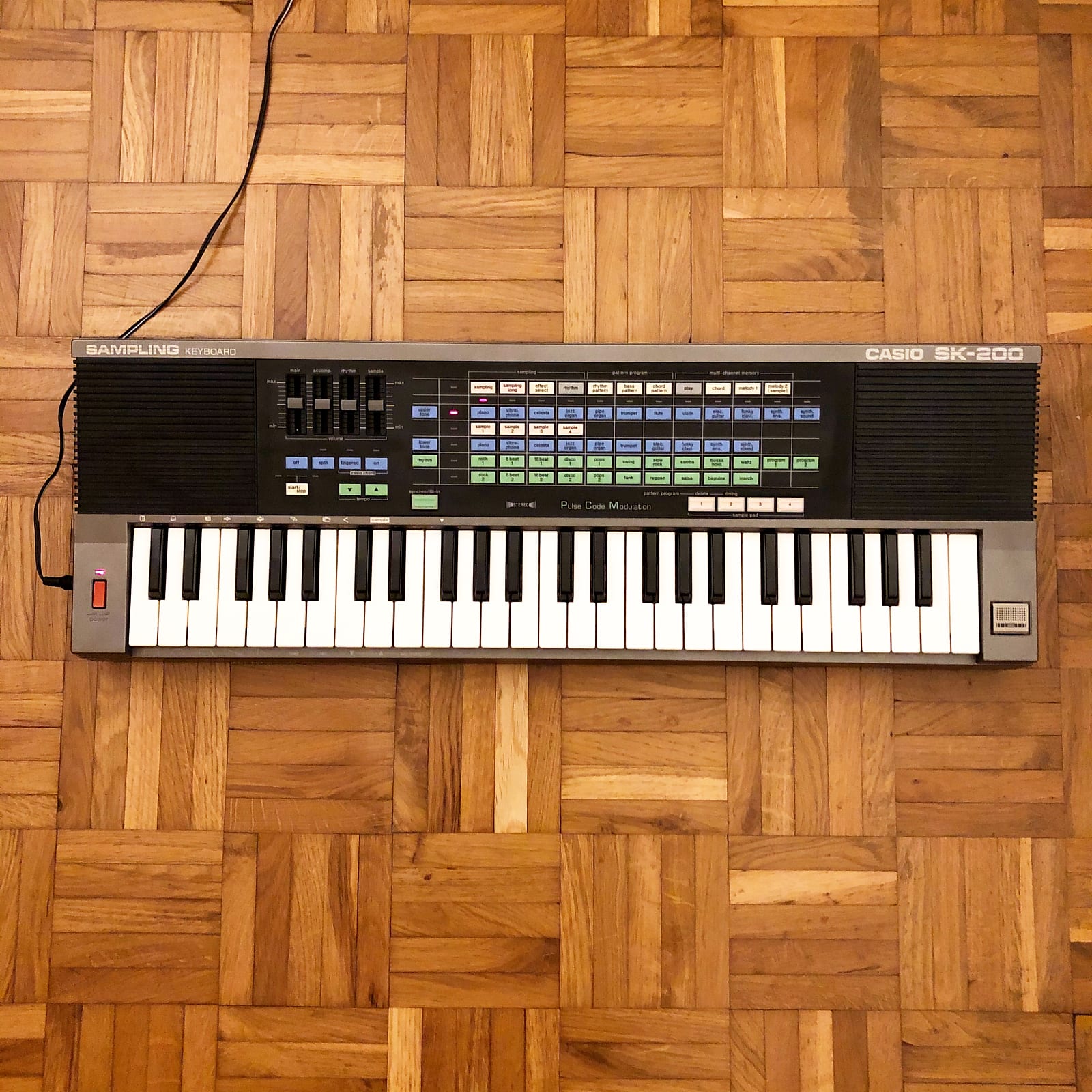 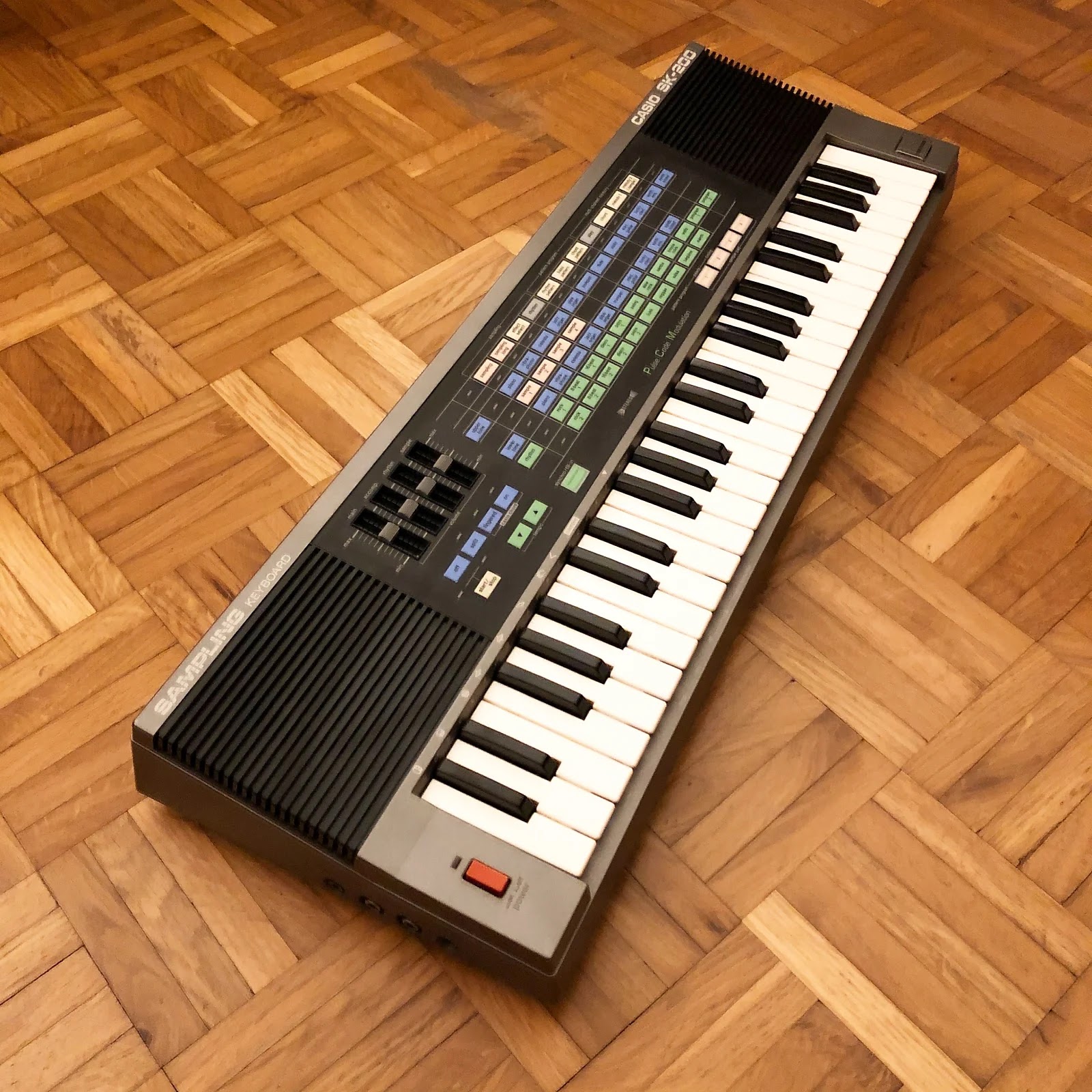 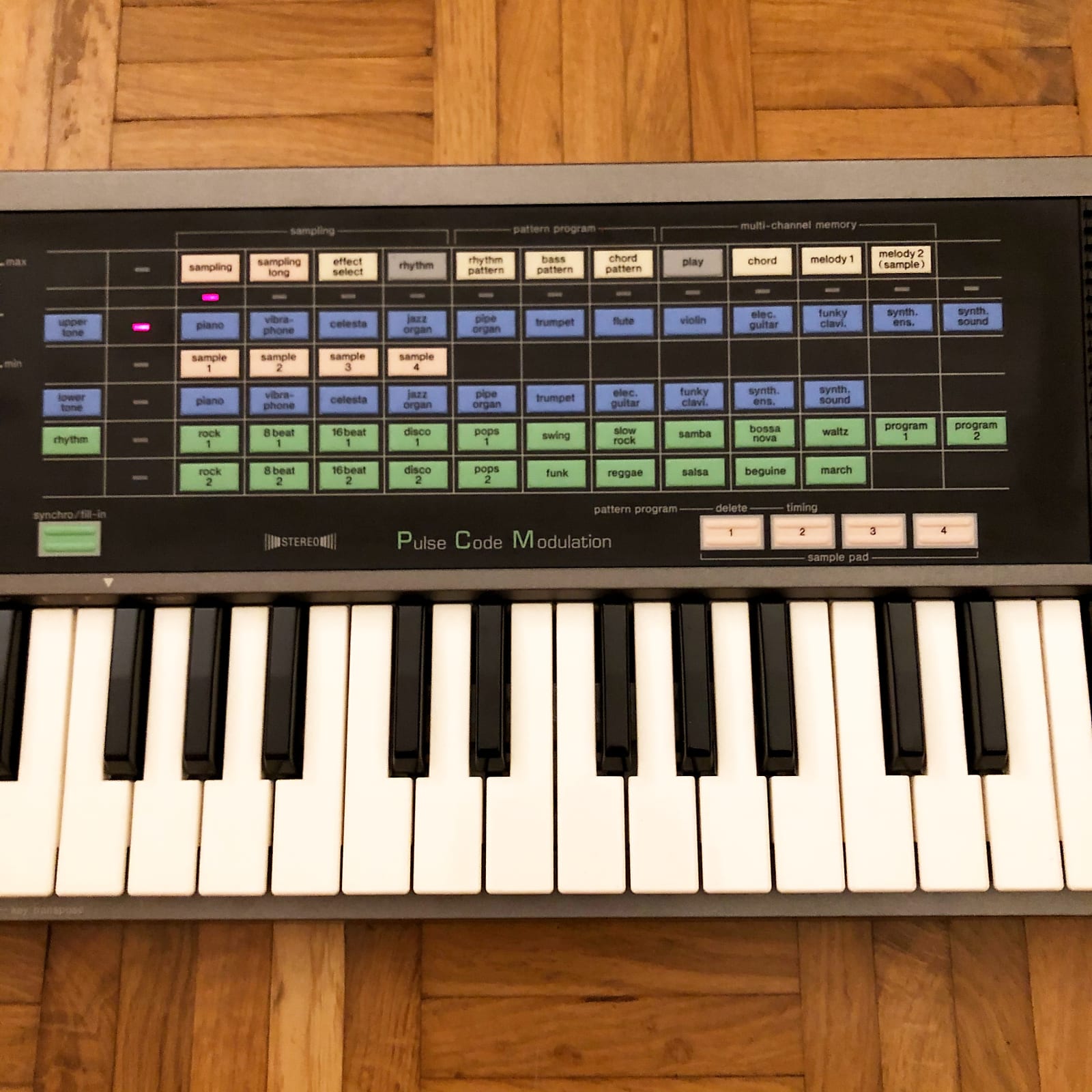 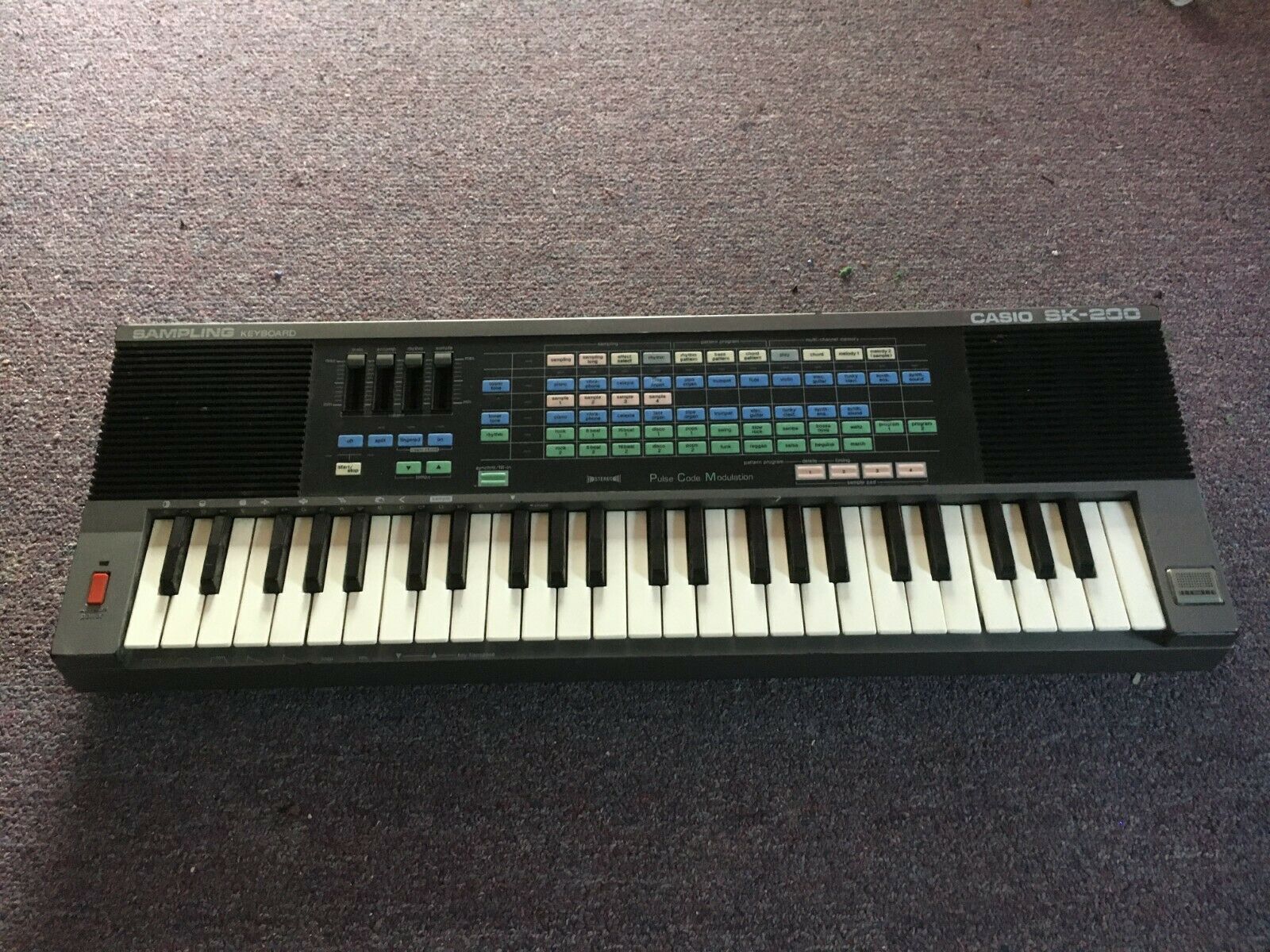 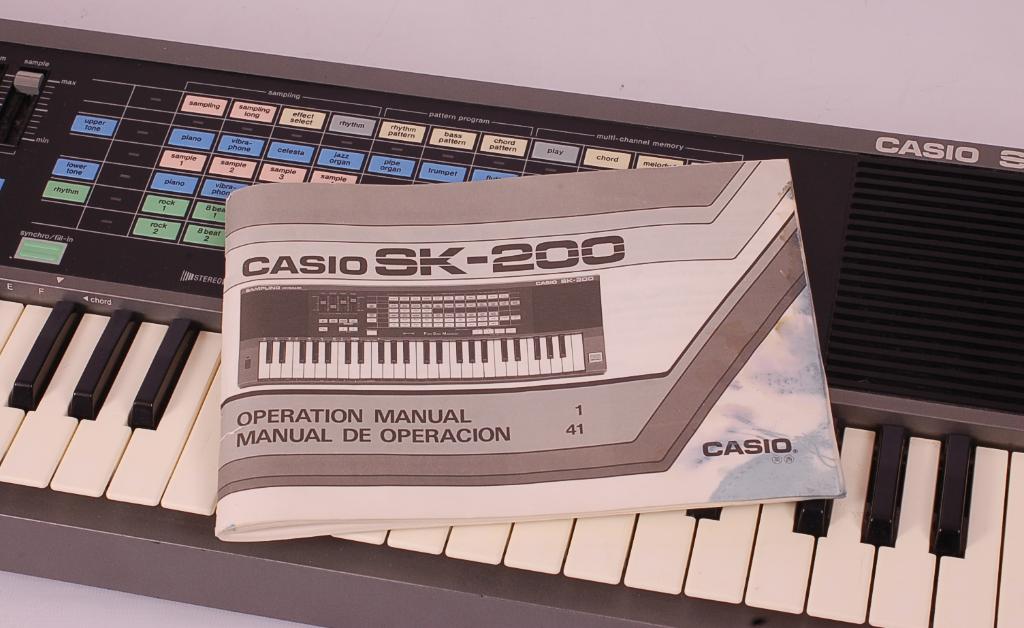 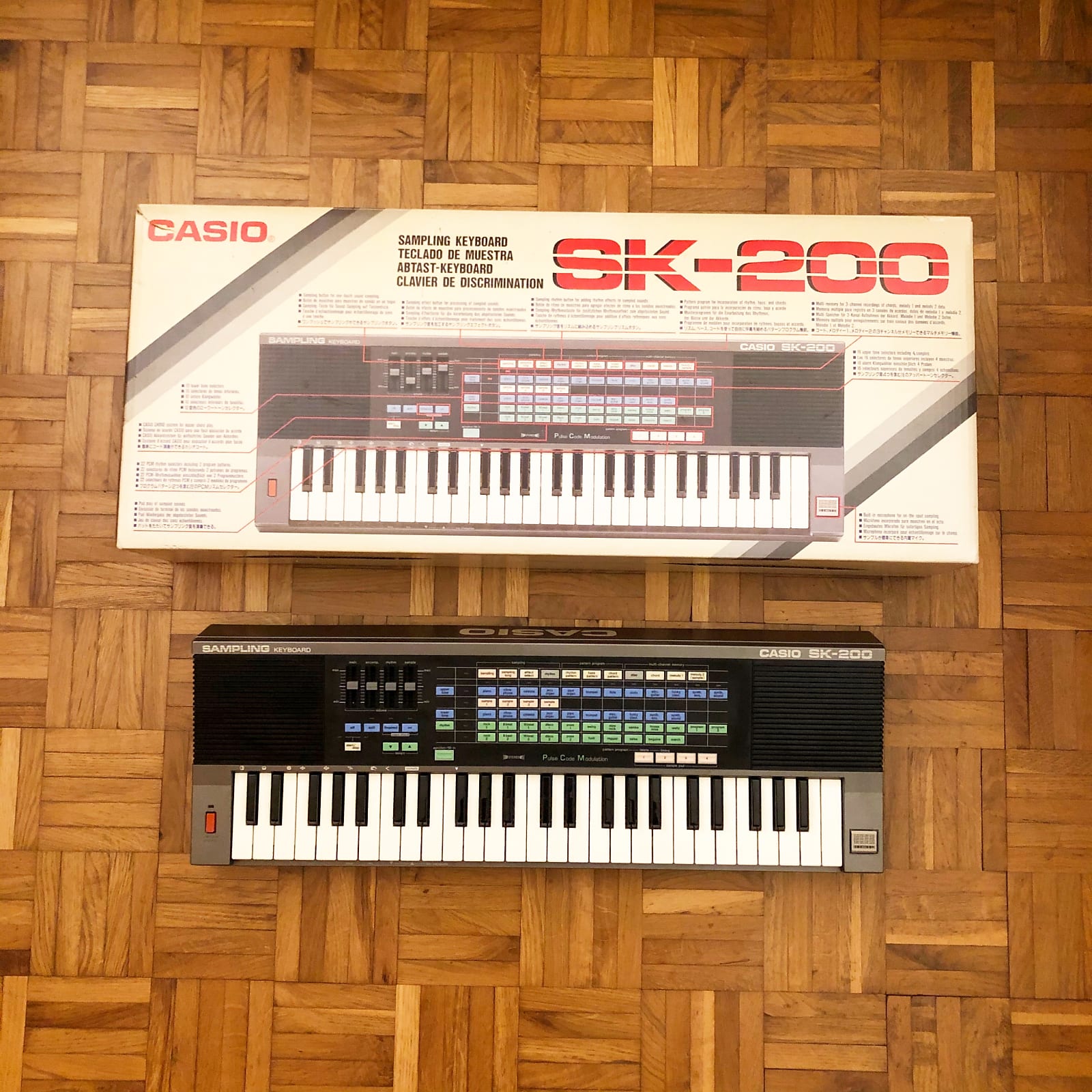 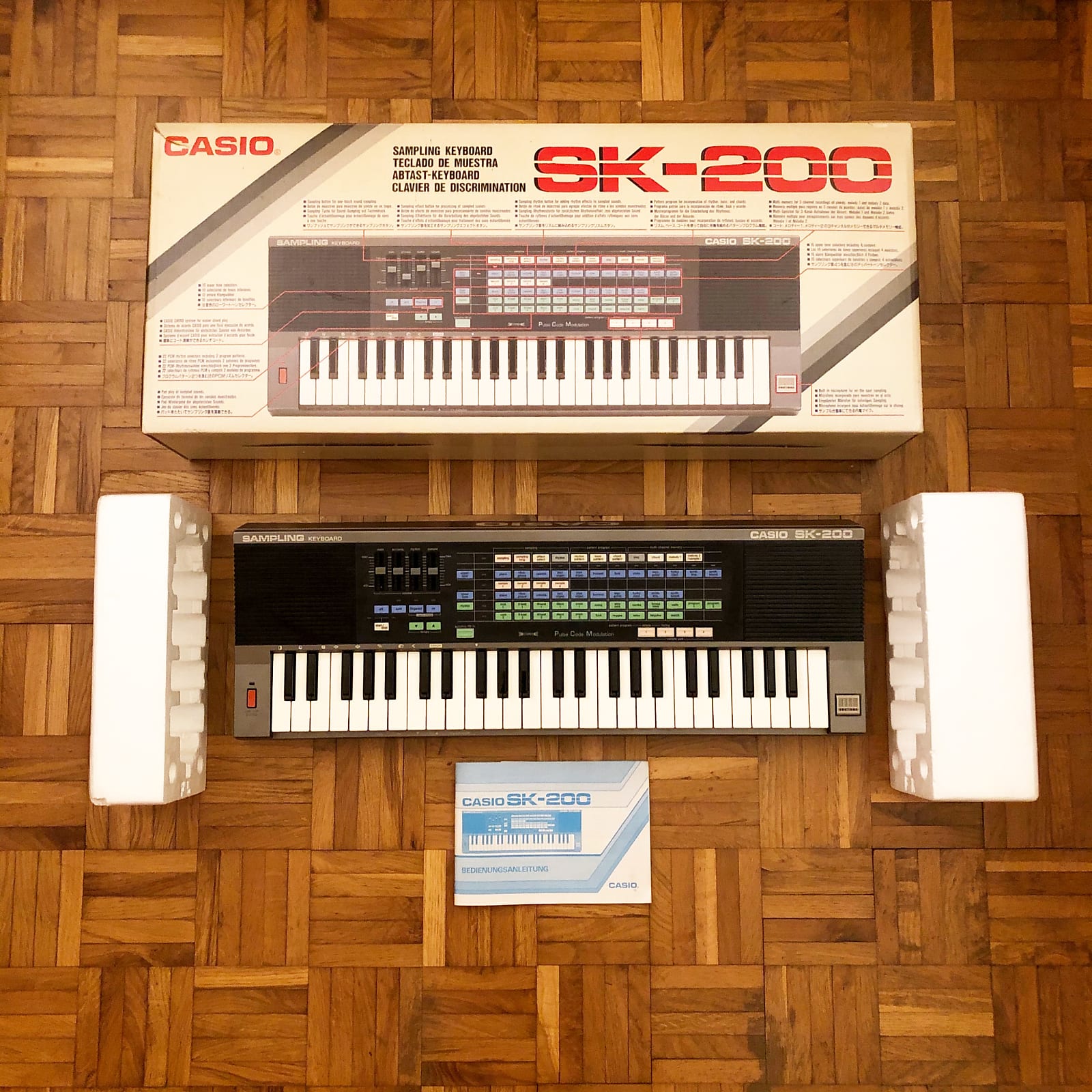 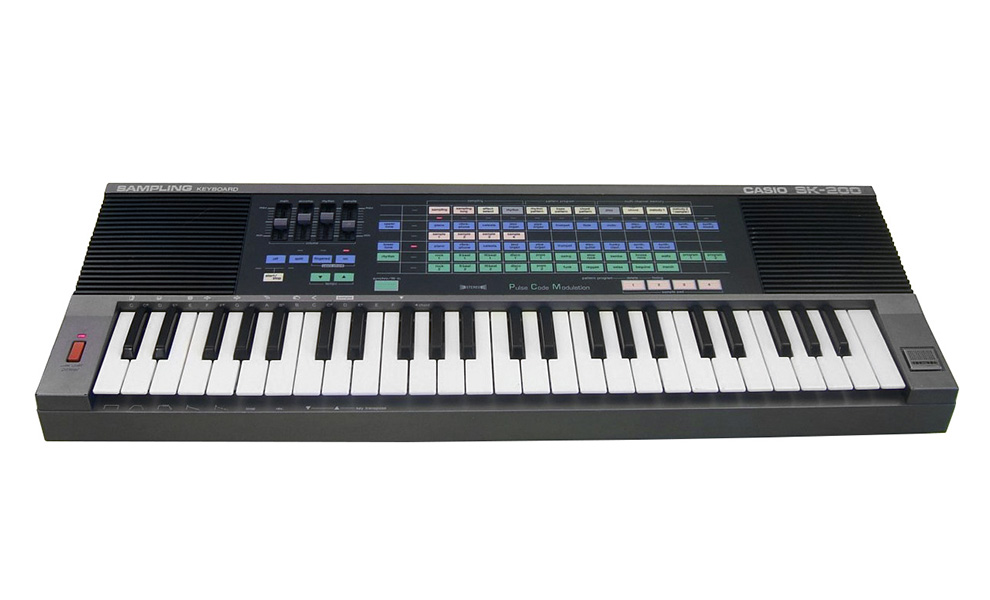 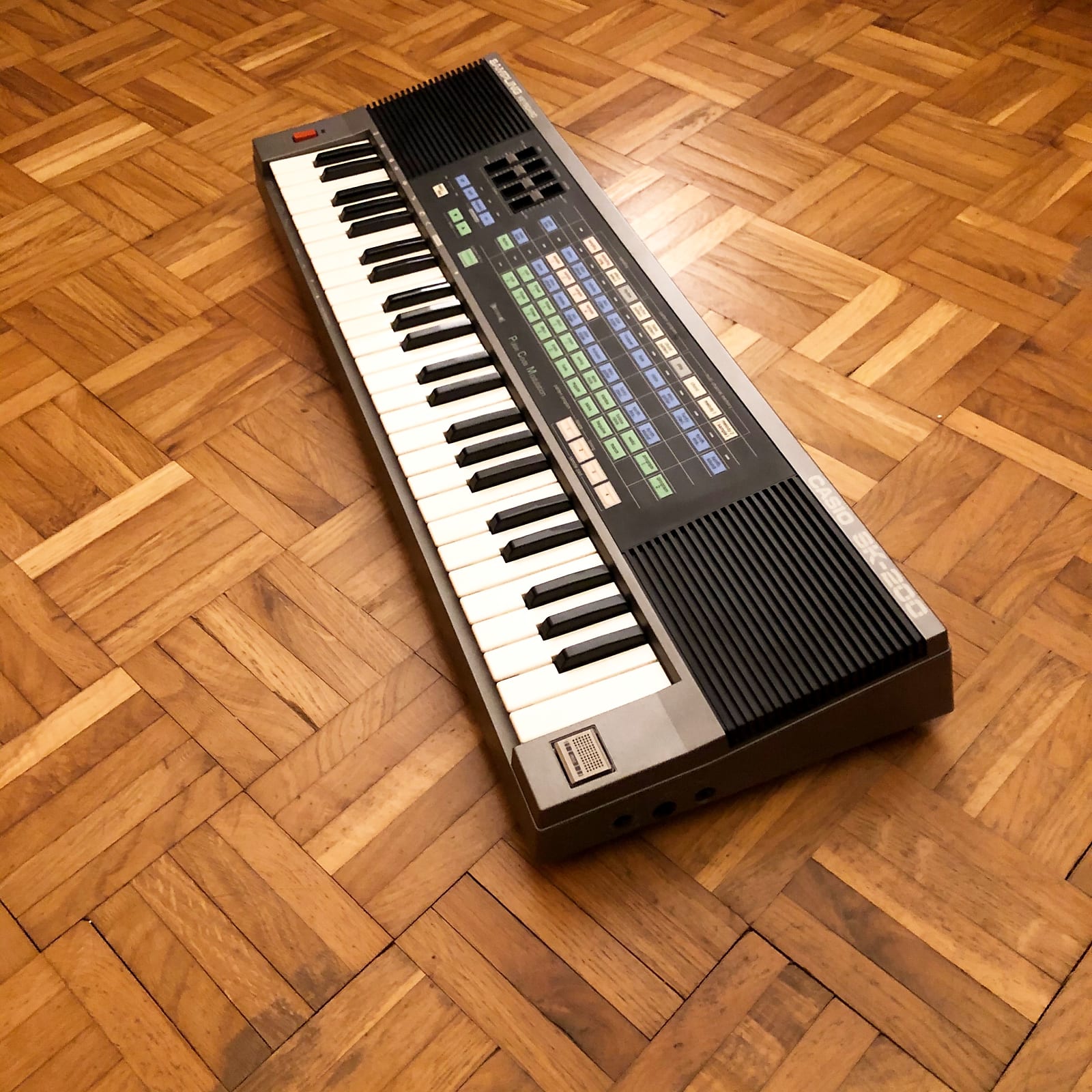 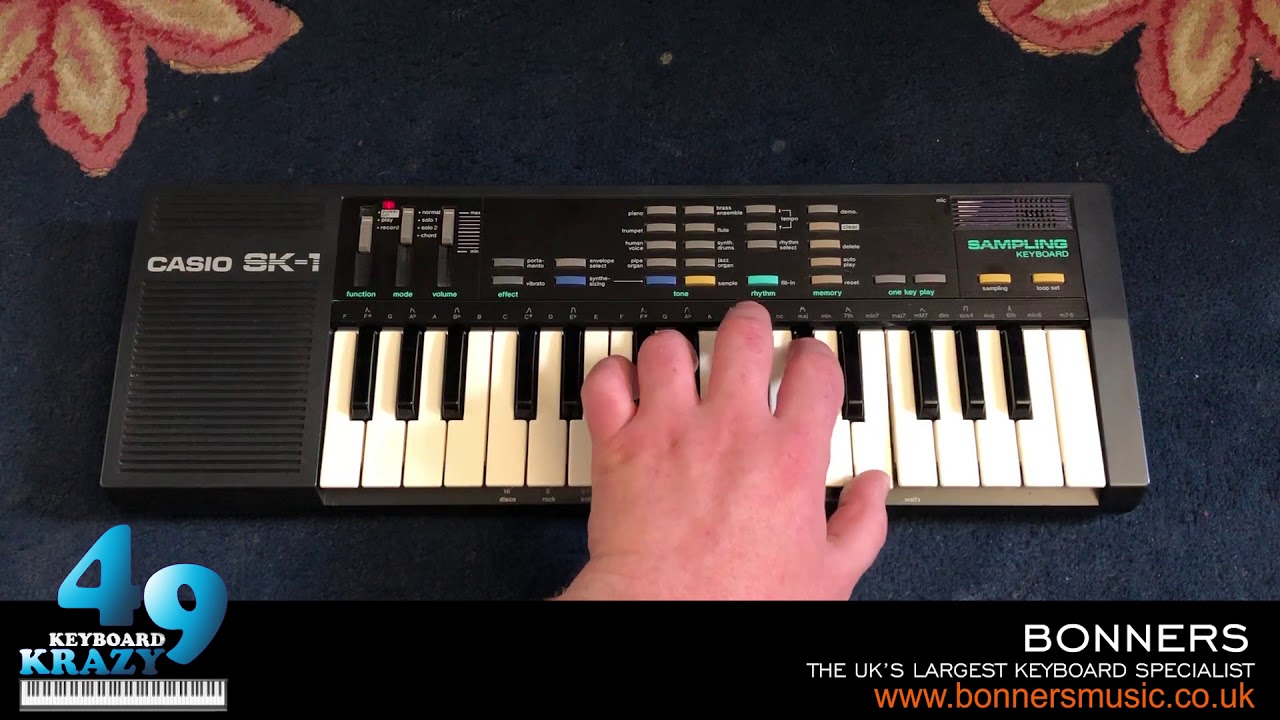 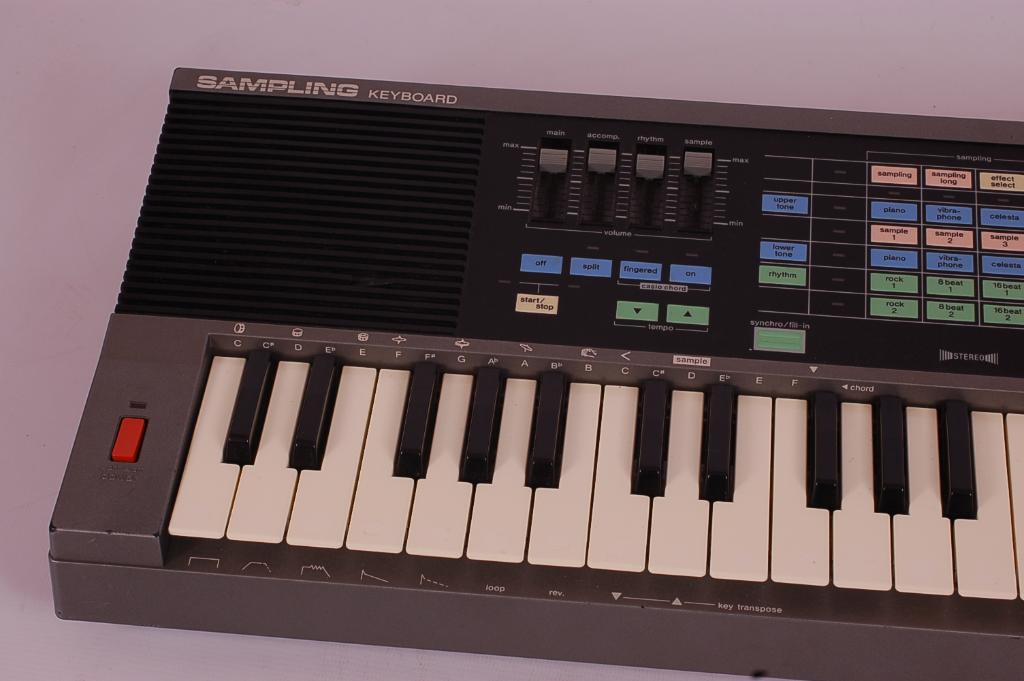 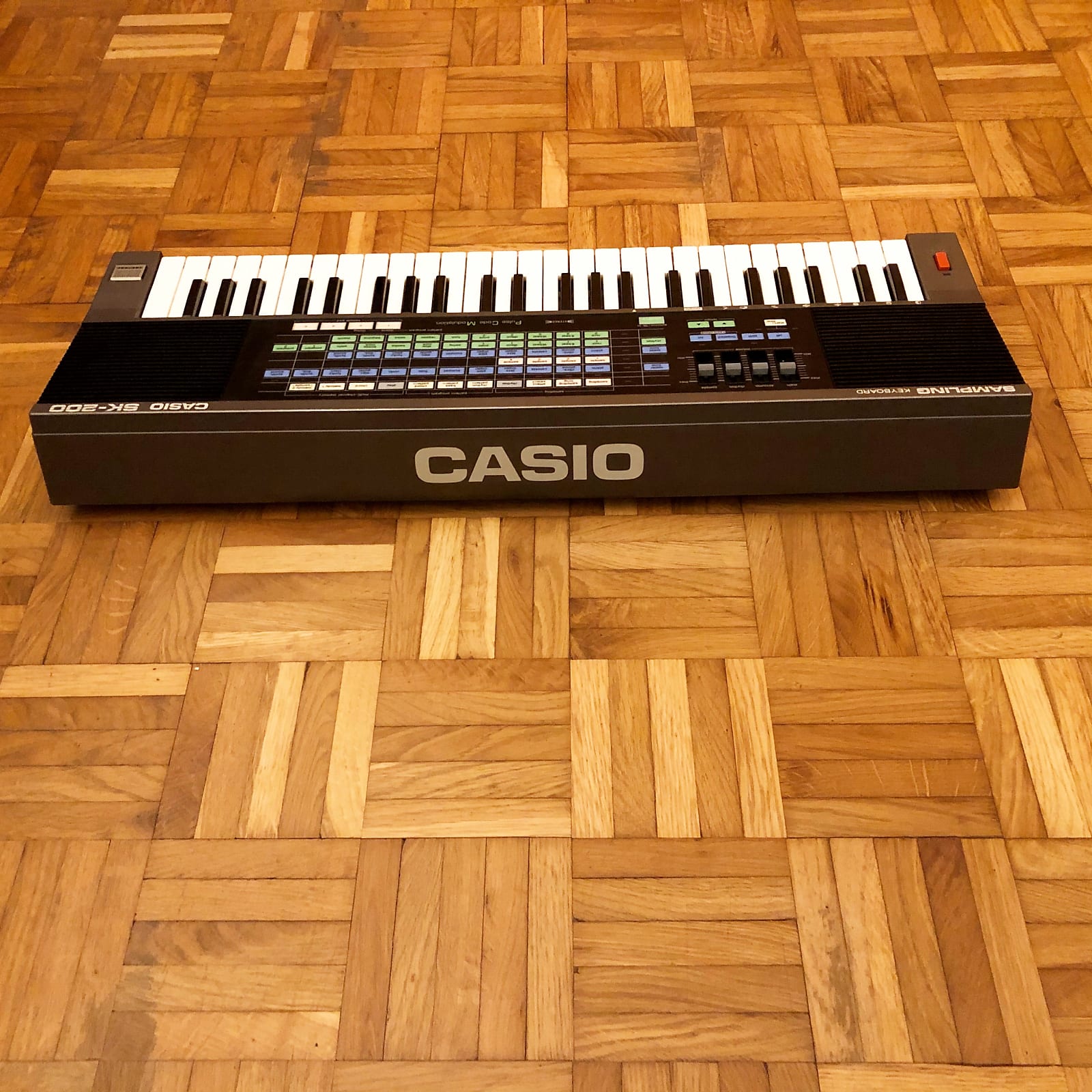