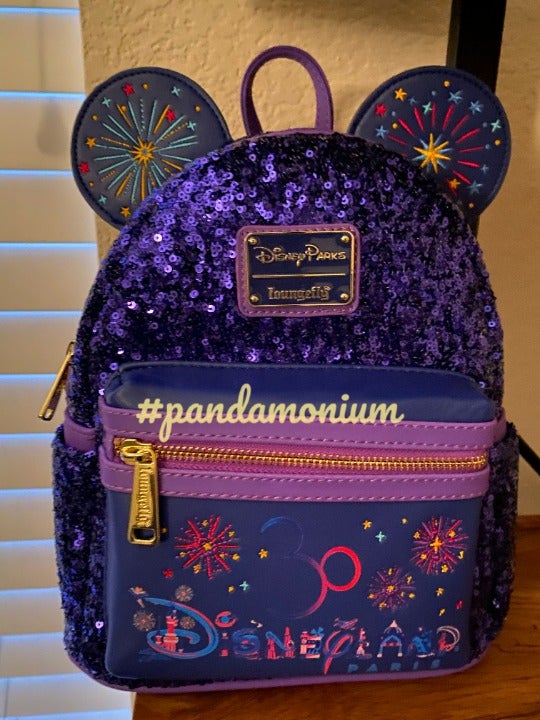 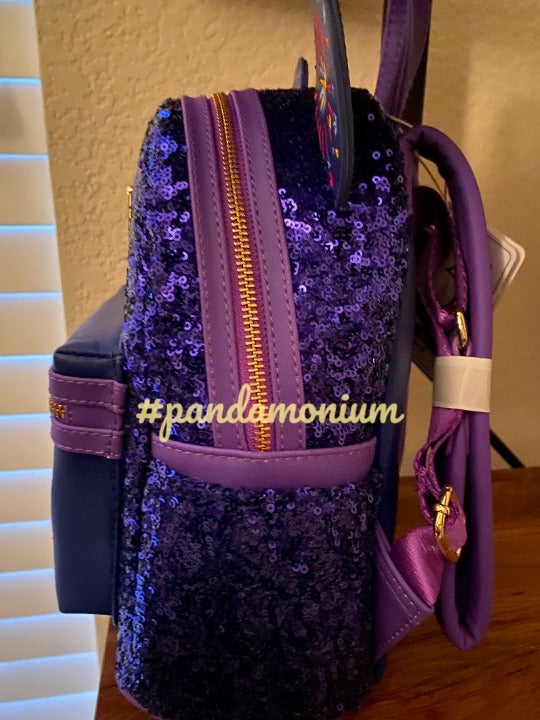 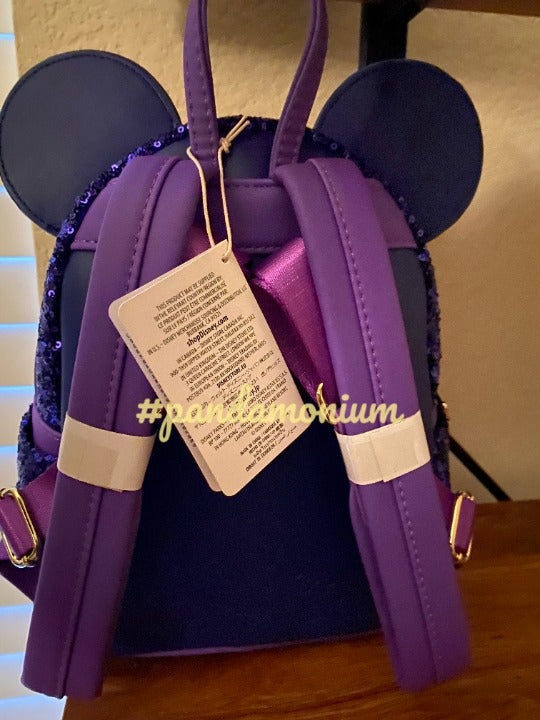 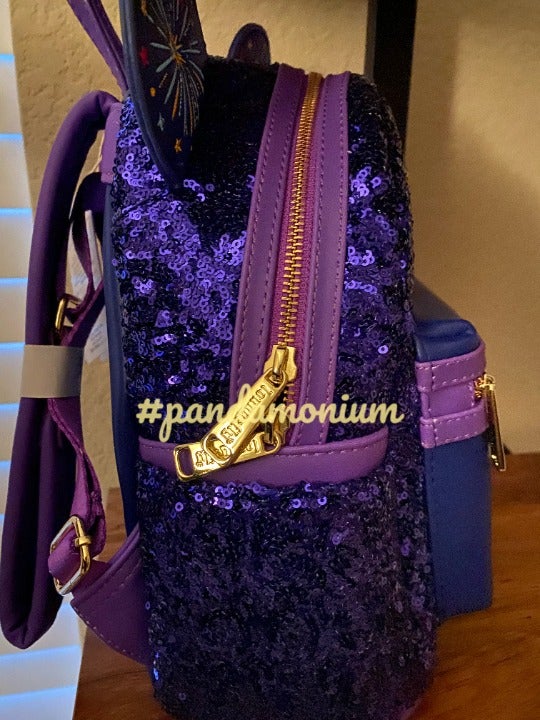 PLEASE NOTE!! I ship with Smart Post for cheapest shipping.It takes at least a week or more to get the package.If you would like the package faster, please let me know prior to payment and I can change the shipping to USPS which is usually around $15.It is not fair to rate me and say I have slow shipping when I ship same day or next. 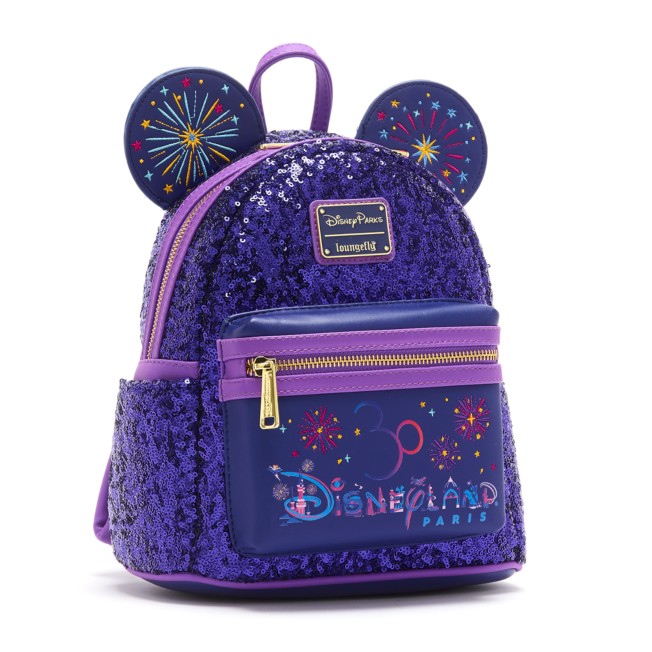 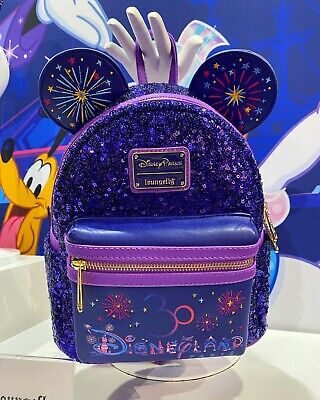 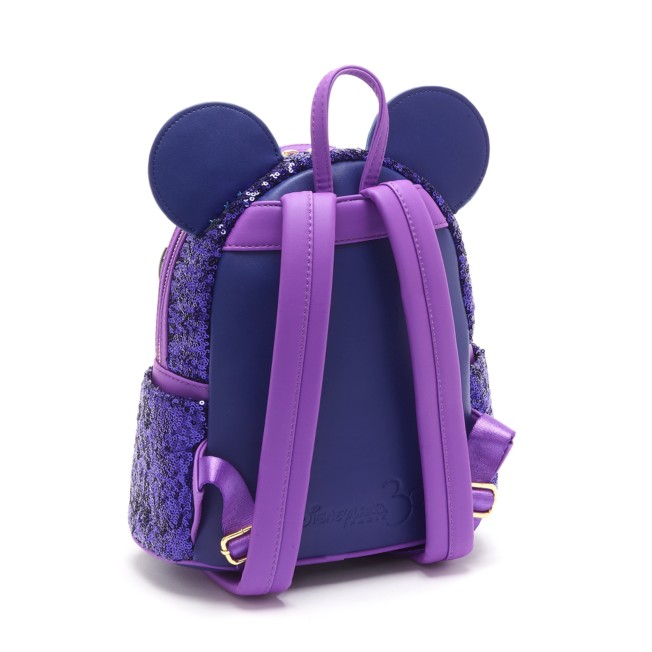 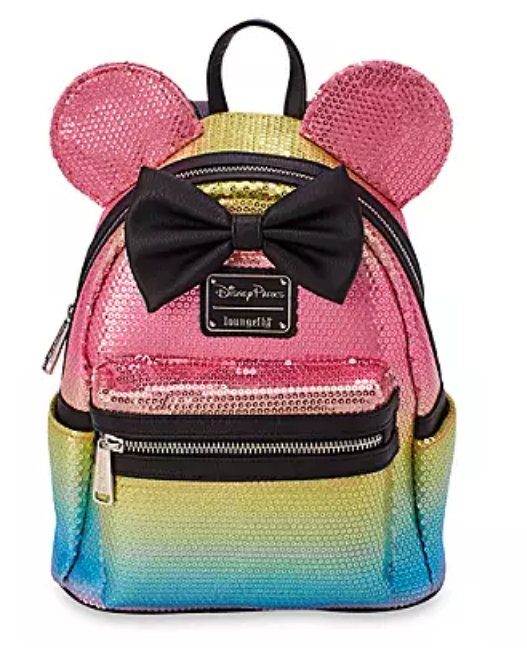 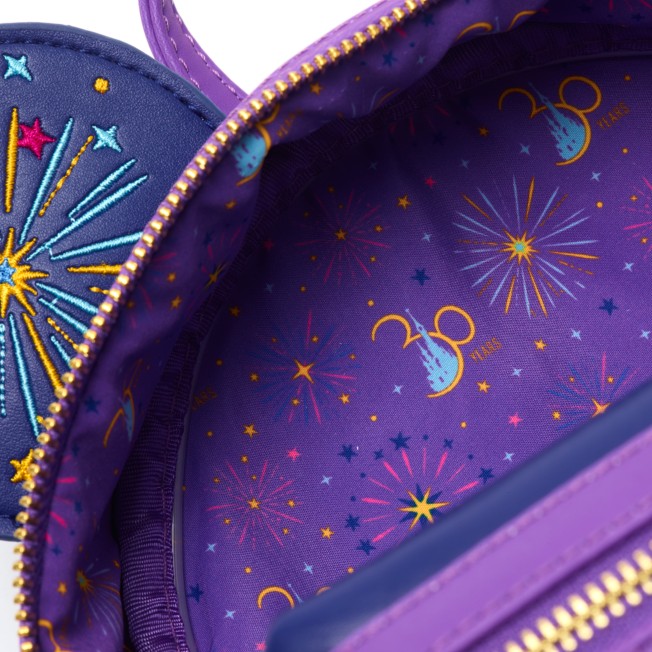 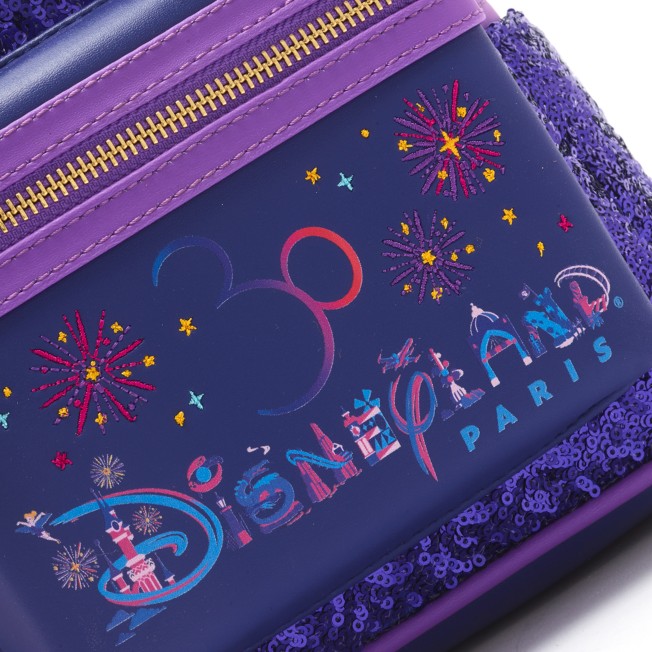 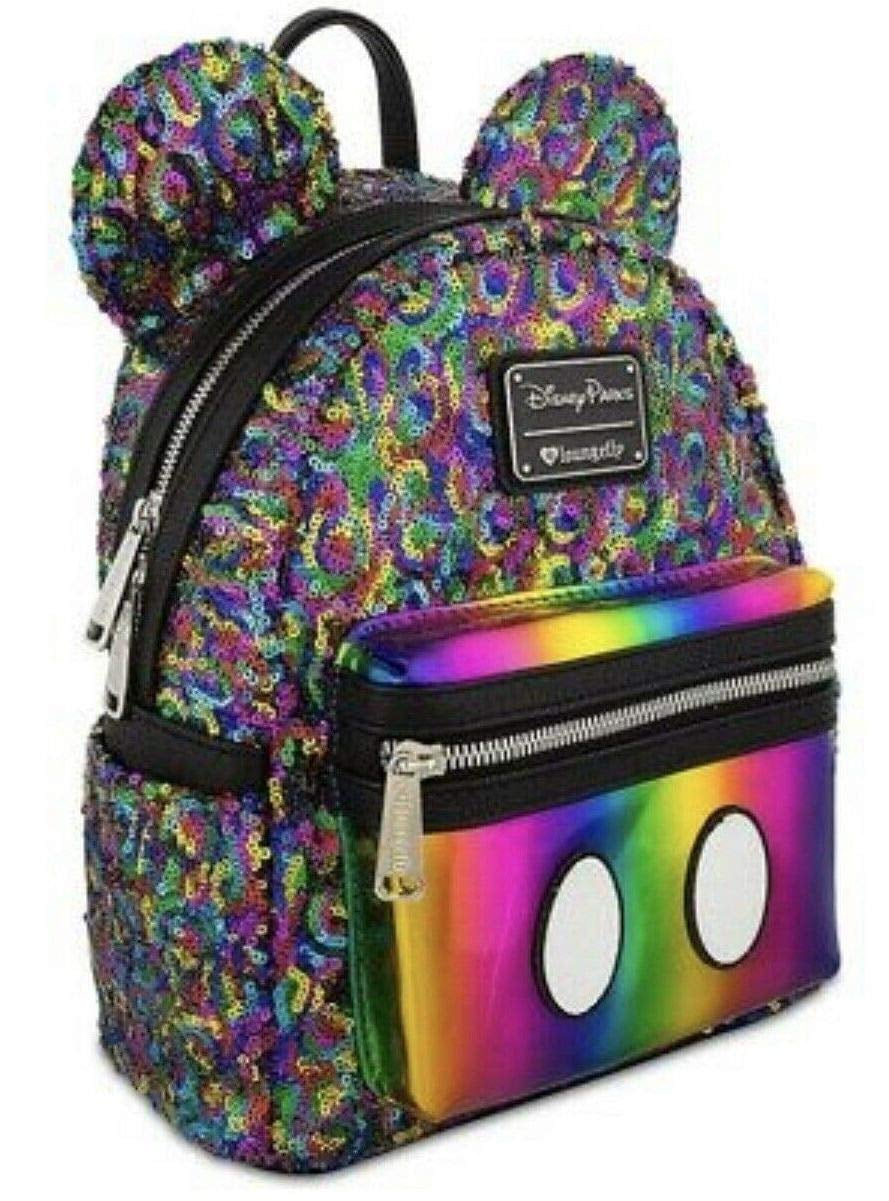 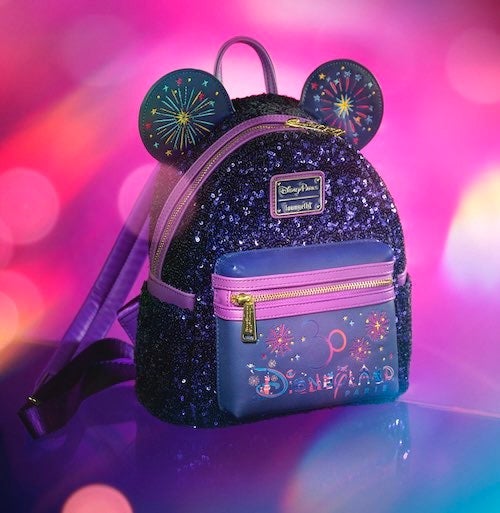 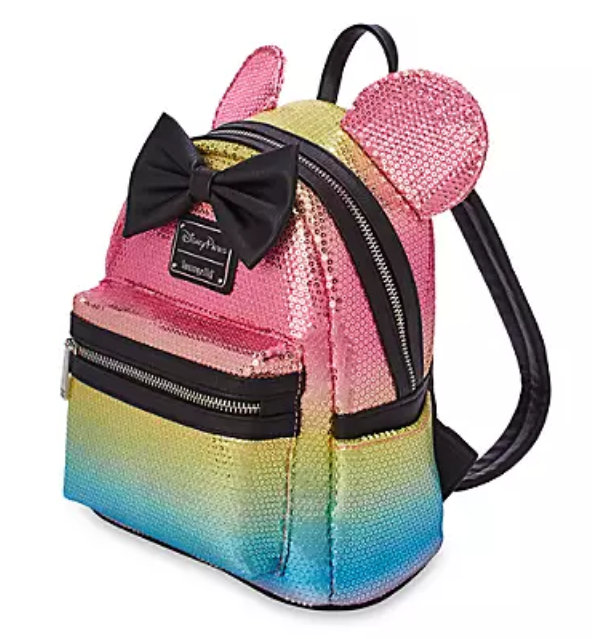 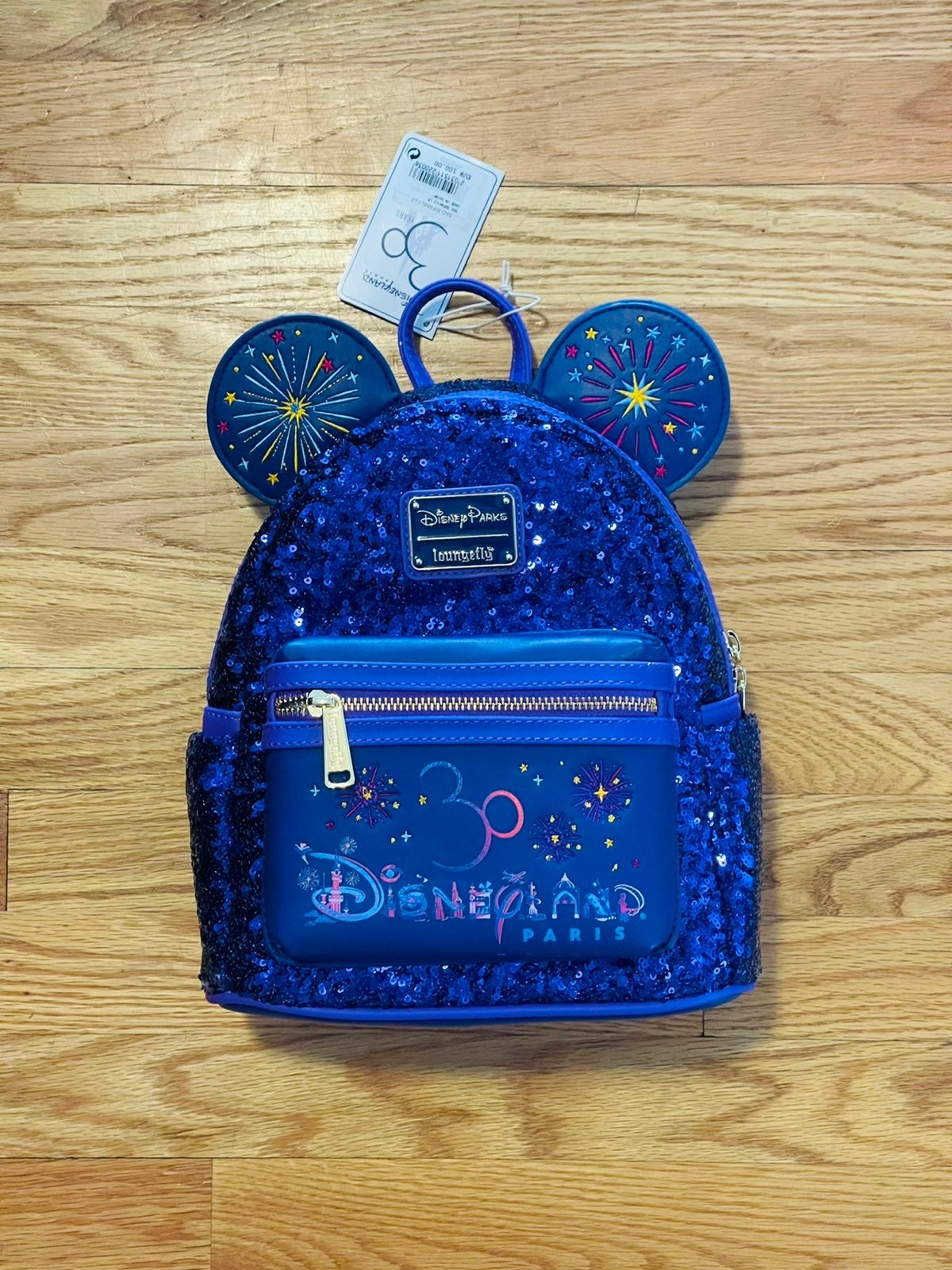 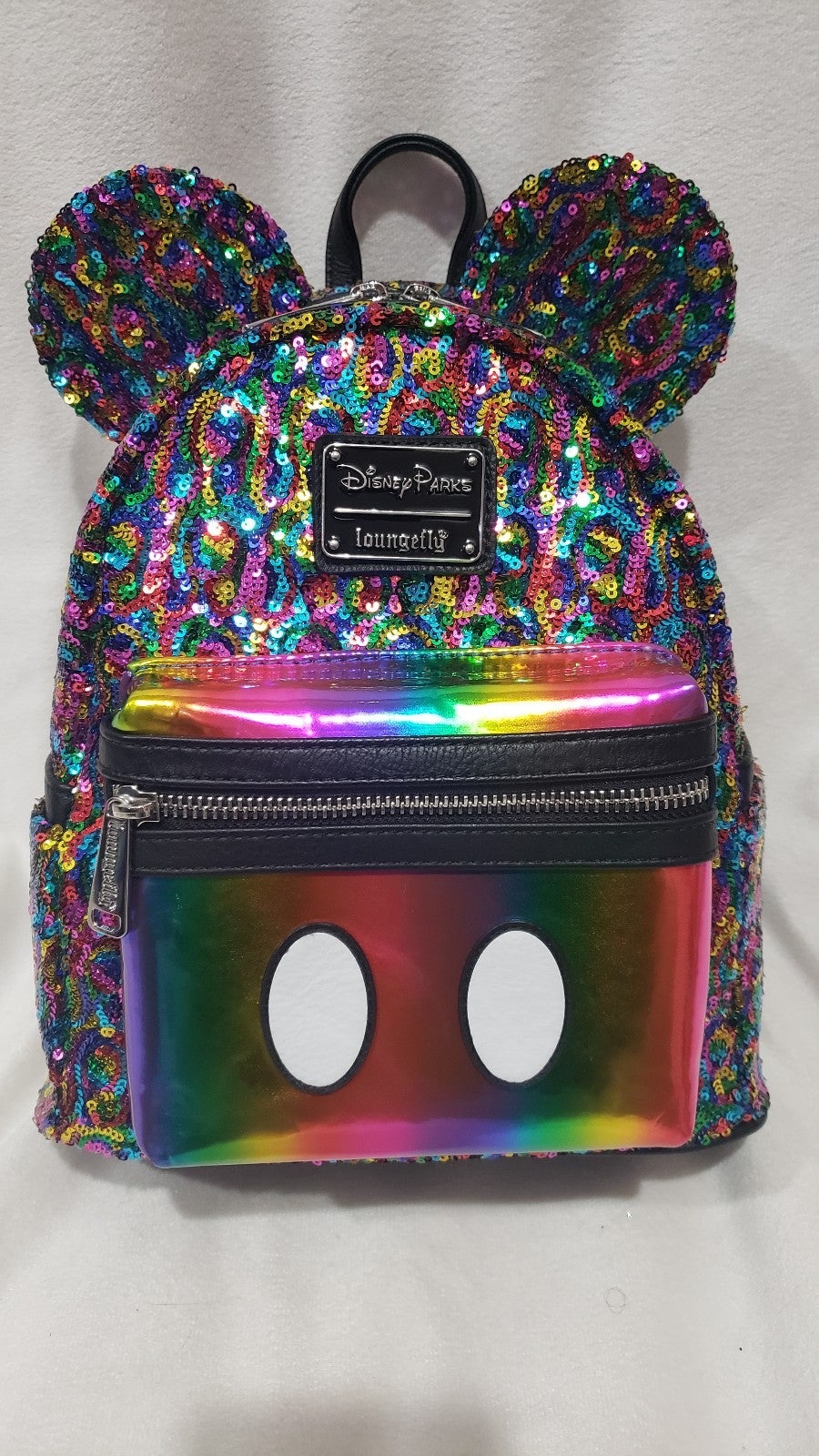 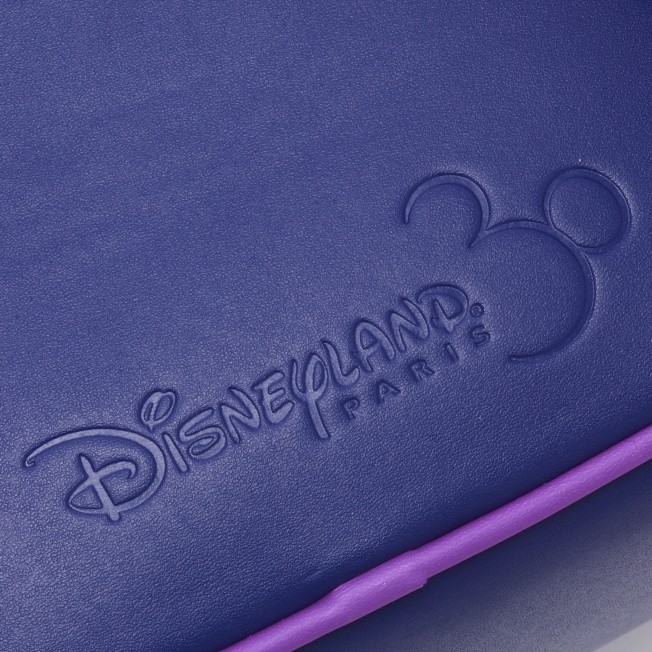 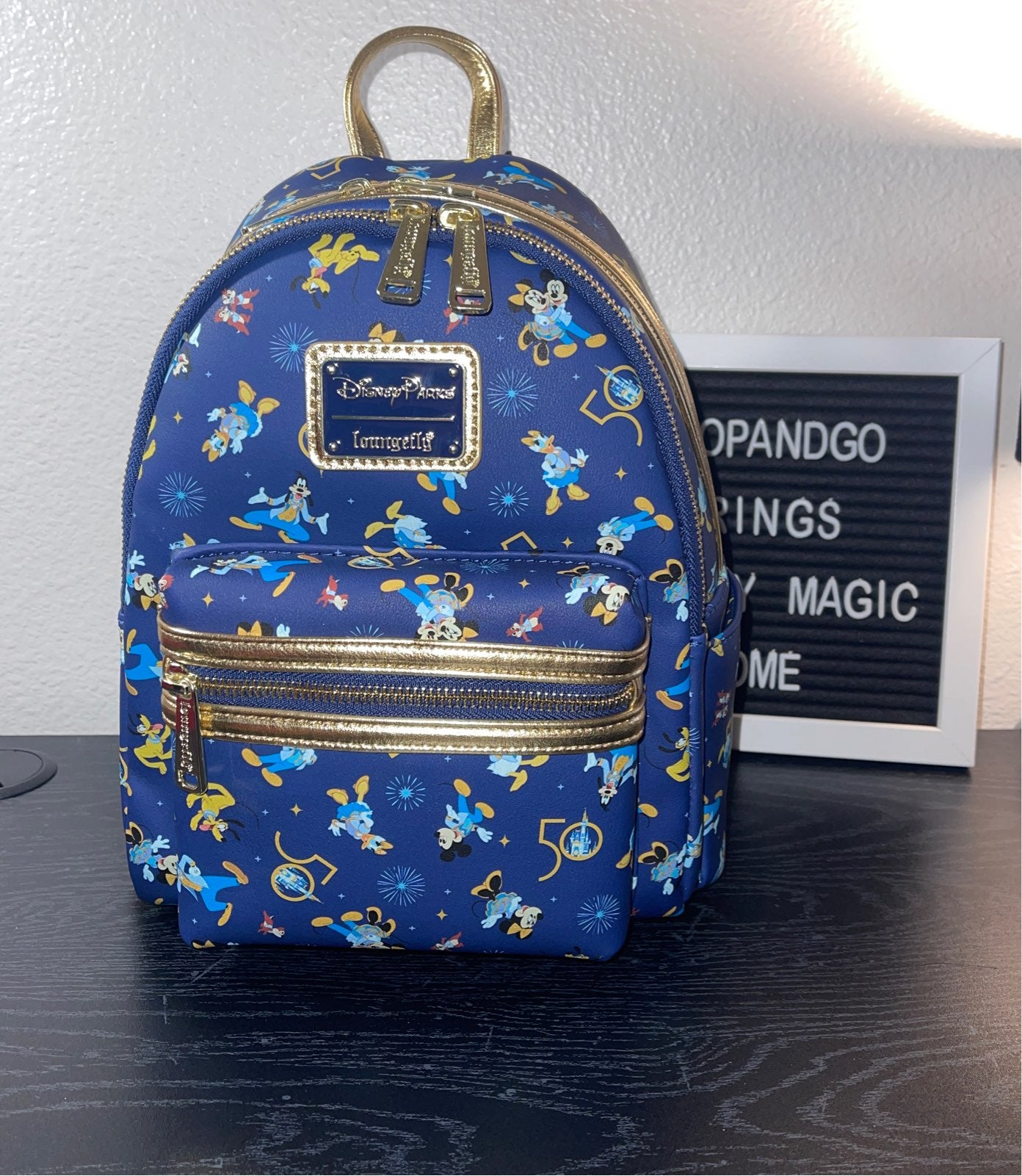 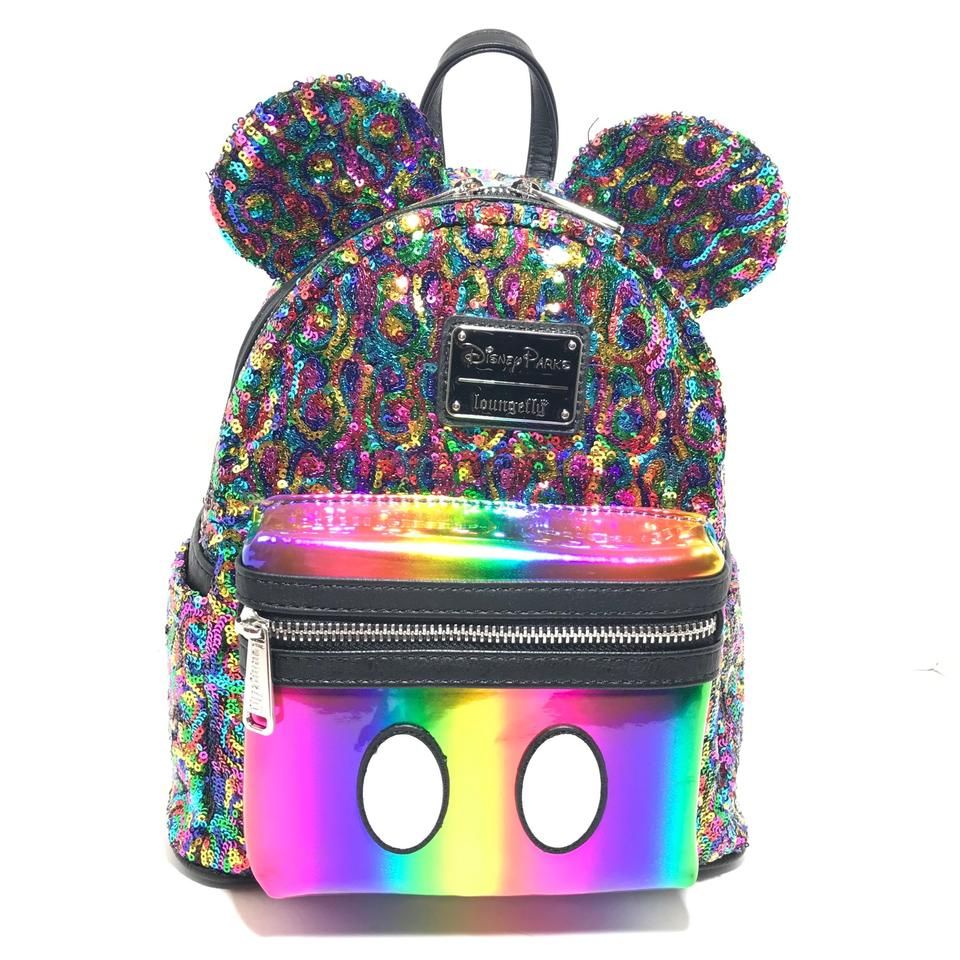 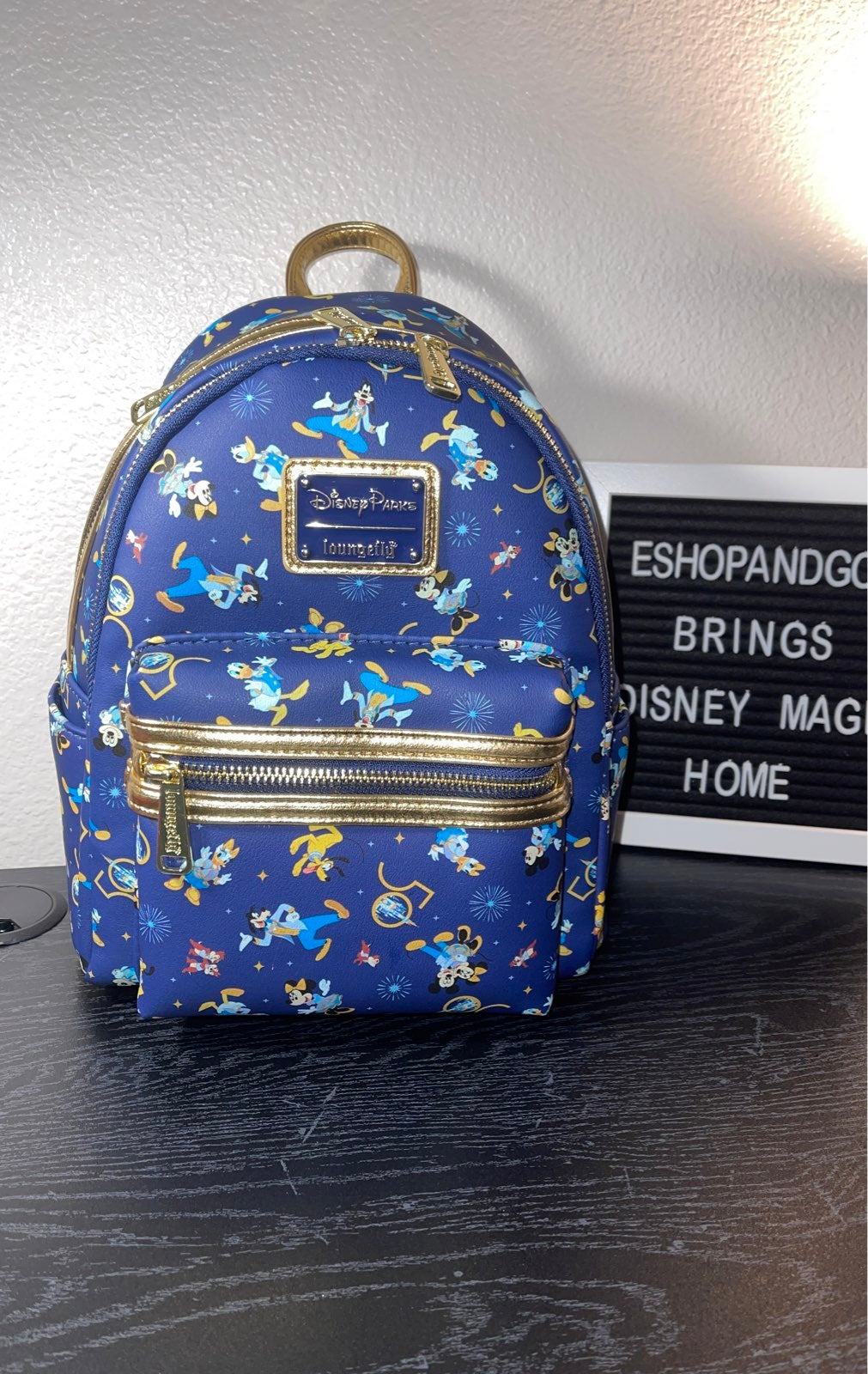 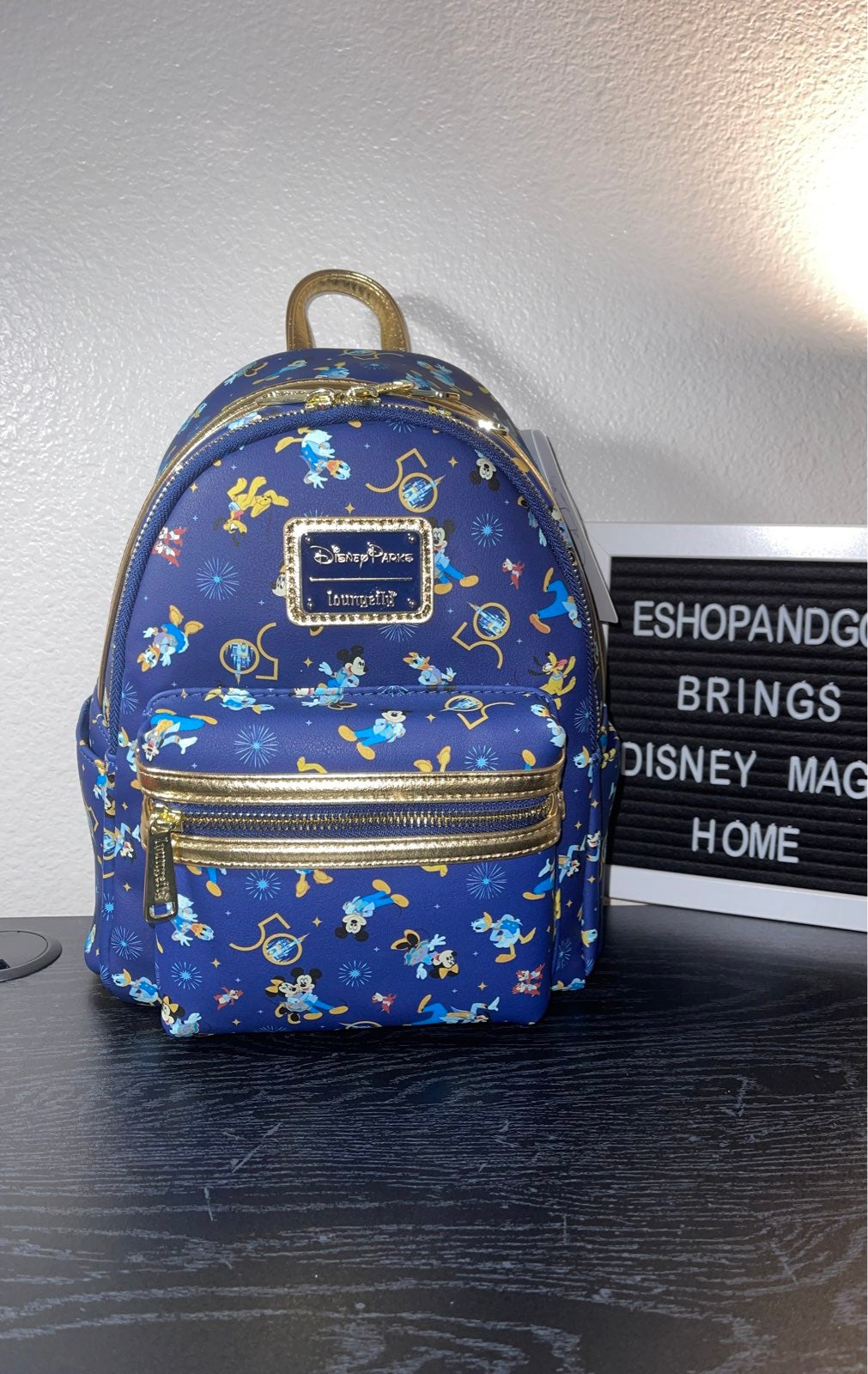