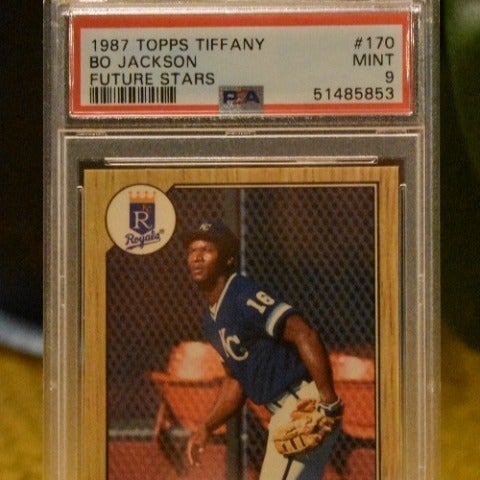 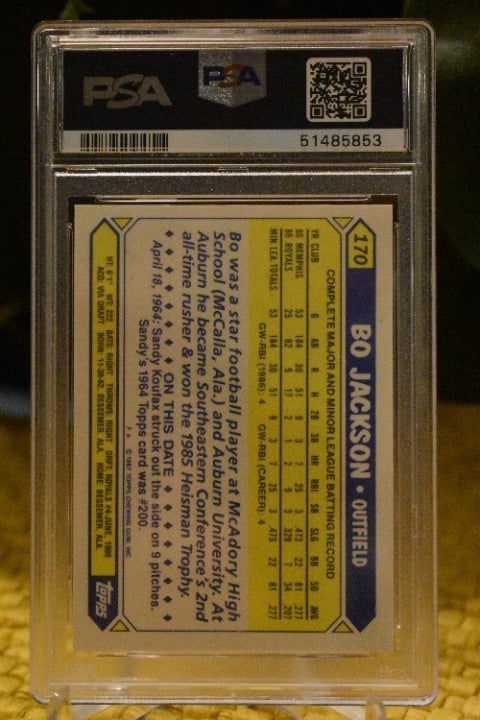 I will always combine shipping for you, but only if you request it PRIOR to making a purchase. Card(s) will always be well packed in a penny sleeve, top load, and securely packed in a padded mailer.

Please do not hesitate to ask any questions you have prior to purchase. 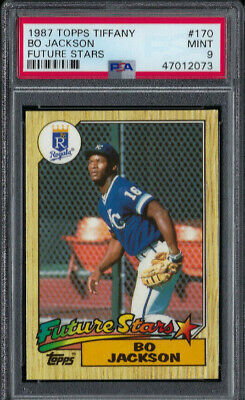 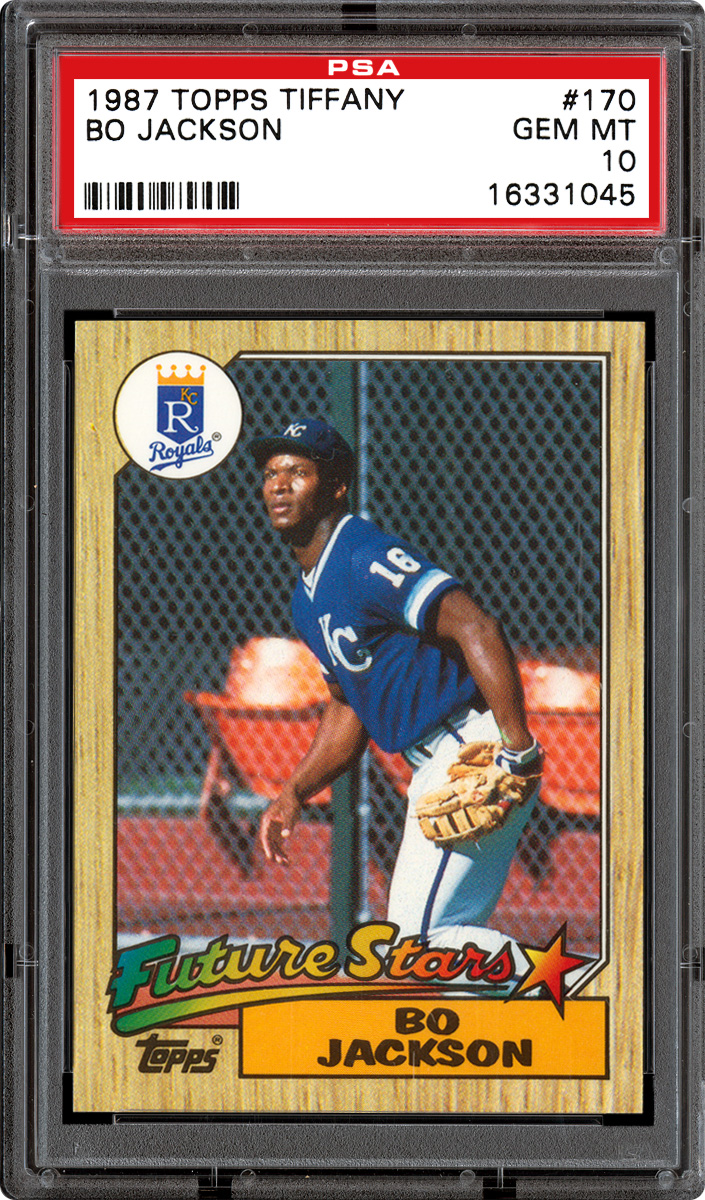 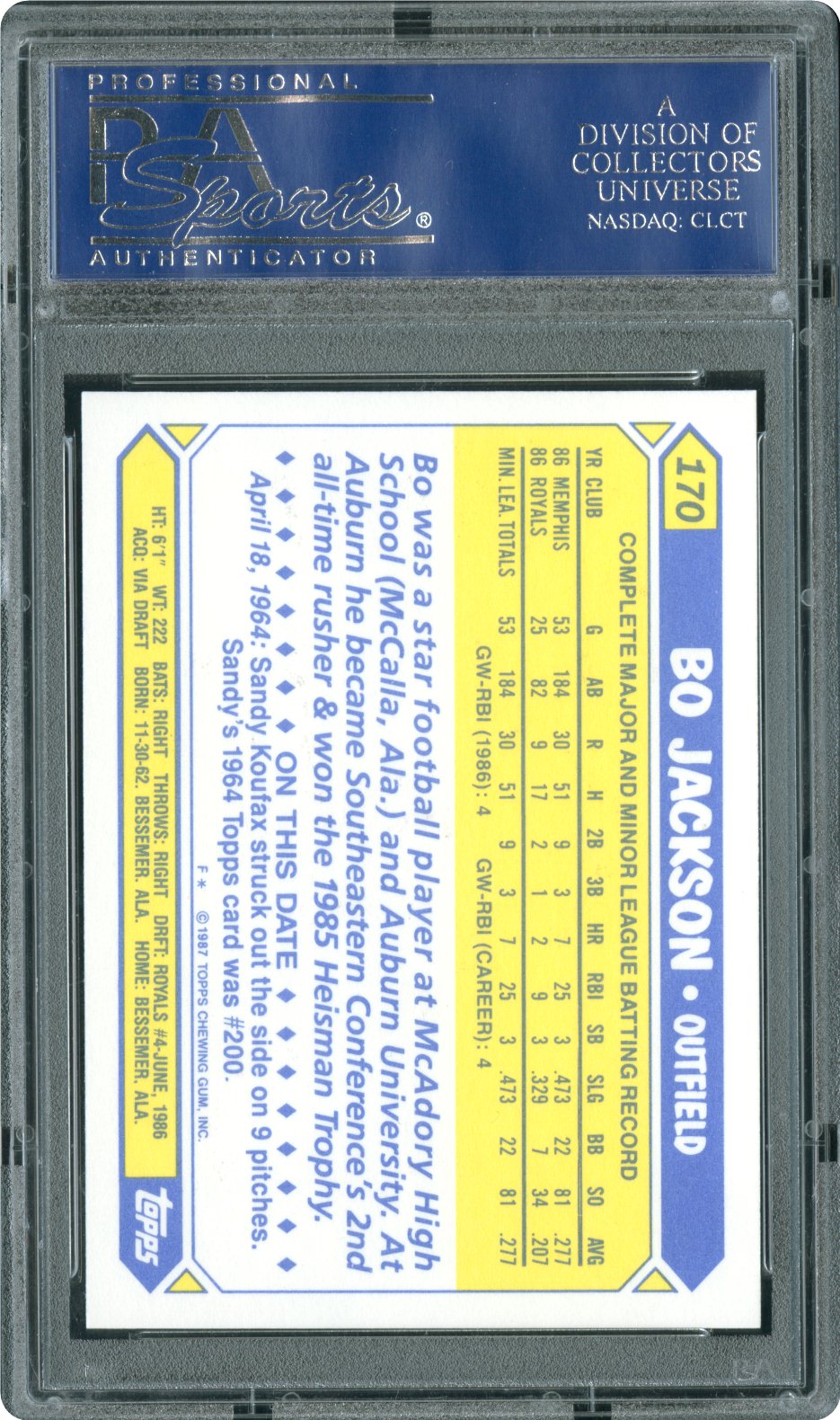 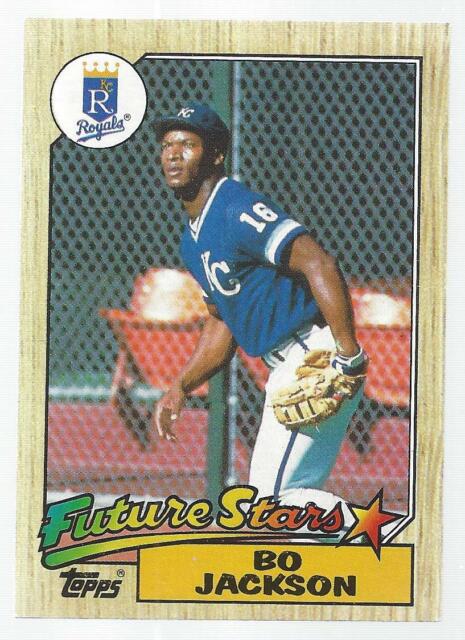 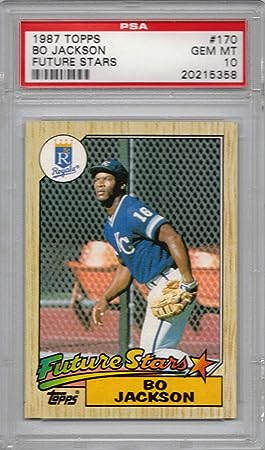 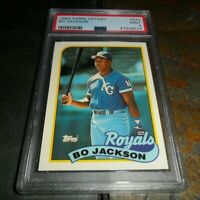 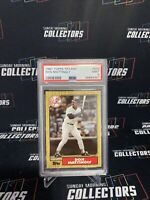 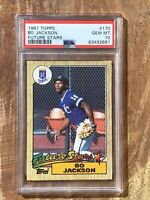 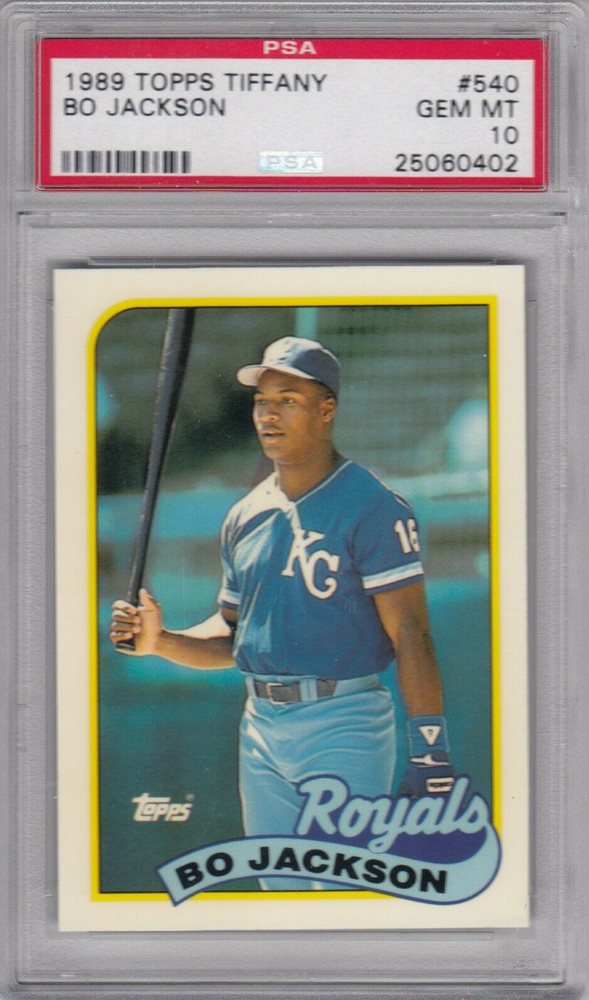 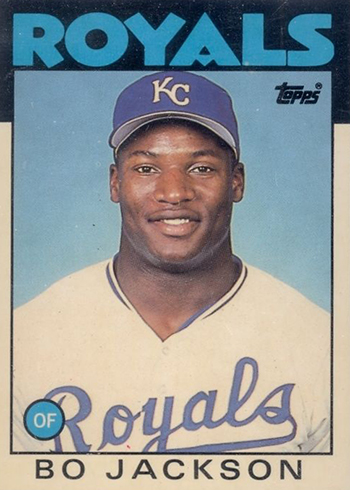 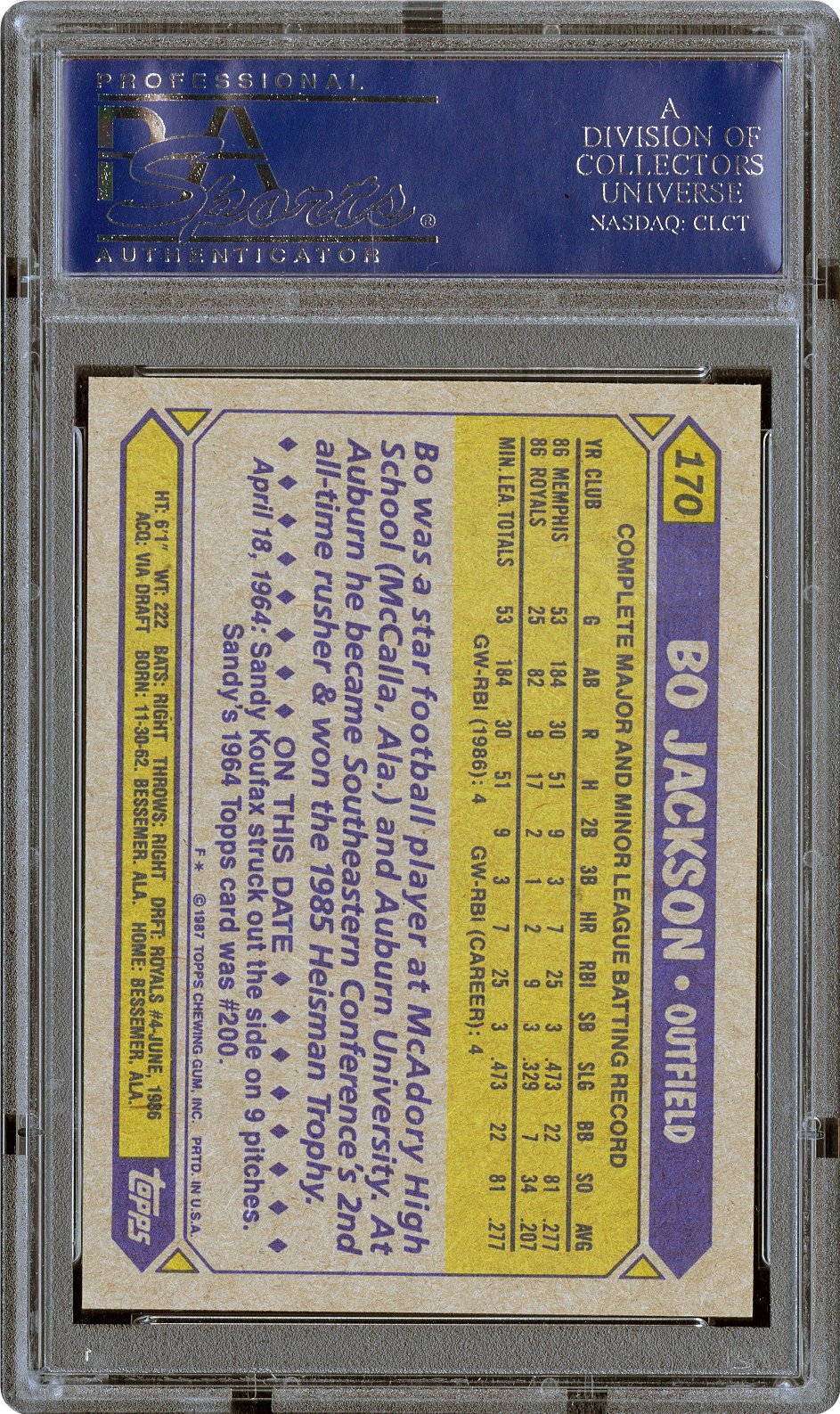 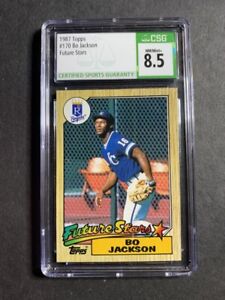 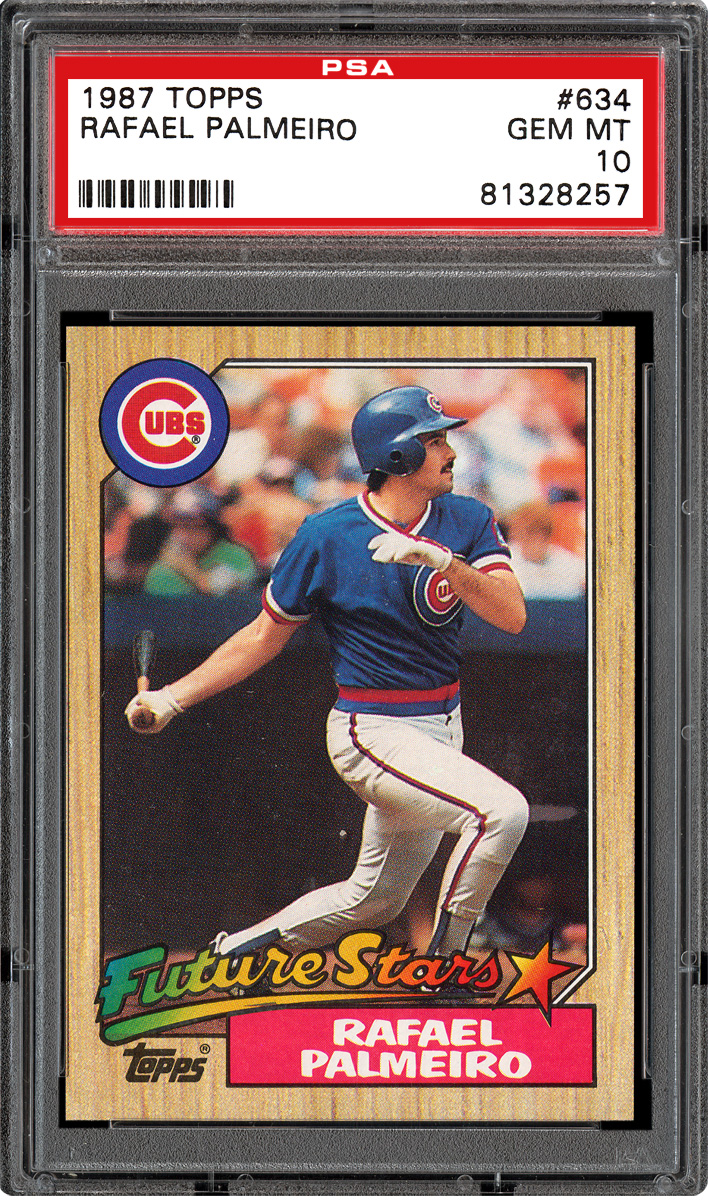 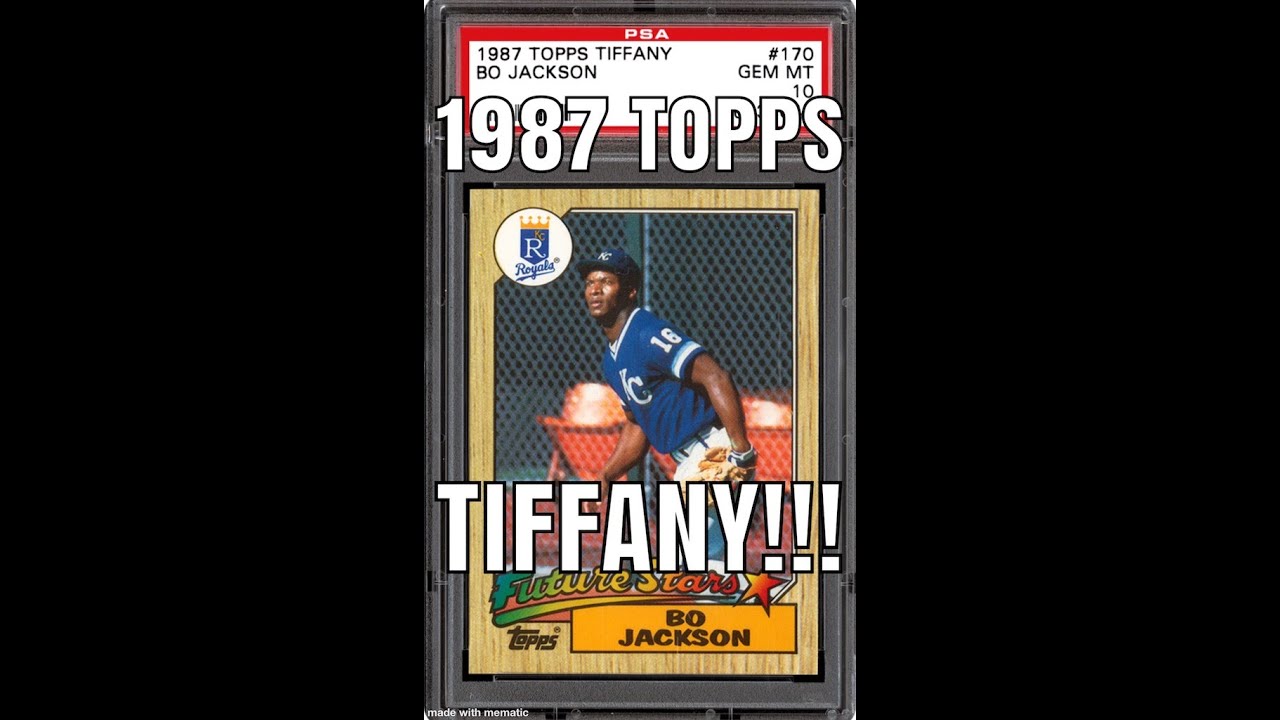 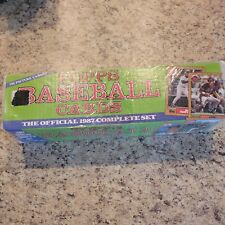 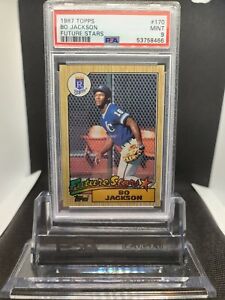