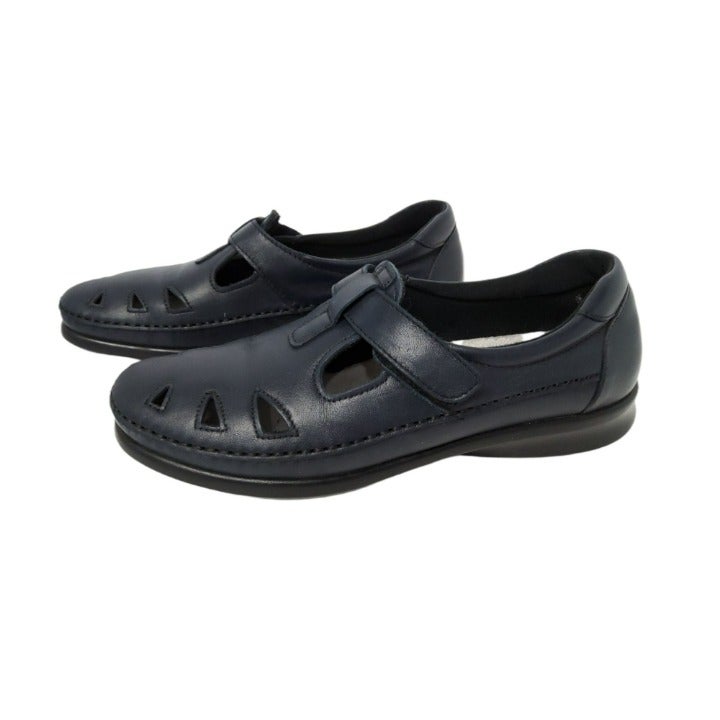 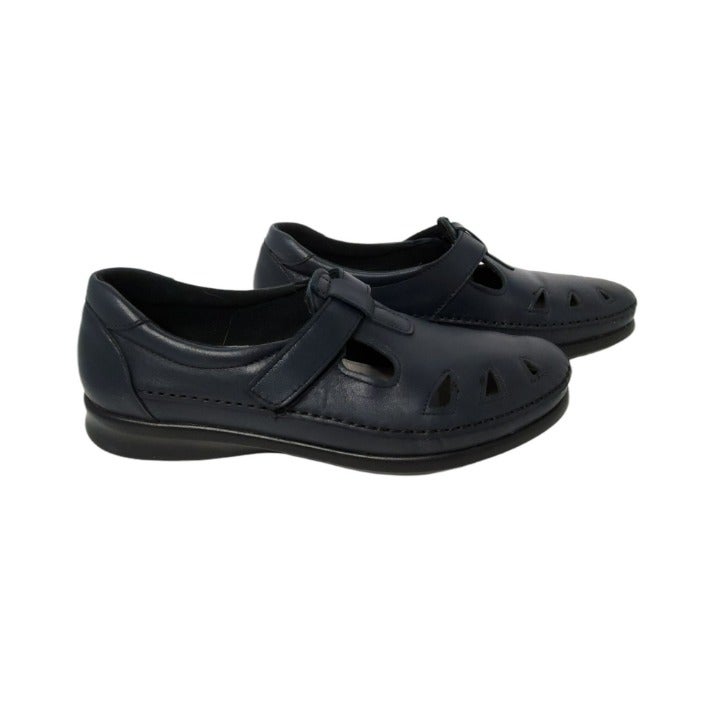 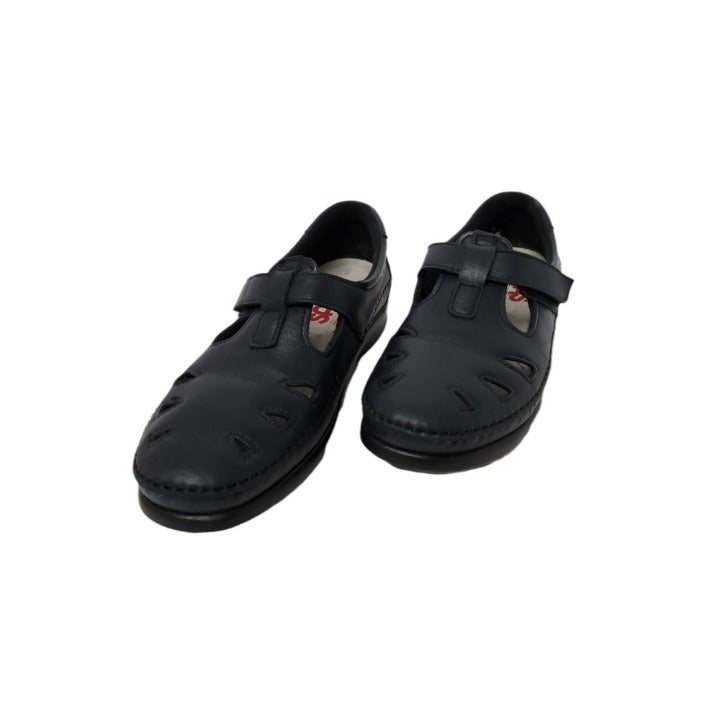 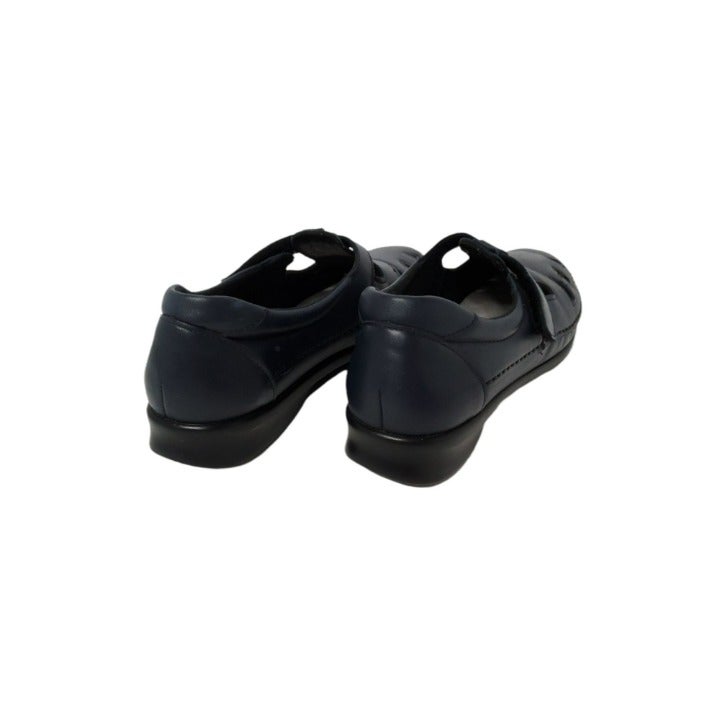 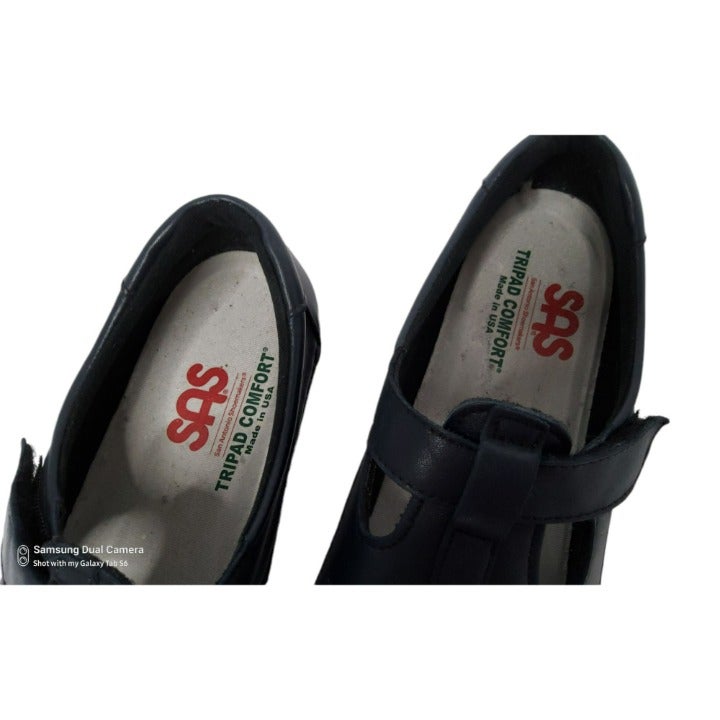 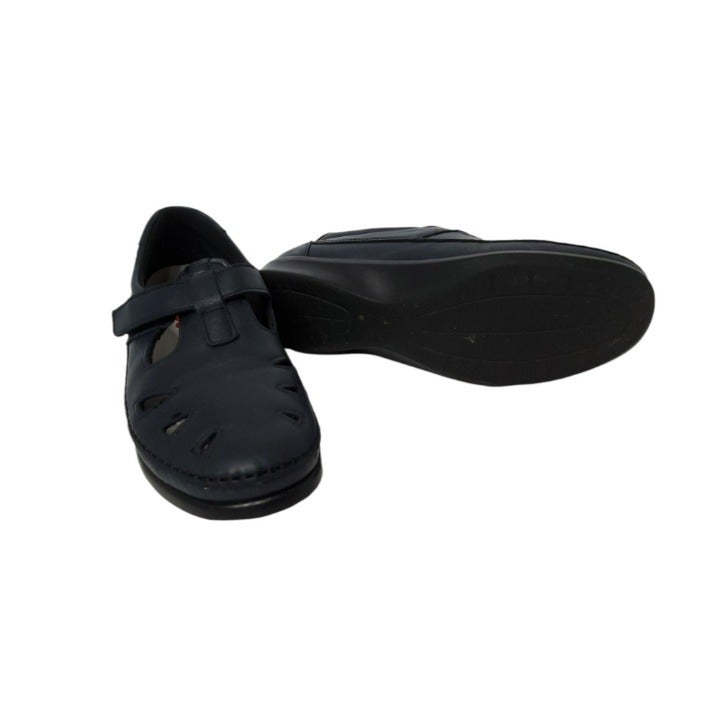 The United States in the Twentieth Century 1912 to 1939 Antique Map,