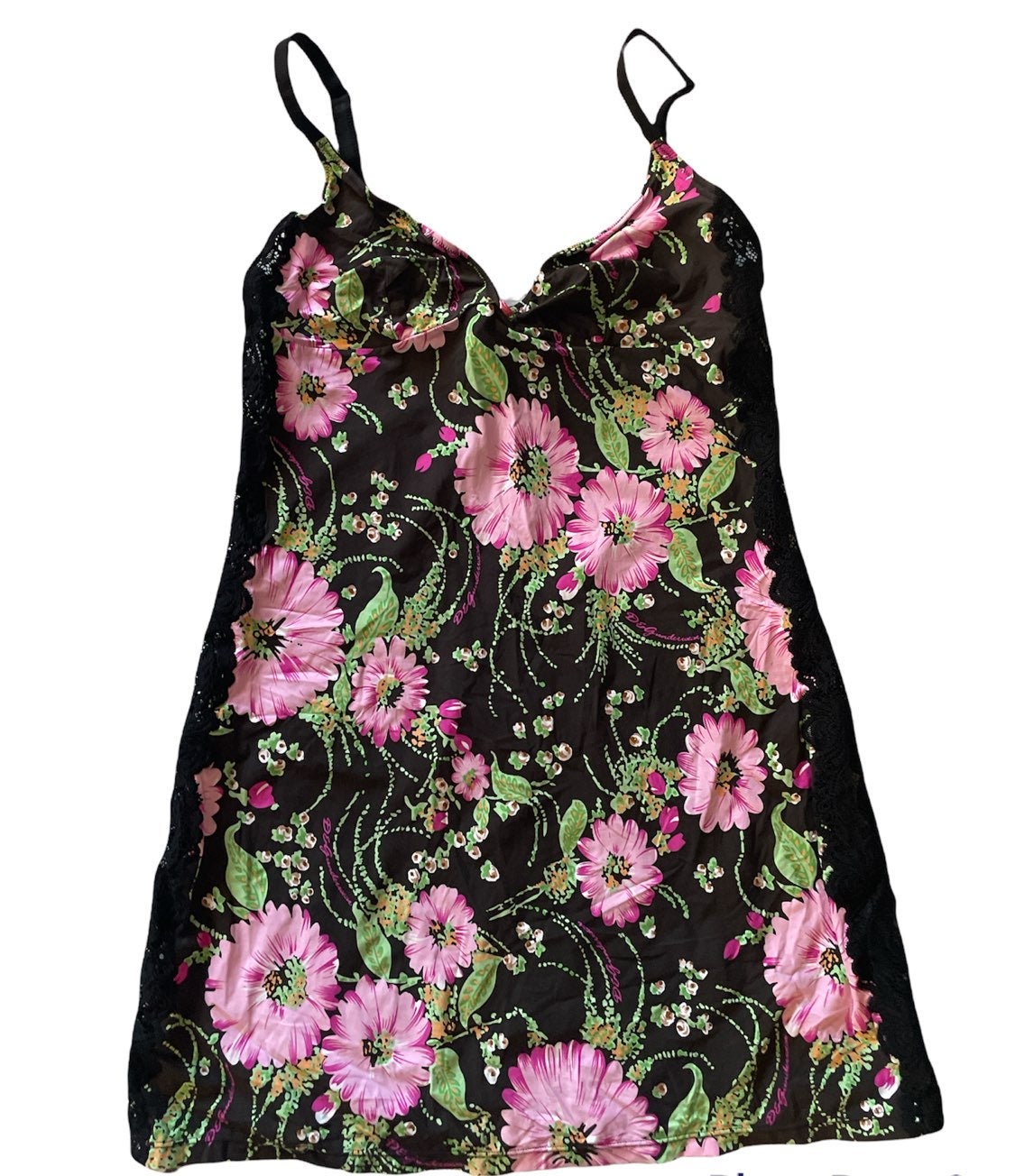 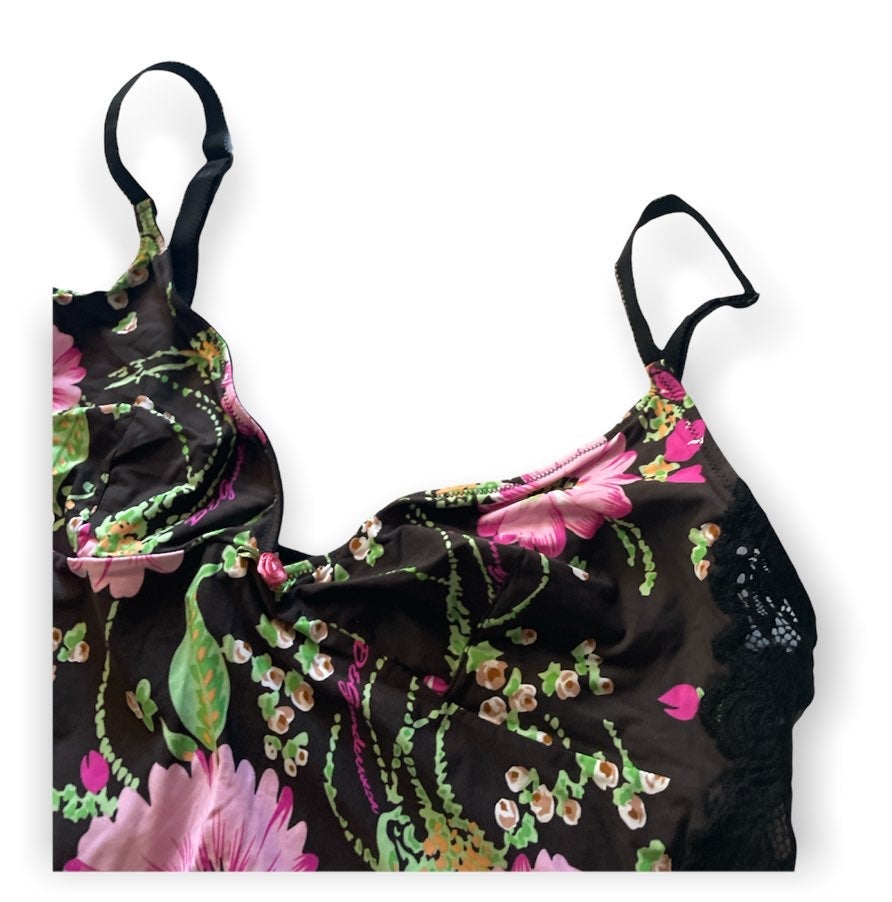 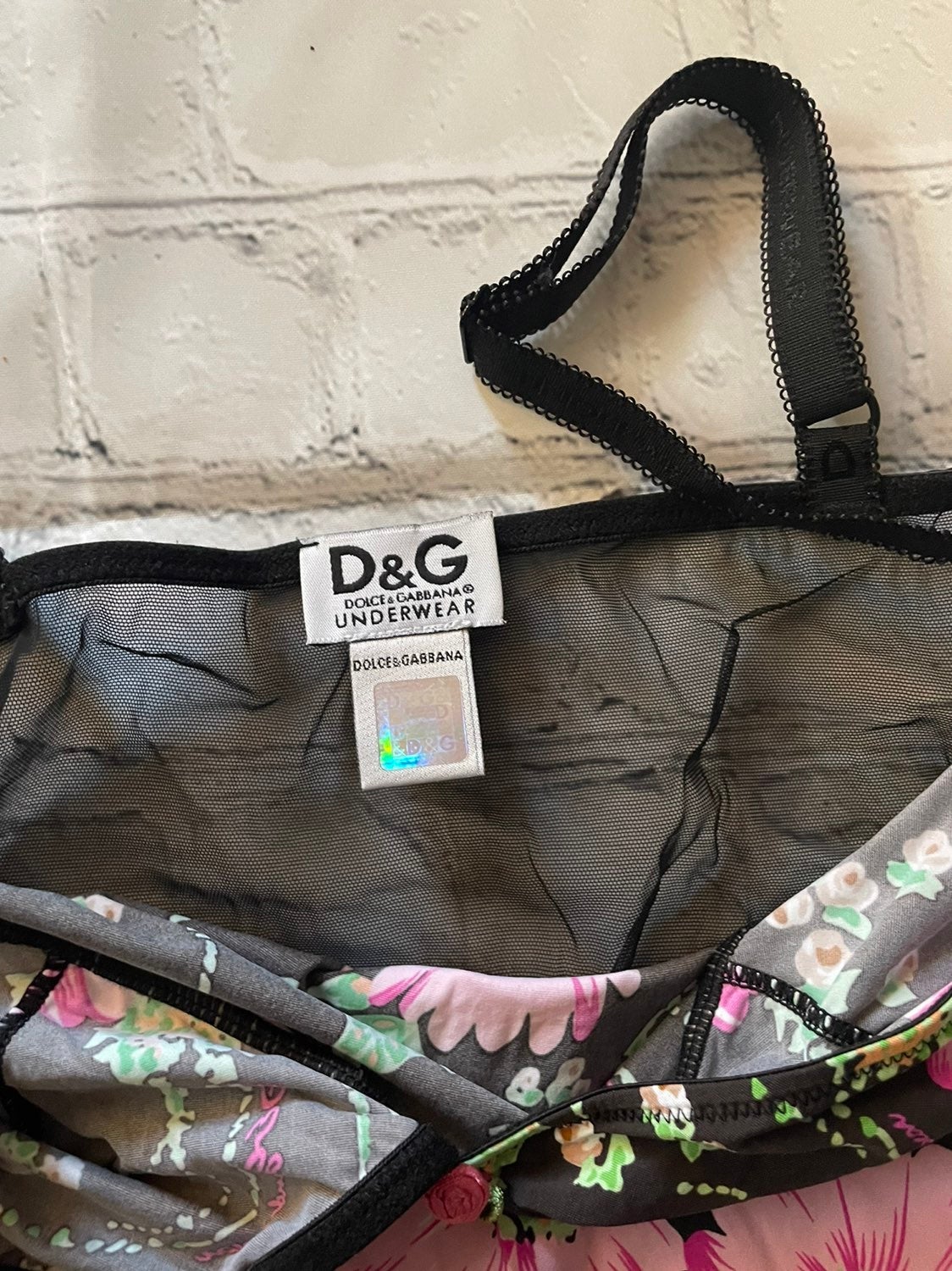 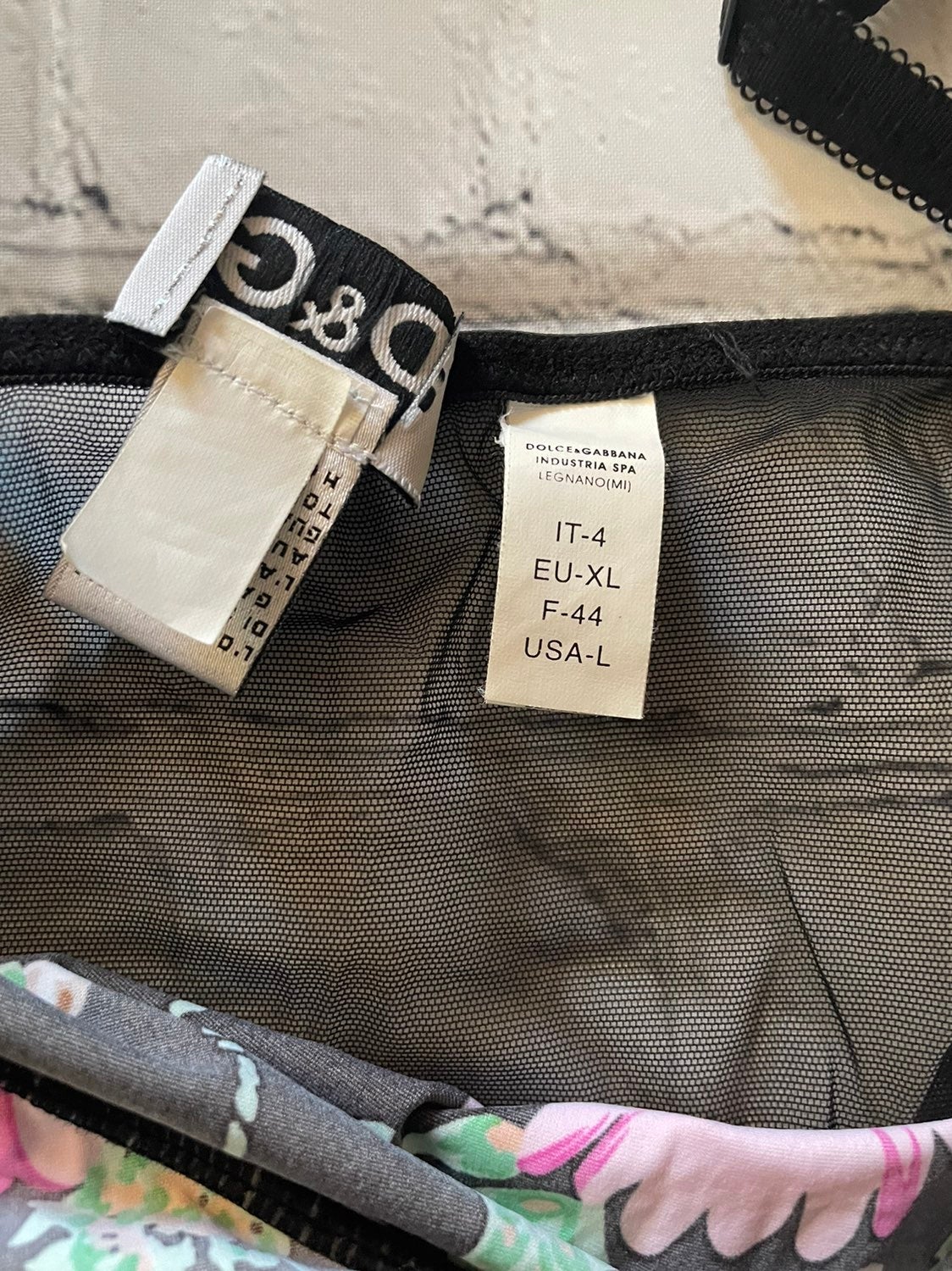 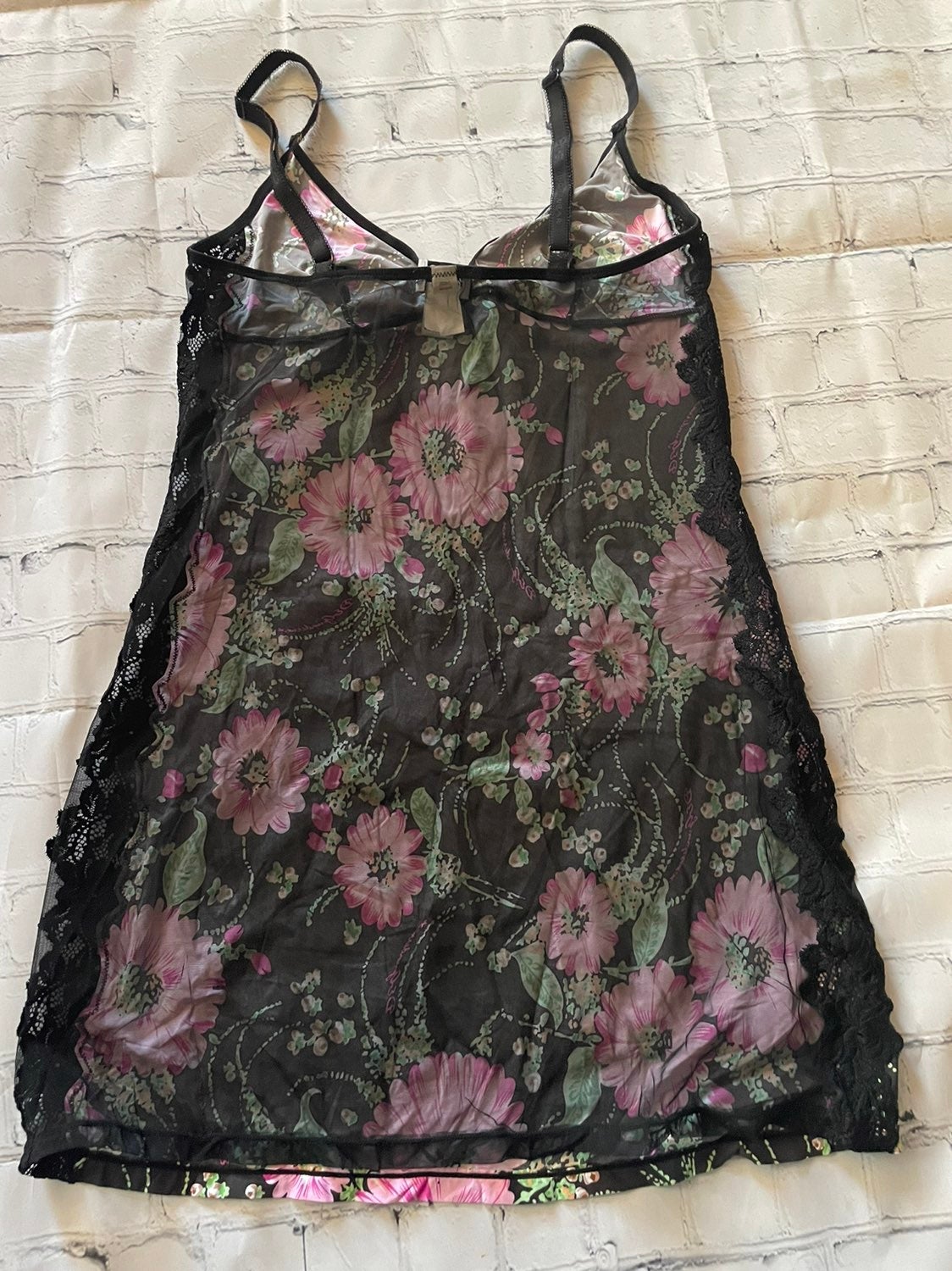 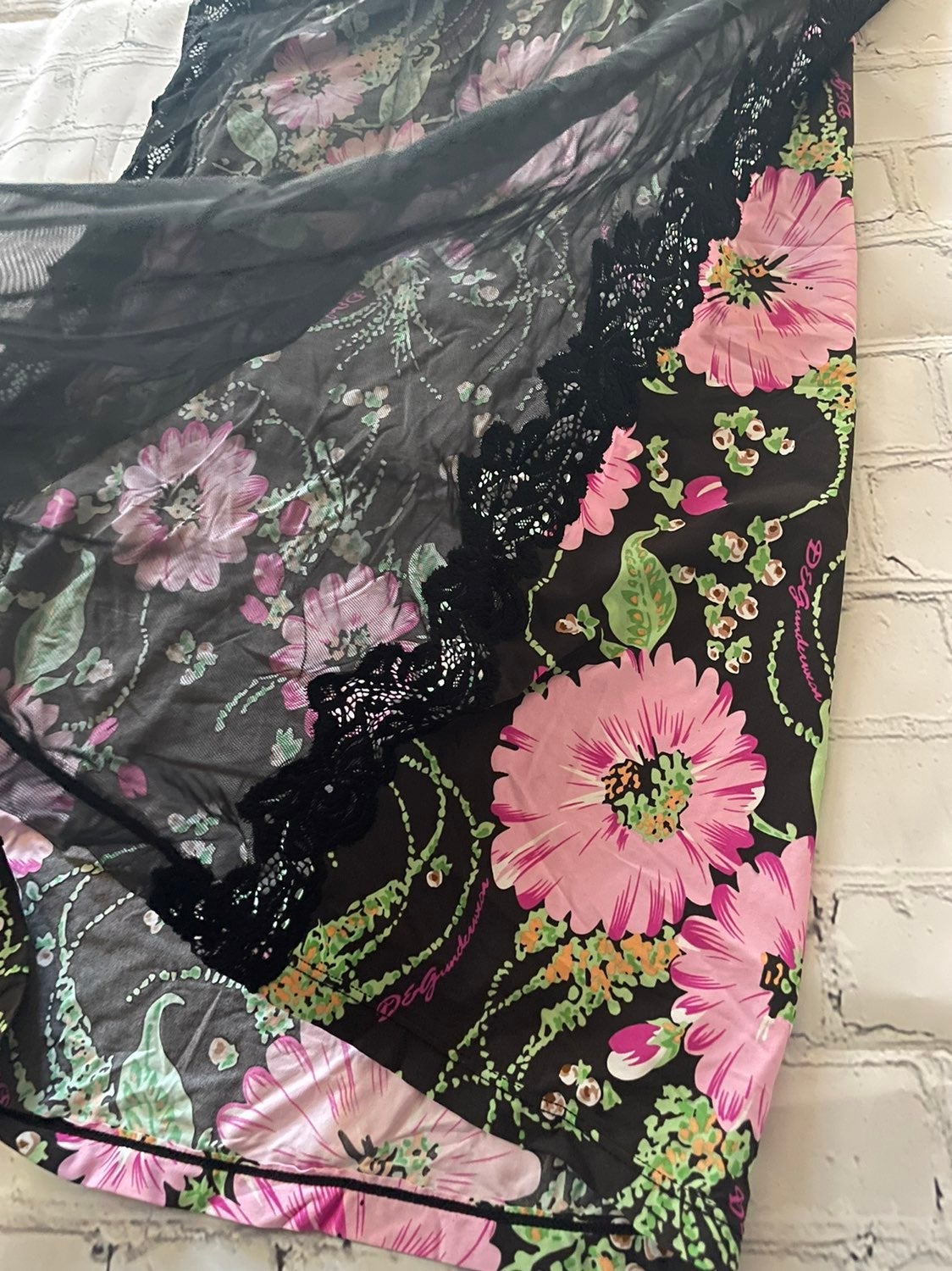 Excellent condition, little to no signs of wear
One side of tag has unstitched
Very pretty and nice quality, sheer back and lace detailing on the sides
Size large
Measures 14.5” underarm to underarm and 29” length from top of strap
Made in Italy 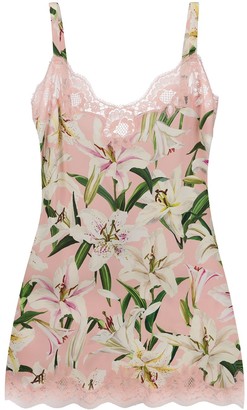 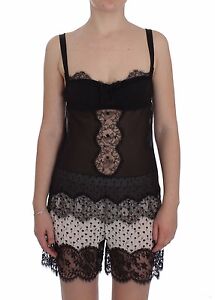 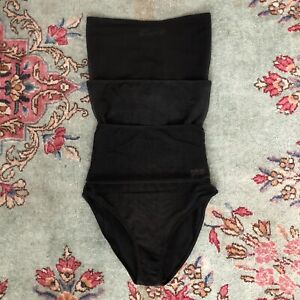 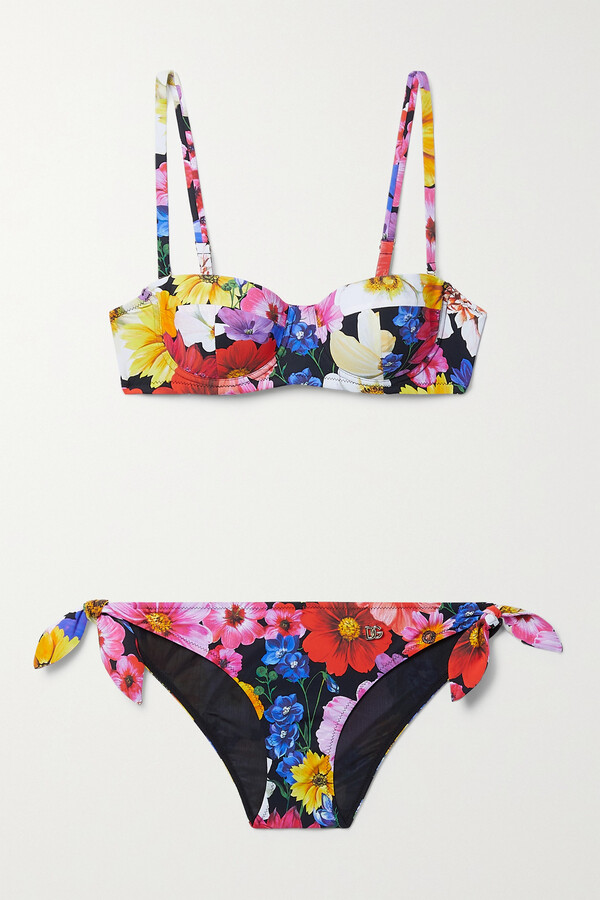 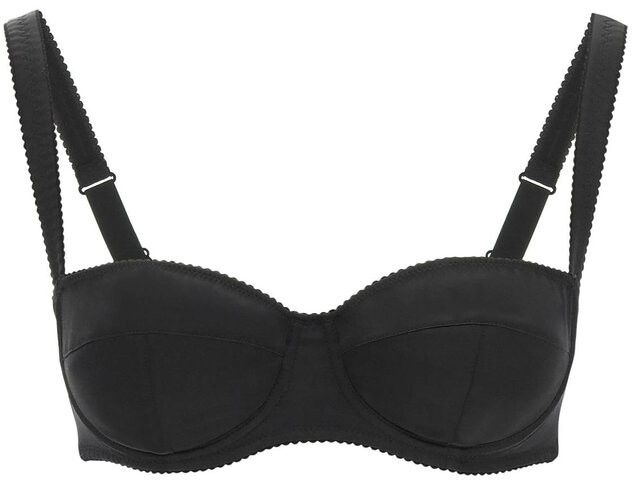 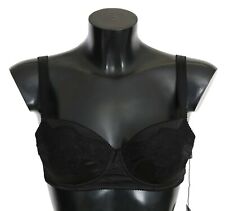 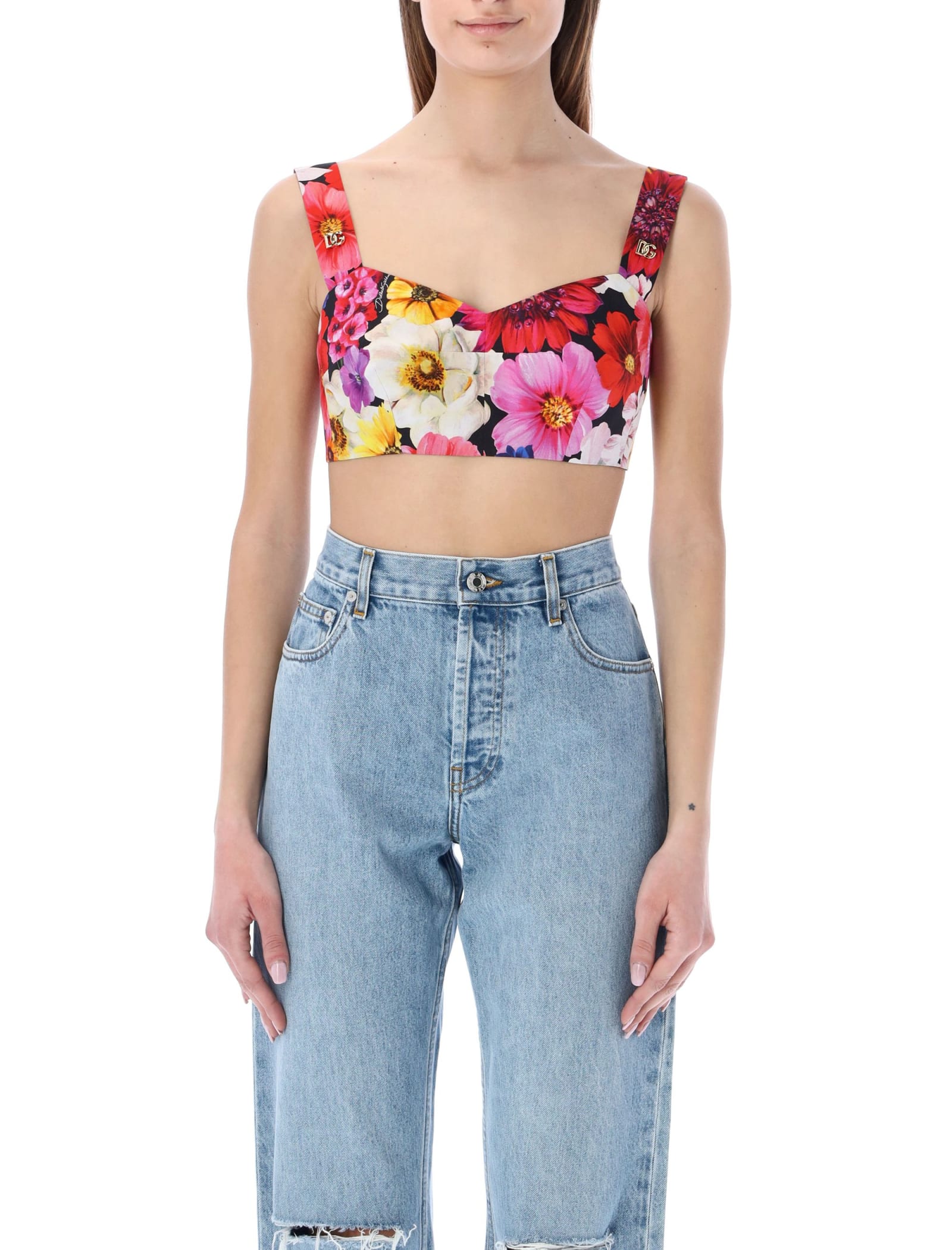 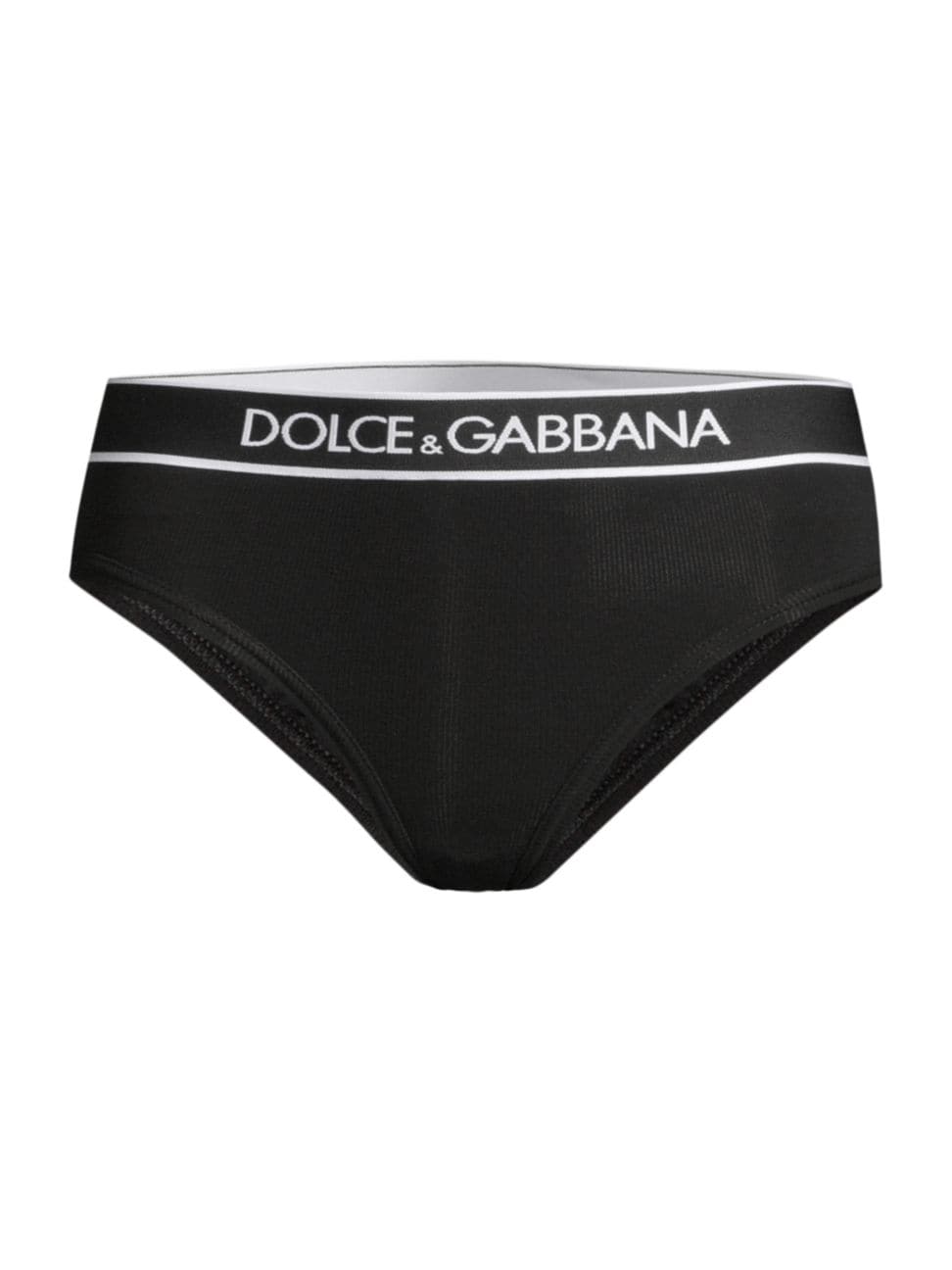 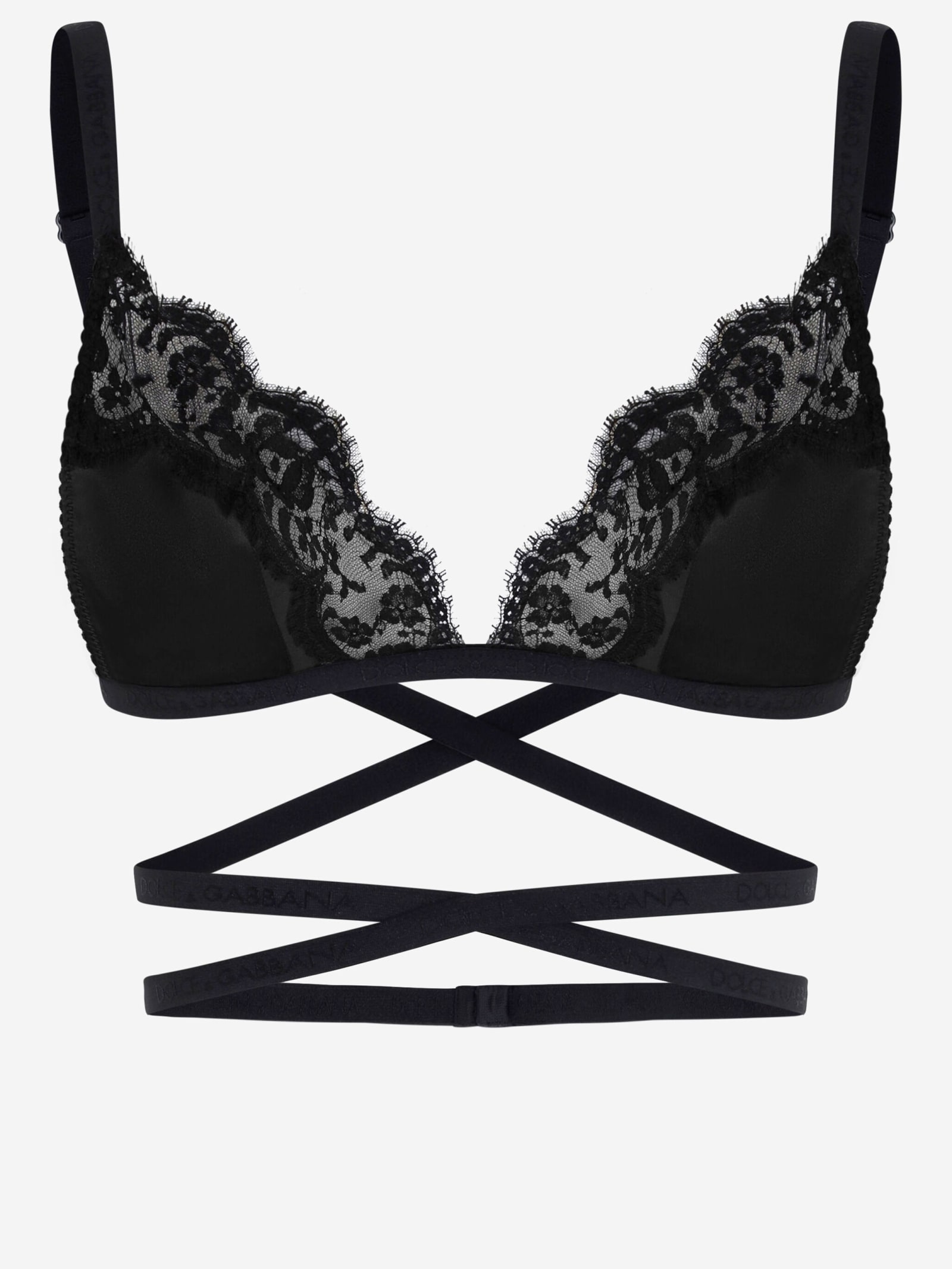