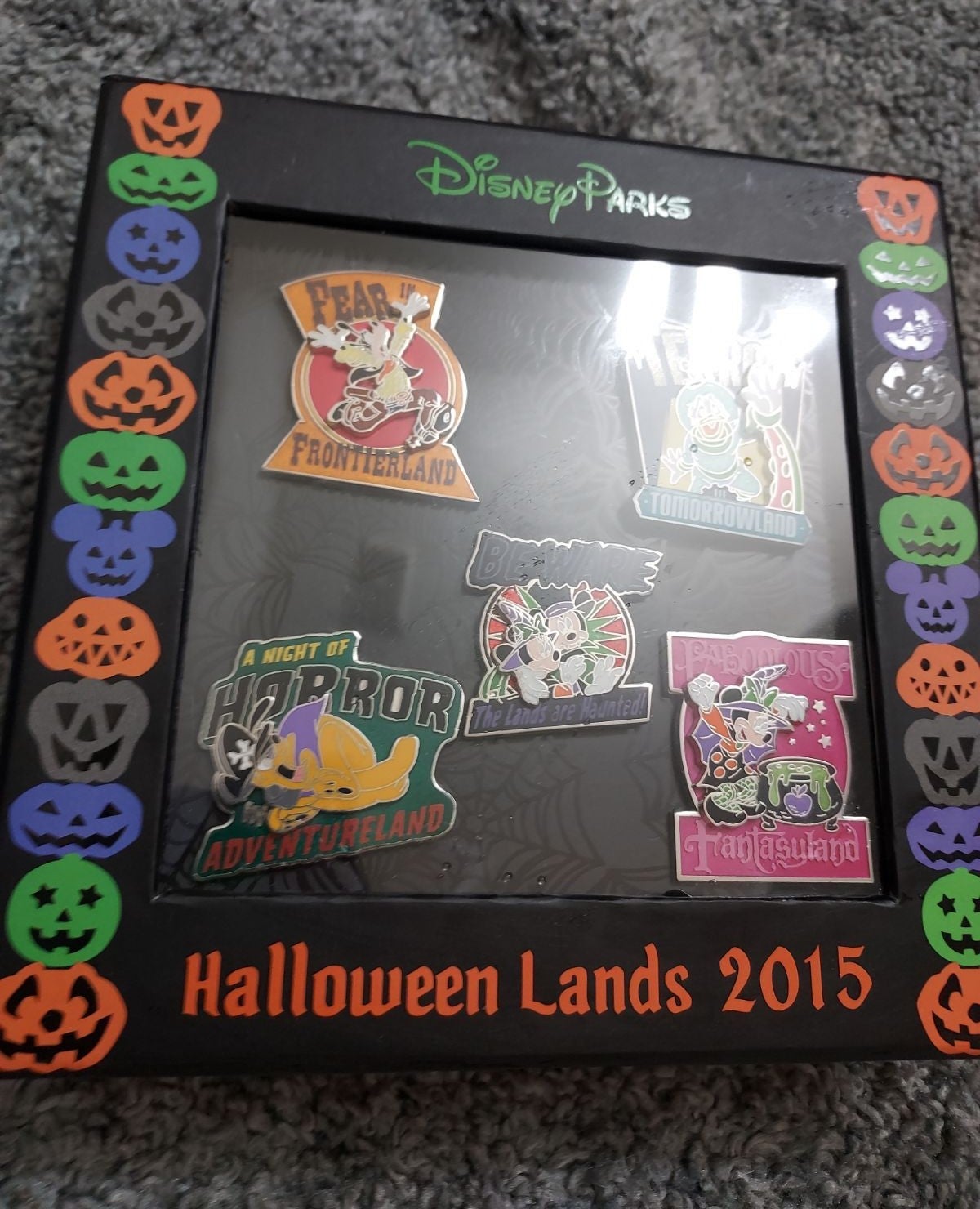 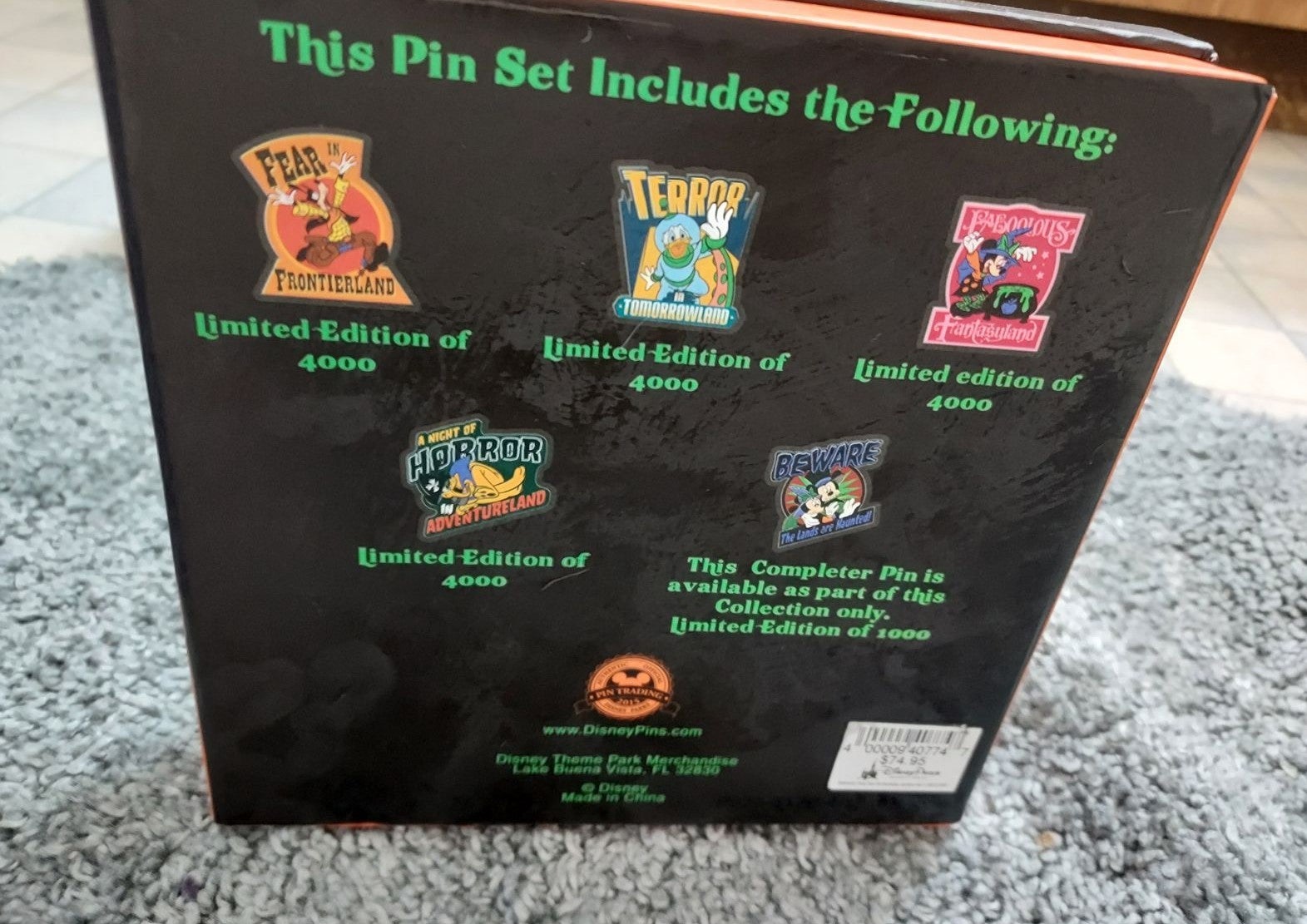 Five collectable trading pins from the 2015 Halloween set.Still in the box. 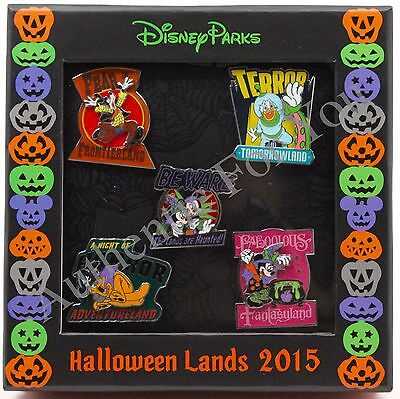 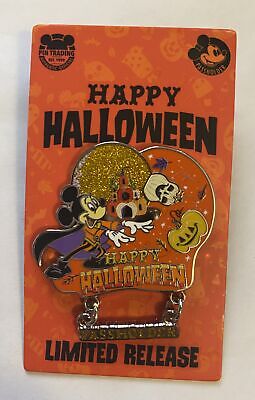 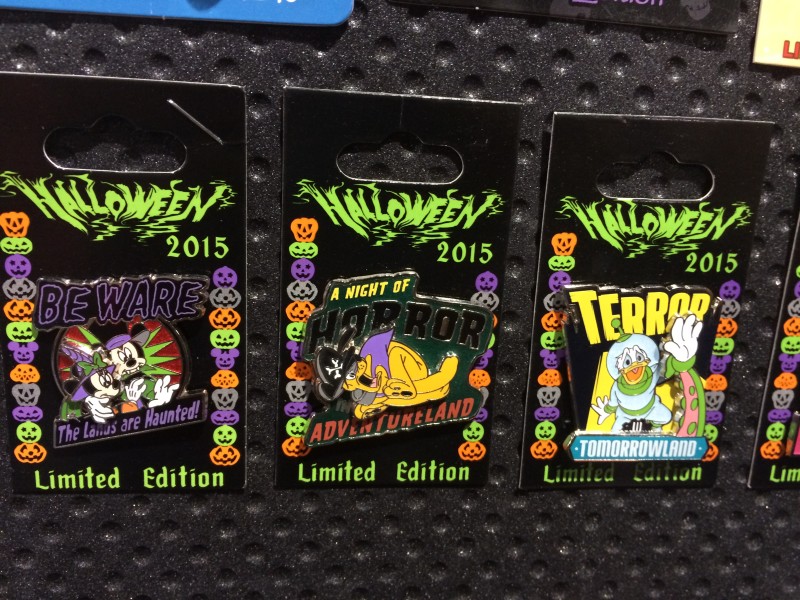 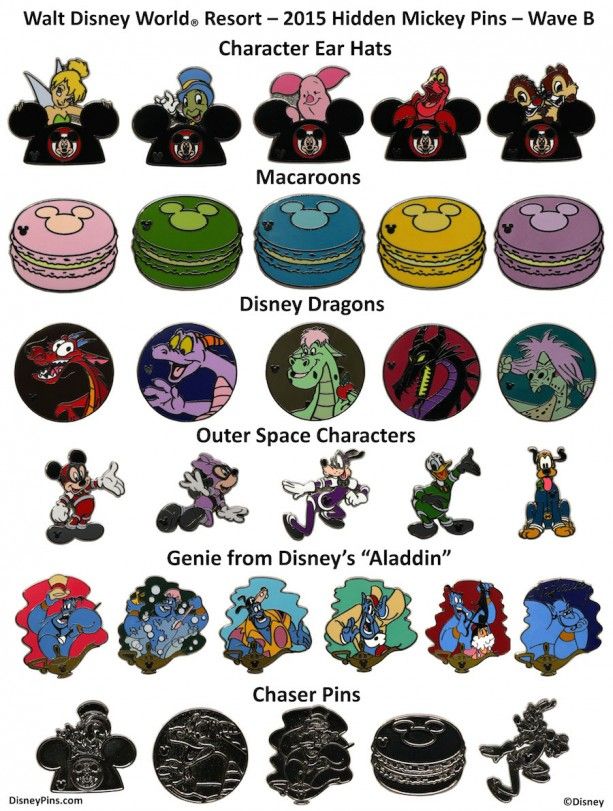 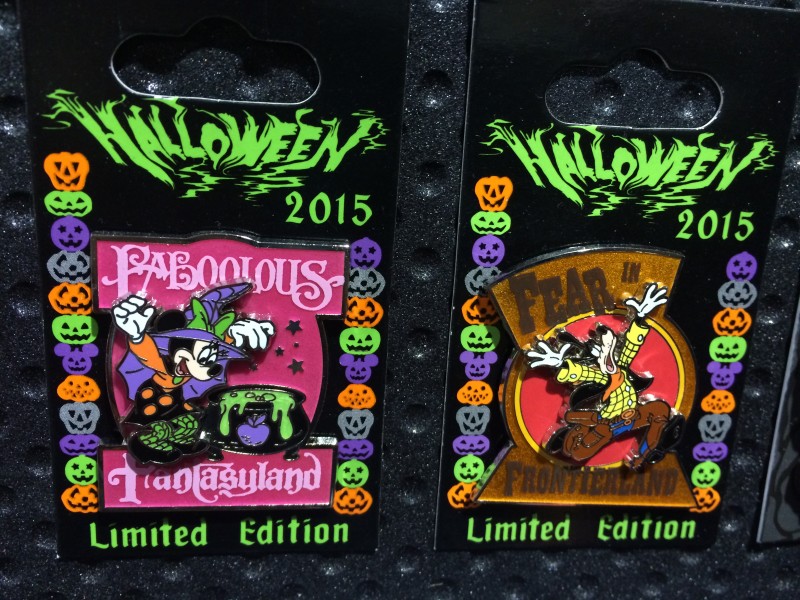 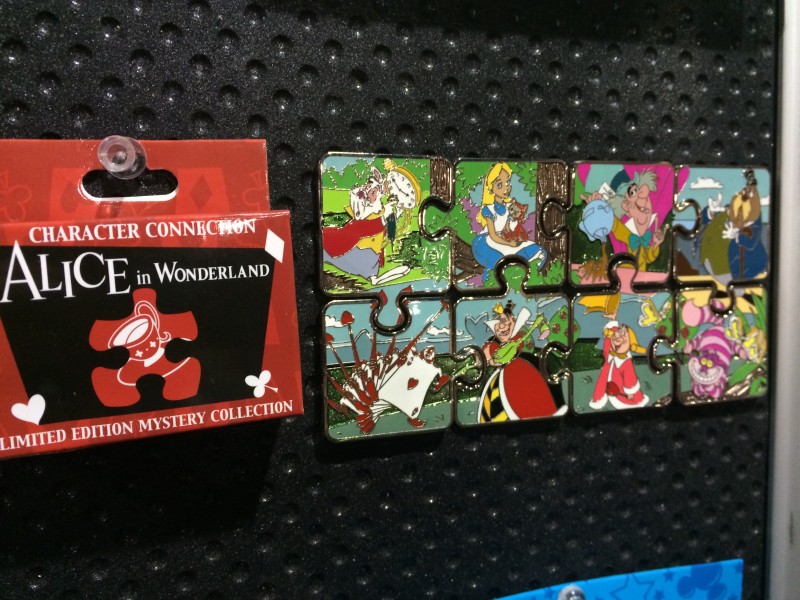 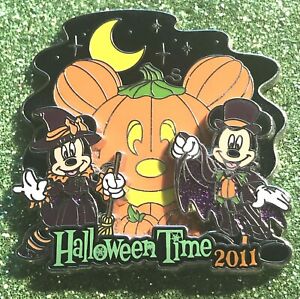 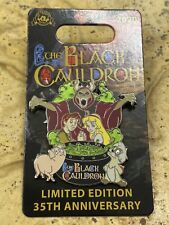 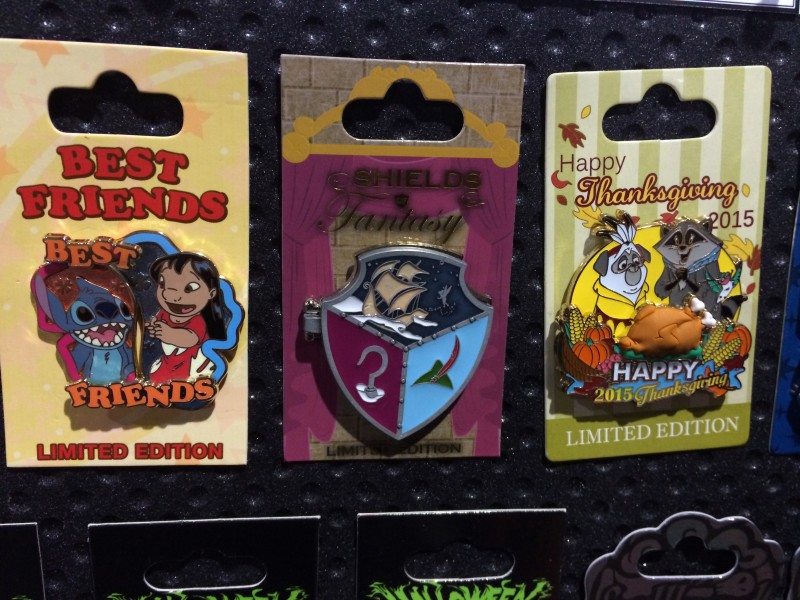 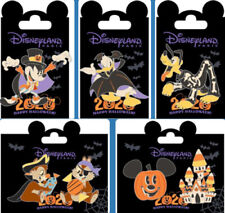 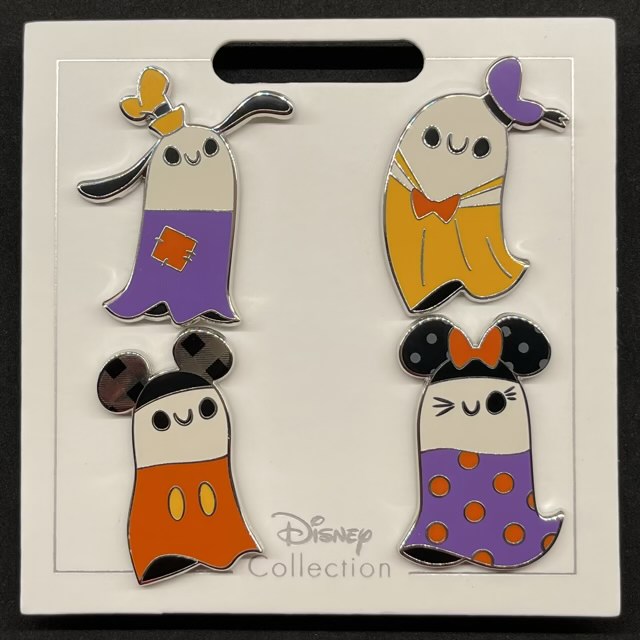 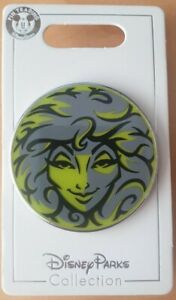 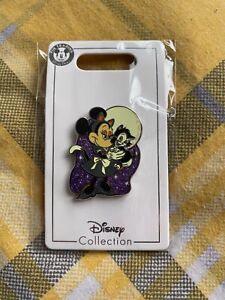 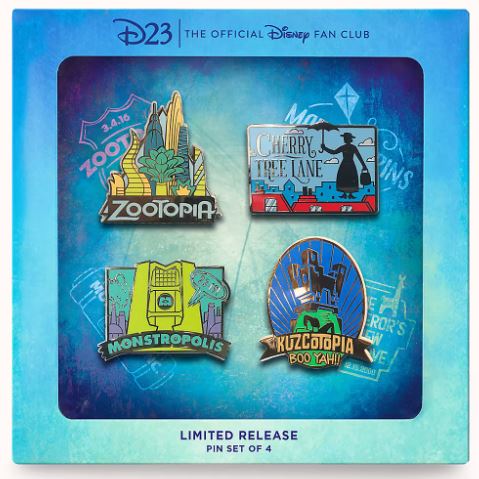 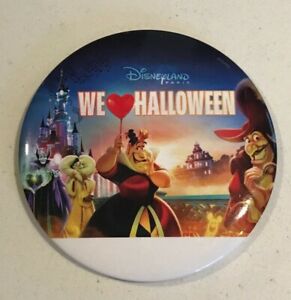 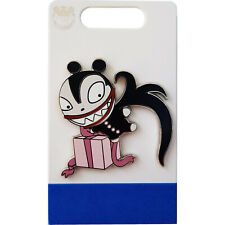