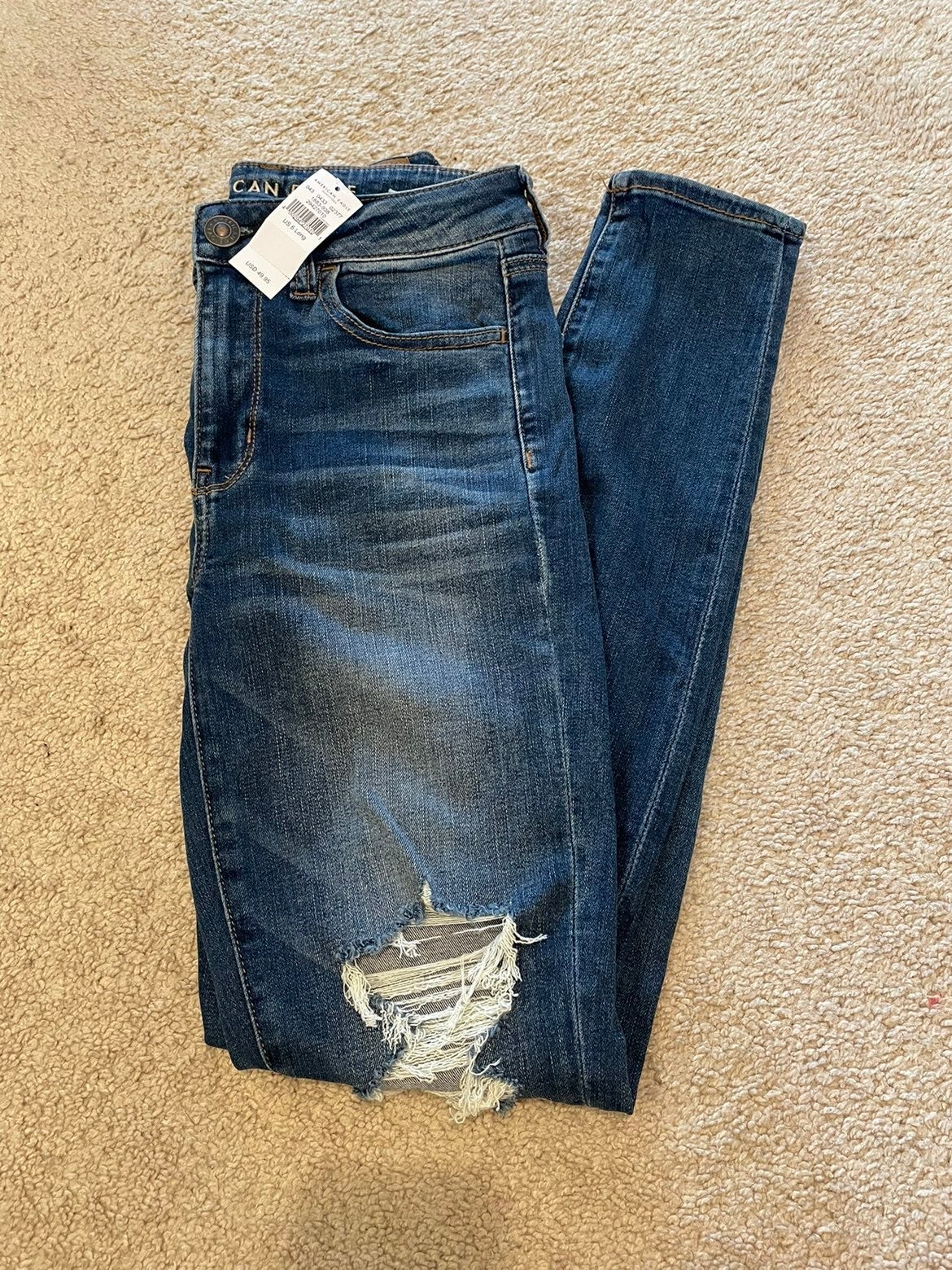 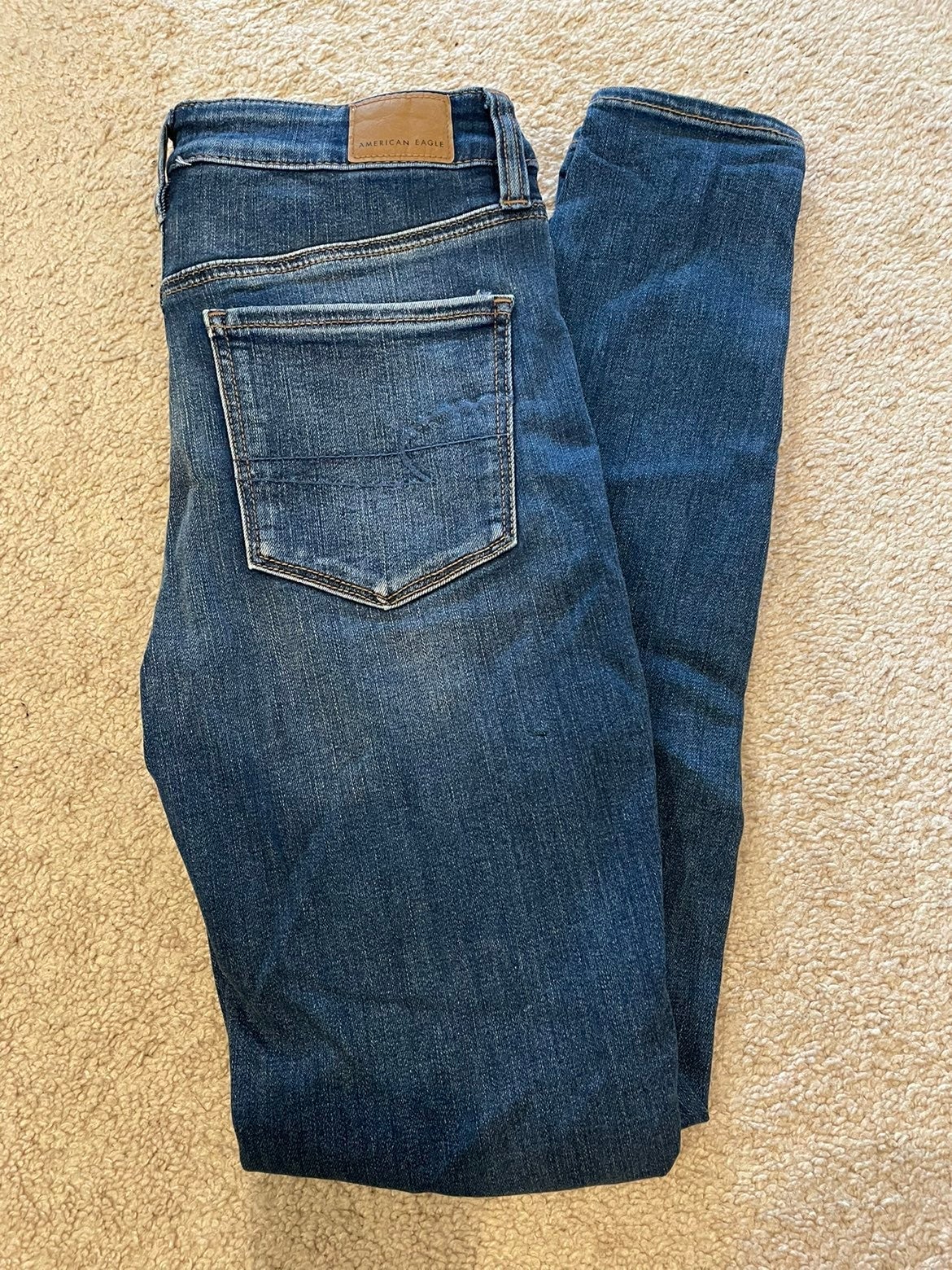 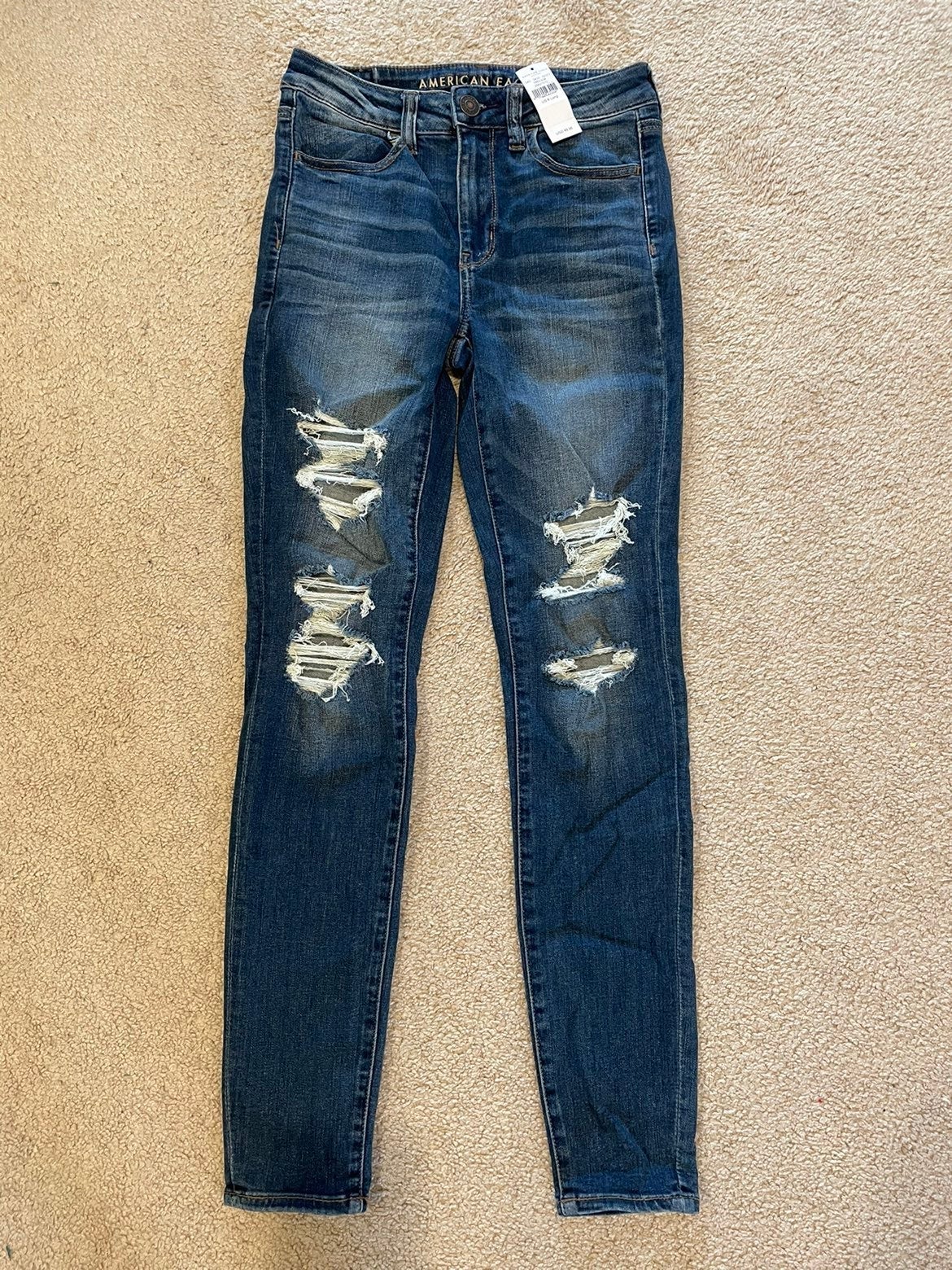 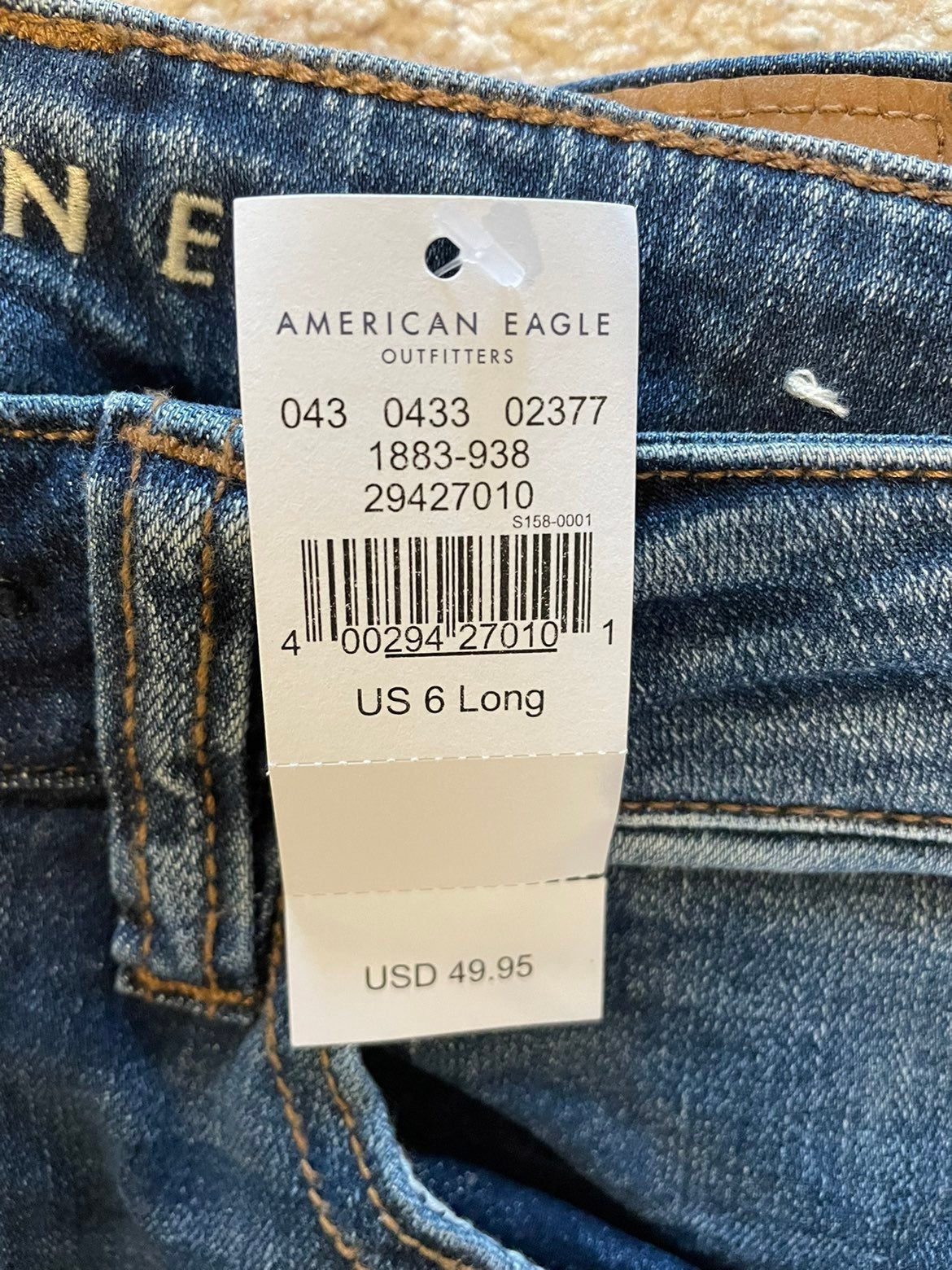 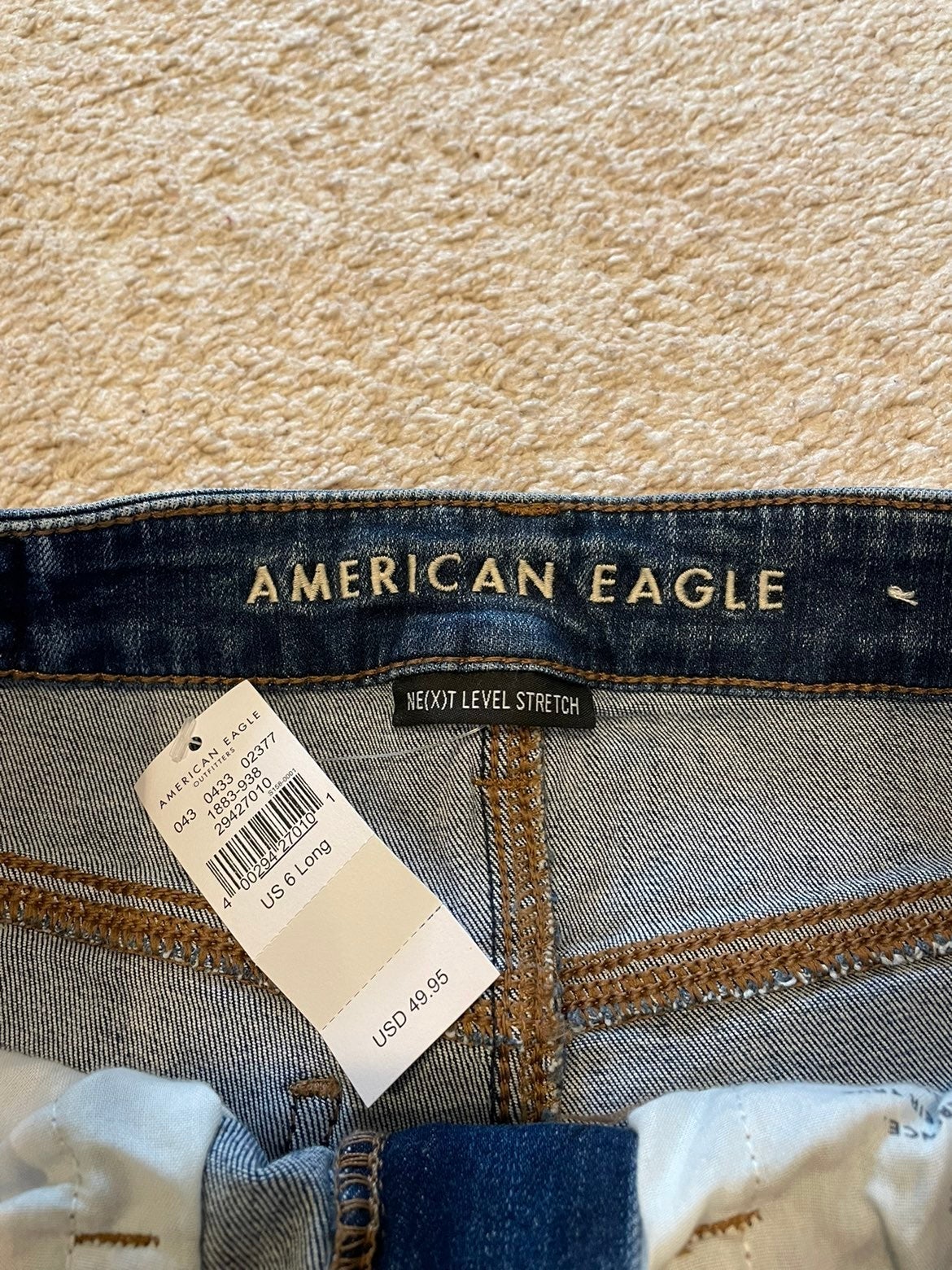 size 6 long
brand new with tags, never worn! :)
only selling because they are the wrong size, open to any negotiations!! 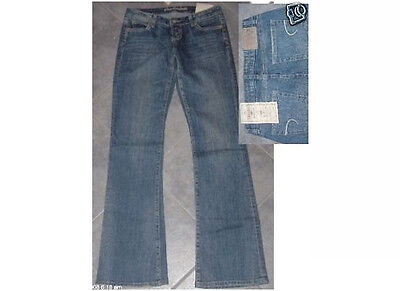 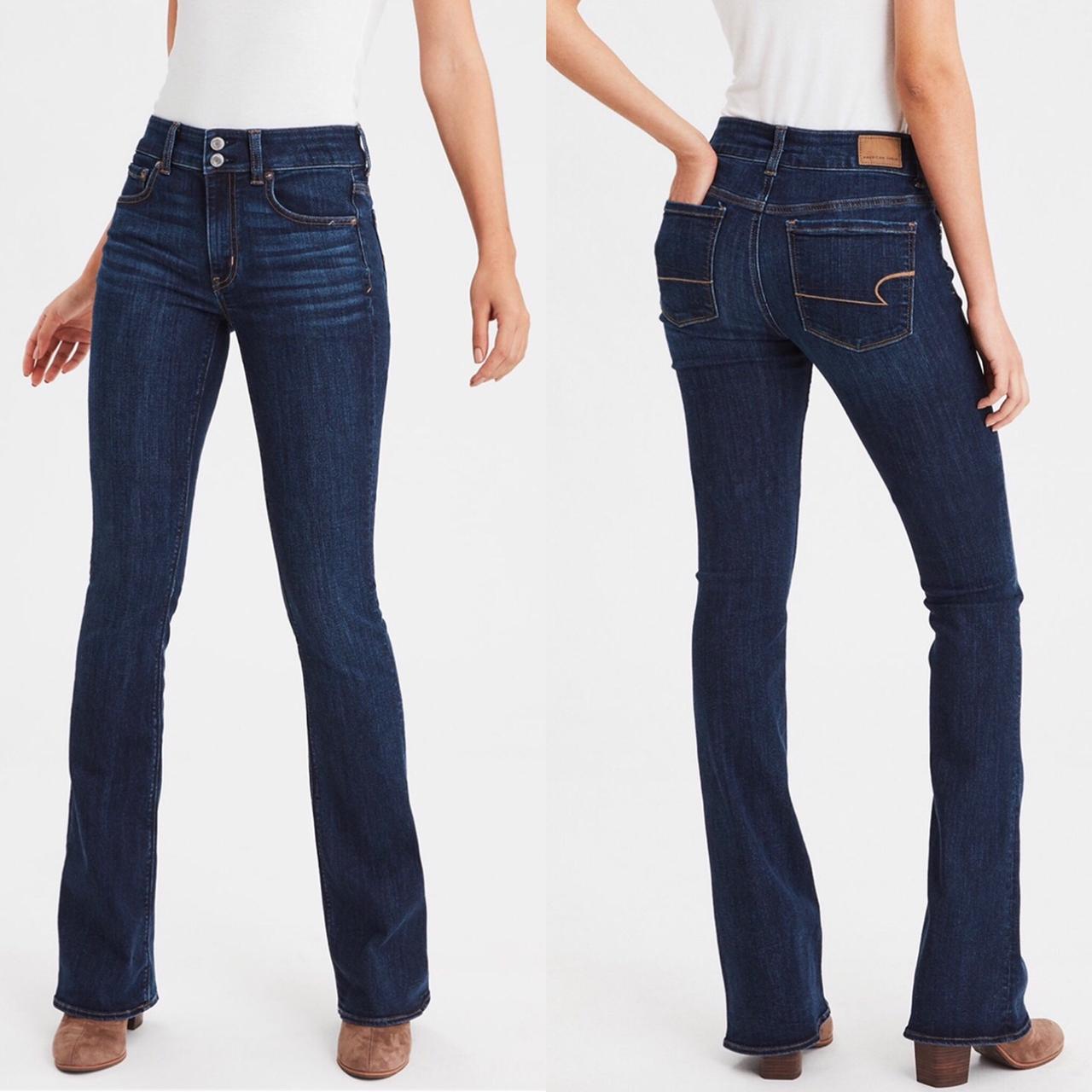 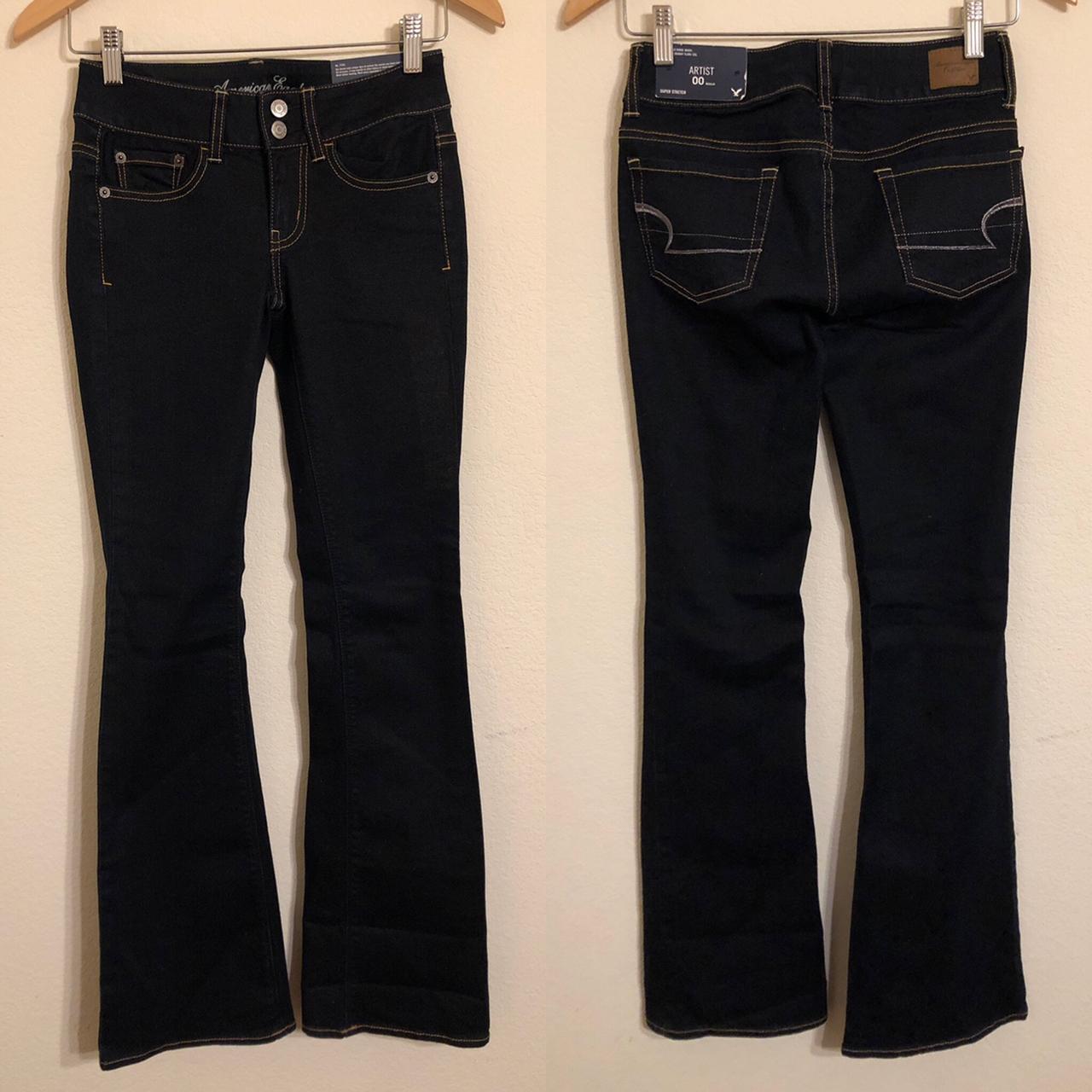 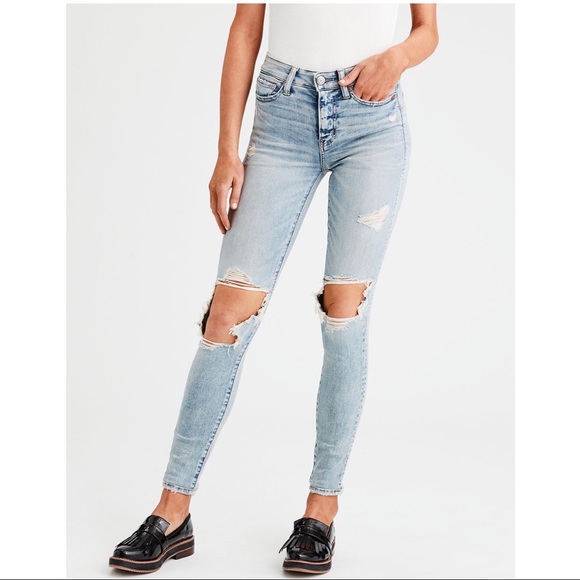 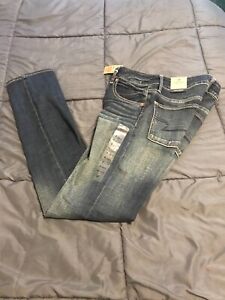 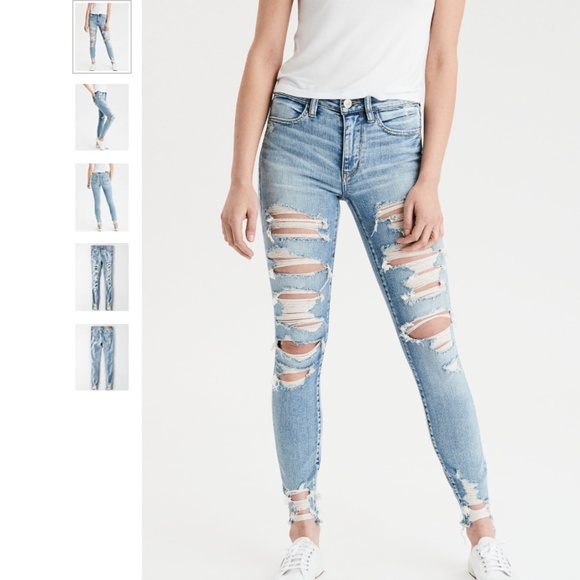 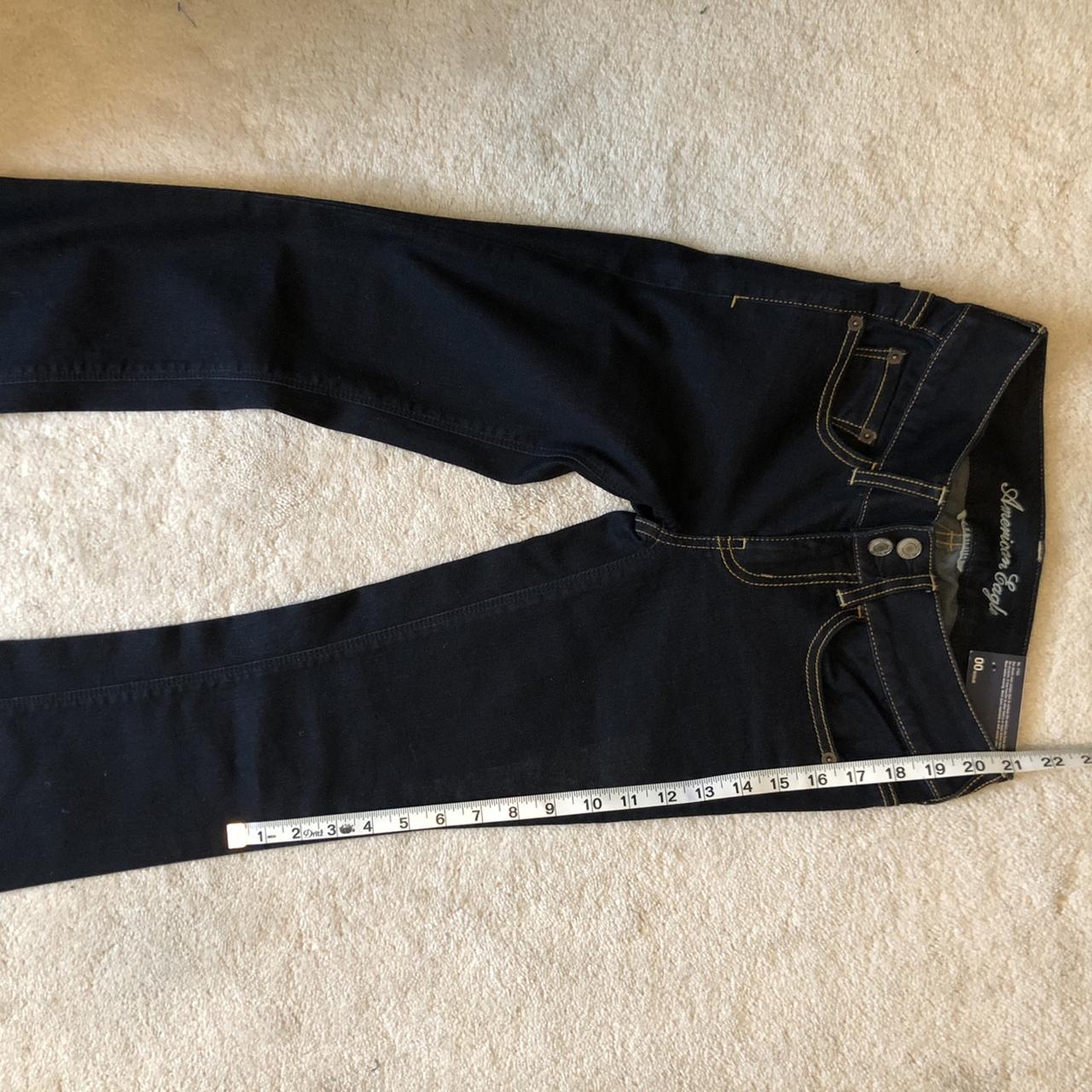 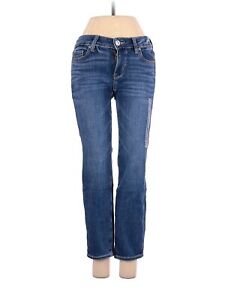 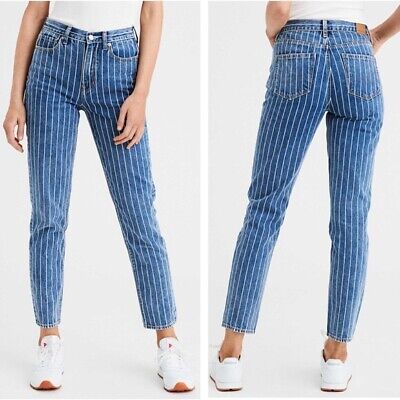 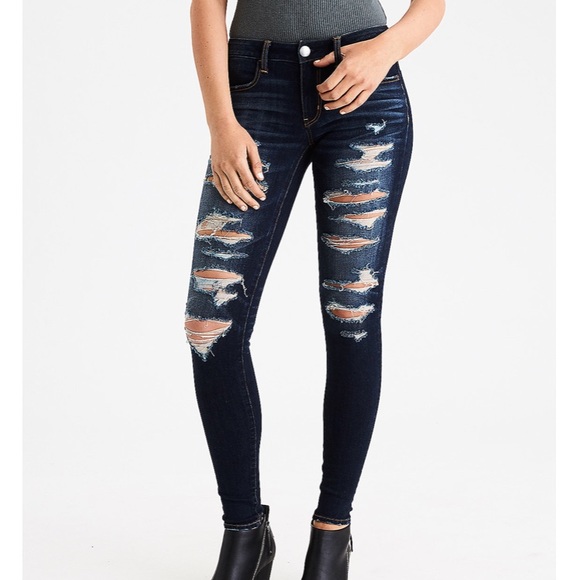 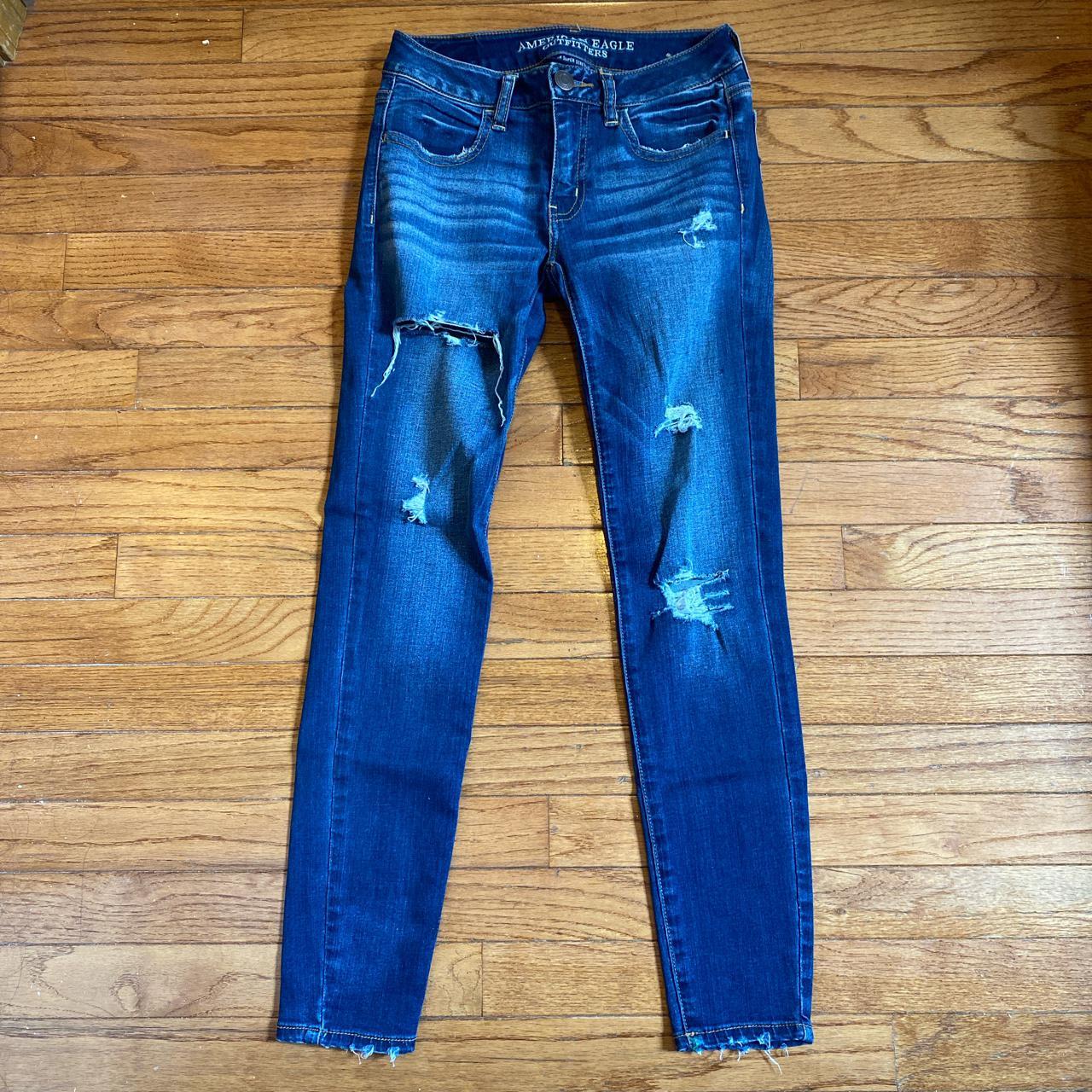 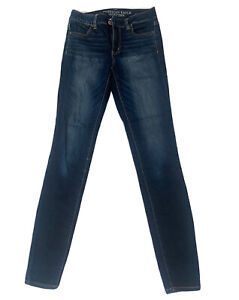 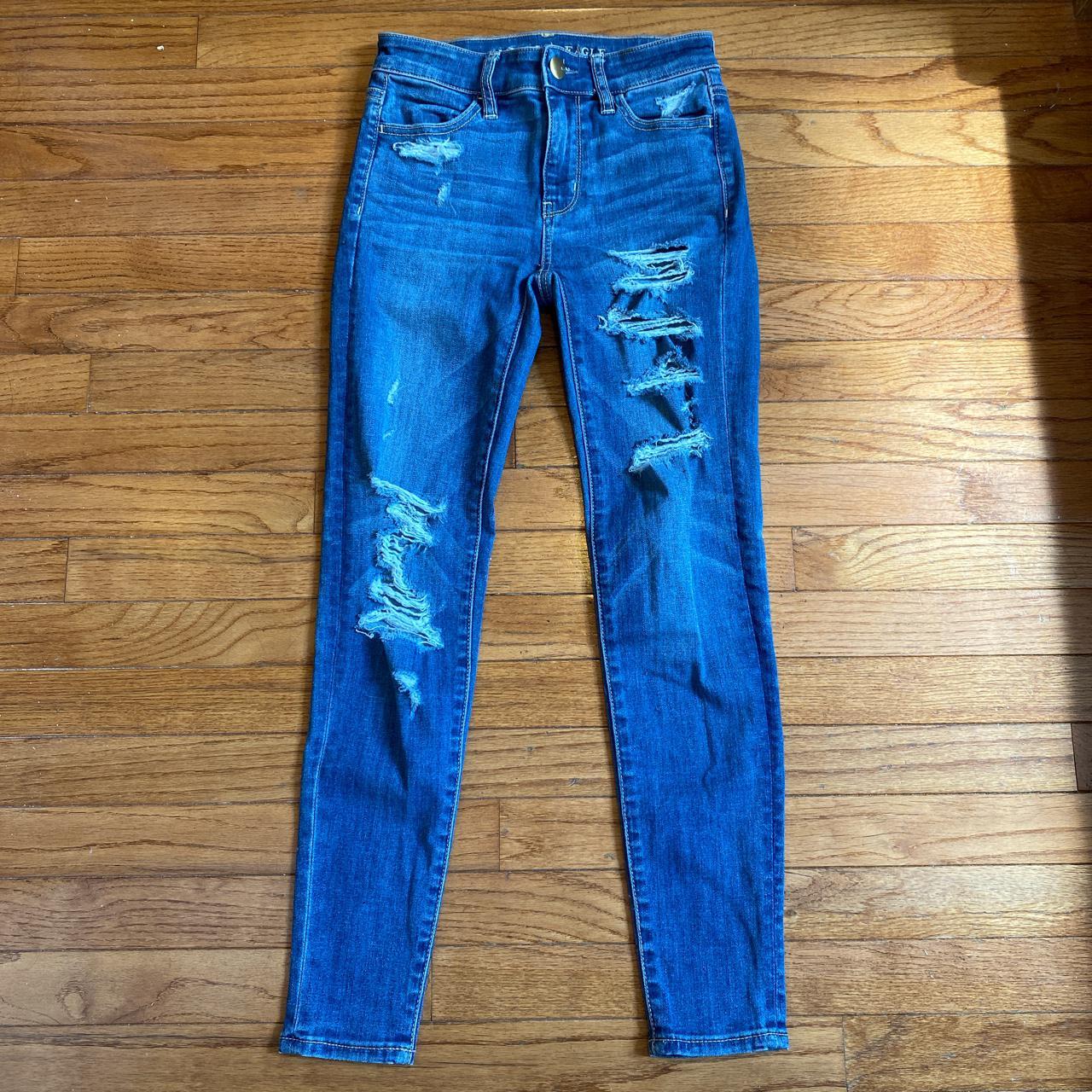 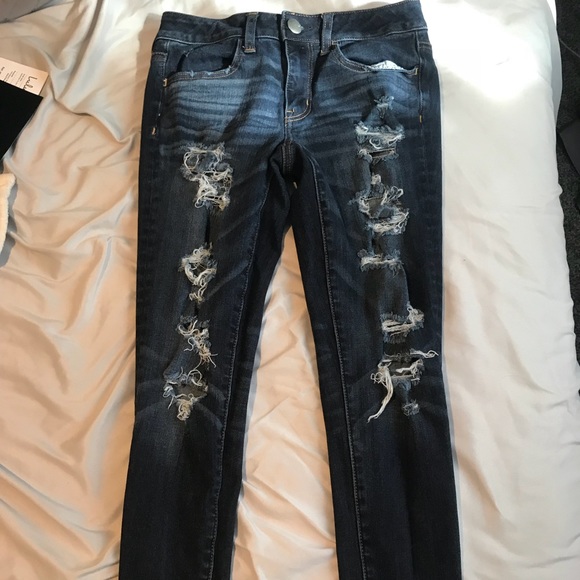 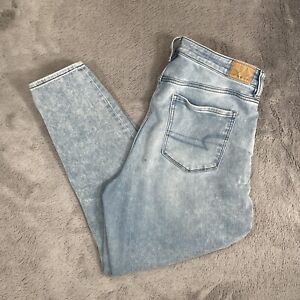 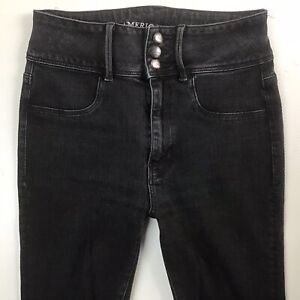 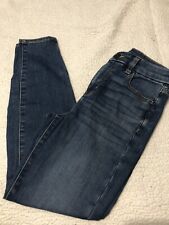