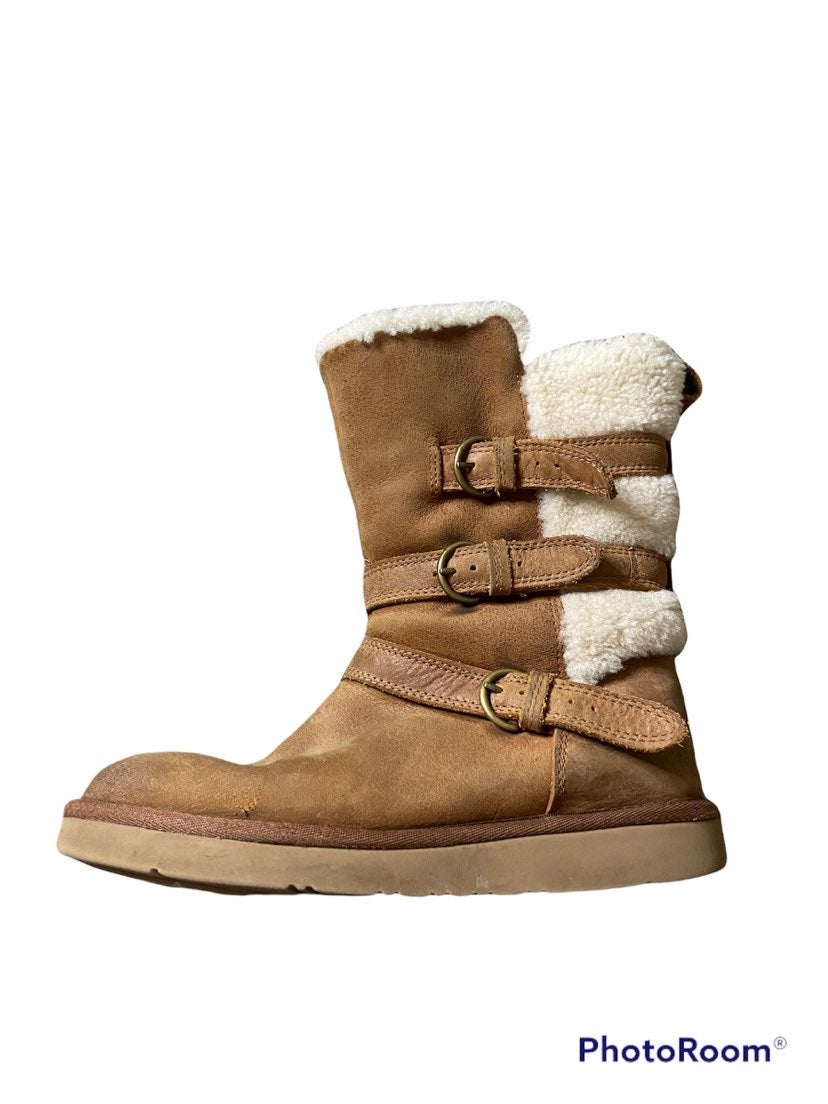 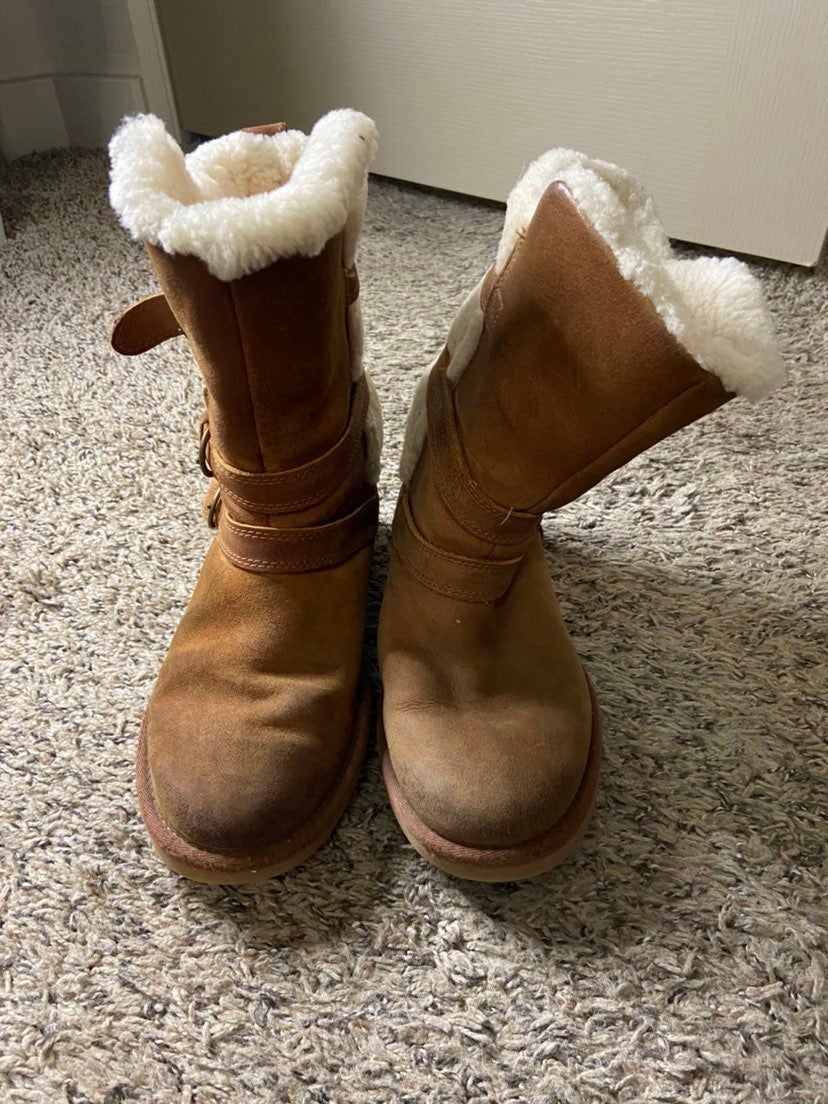 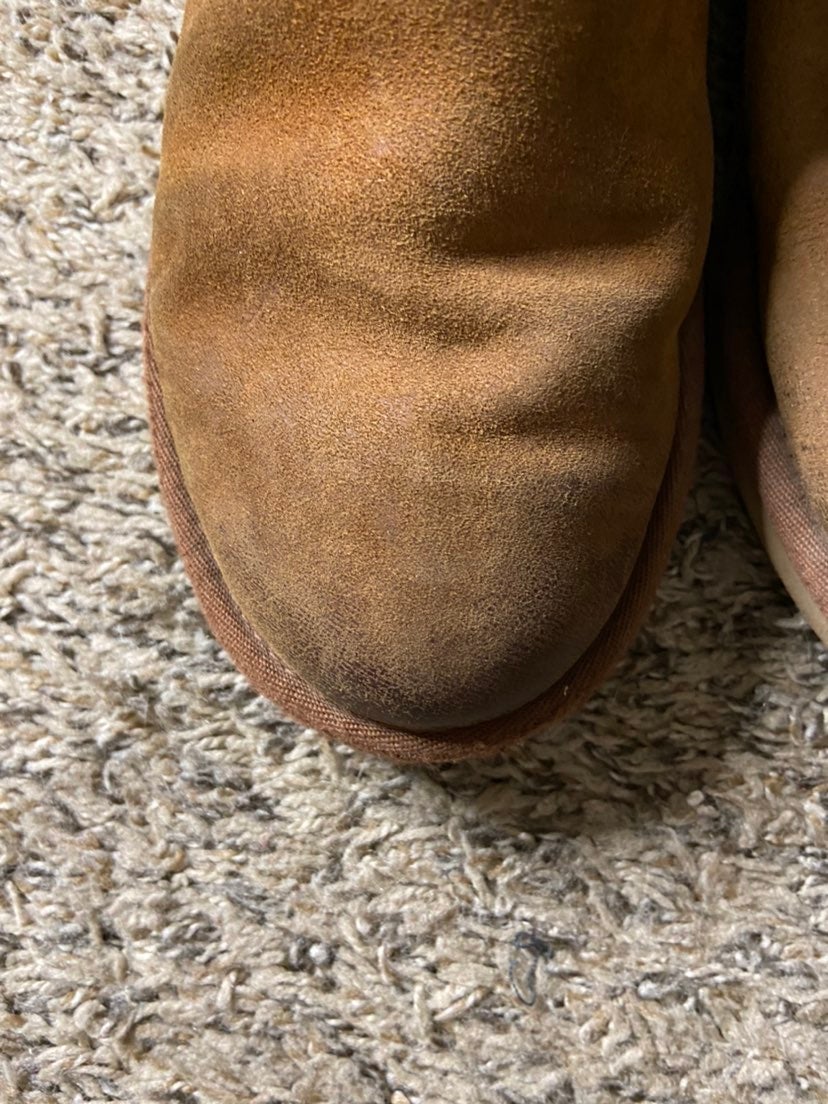 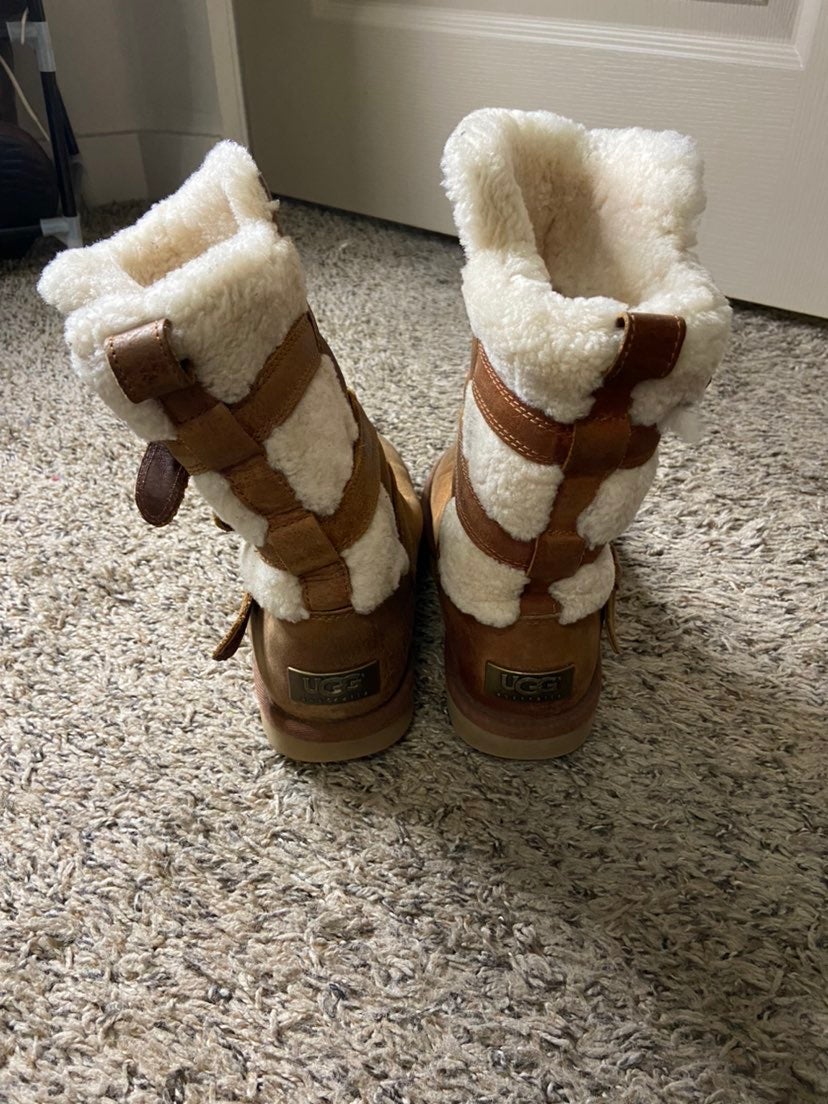 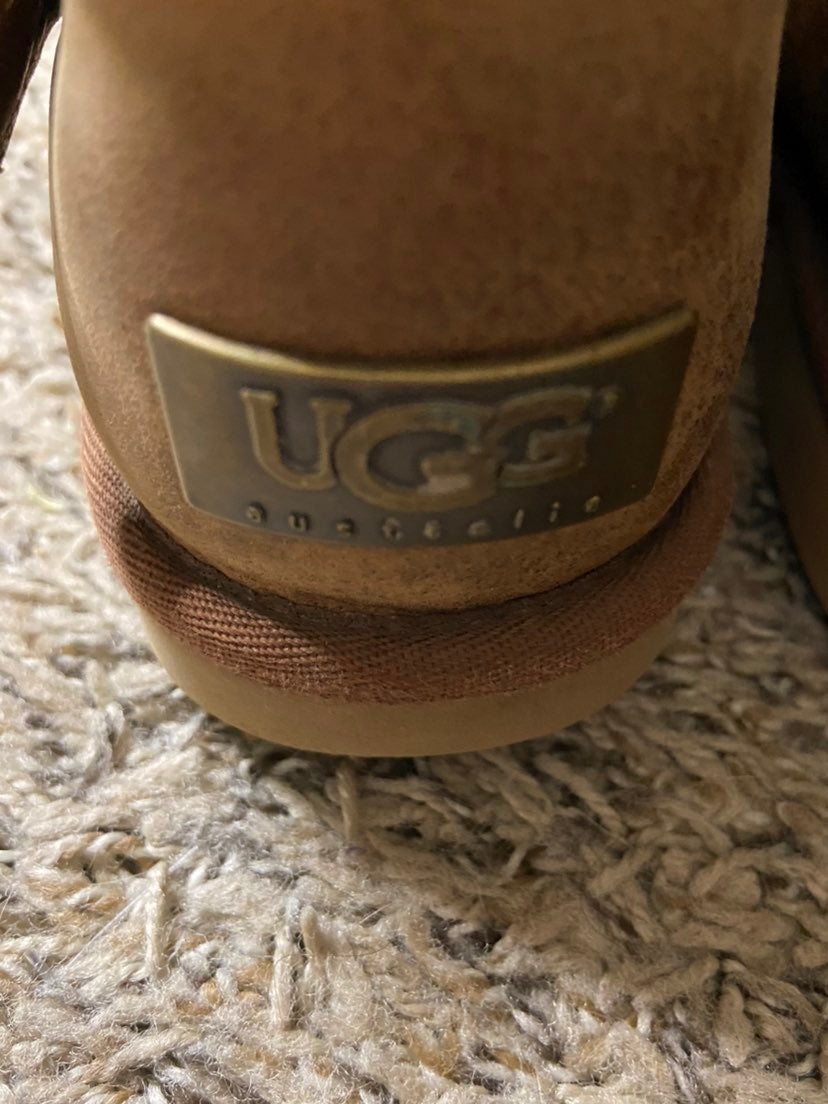 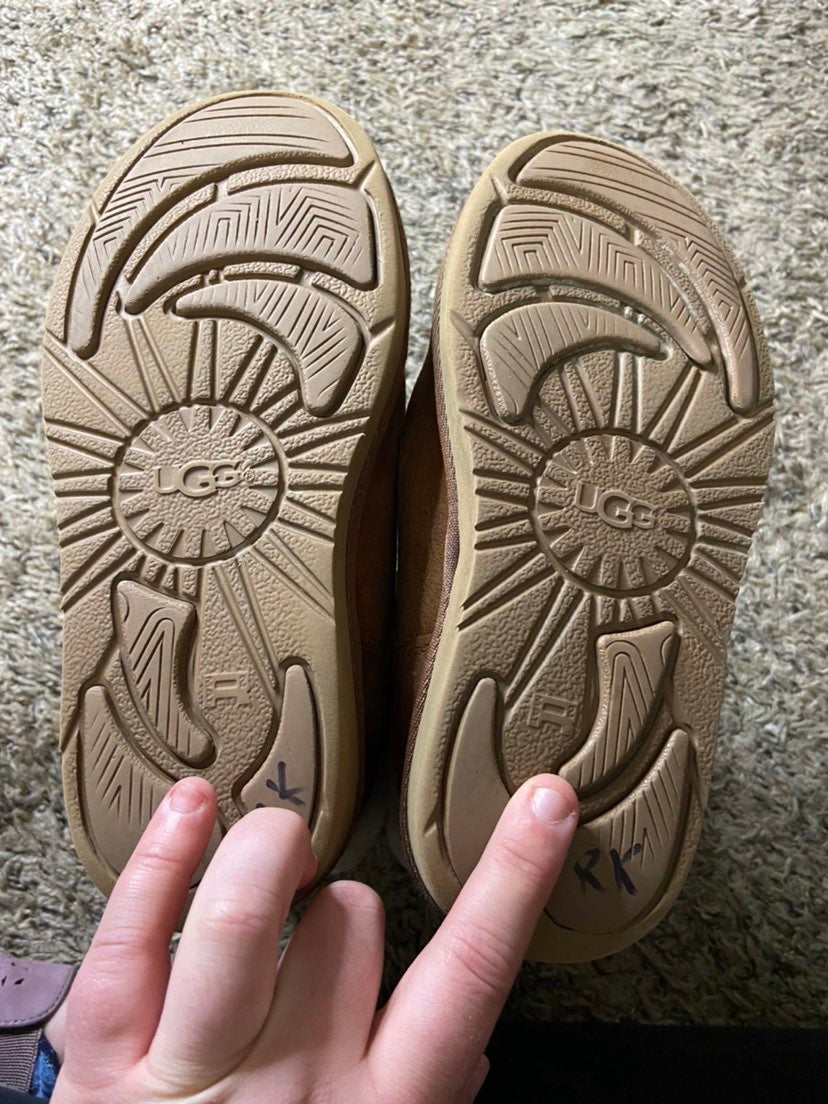 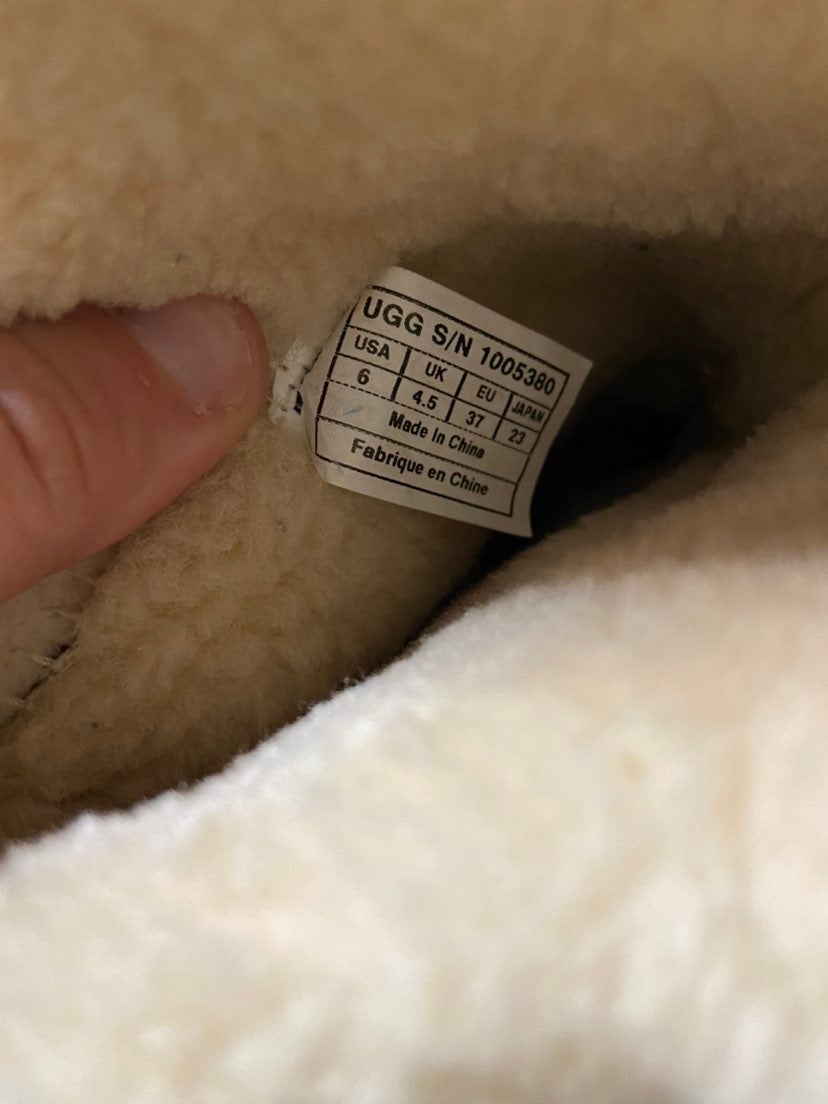 Light wear on soles. Water stains on top of boots as shown in pictures. 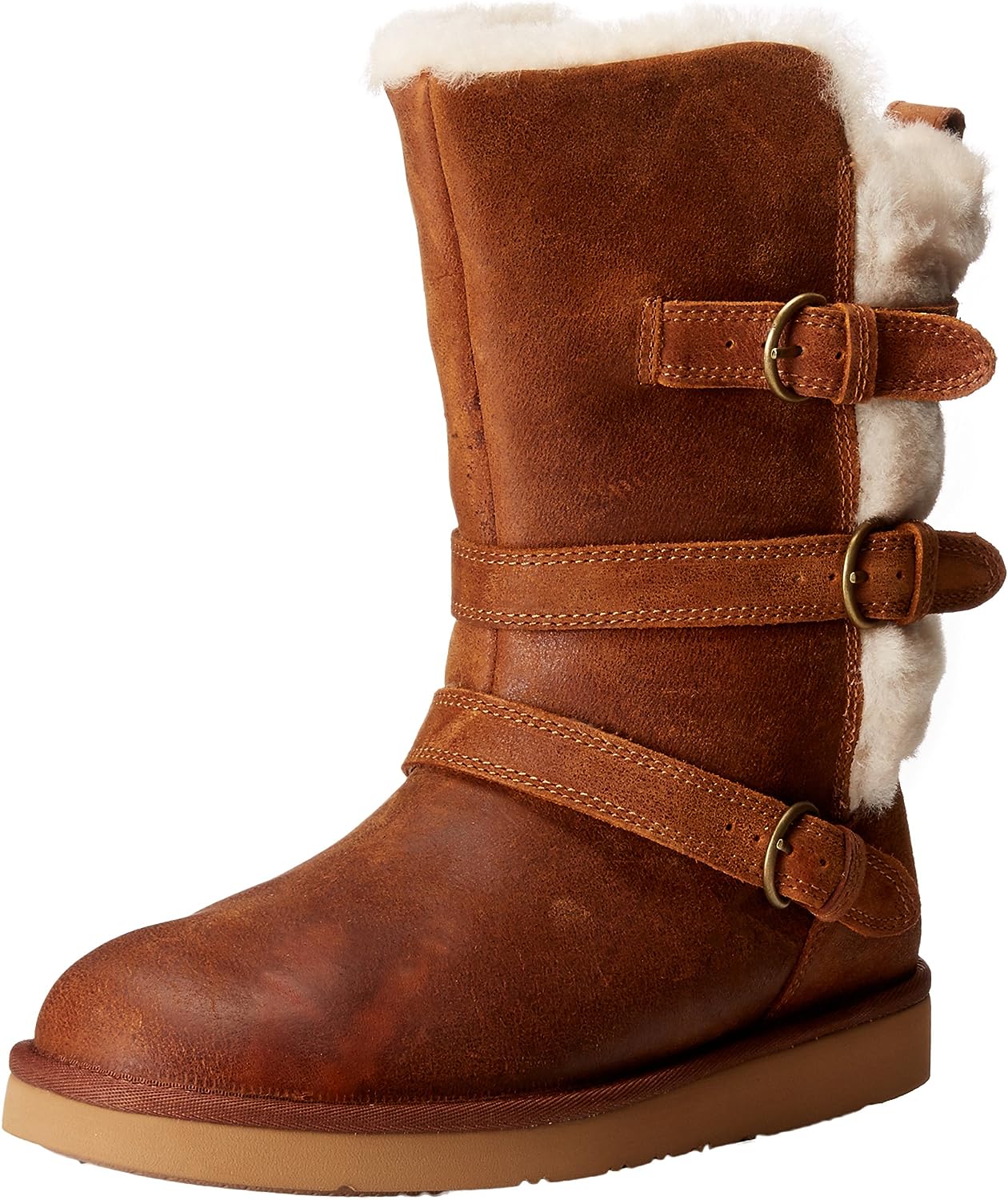 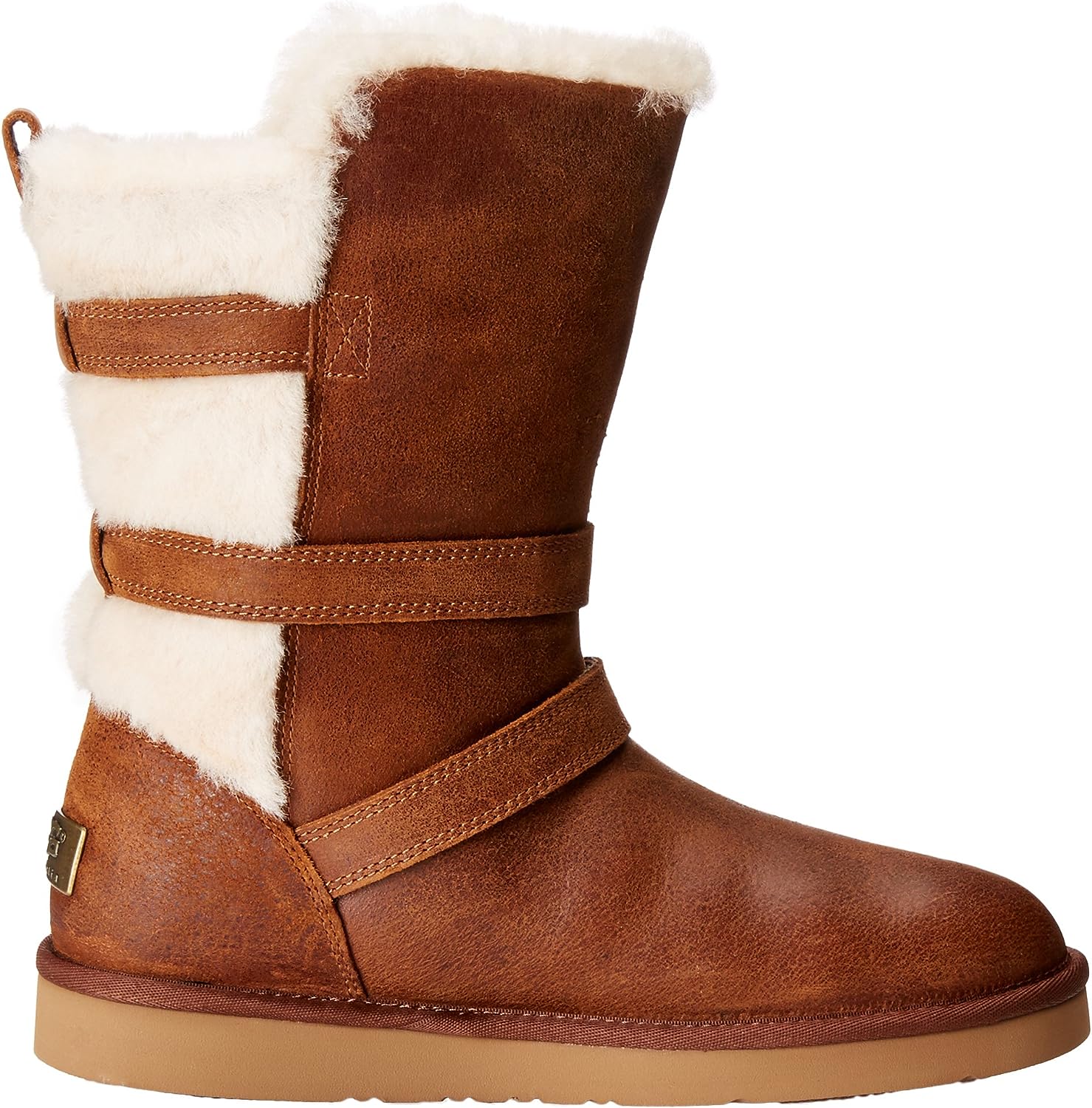 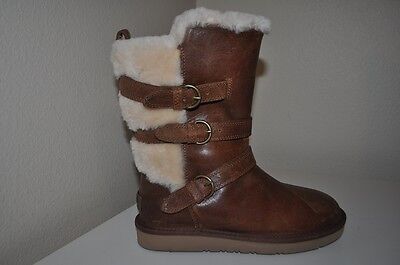 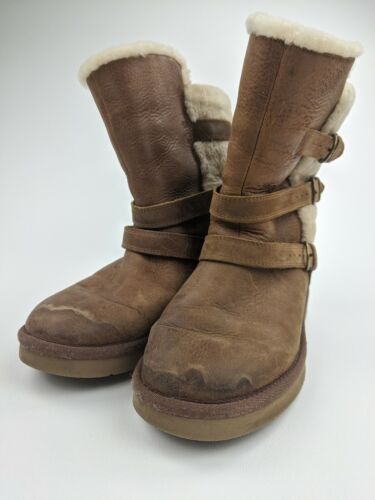 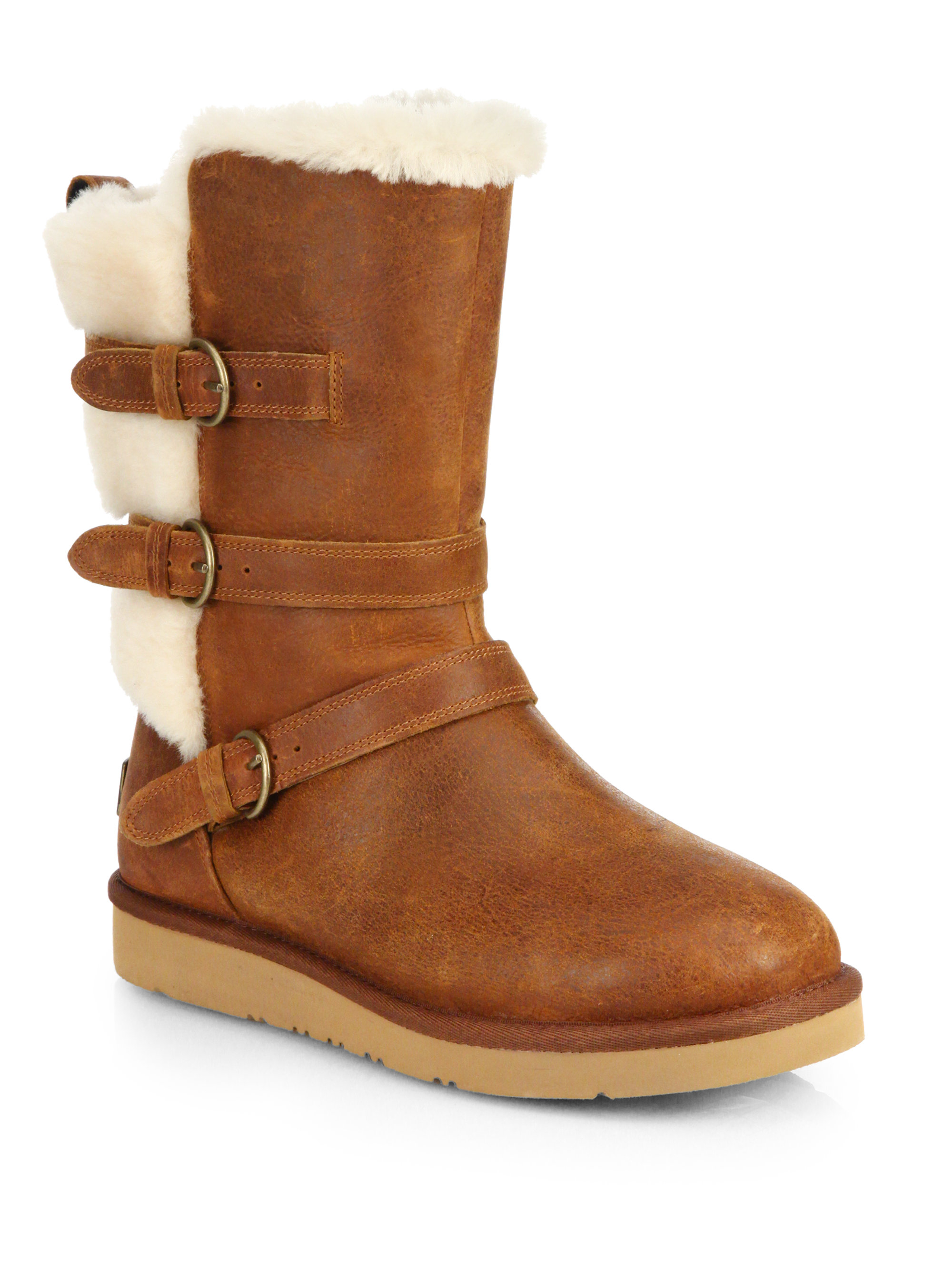 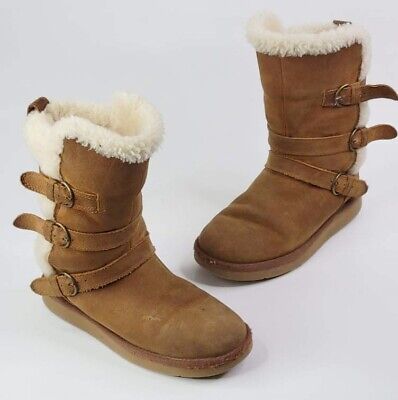 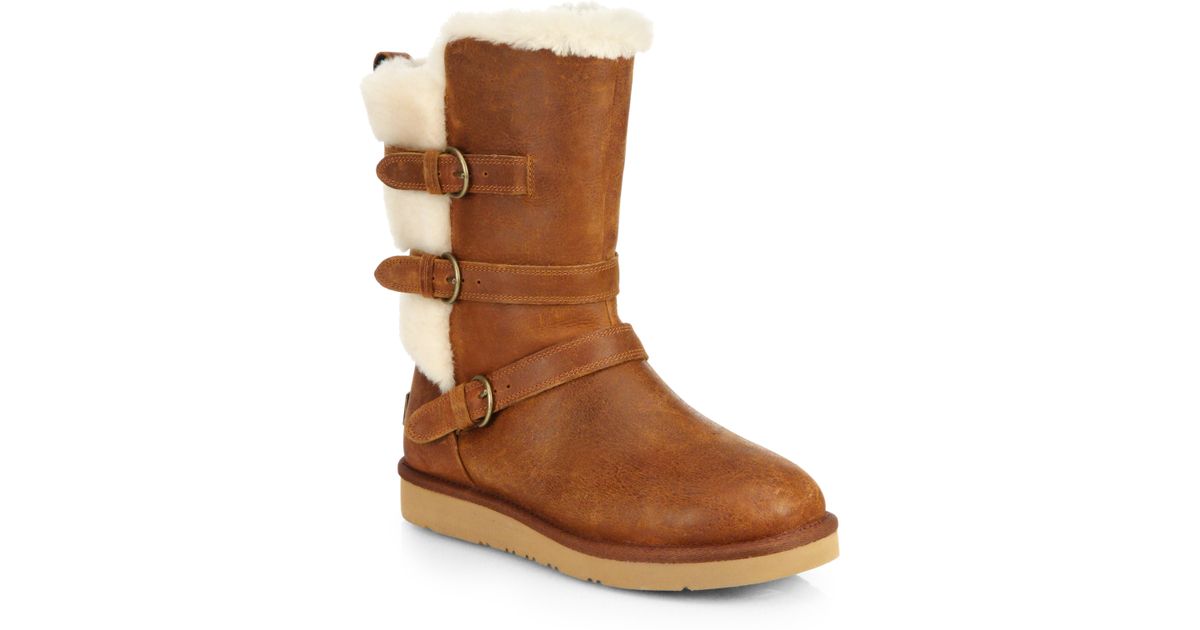 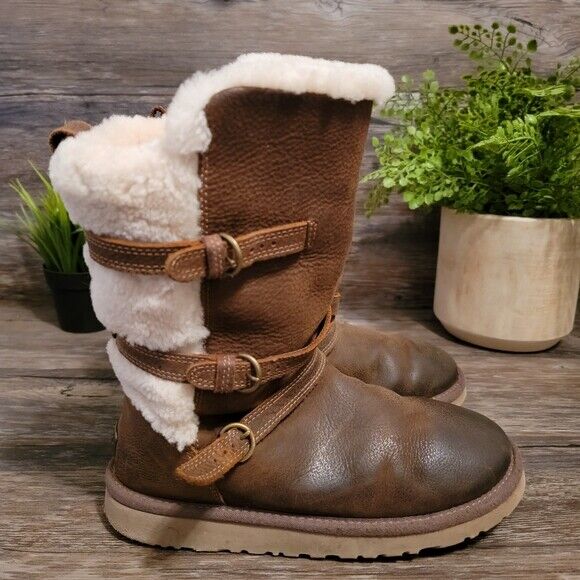 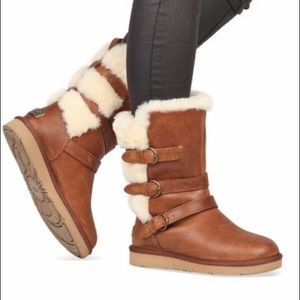 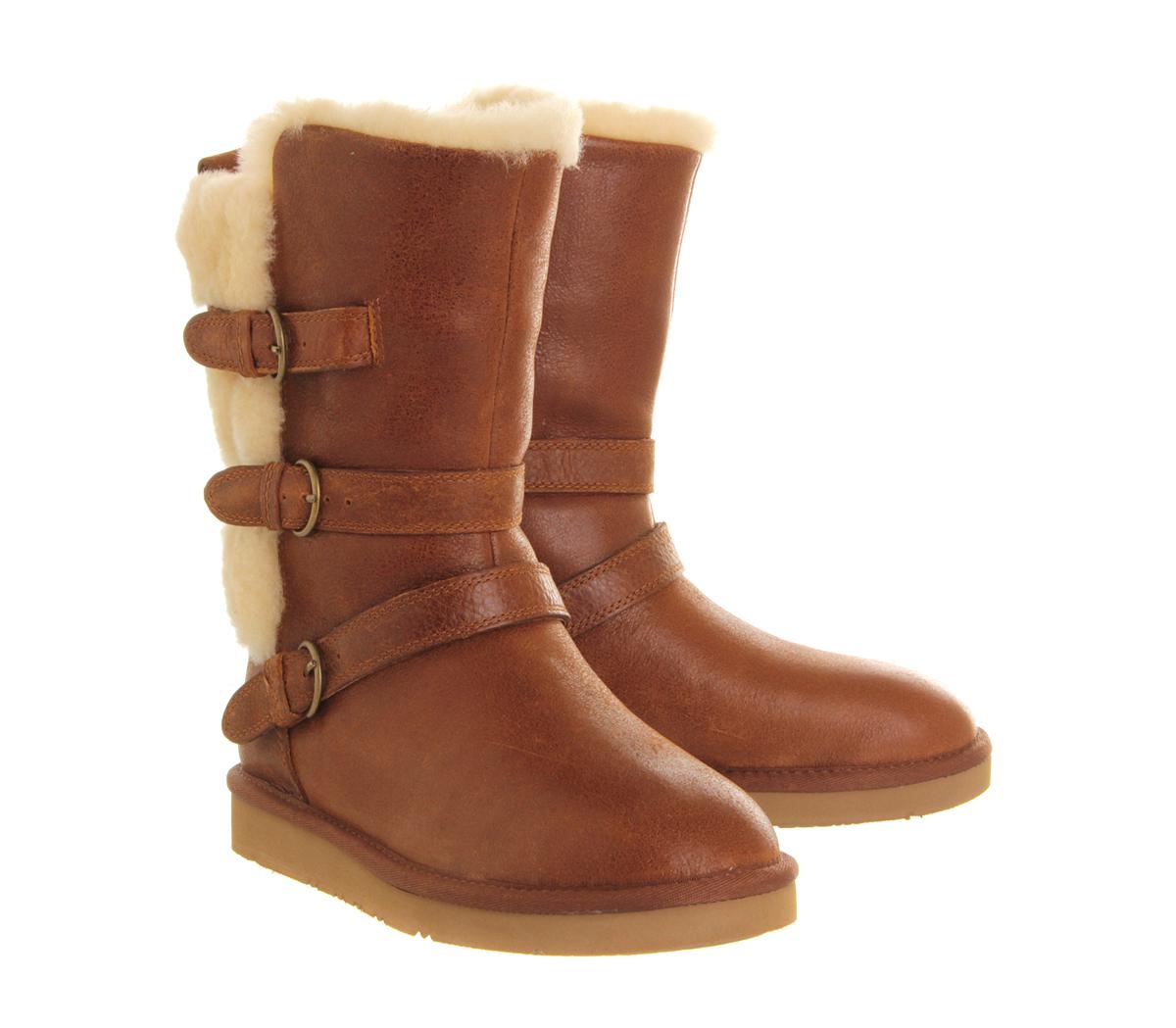 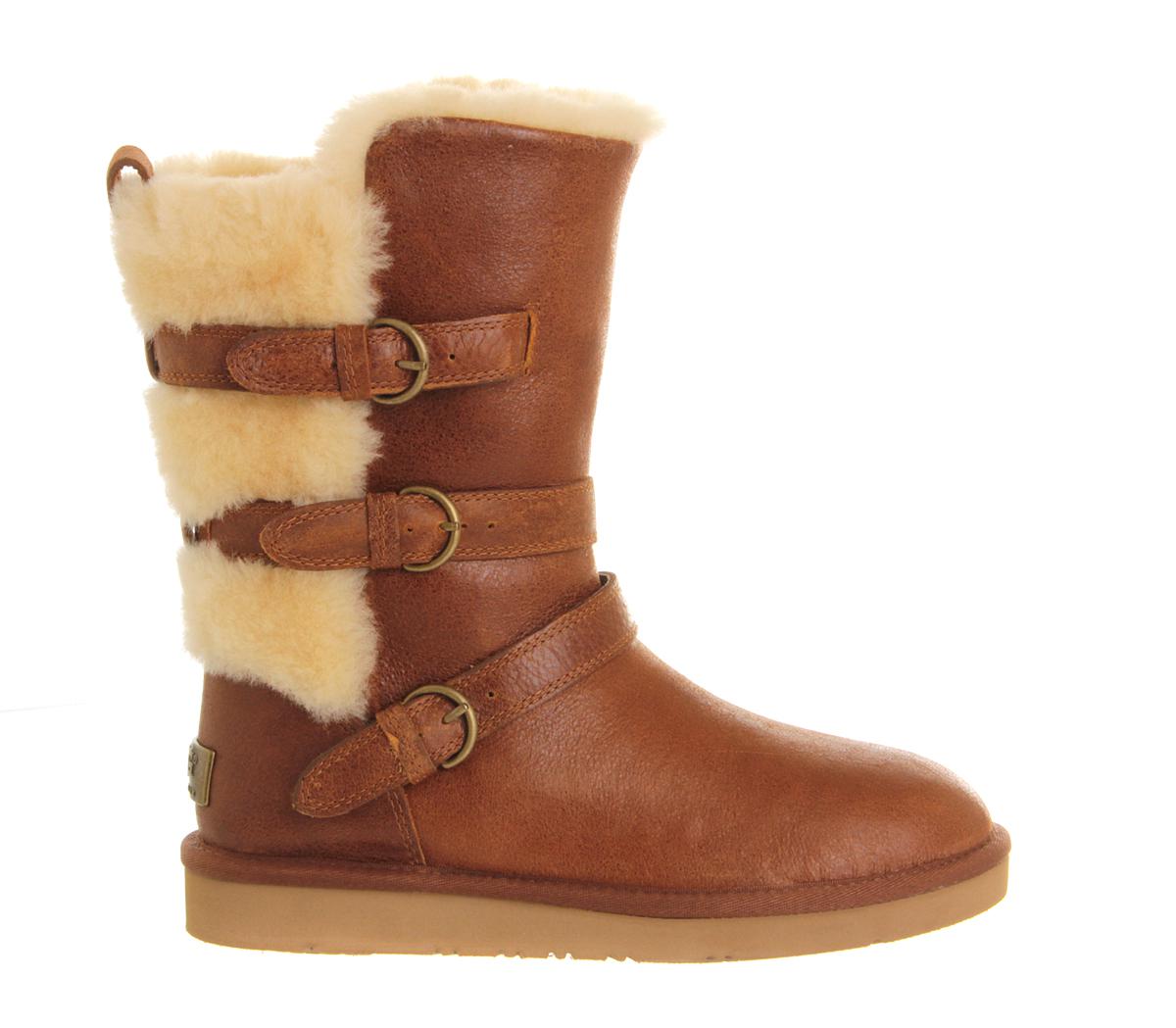 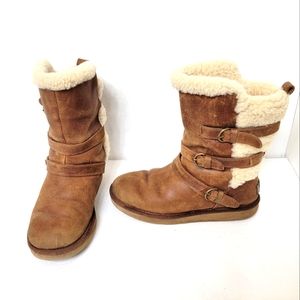 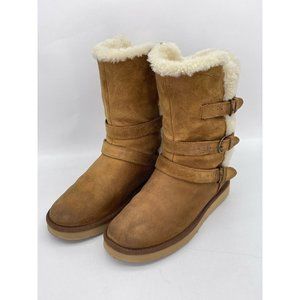 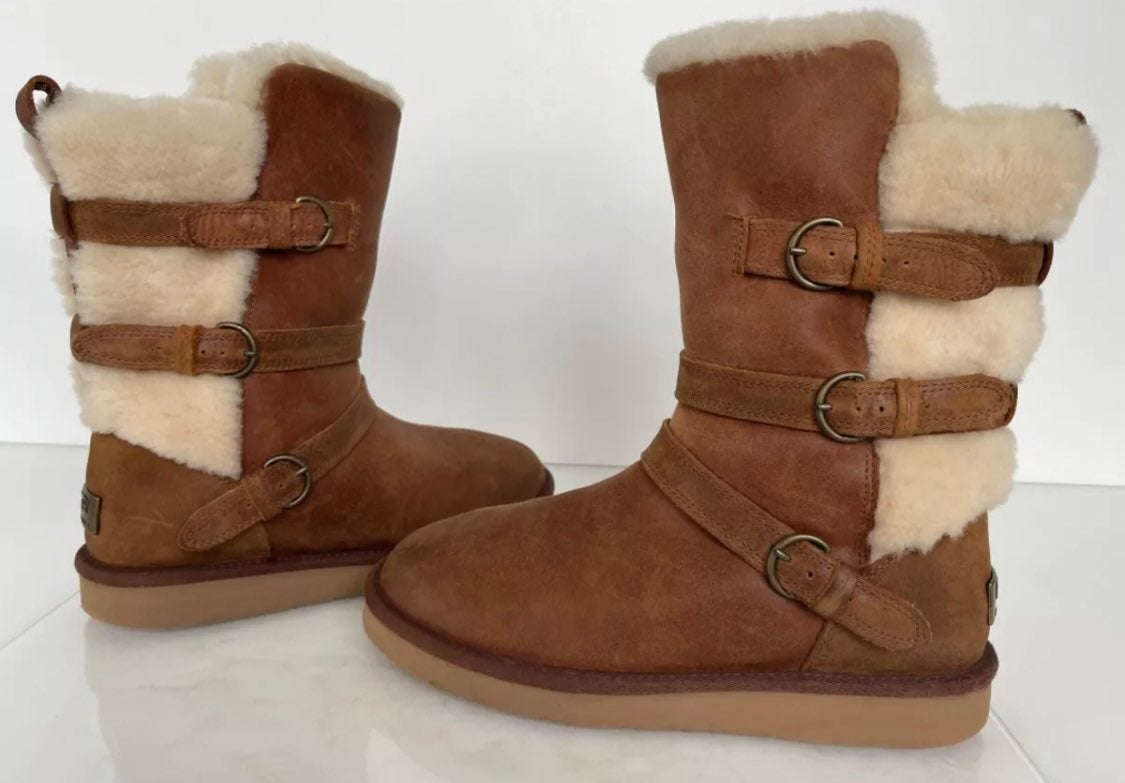