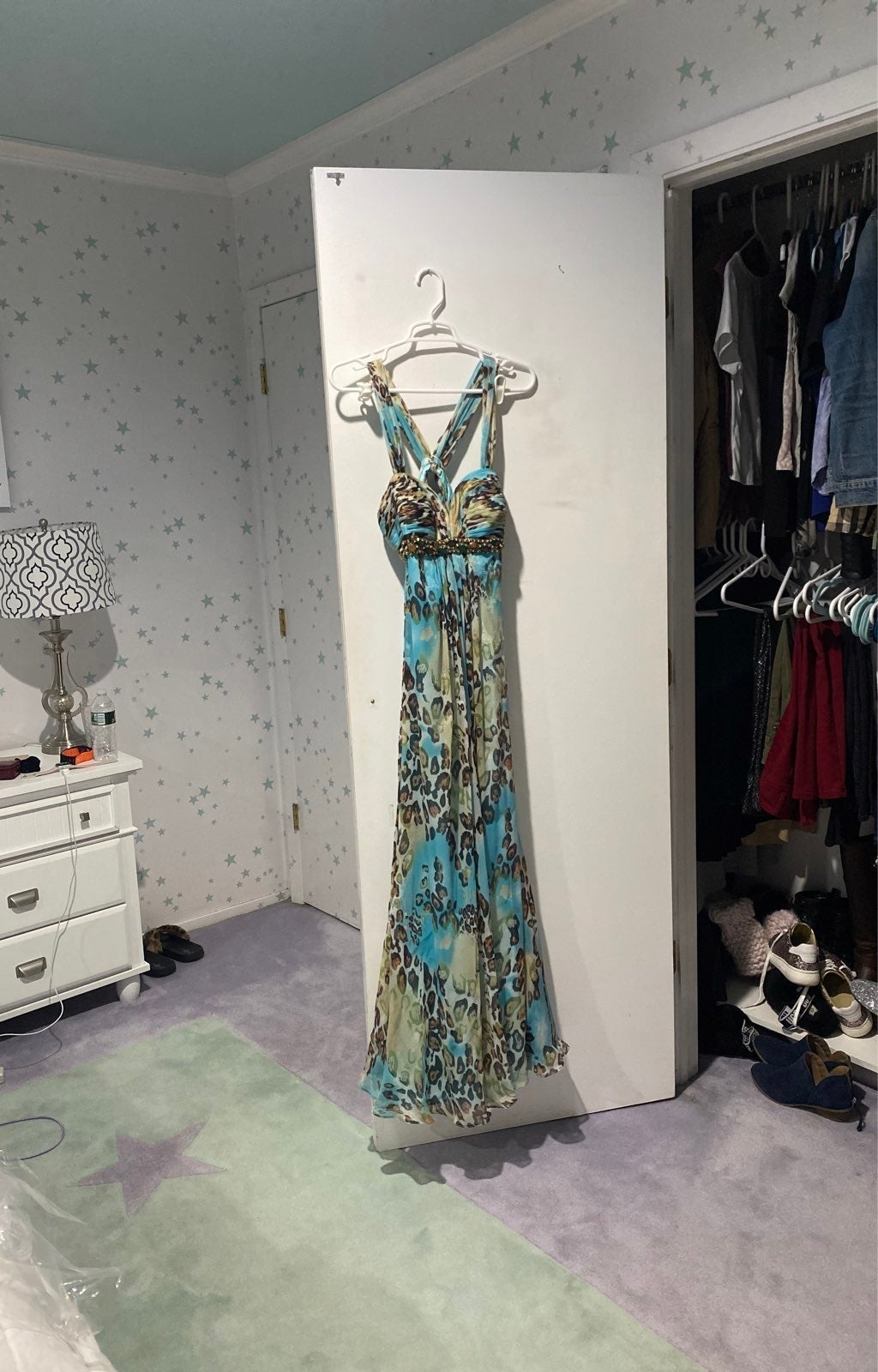 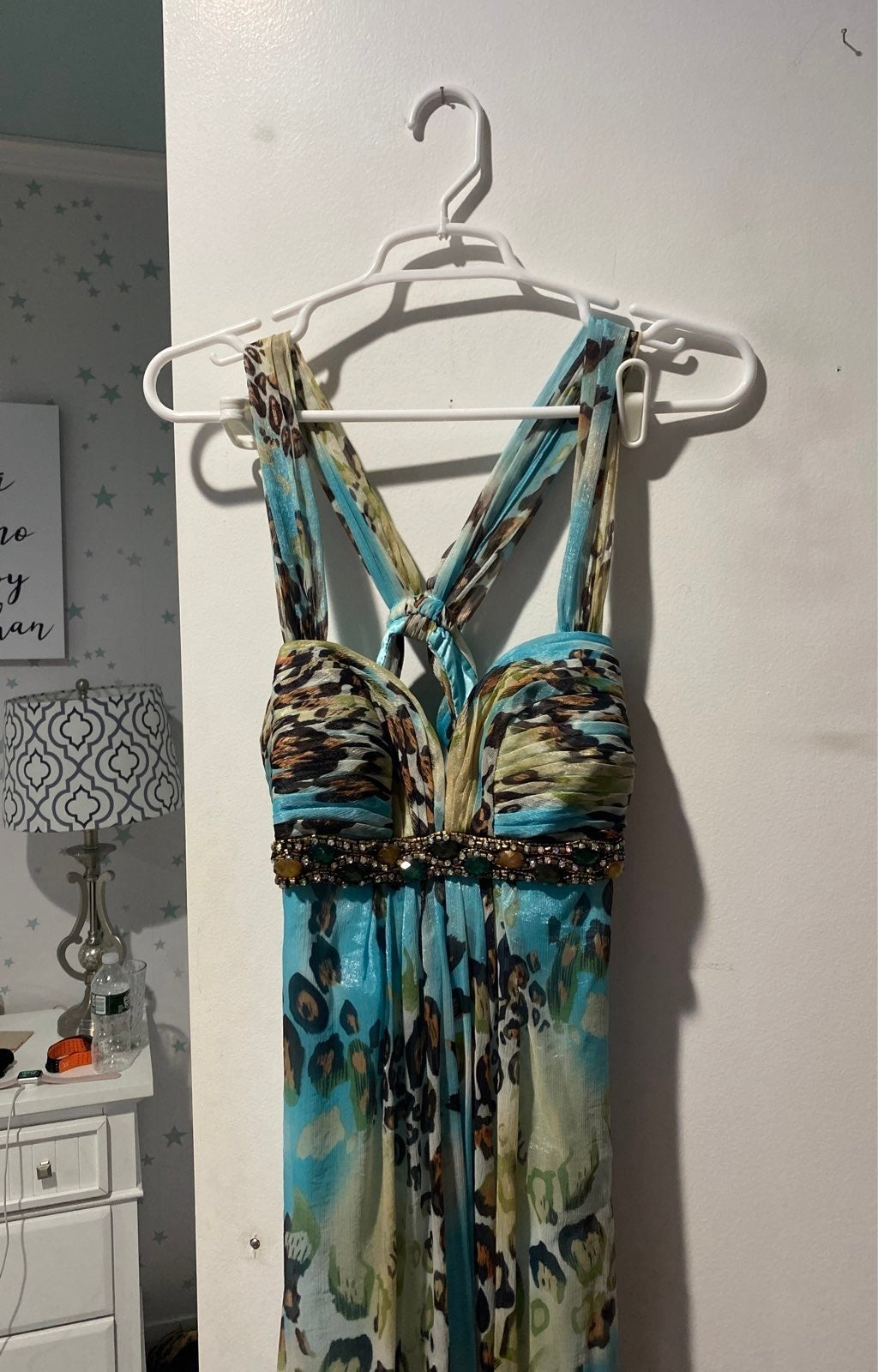 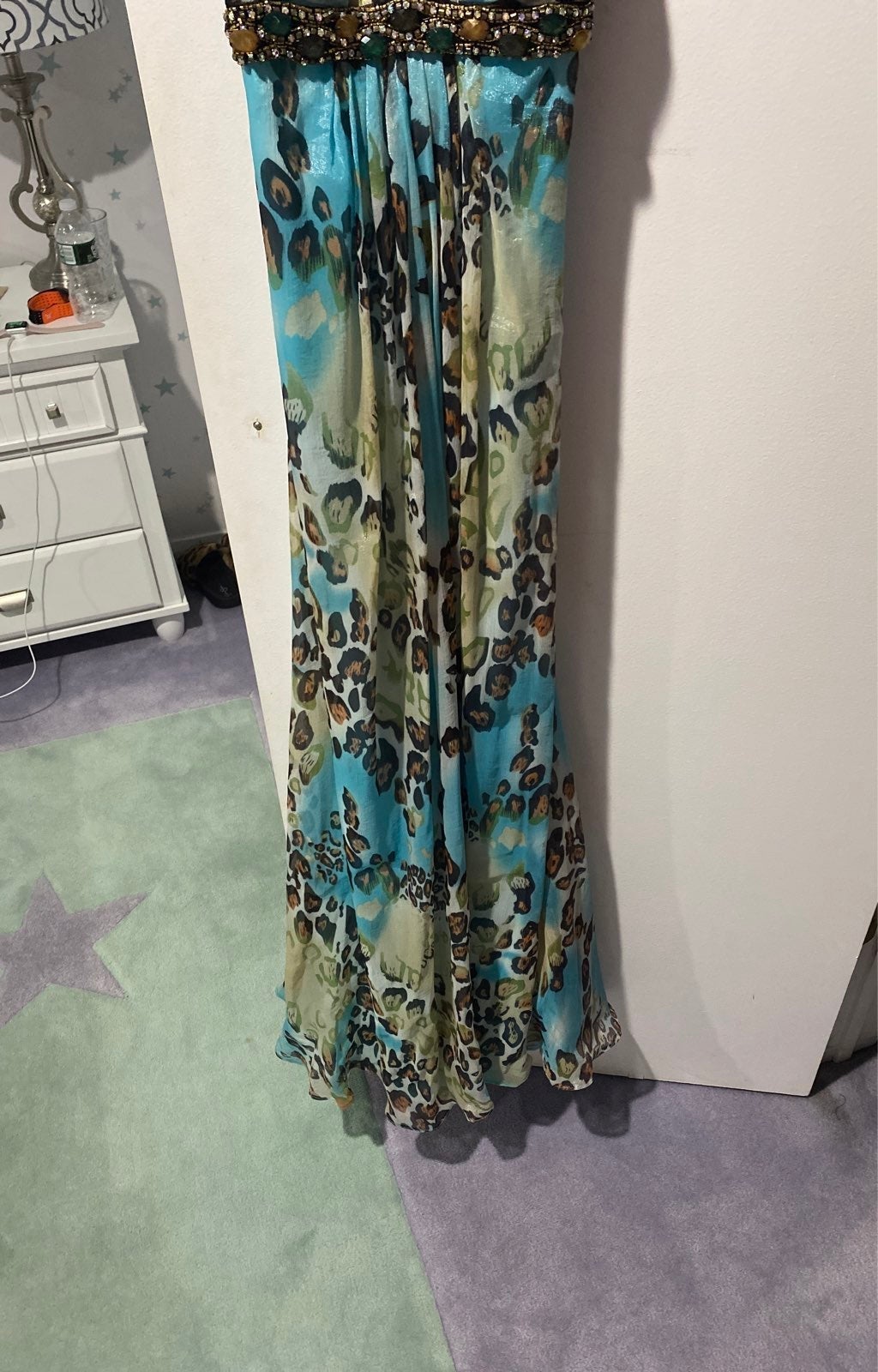 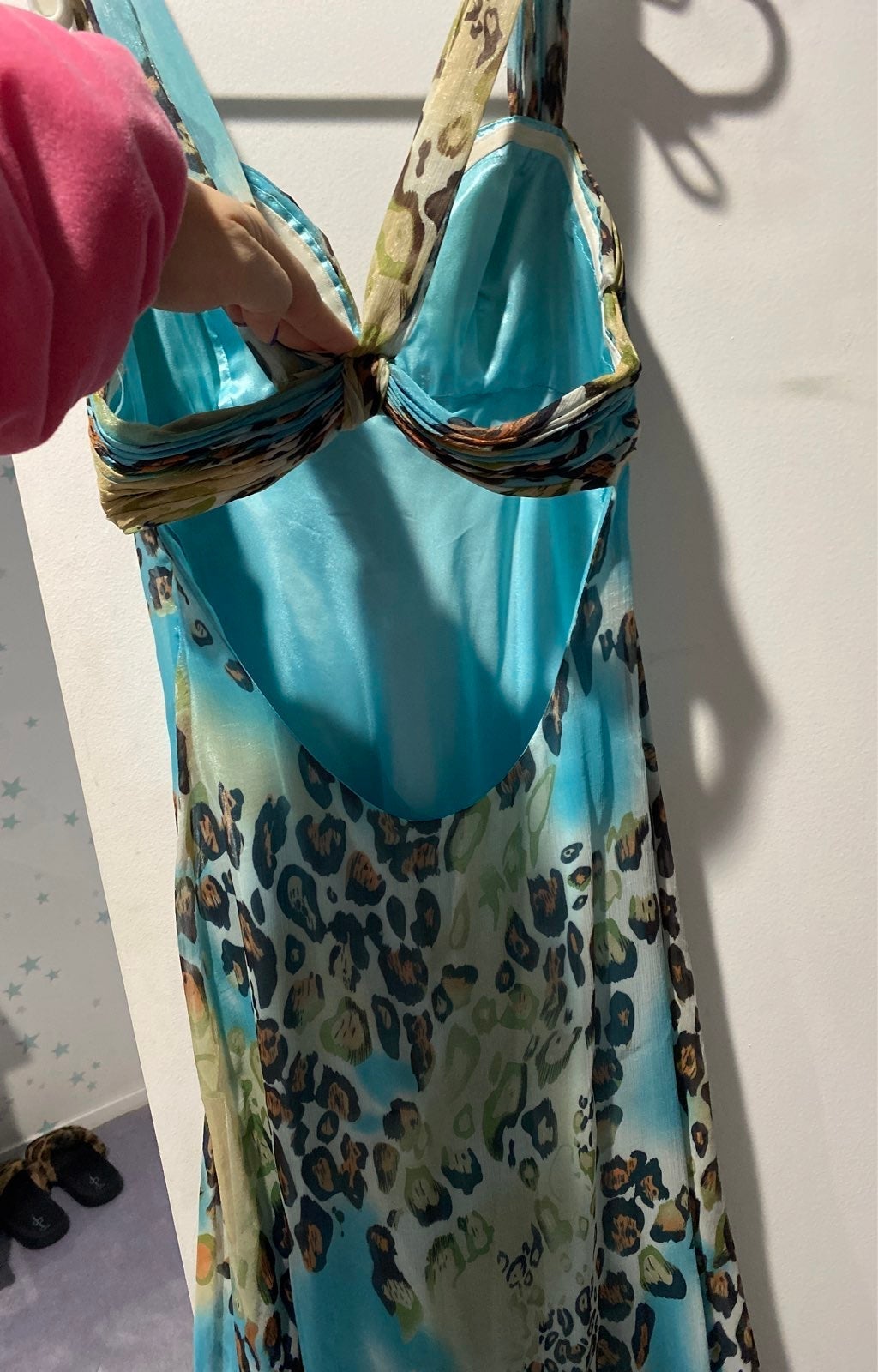 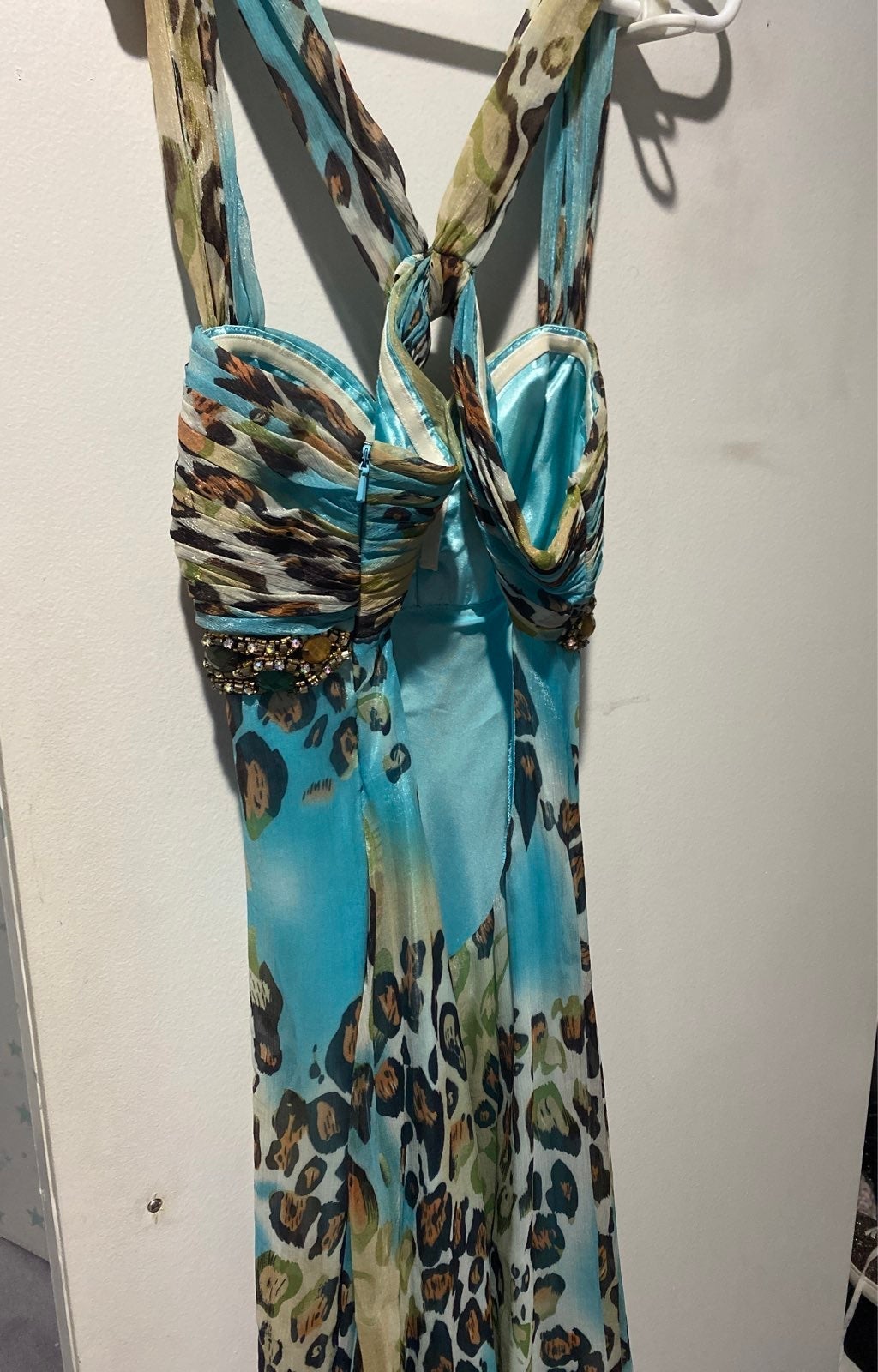 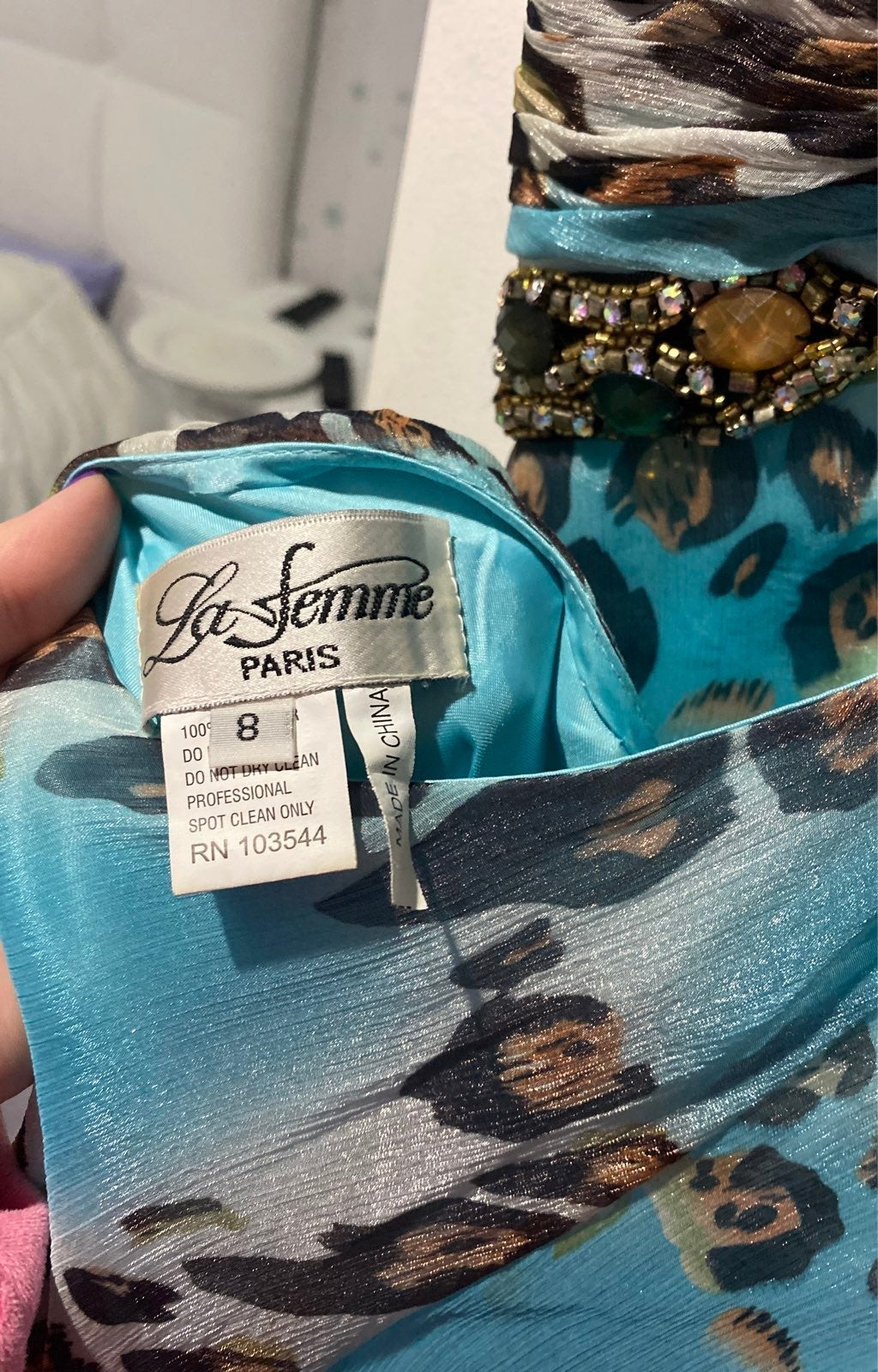 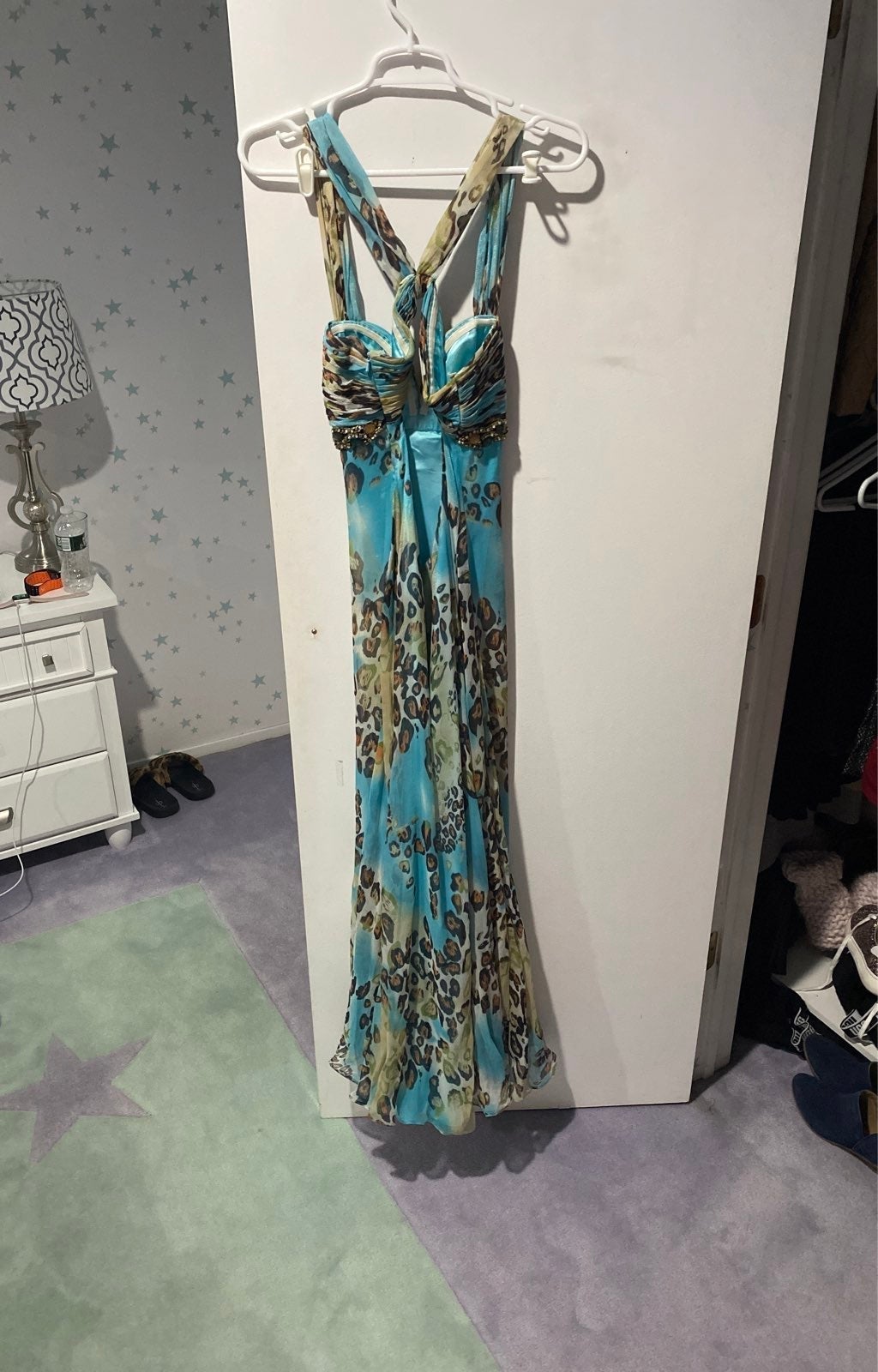 Worn once for prom.

Straps tie in back and then have an open lower back.

Zipper up the side. 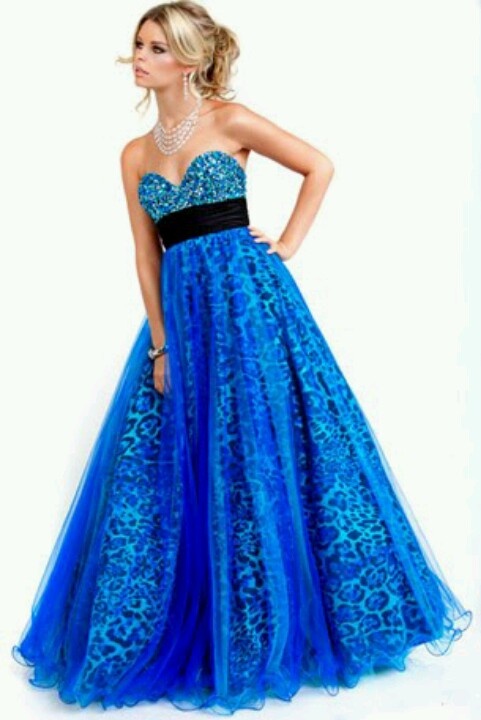 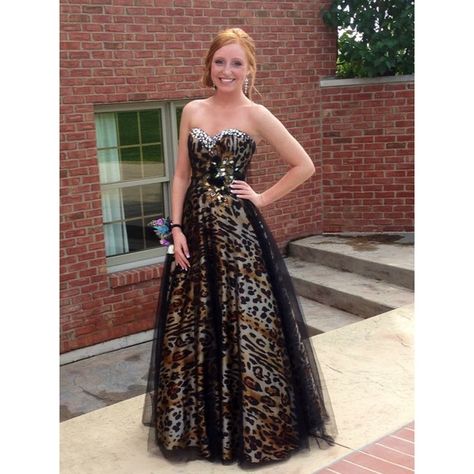 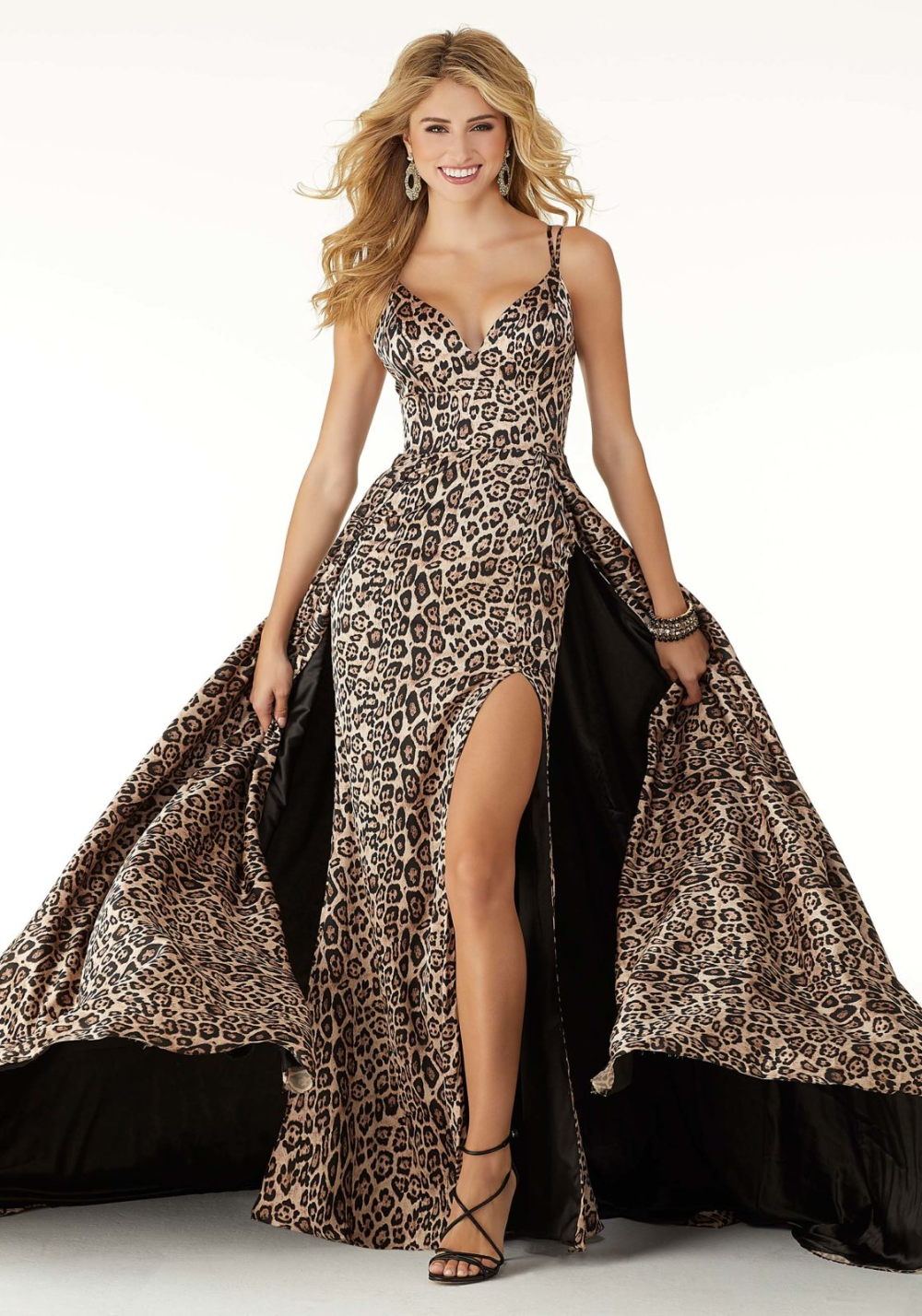 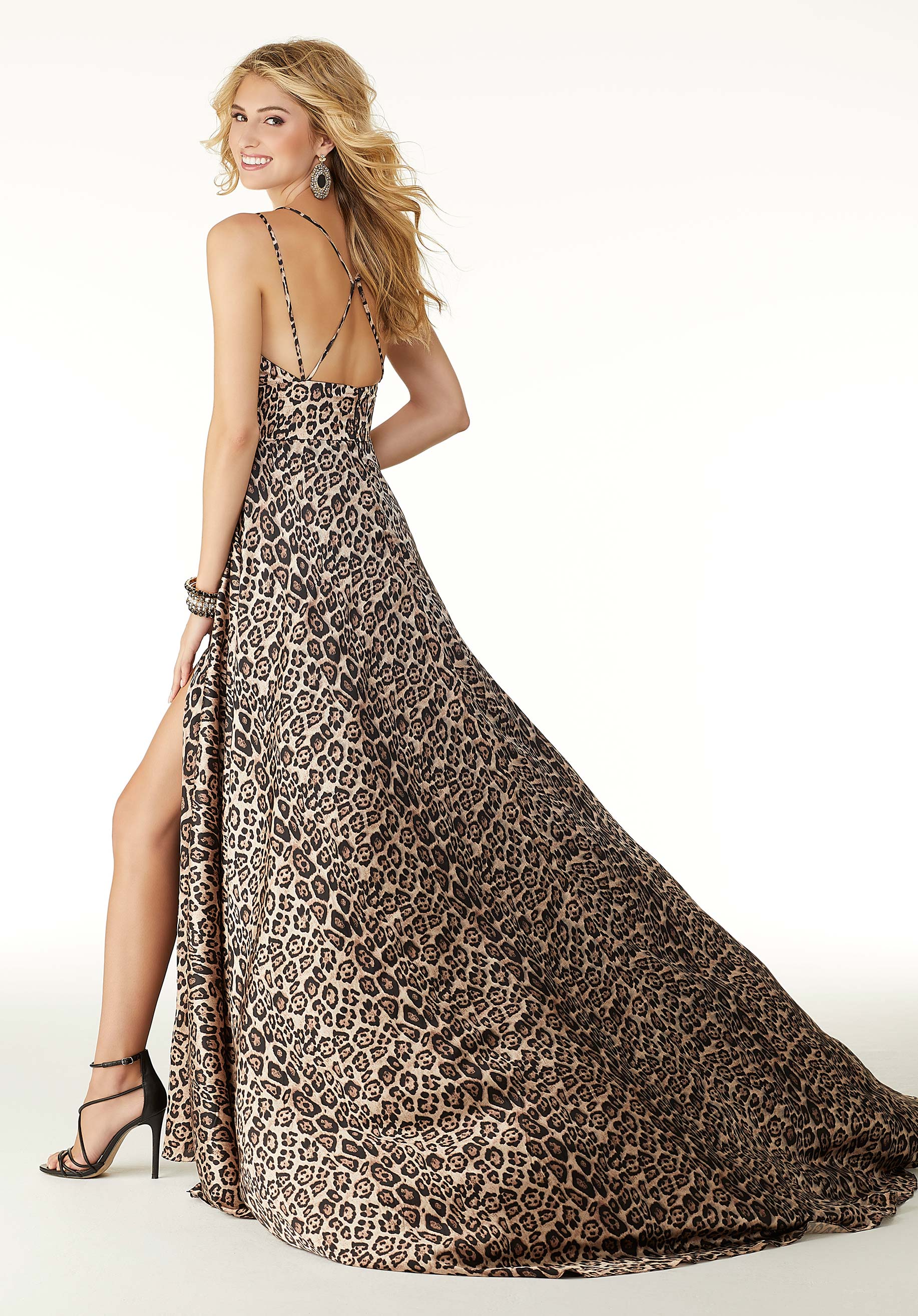 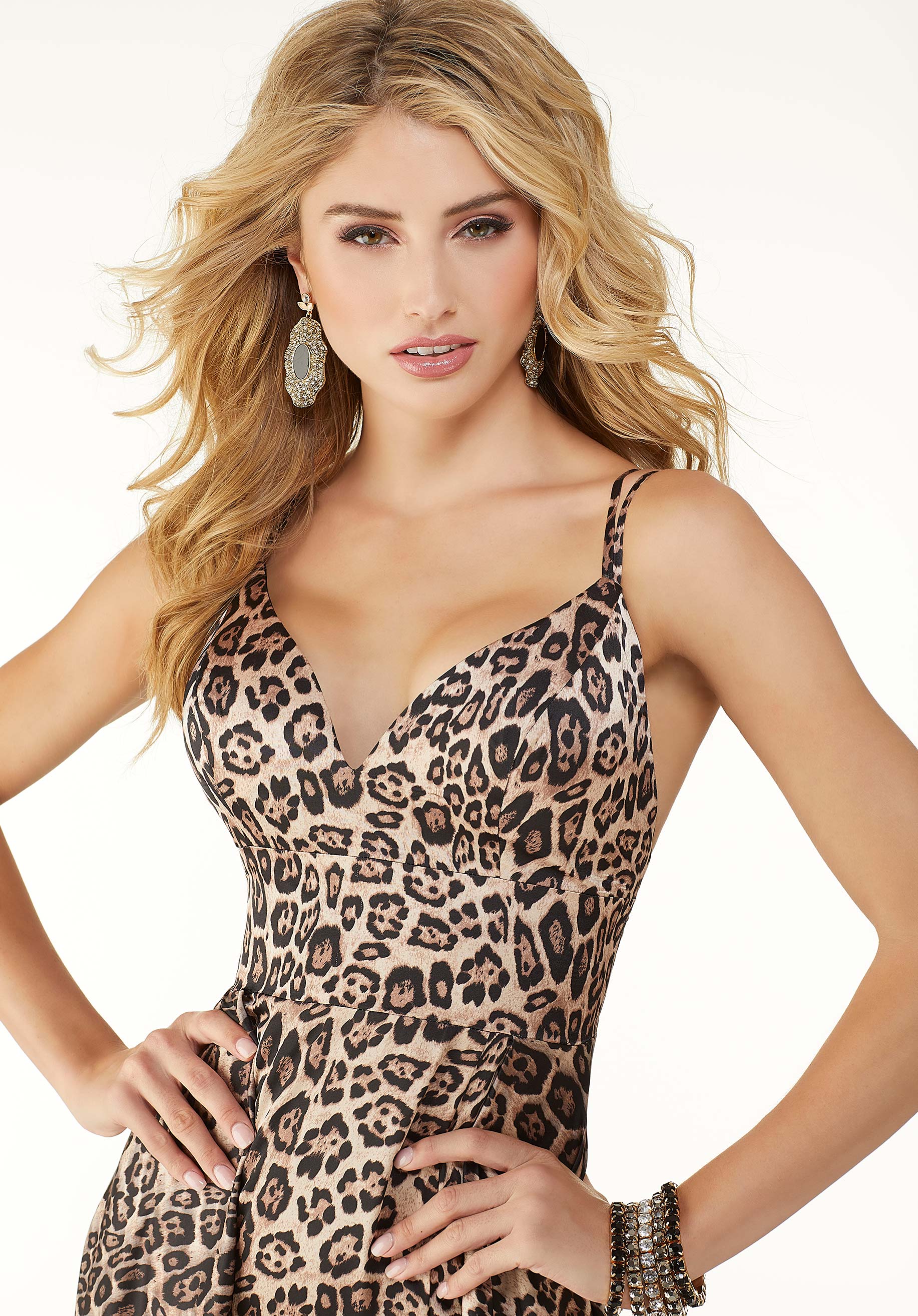 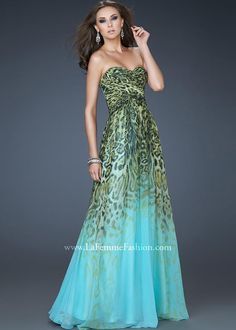 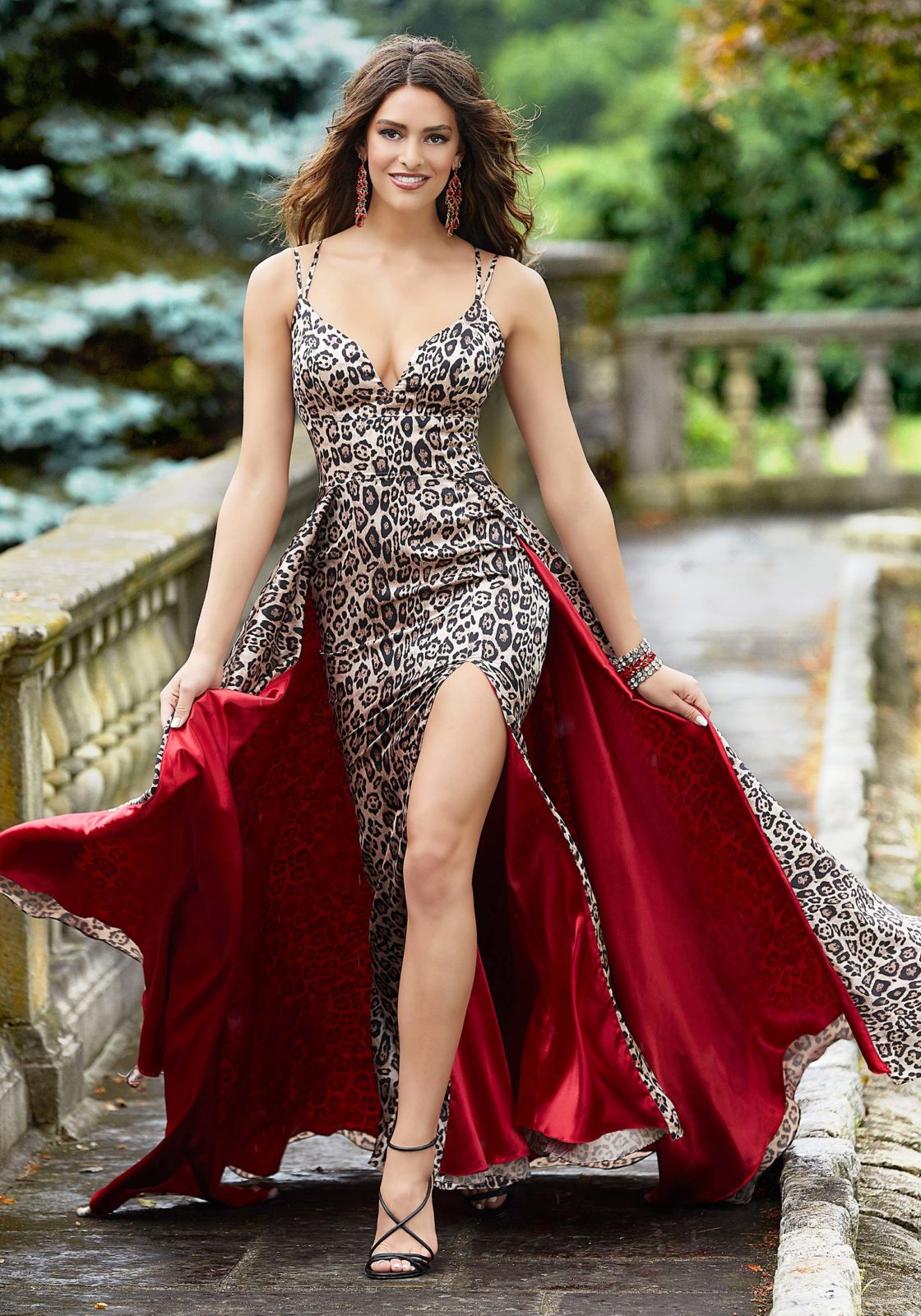 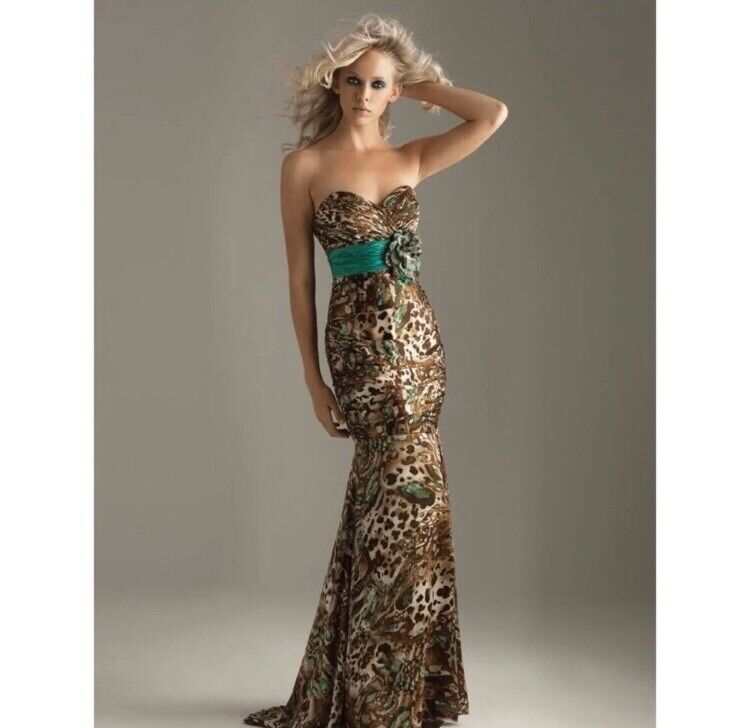 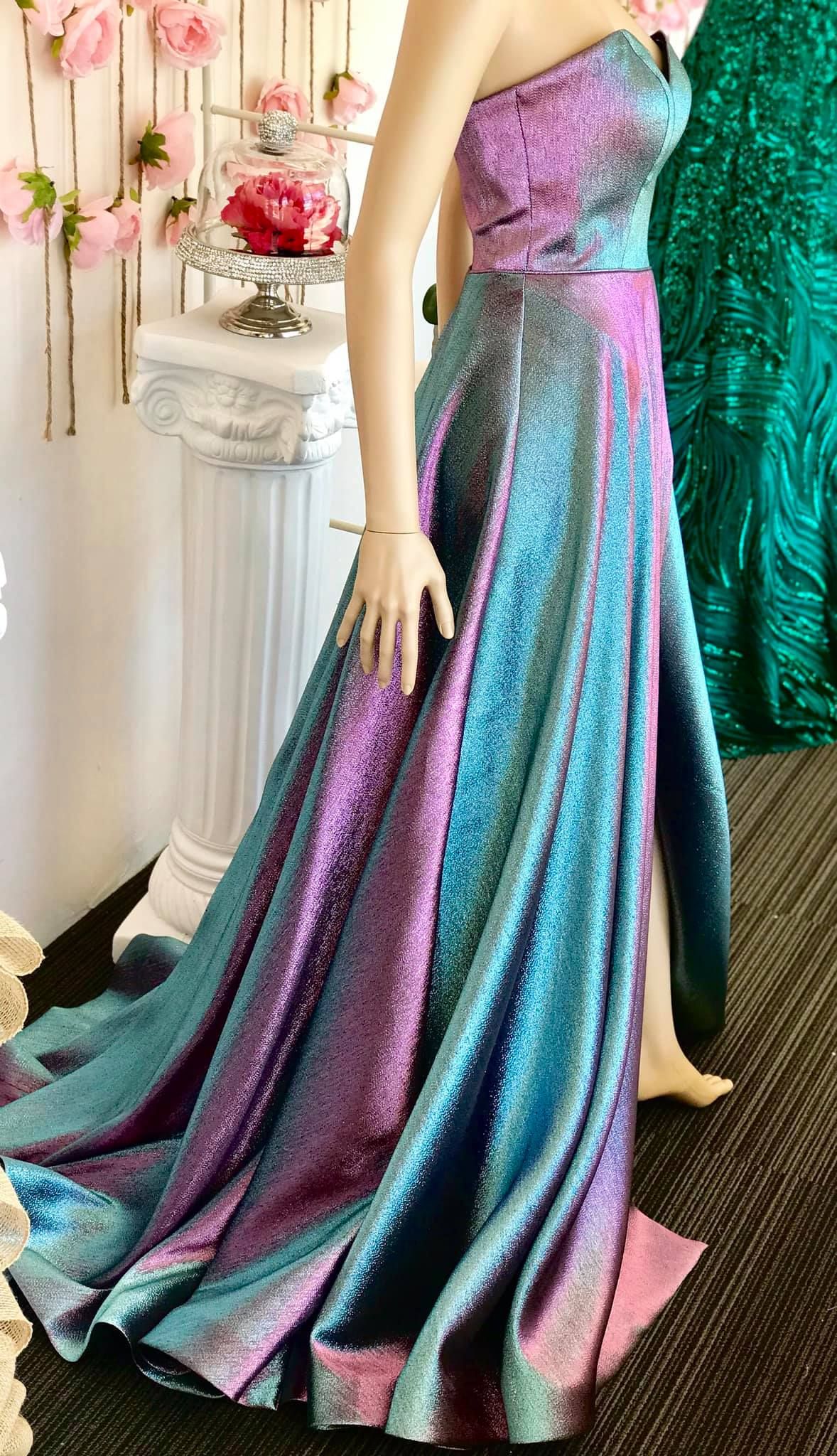 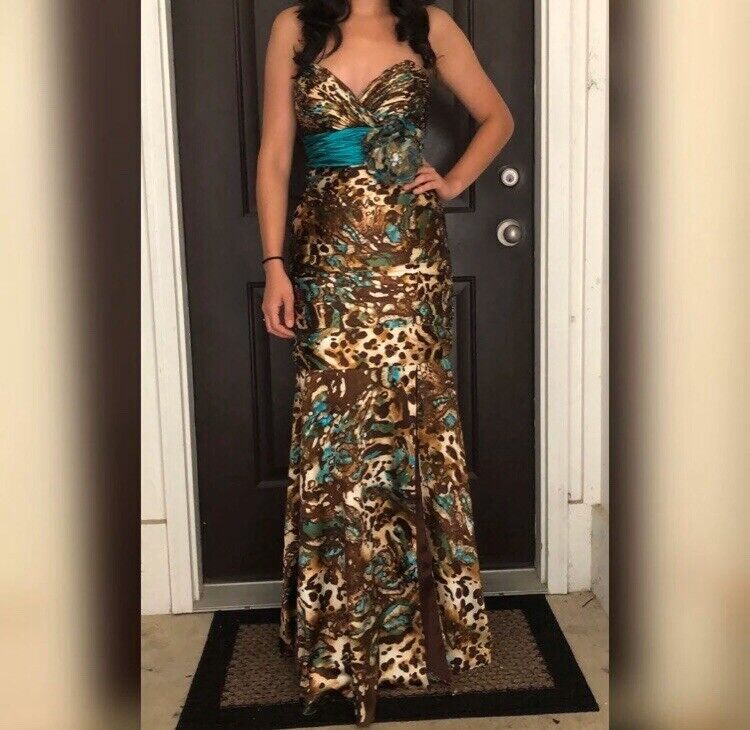