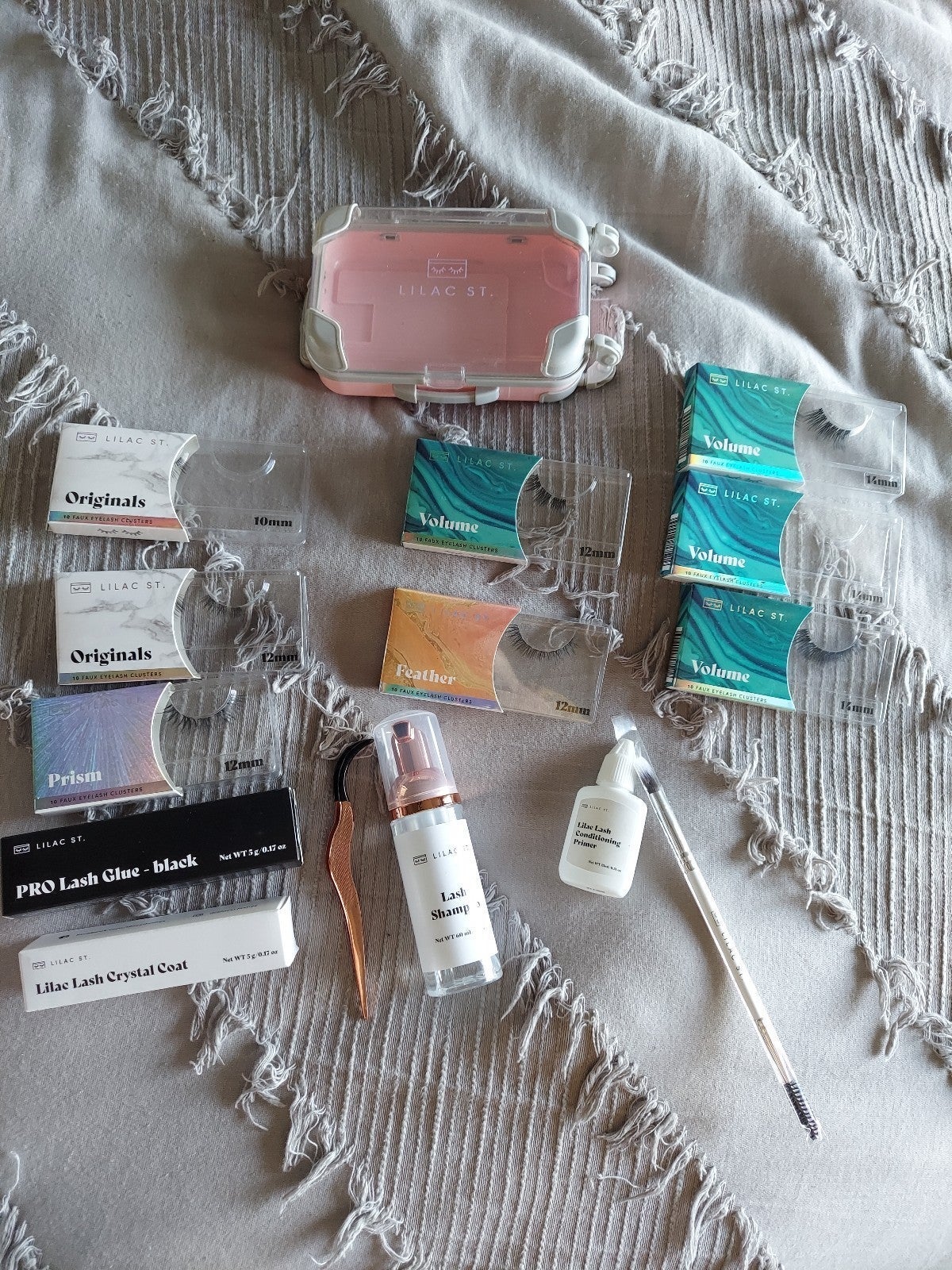 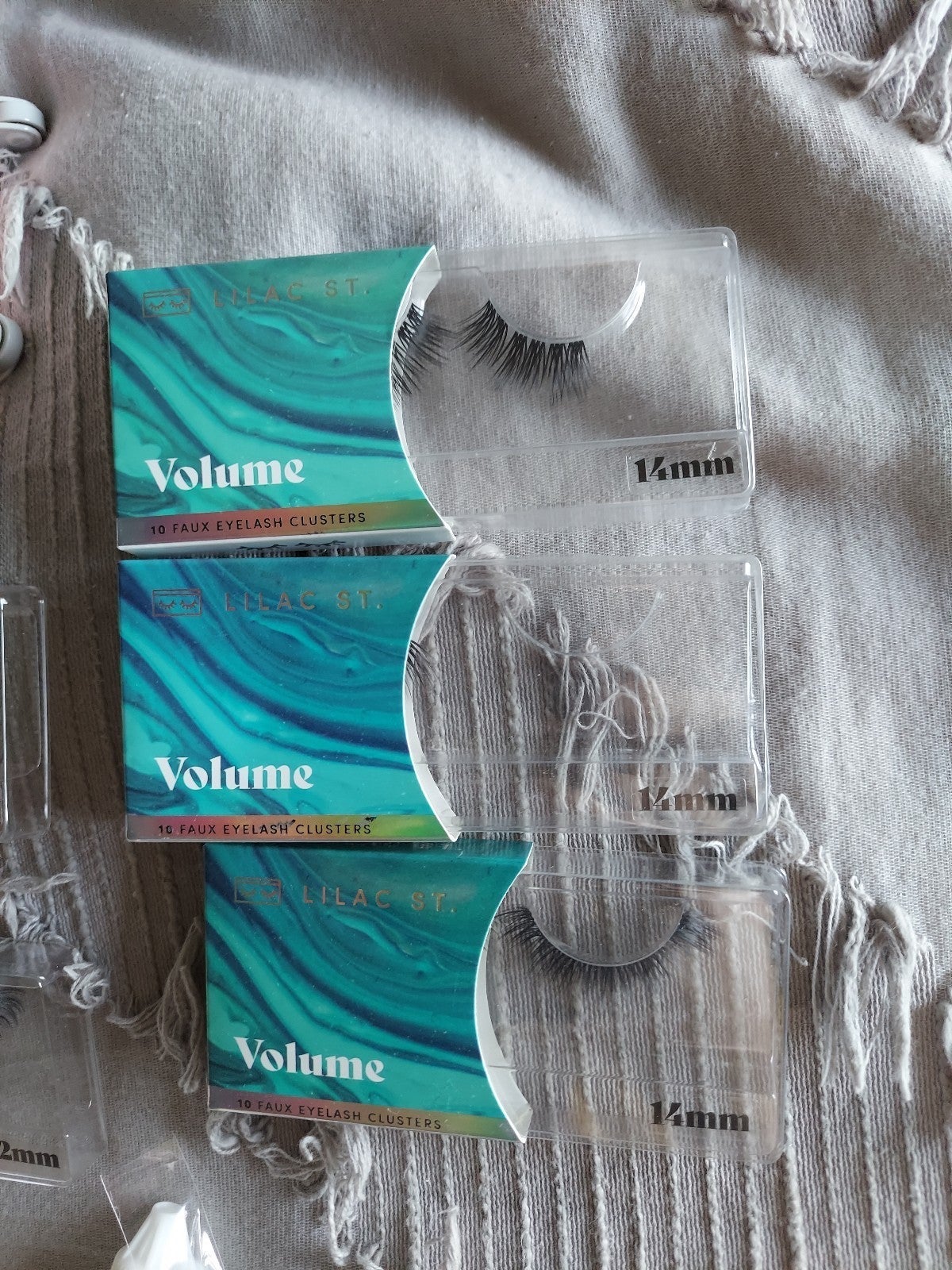 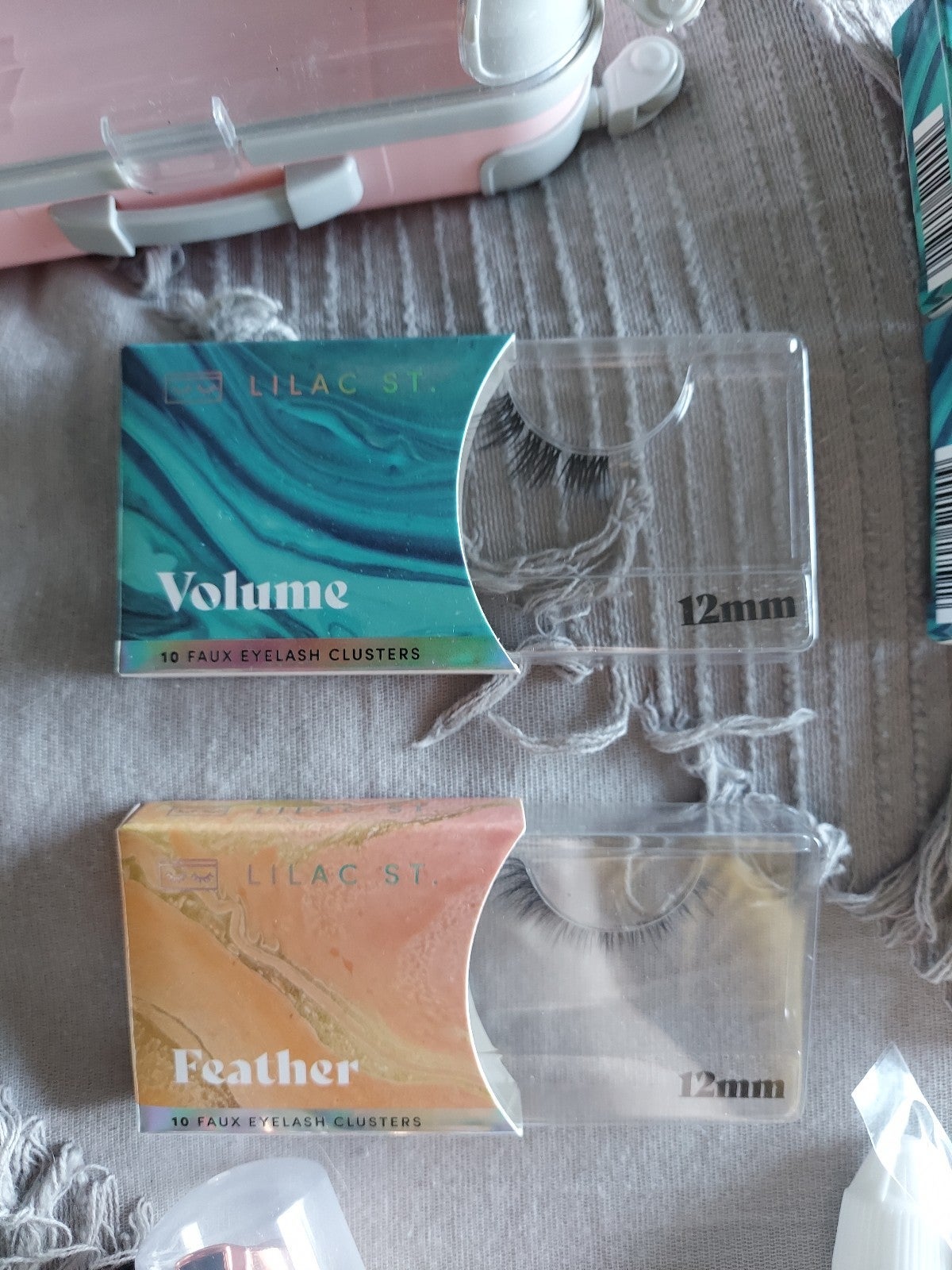 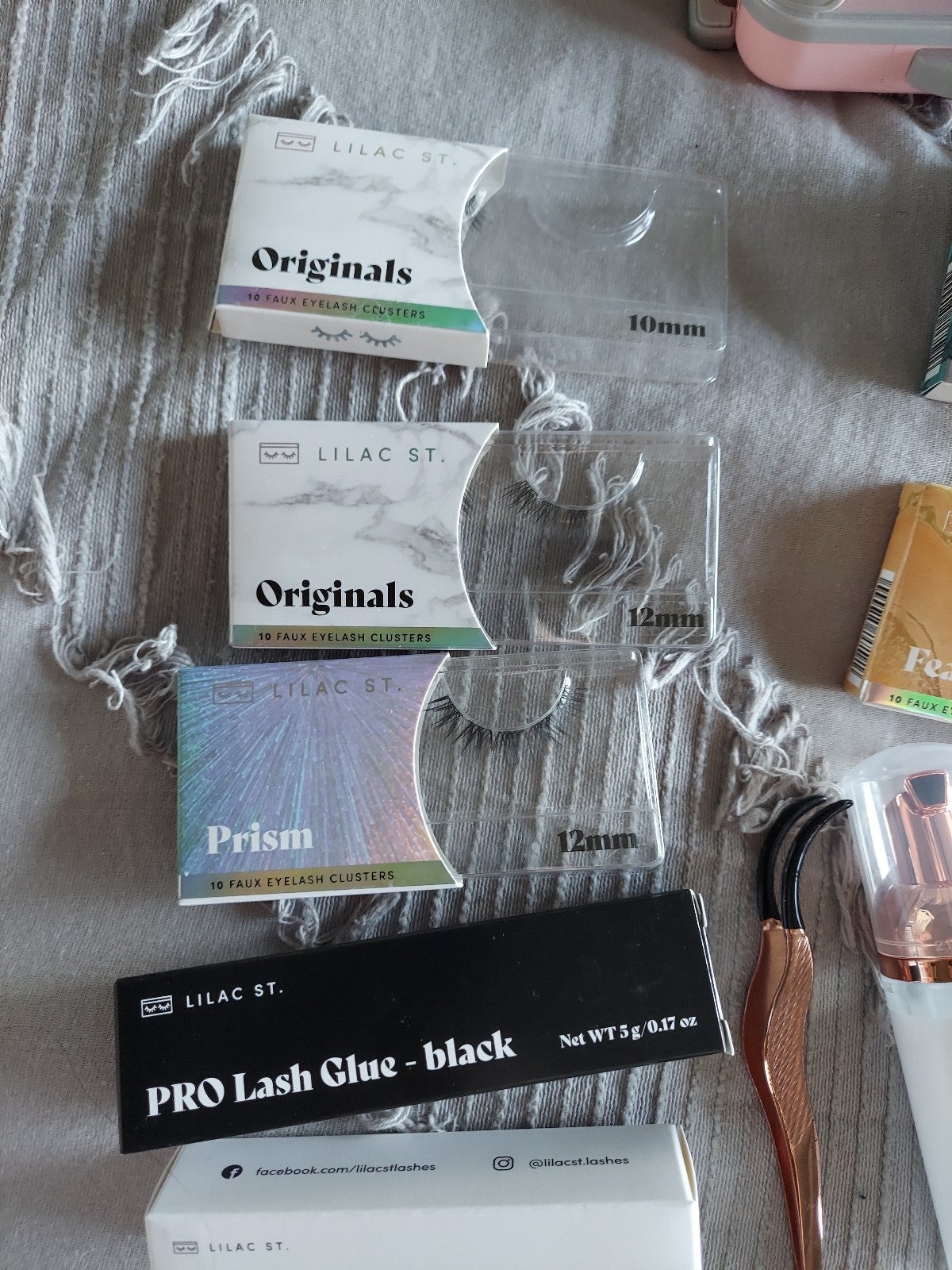 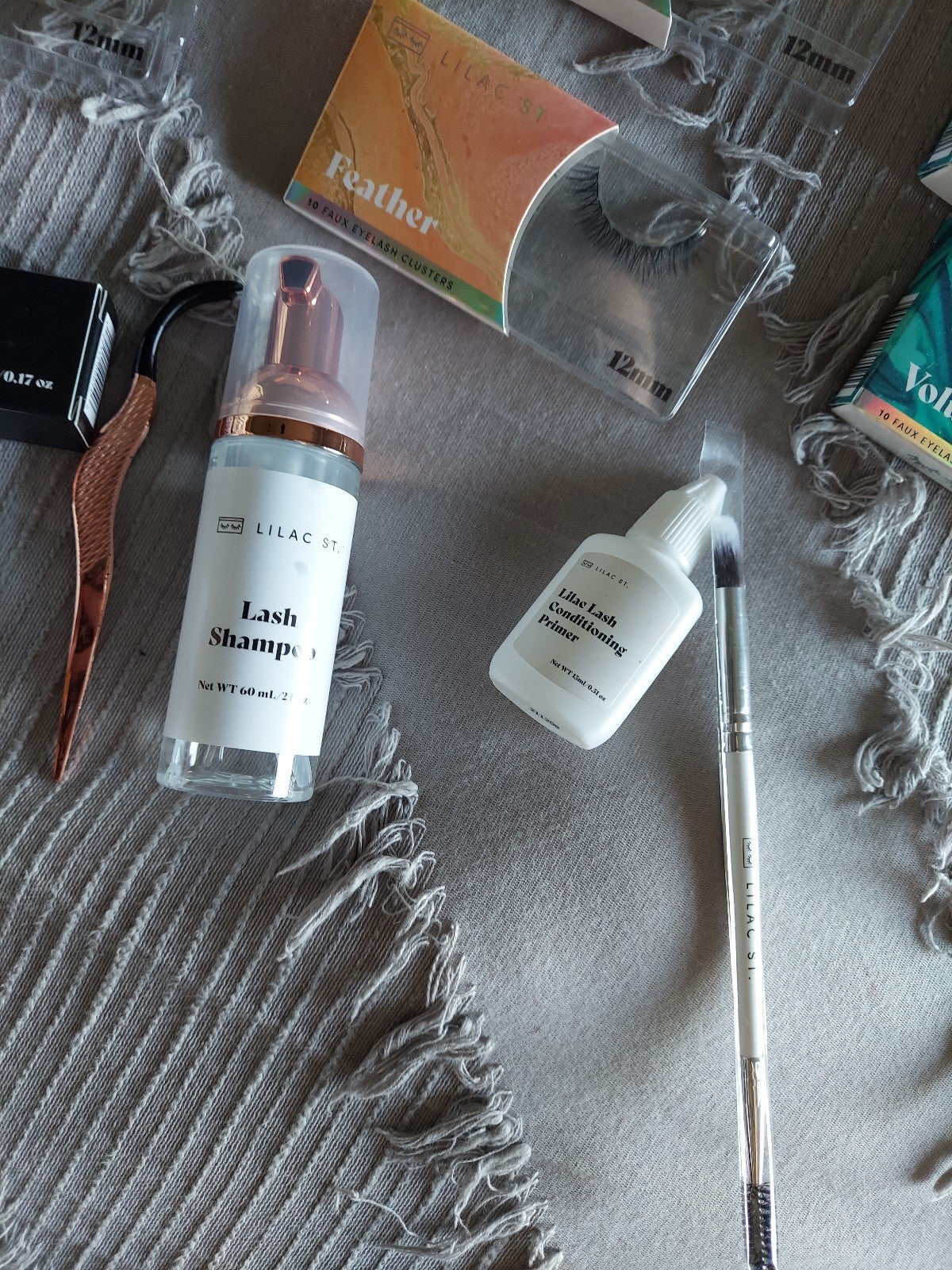 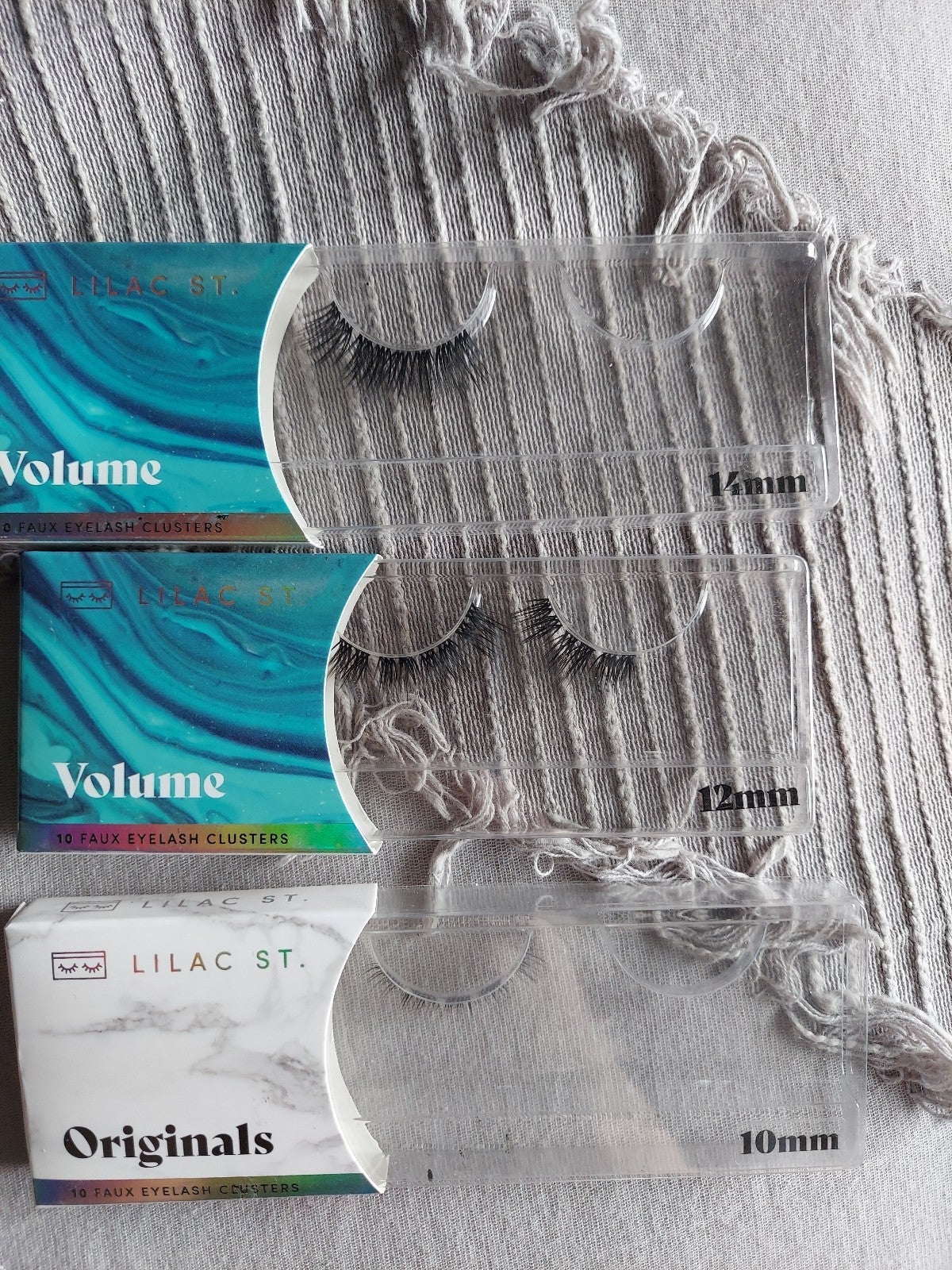 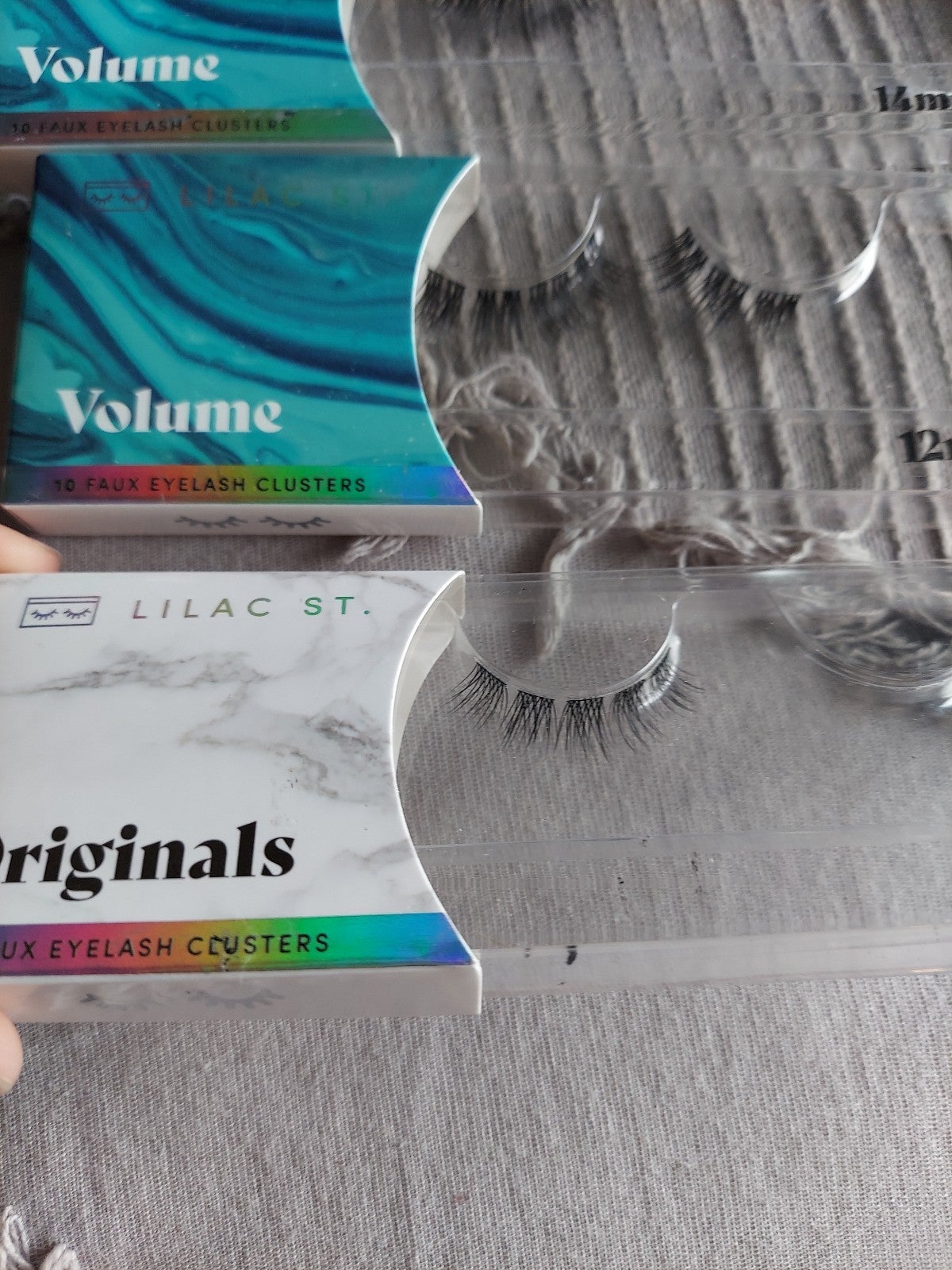 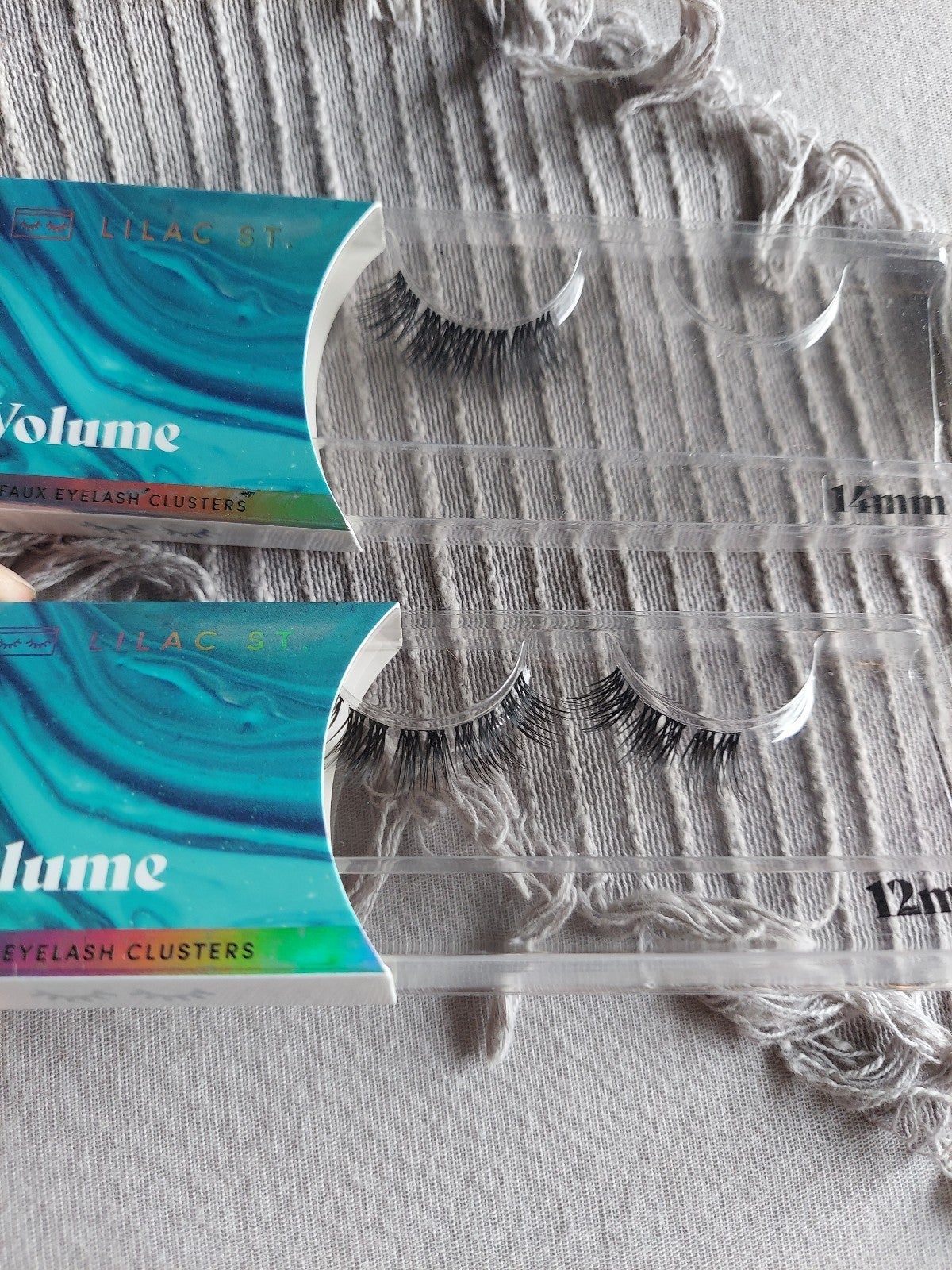 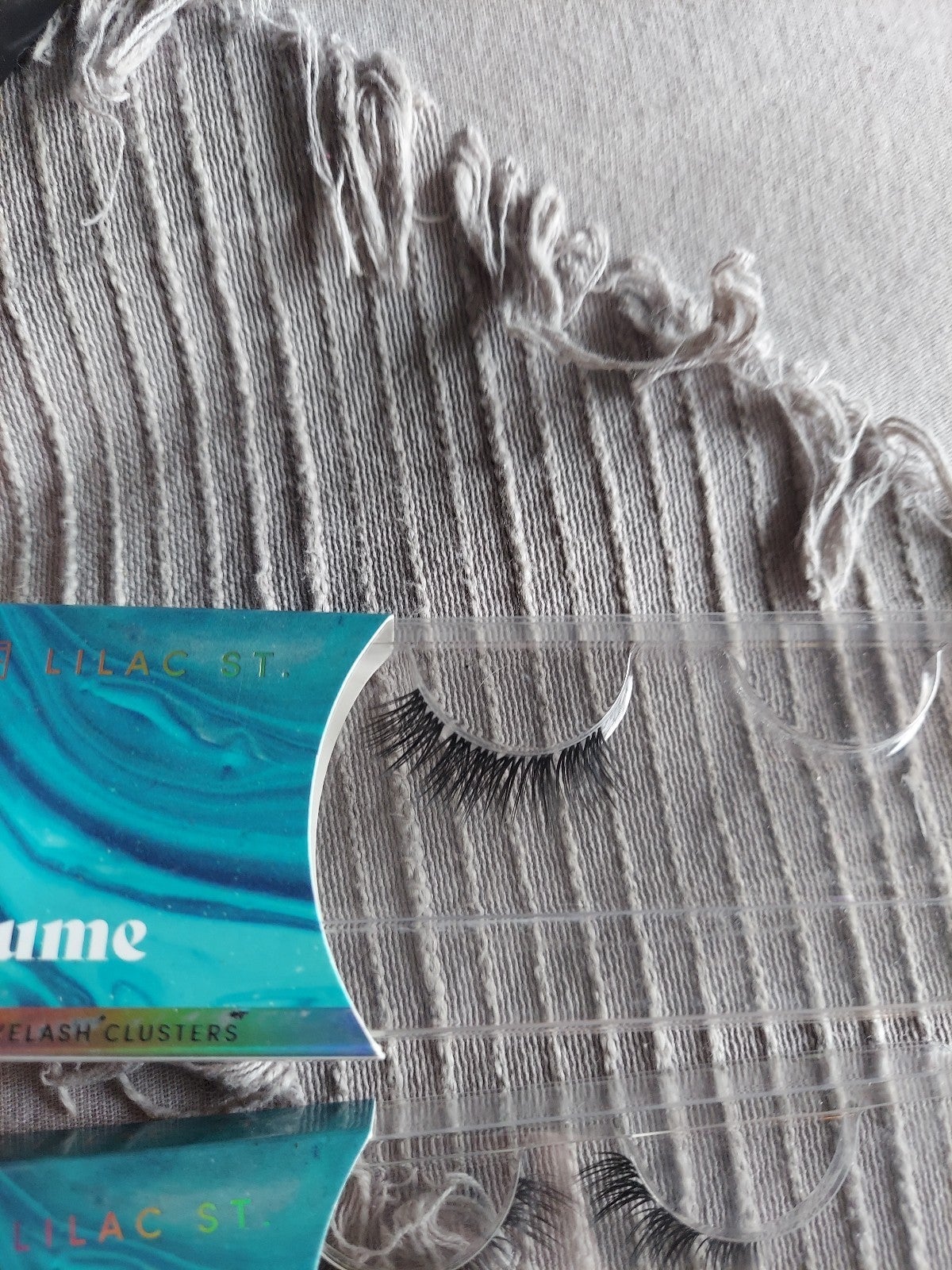 HUGE lilac st lashes lot. See photos for packs that are missing some, but never worn. Glue, glass, and shampoo never used. Lash cleaner half full with Applicator and brush/spoolie. Everything you need for months of lashes. Volume, originals, prism, and feather! 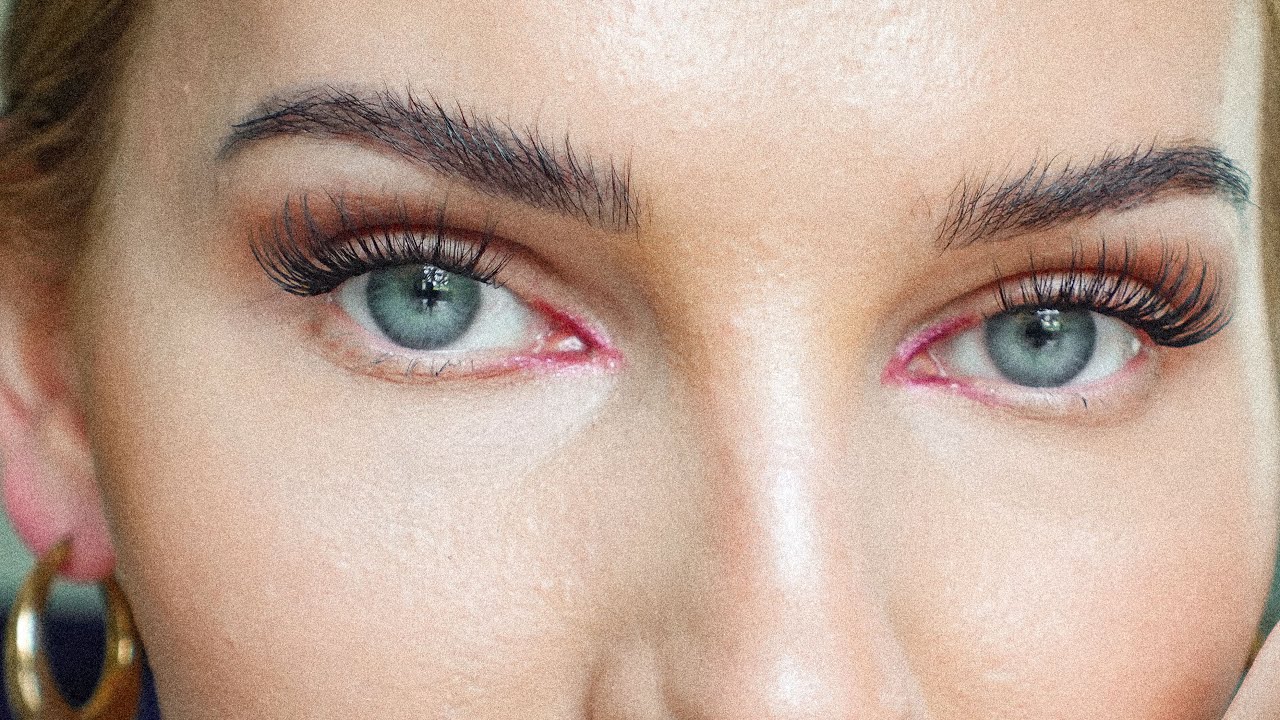 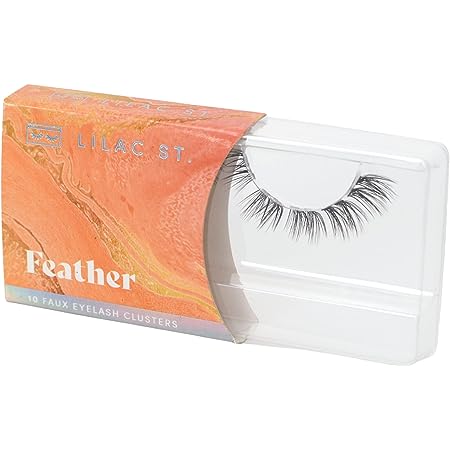 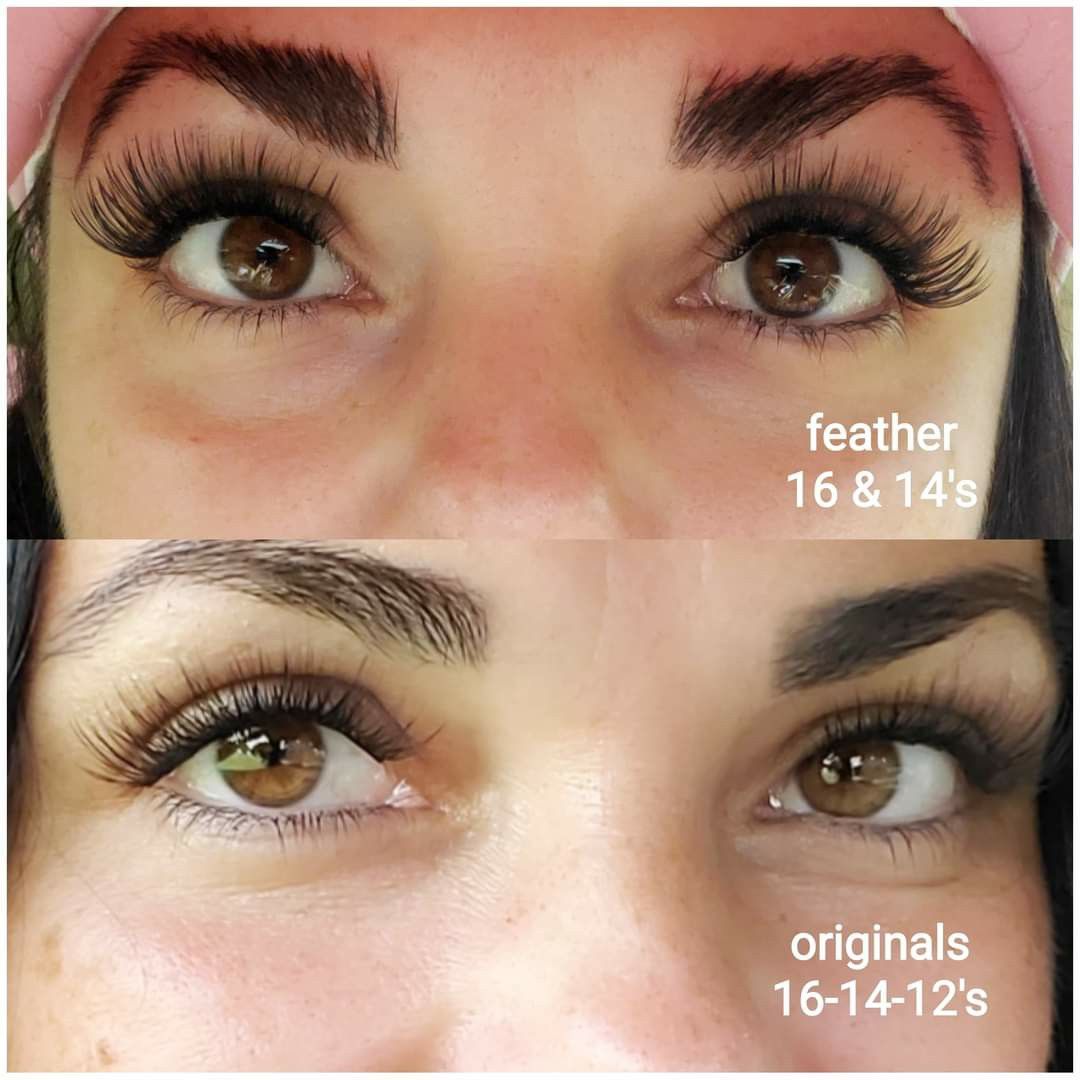 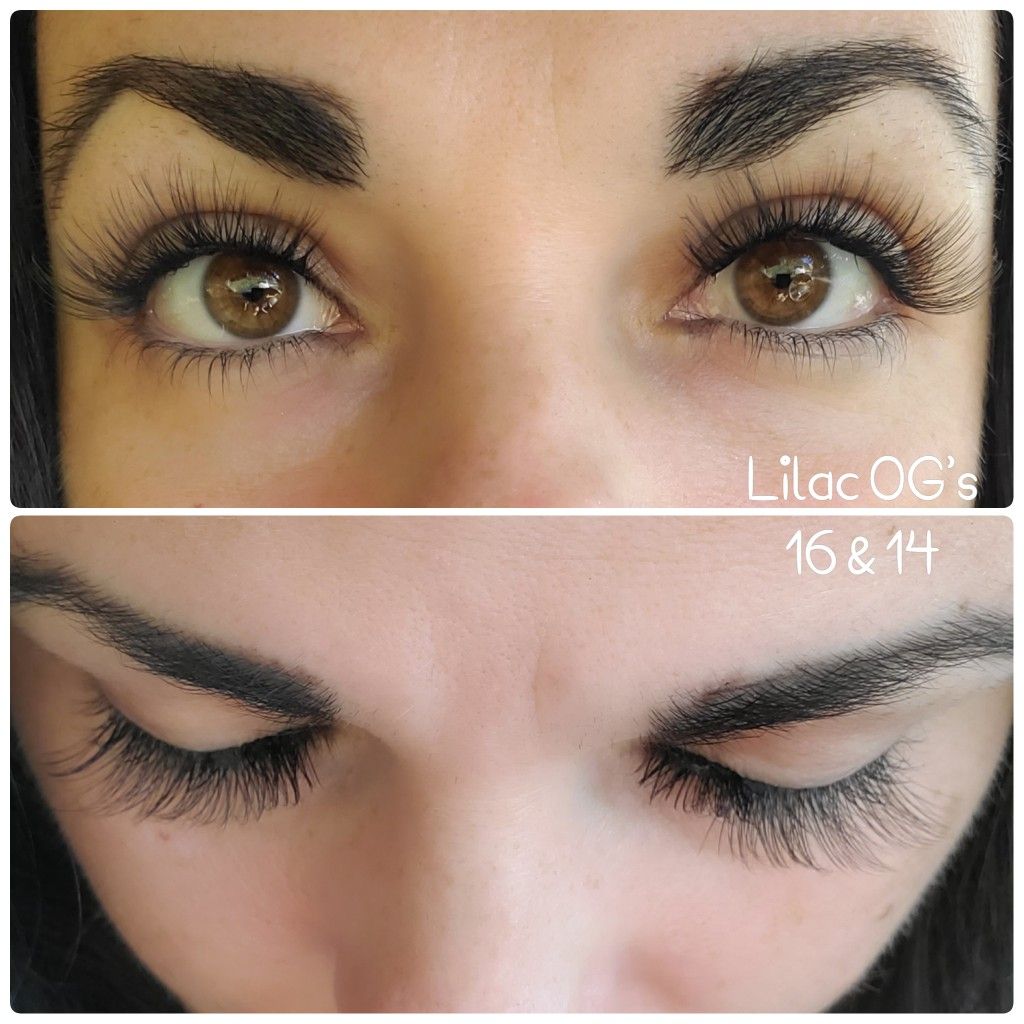