Beyond yoga back me up high waist leggings small creative products 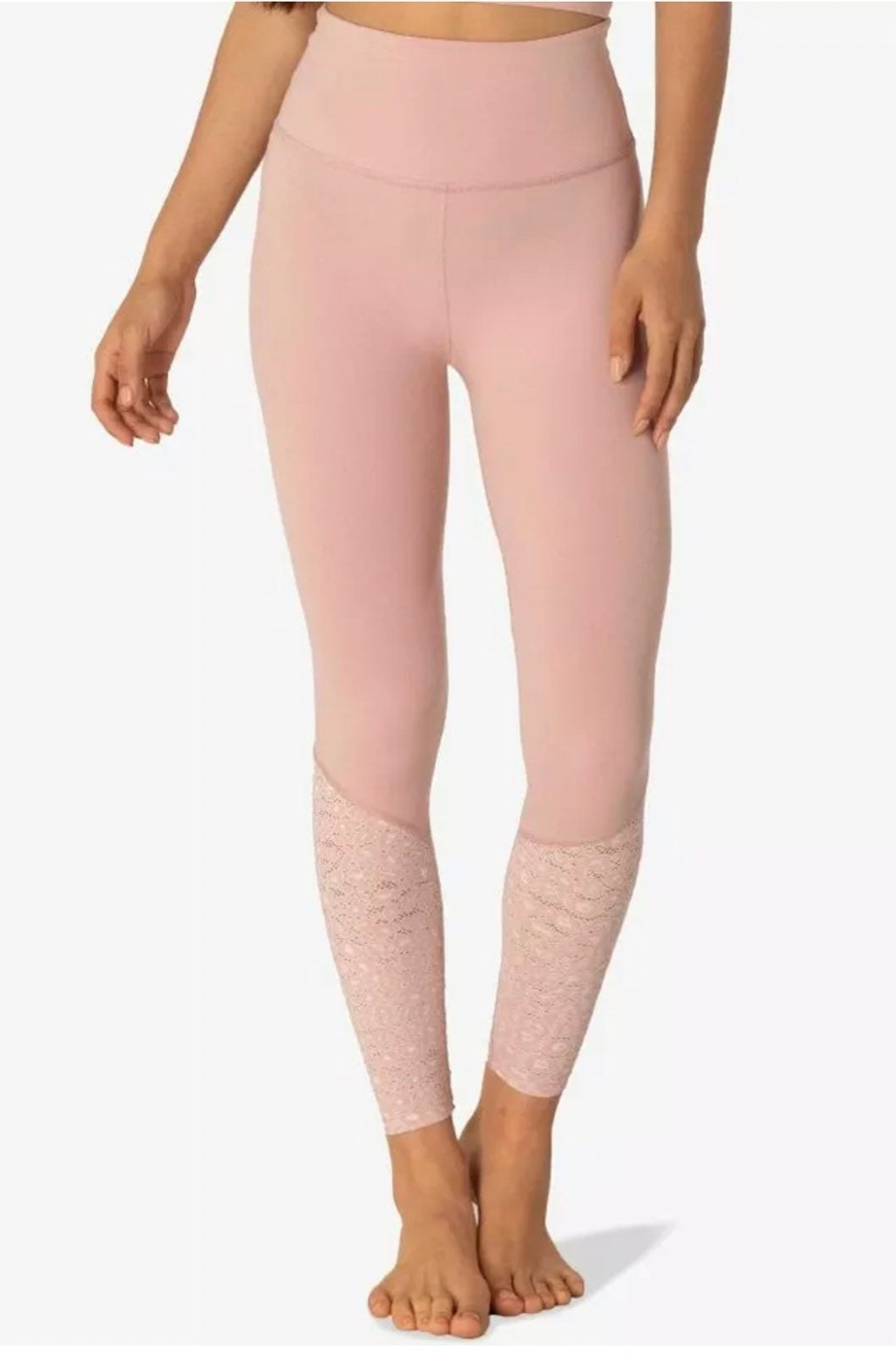 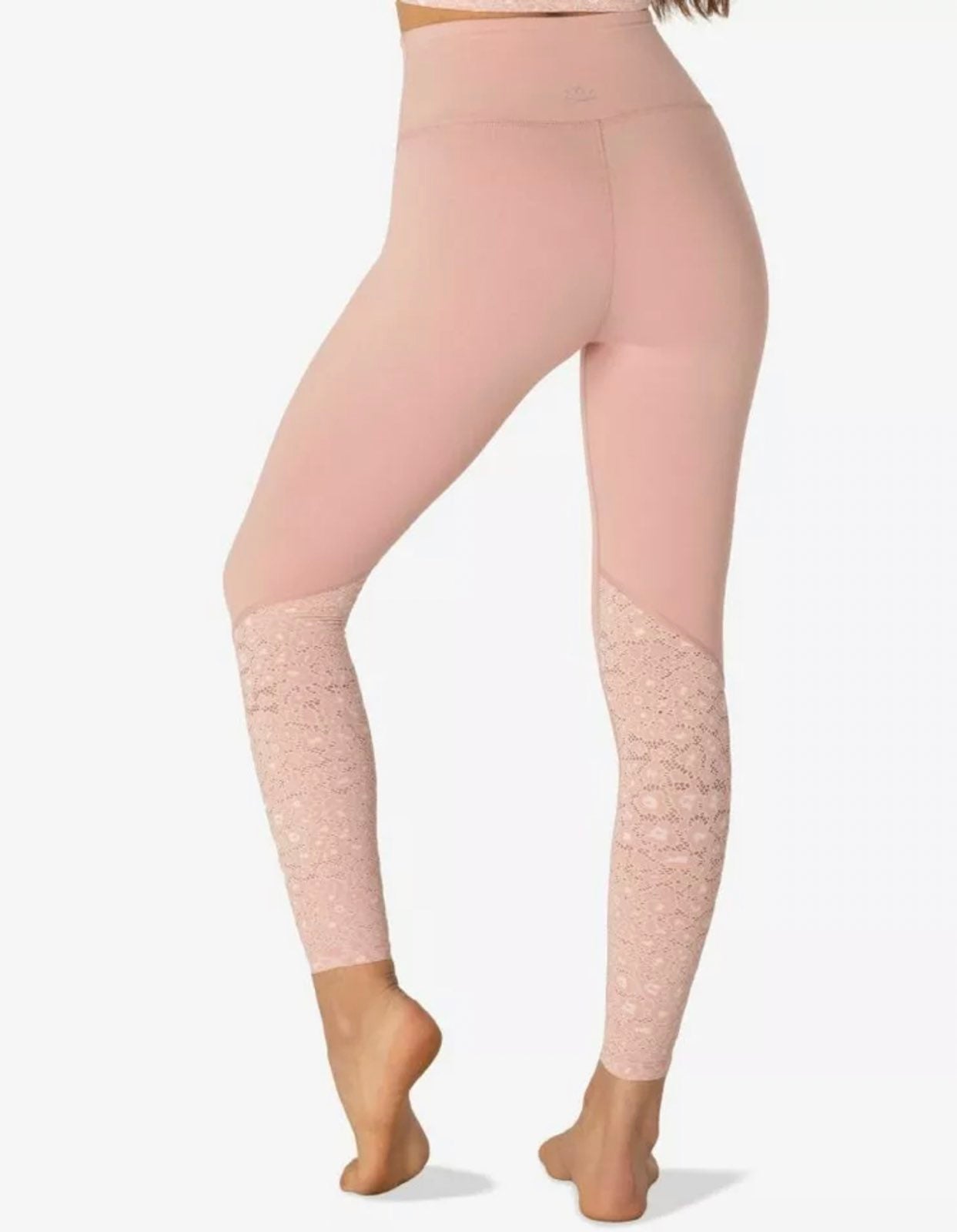 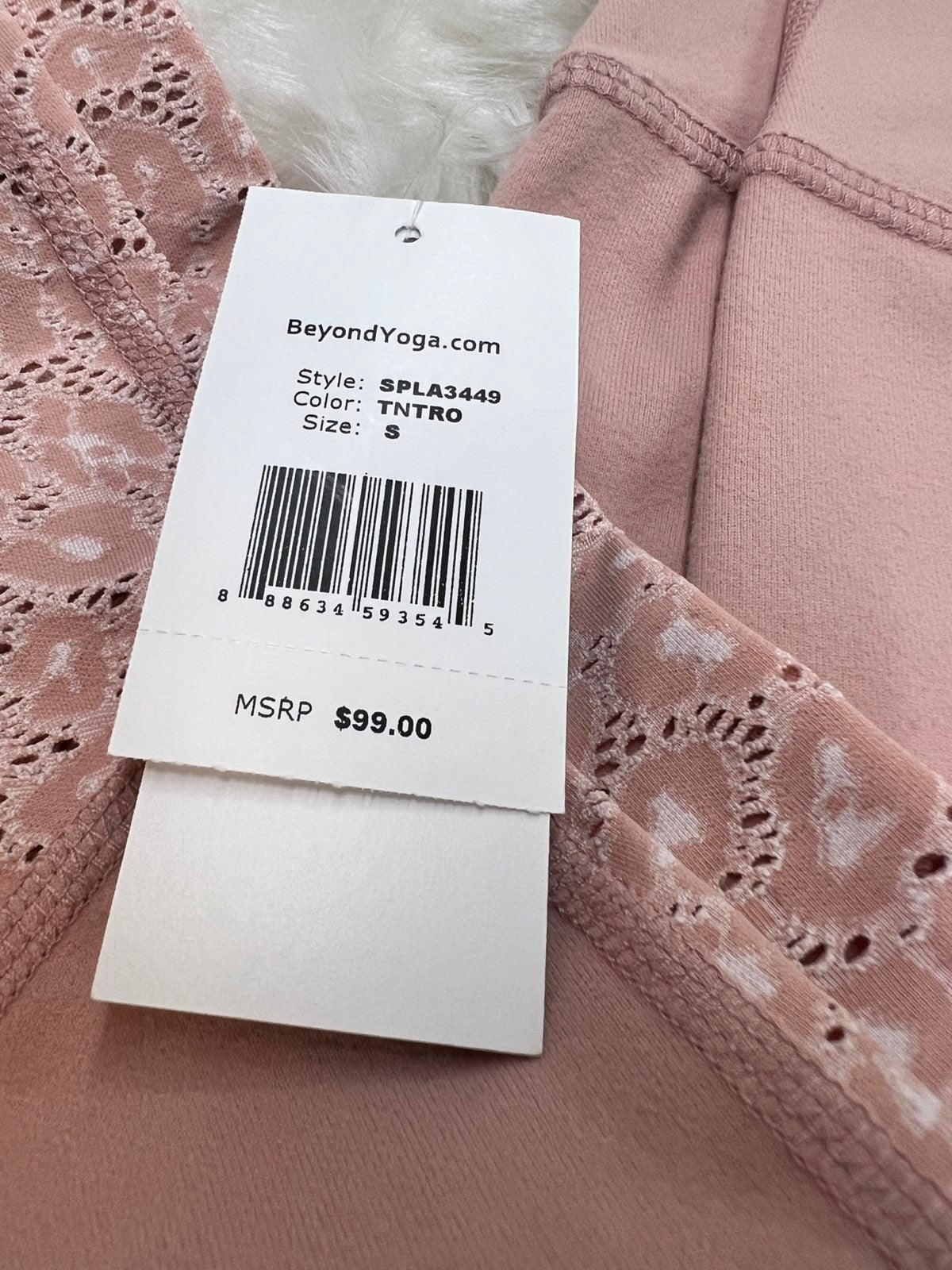 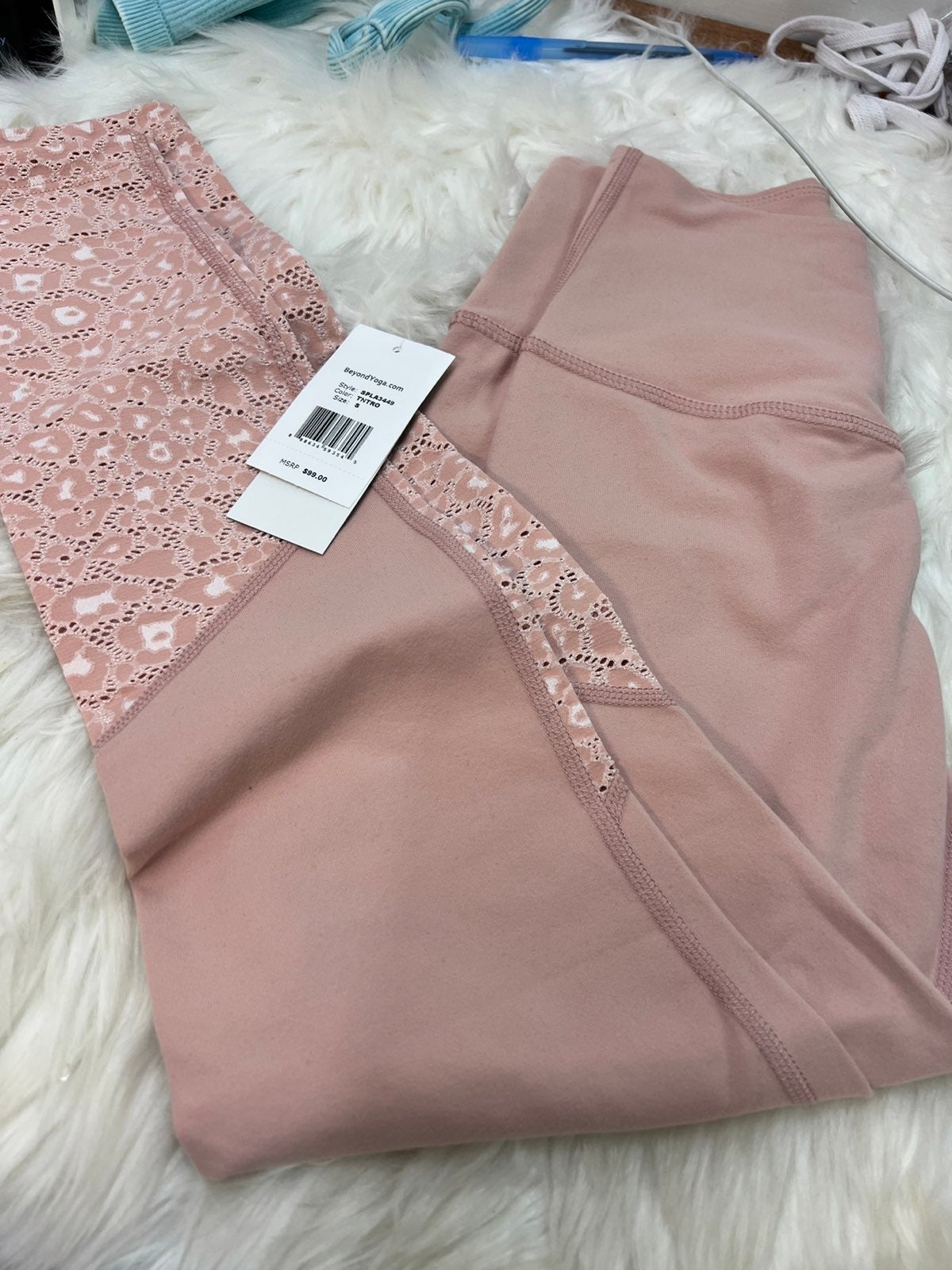 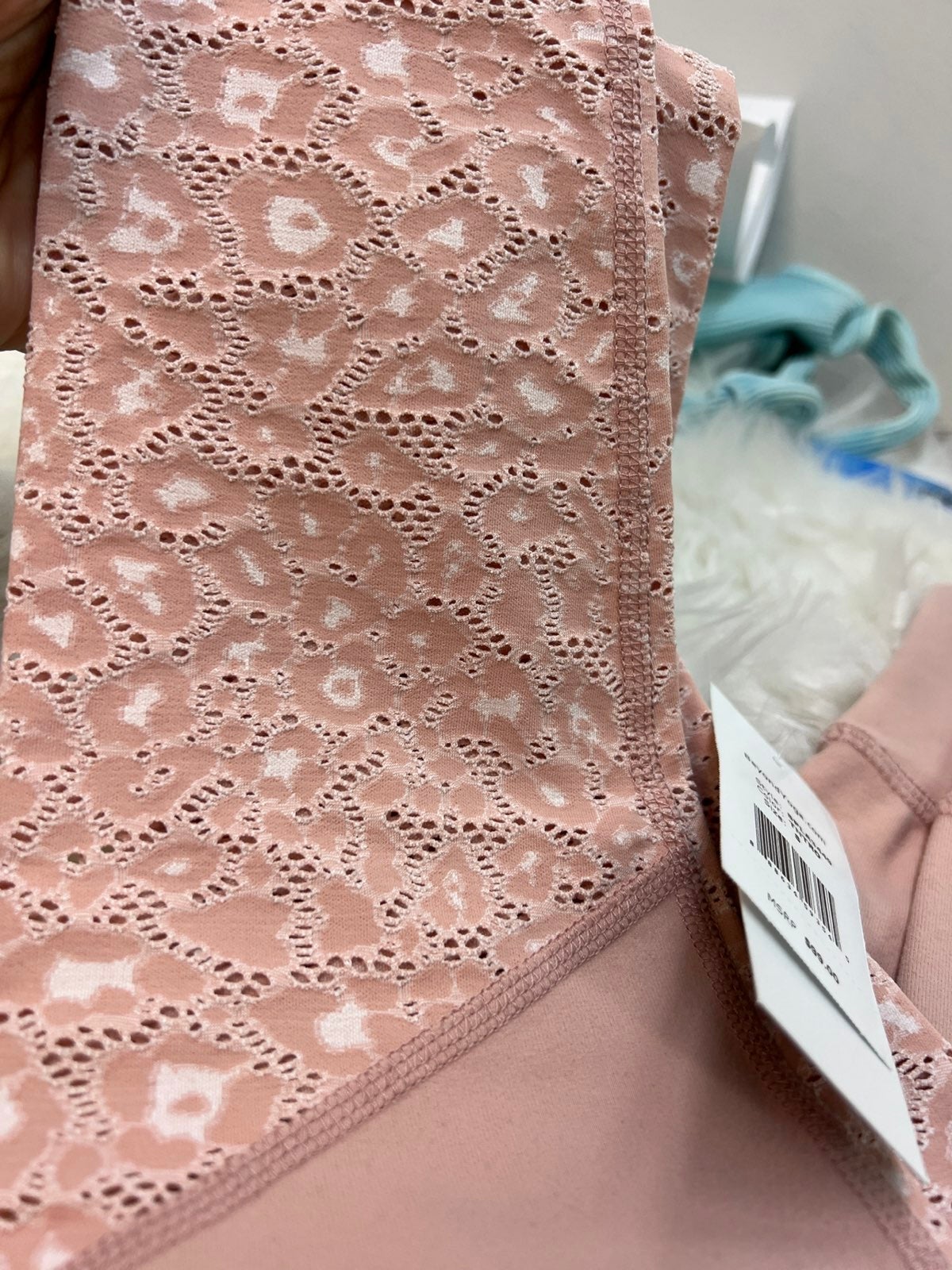 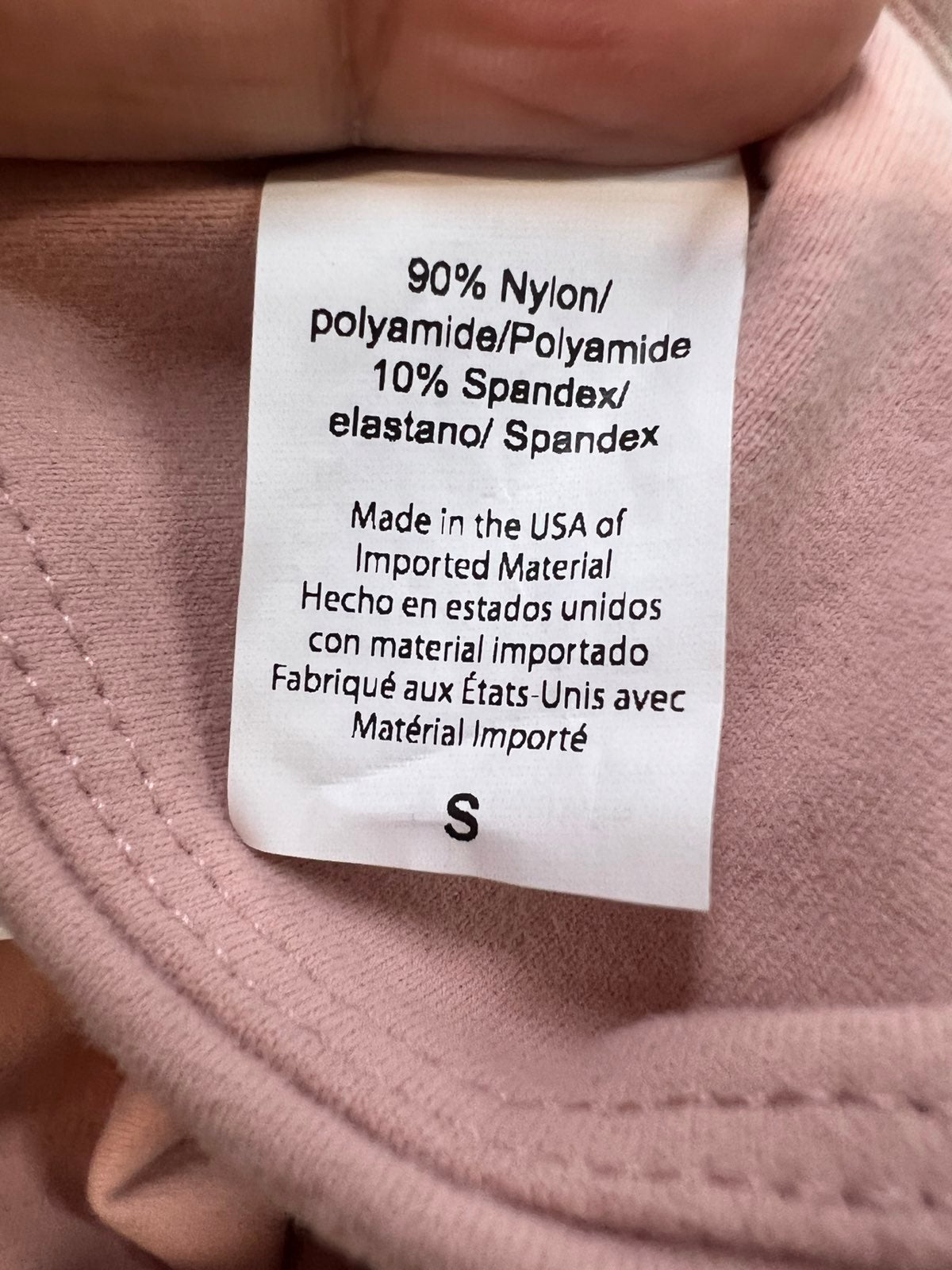 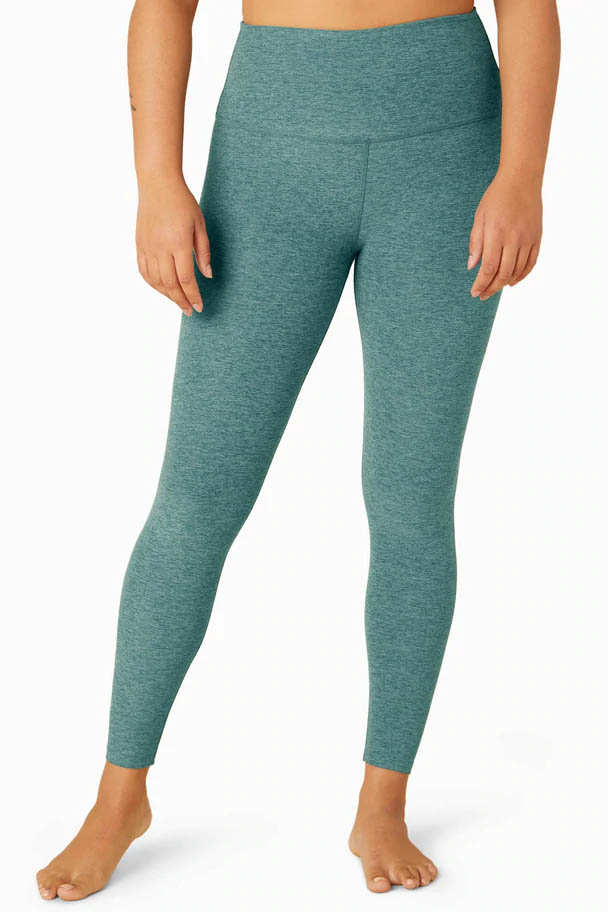 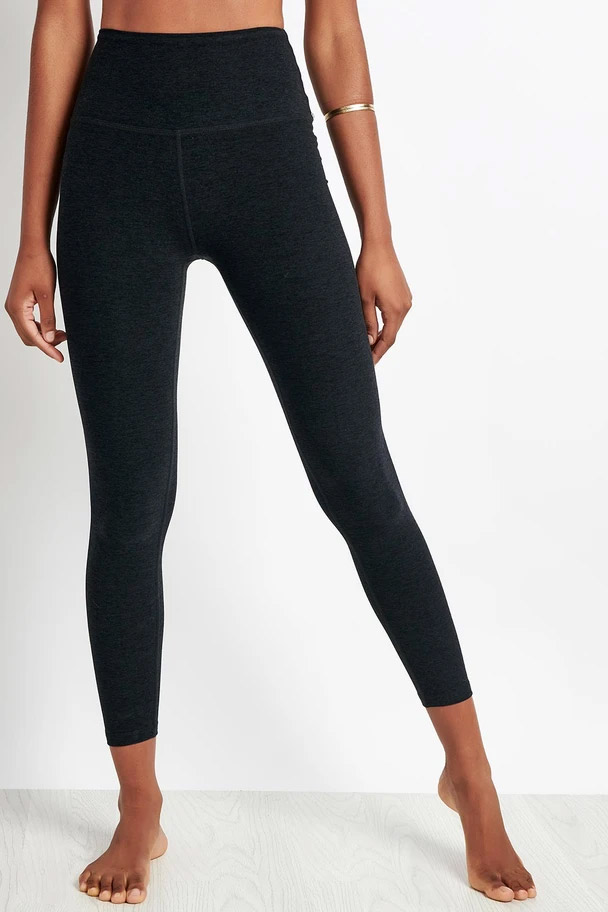 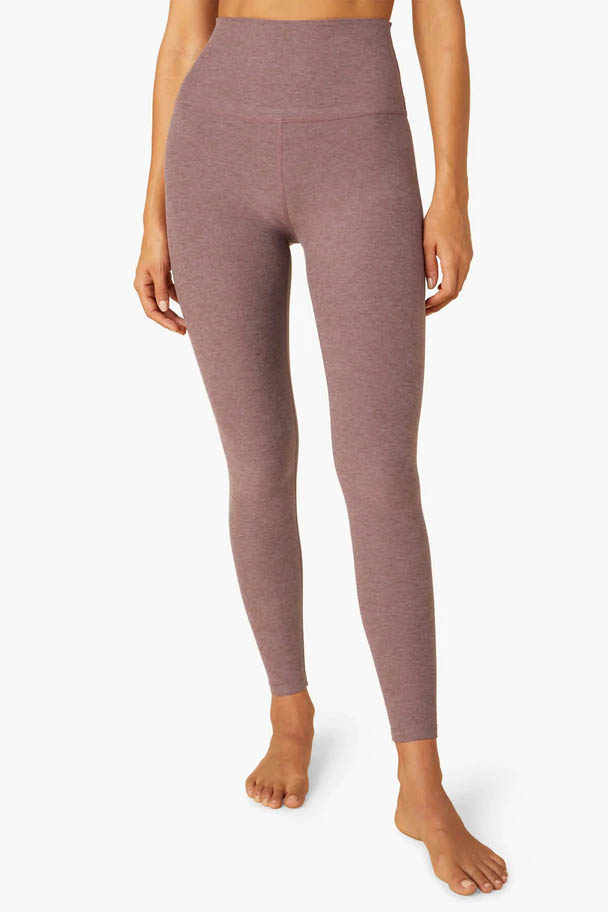 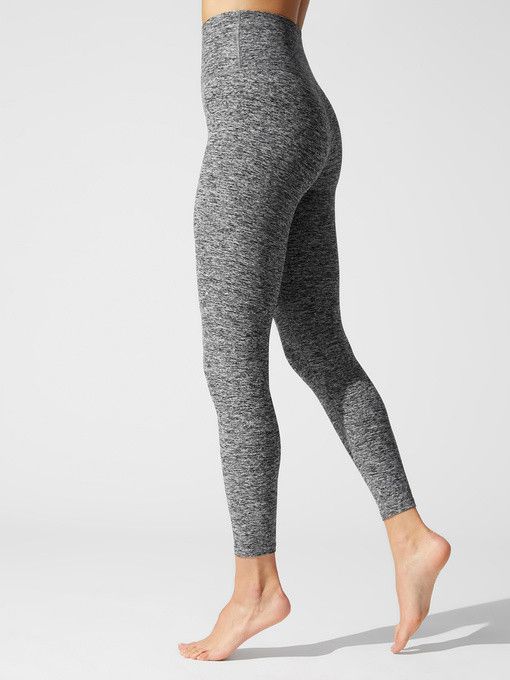 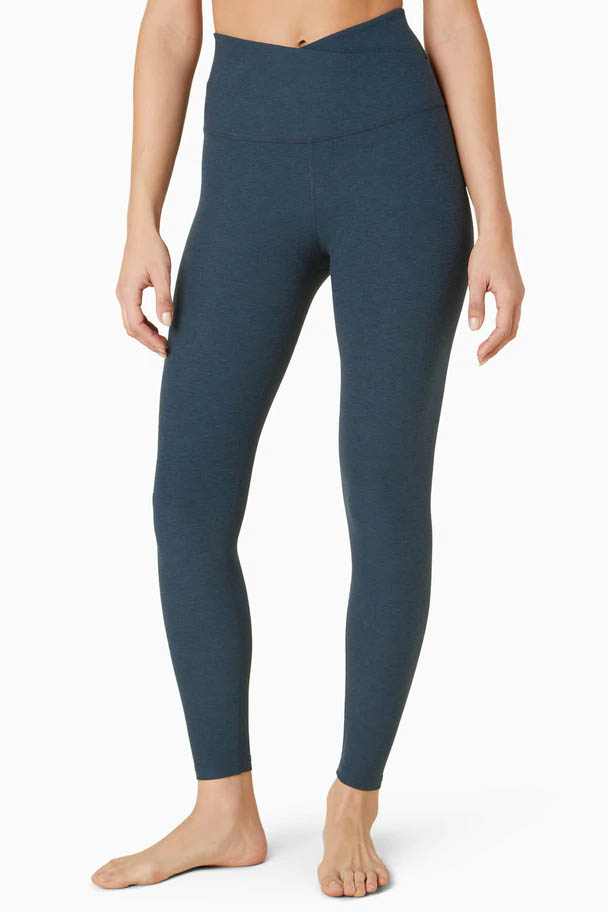 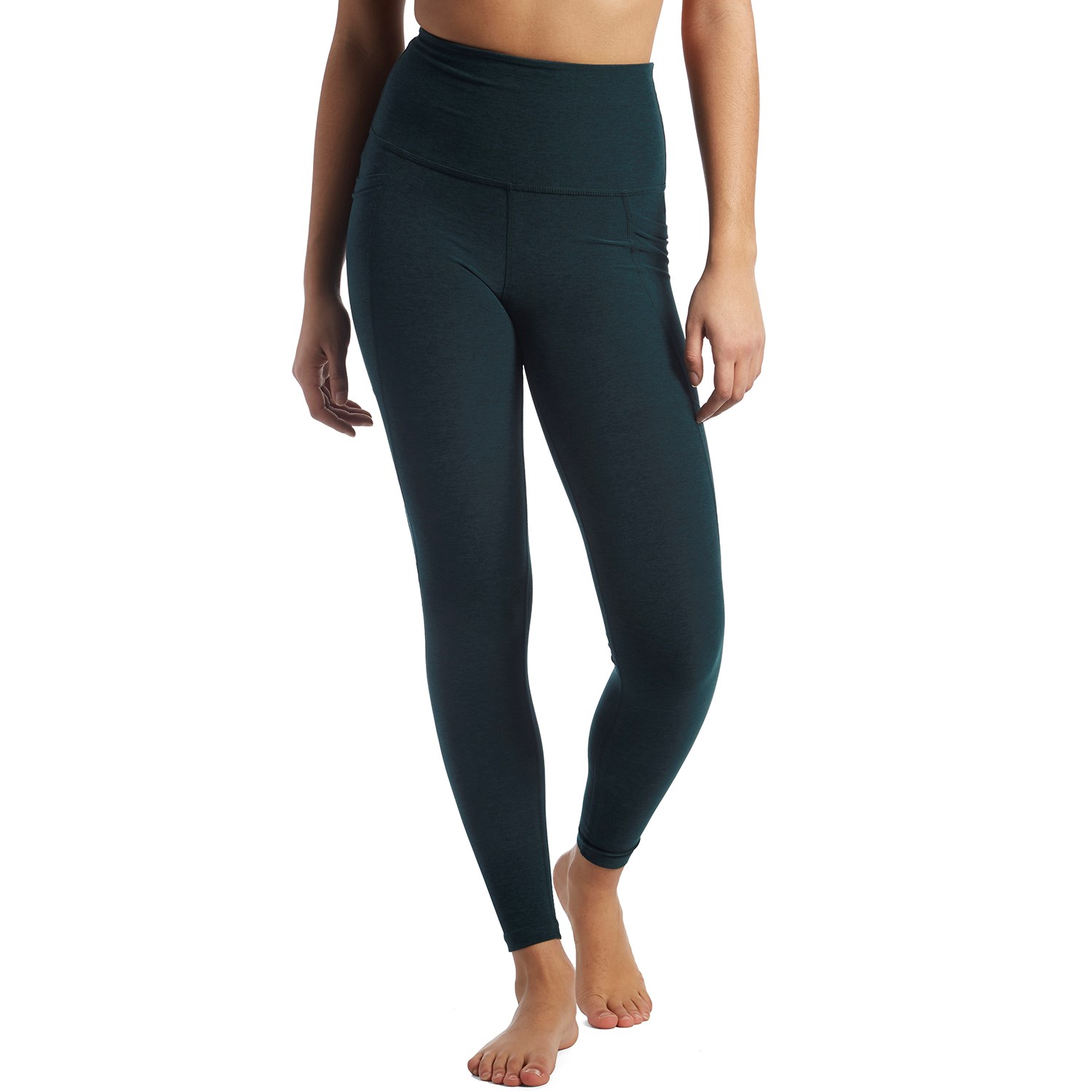 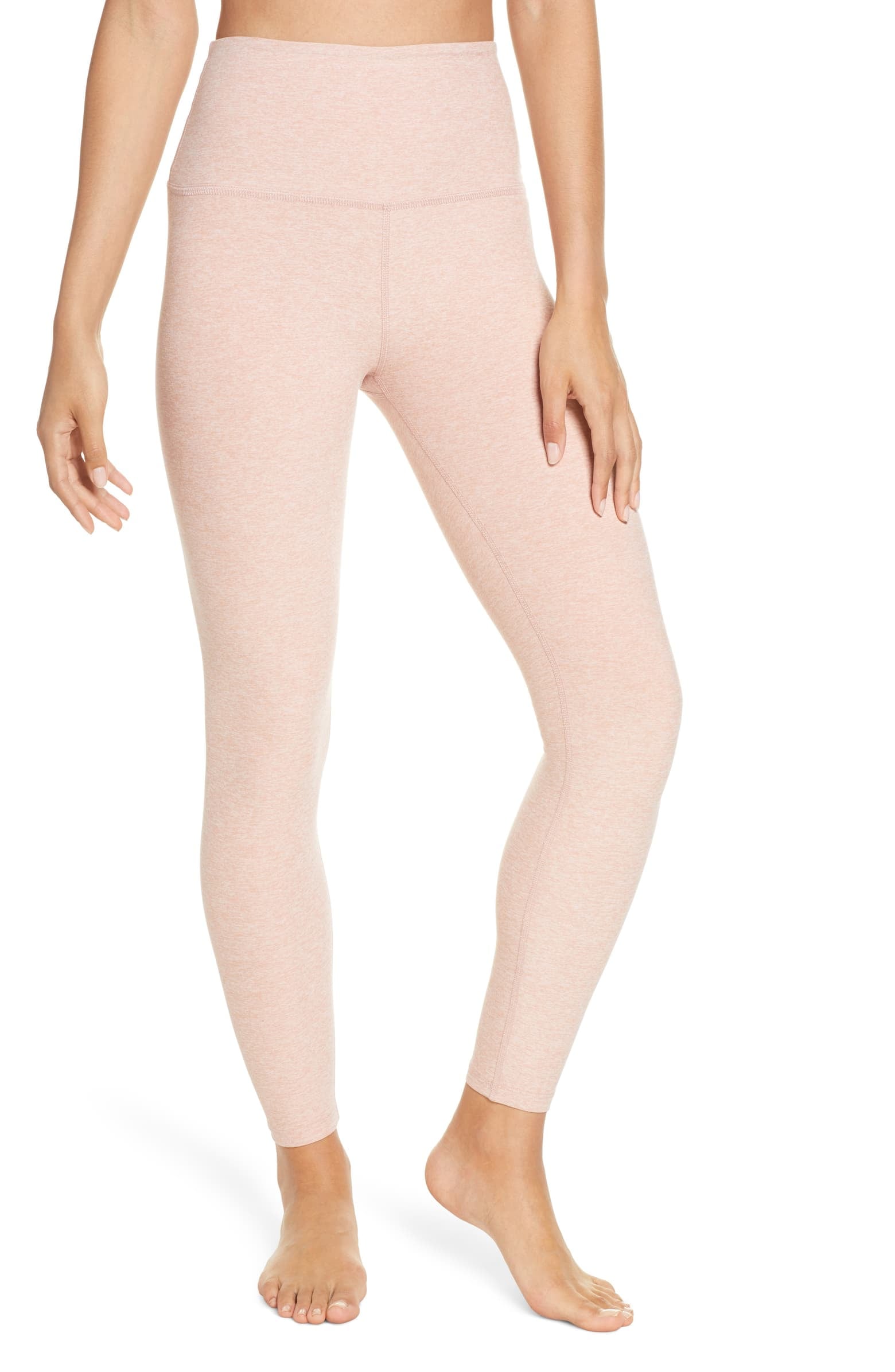 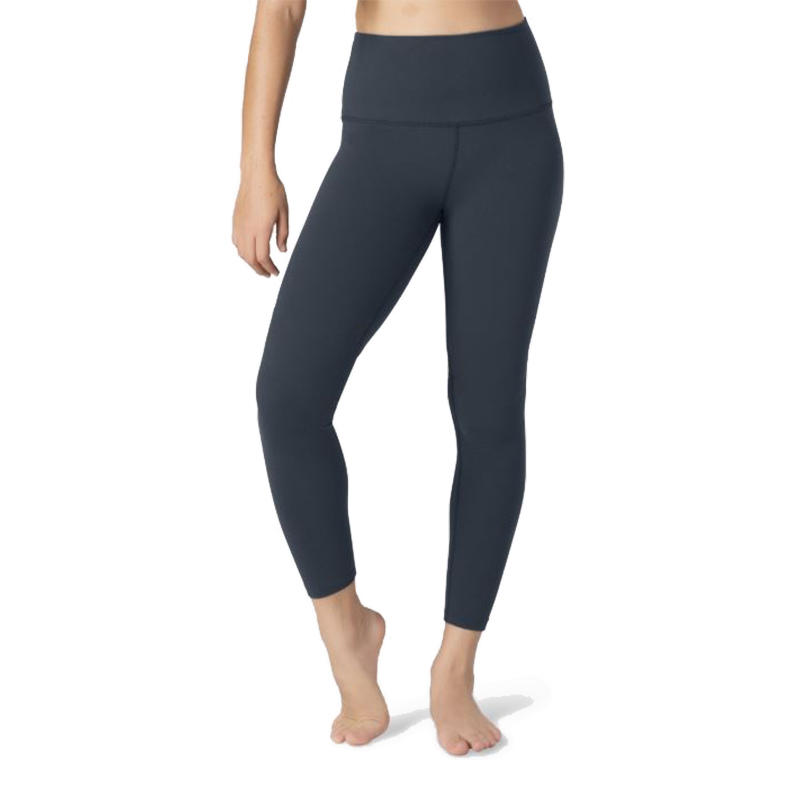 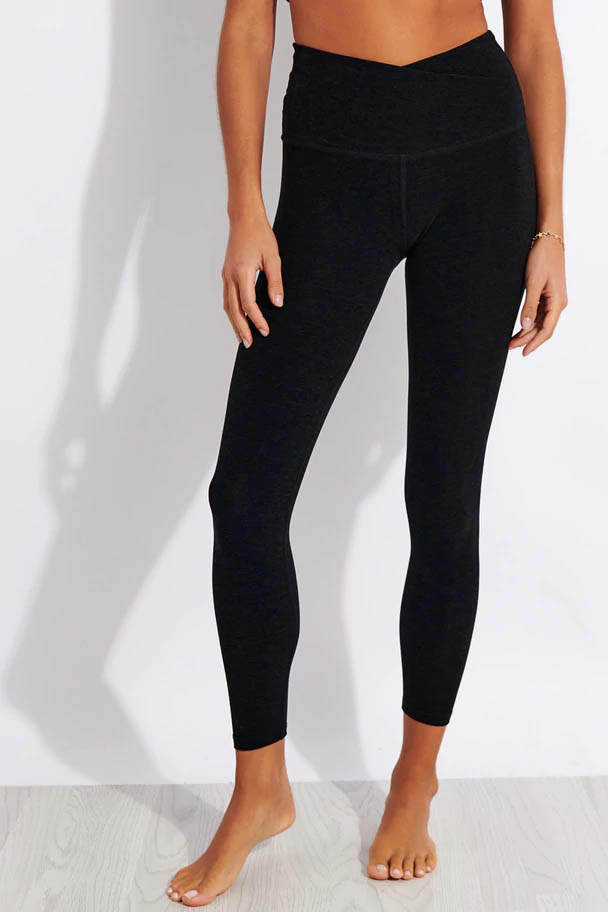 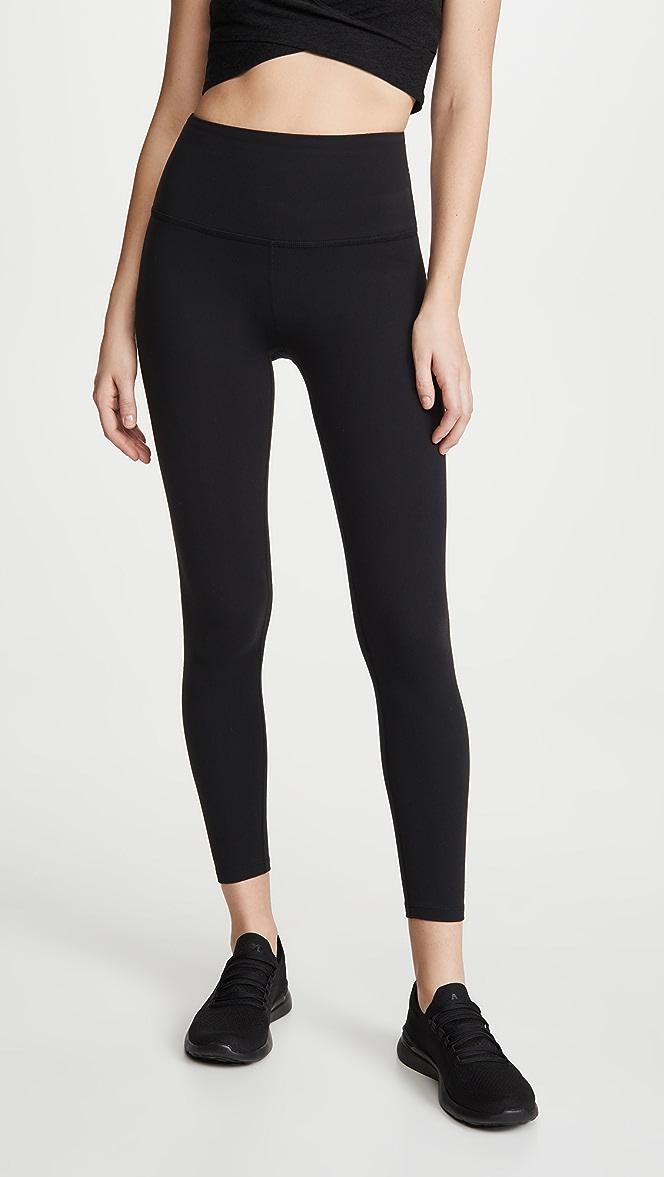 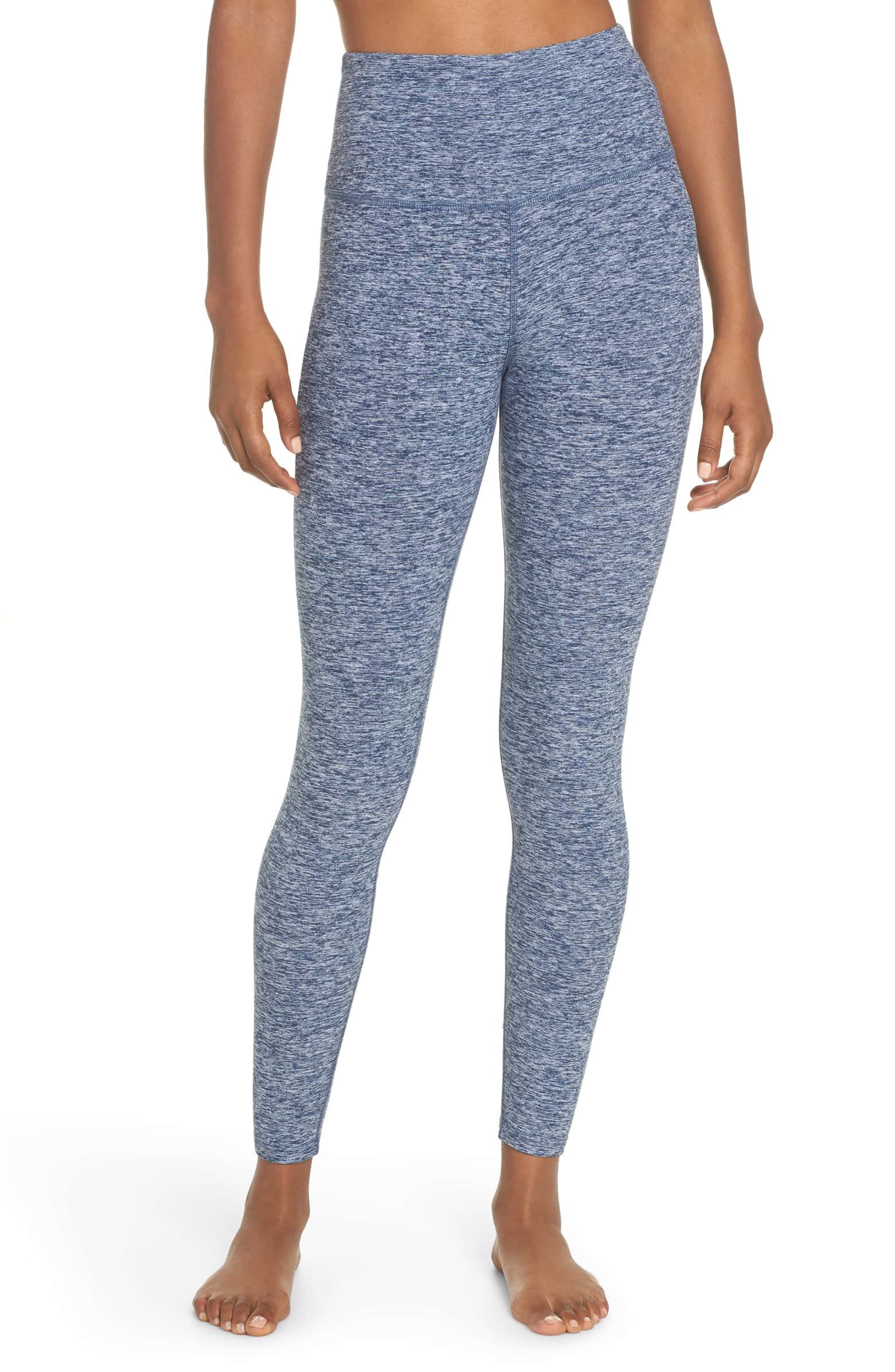 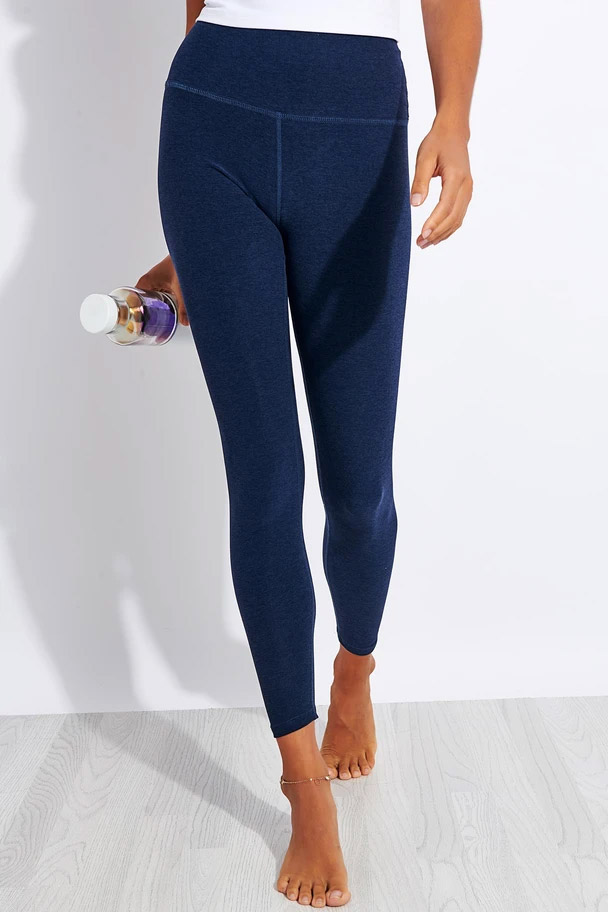 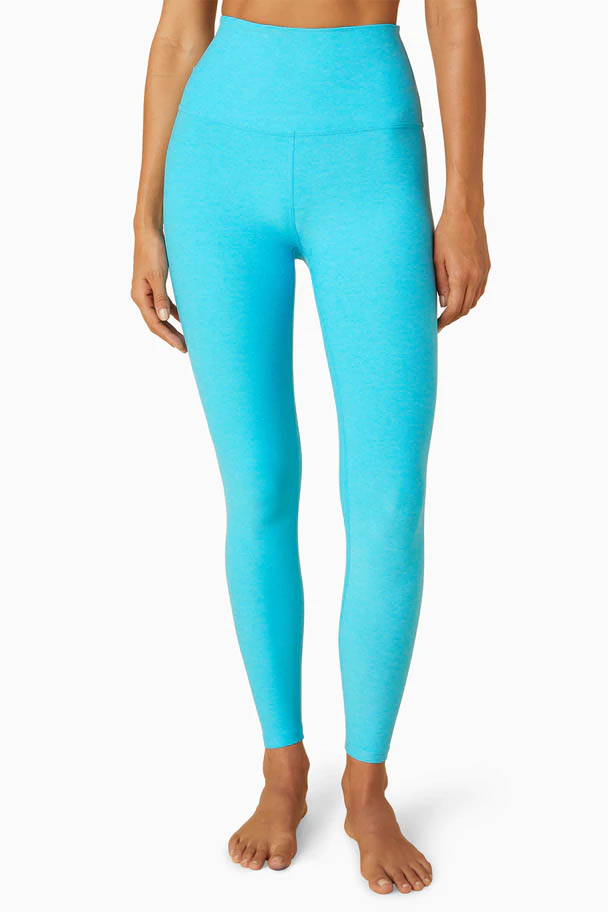