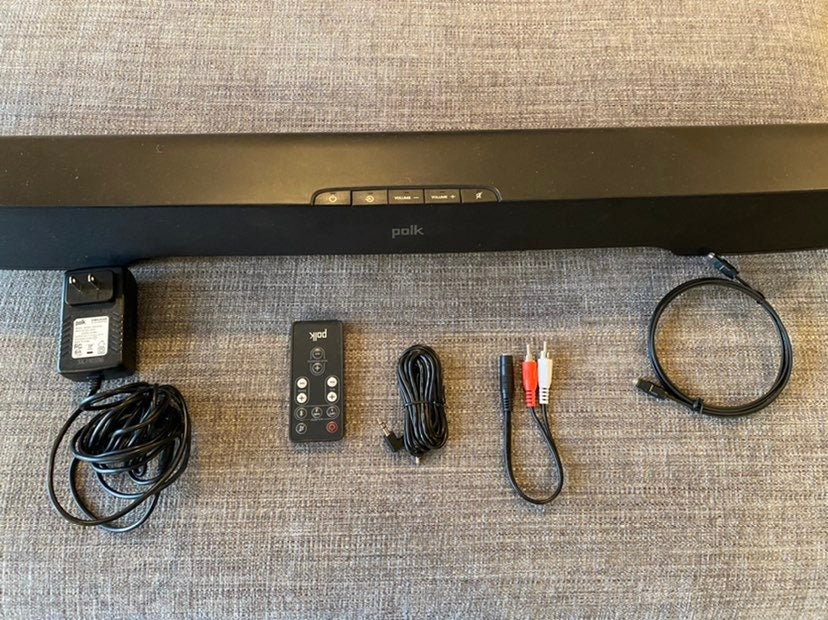 Used. In good condition.
Minor wear and tear. Make sure to review the picture as it show the current state.
Other than that works perfectly fine. 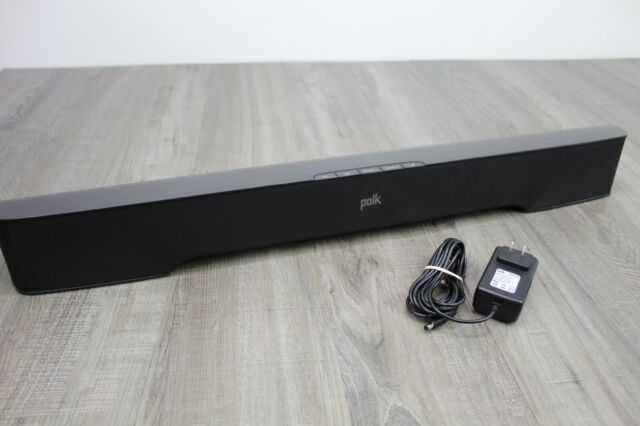 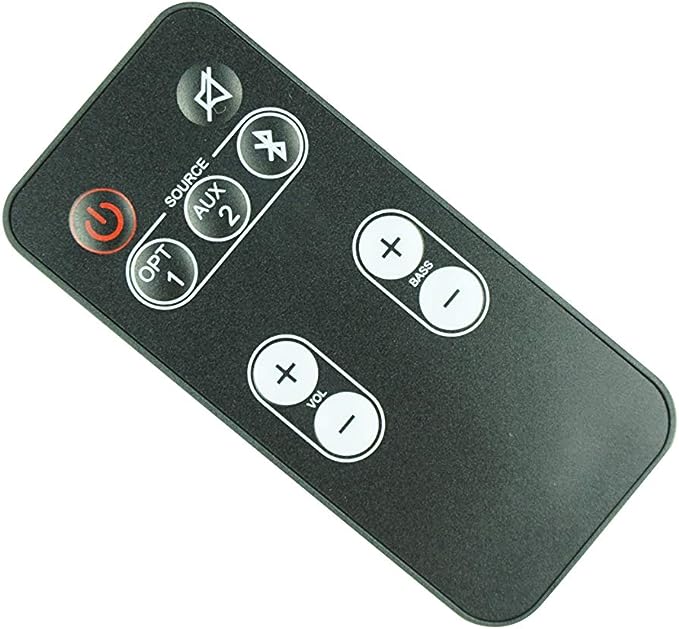 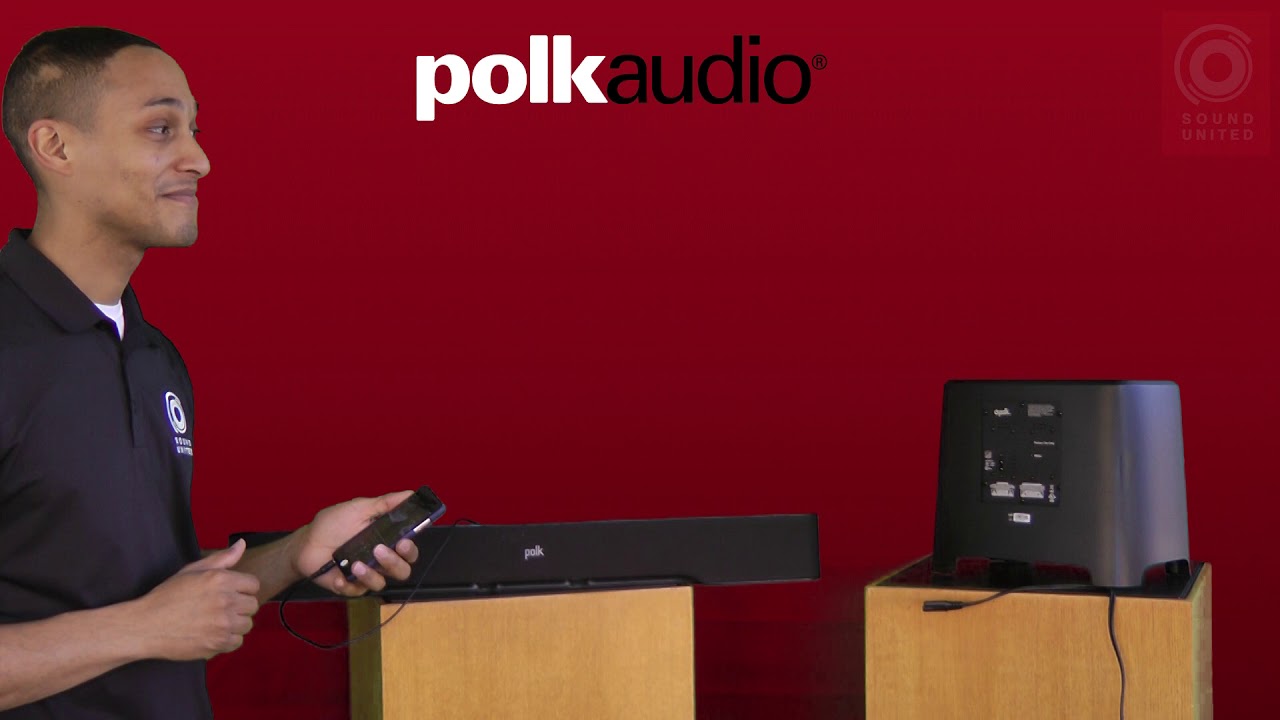 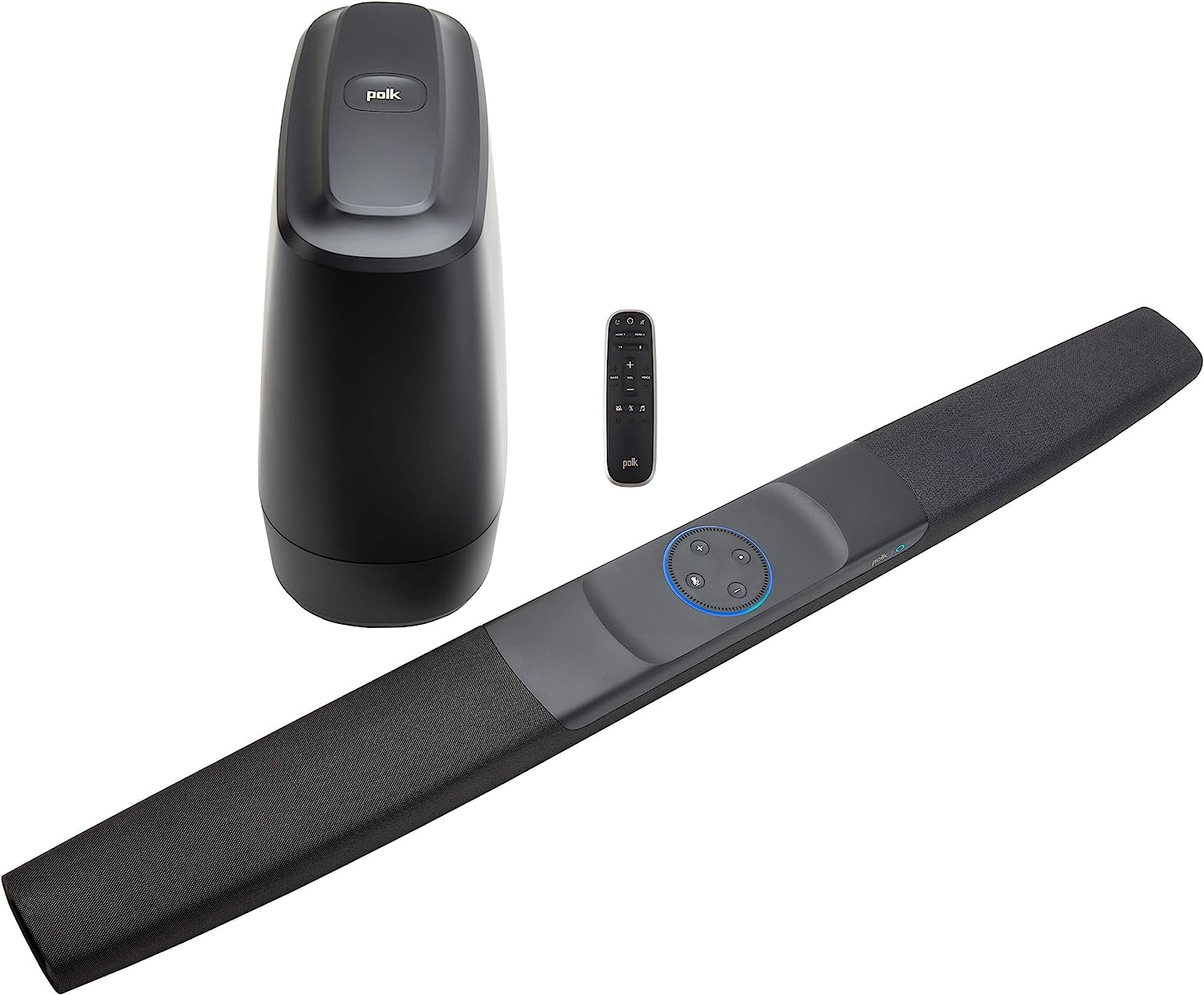 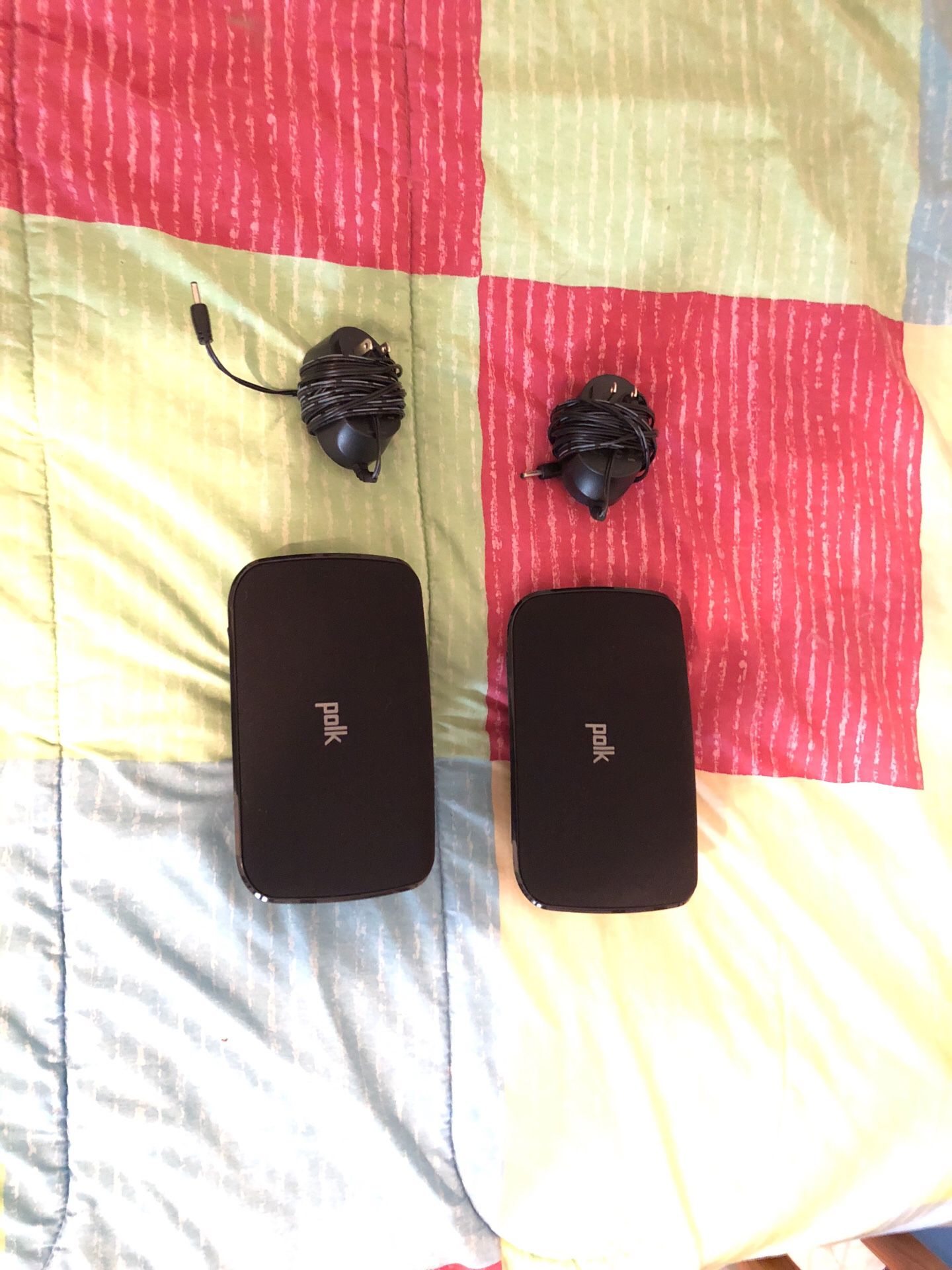 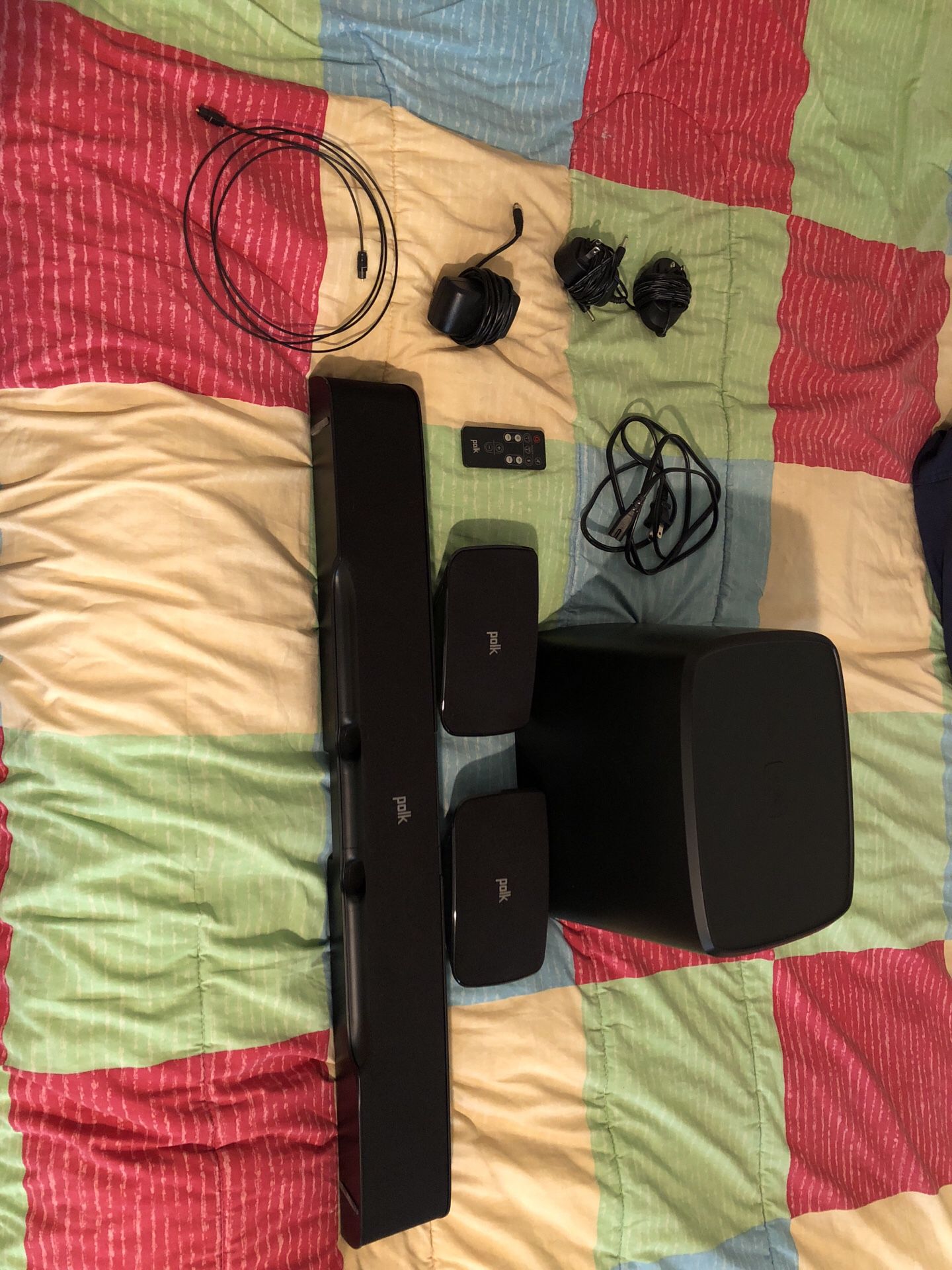