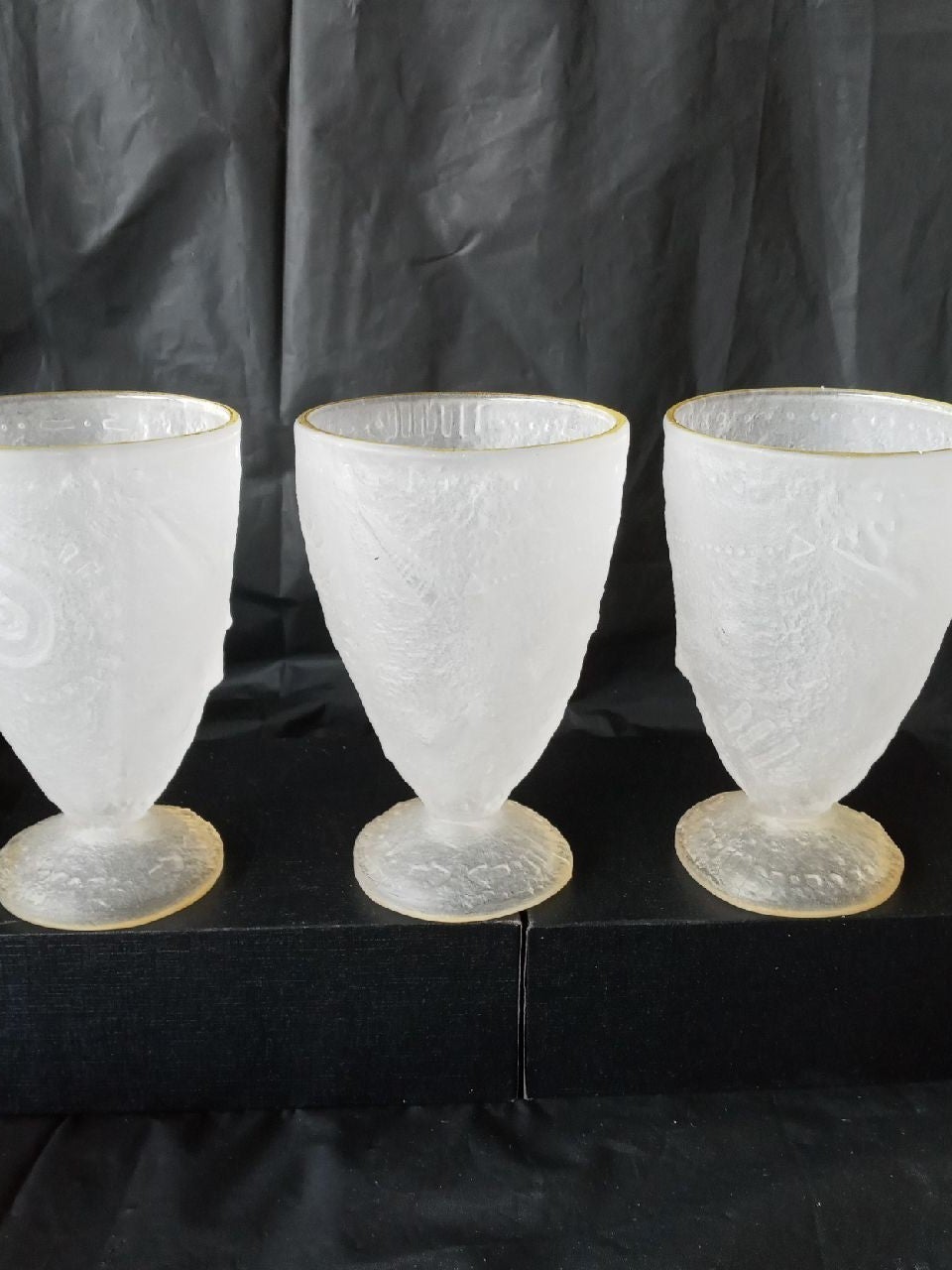 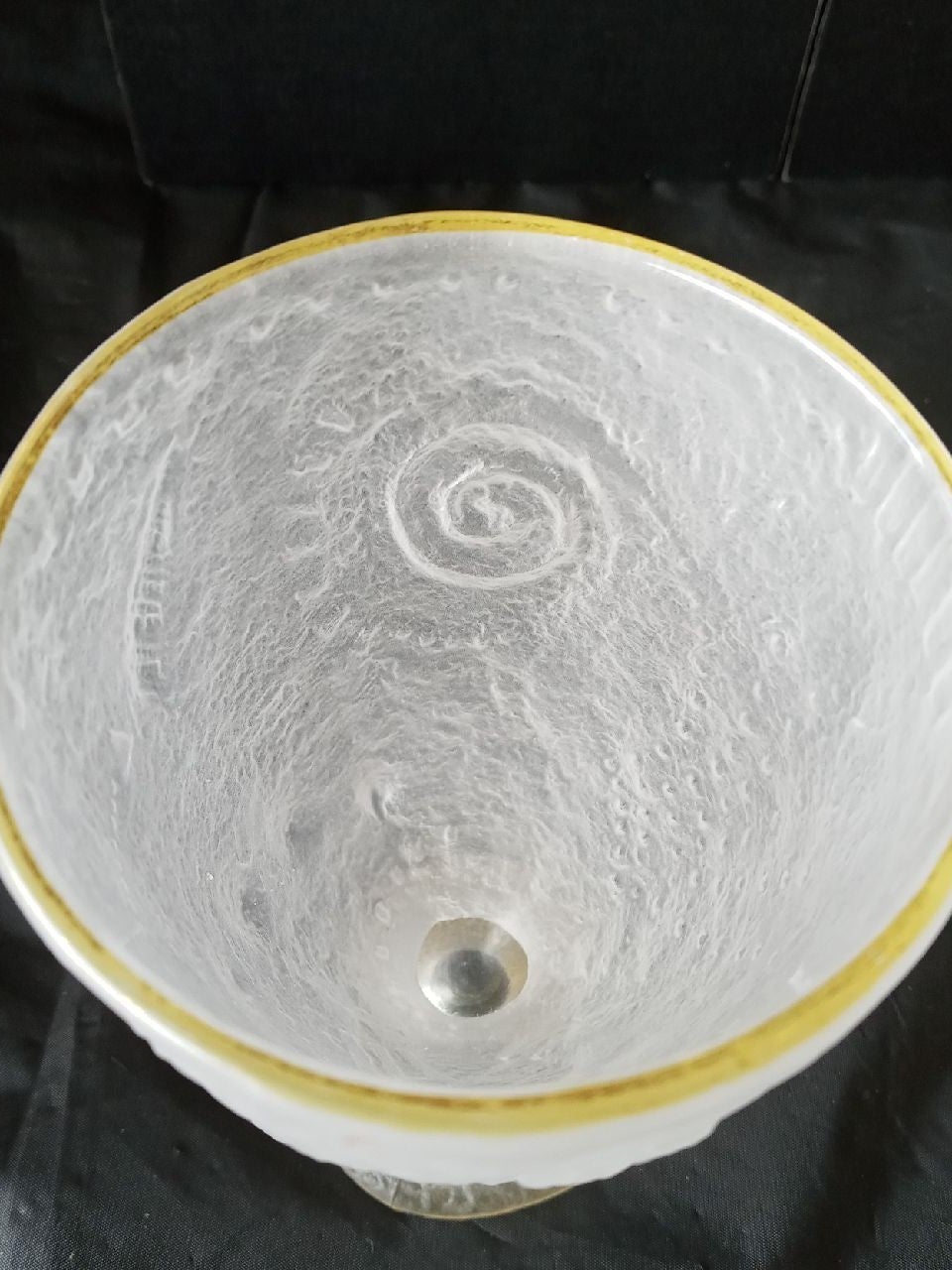 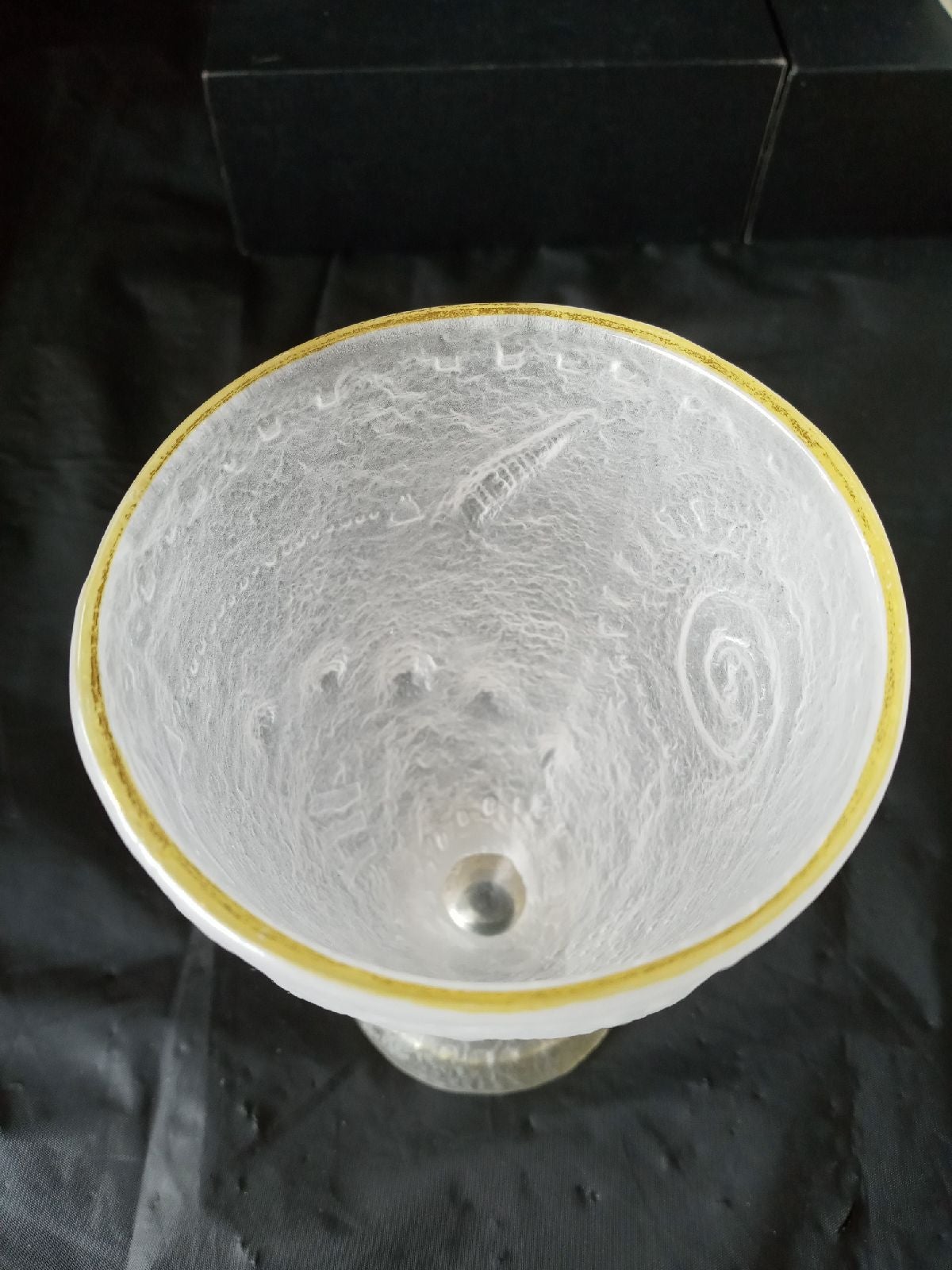 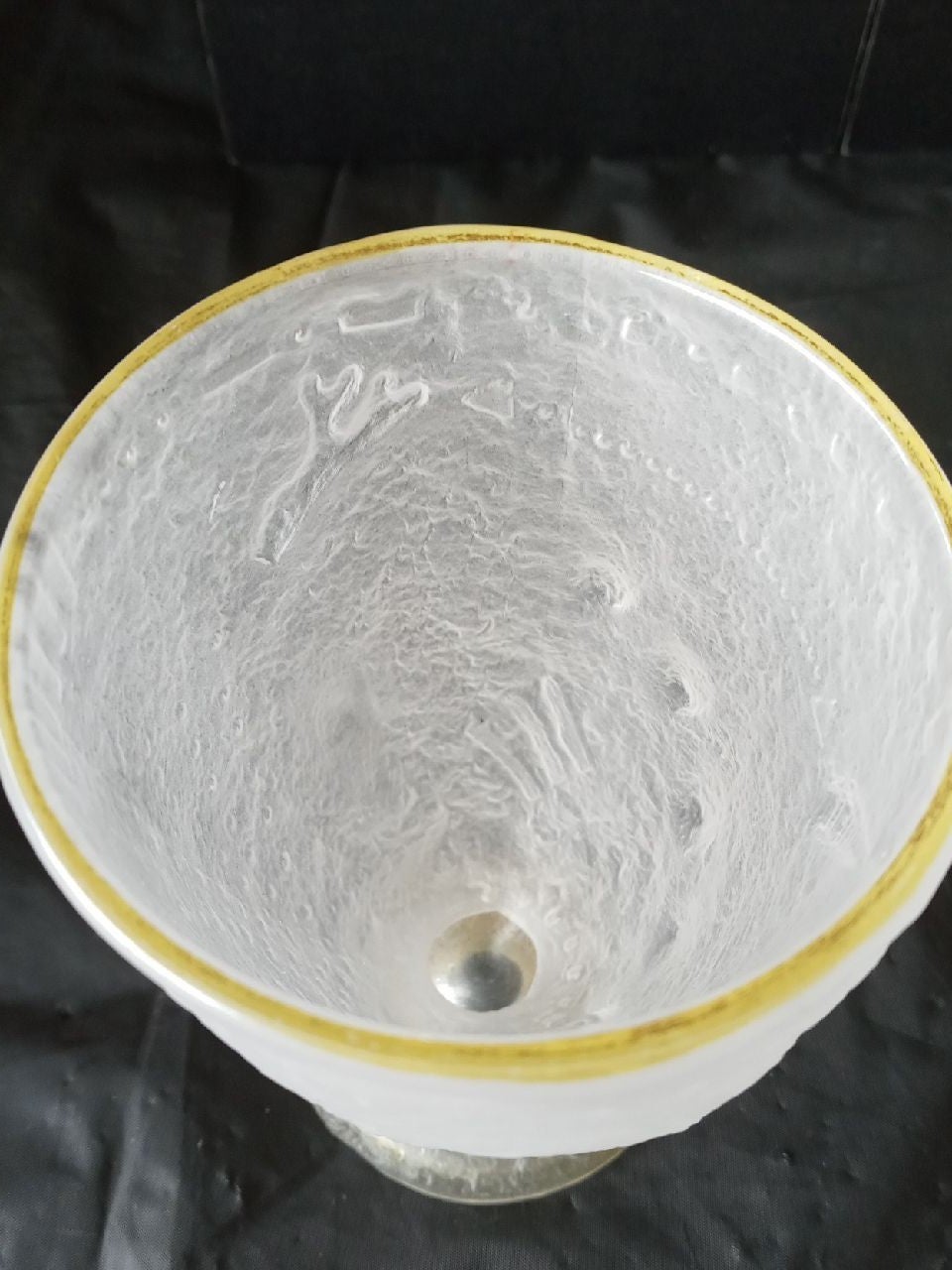 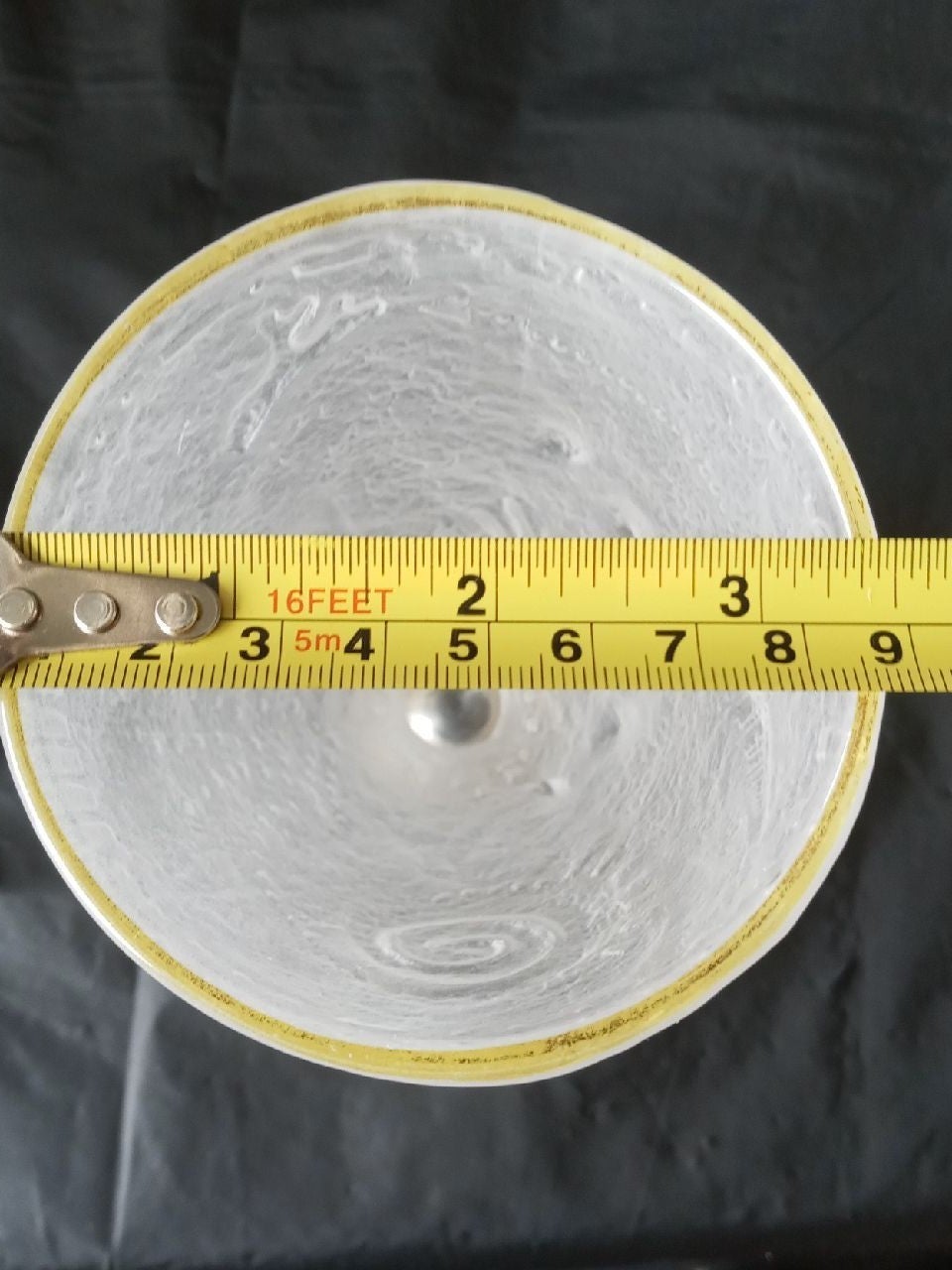 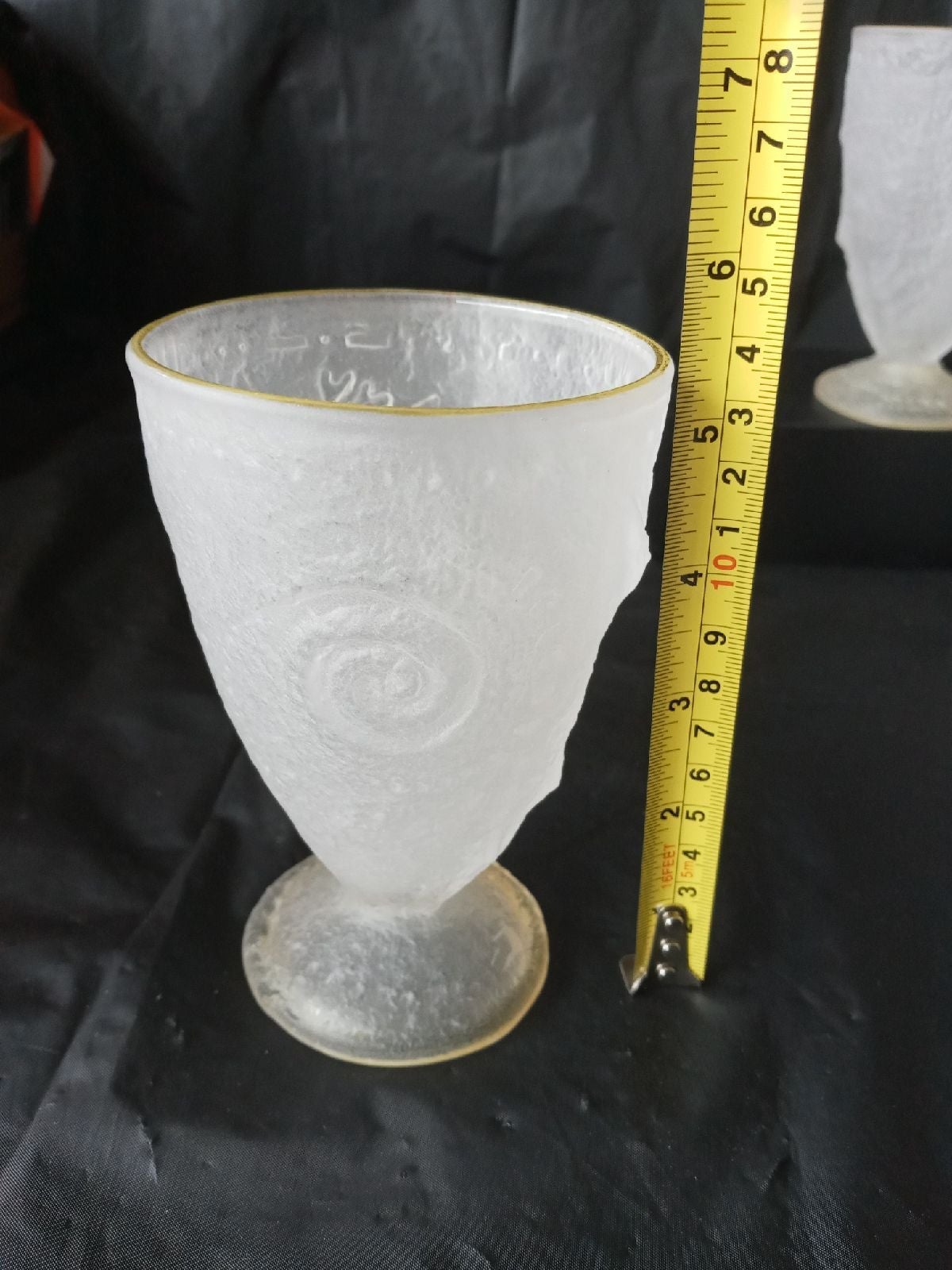 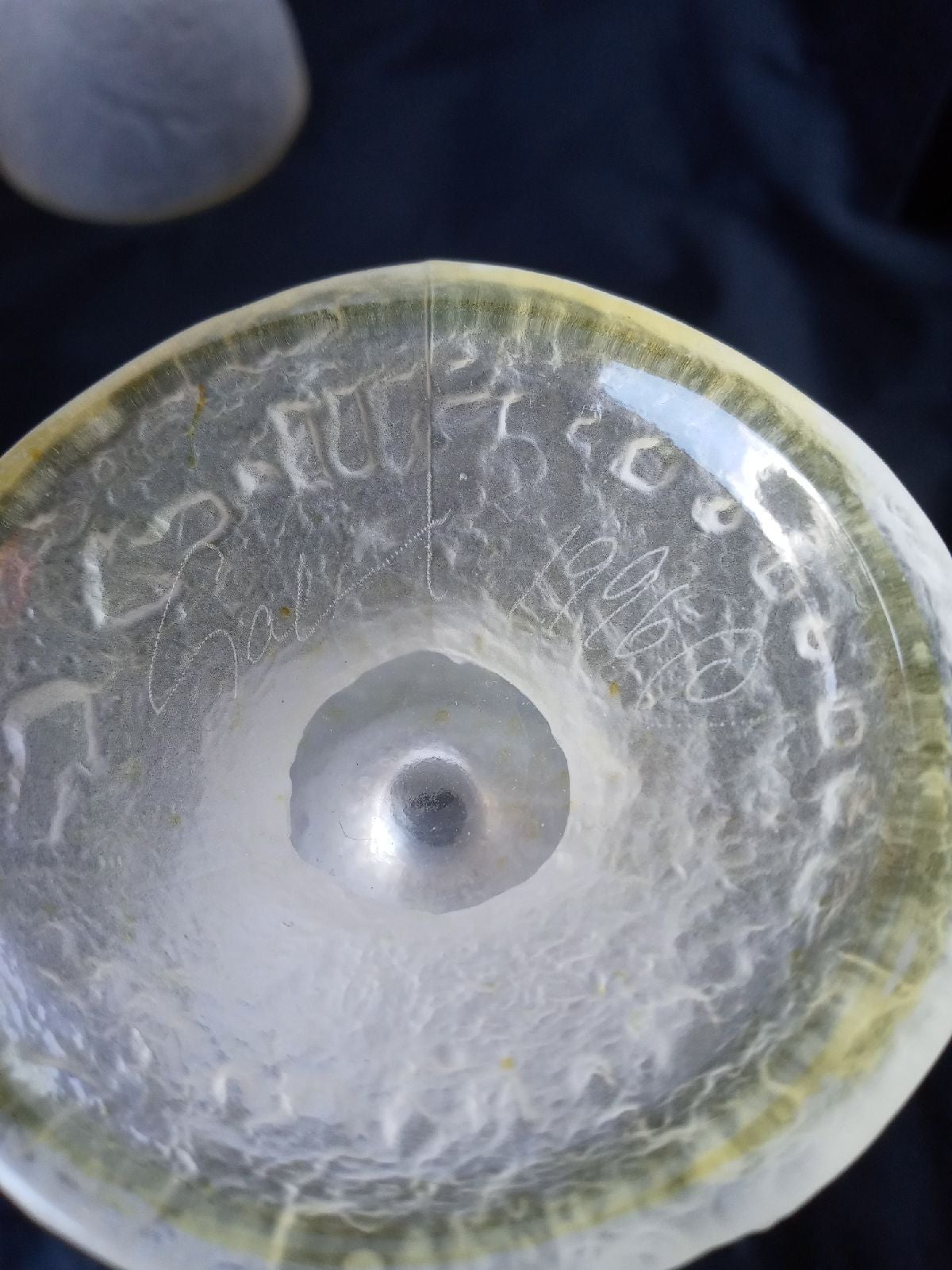 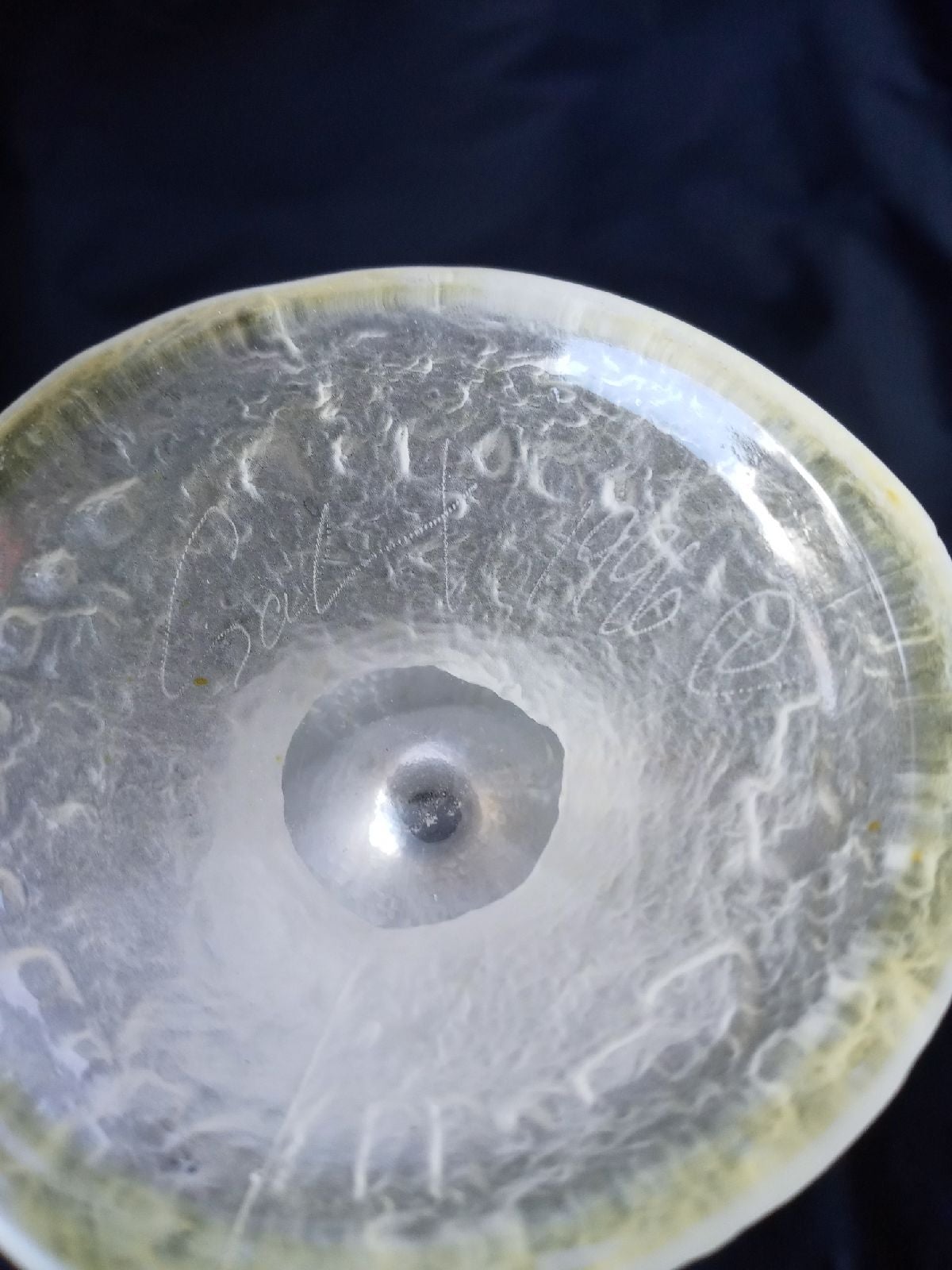 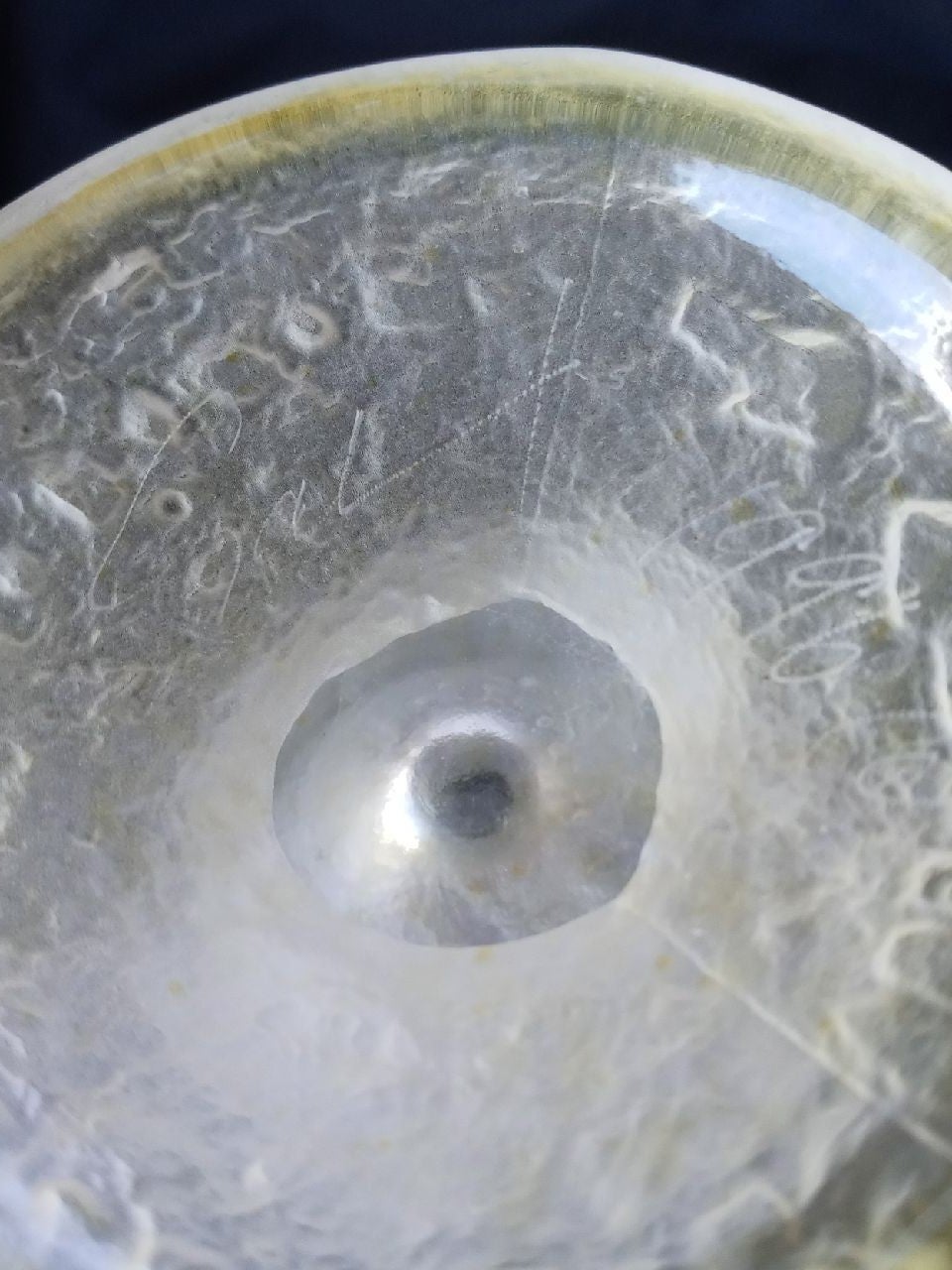 The fossil frosted glasses are made by Vermont artist Christina solusti and are signed and dated 1996. They are in great vintage condition without chips or cracks. The goblets feature the texture of fossils and Stone rendered in the frosted glass. They stand 5 and 1/4 in tall with a gold rim and yellow bases and excellent condition.

I am open to offers and bundles. So please check out my other listings to bundle up and save. Message me first for the items you want to bundle. Bundles cannot be made once you make an offer as the sale is considered done by Mercari.

DO NOT BUY!! RESERVED FOR GILDA,