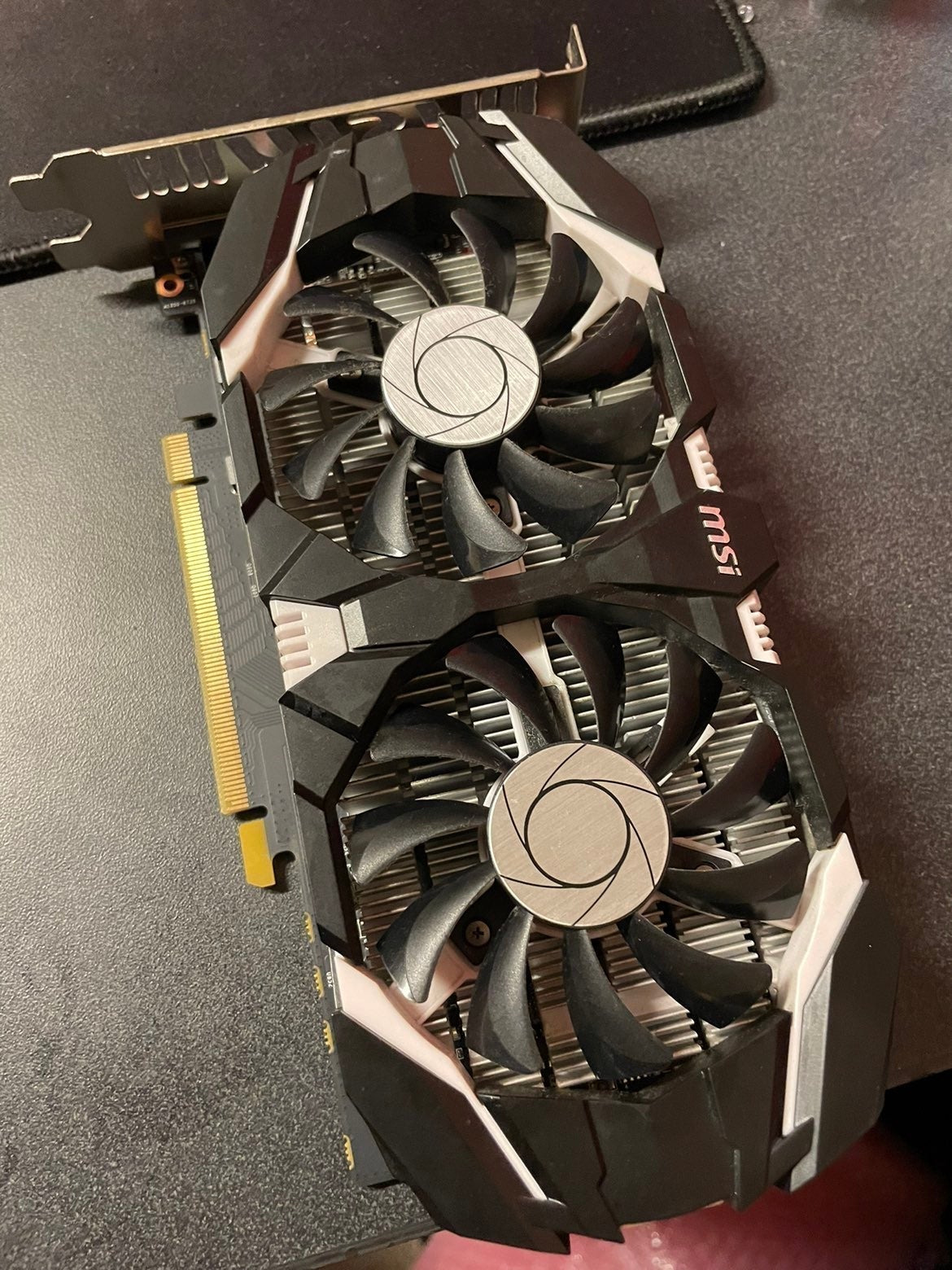 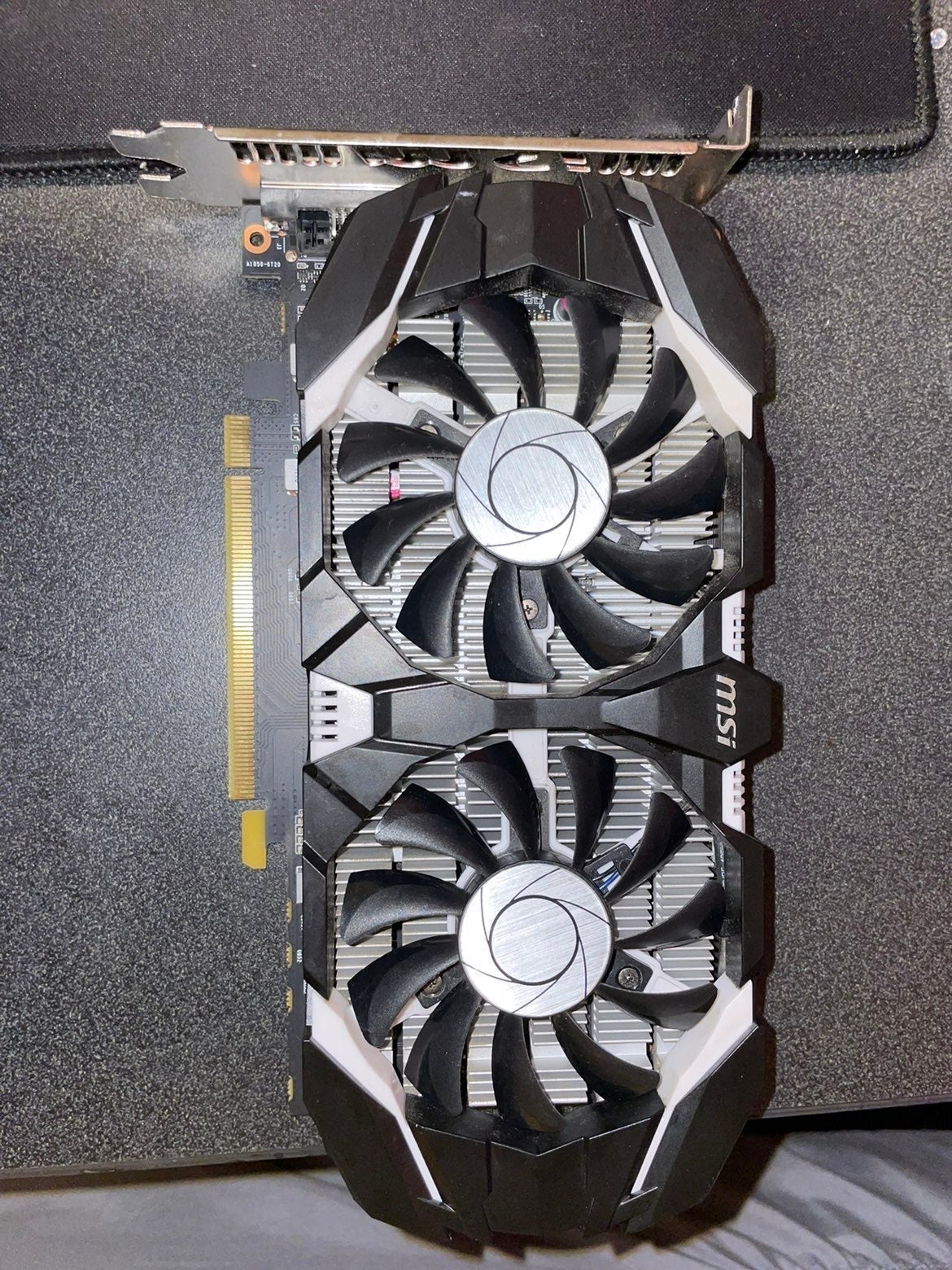 Used MSI GTX 1050 Ti, 4GB, price is negotiable and can meet in person 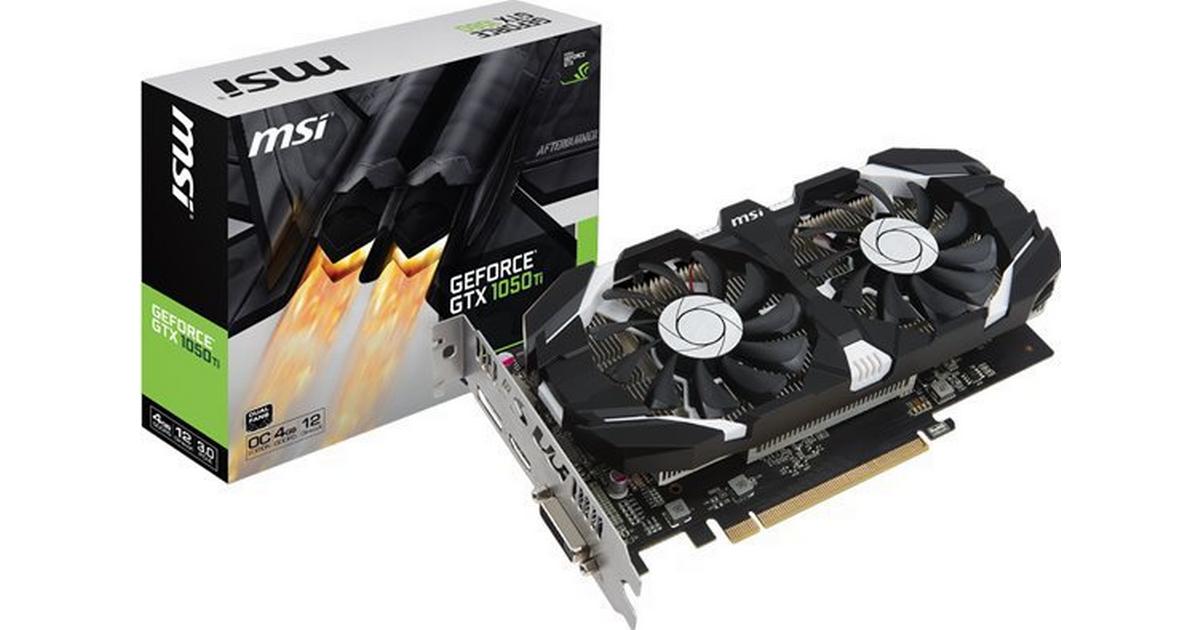 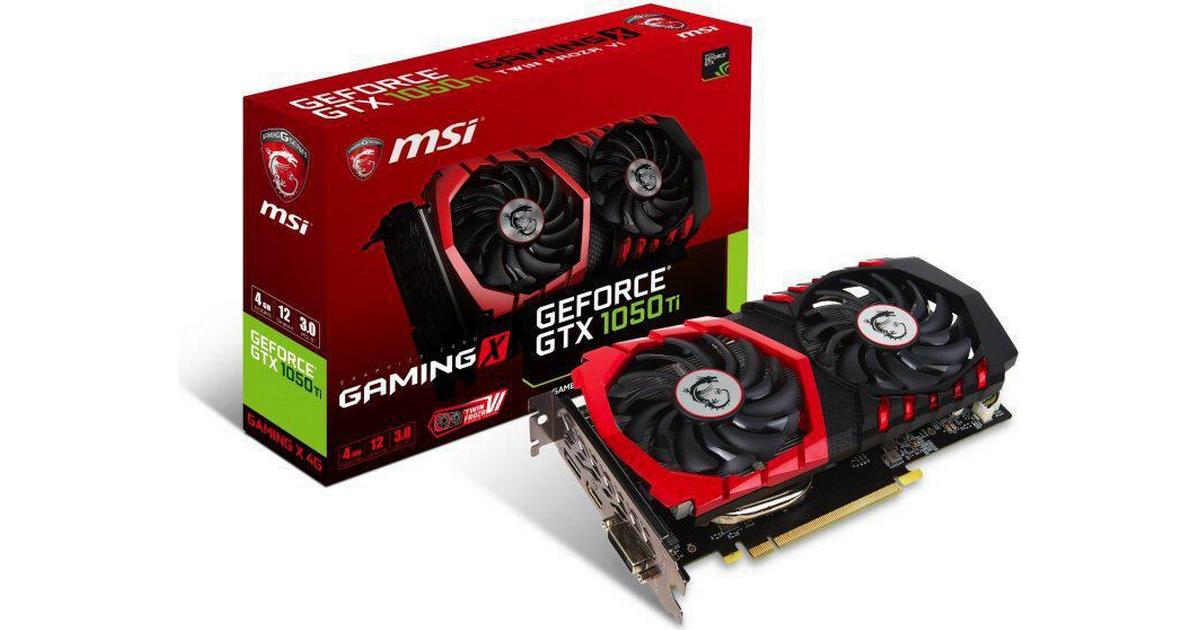 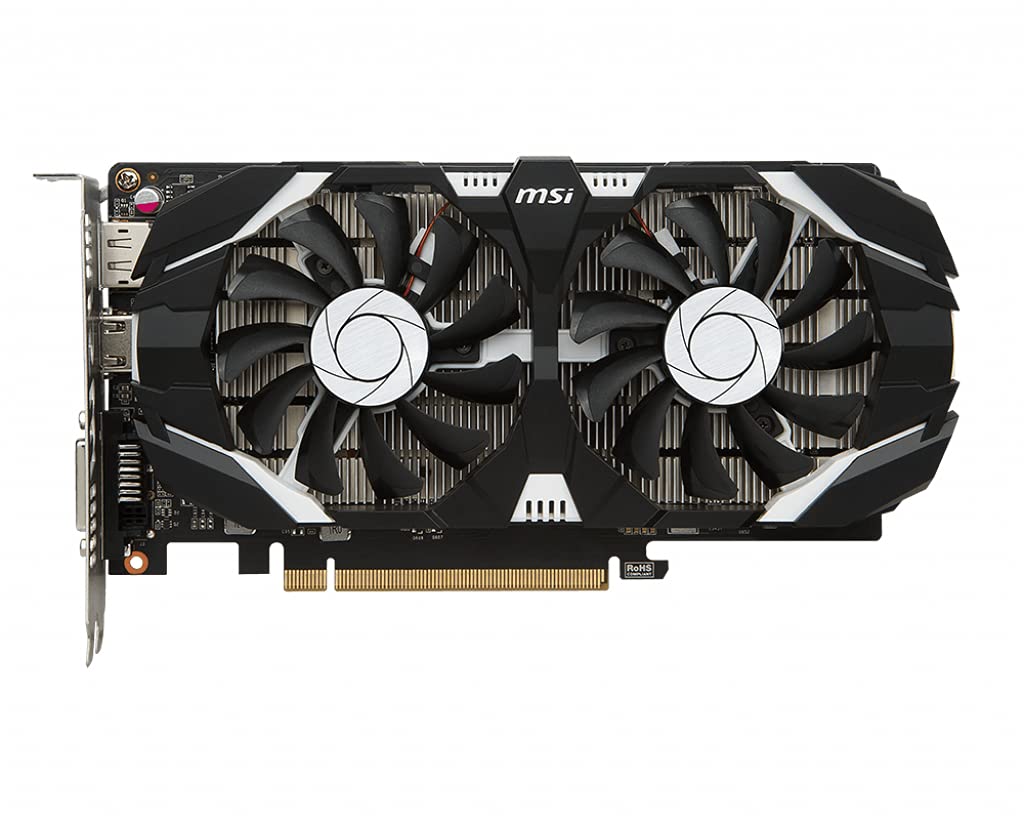 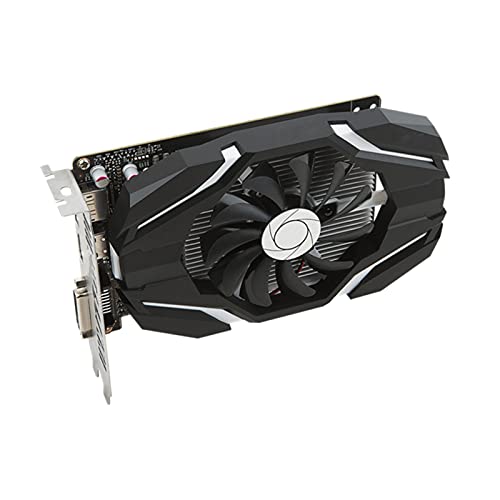 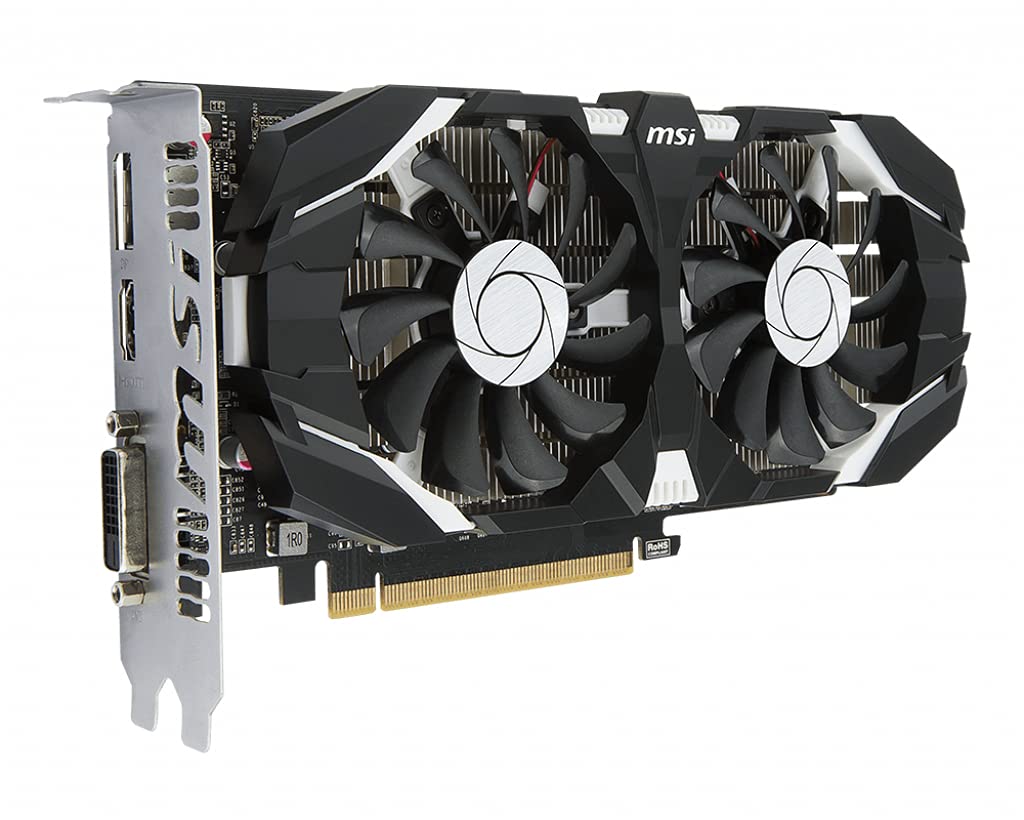 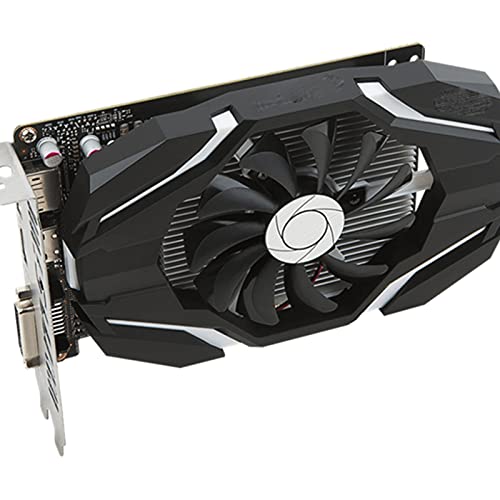 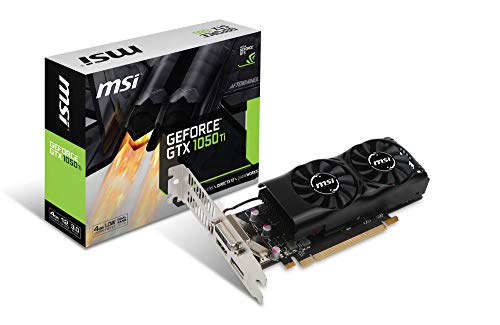 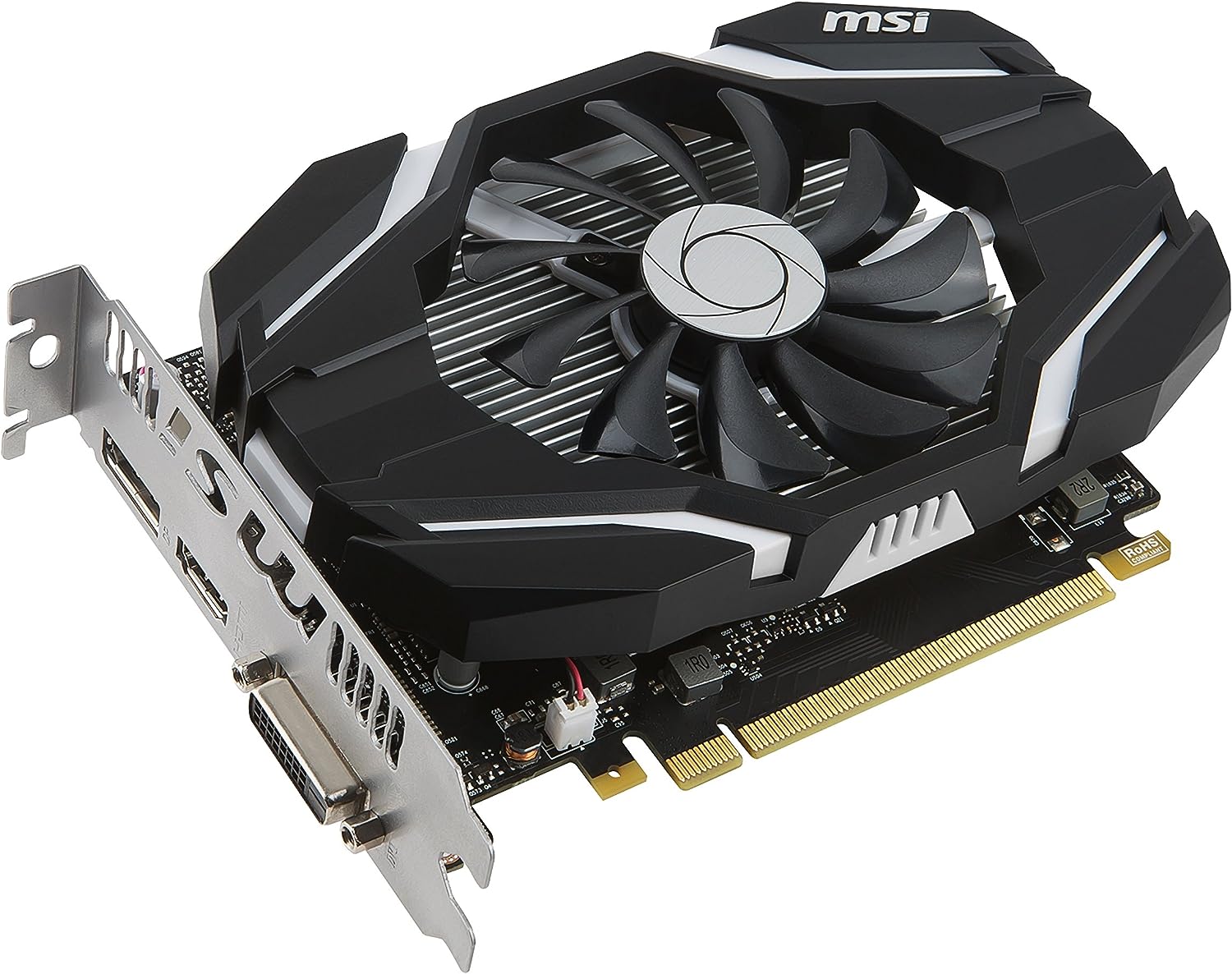 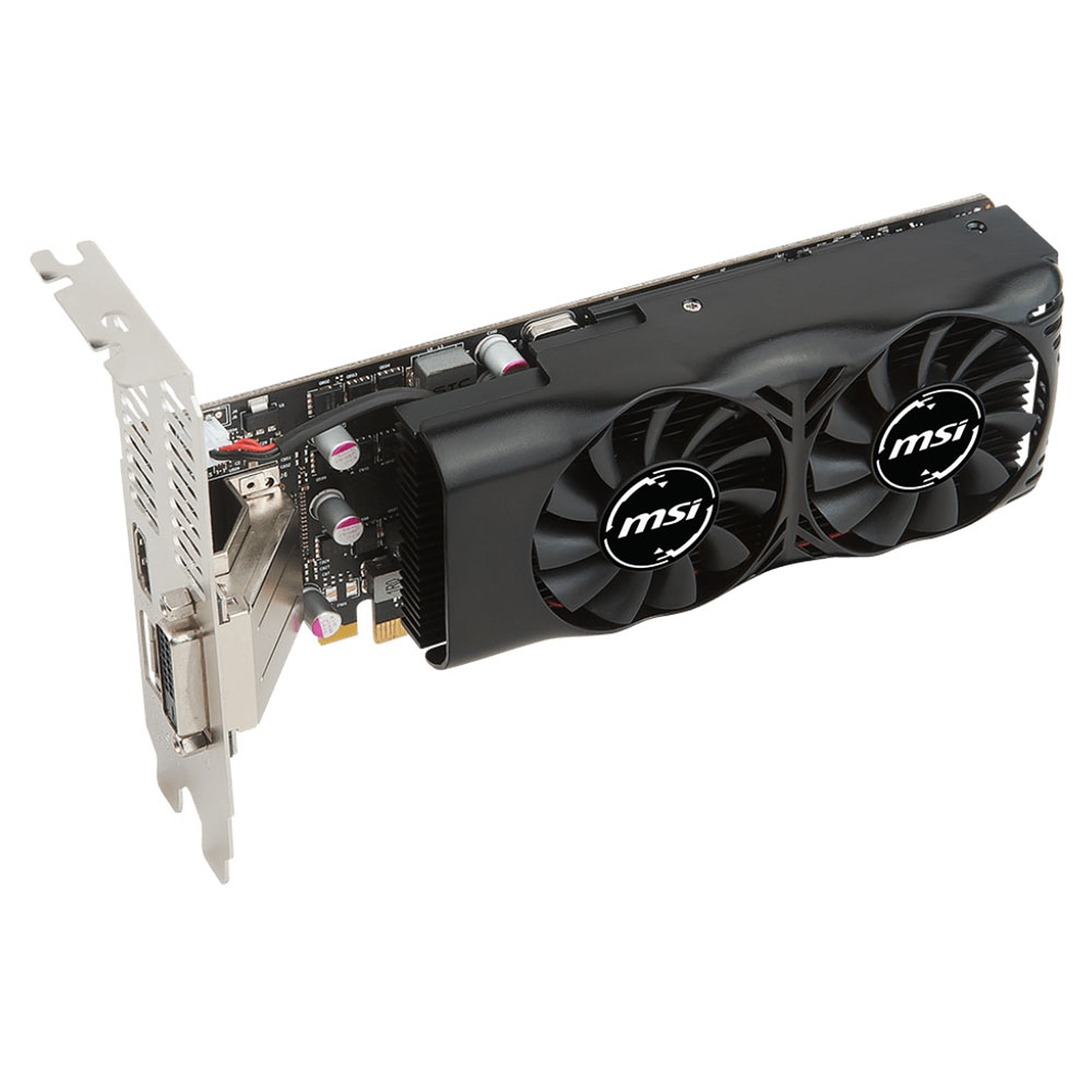 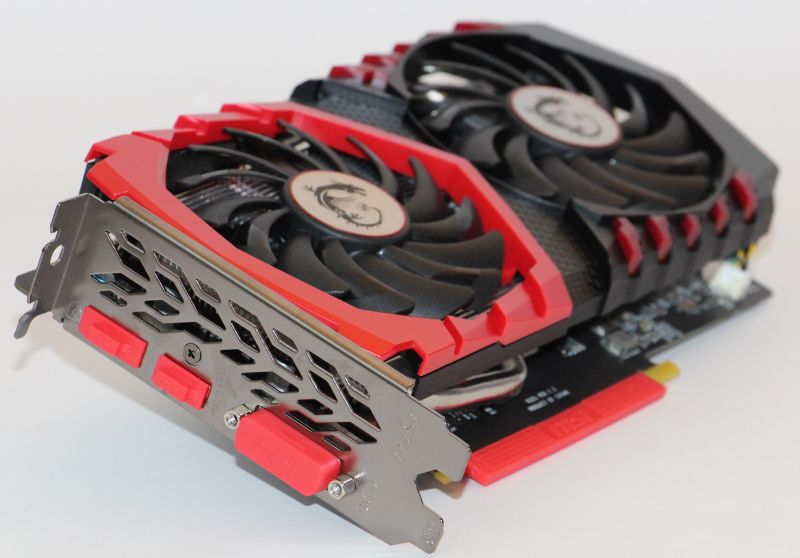 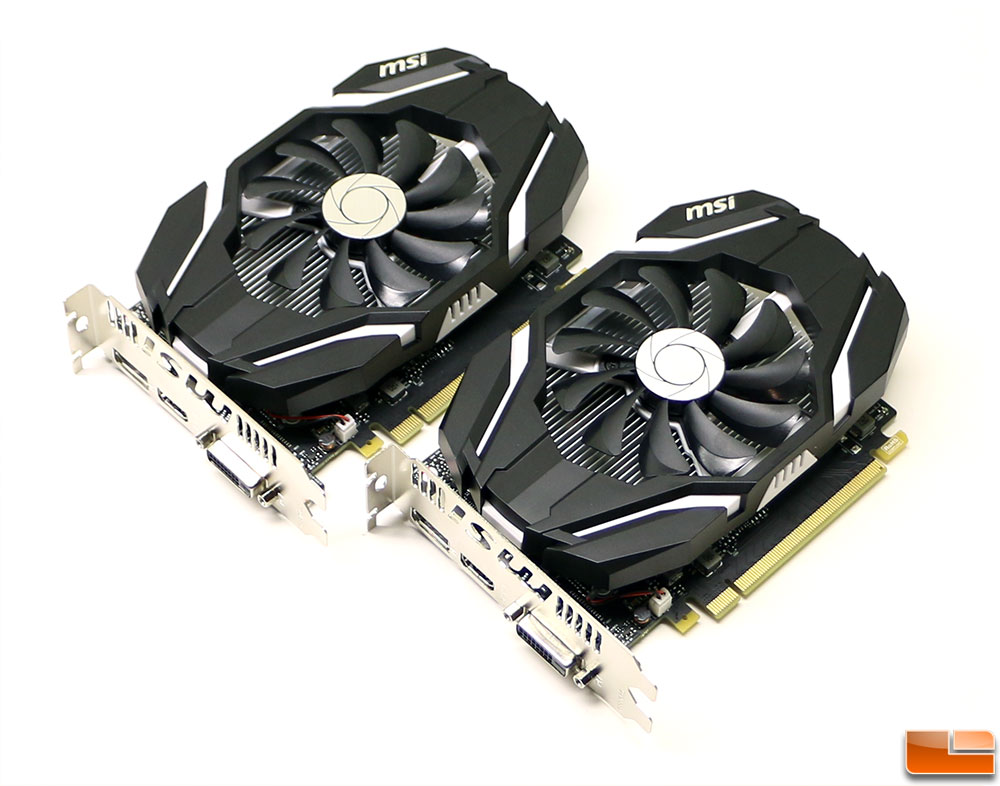 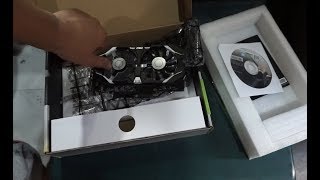 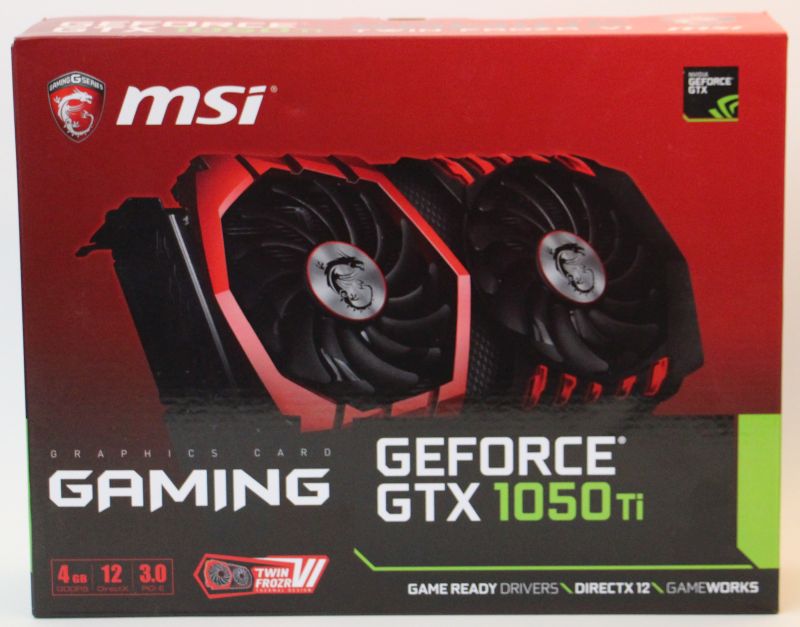 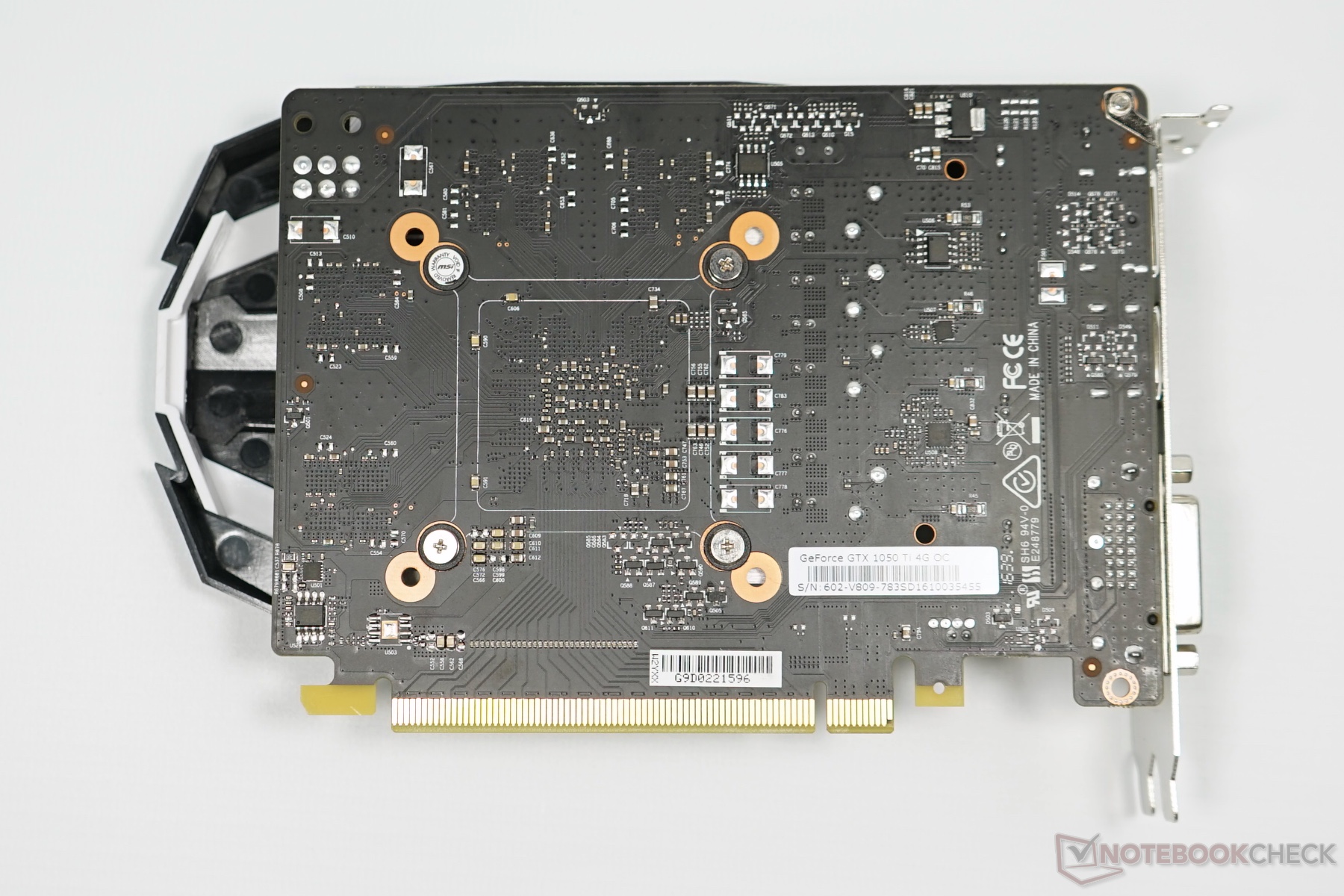 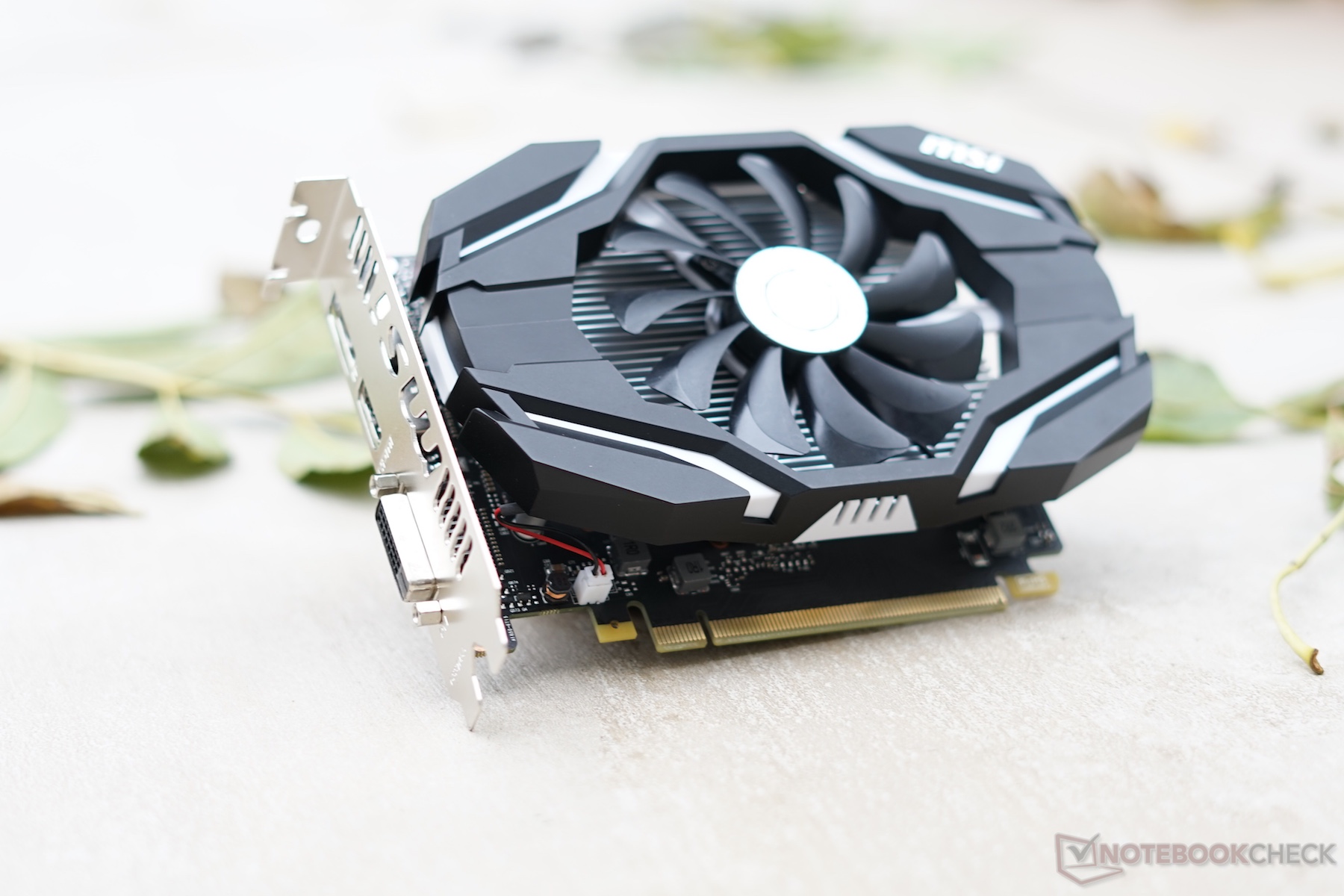