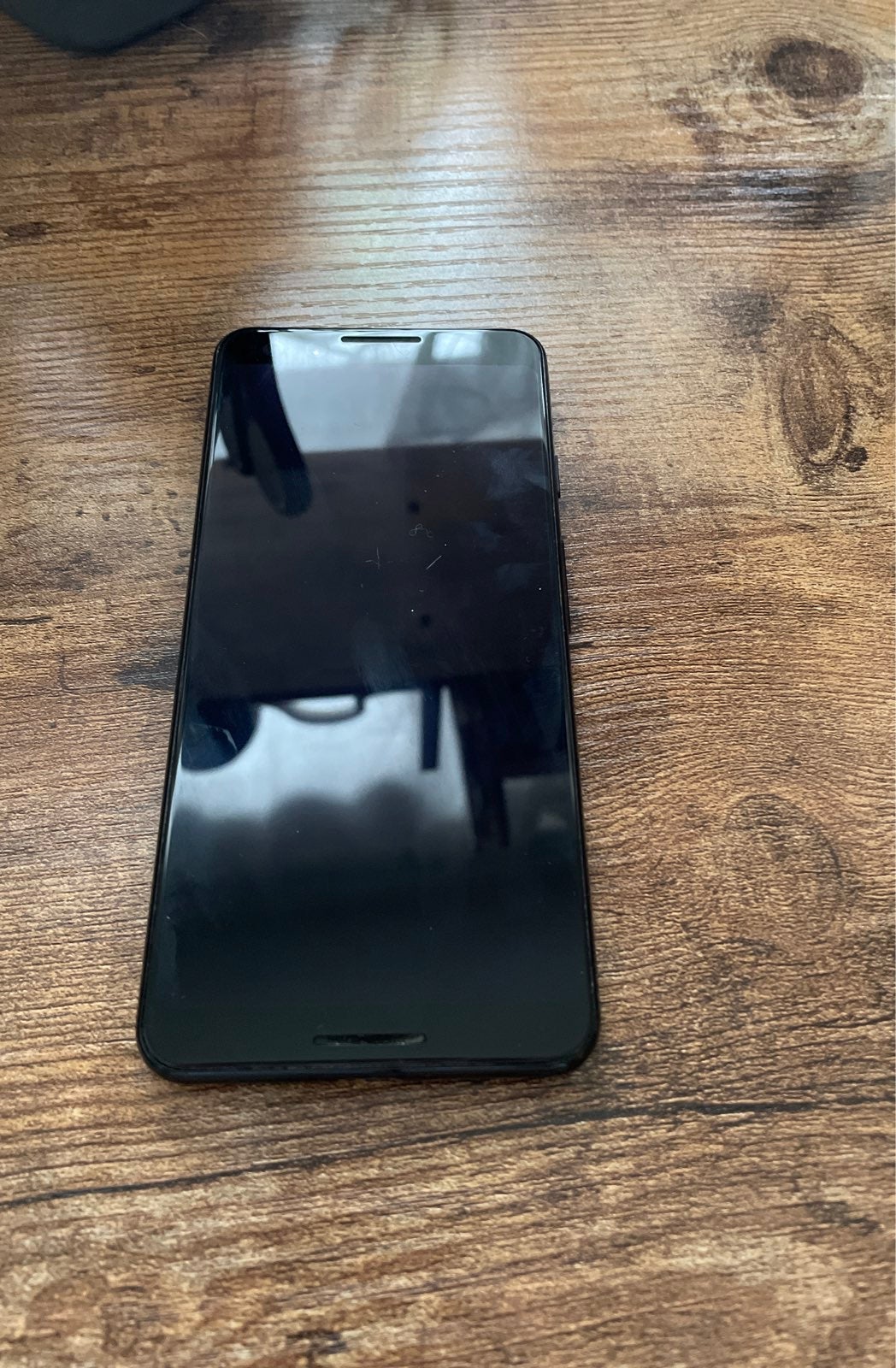 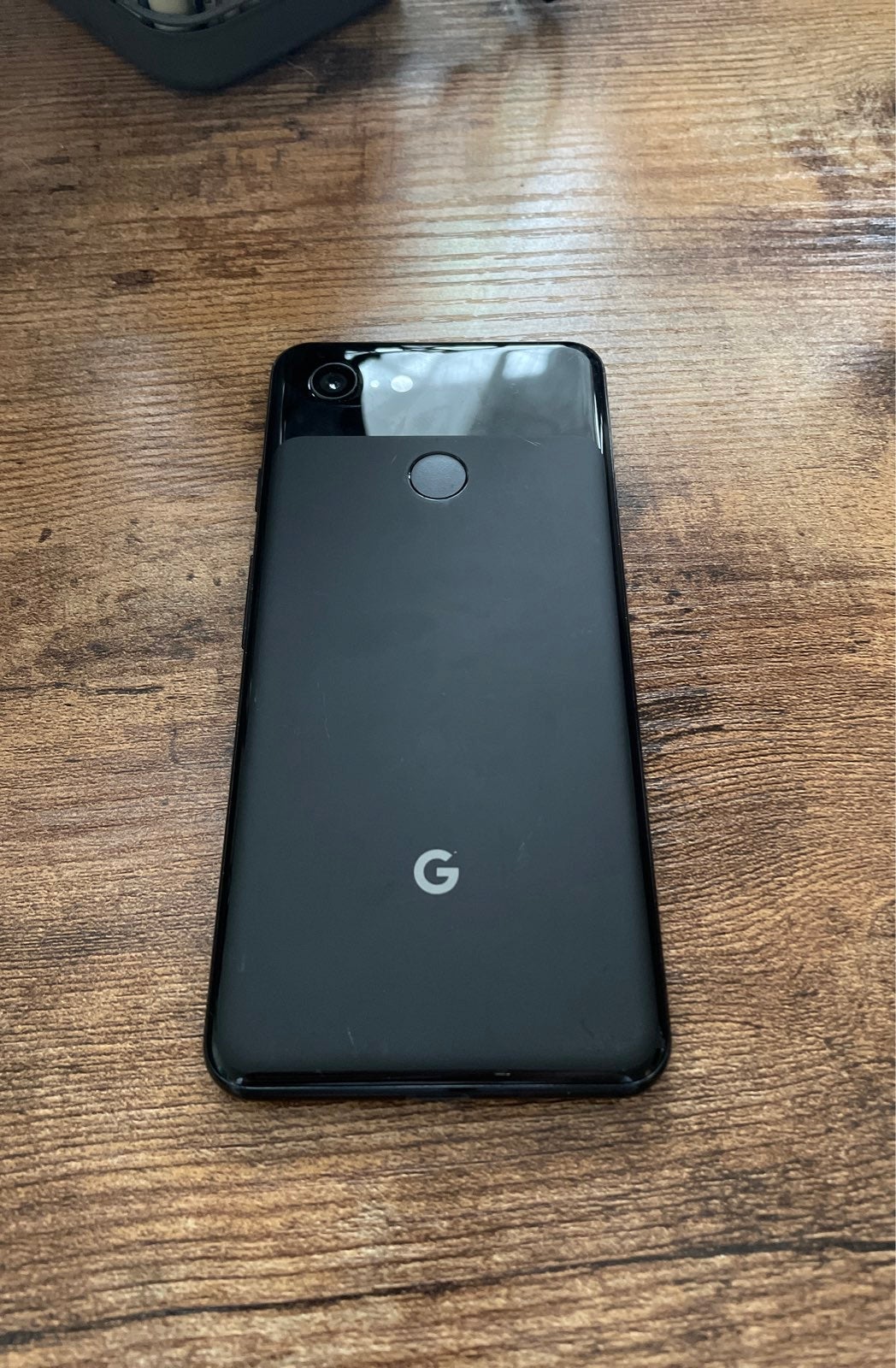 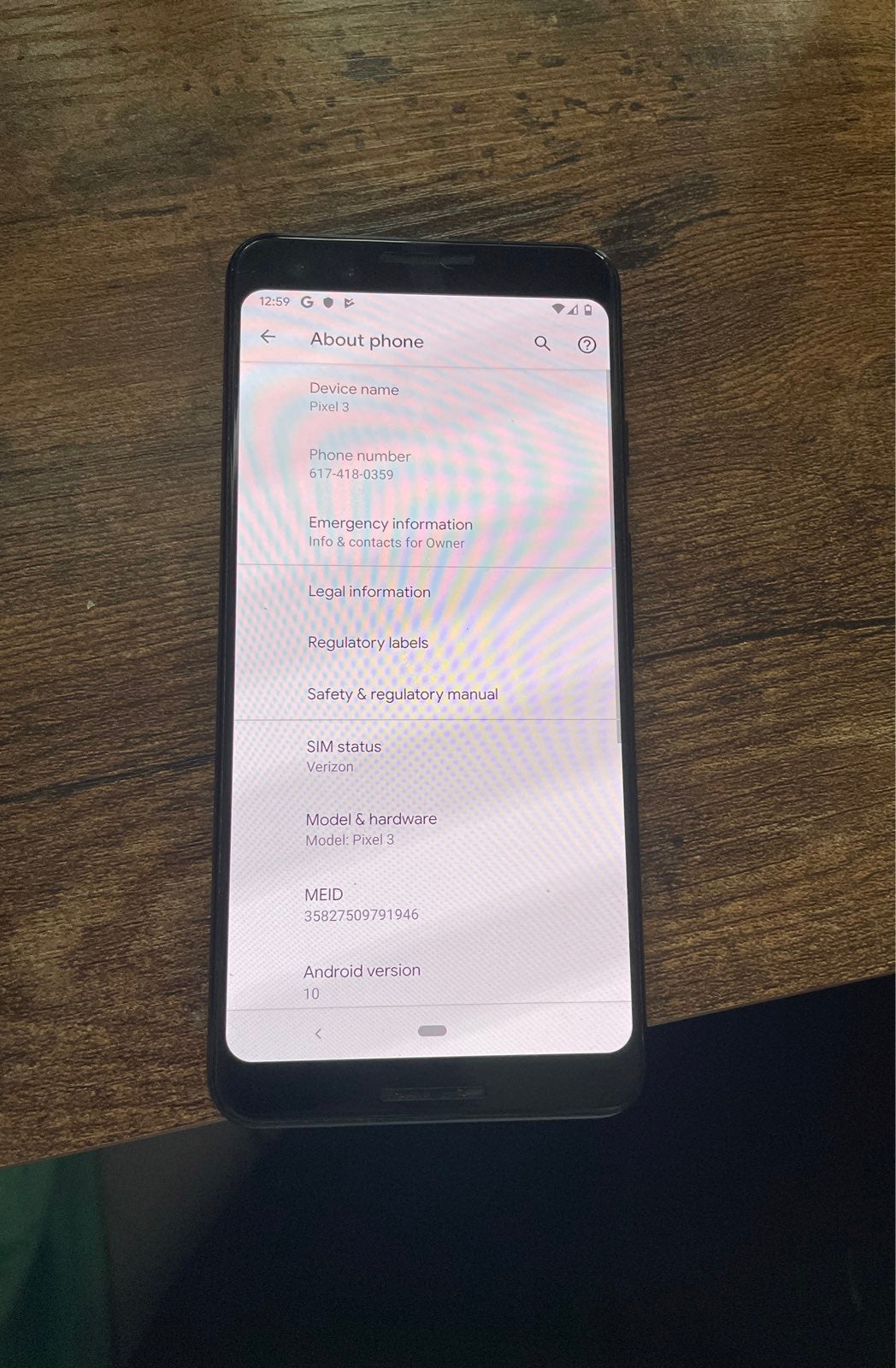 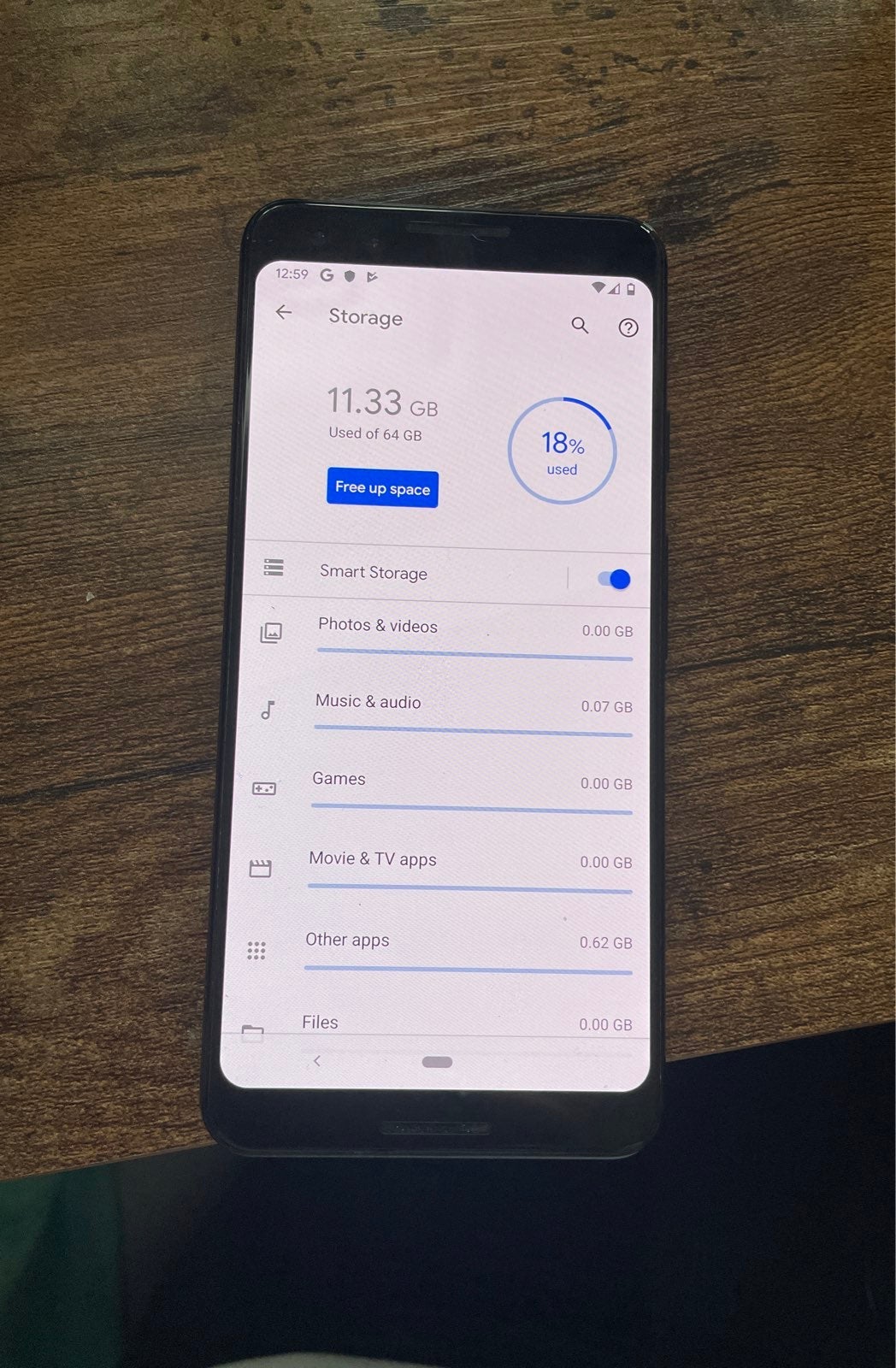 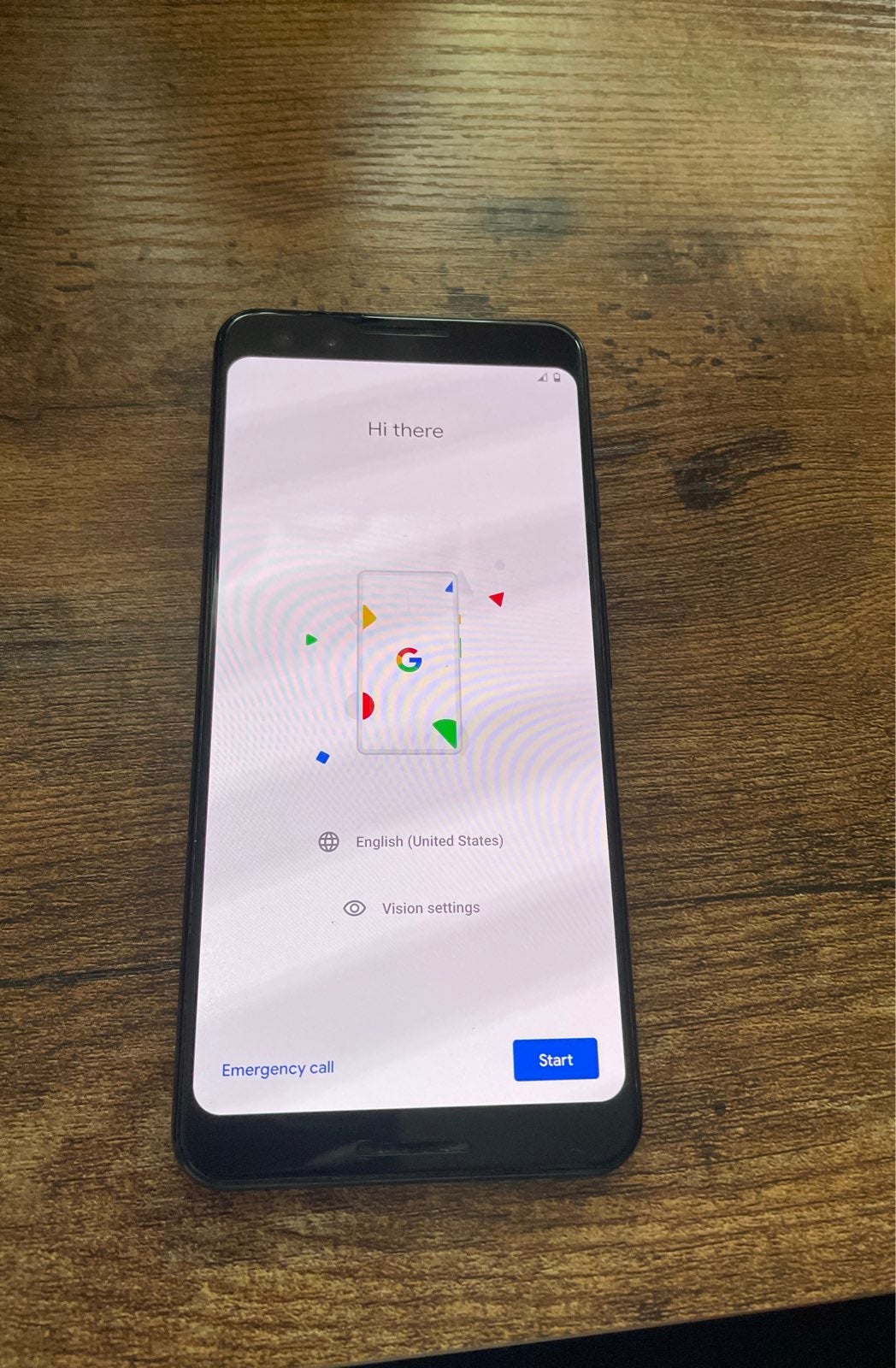 Factory reset, ready to go google pixel 3 with 64GB. No issues just got an iPhone. Two small scratches (pictured) on screen. I’m not tech savvy so I took photos of all of the information, I probably can’t answer any more questions but I’ll do my best. SIM card is Verizon. IMEI is made up!! Mercari made me put one in, and I don’t want to set up the phone to figure out the real one. 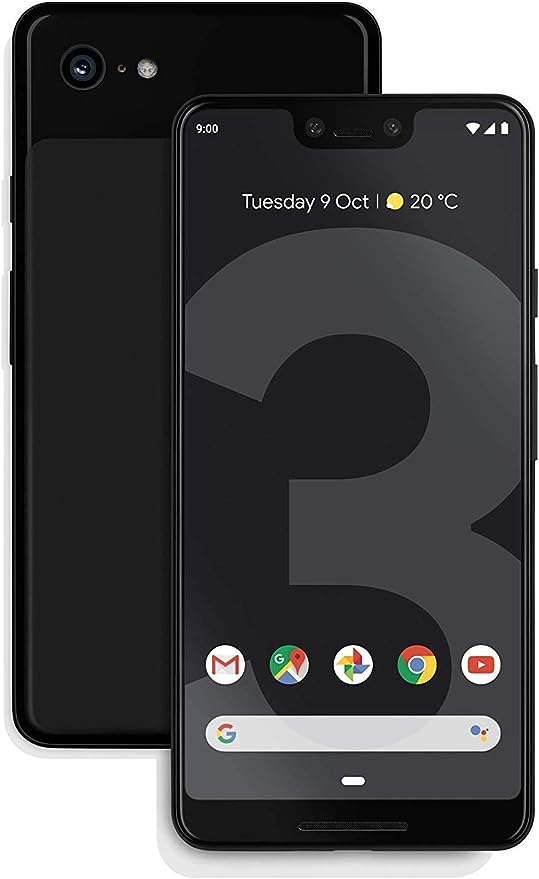 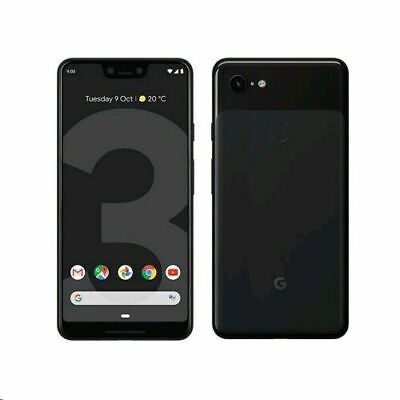 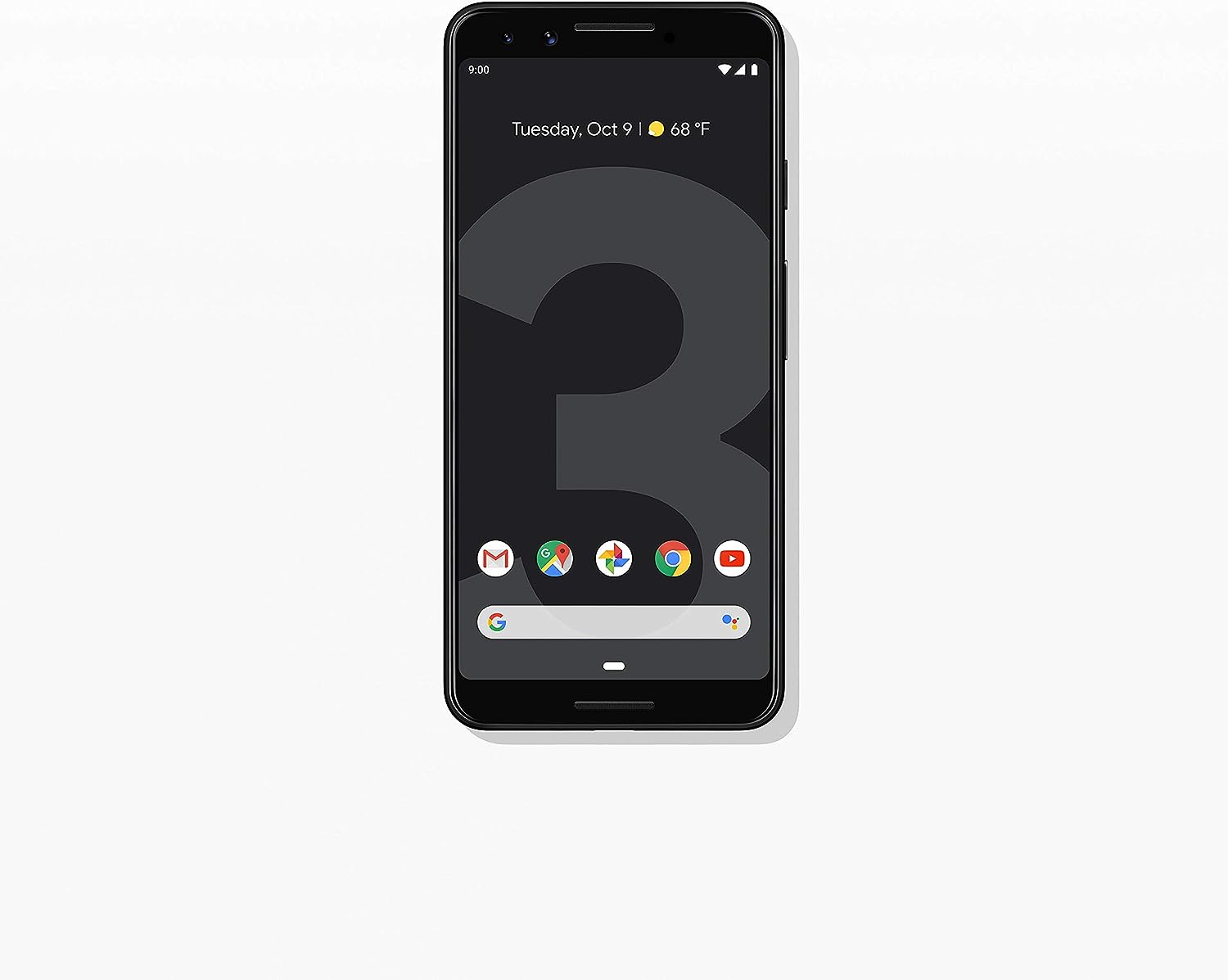 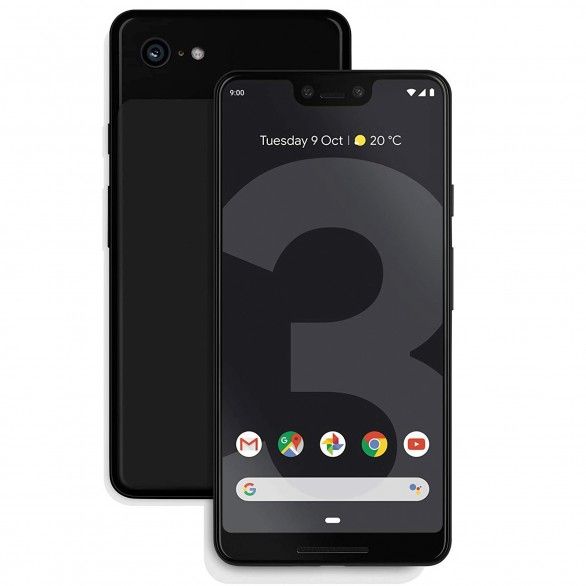 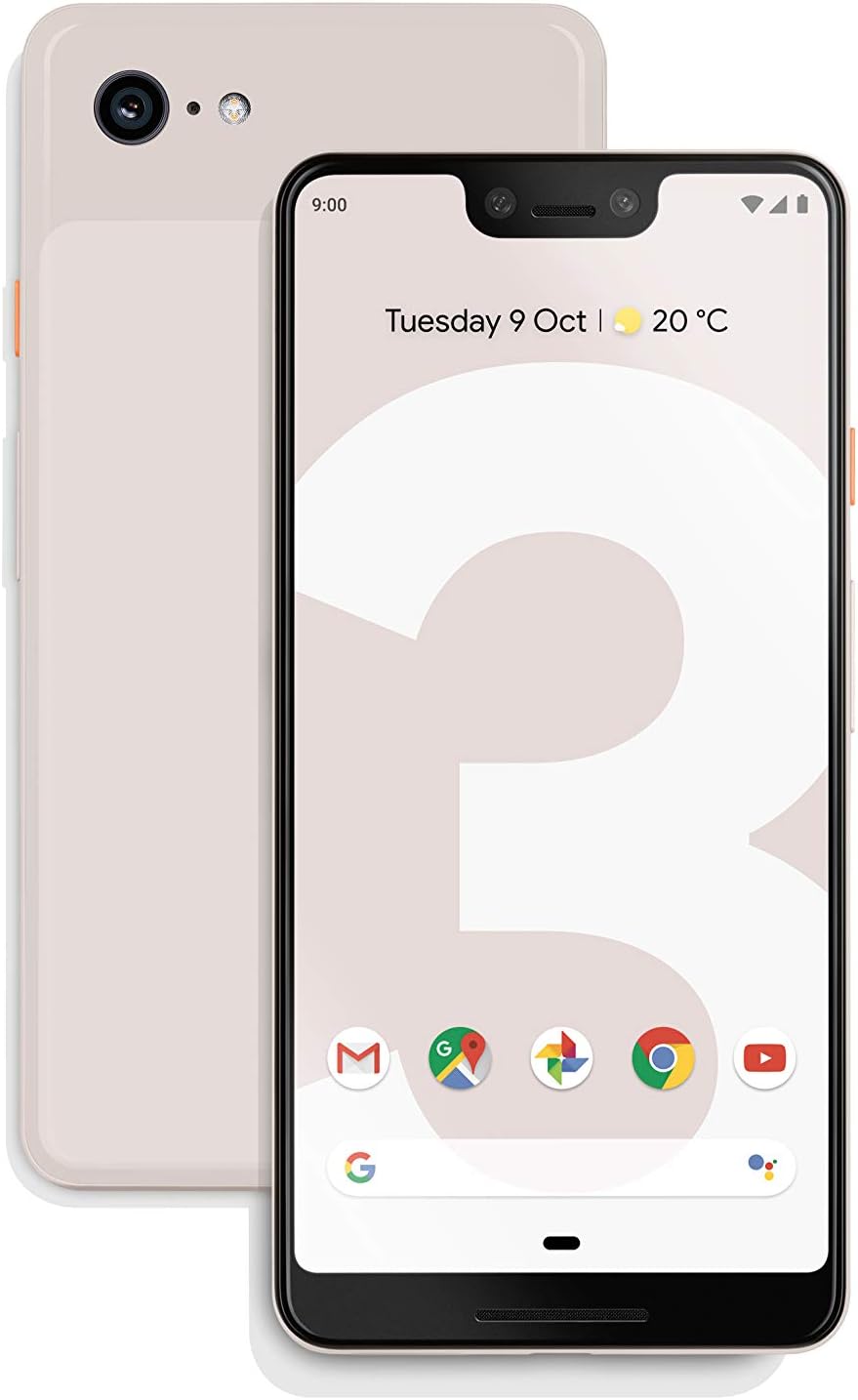 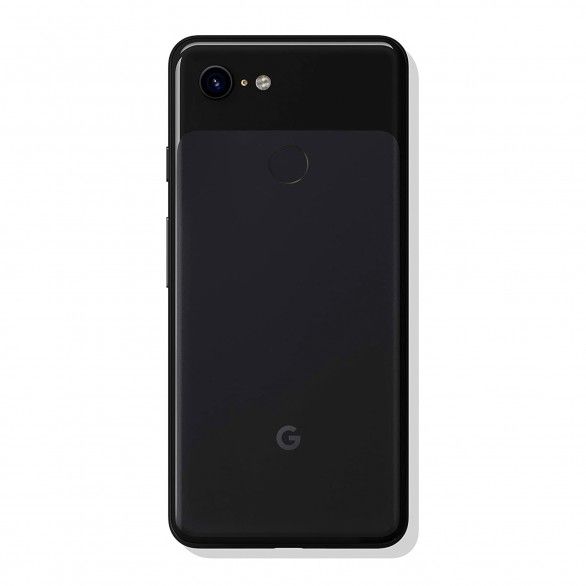 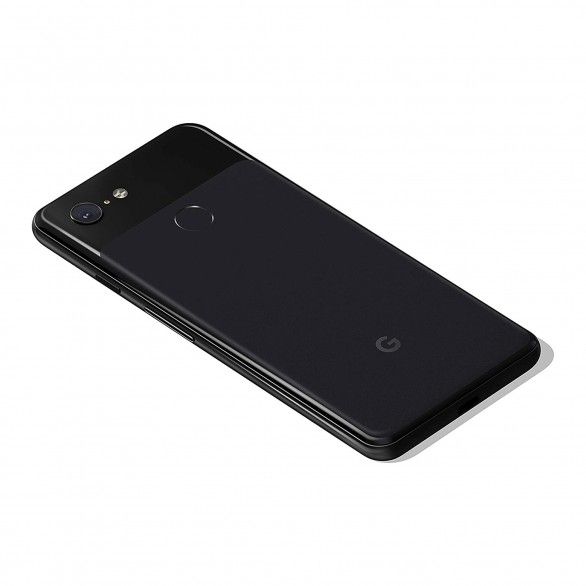 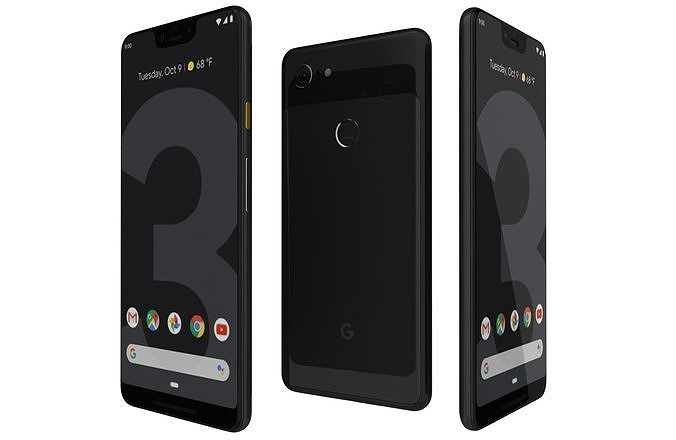 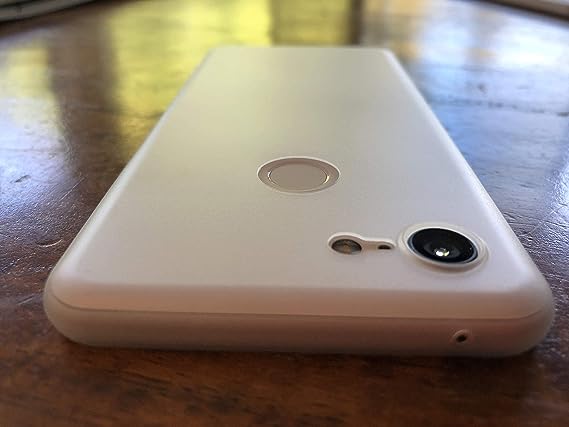 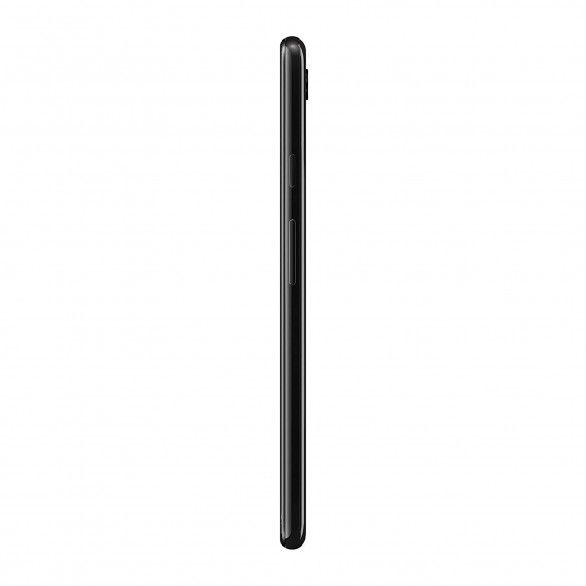 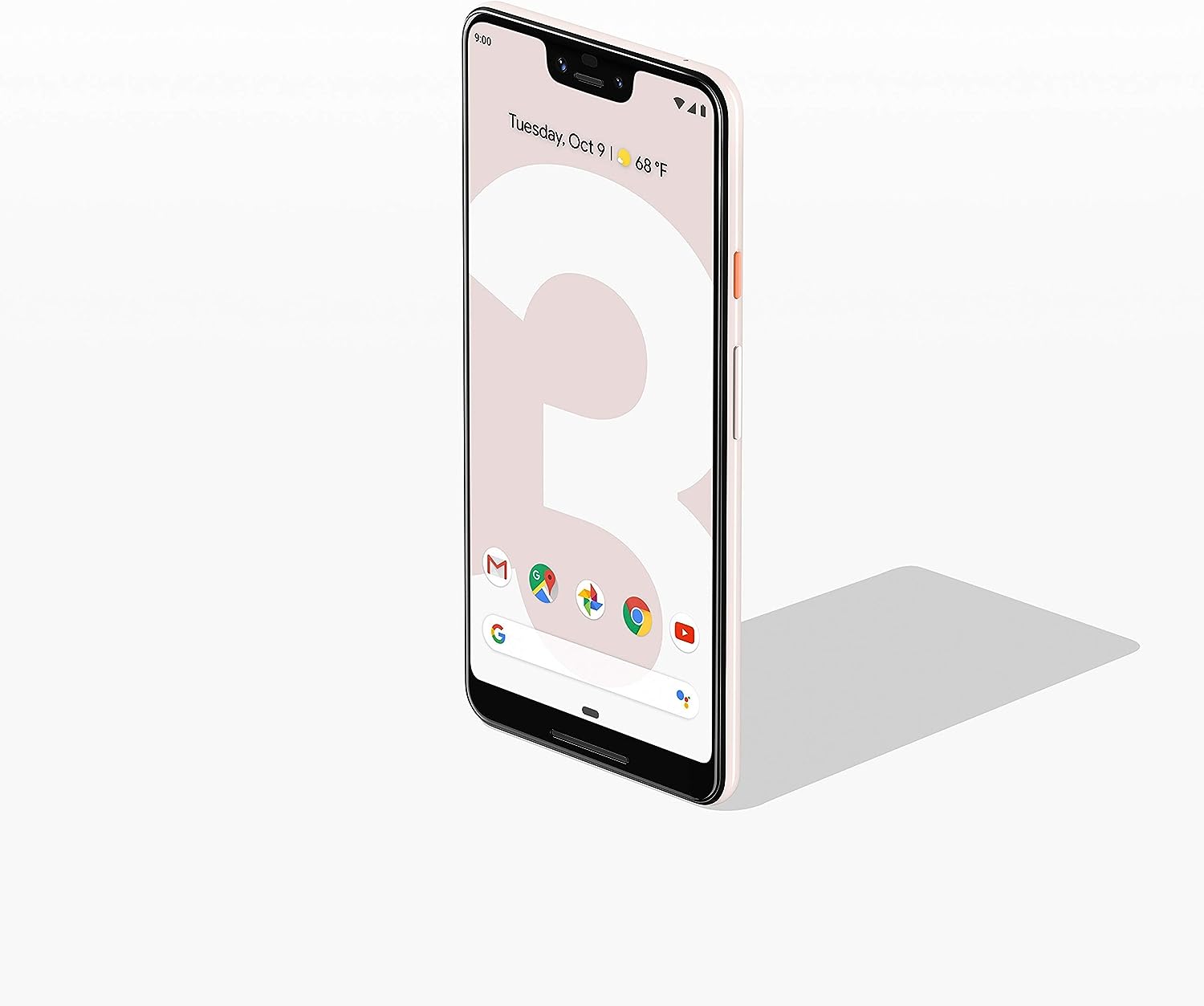 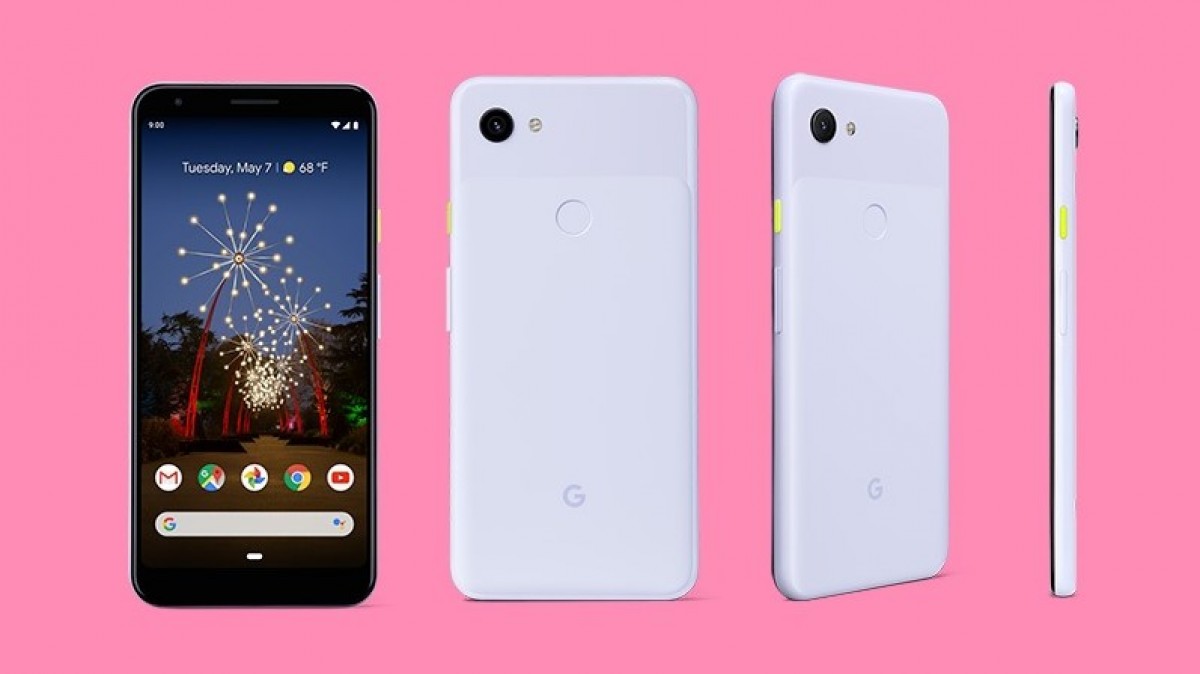