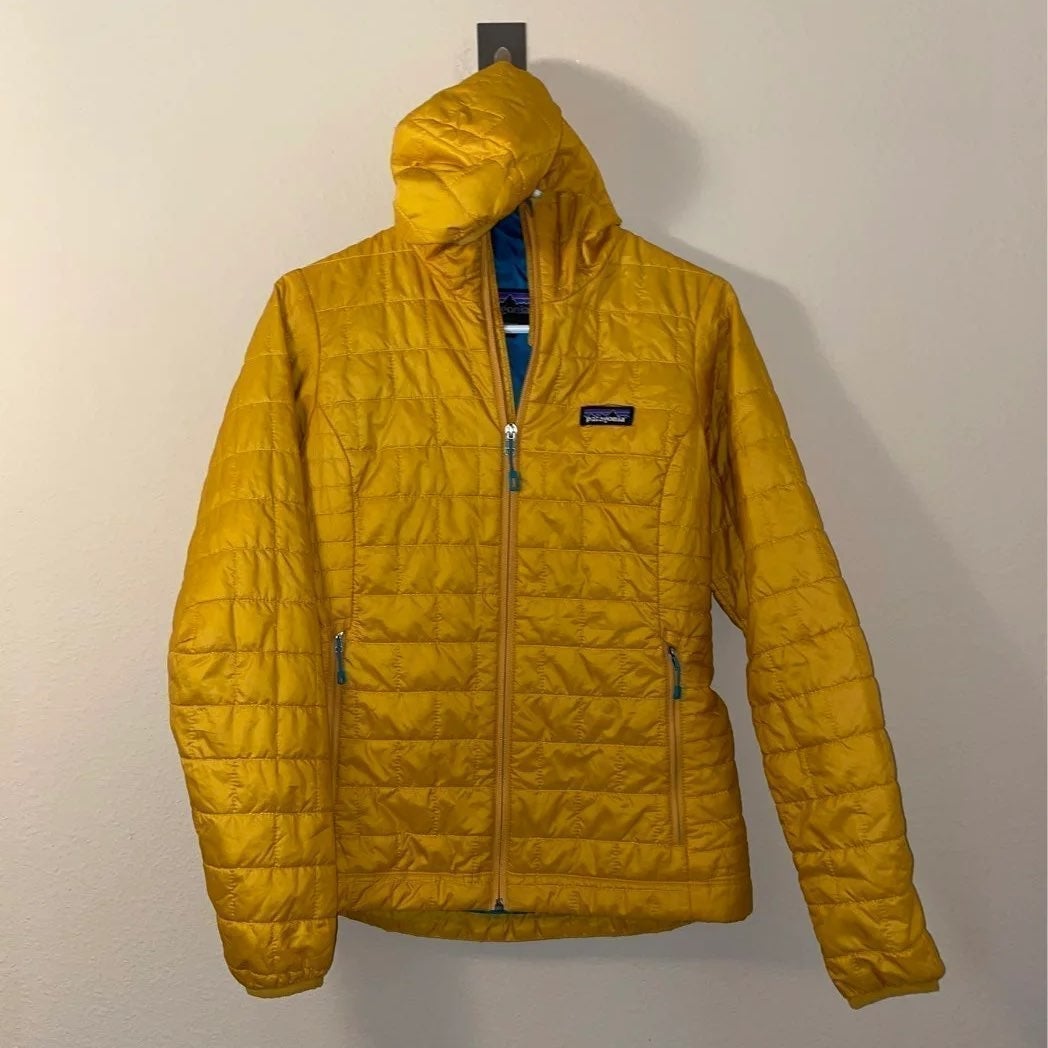 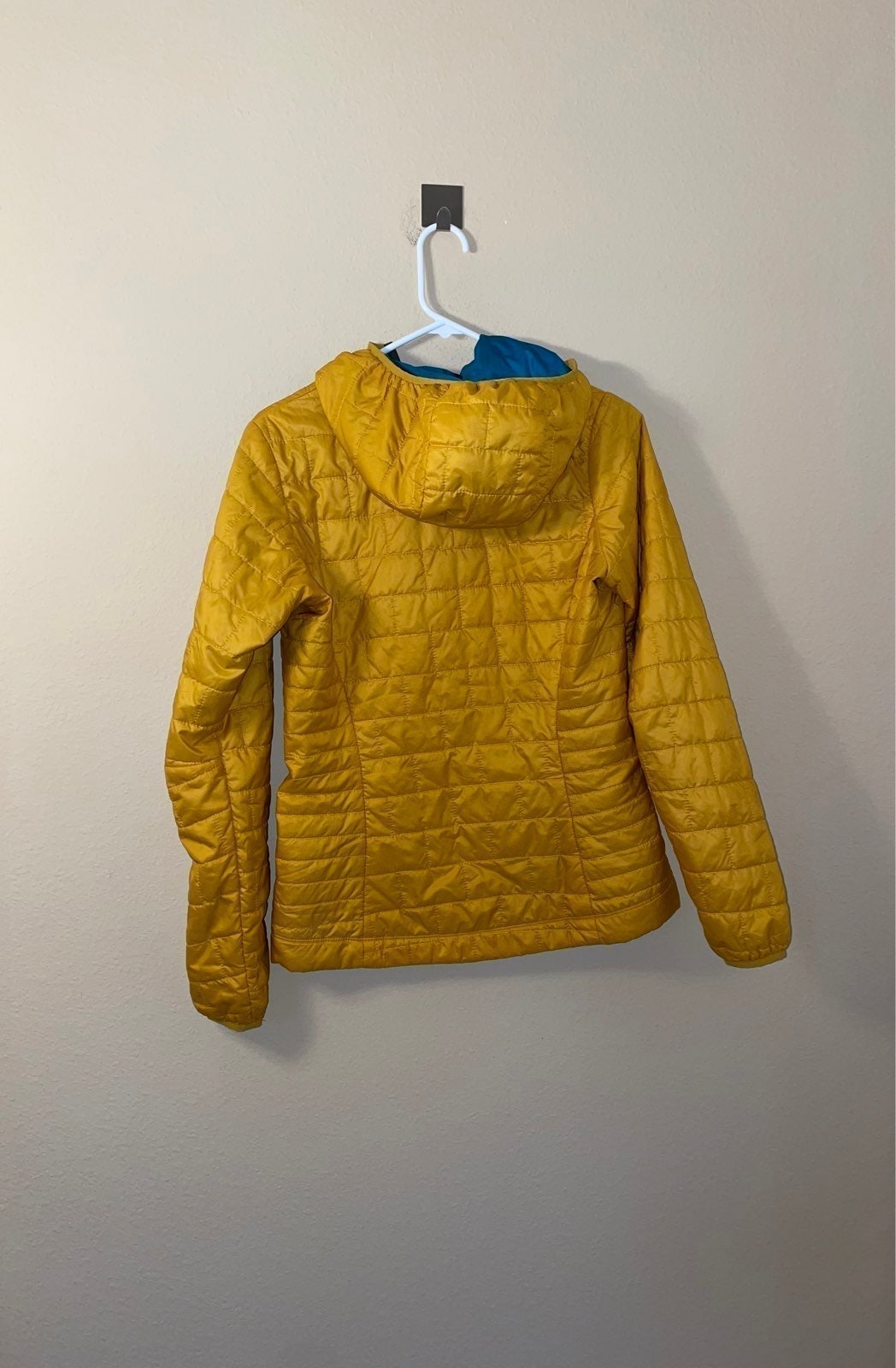 Excellent condition
Patagonia
Some lose threads
Some wear on cuffs 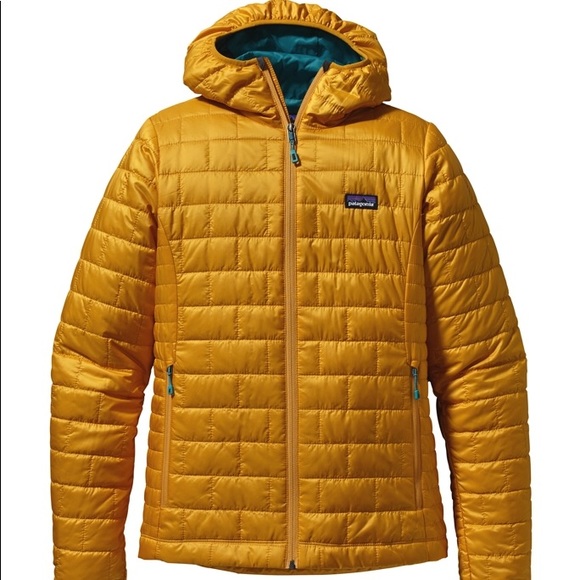 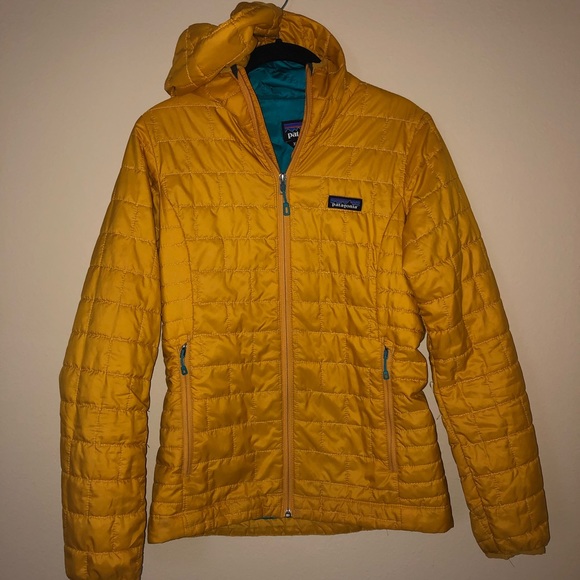 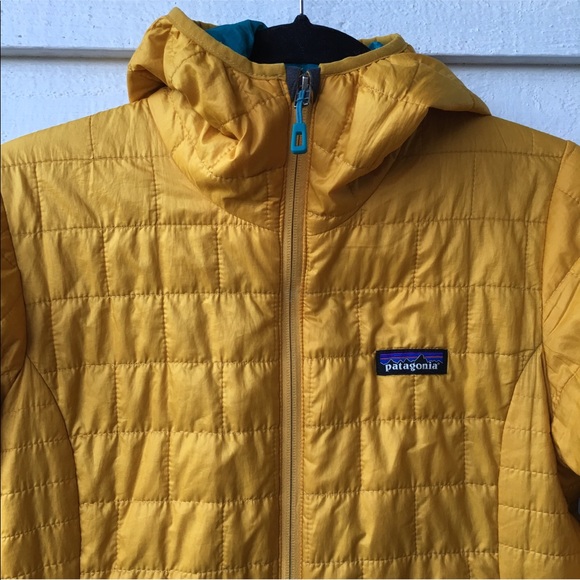 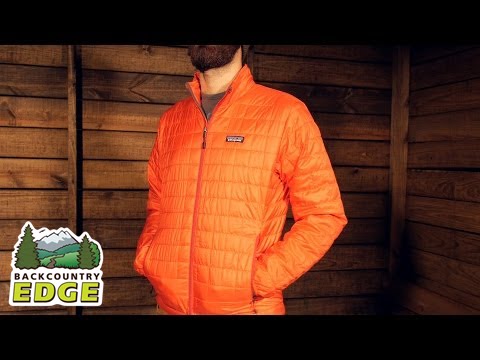