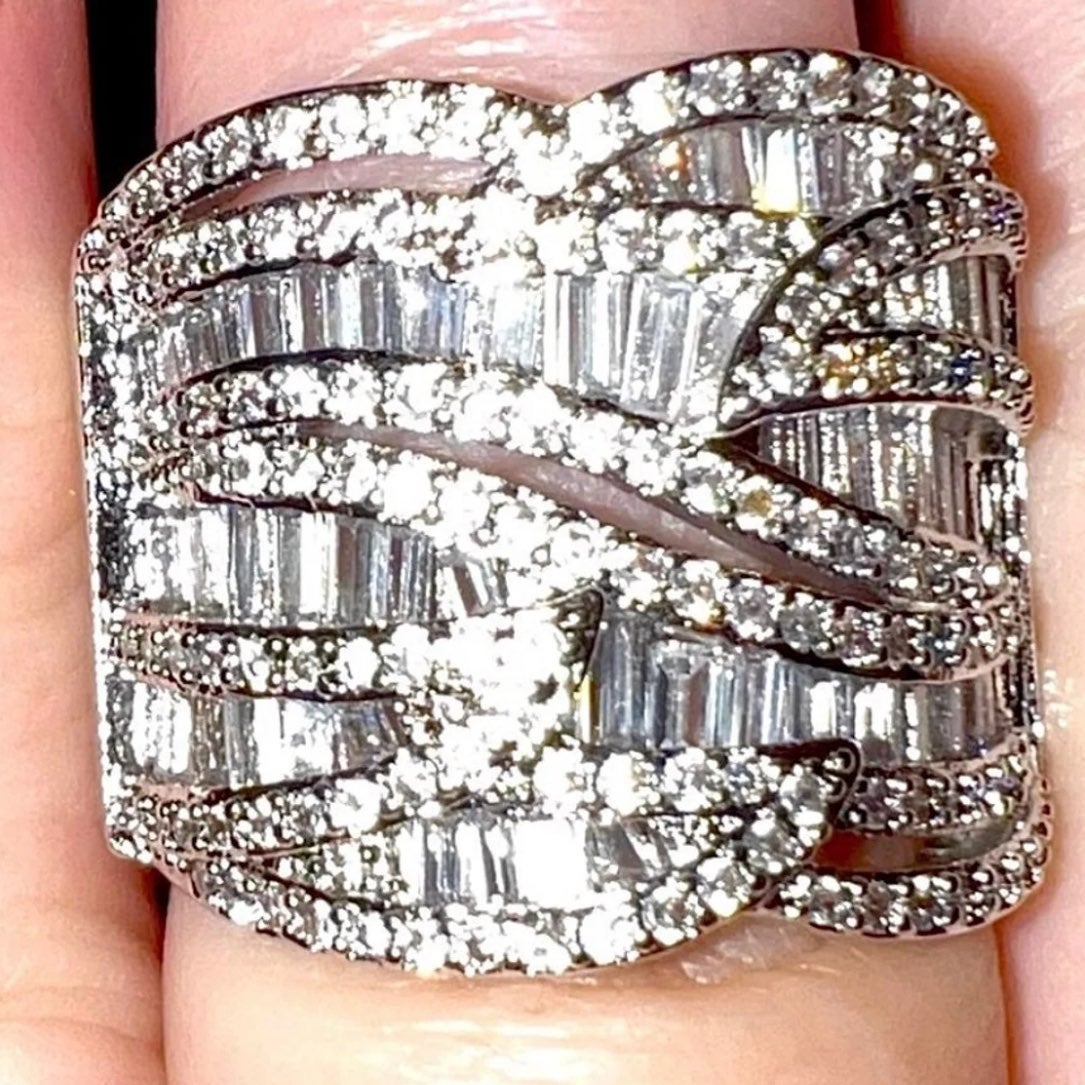 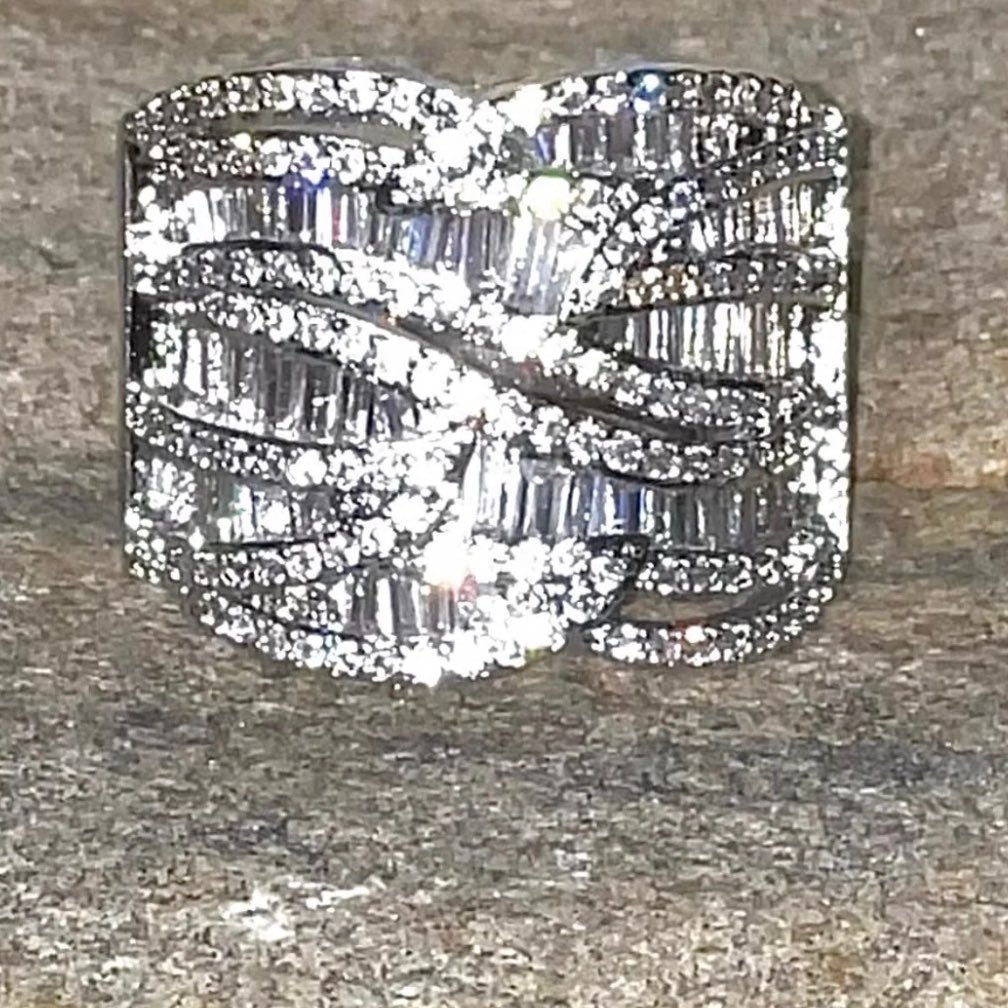 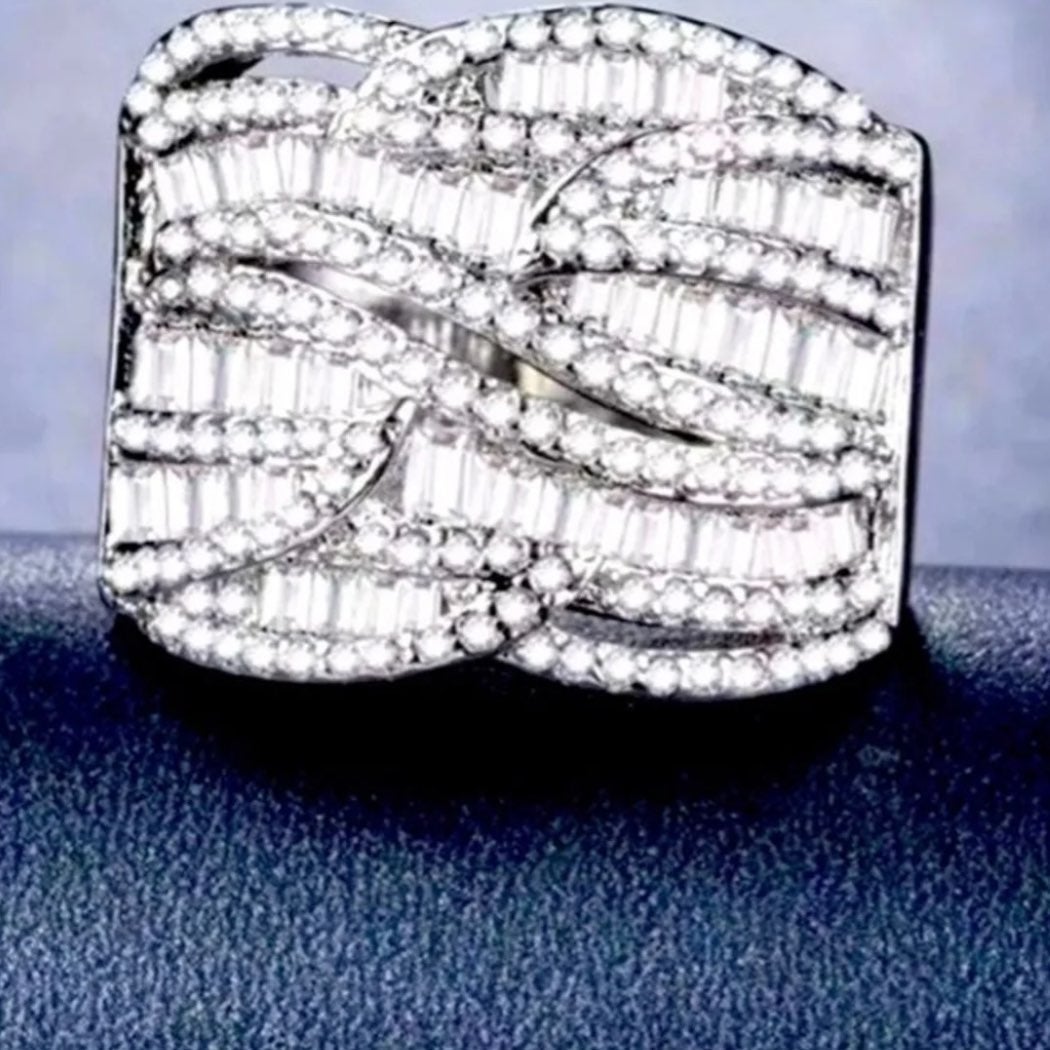 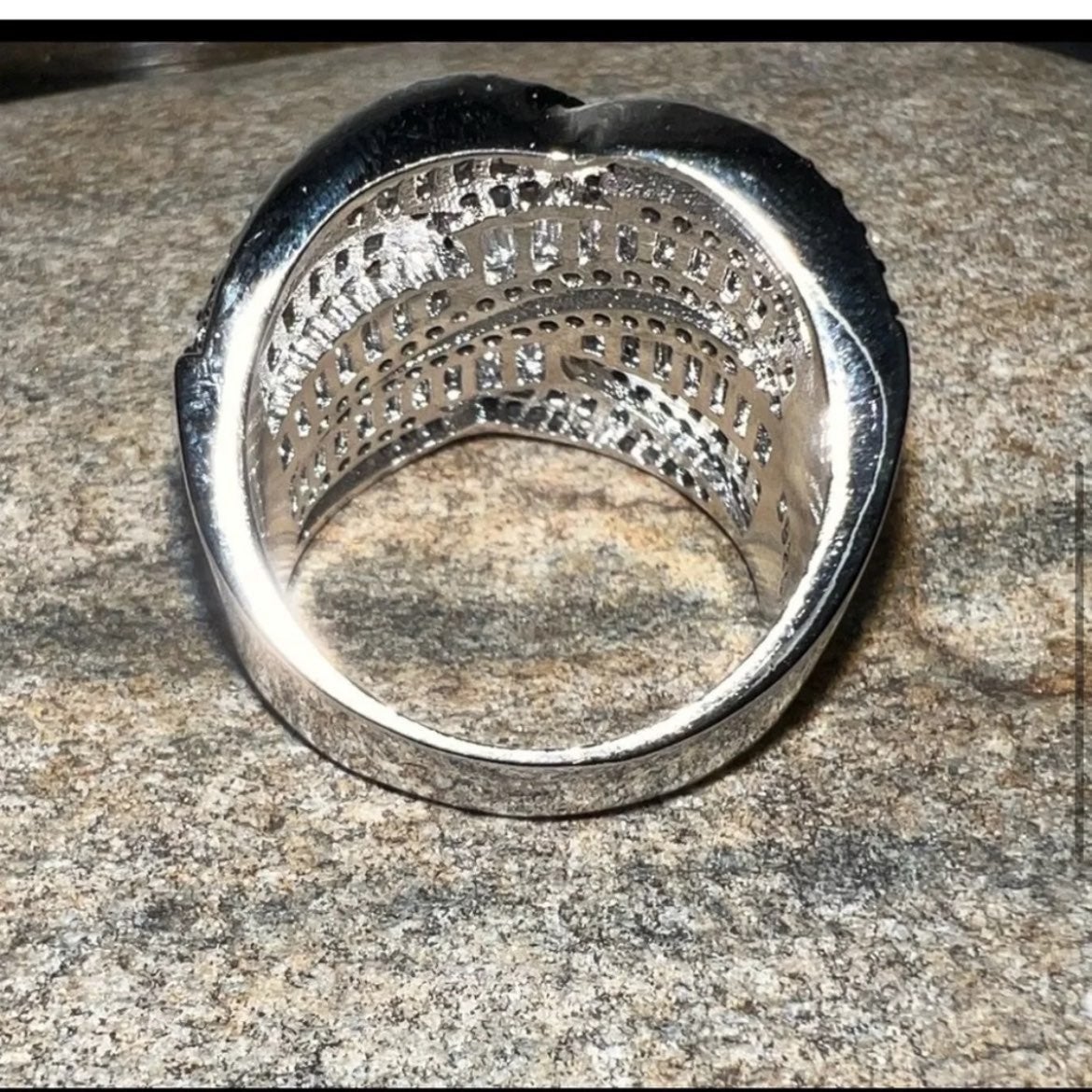 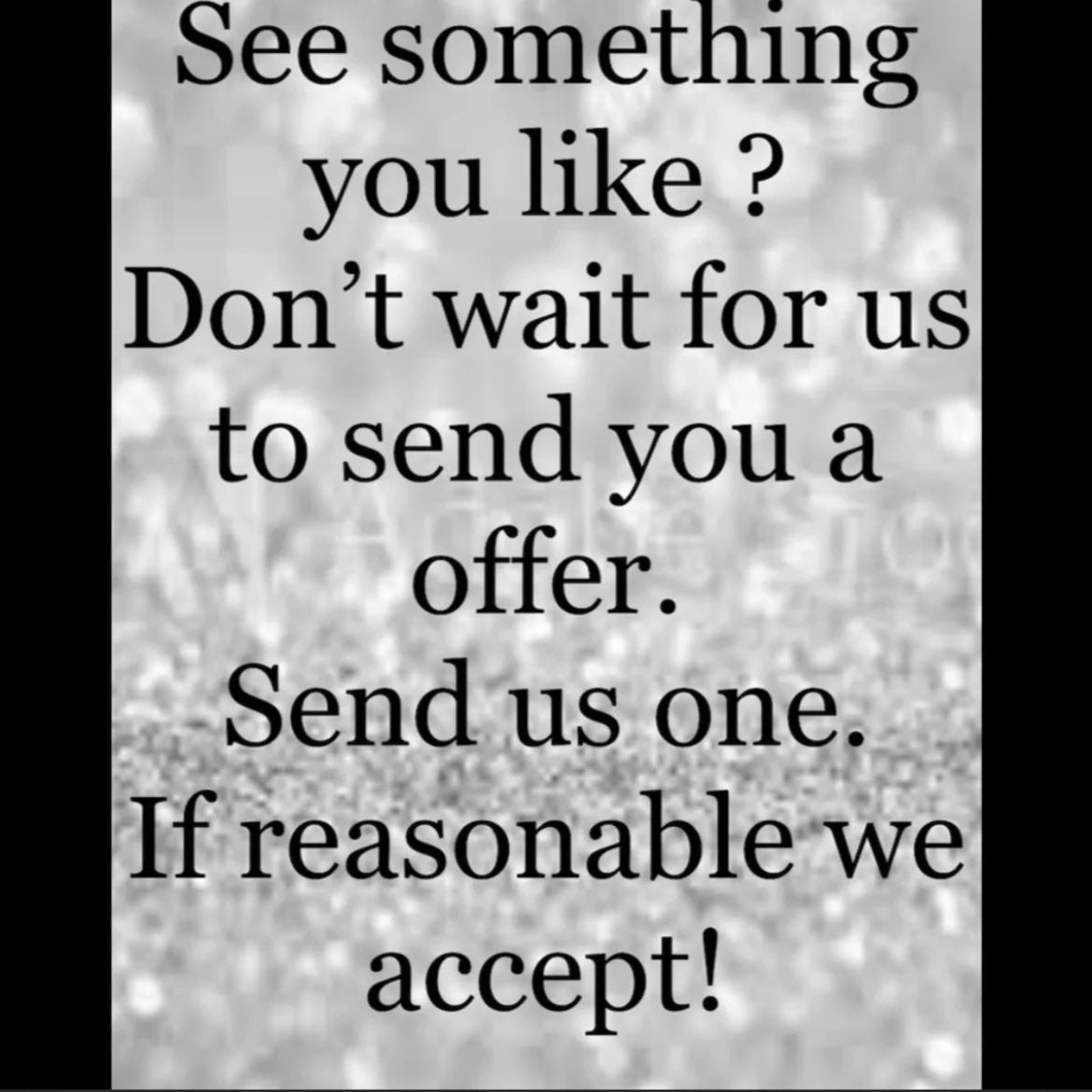 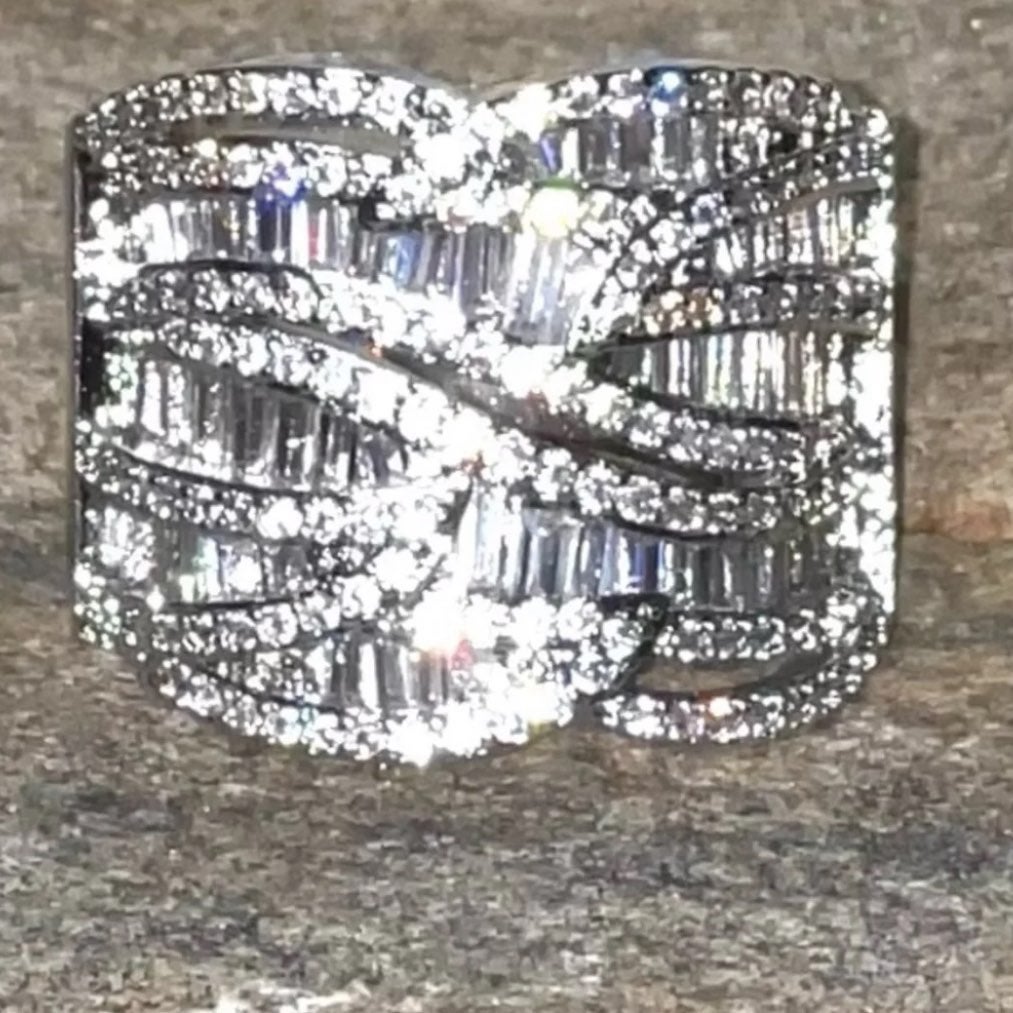 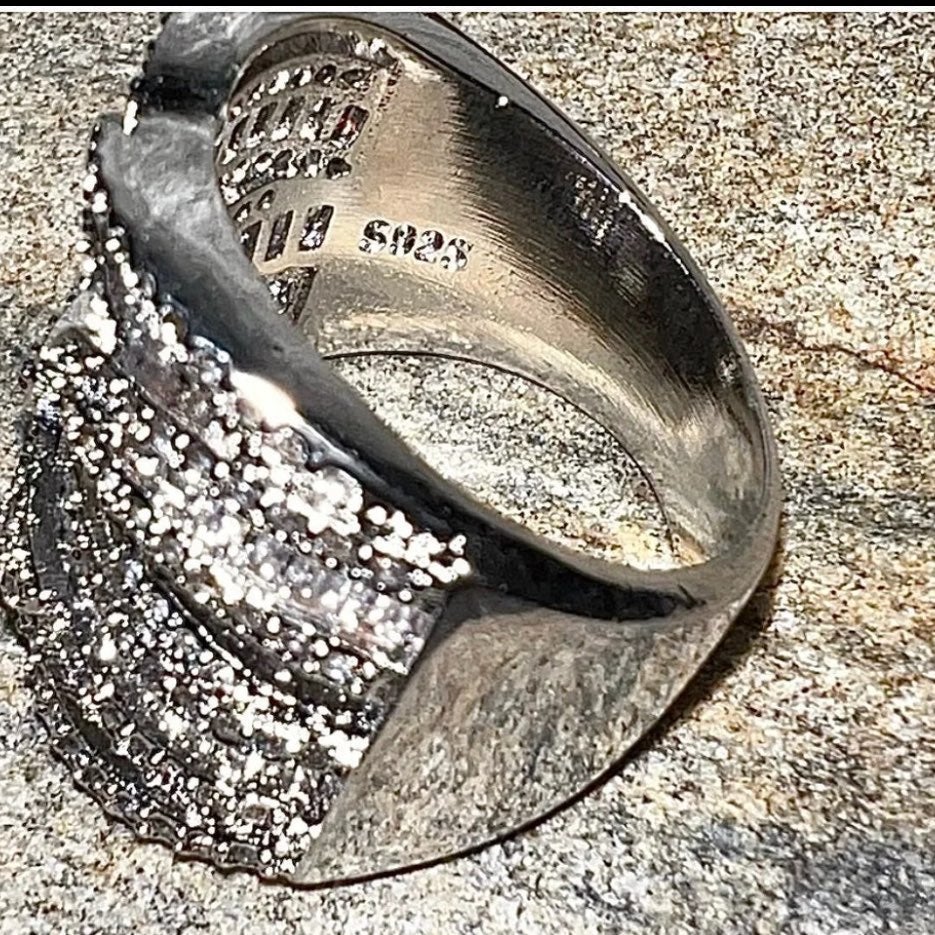 We have sizes 6,7,8,9,10
Brand new
18 K white gold finish over 925 sterling stamped
Beautiful and sparkles
Lab created diamonds Clarity :Vs2
brand: clean luxuries
message us the size needed.There are no dark spots. Its the lighting perfect .
Impeccable quality
Cut : Ideal
this dramatic design shimmers withsparkling rows - diamonds flanking the center ribbon of baguette-cut diamonds layered over bands Exquisite with 4 cts. t.w. of diamonds and a brilliant buffed luster, this comfort-fit style proclaims your love. Surely a showstopper . We like to use the actual ring so you know exactly what it looks like. We measure every ring with a professional mandrel for accurate sizing. 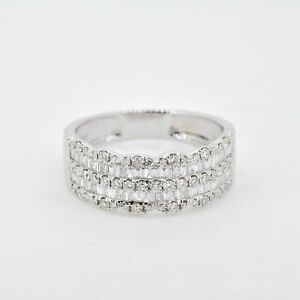 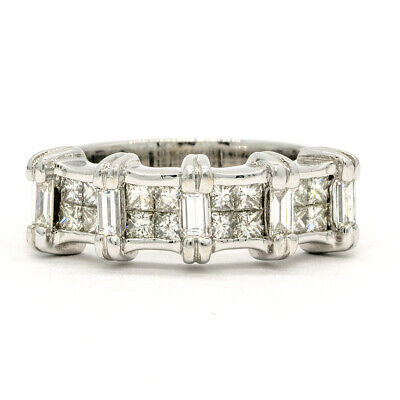 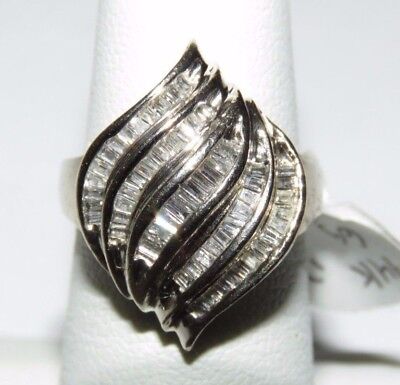 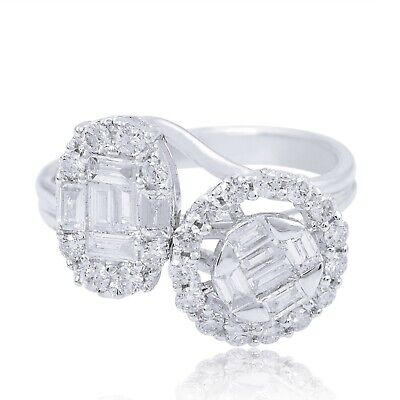 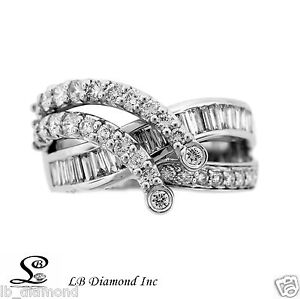 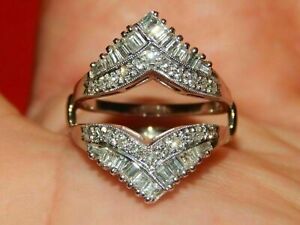