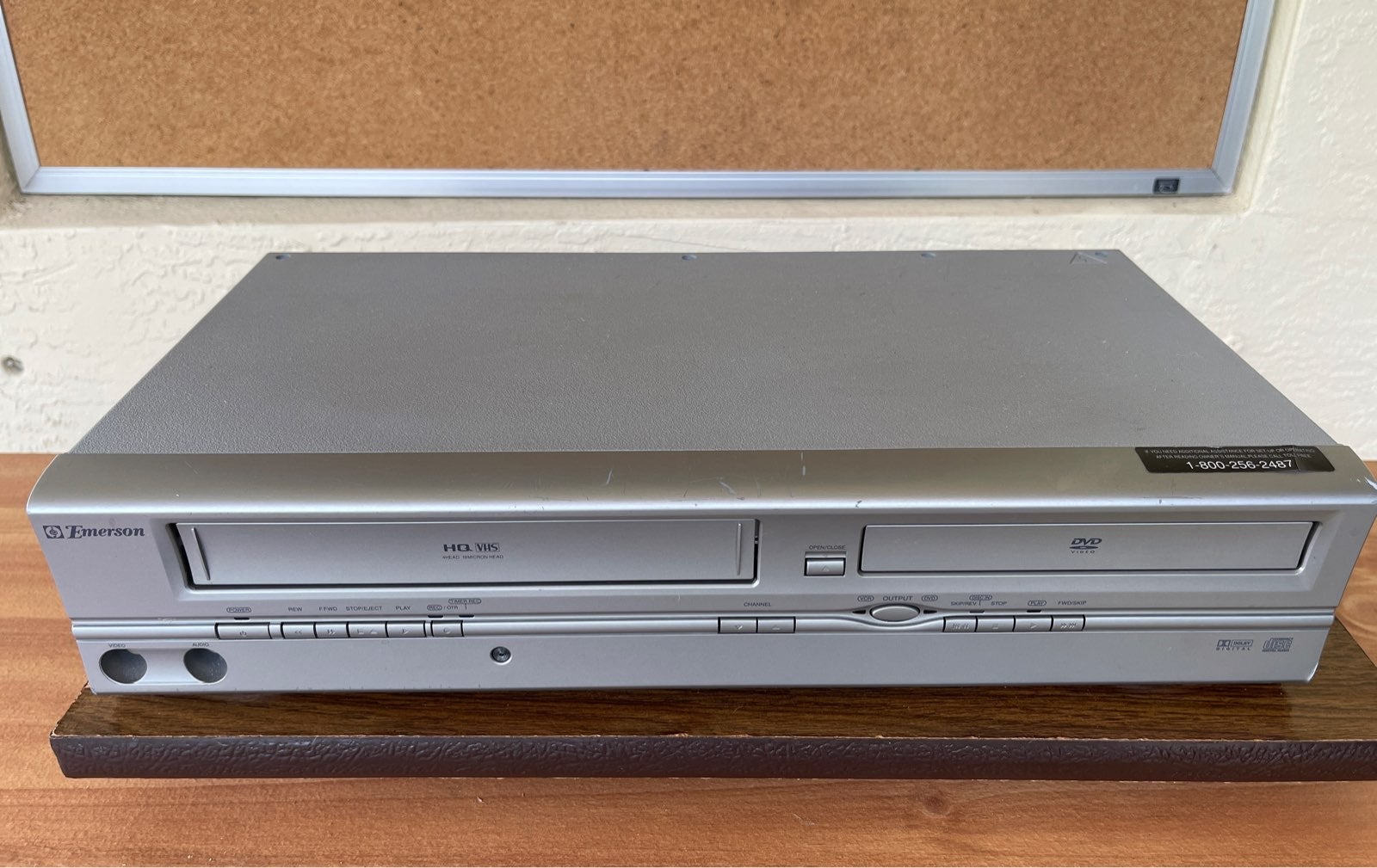 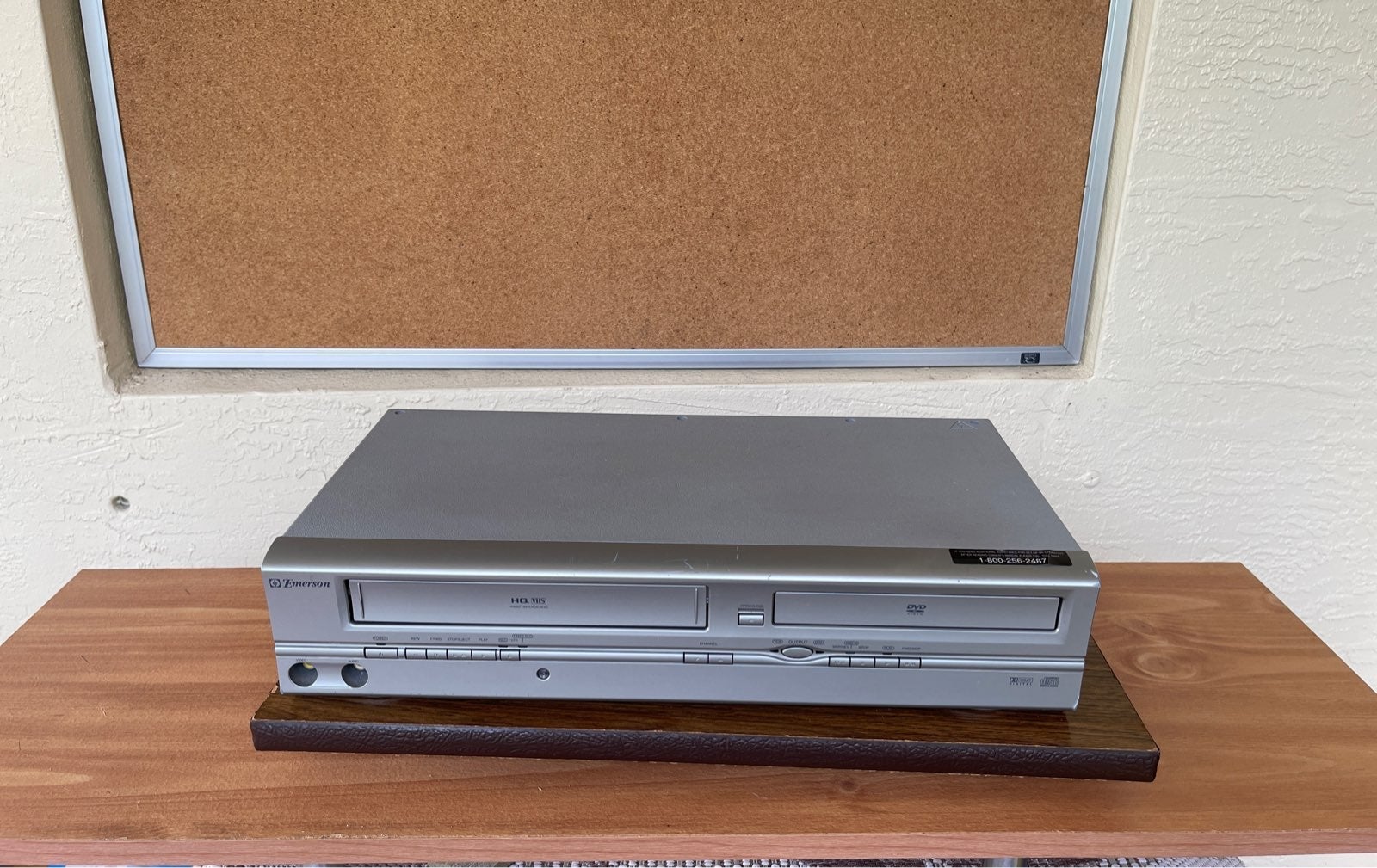 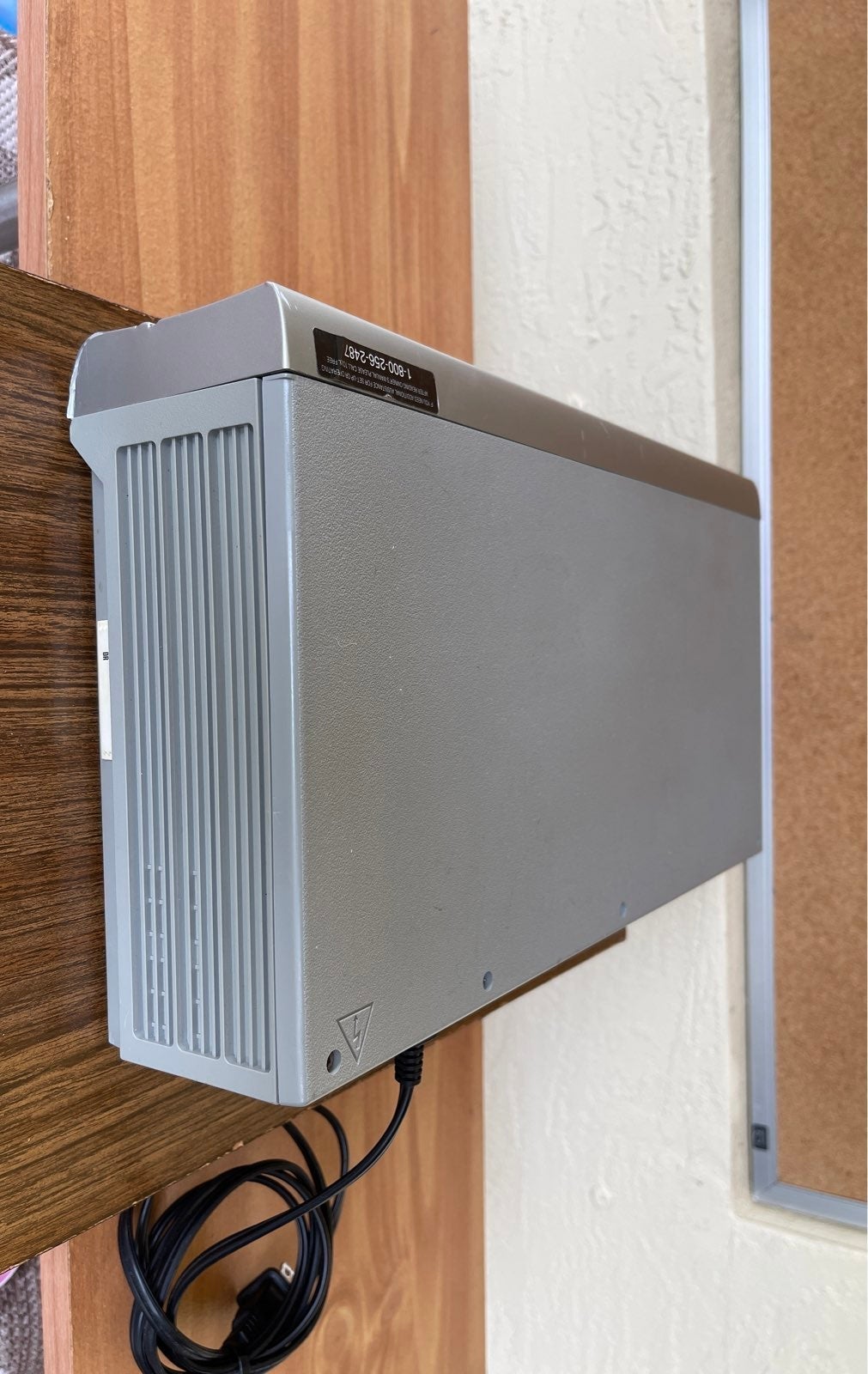 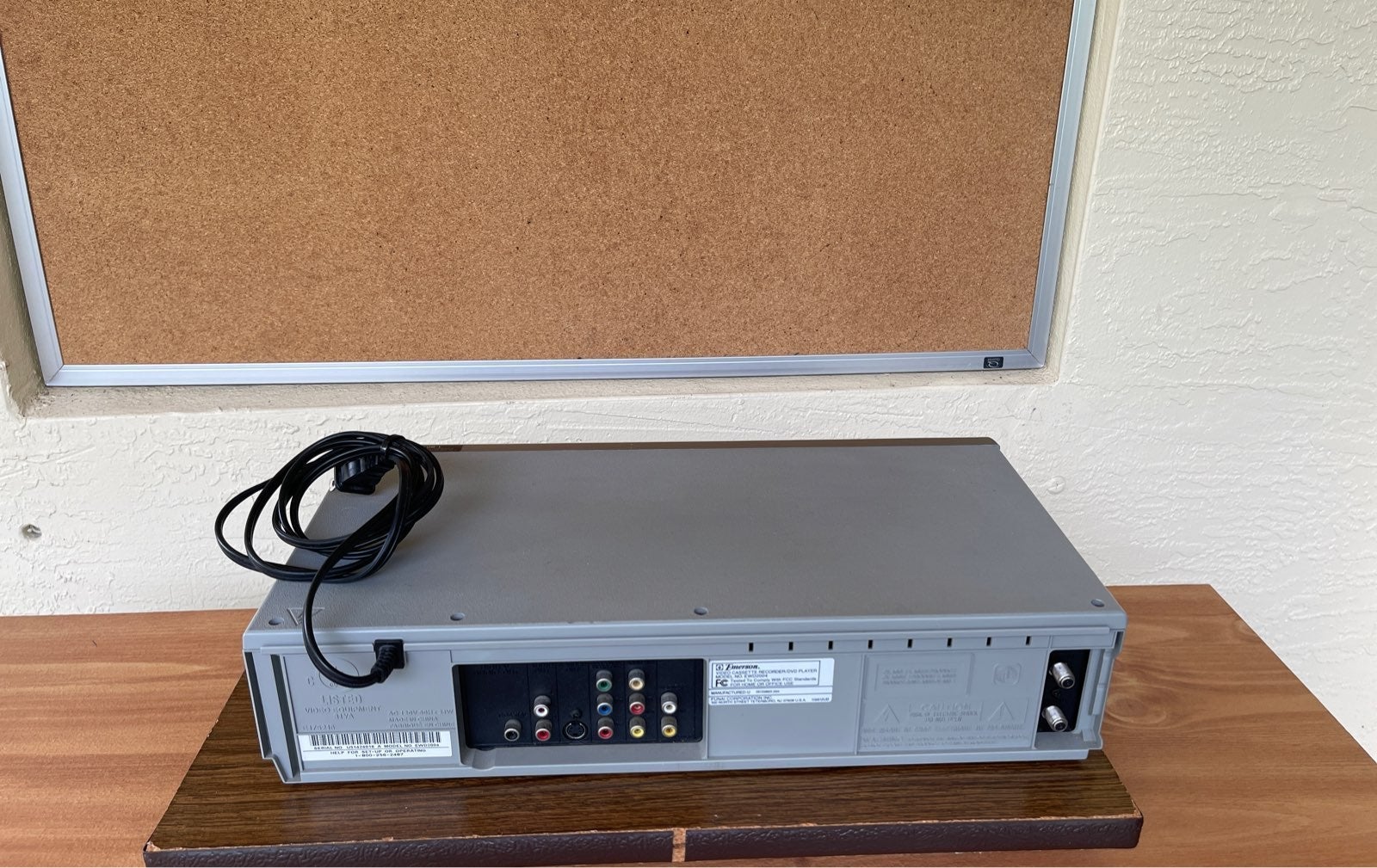 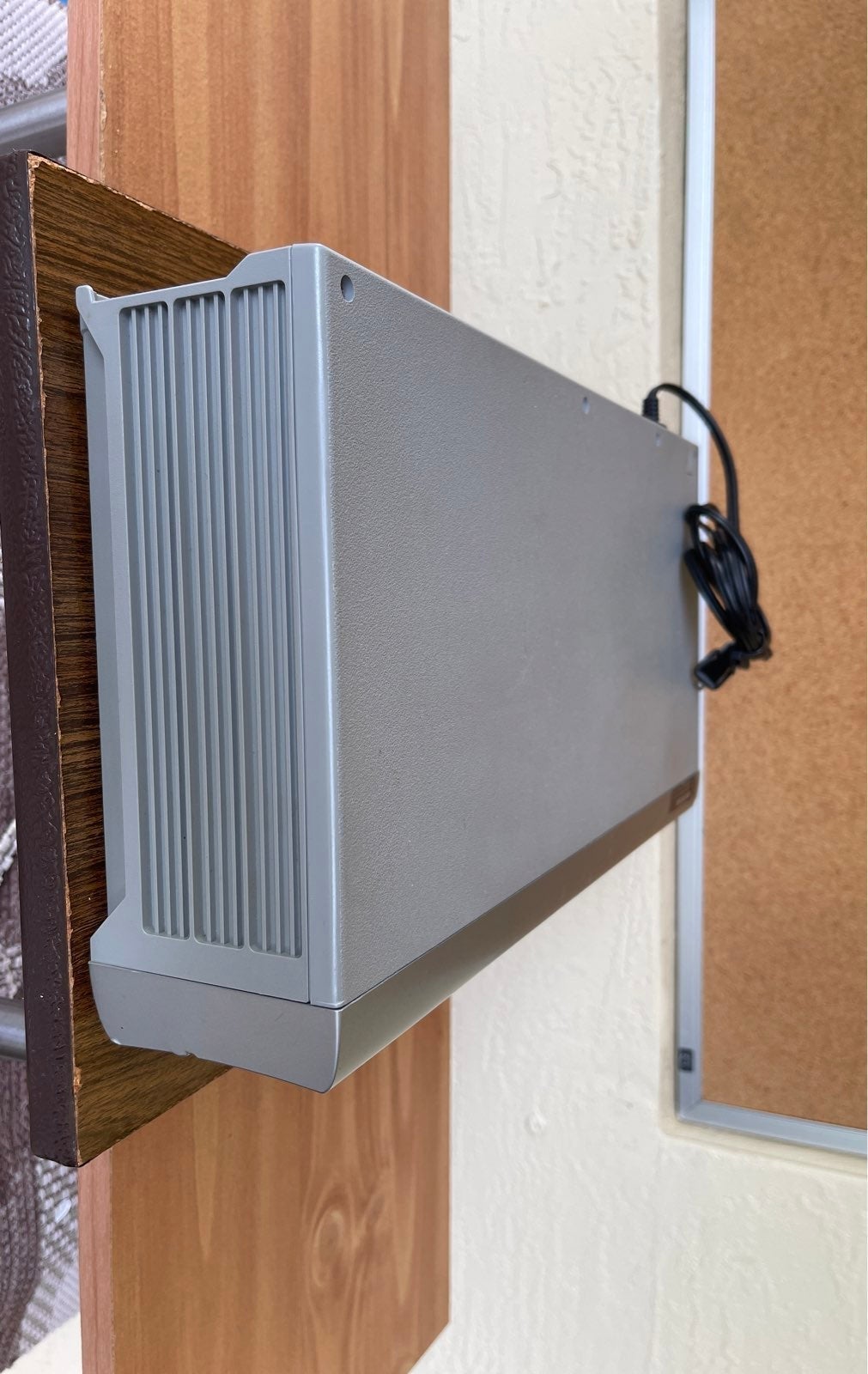 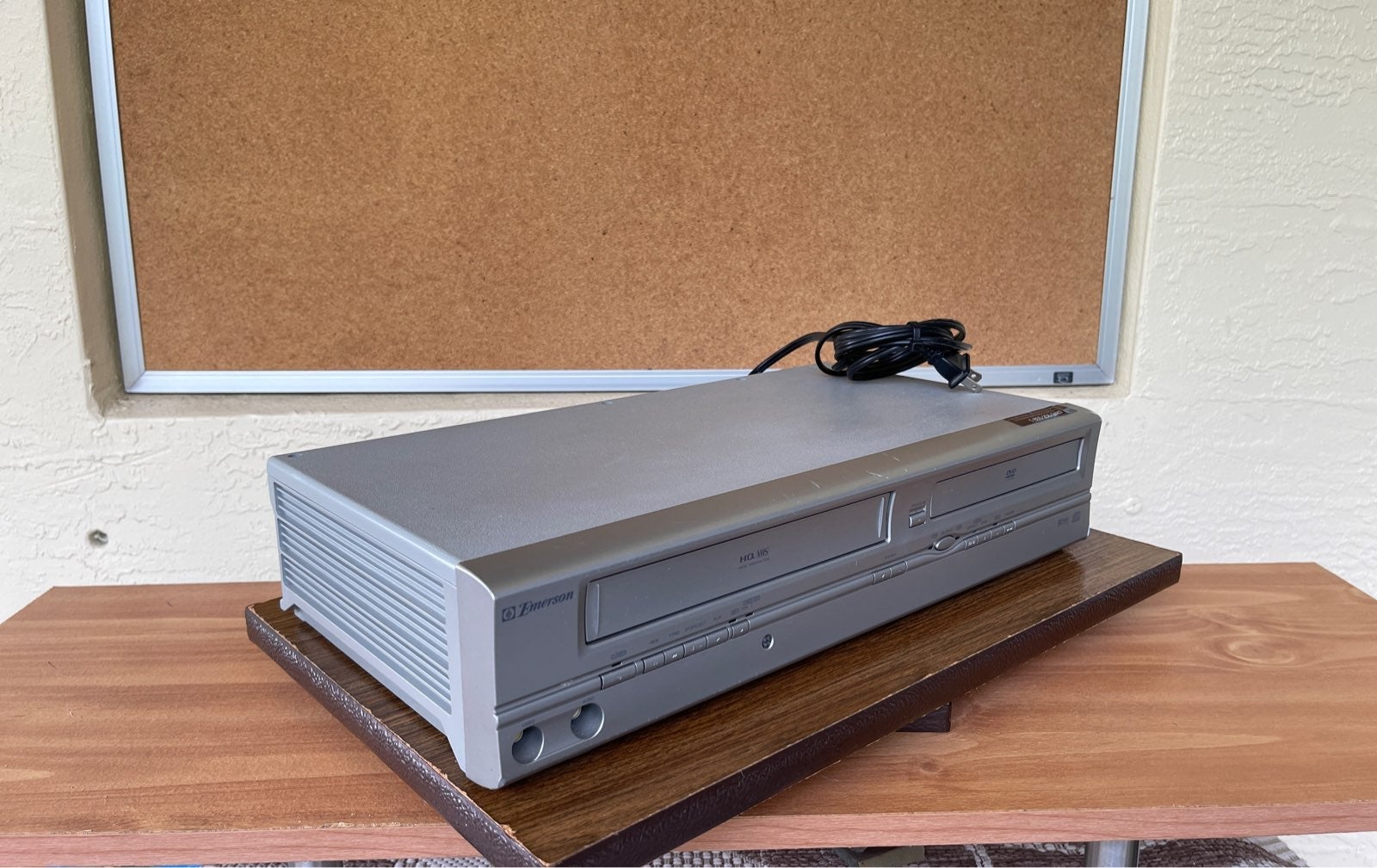 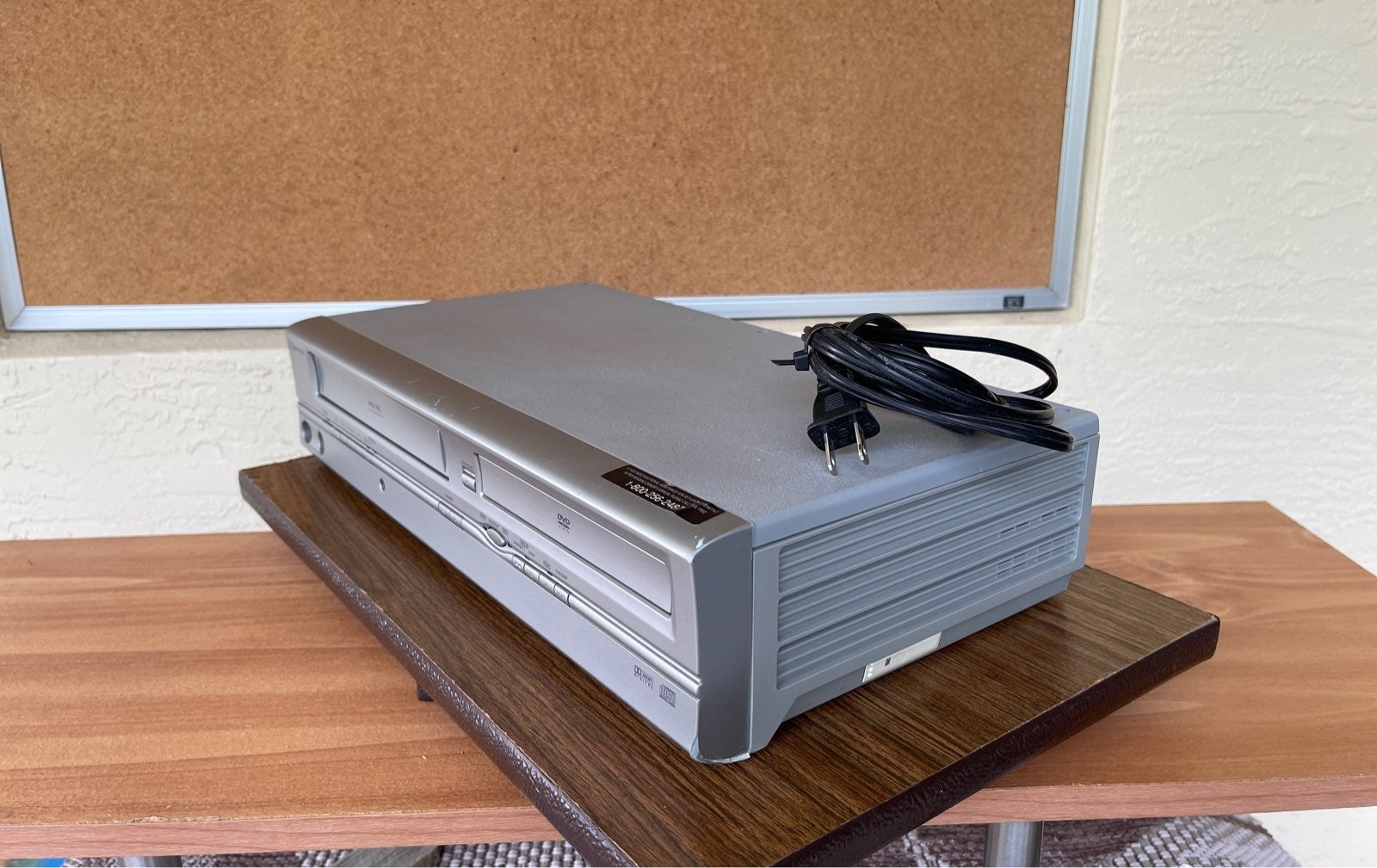 PRODUCT IS A HQ 4 HEAD AND 10 MICRON HEAD VCR PLAYER AND RECORDER ALSO WITH A DVD PLAYER. PRODUCT HAS THE FOLLOWING TECHNOLOGIES SUCH AS DOLBY DIGITAL COMPACT DISC DIGITAL AUDIO. UNIT IS TESTED FOR PERFORMANCE BEFORE SHIPMENT AND DOES NOT COME WITH REMOTE CONTROL. SELLING PRICE IS ADJUSTED TO REFLECT THIS DEFICIENCY. RIGHT OF RETURN POSTAGE FREE FOR DAMAGES AND MISREPRESENTATION BY THE SELLER. TAG NO. 0429/3 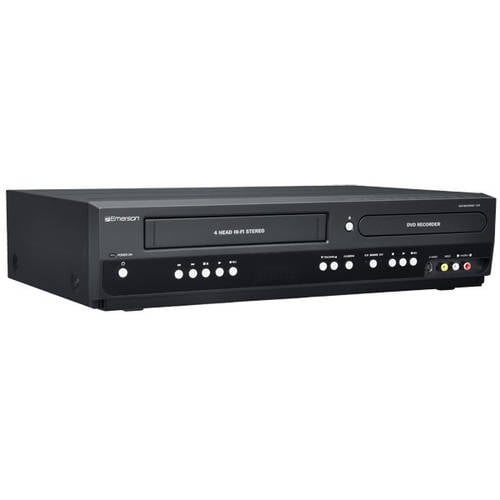 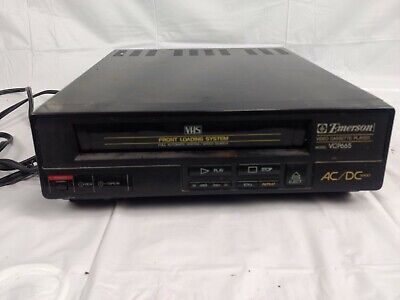 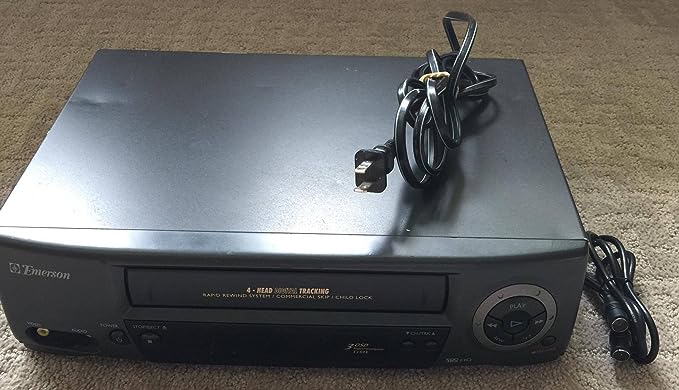 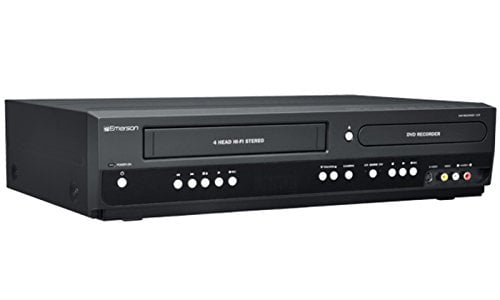 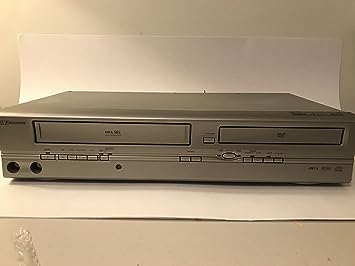 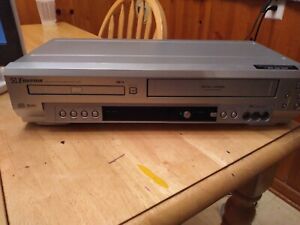 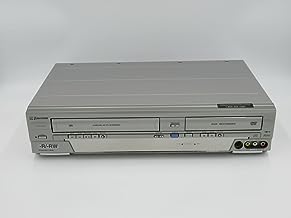 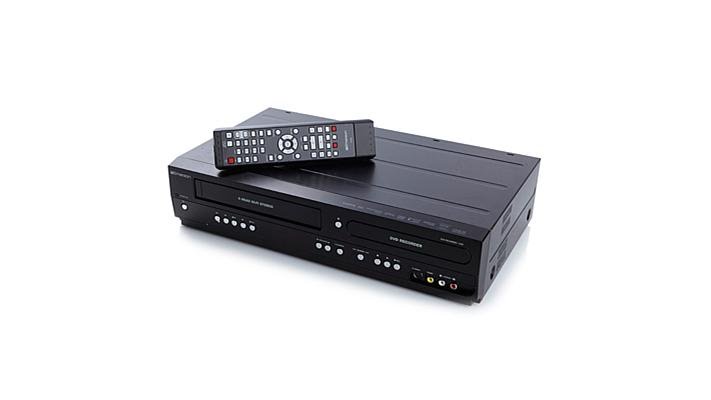 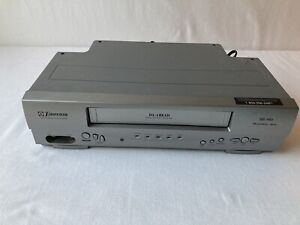 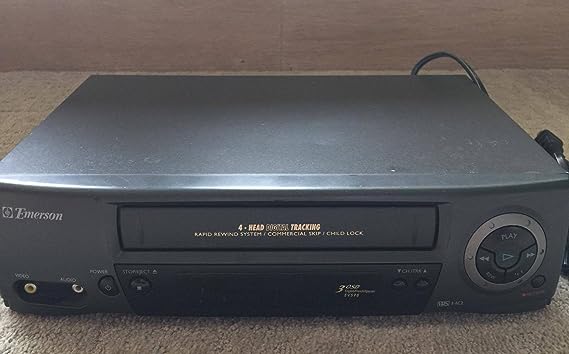 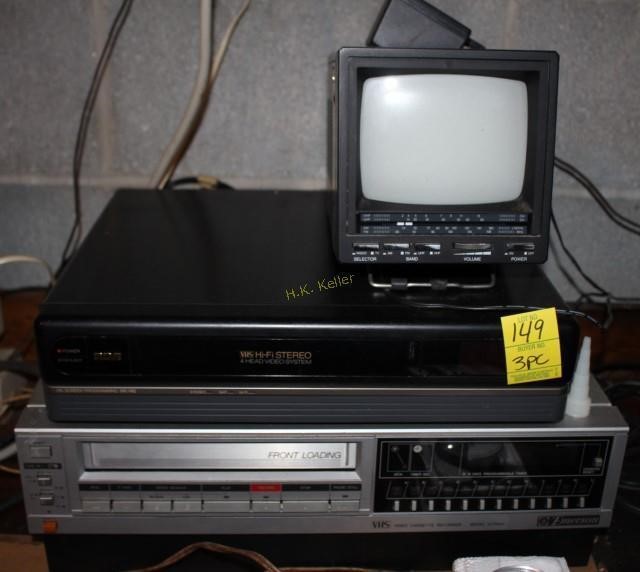 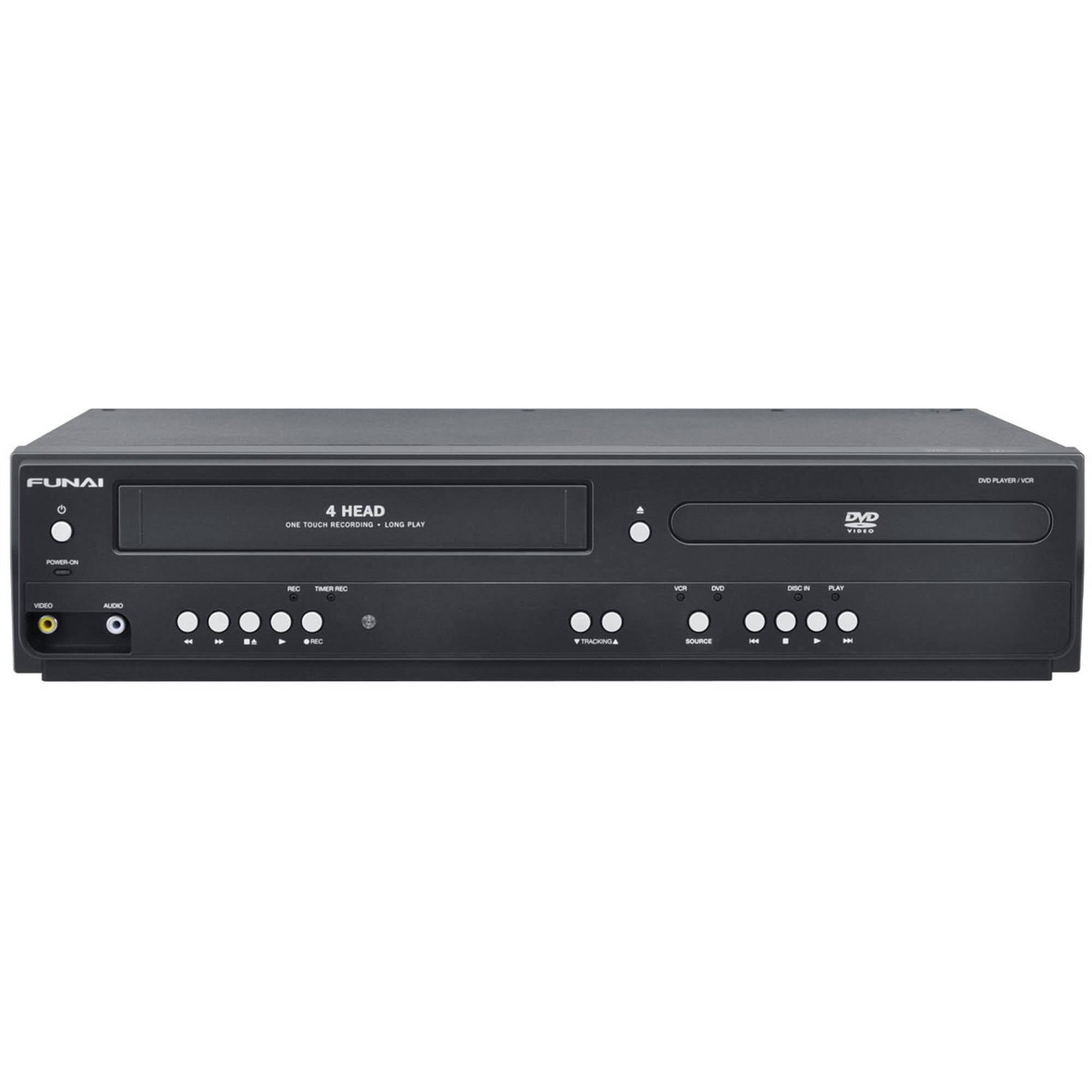 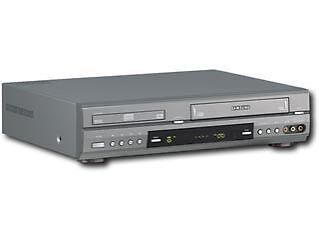 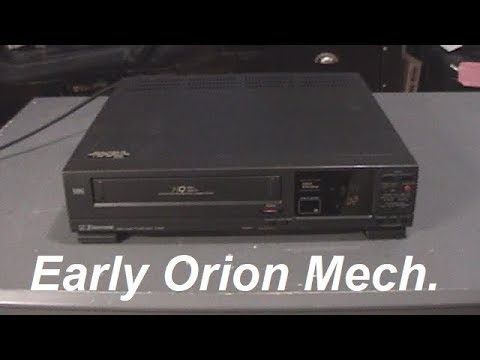 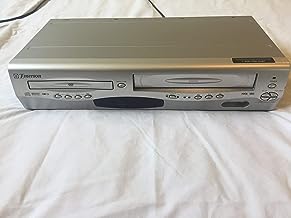 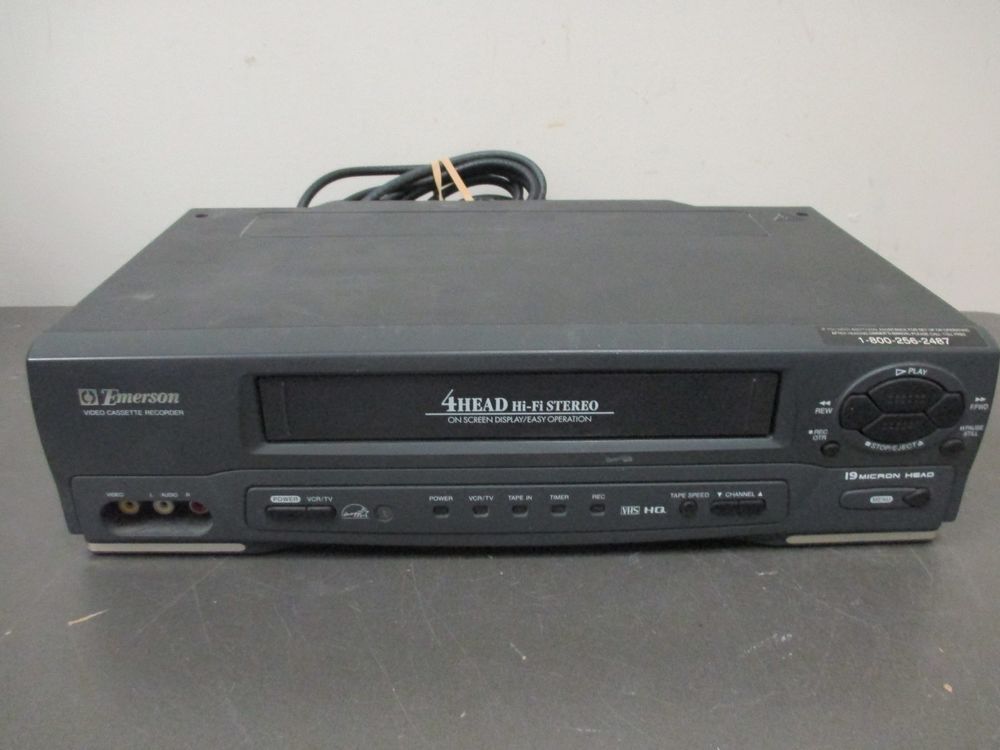 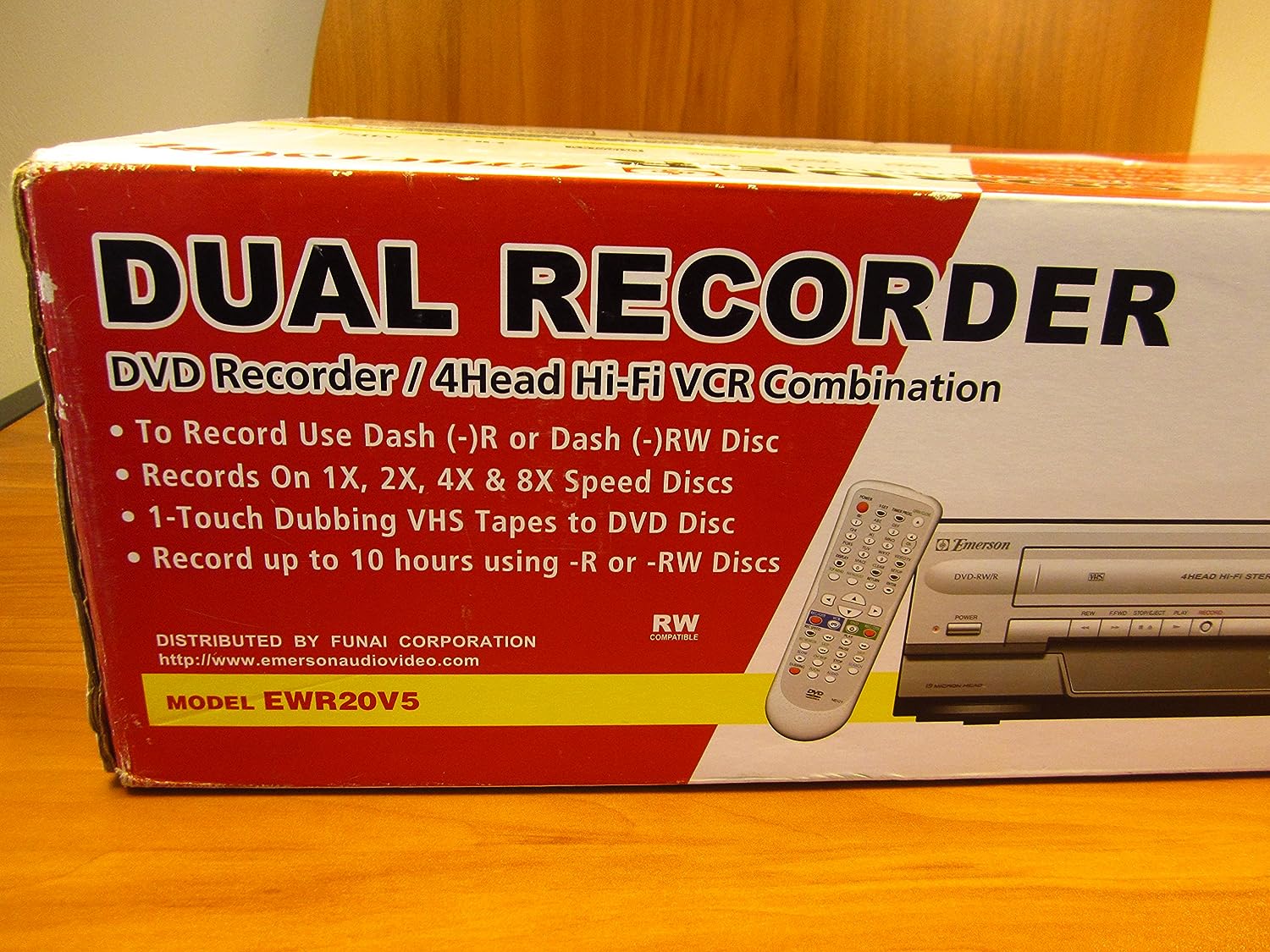