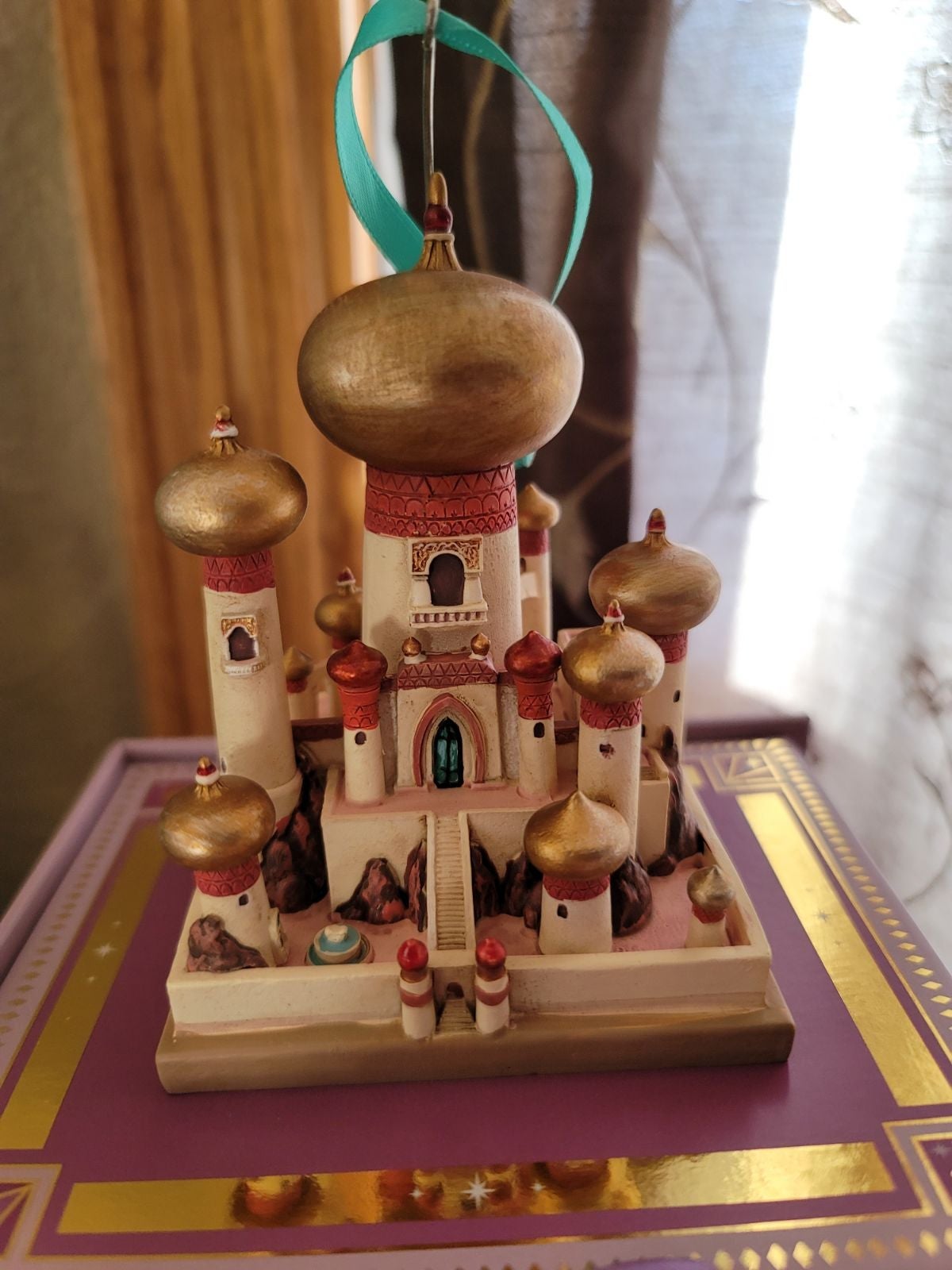 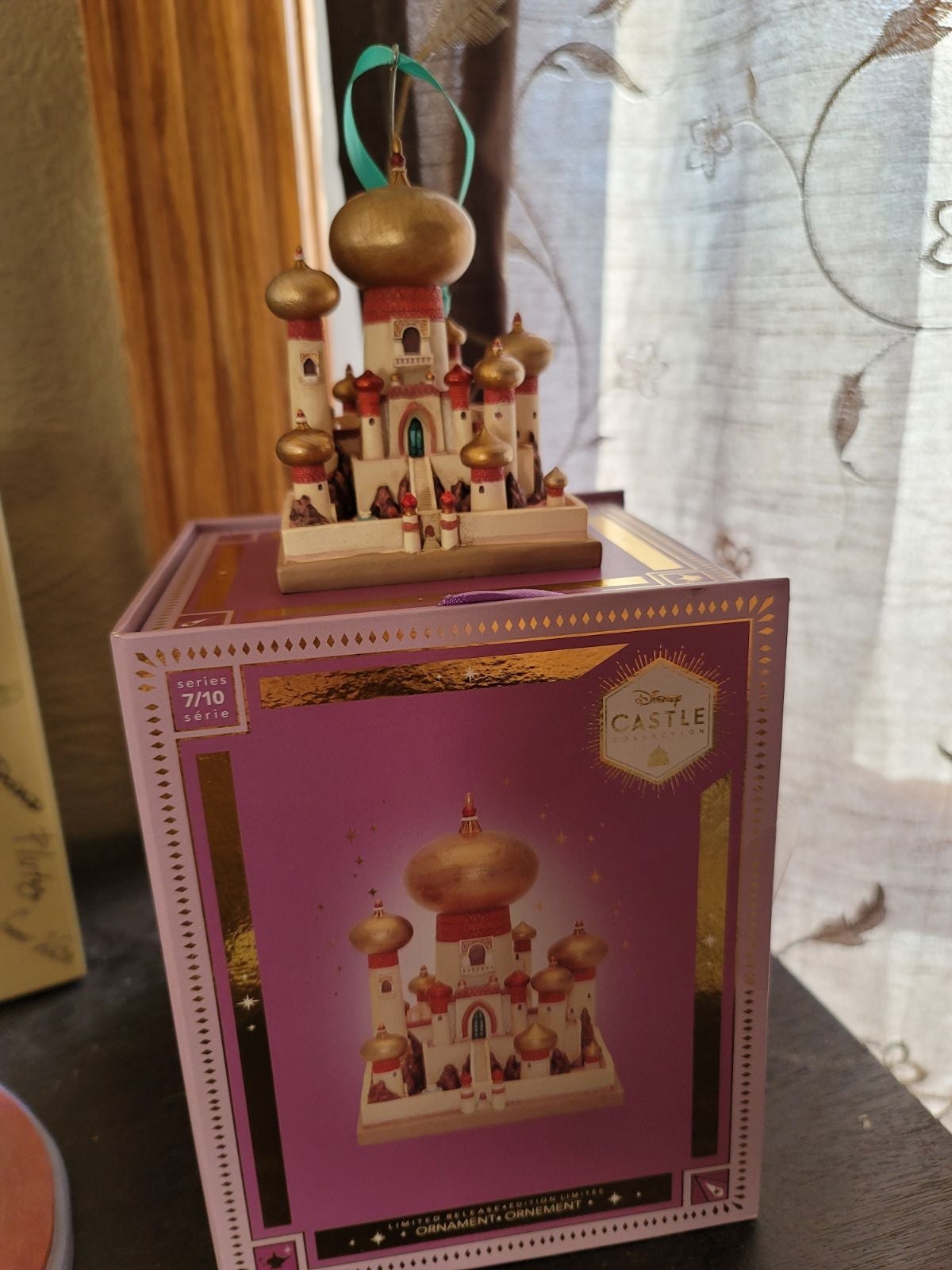 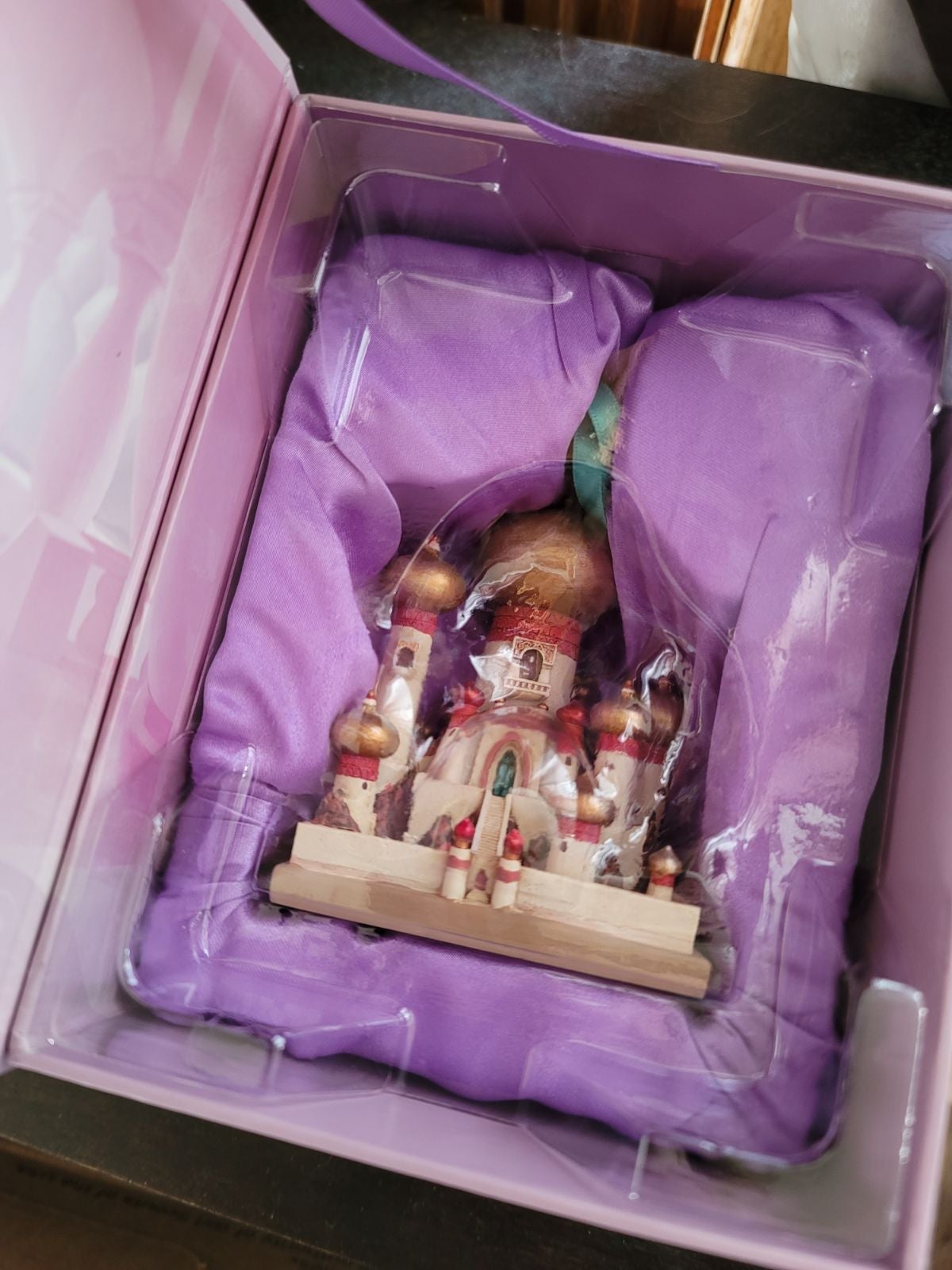 #7/10 Jasmine Ornament. Brand new. Only opened to take pictures. I will bundle to save in shipping.I have other things from this collection listed. Take a look. :) 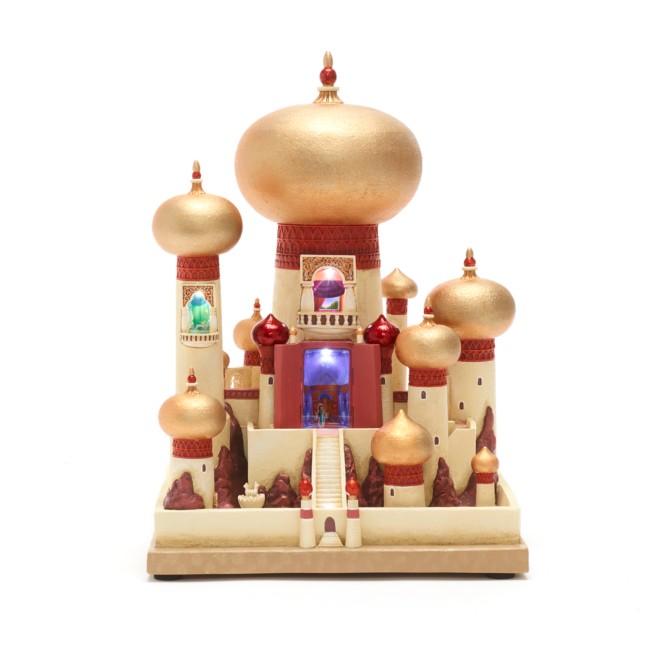 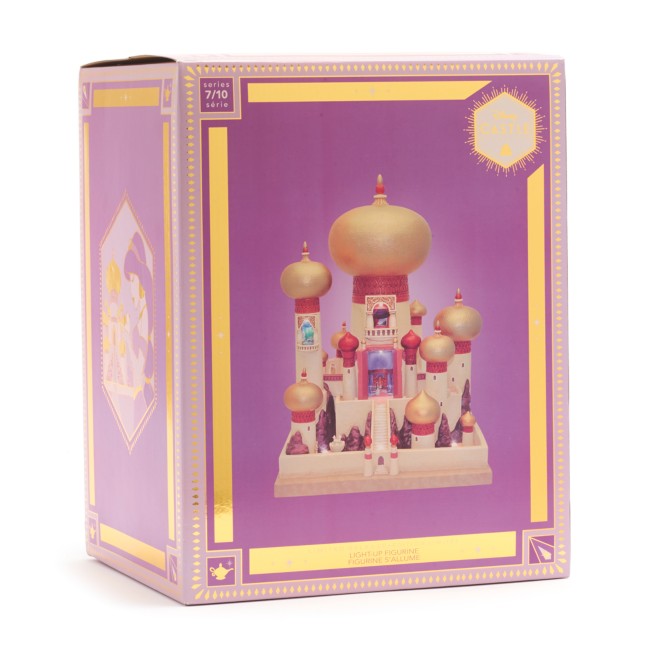 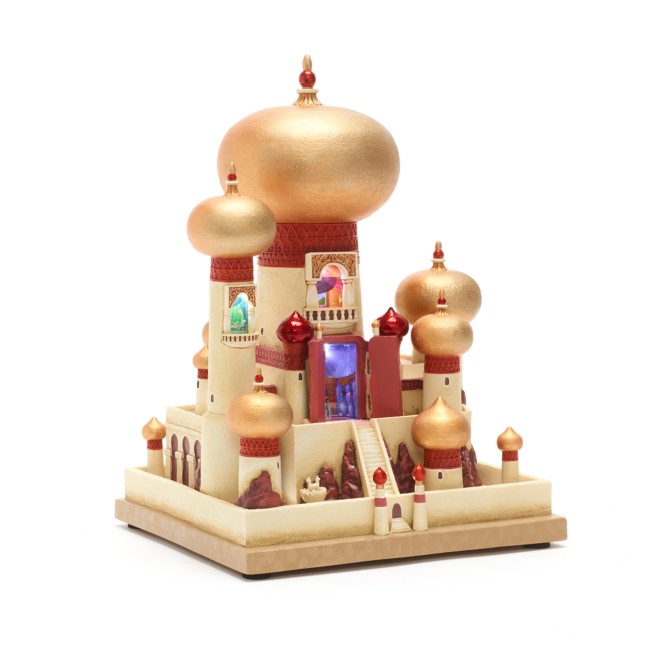 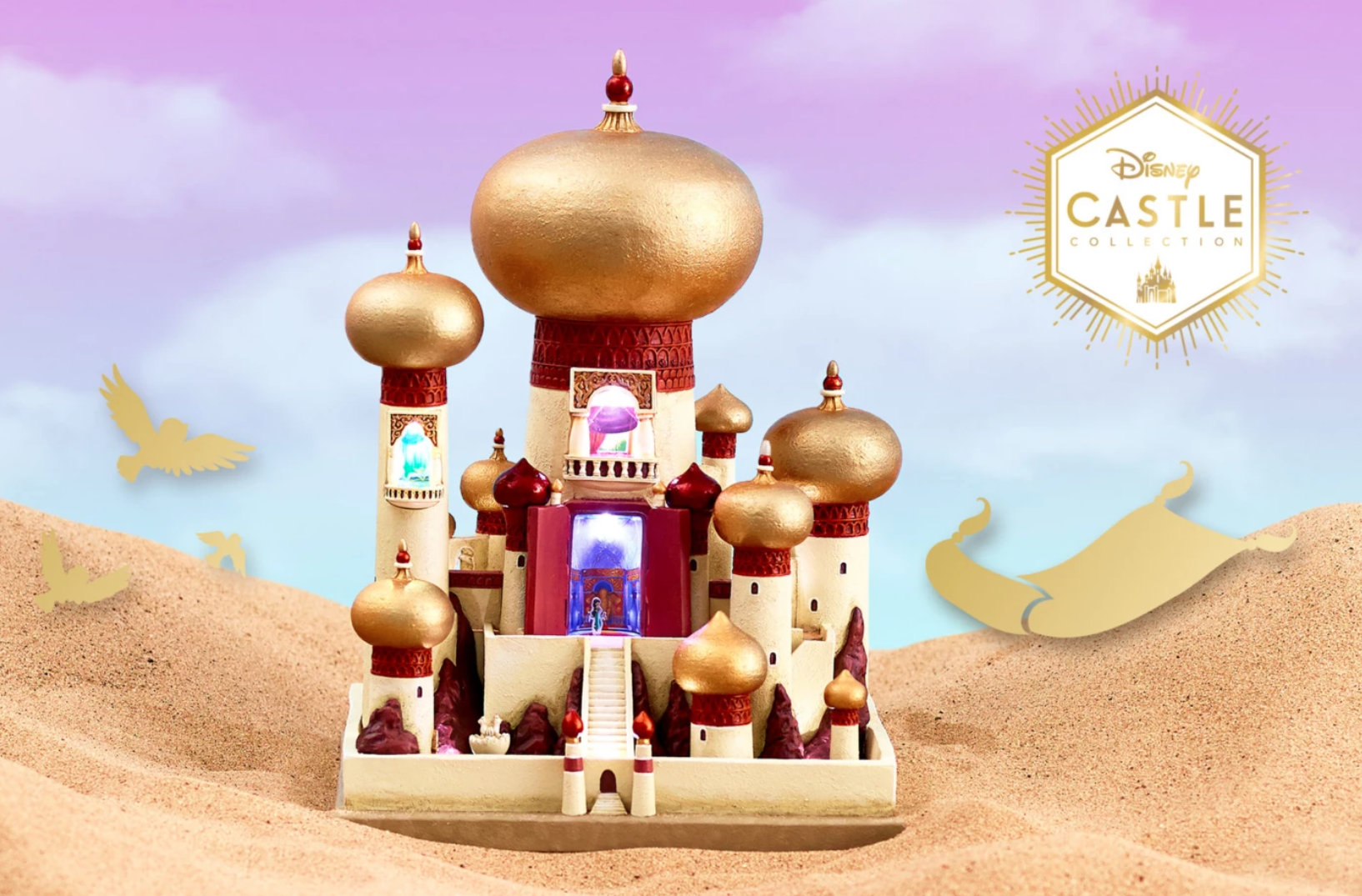 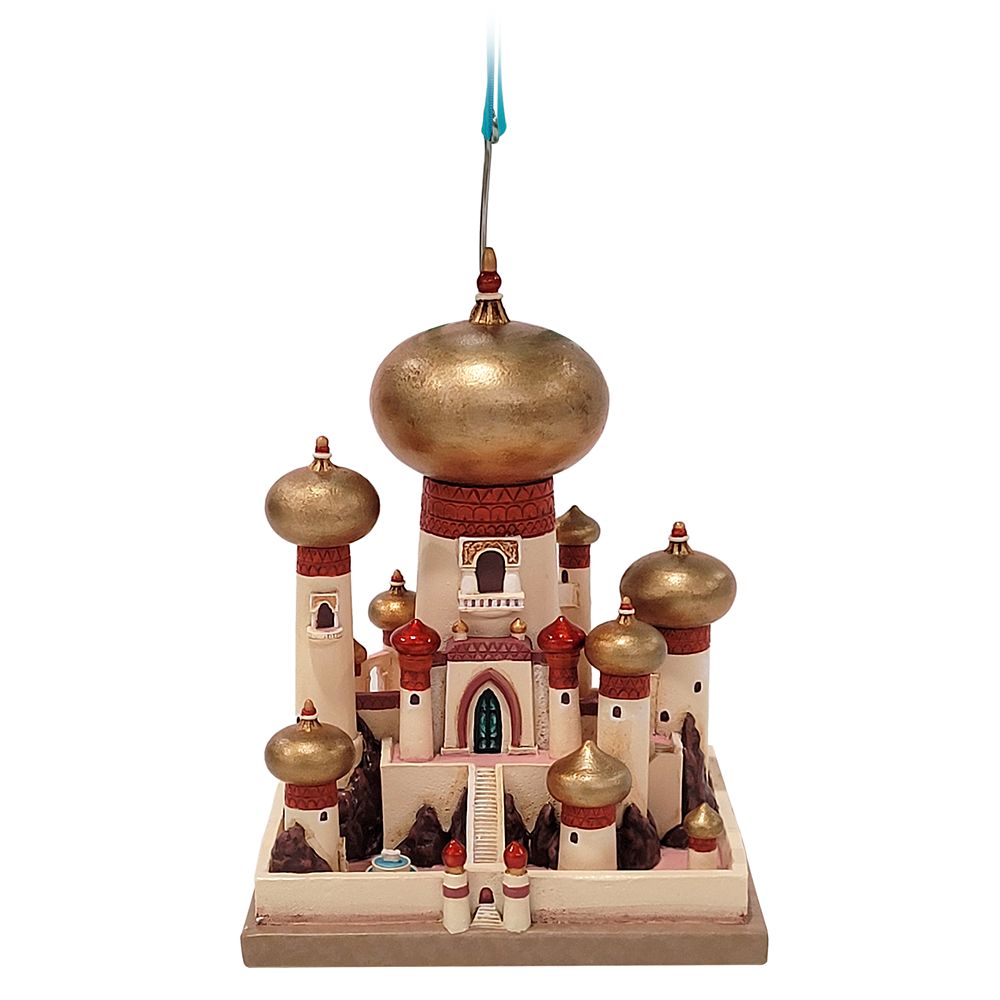 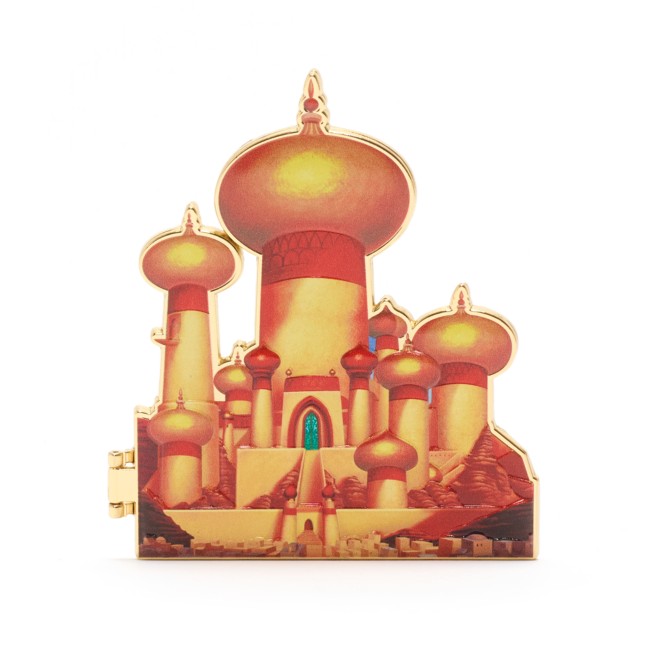 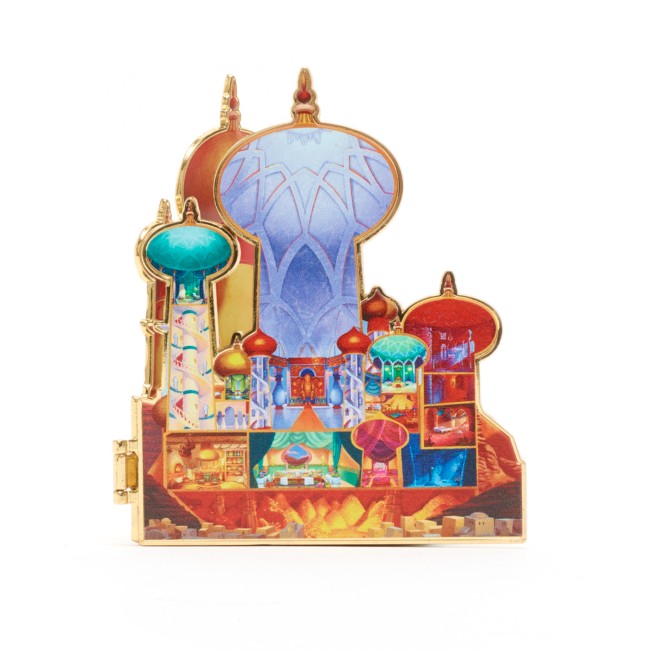 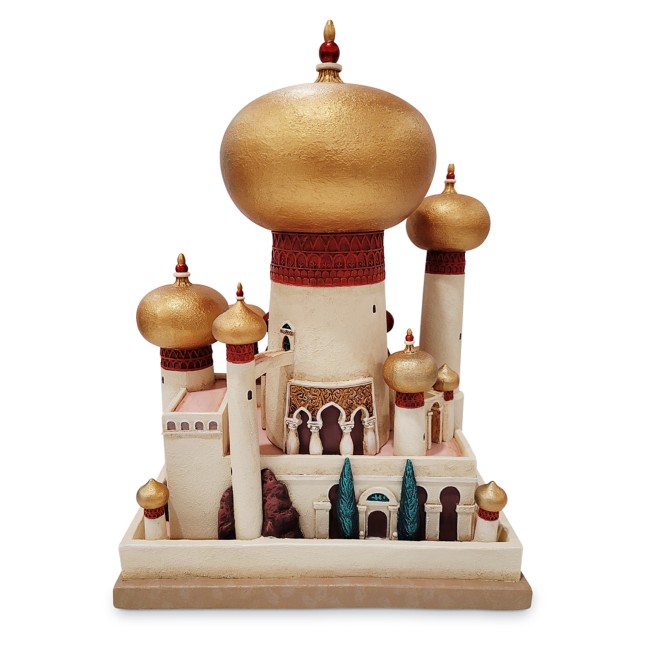 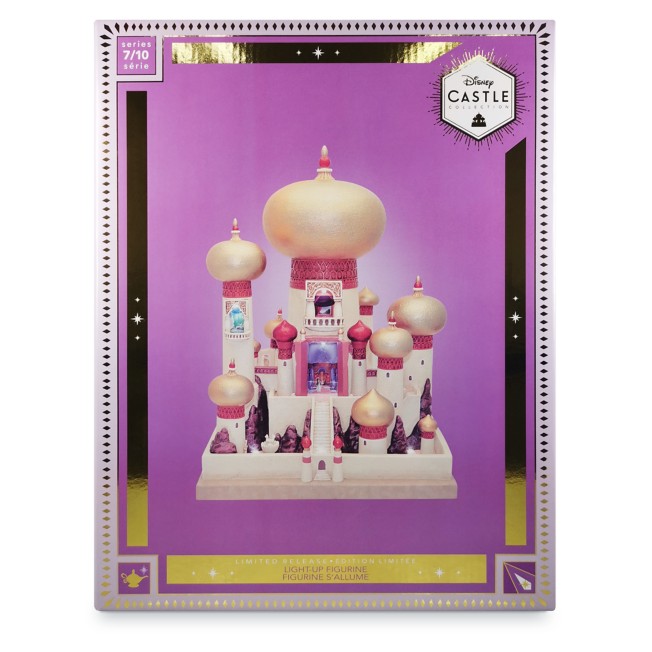 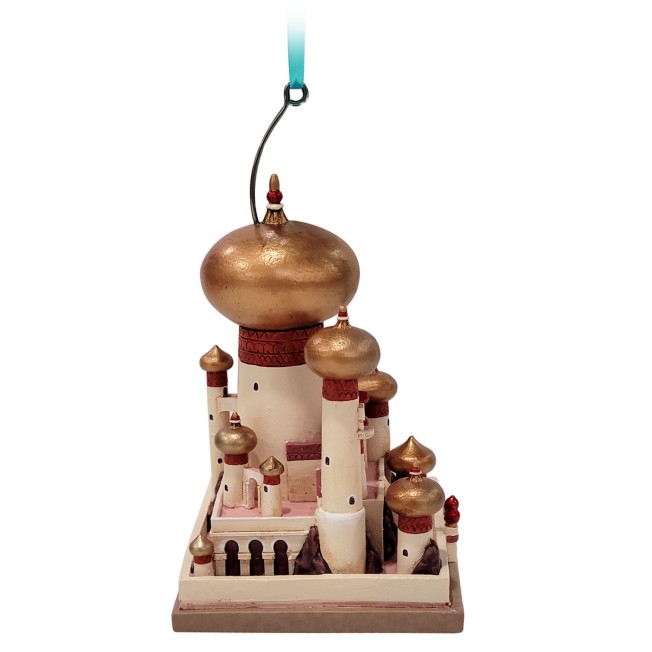 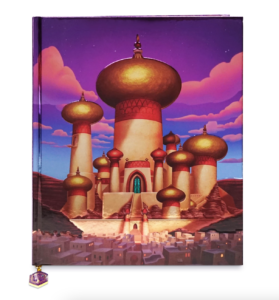 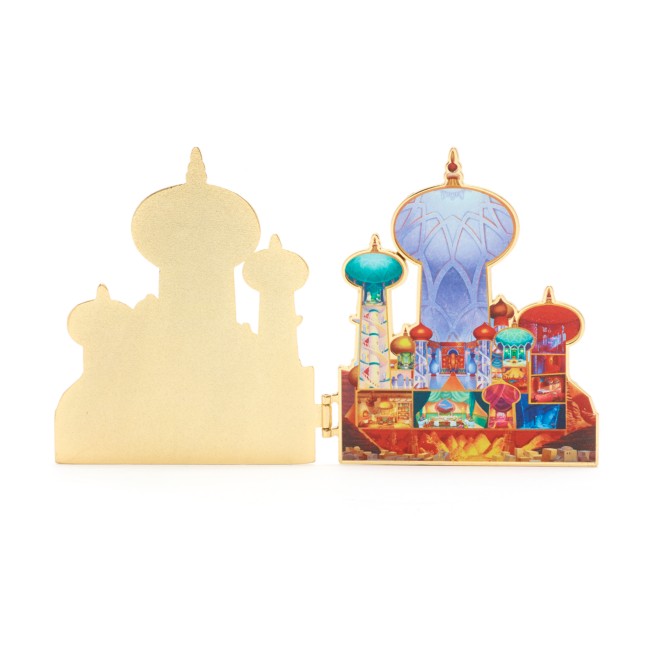 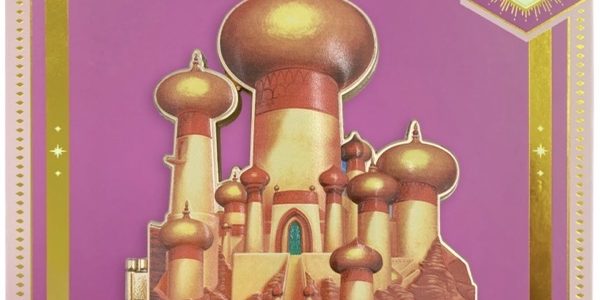