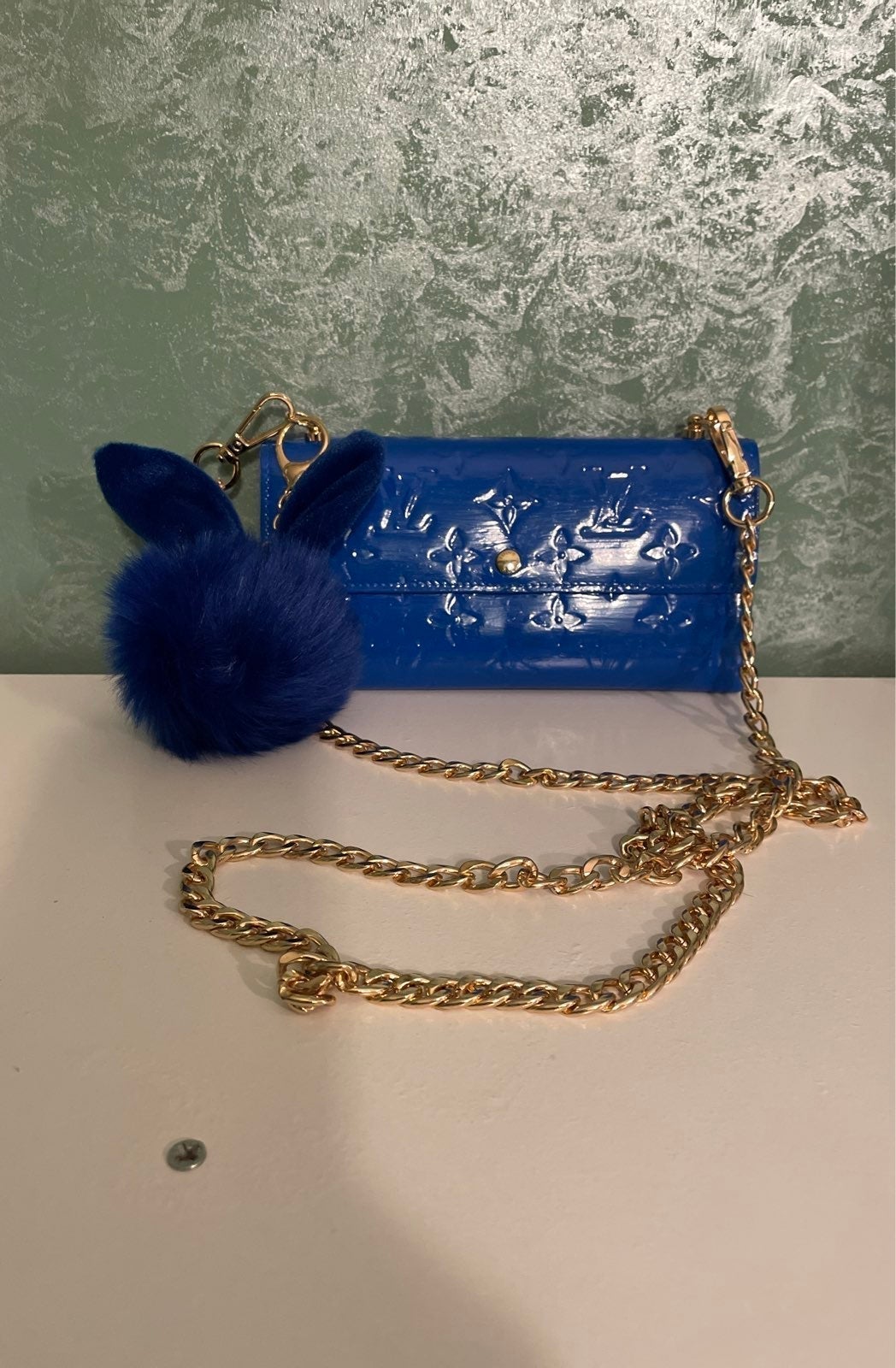 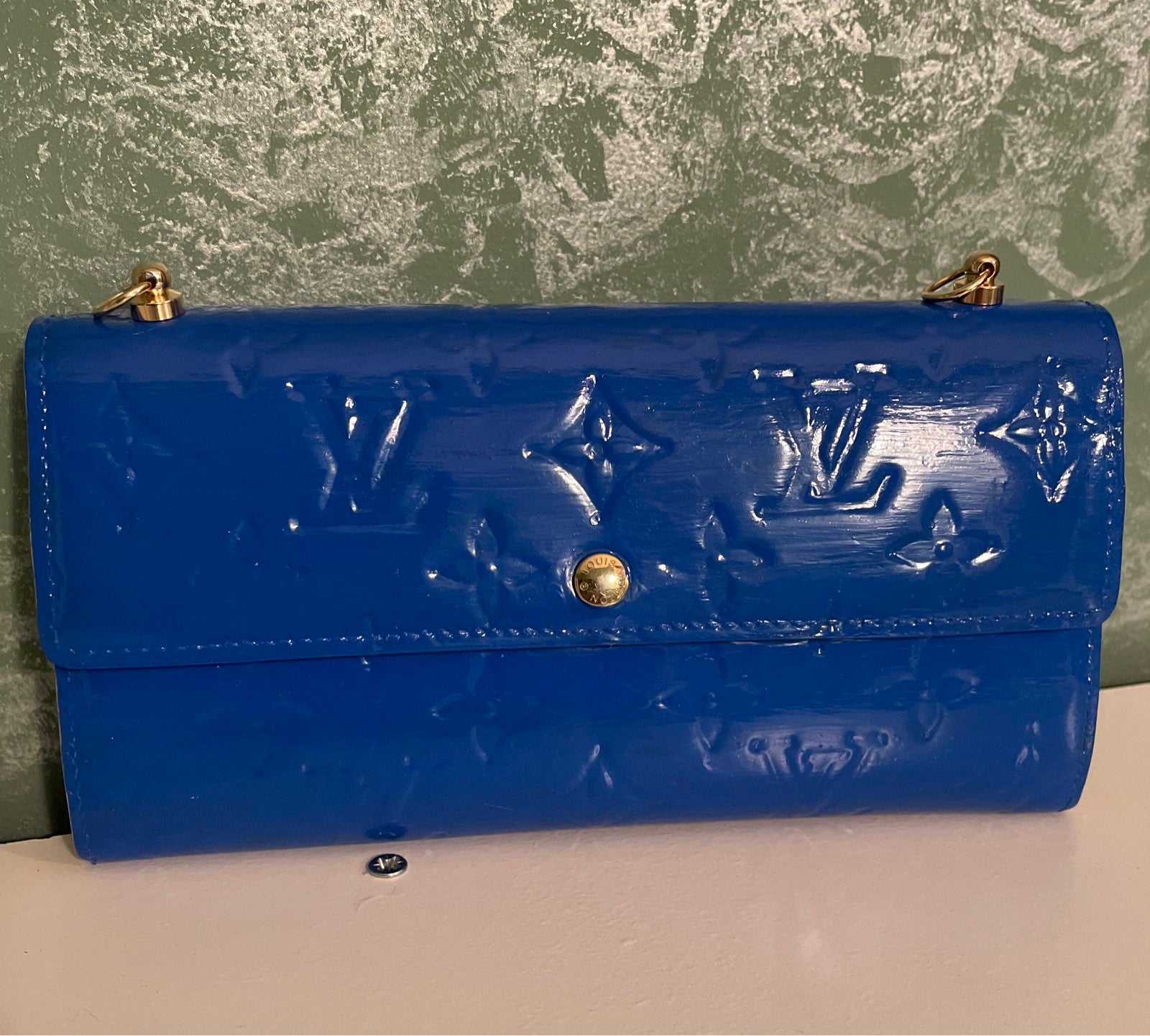 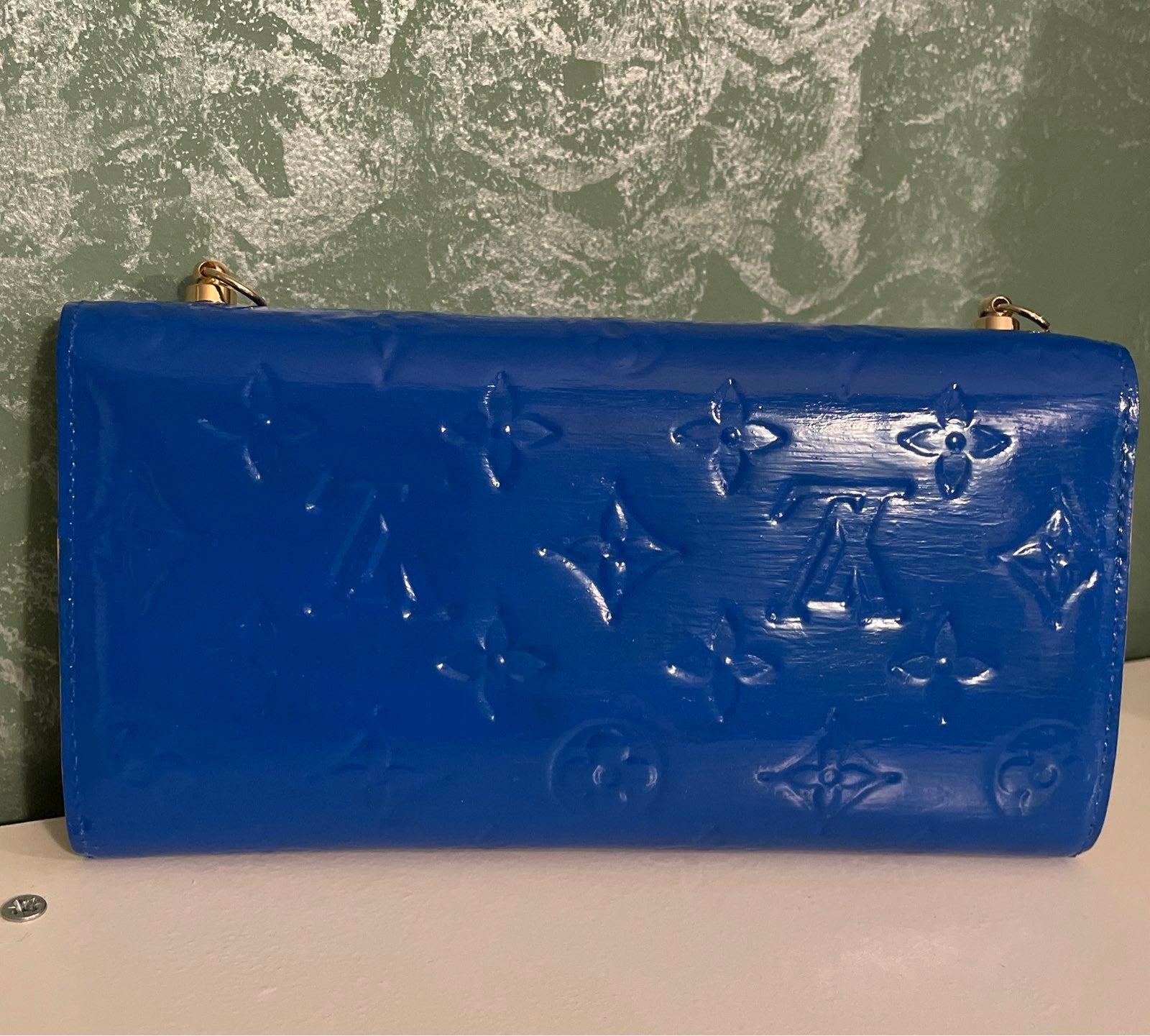 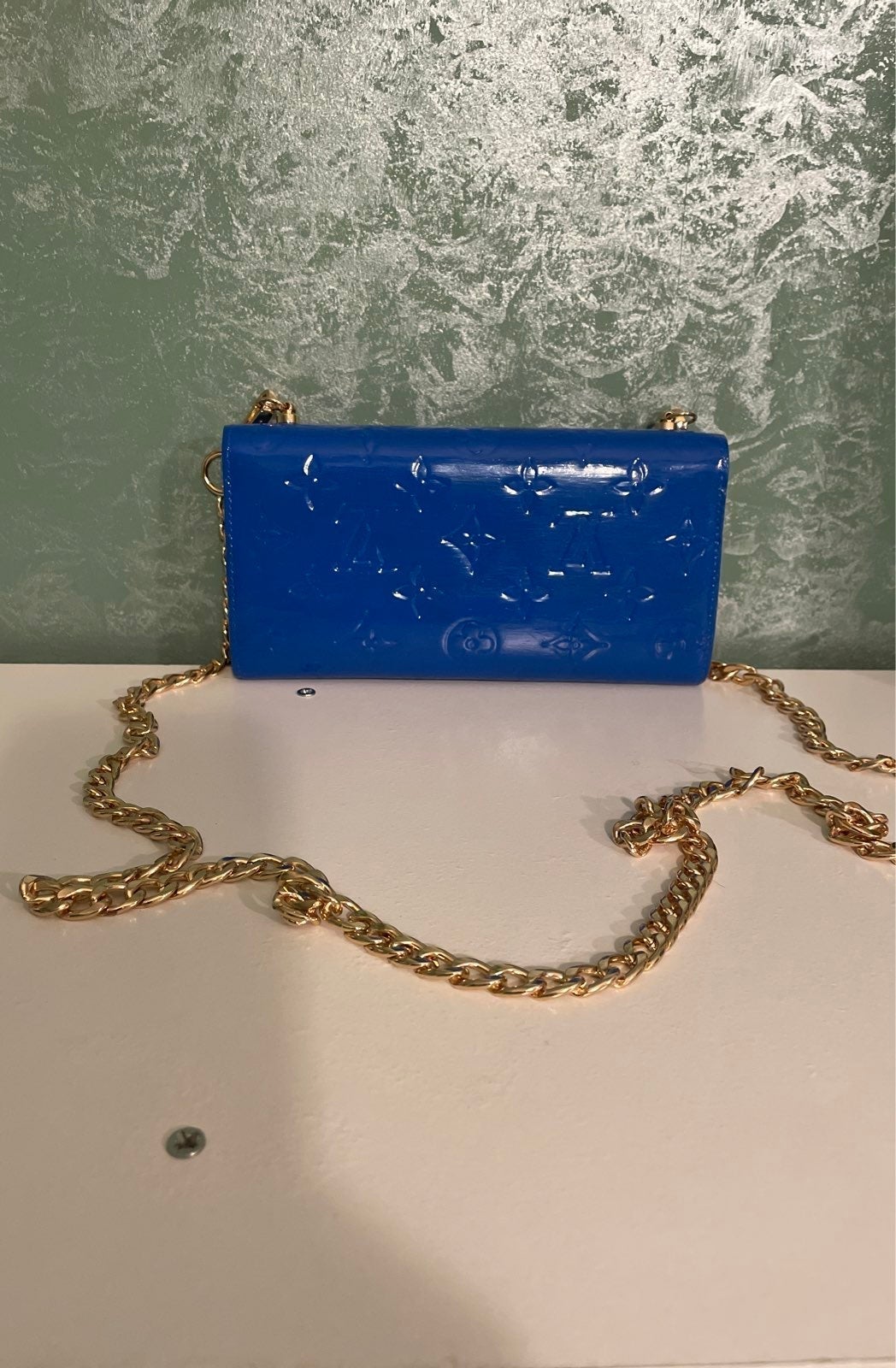 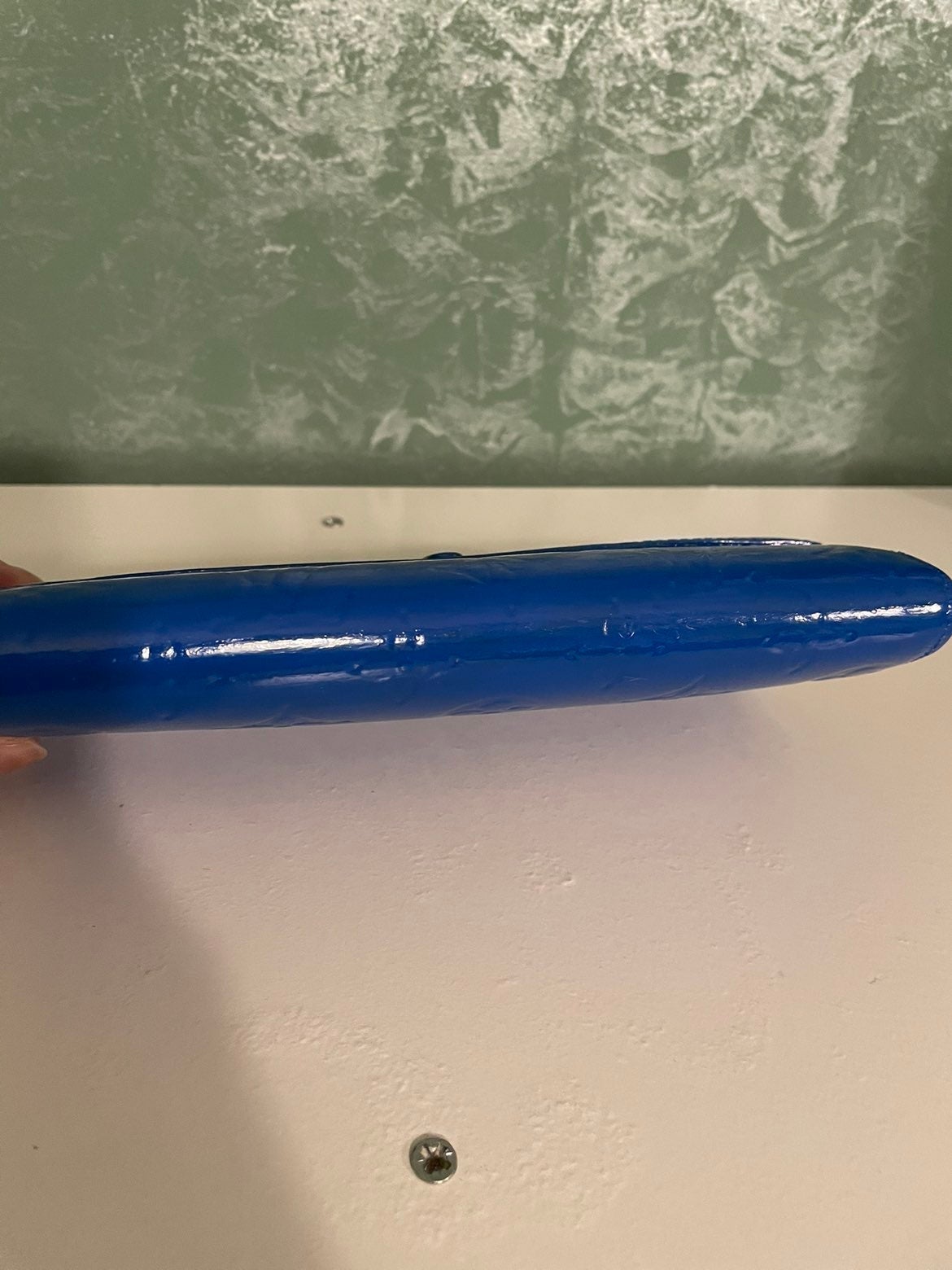 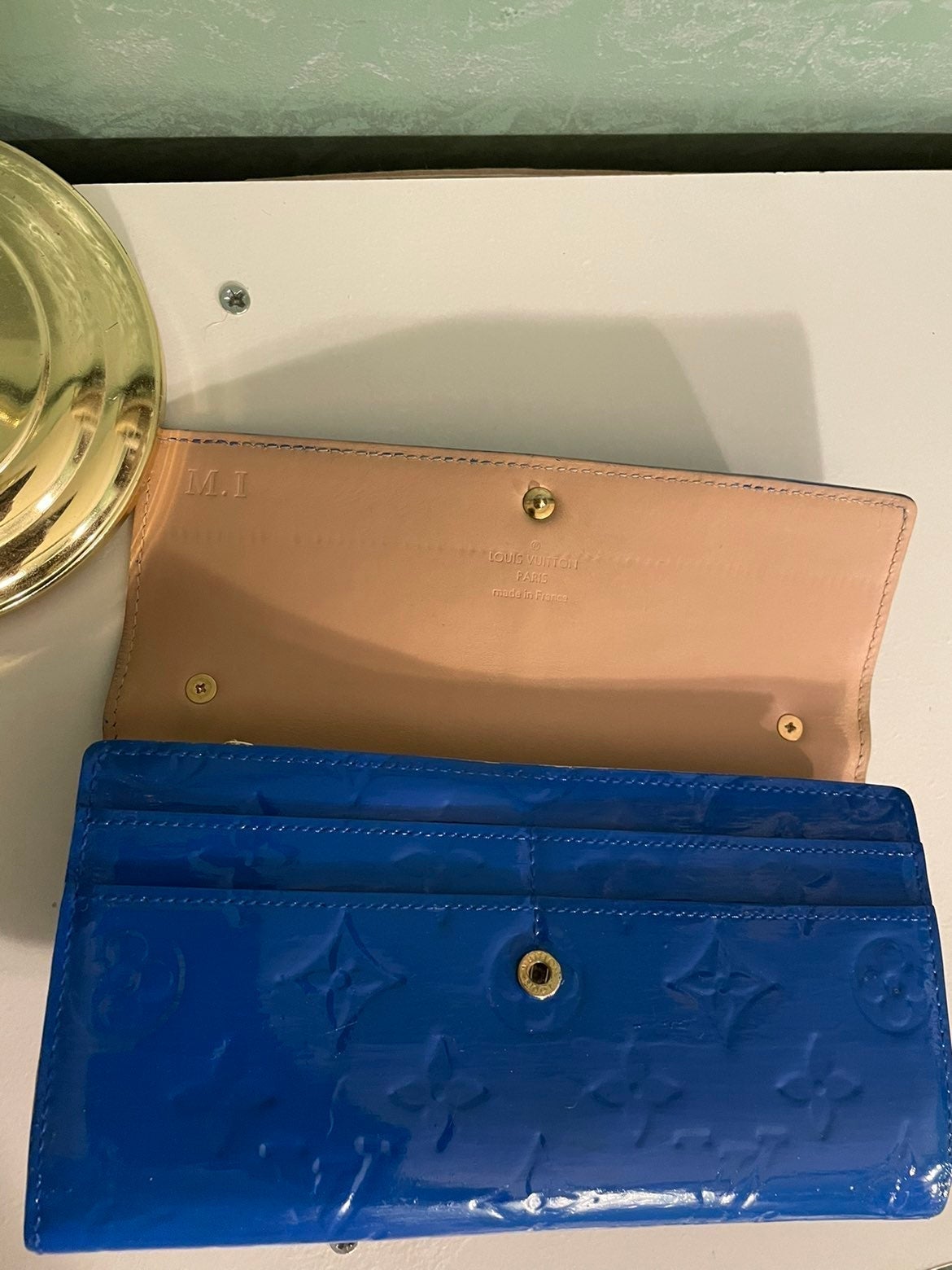 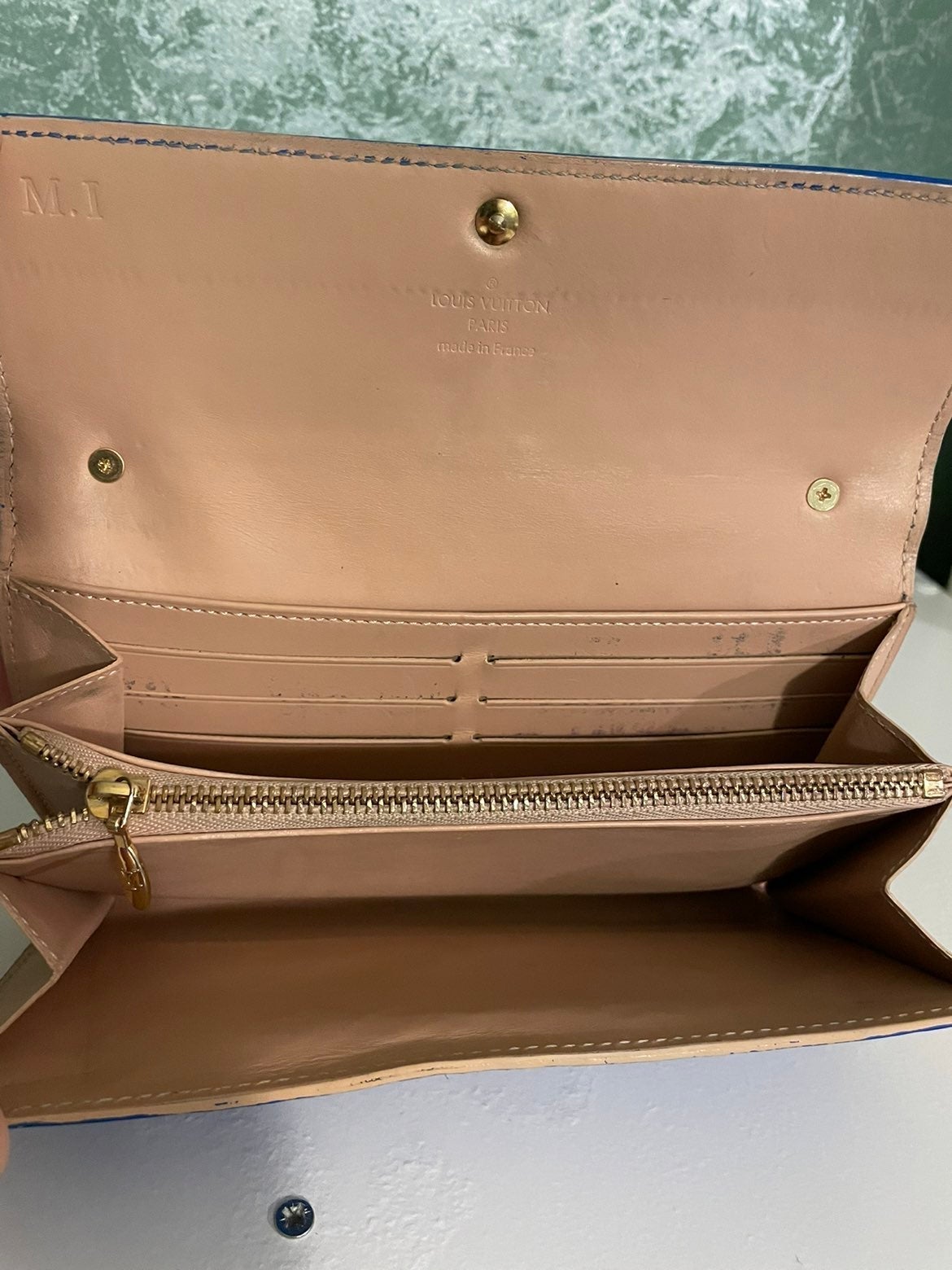 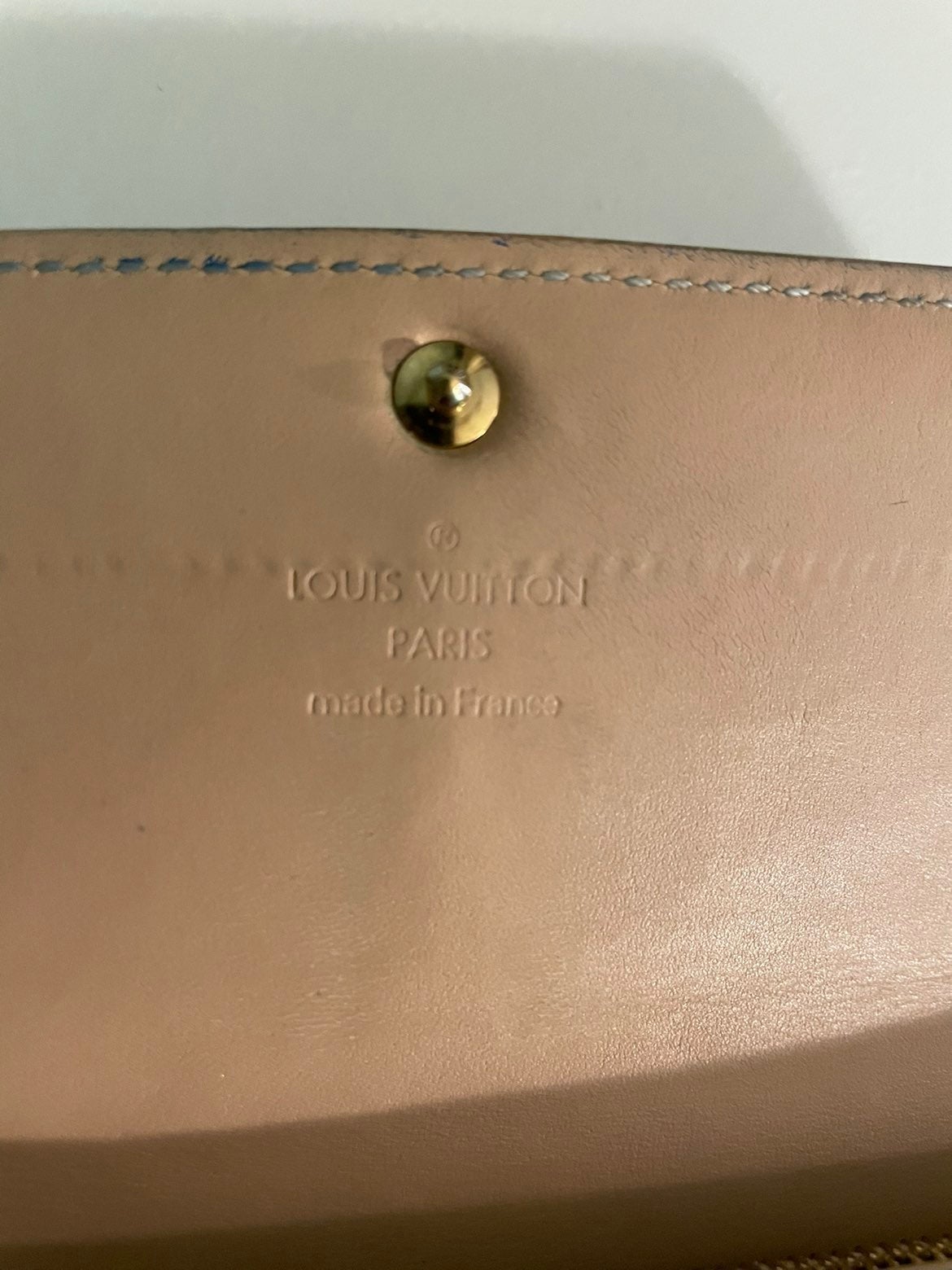 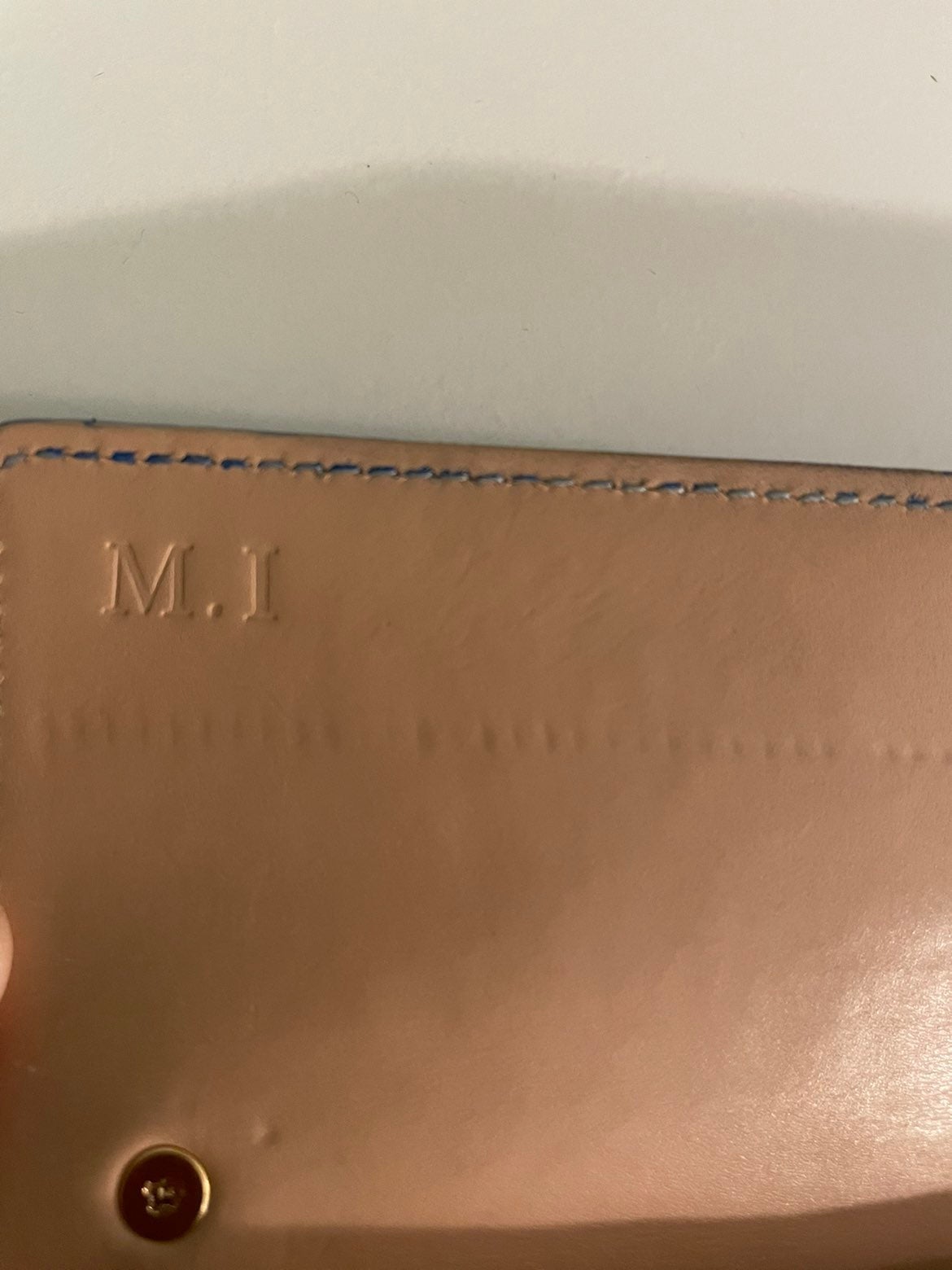 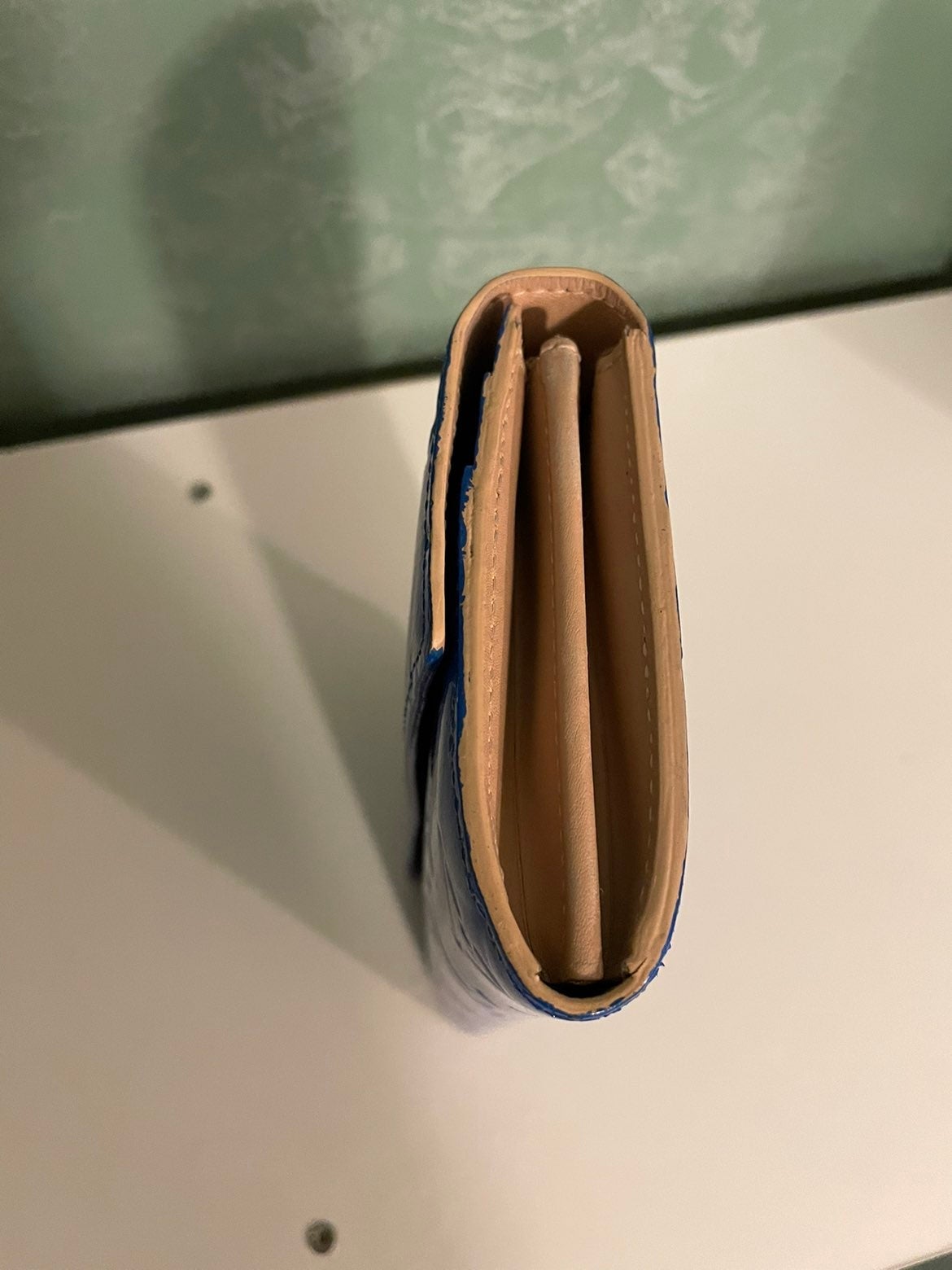 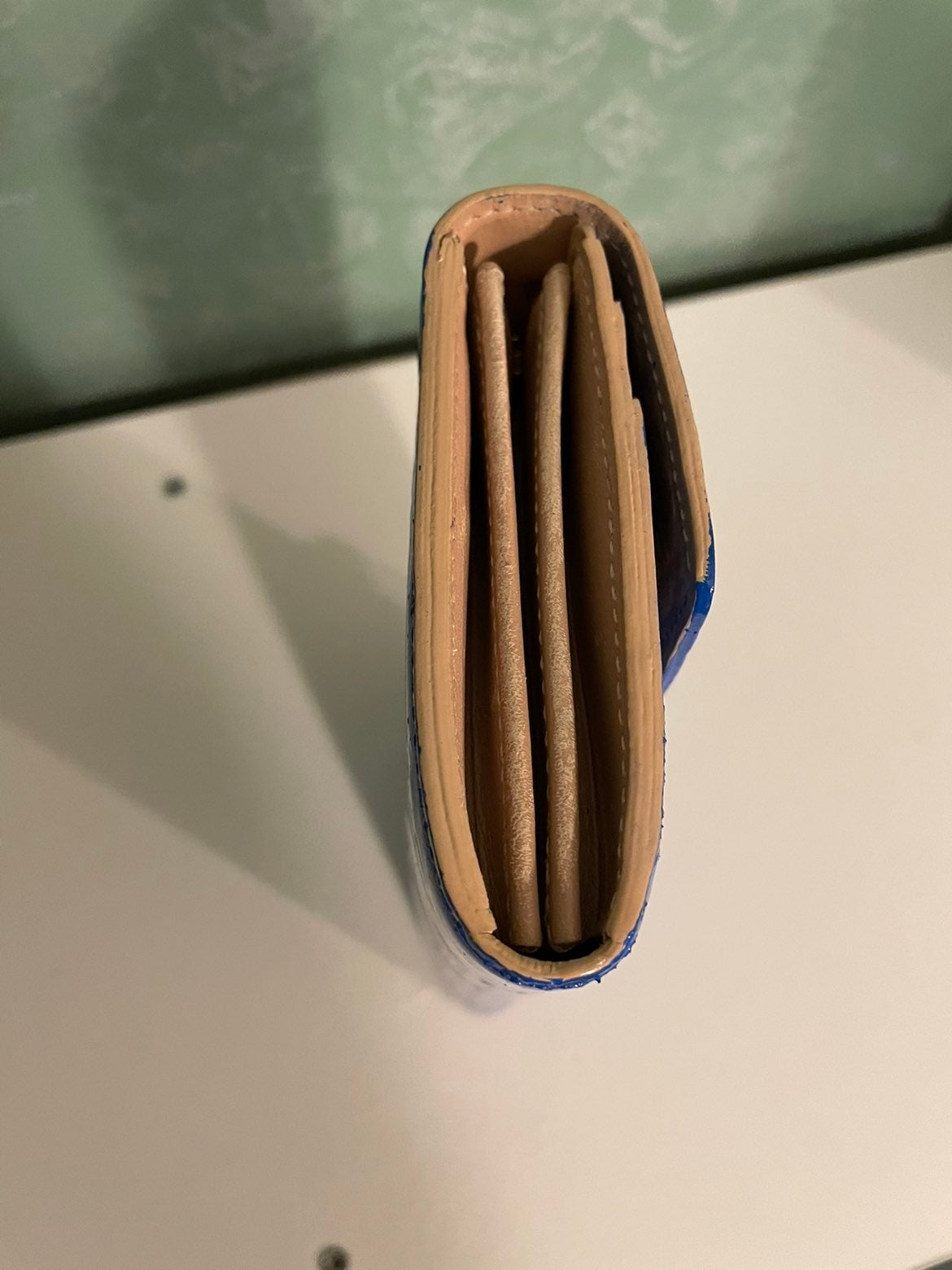 LOUIS VUITTON WALLET CONVERTED TO A CROSSBODY, RE-PAINTED AND SEALED, ORIGINAL COLOR WAS TAN WITH MARKS ON FRONT AND BACK, VERY GOOD CONDITION, DOES HAVE INITIALS ON INSIDE, INSIDE AND OUTSIDE IN VERY GOOD CONDITION, ZIPPER WORKS PERFECT, 6 CARD SLOT, INSIDE HAS A FEW MARKS NEAR CARD SLOTS, BUT DOES NOT AFFECT USE , YOU WILL HAVE A CHOICE ON WHICH STRAP AND CHARM YOU WANT, IT DOES NOT COME WITH BOTH STRAPS AND BOTH CHARMS, MESSAGE YOUR PREFERENCE, NON LOUIS VUITTON GOLD CHAIN ADDED, NON LOUIS VUITTON PURSE CHARM, DATE CODE IS PICTURED, FINAL SALE AND NO RETURNS, COMES WITH 1 STRAP AND 1 CHARM, PLEASE RATE UPON DELIVERY AND INSPECTION PLEASE 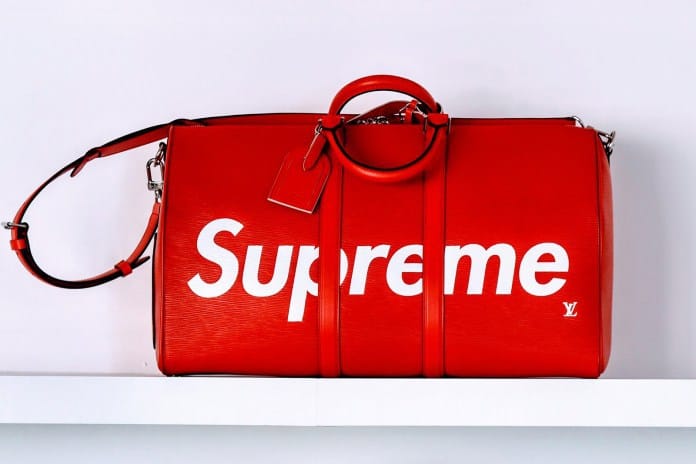 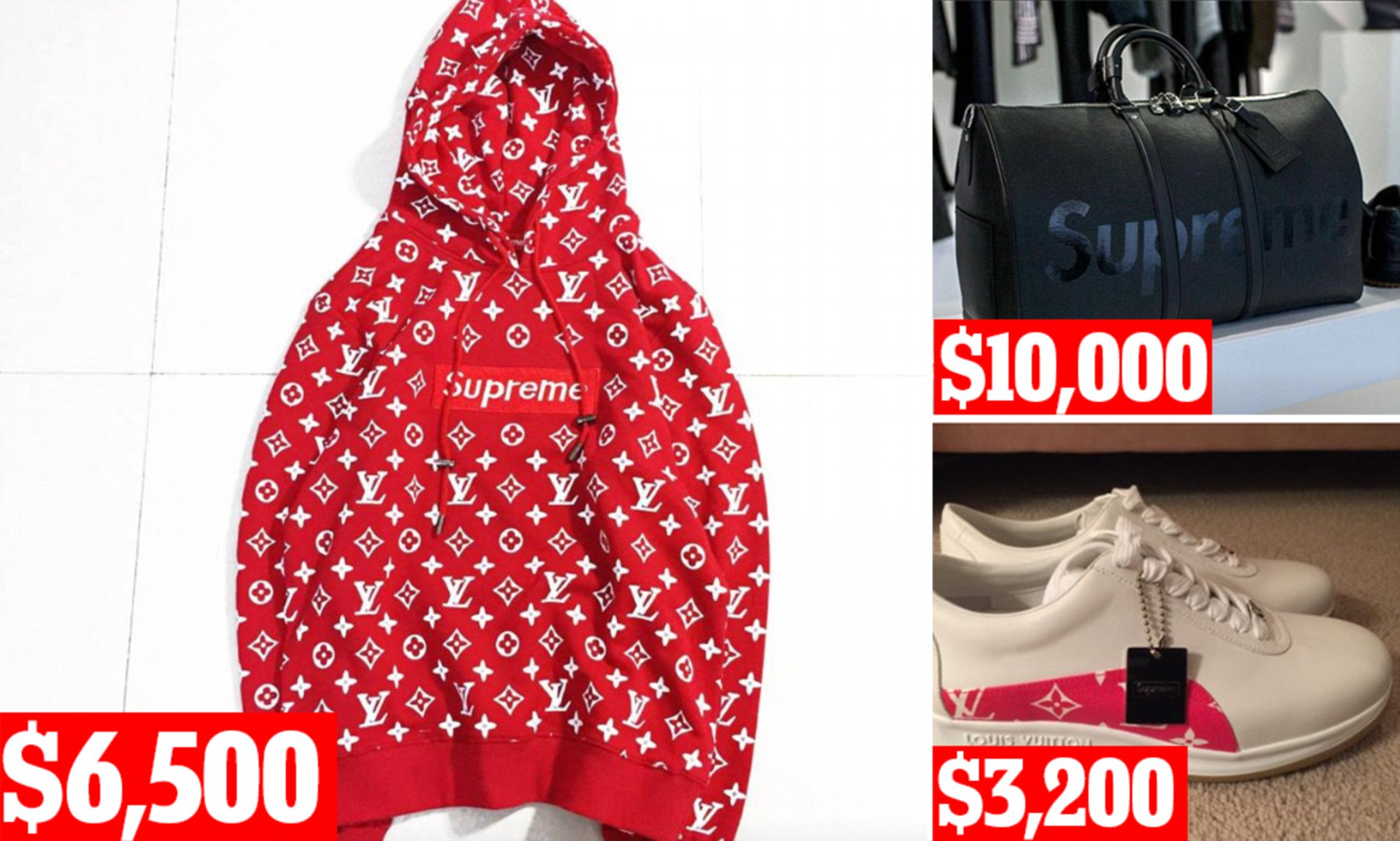 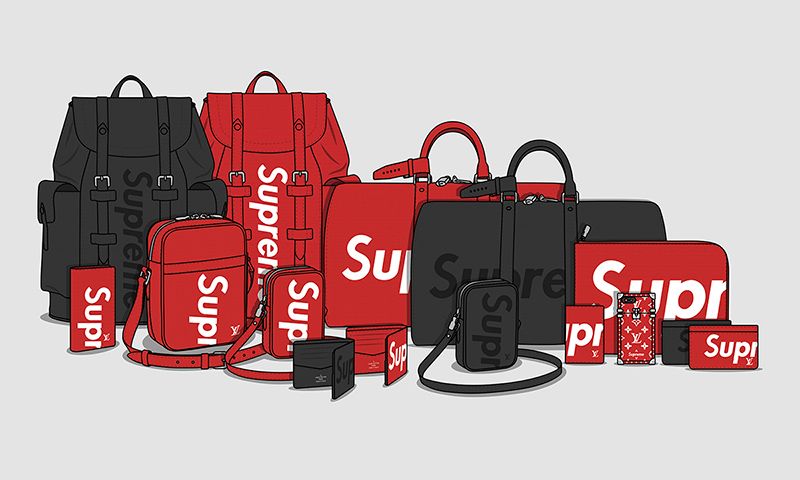 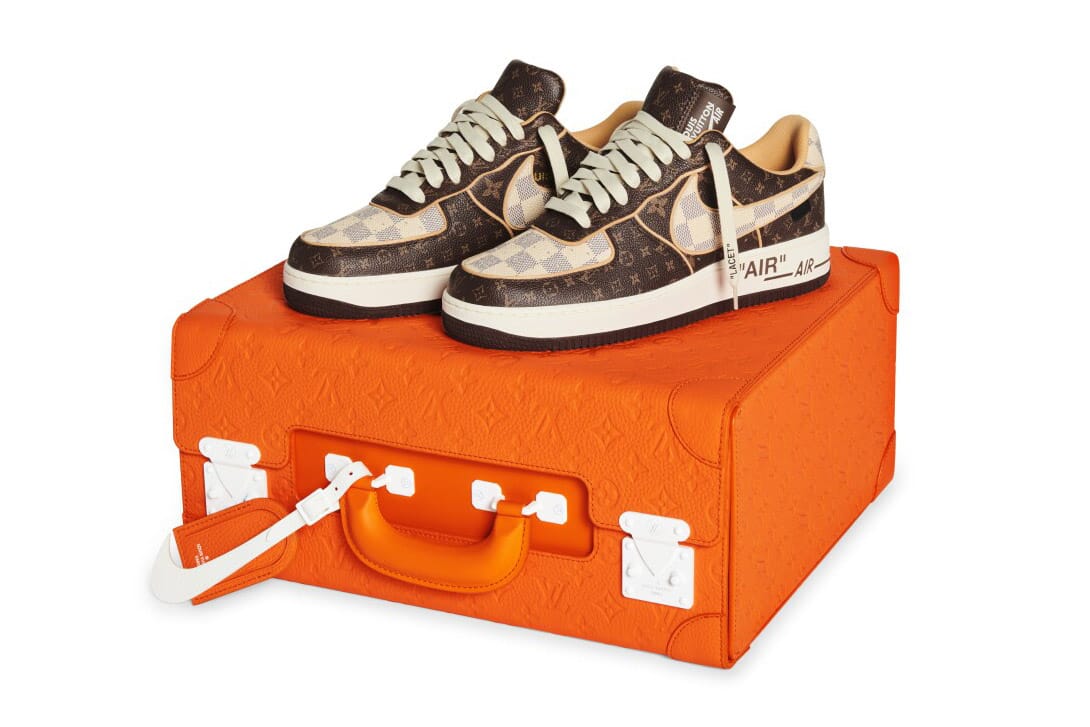 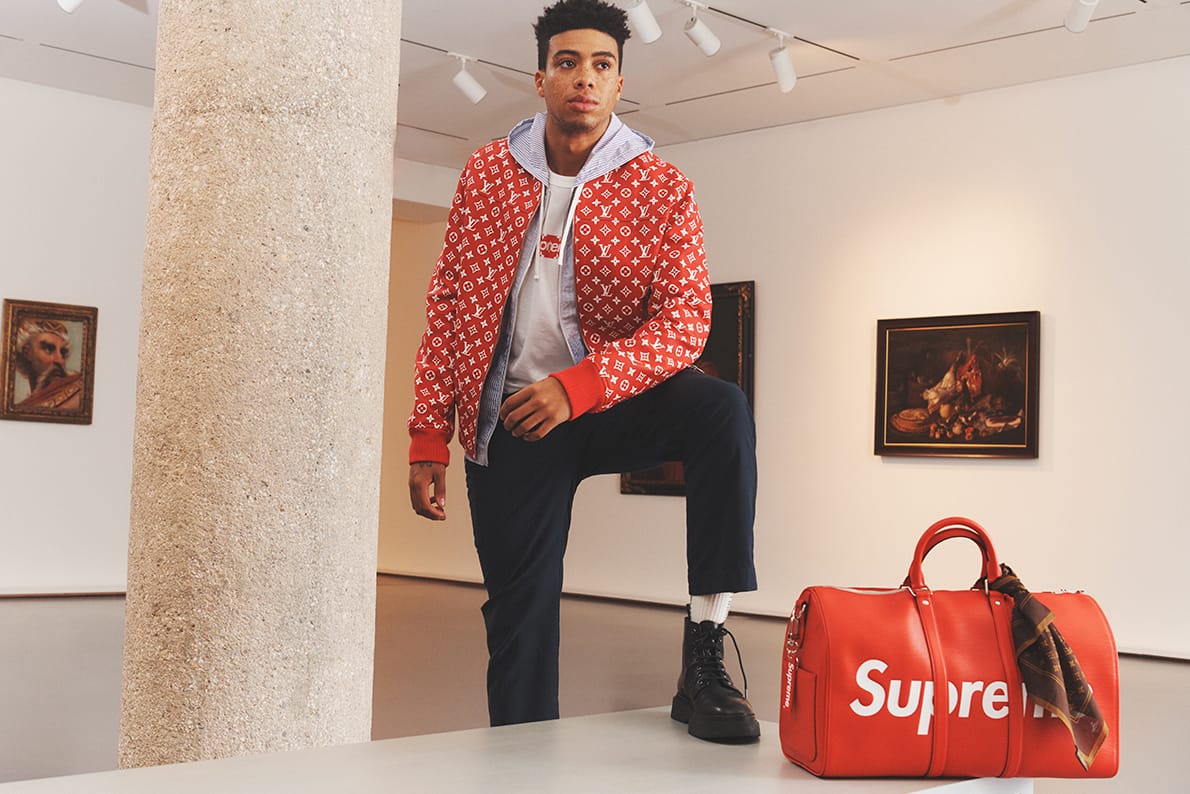 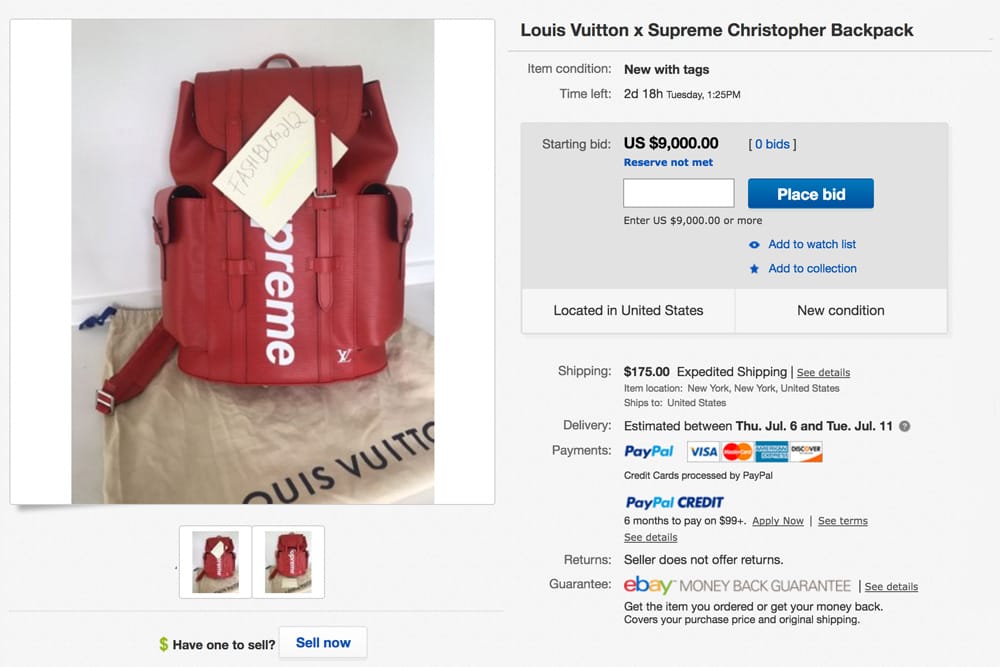 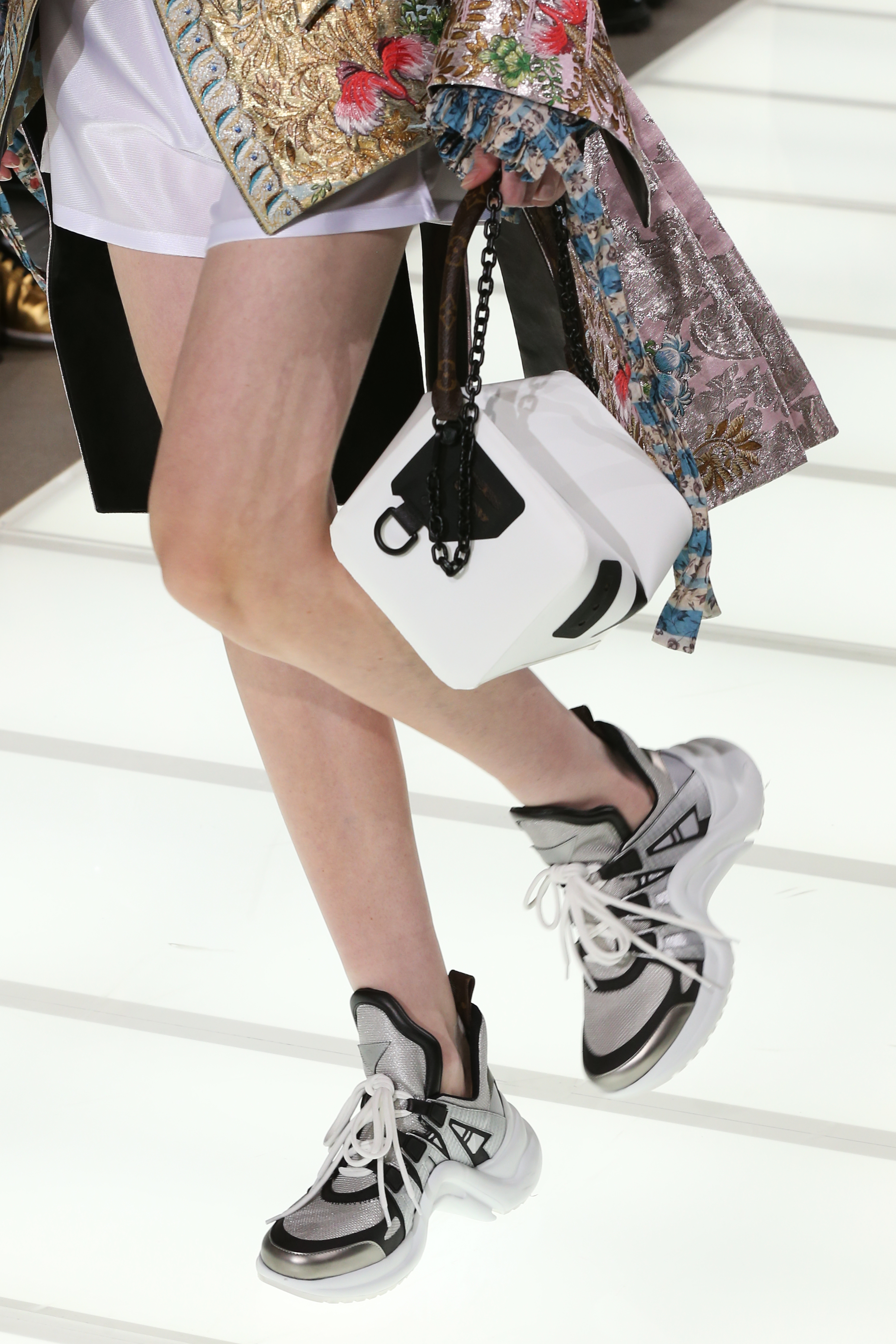 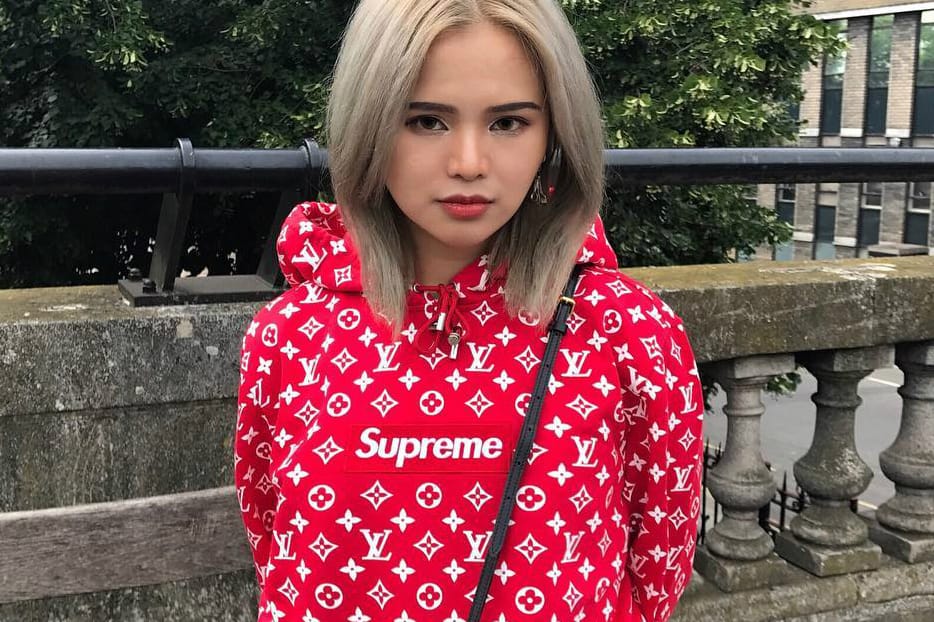 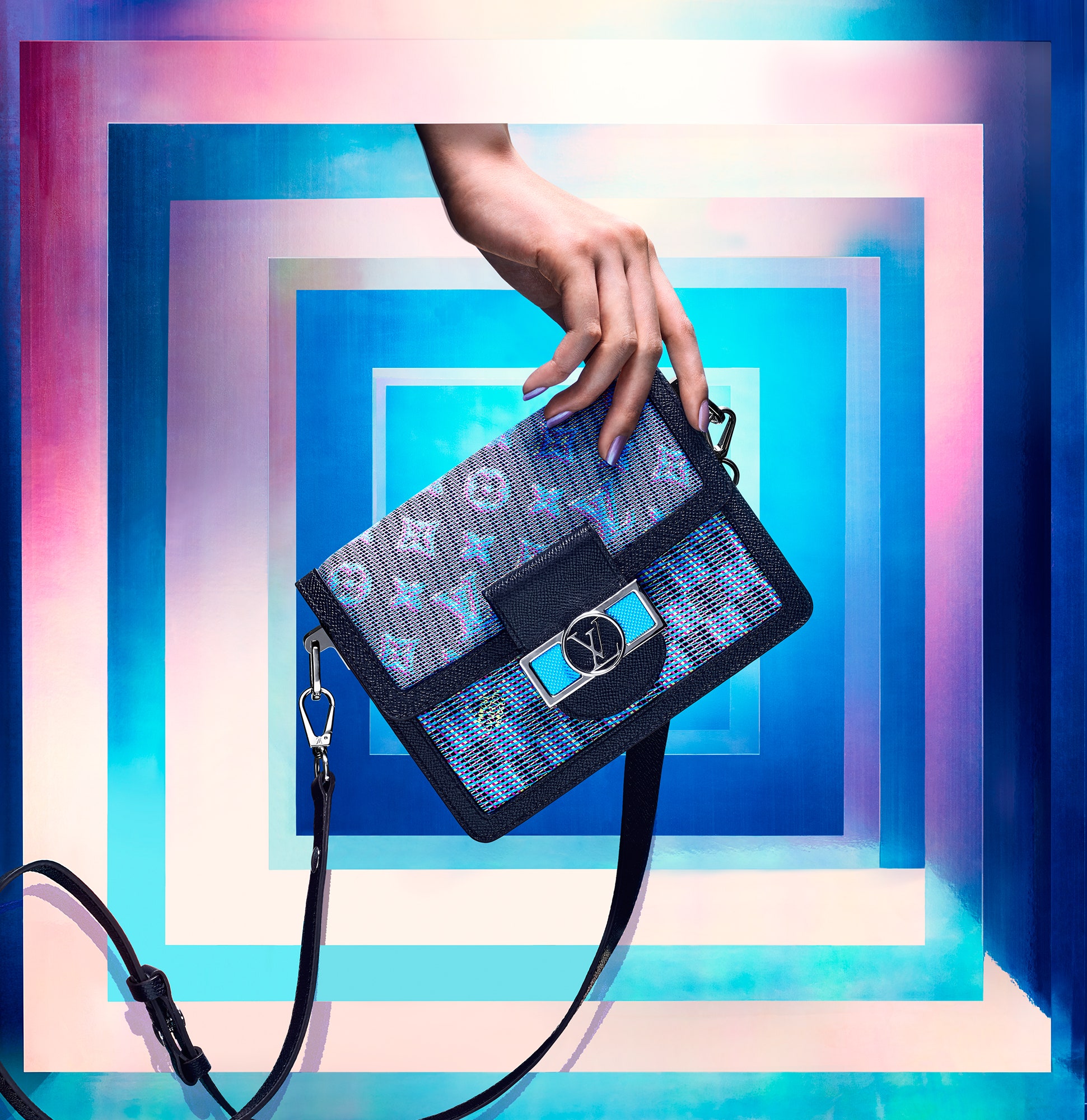 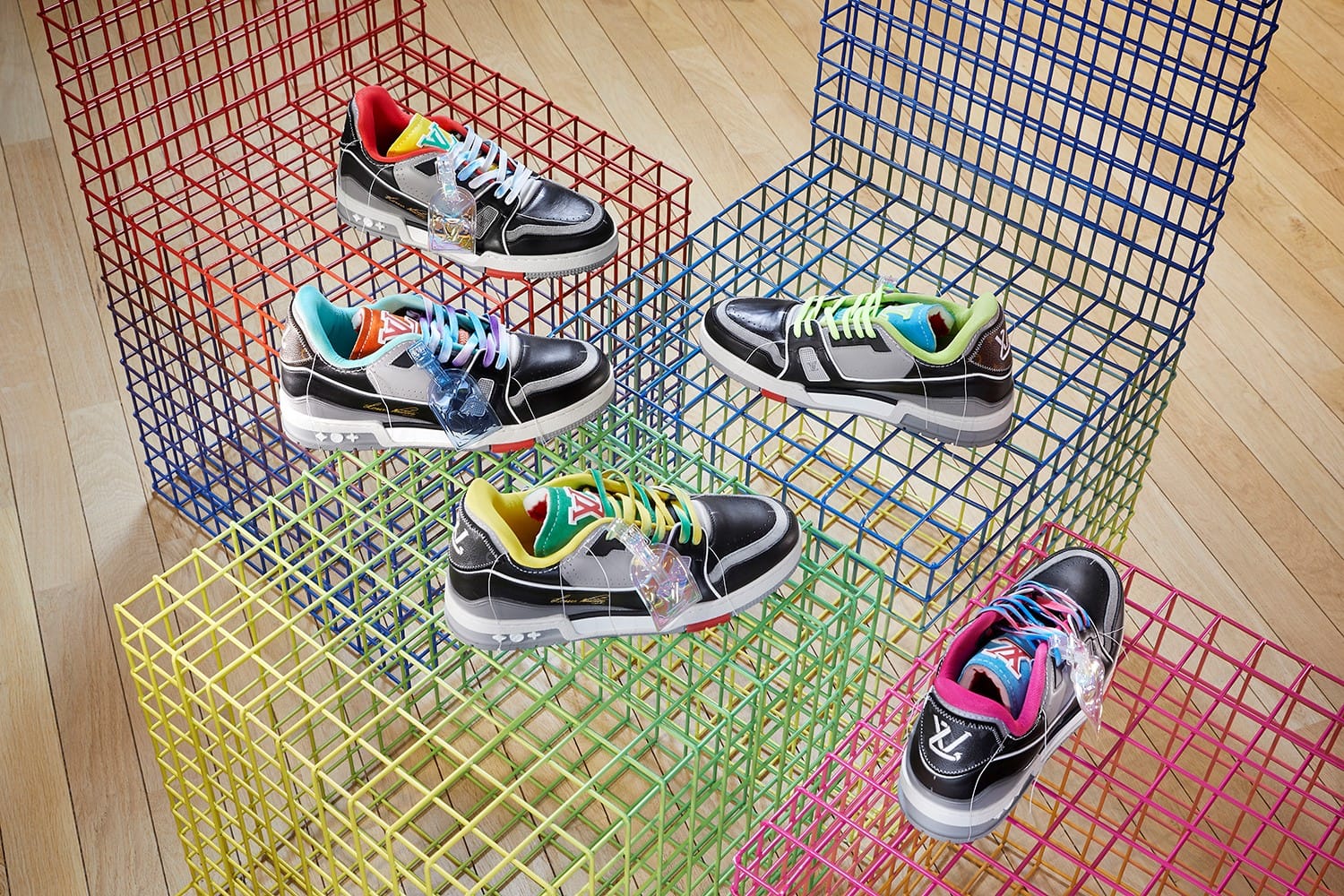 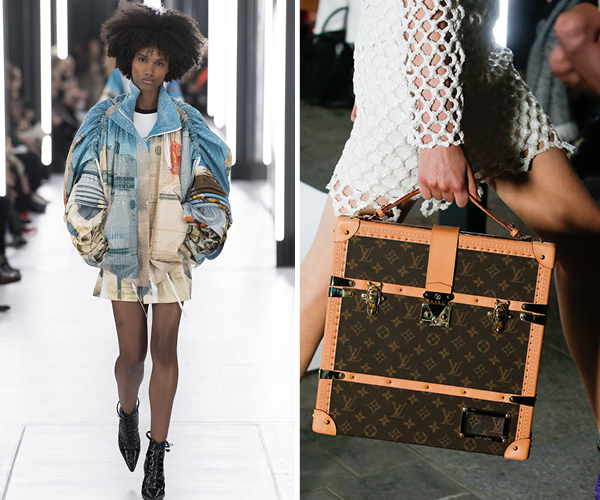 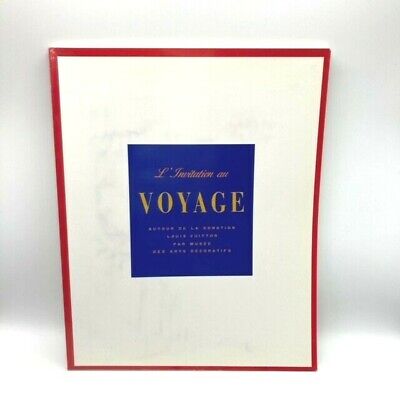 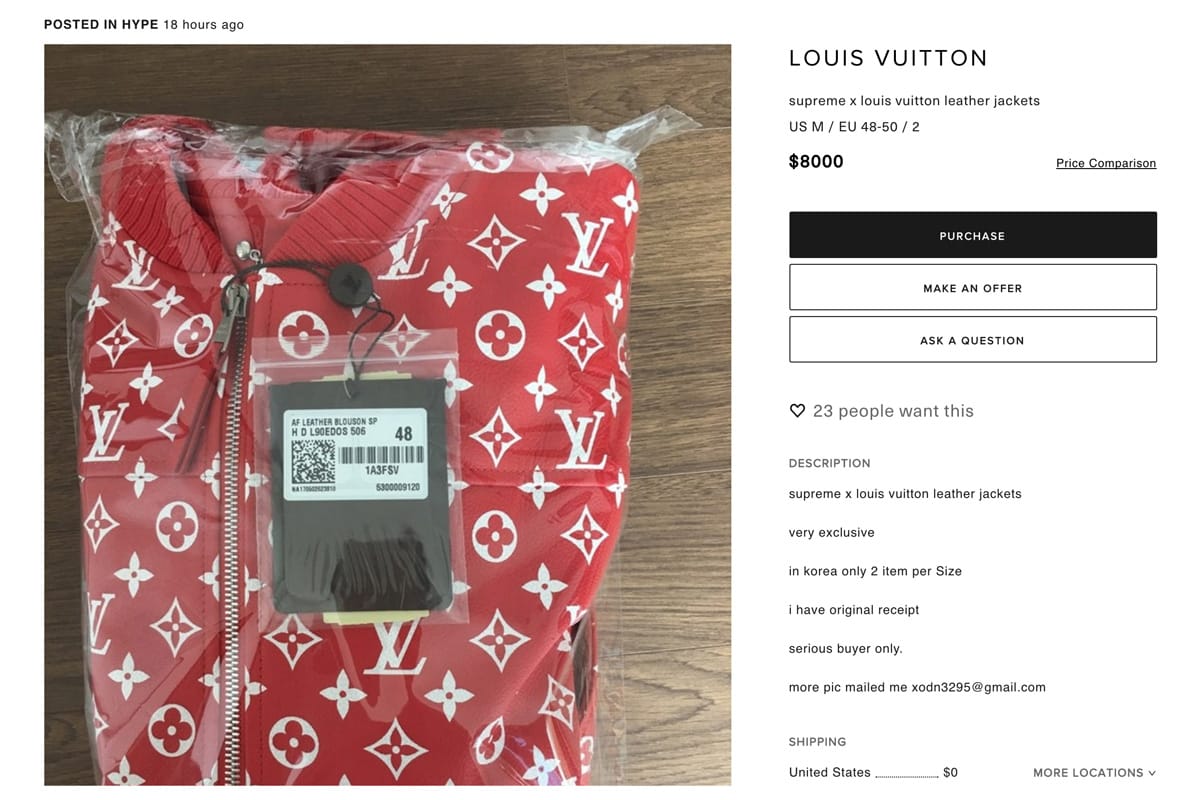 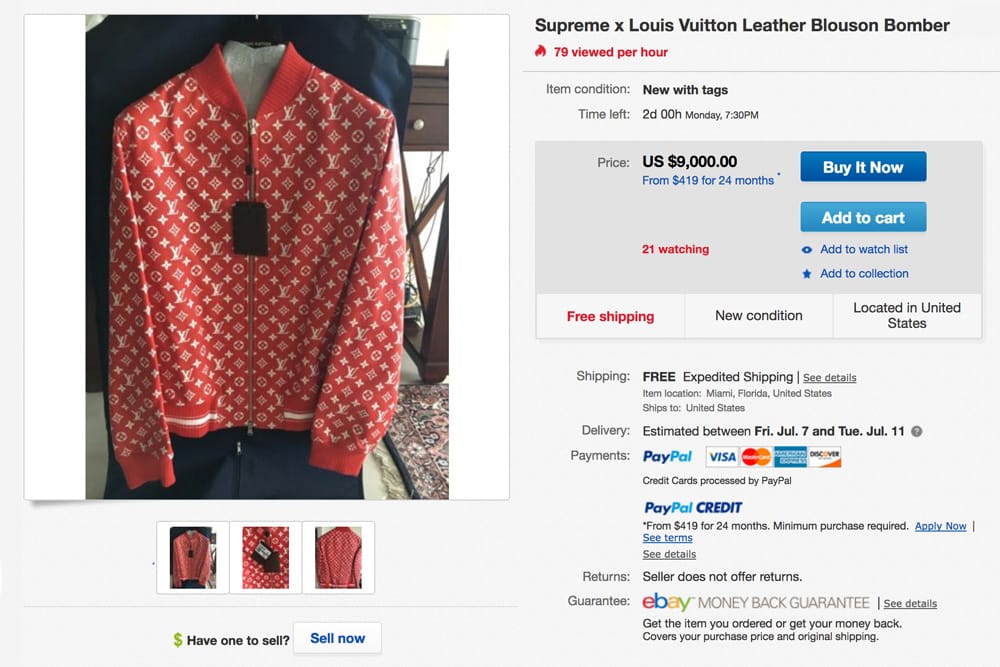