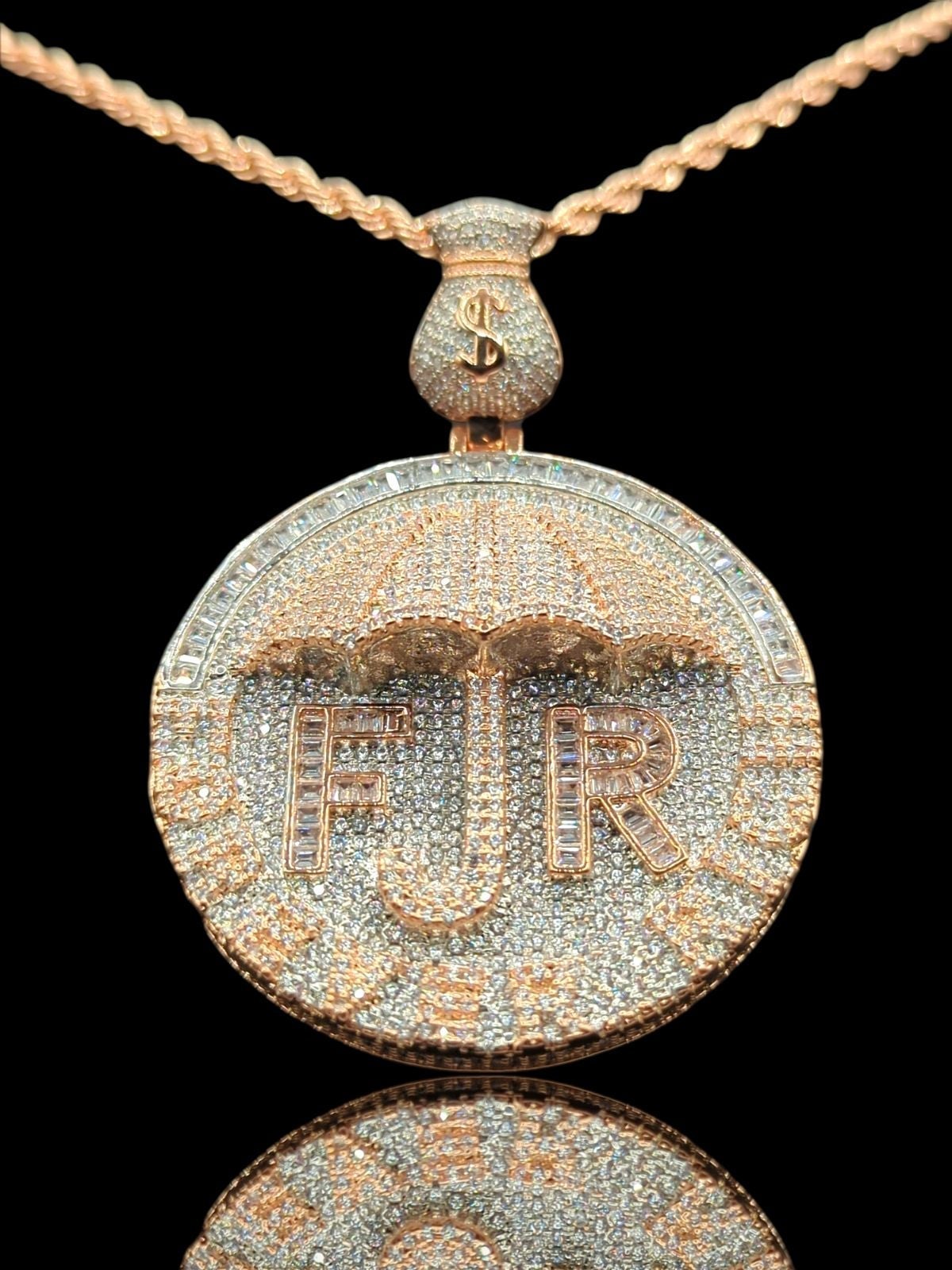 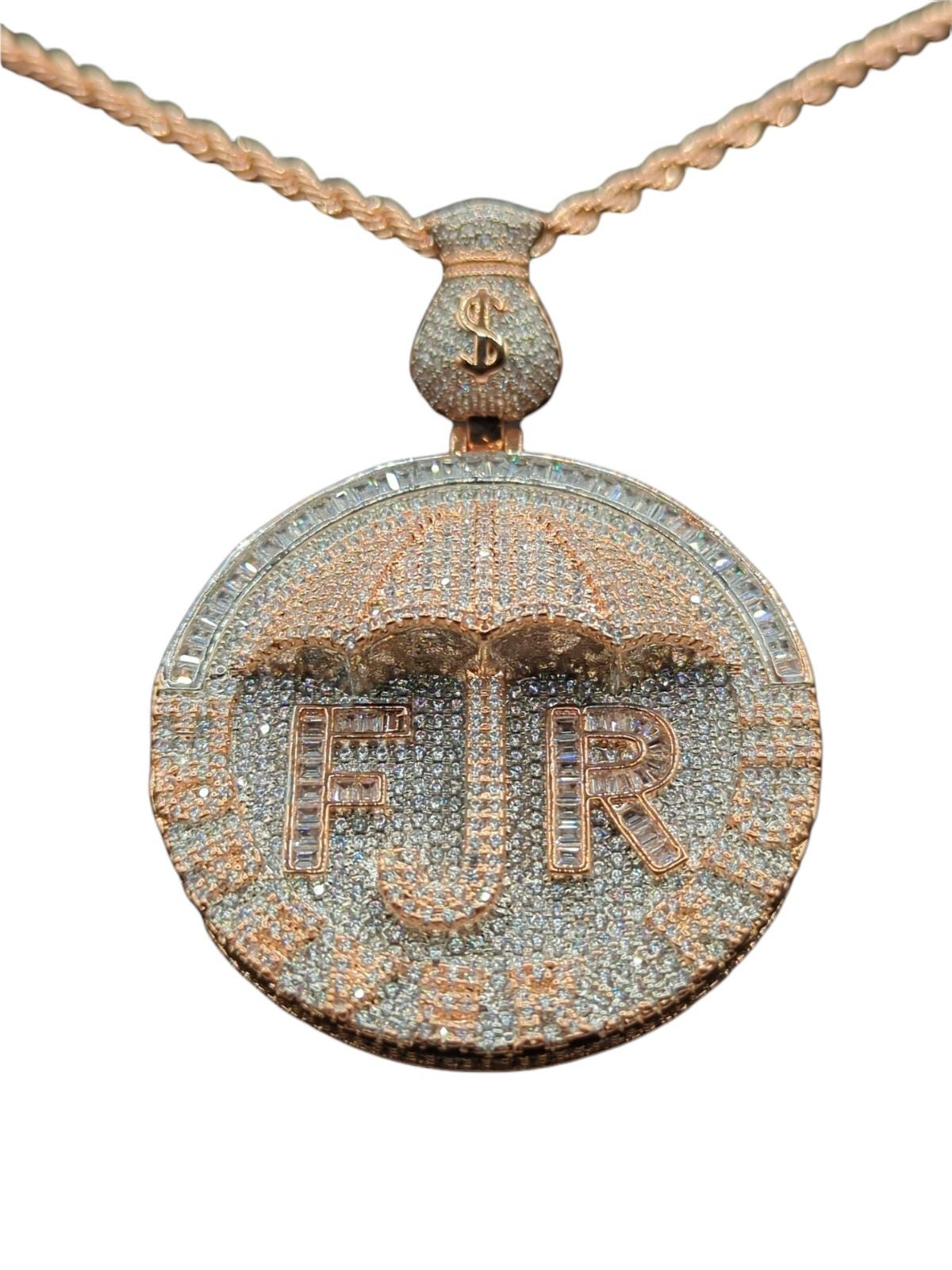 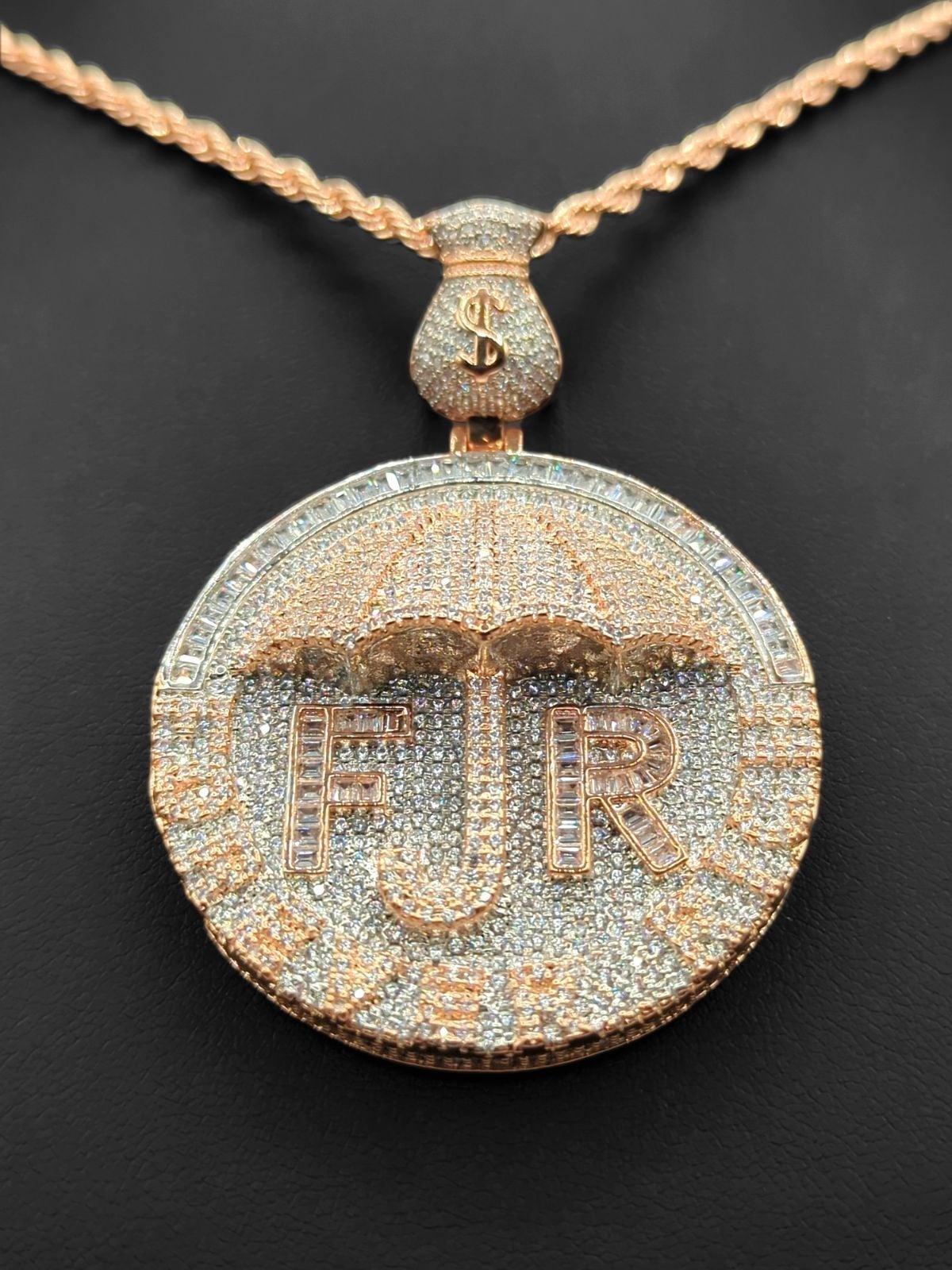 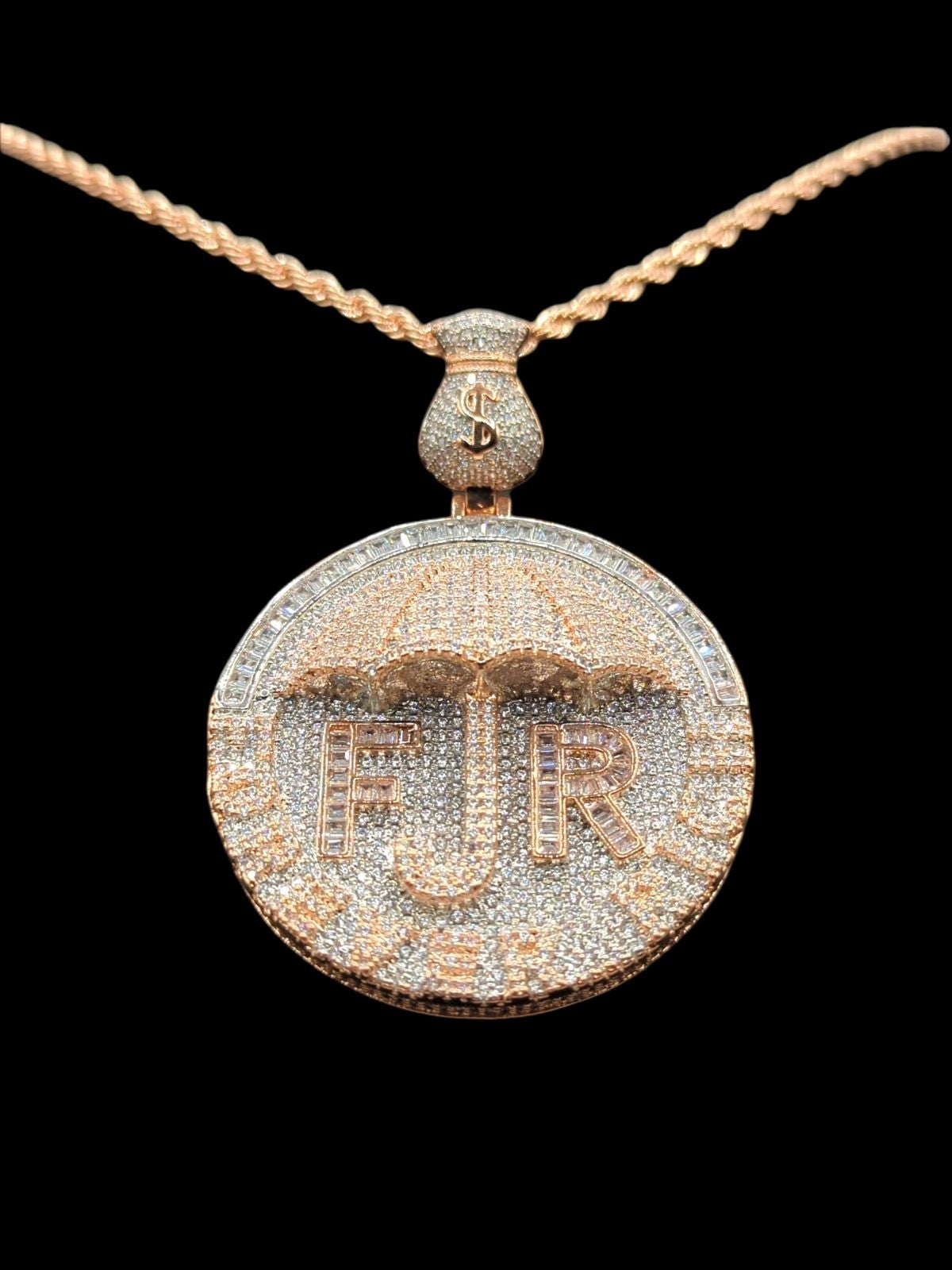 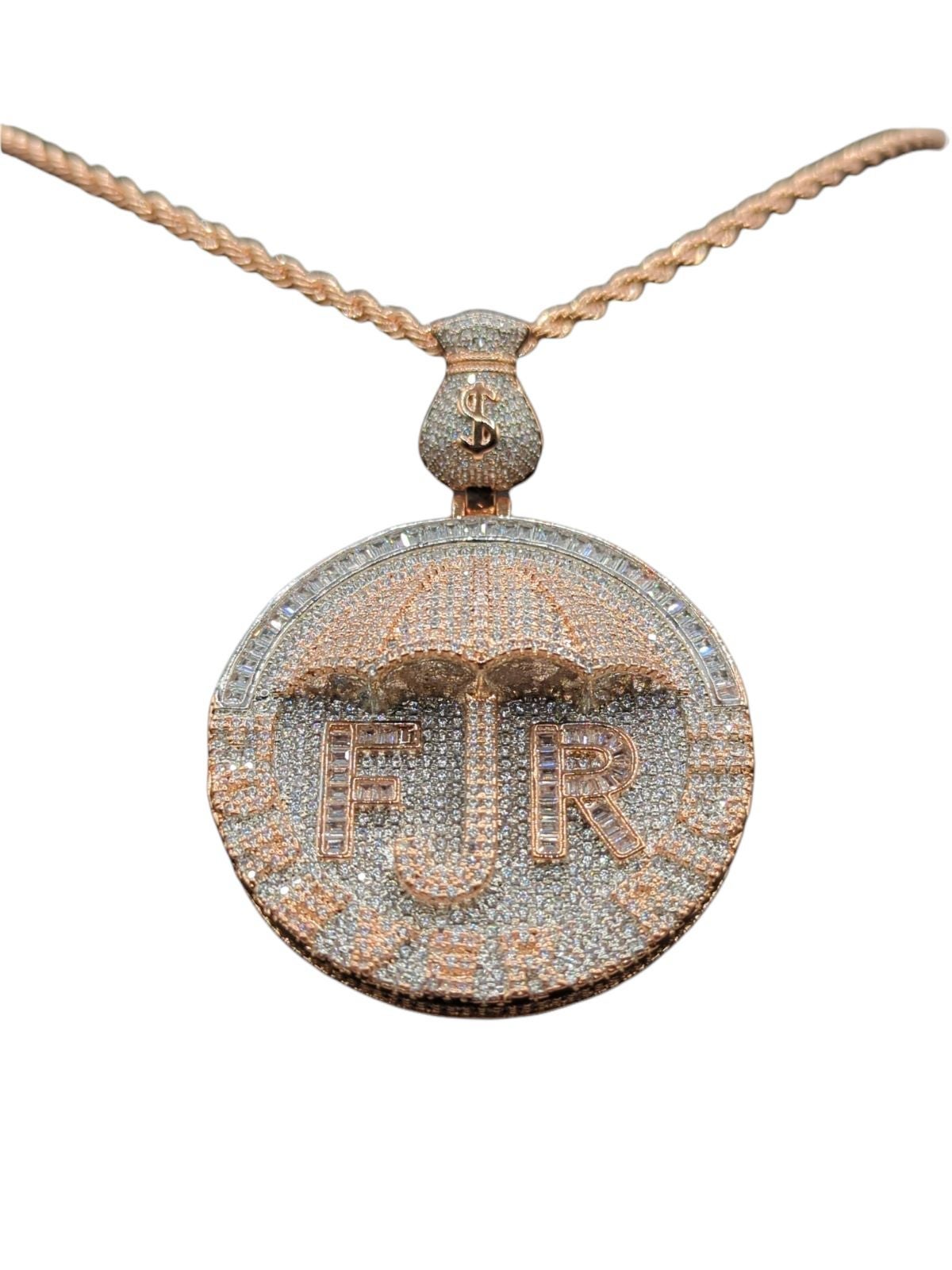 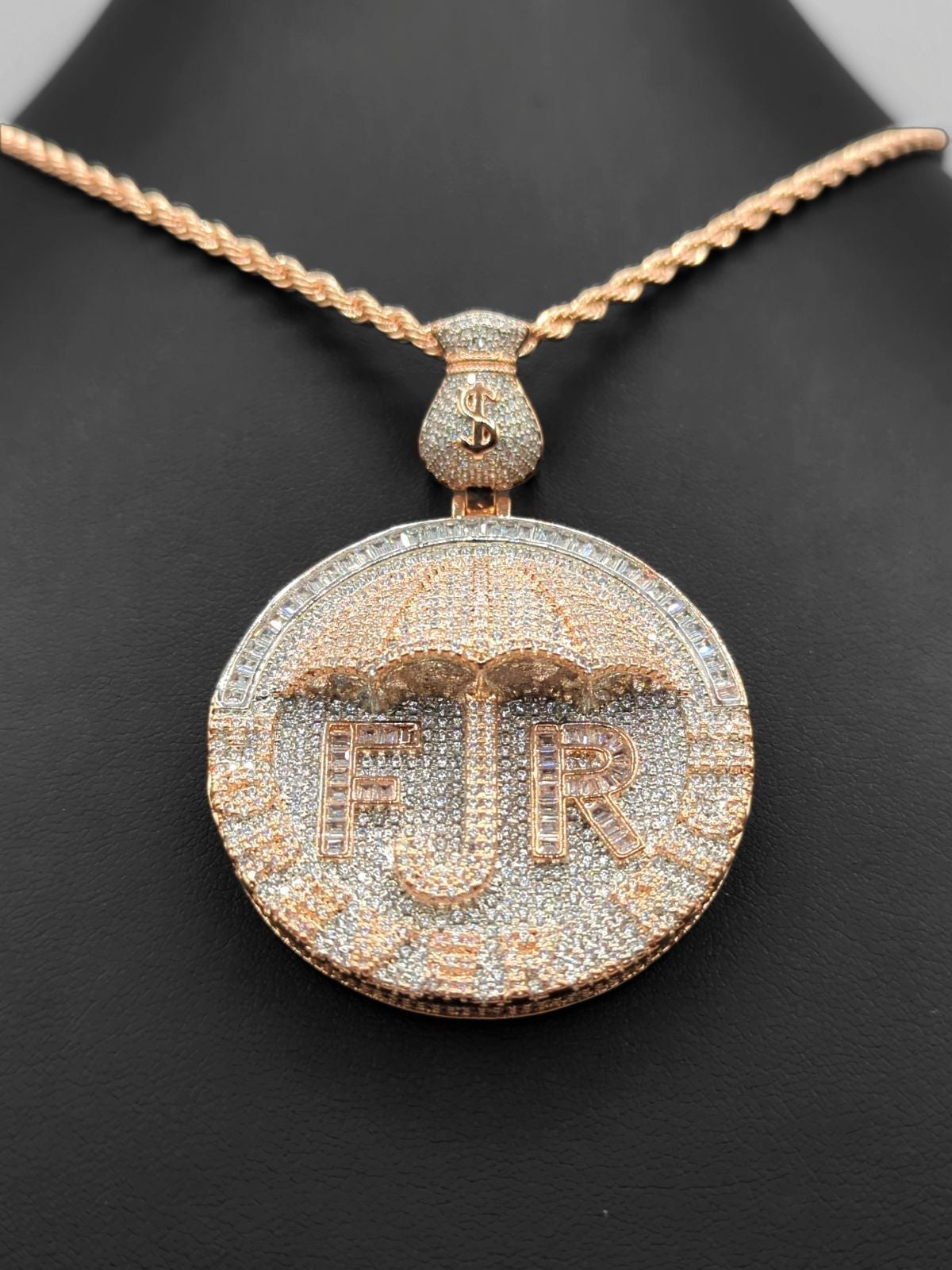 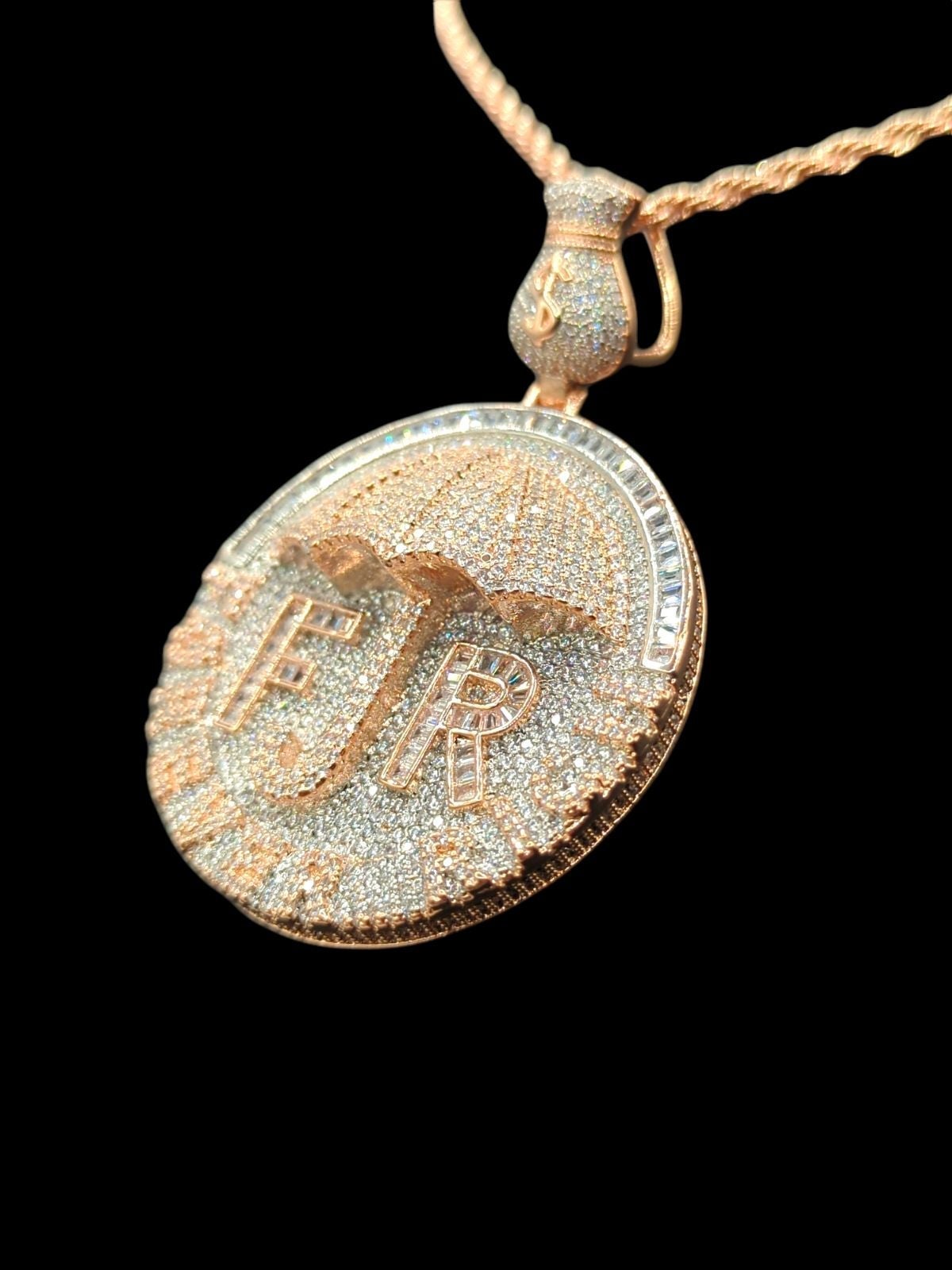 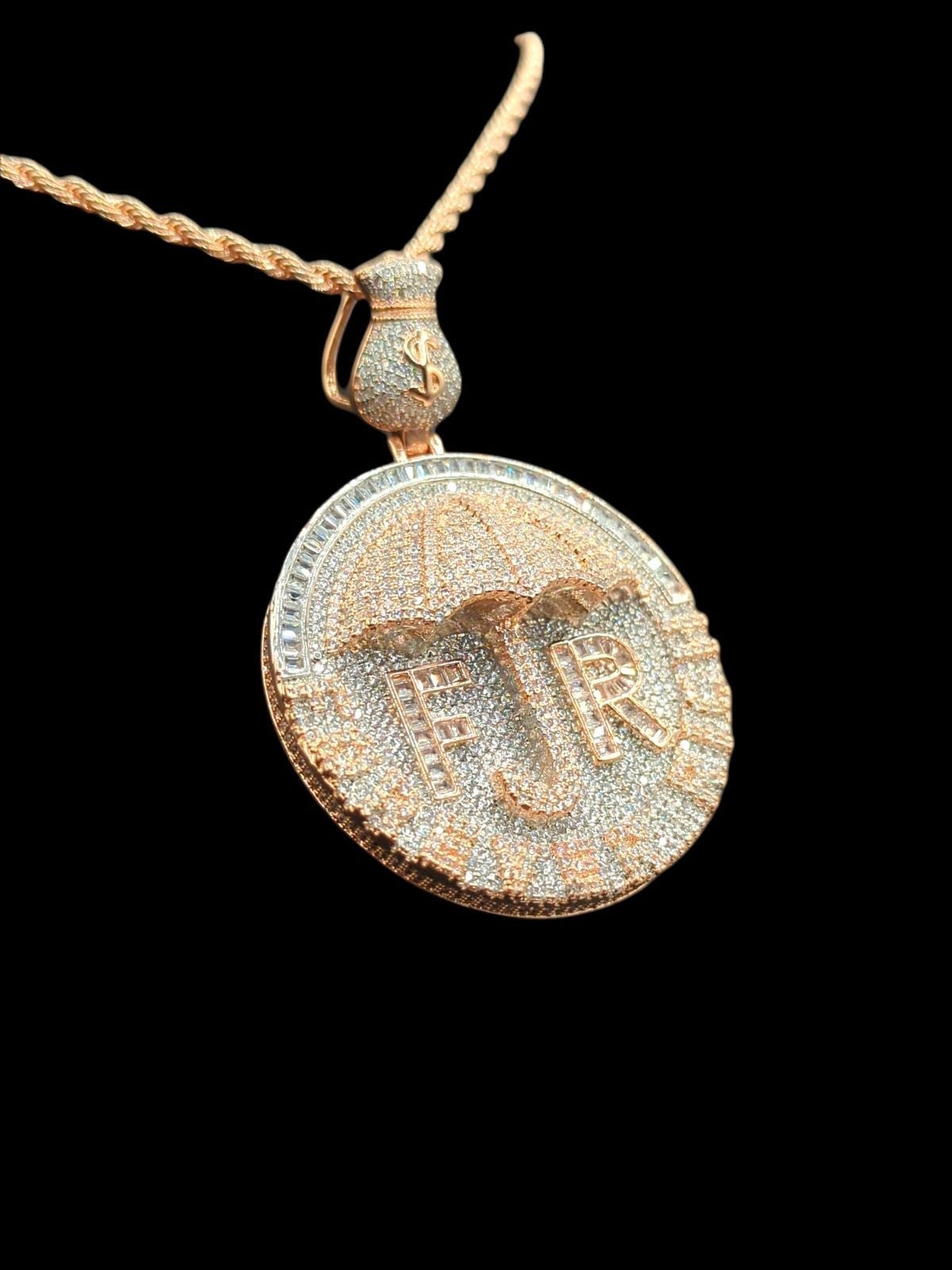 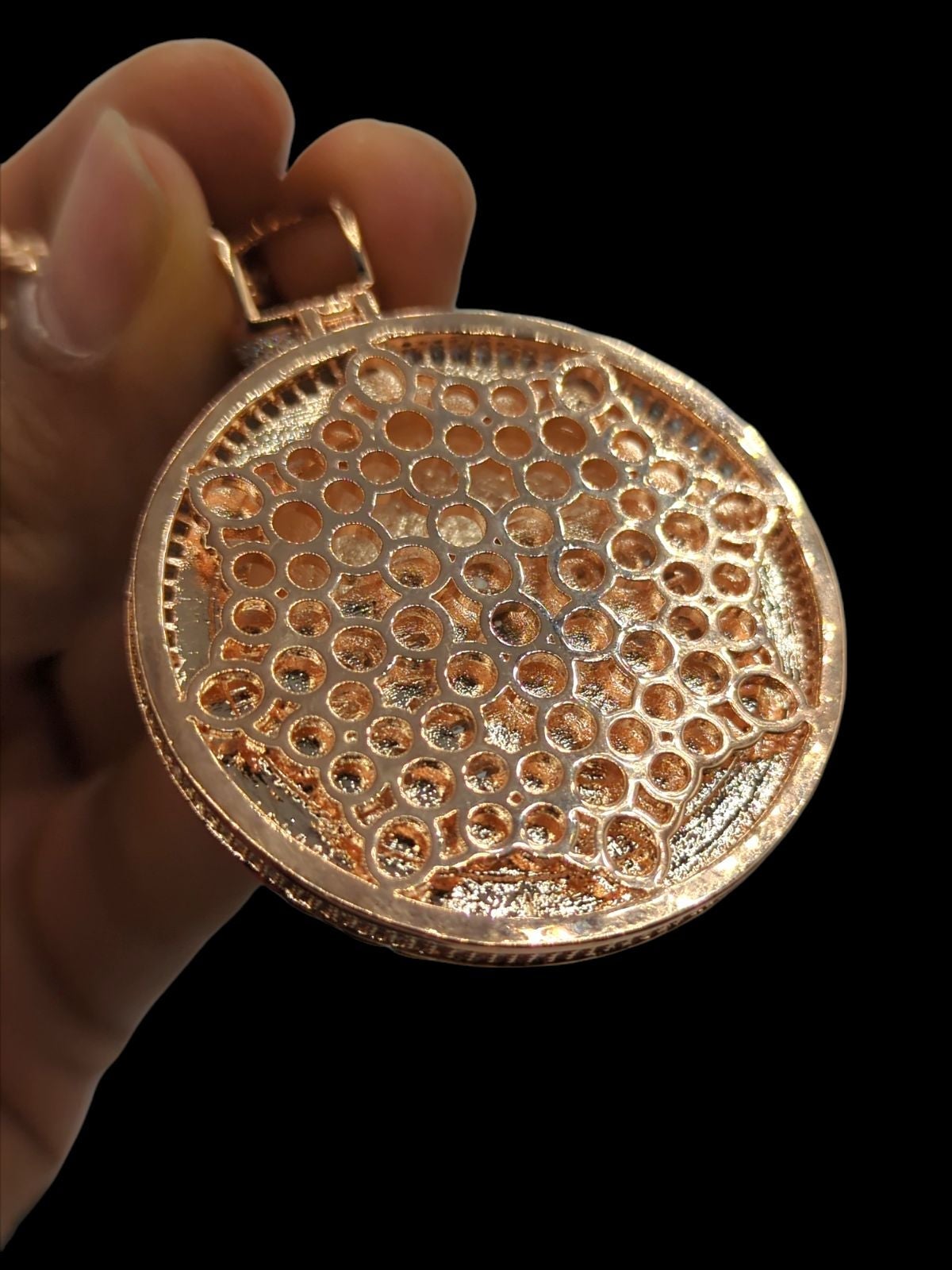 Every month we will feature more Celebrity Style Jewelry & other Accessories!!!


Don't Just Have a Good Day, Have A Great Day:) 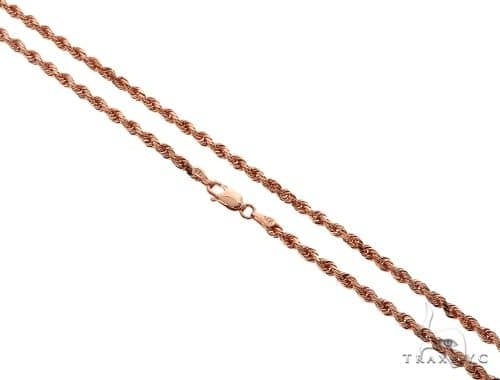 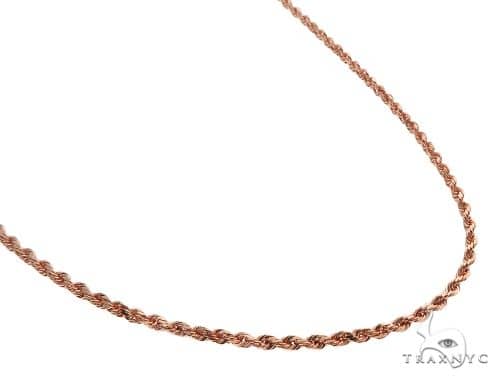 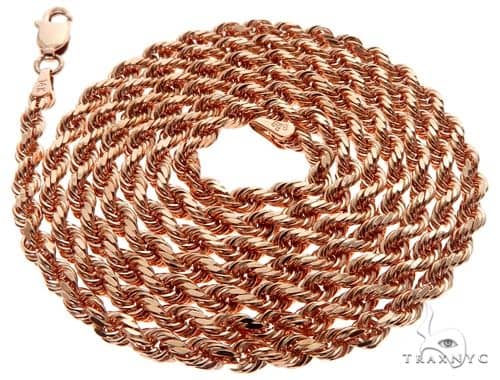 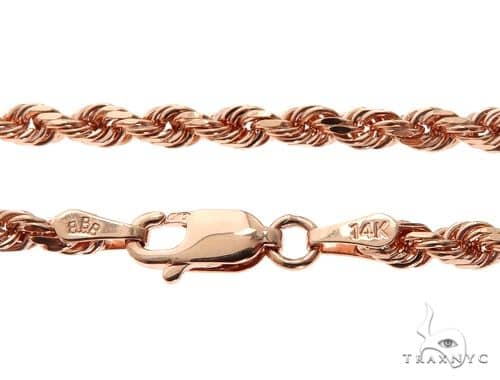 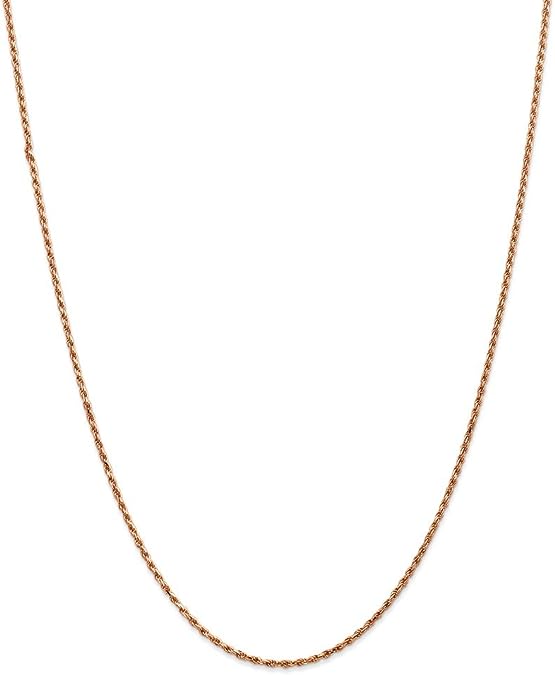 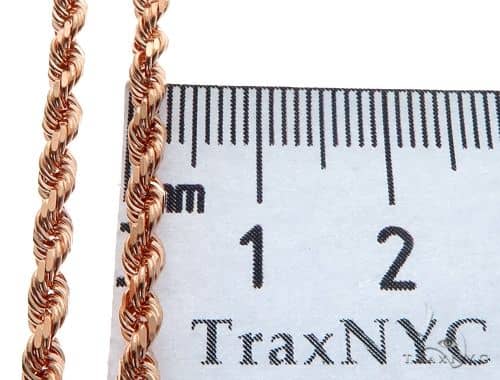 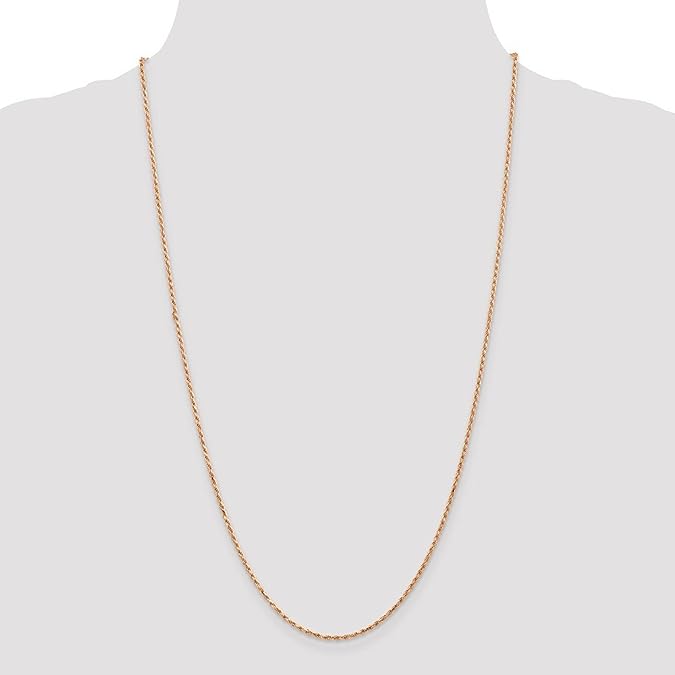 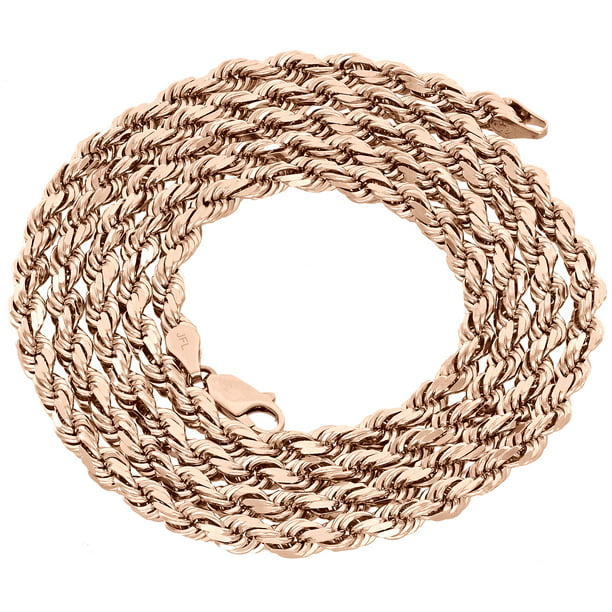 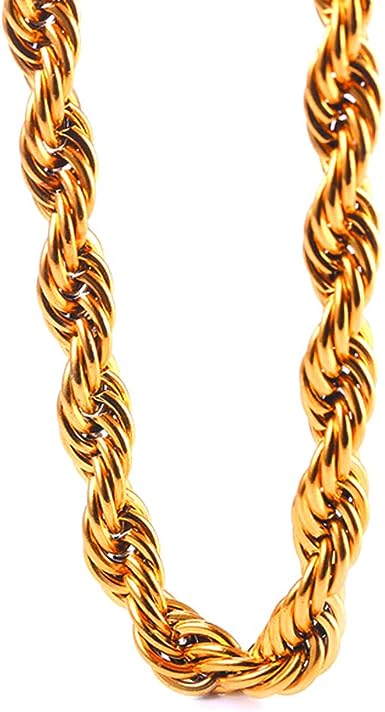 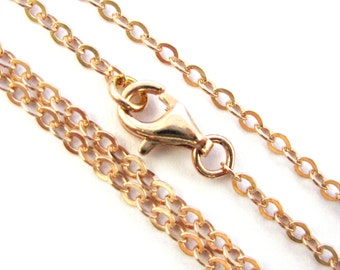 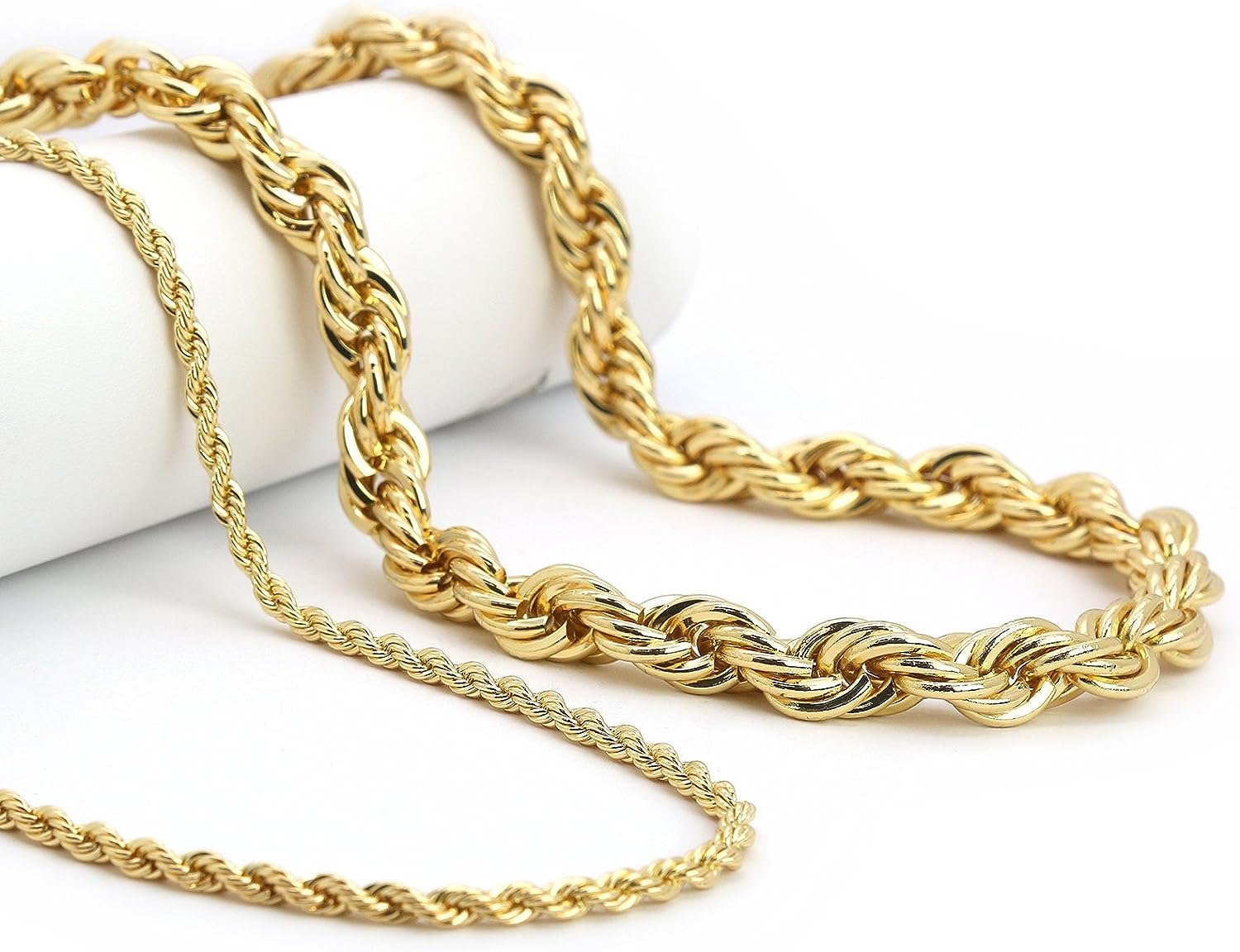 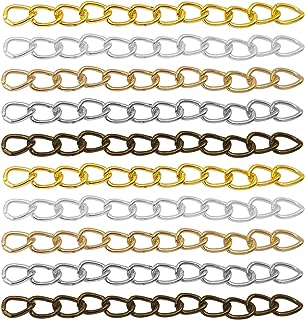 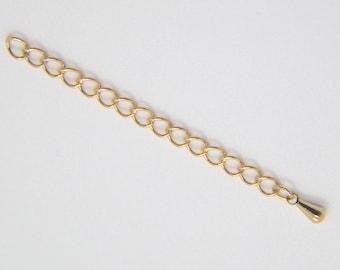 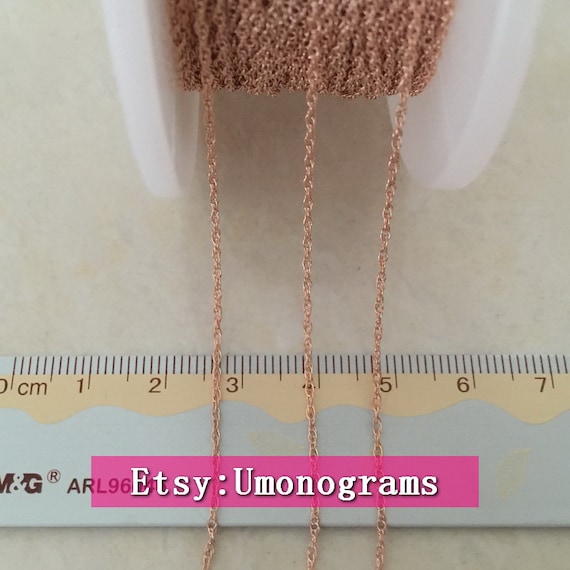 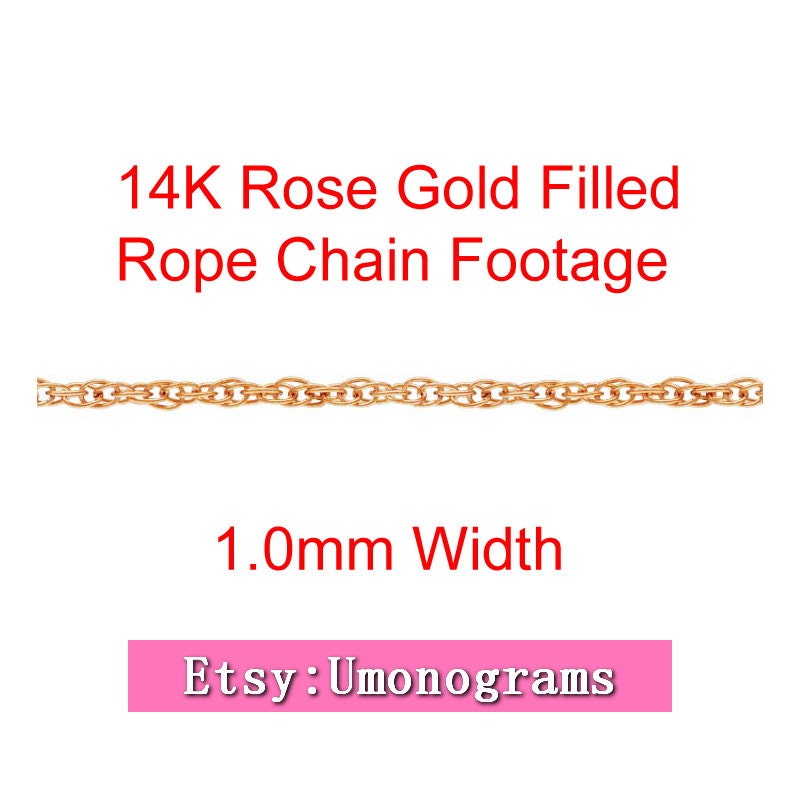