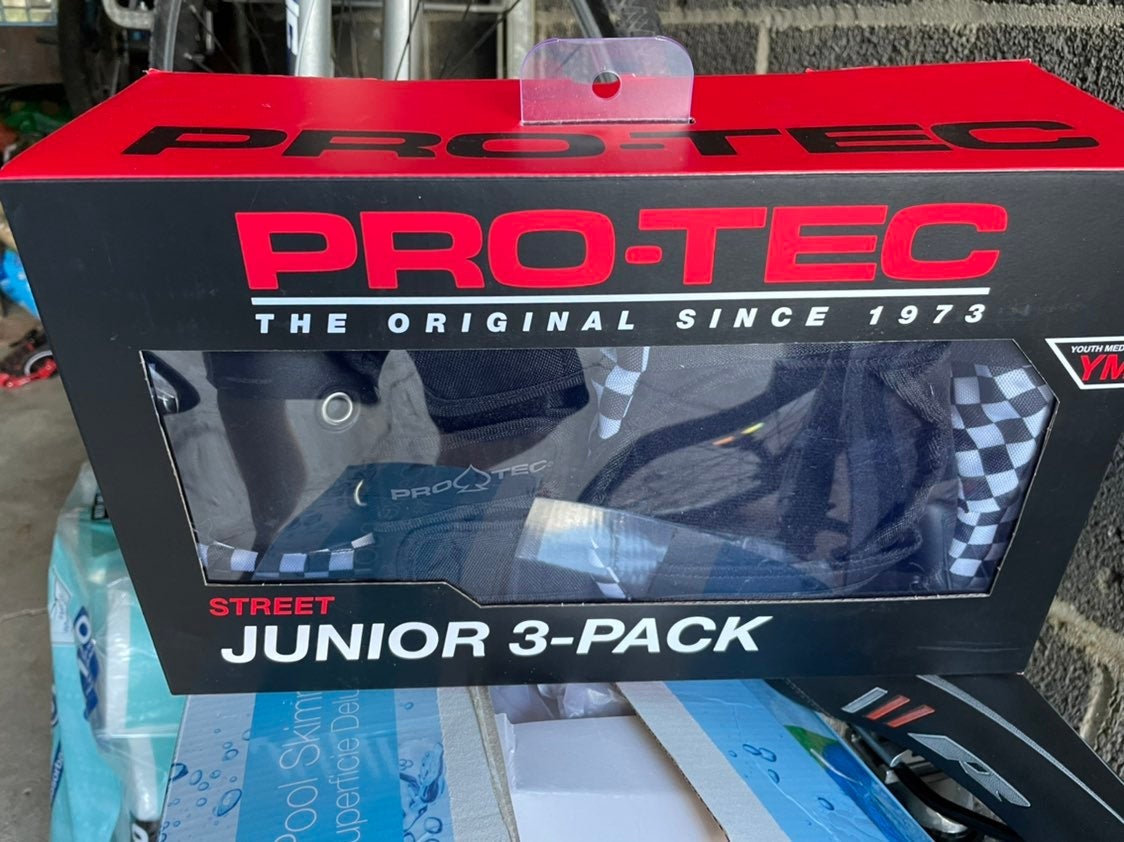 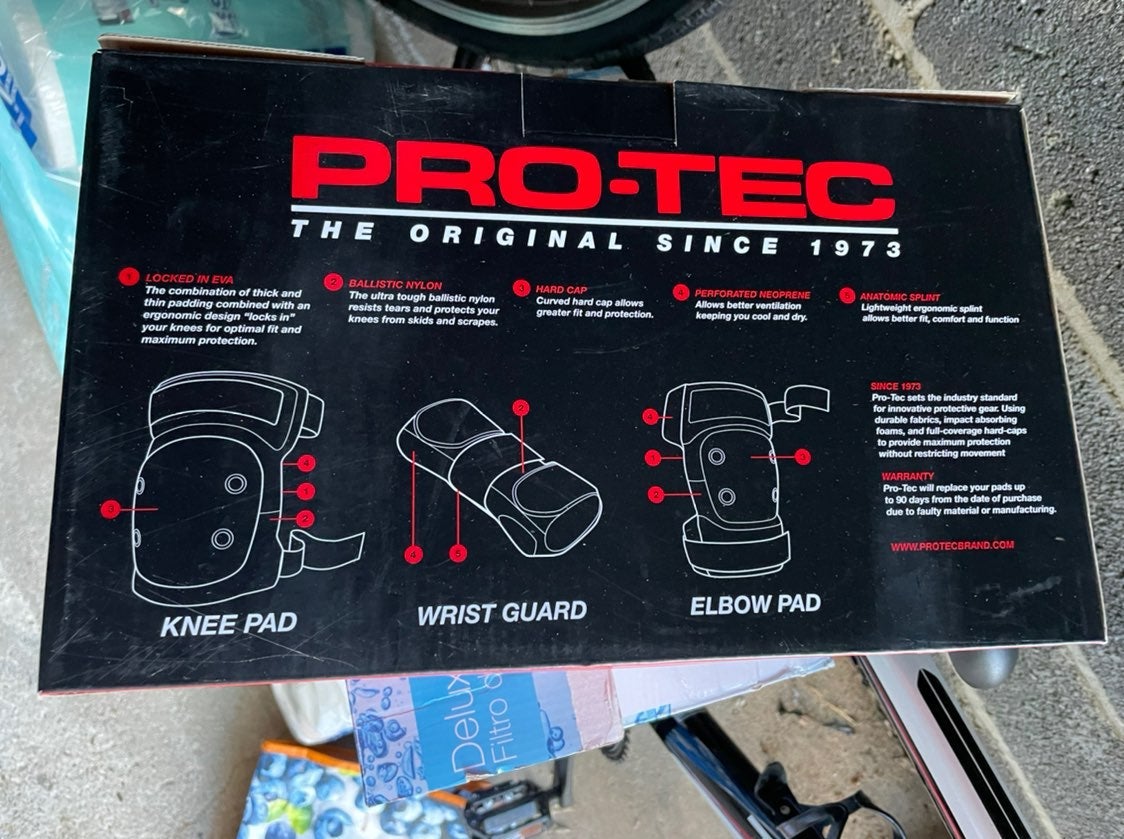 Protech kneepads, wrist pads and elbow pads, used about 2 times and in like new condition and really comfortable. Youth medium. 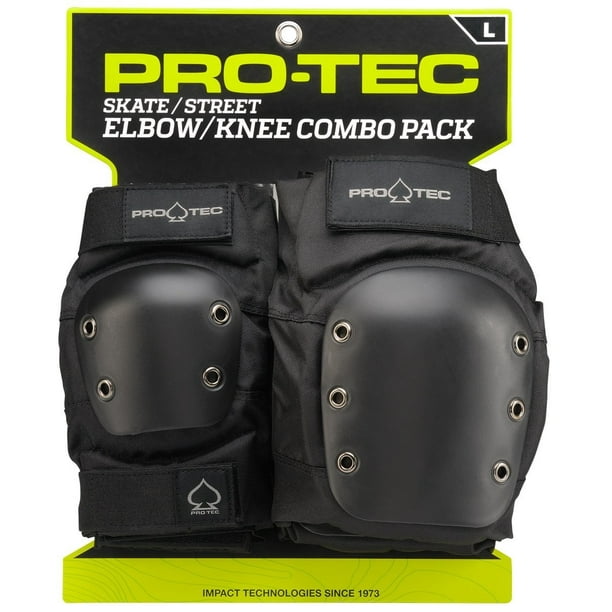 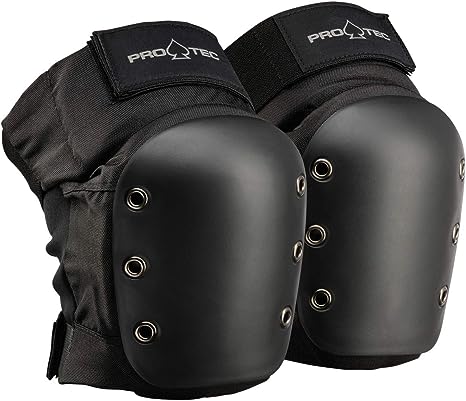 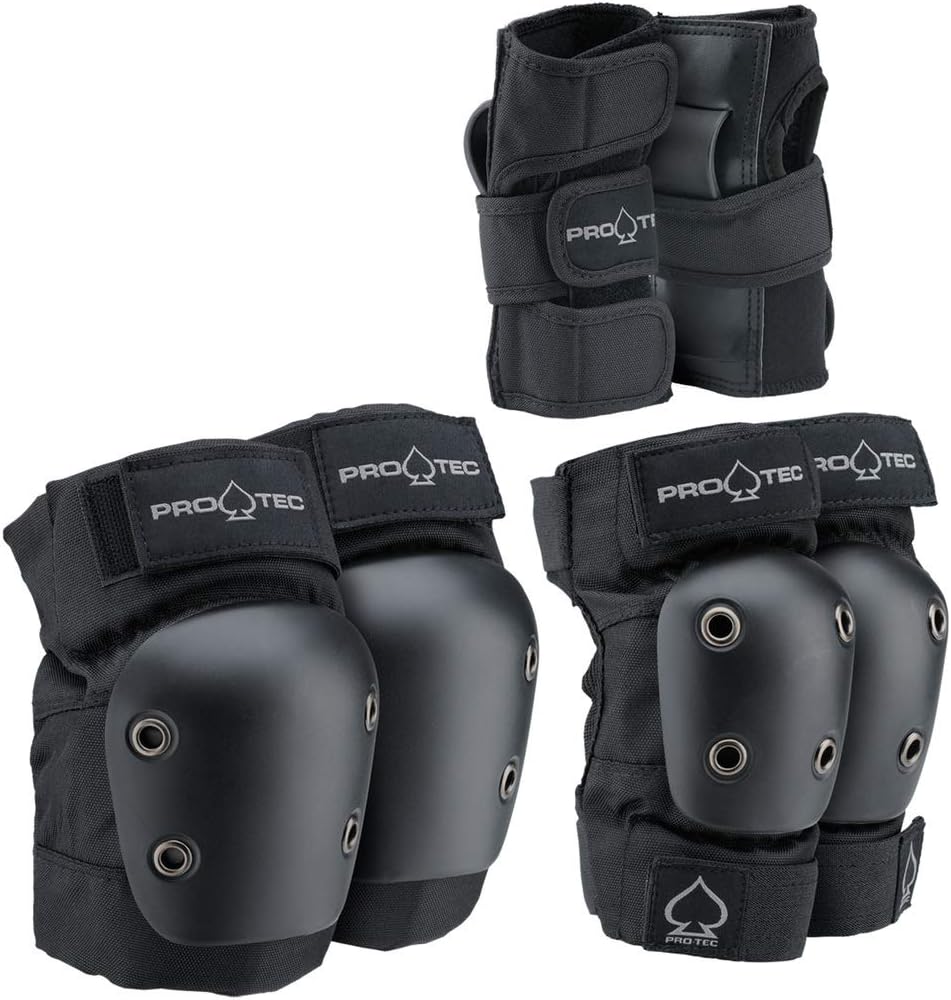 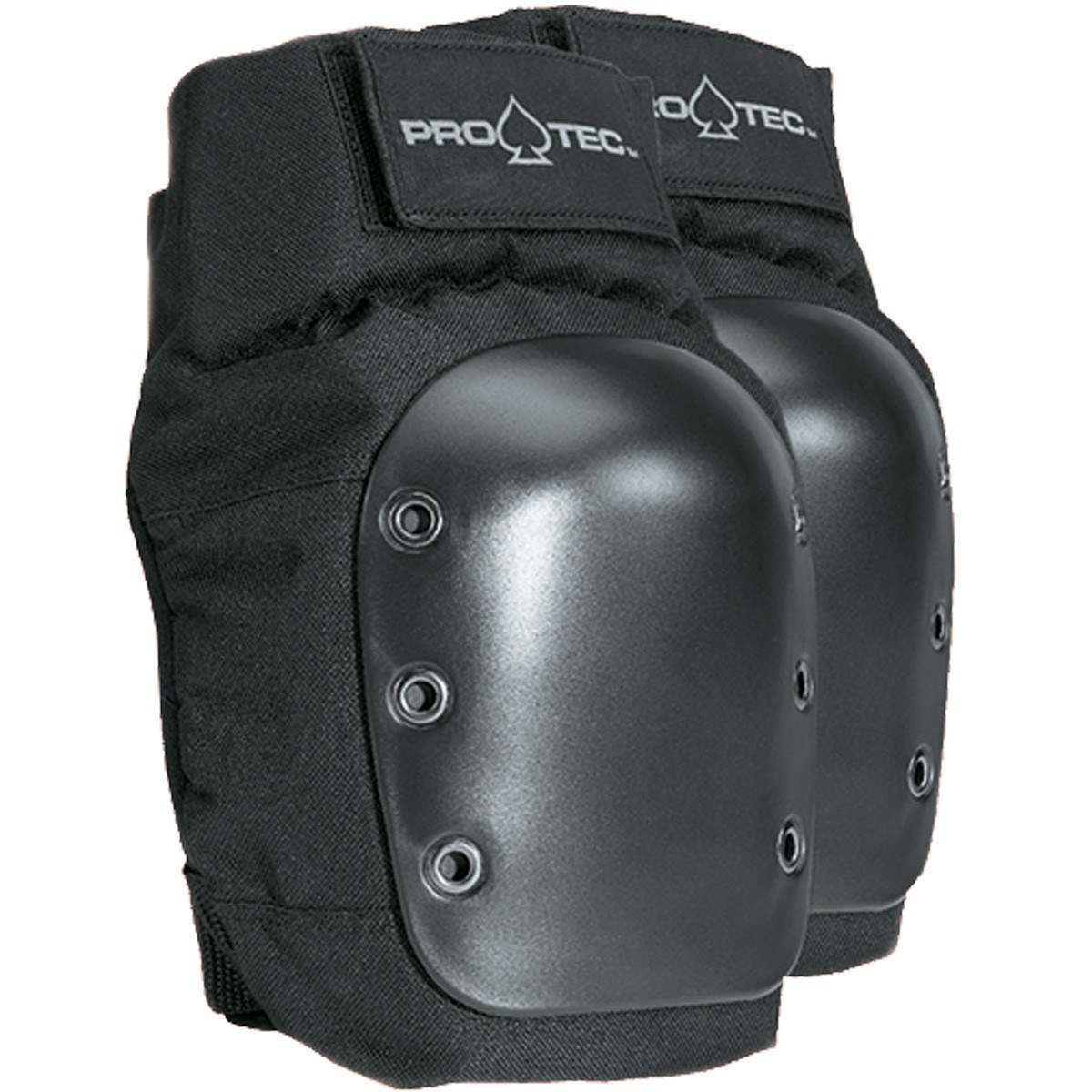 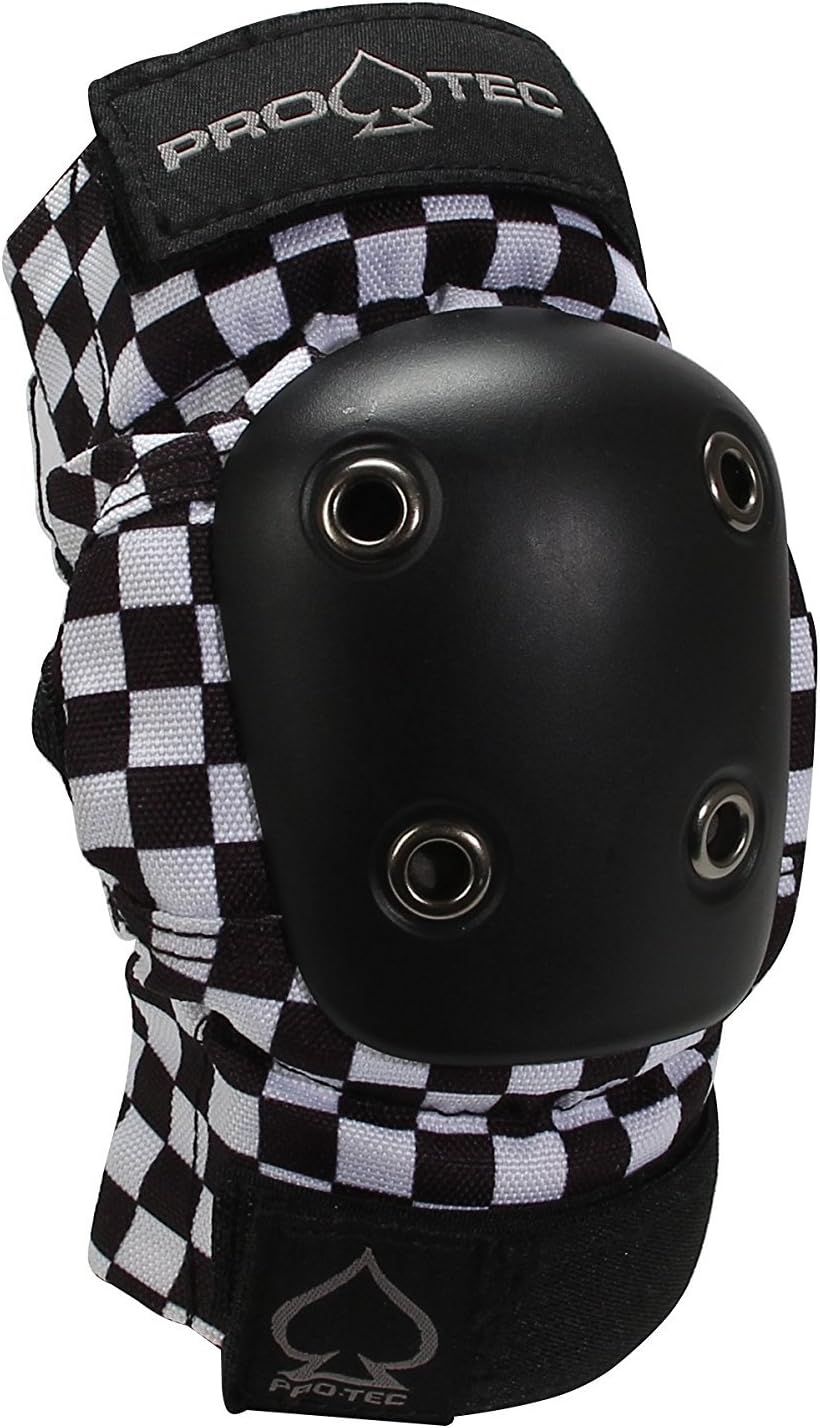 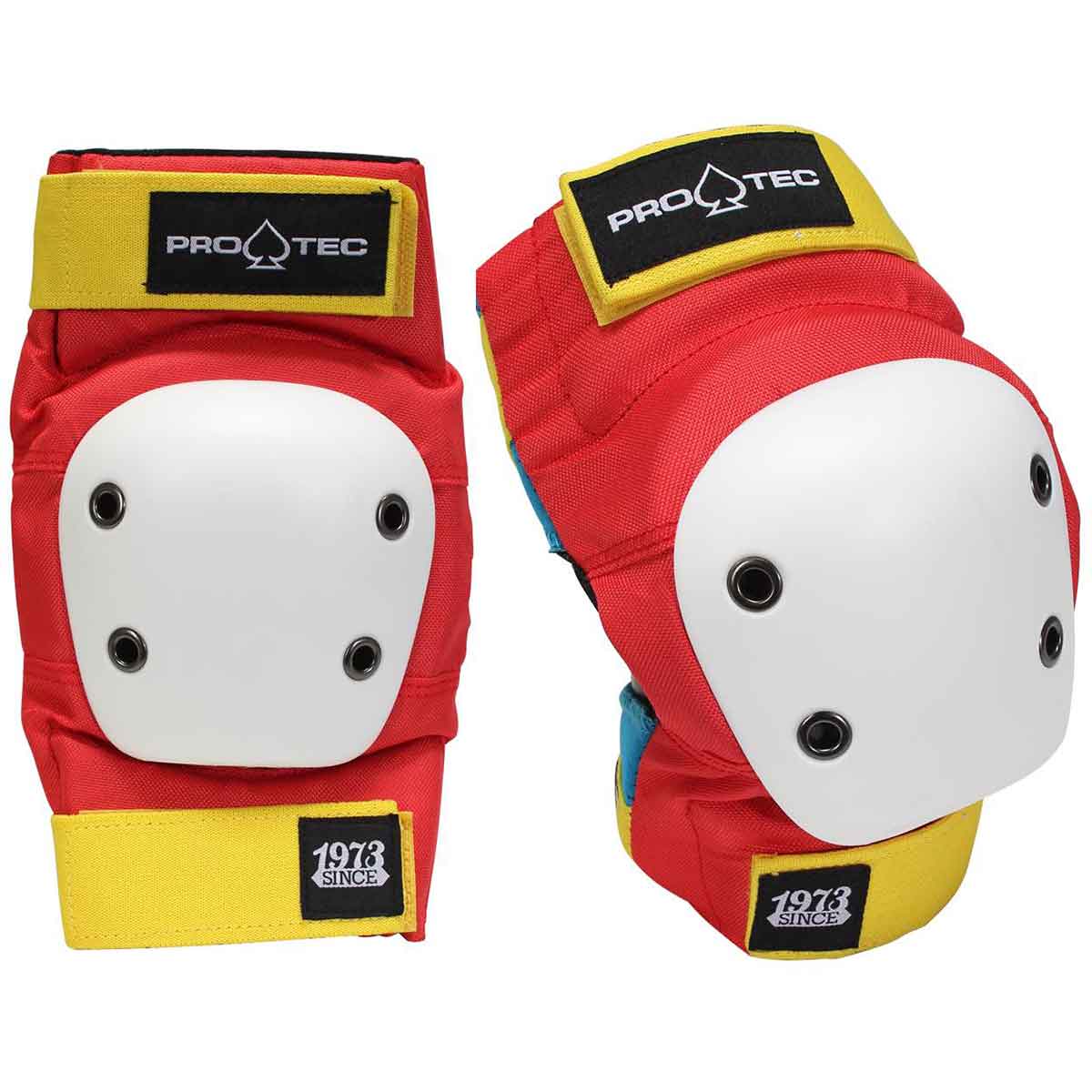 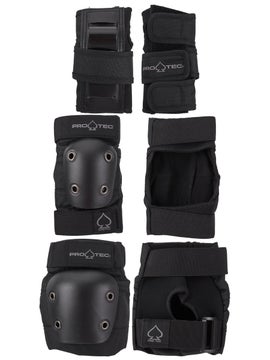 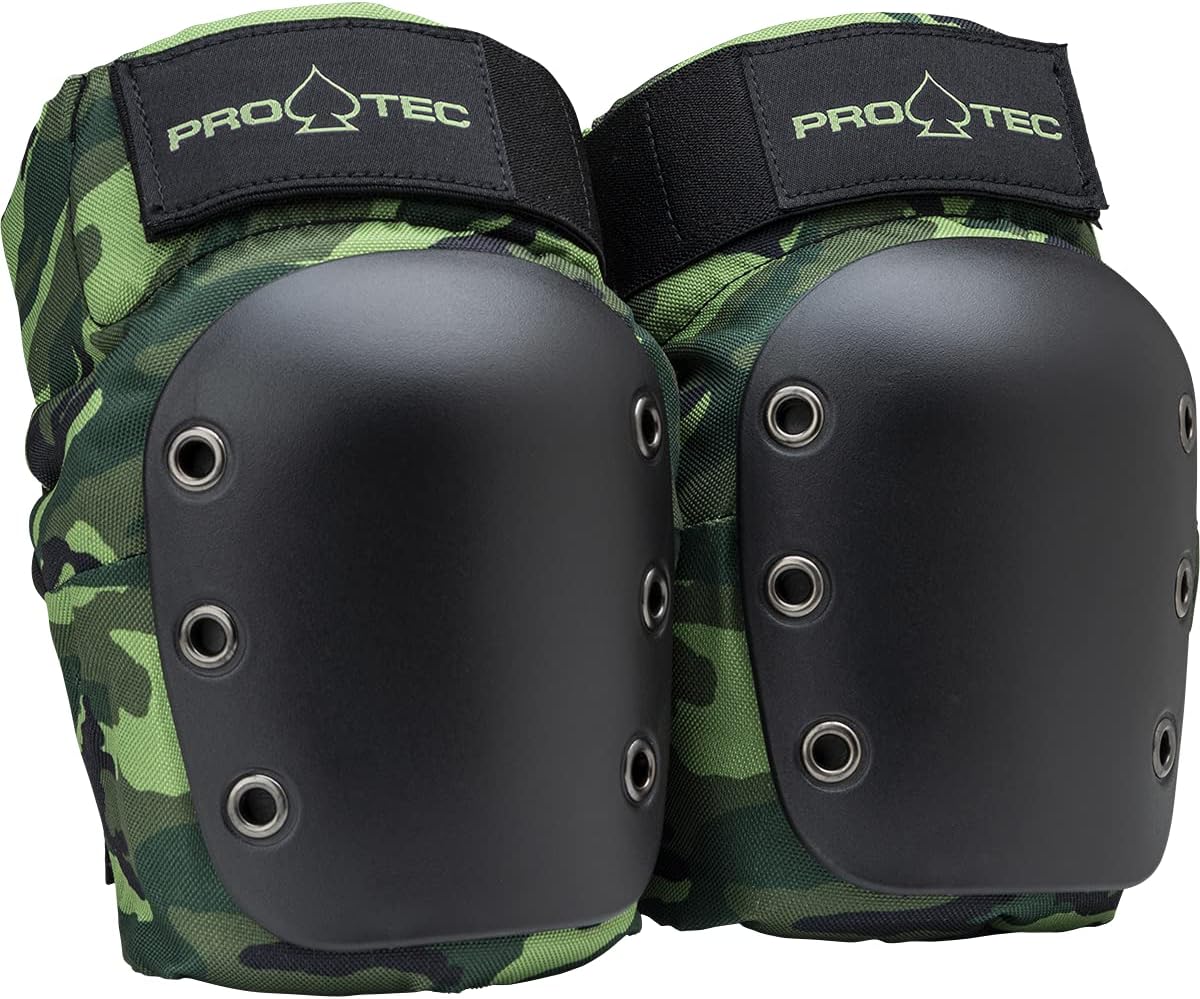 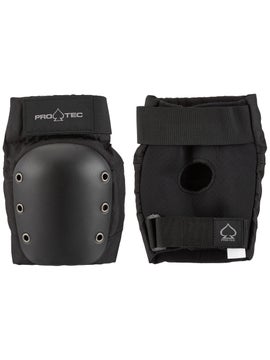 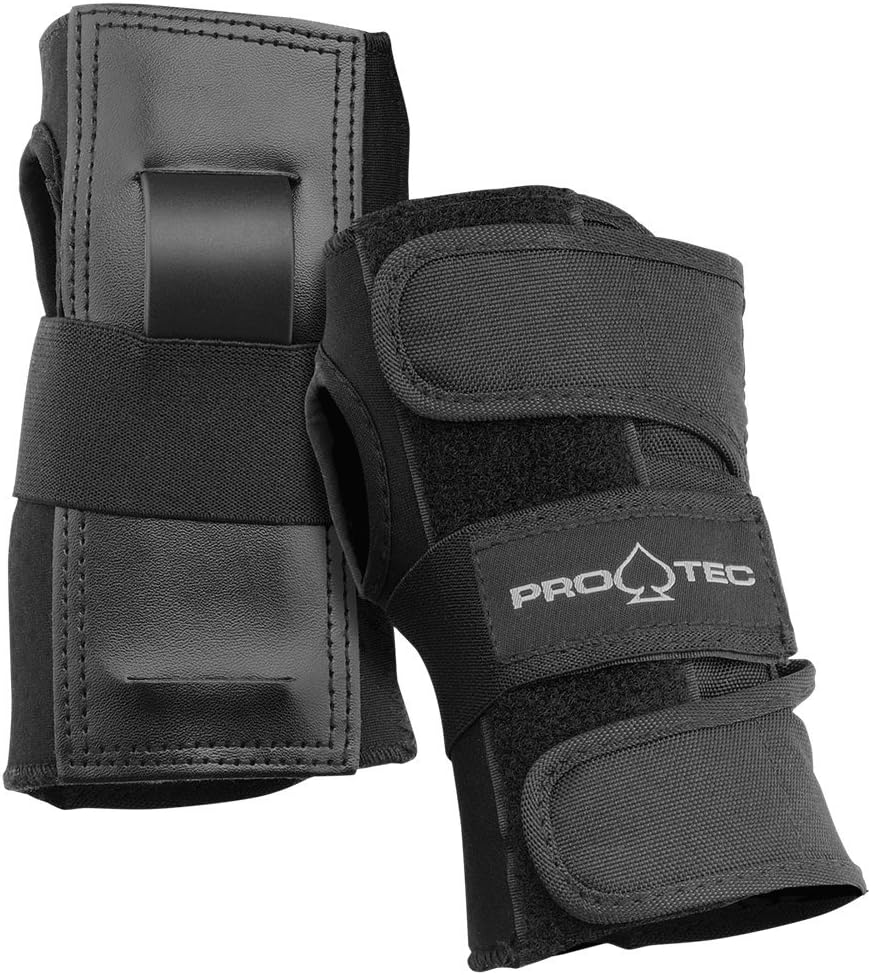