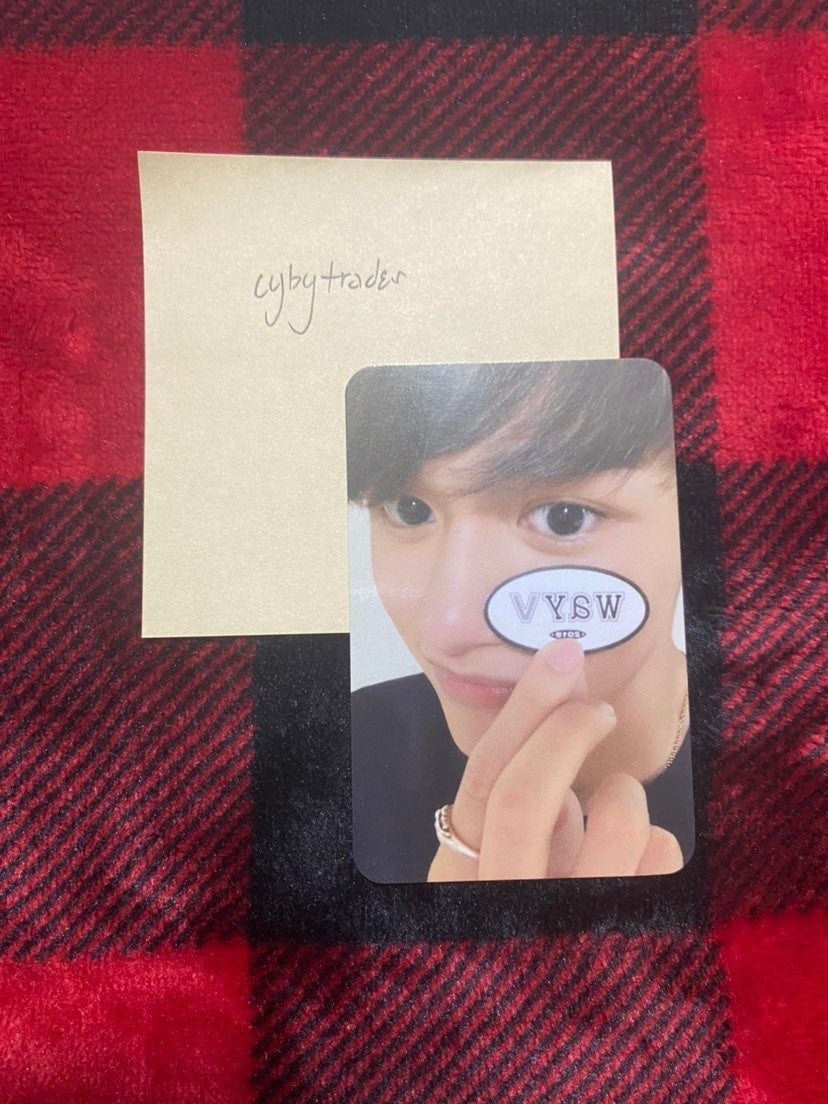 >may have imperfections, message me for more information or if you’d like to bundle!
>only selling tracked 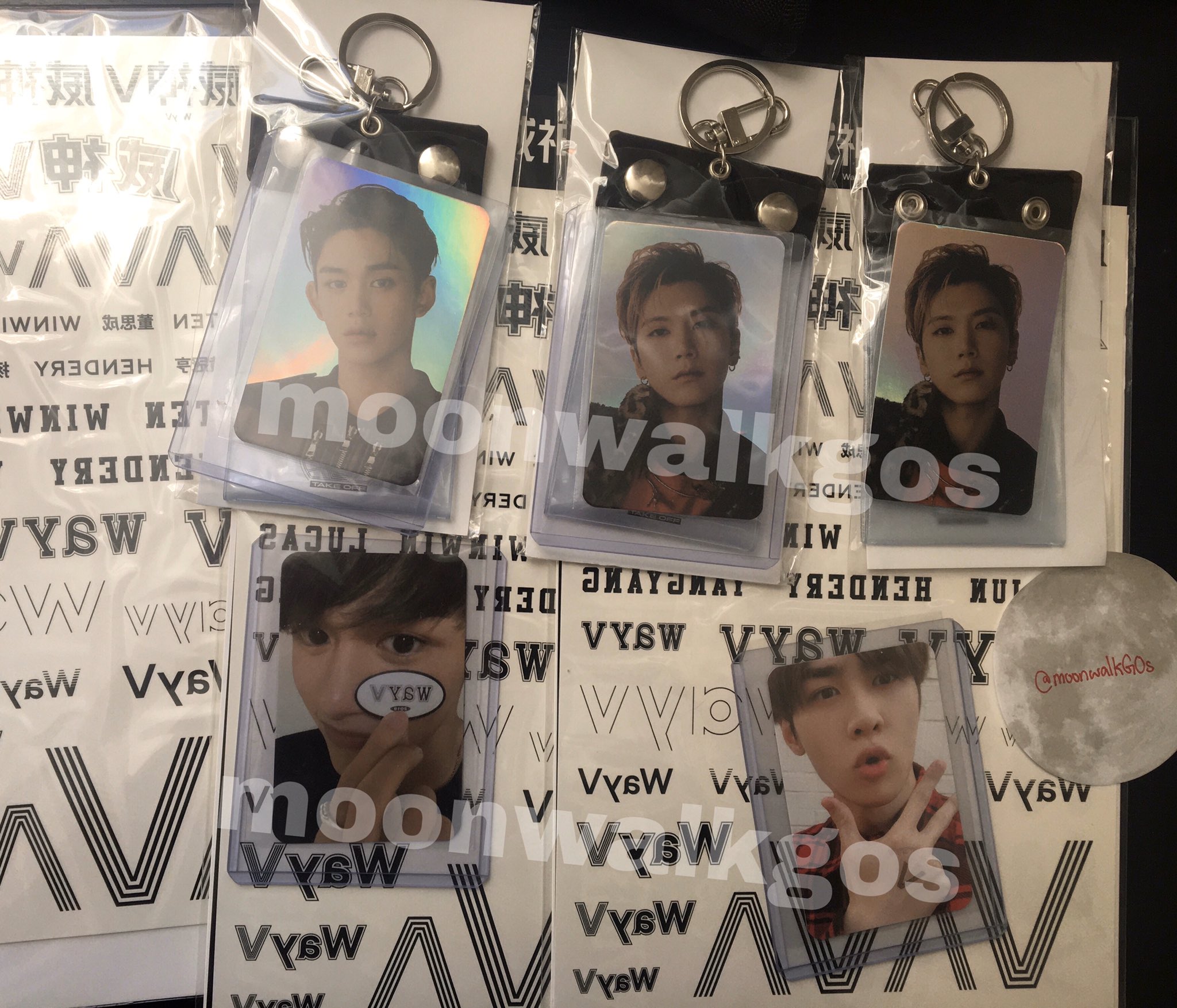 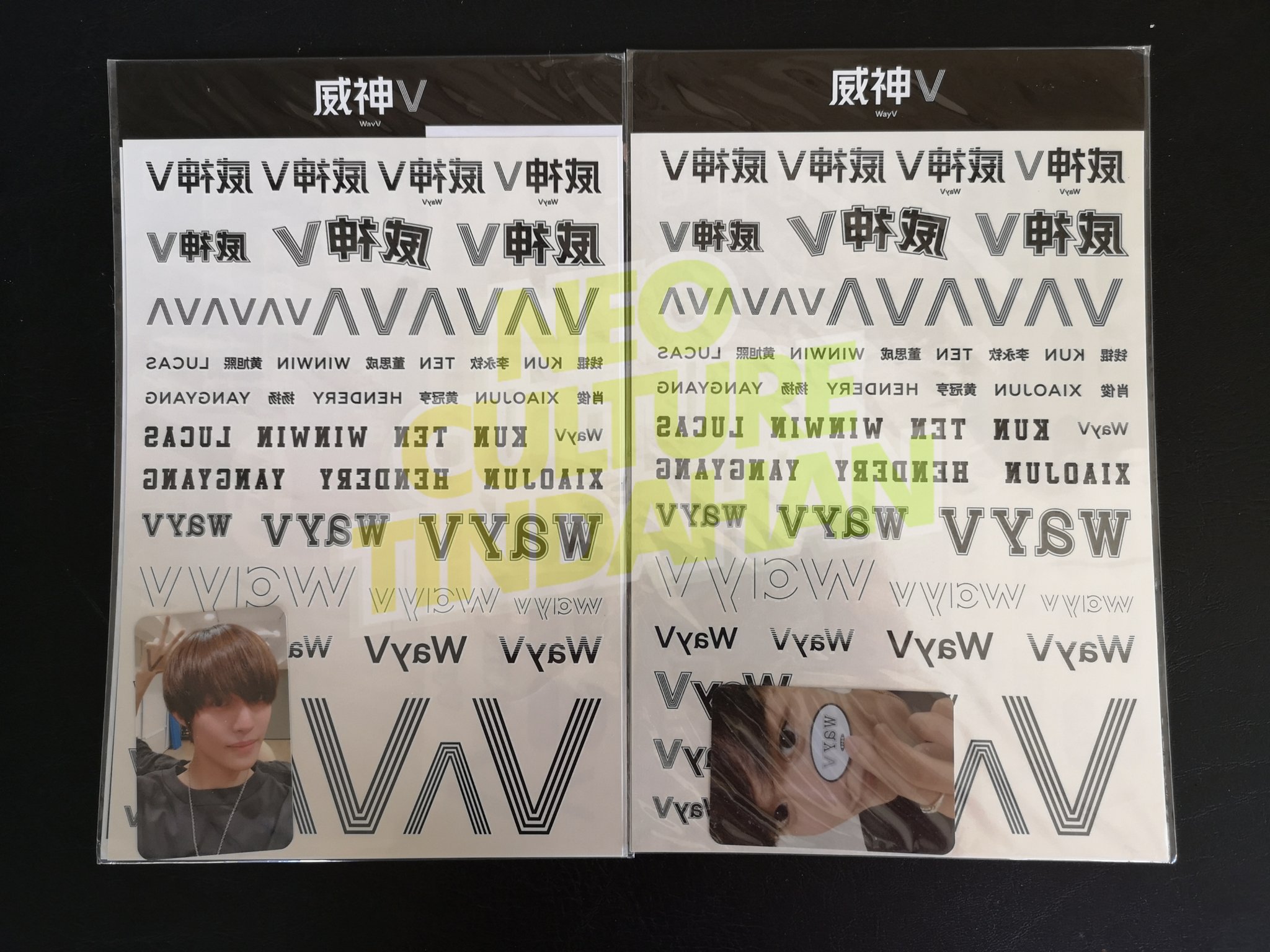 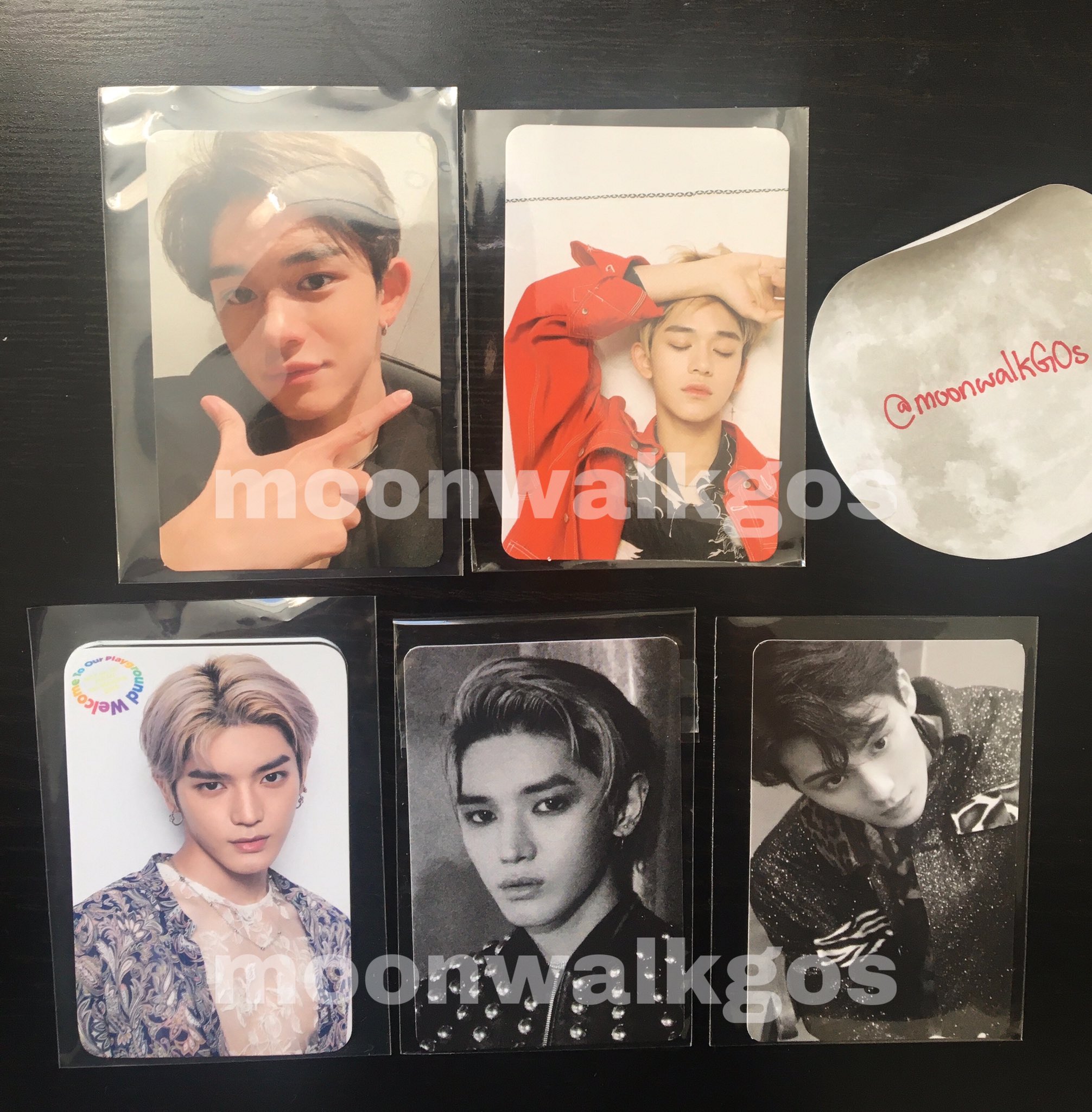 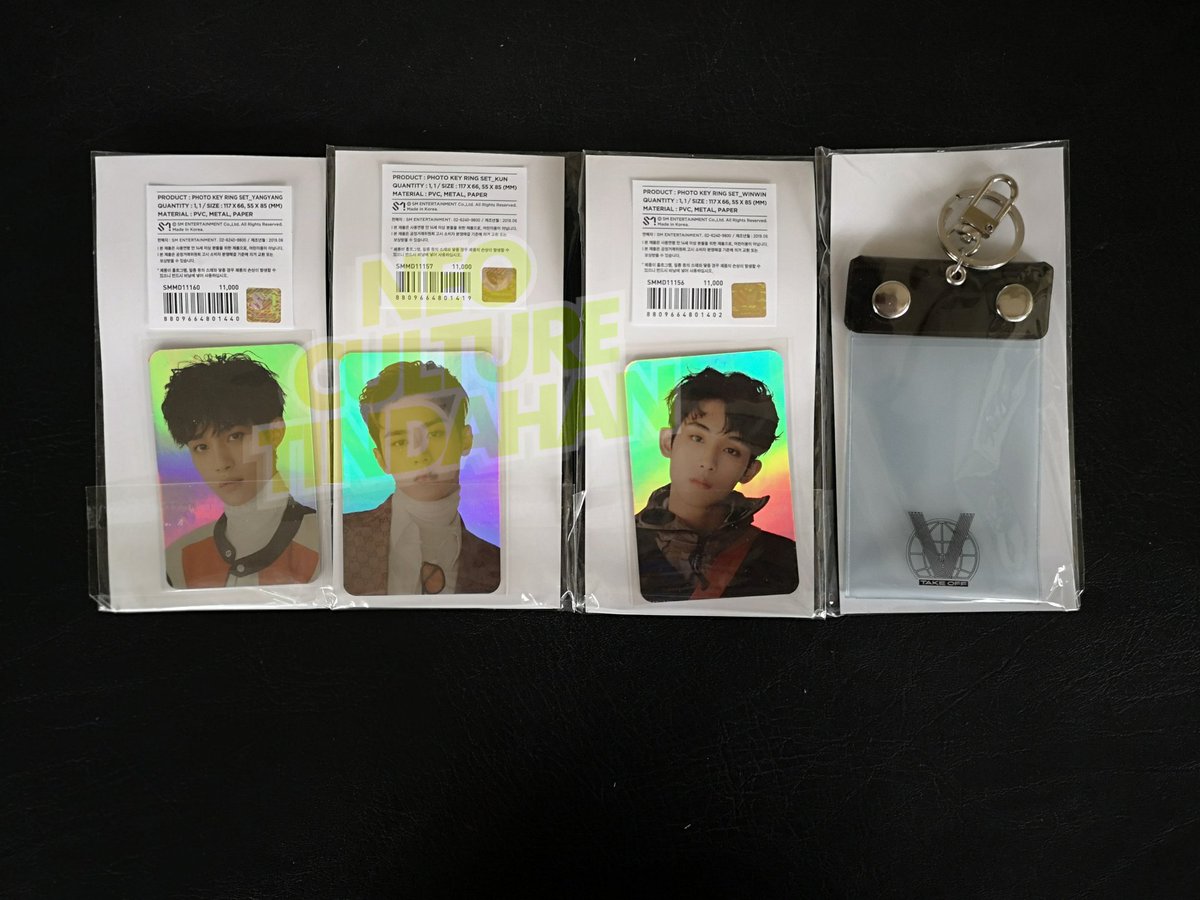 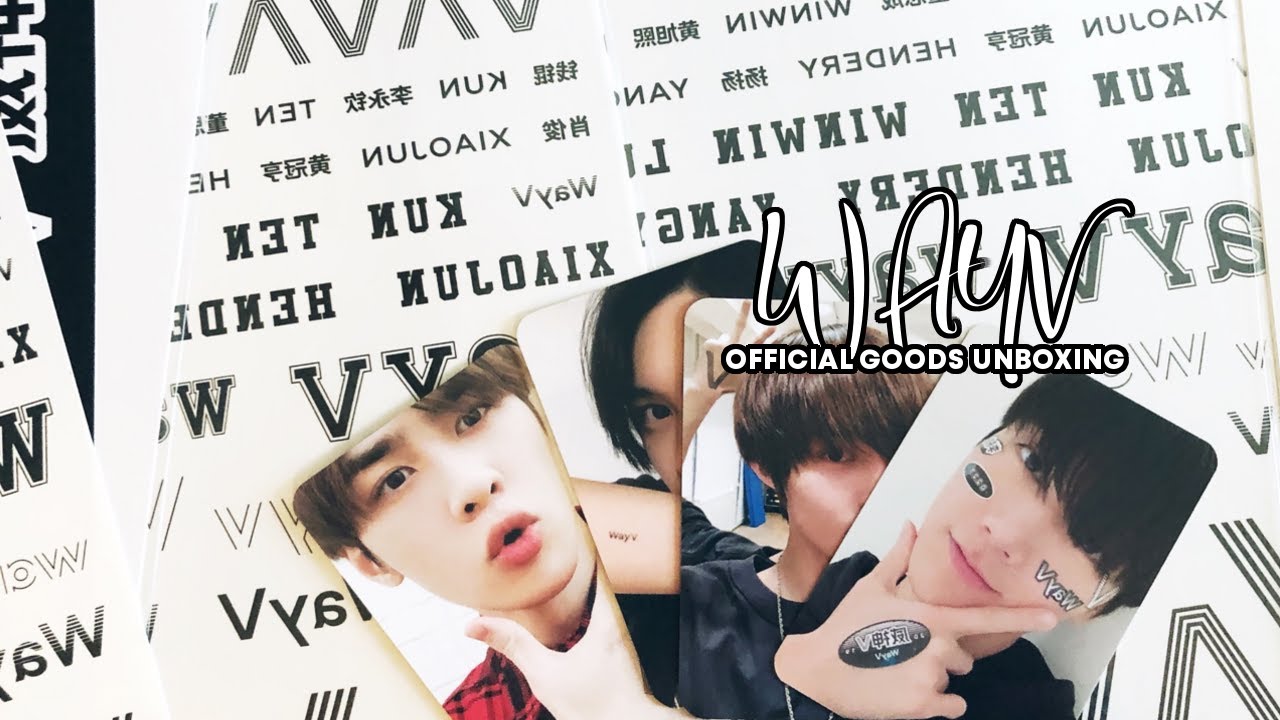 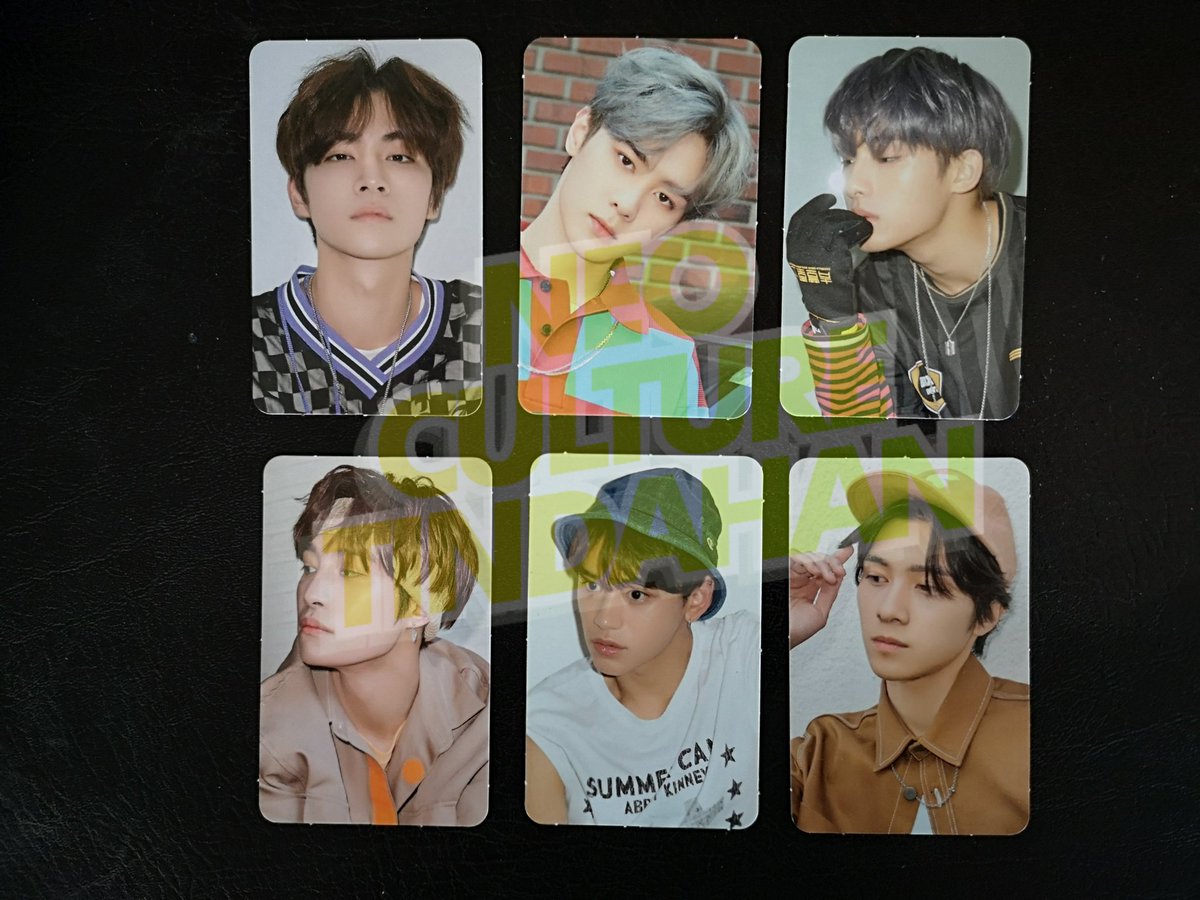 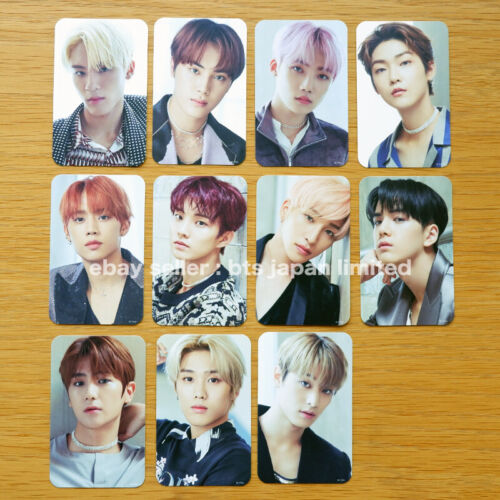