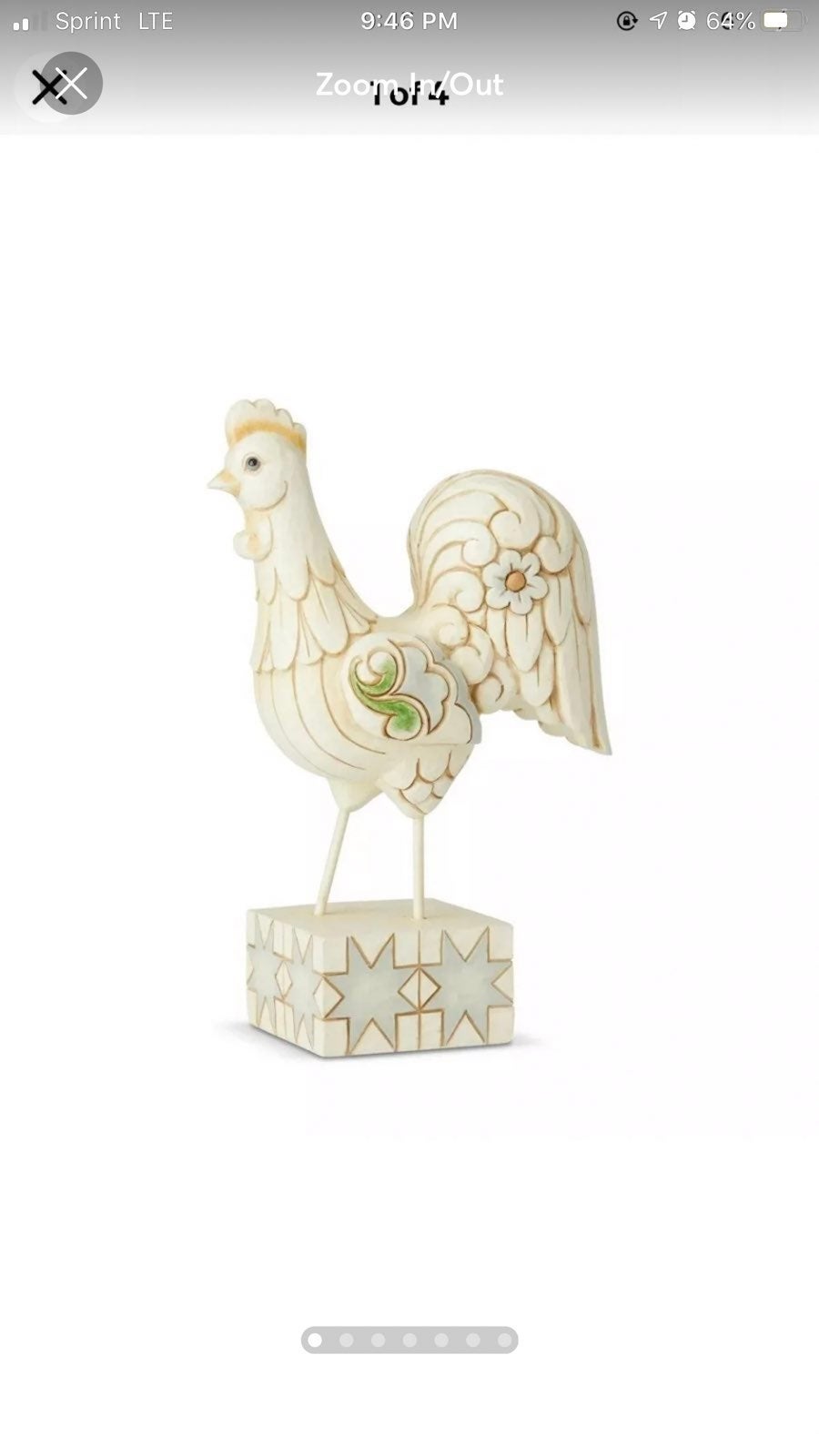 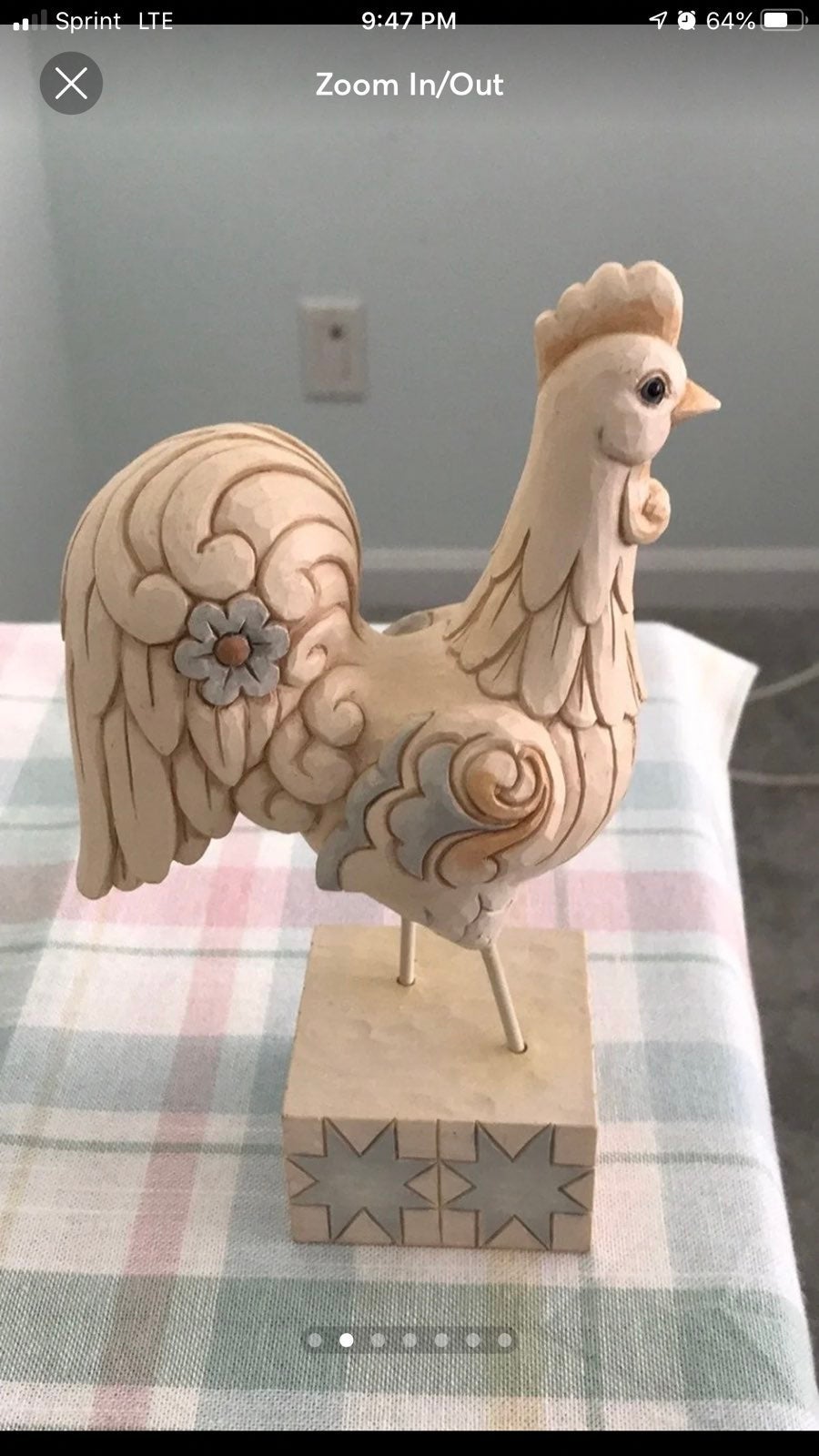 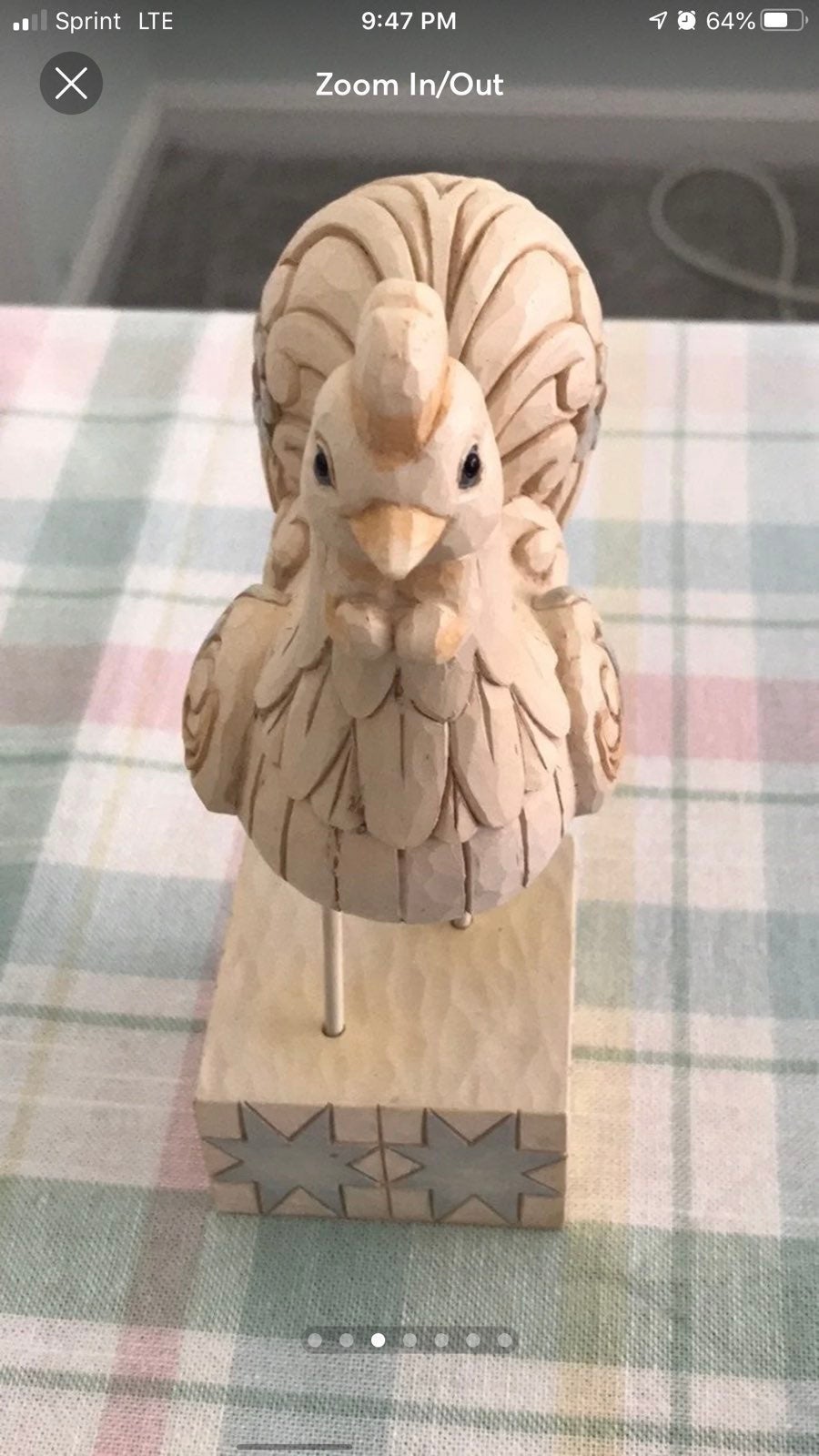 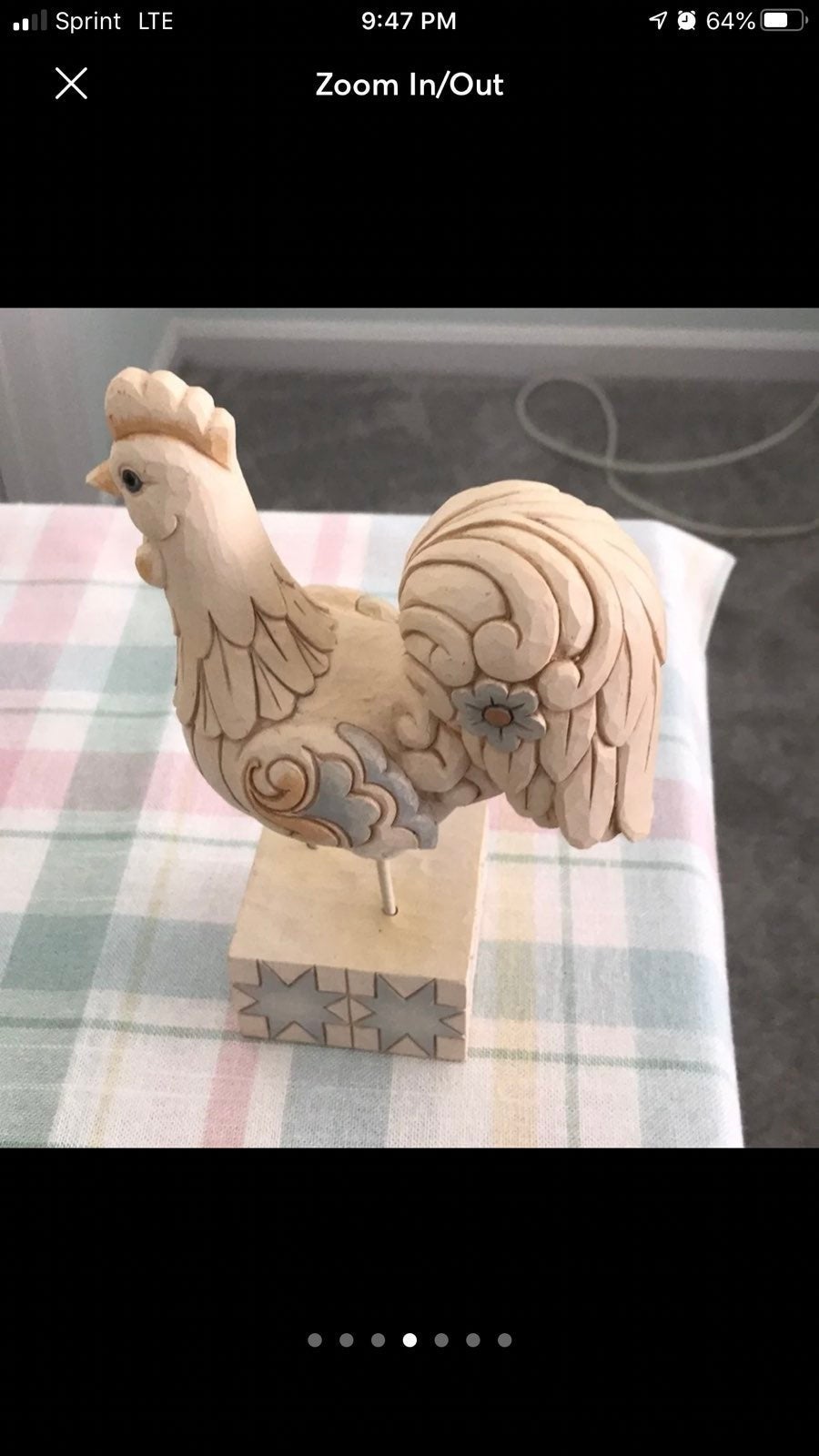 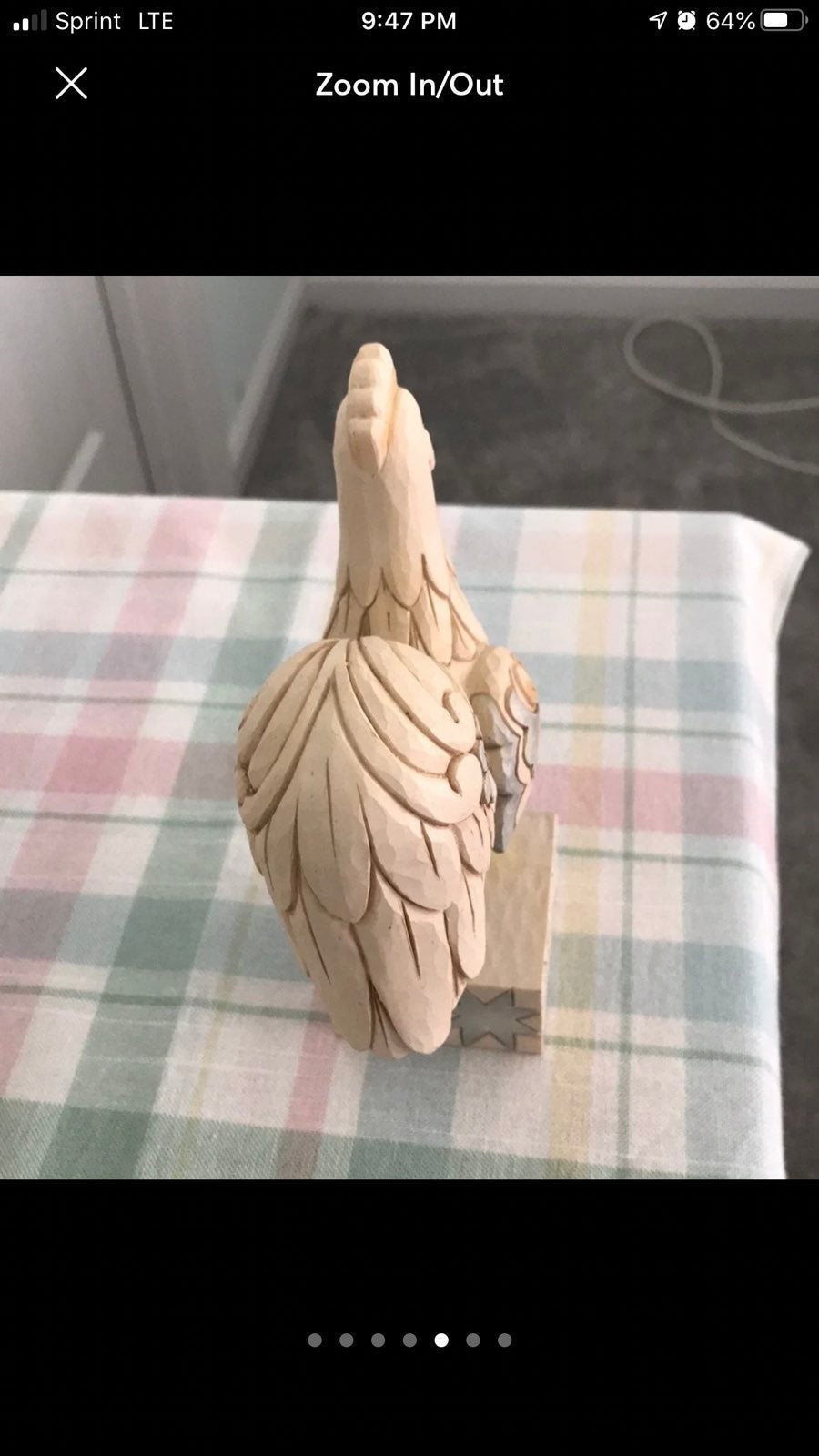 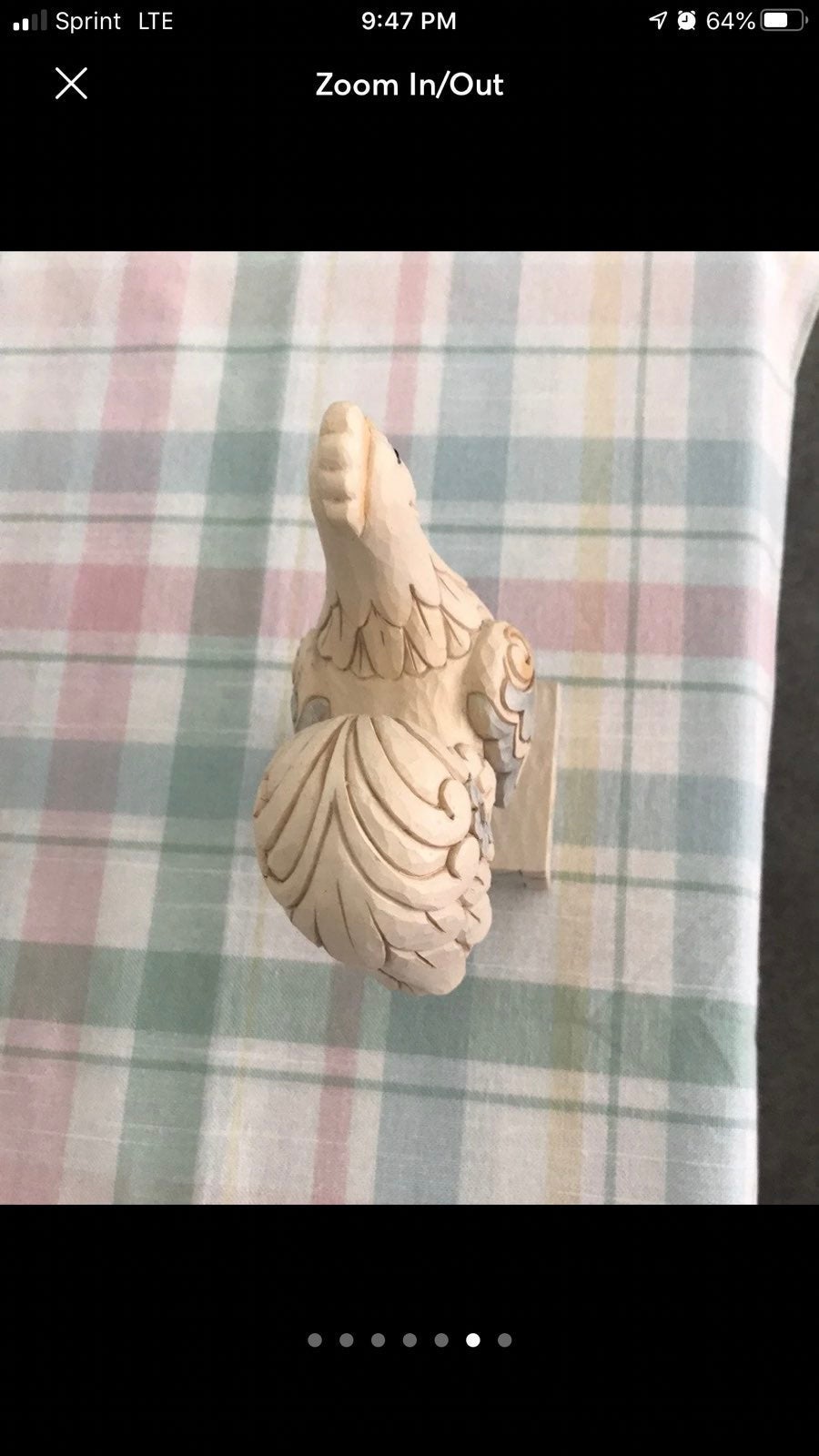 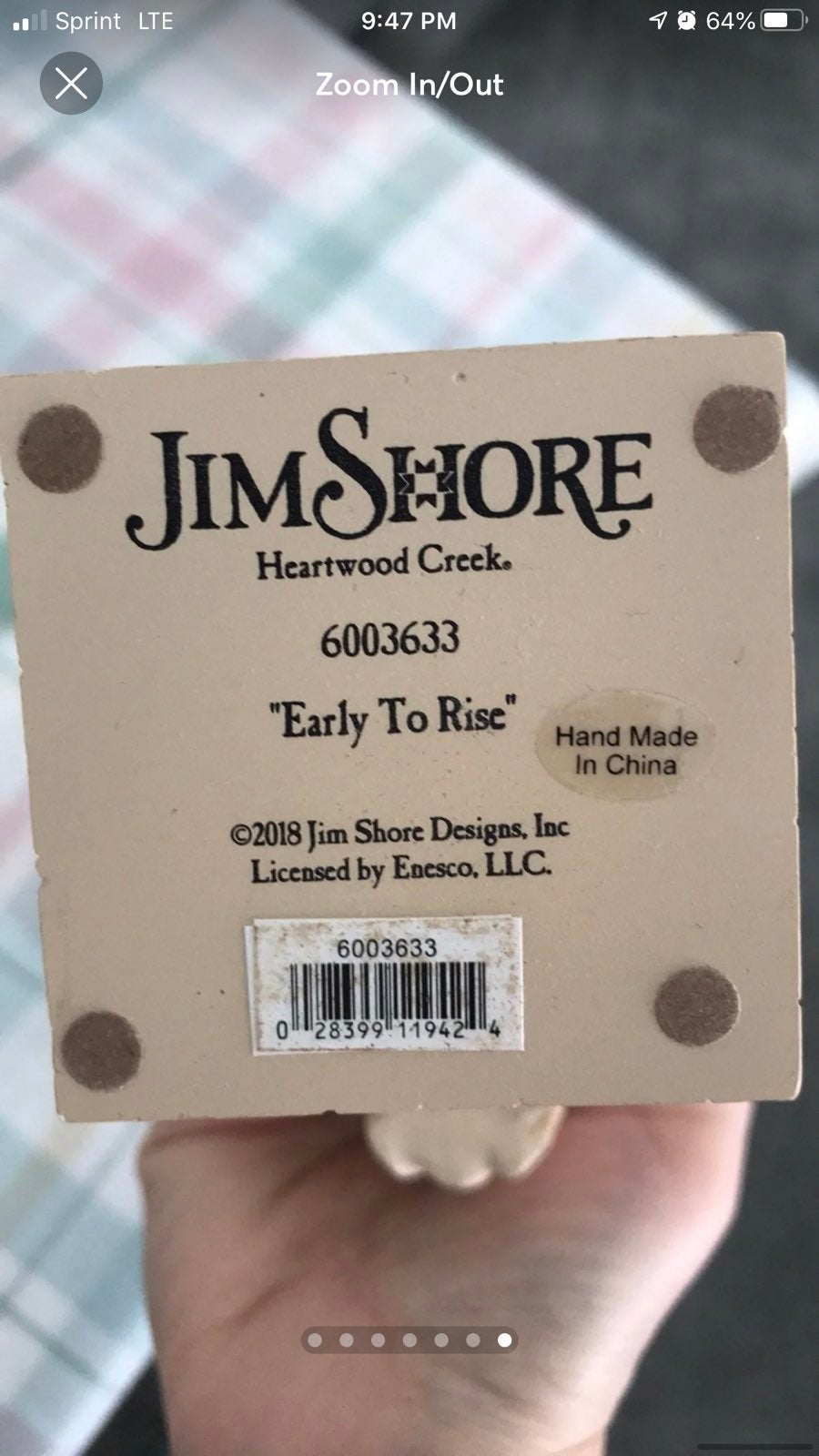 Listed on multiple platforms for fast sale! If you want it don’t wait!! 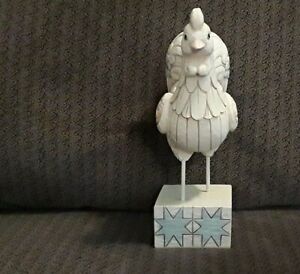 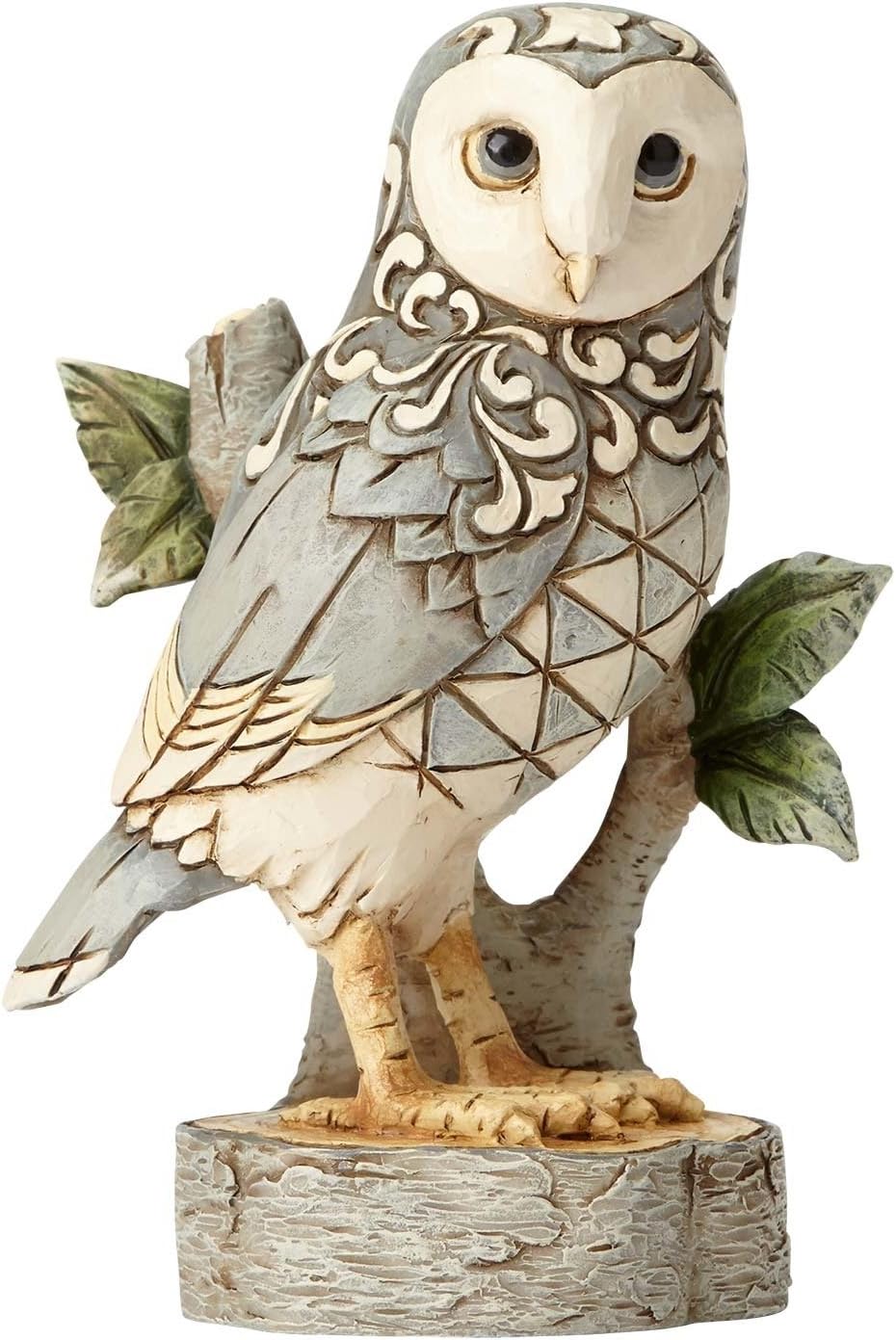 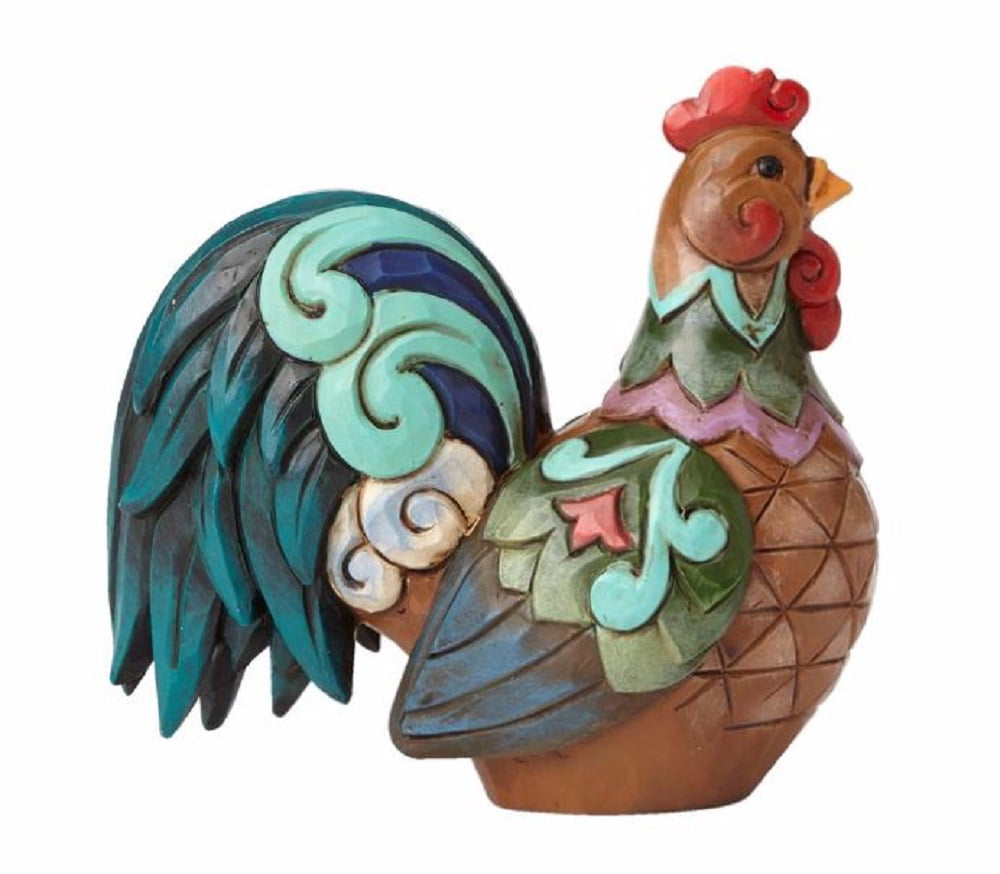 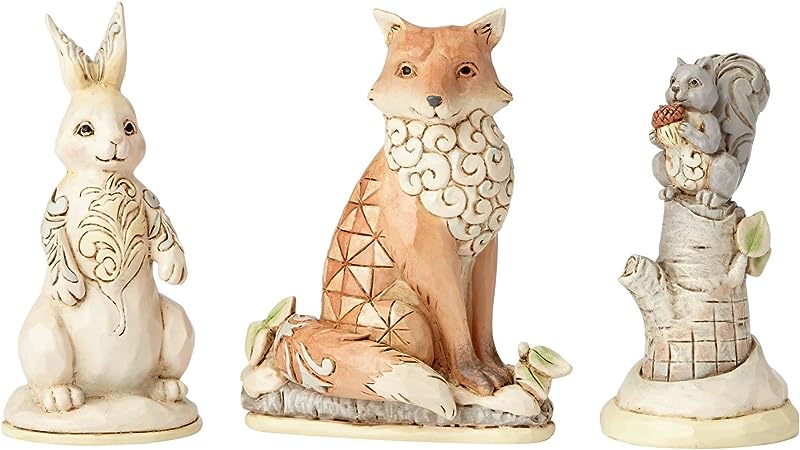 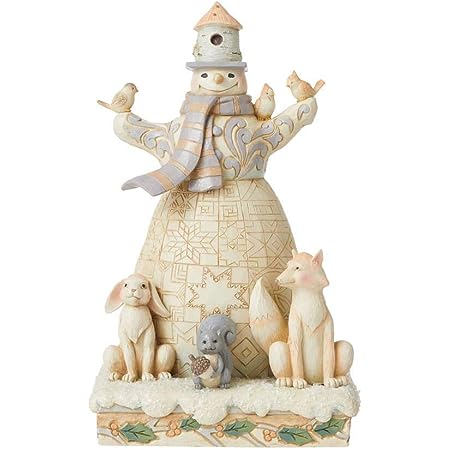 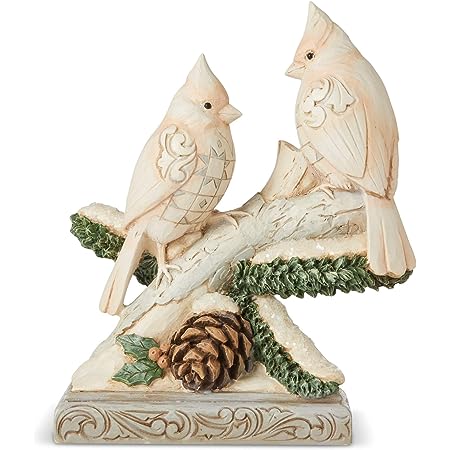 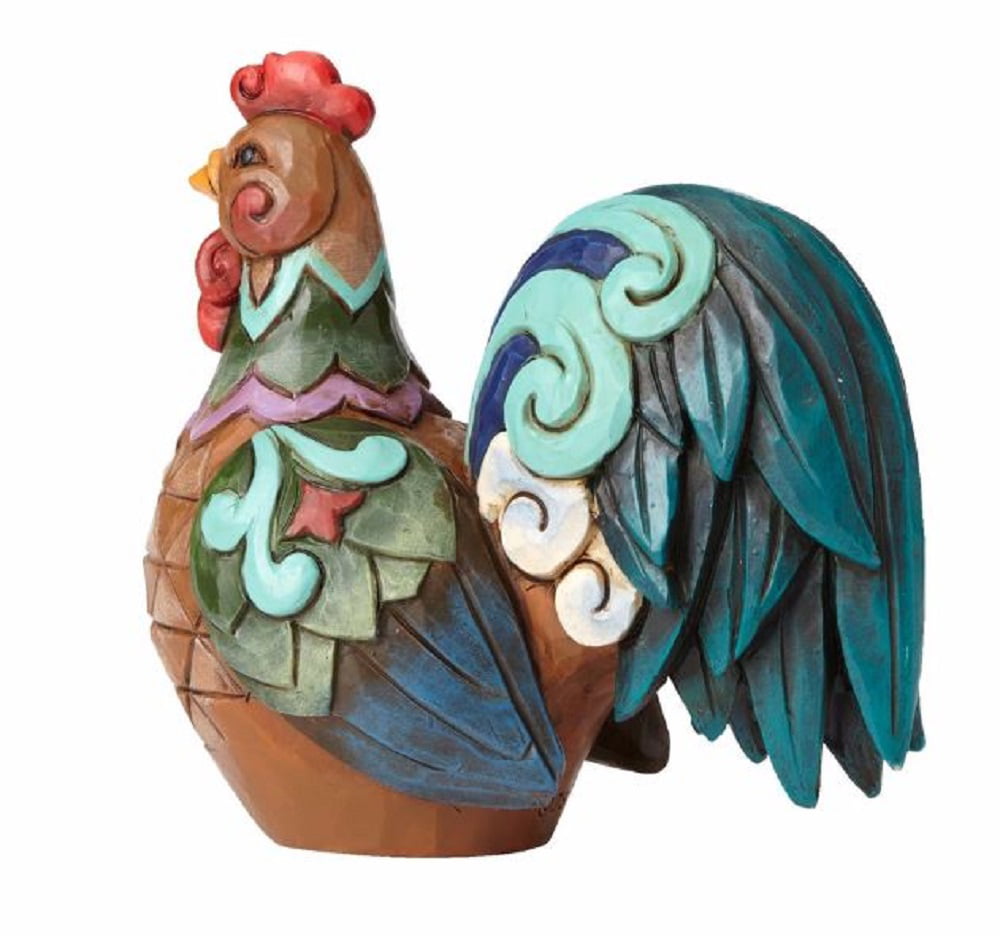 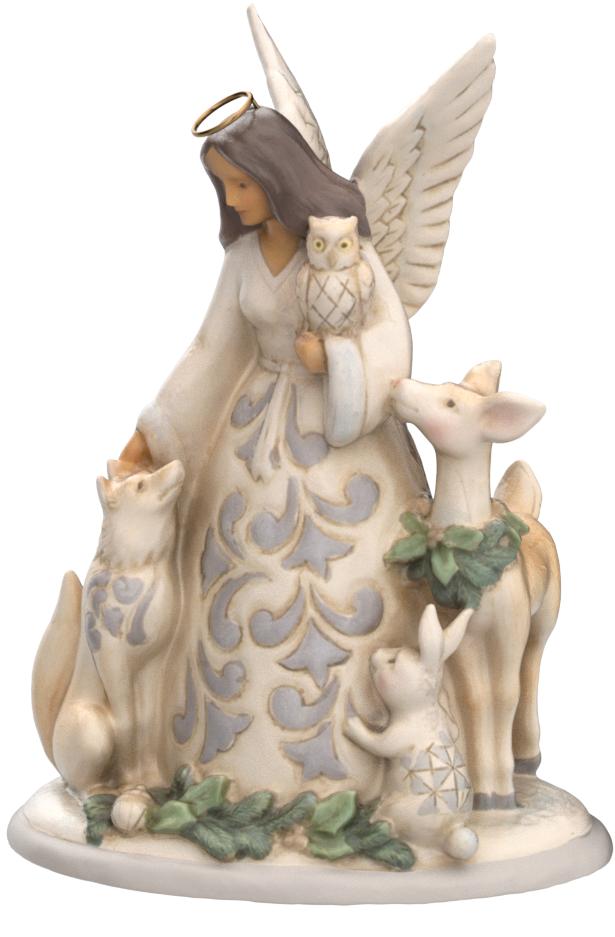 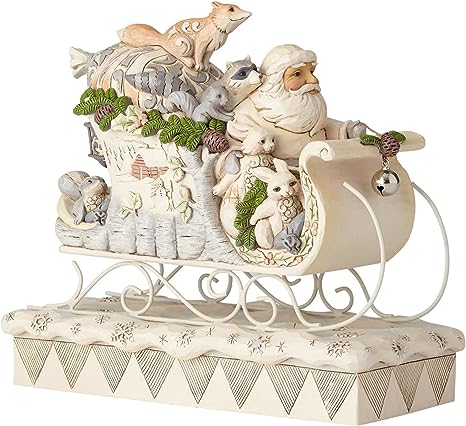 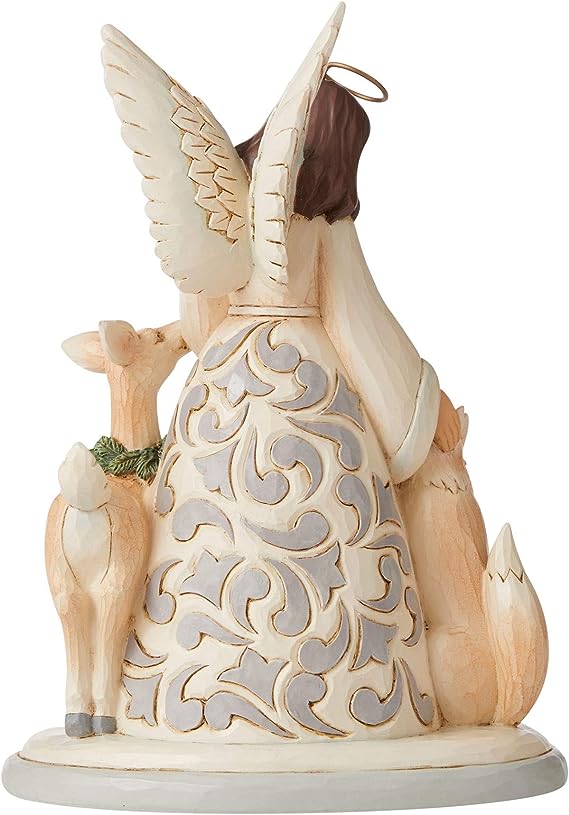 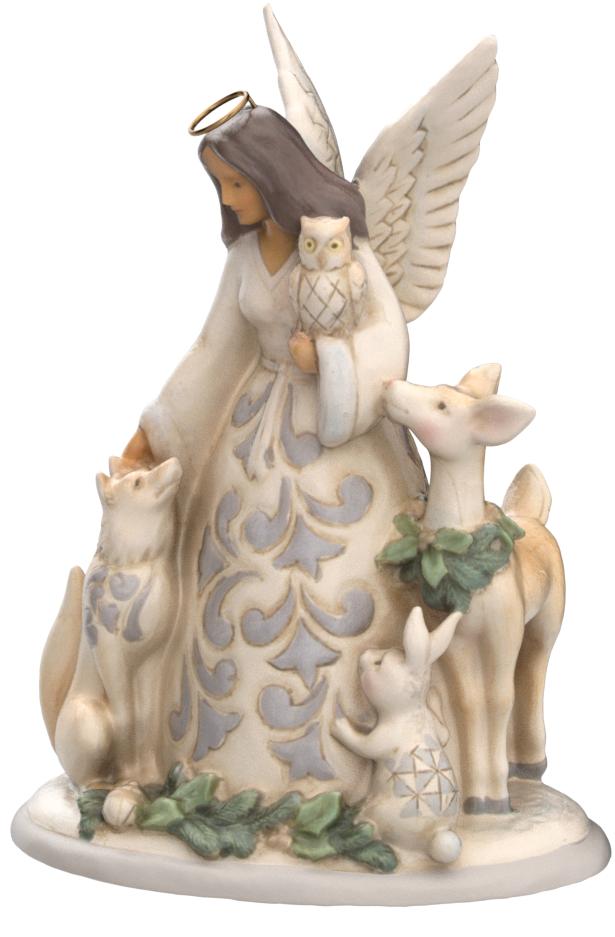 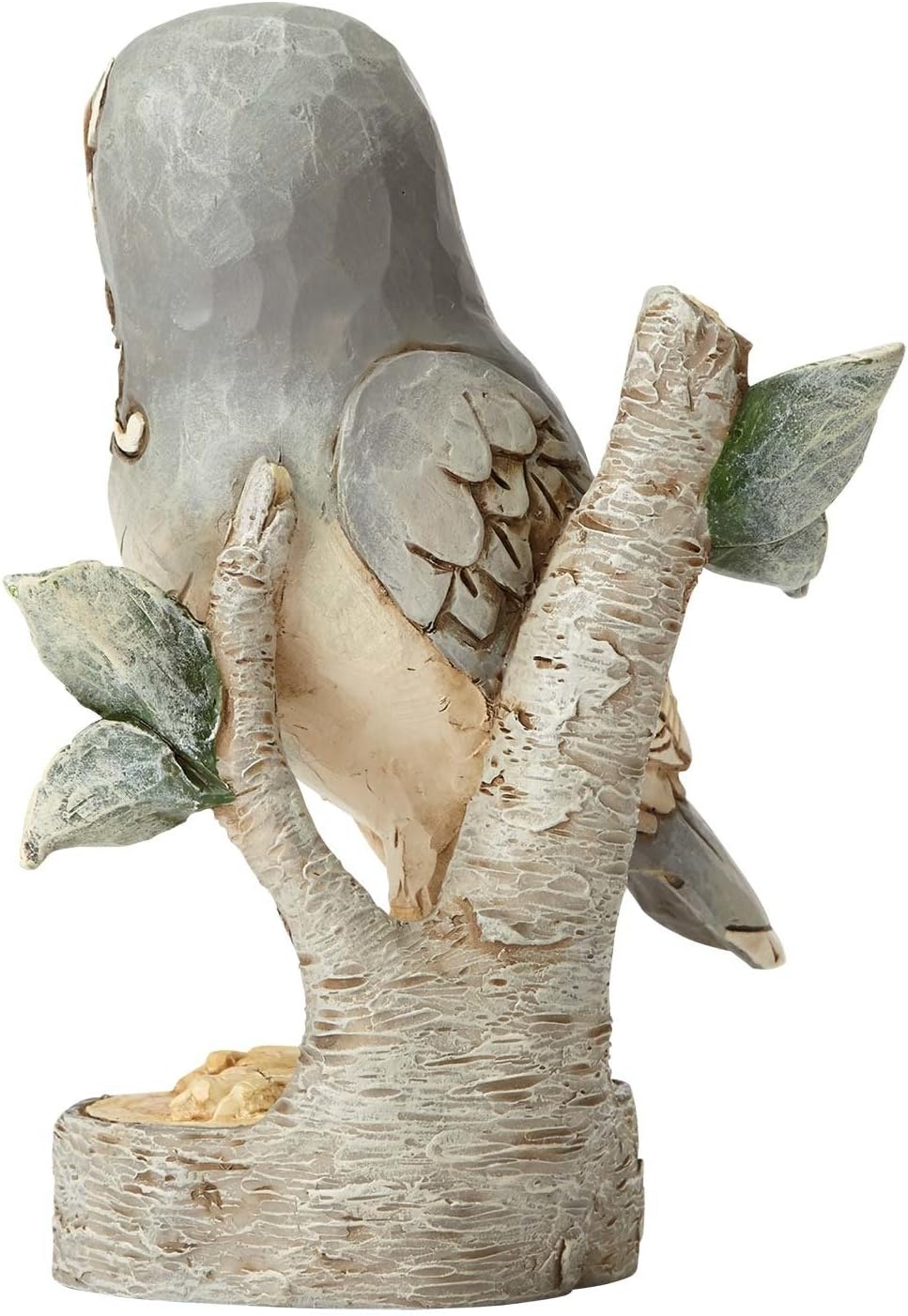