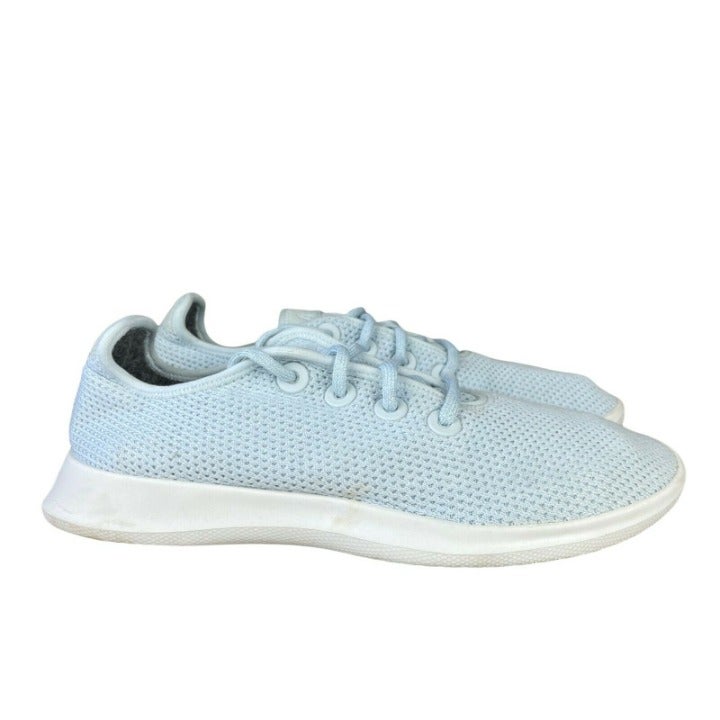 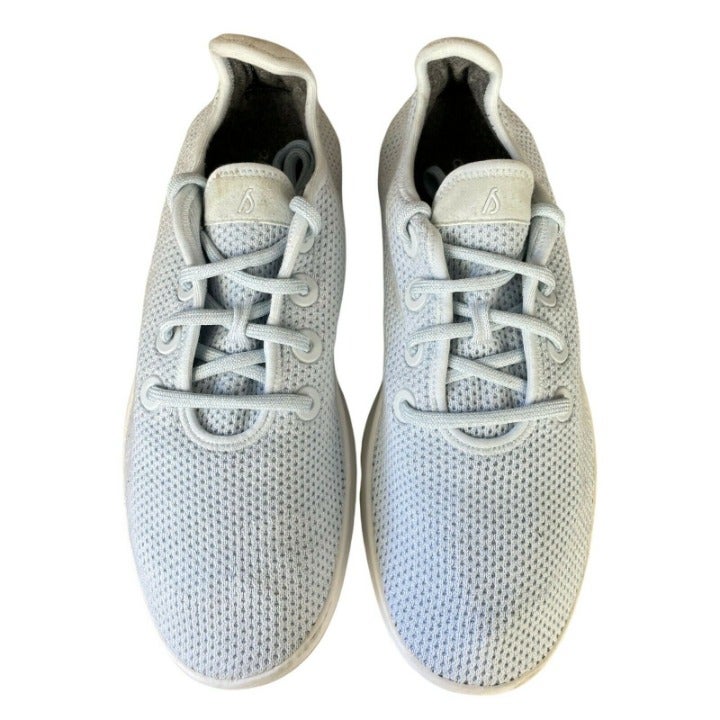 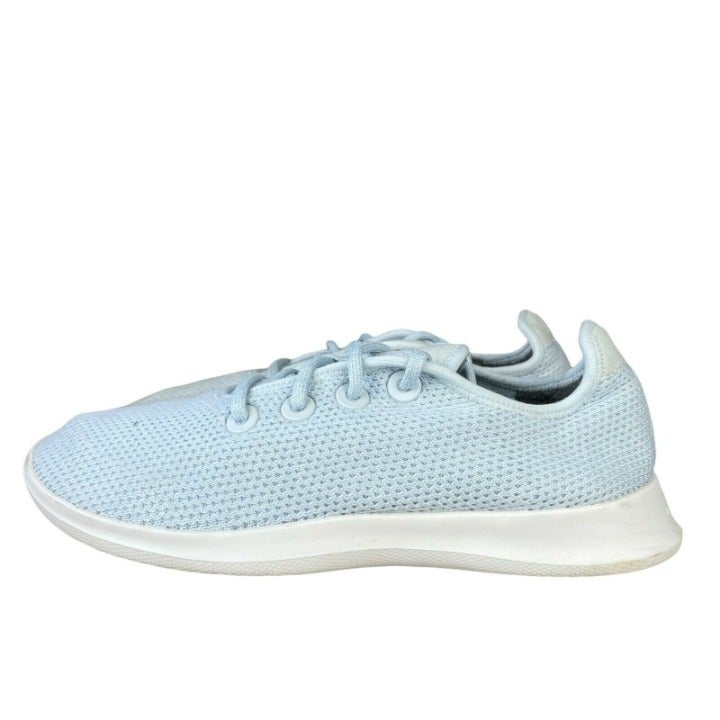 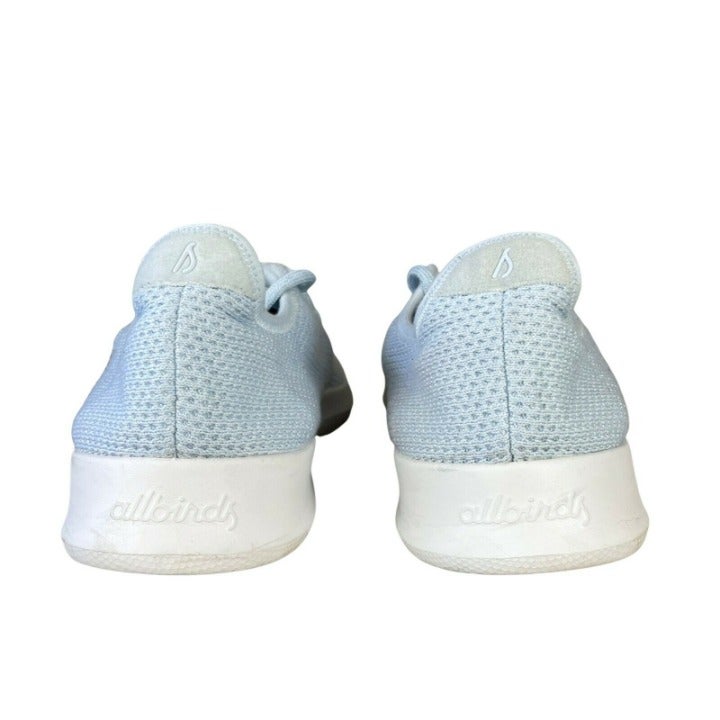 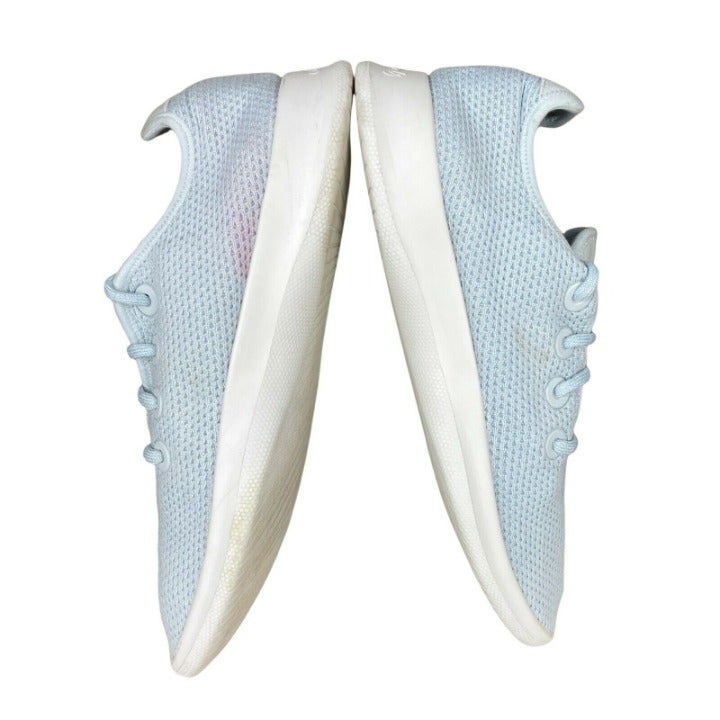 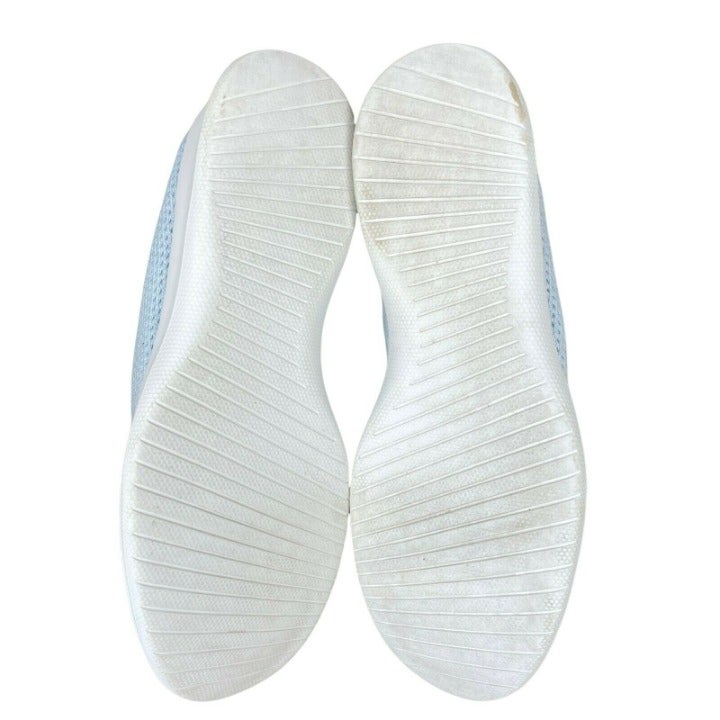 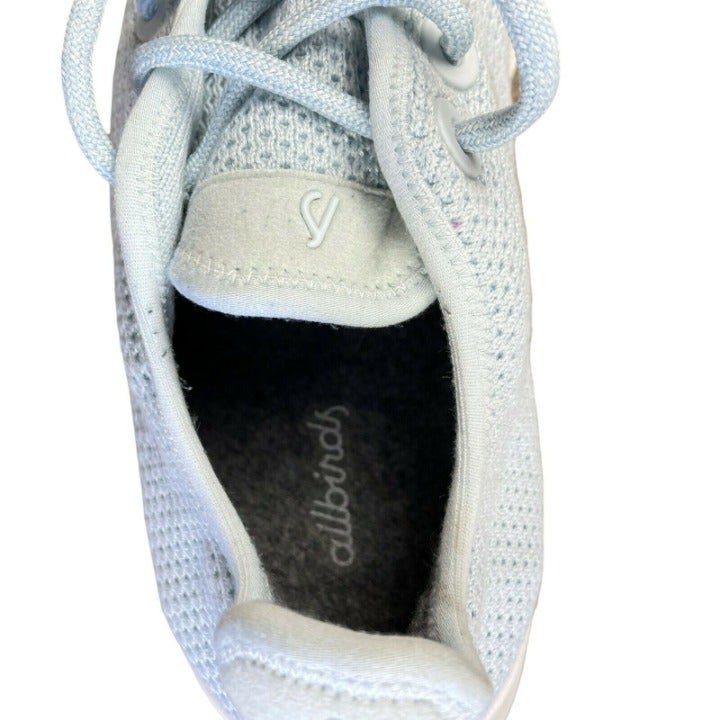 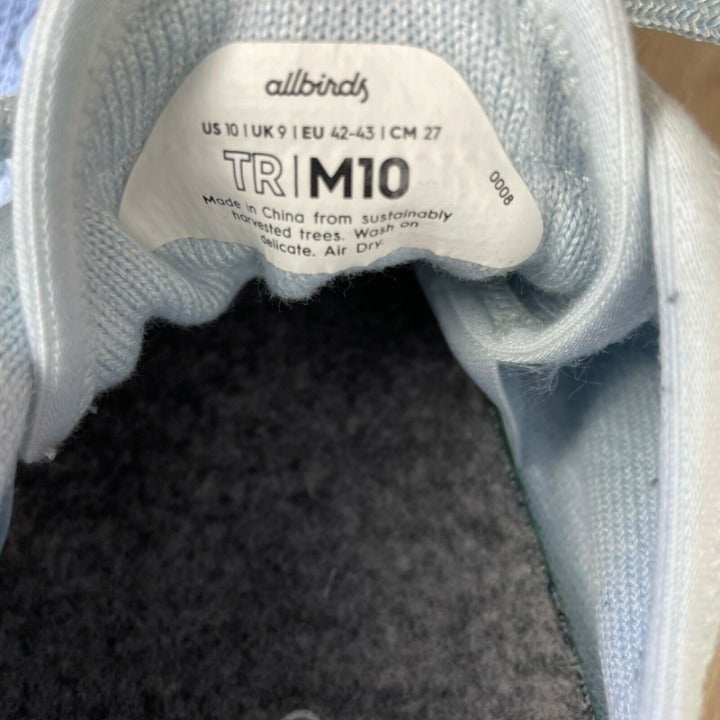 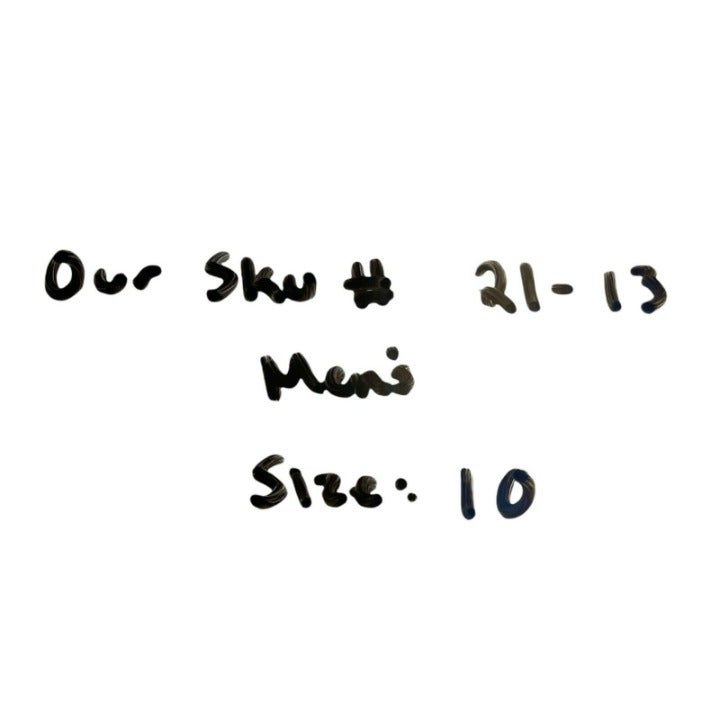 Please refer to pictures for condition.

All items are stored in a pet-free, smoke-free environment.

Sold as pictured, thank you for looking. 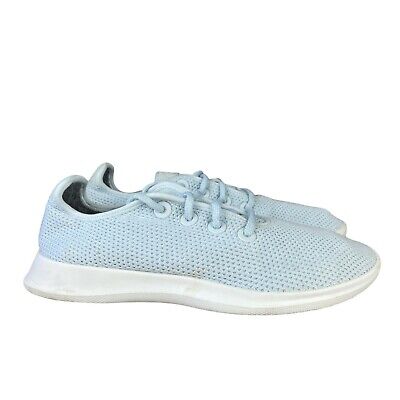 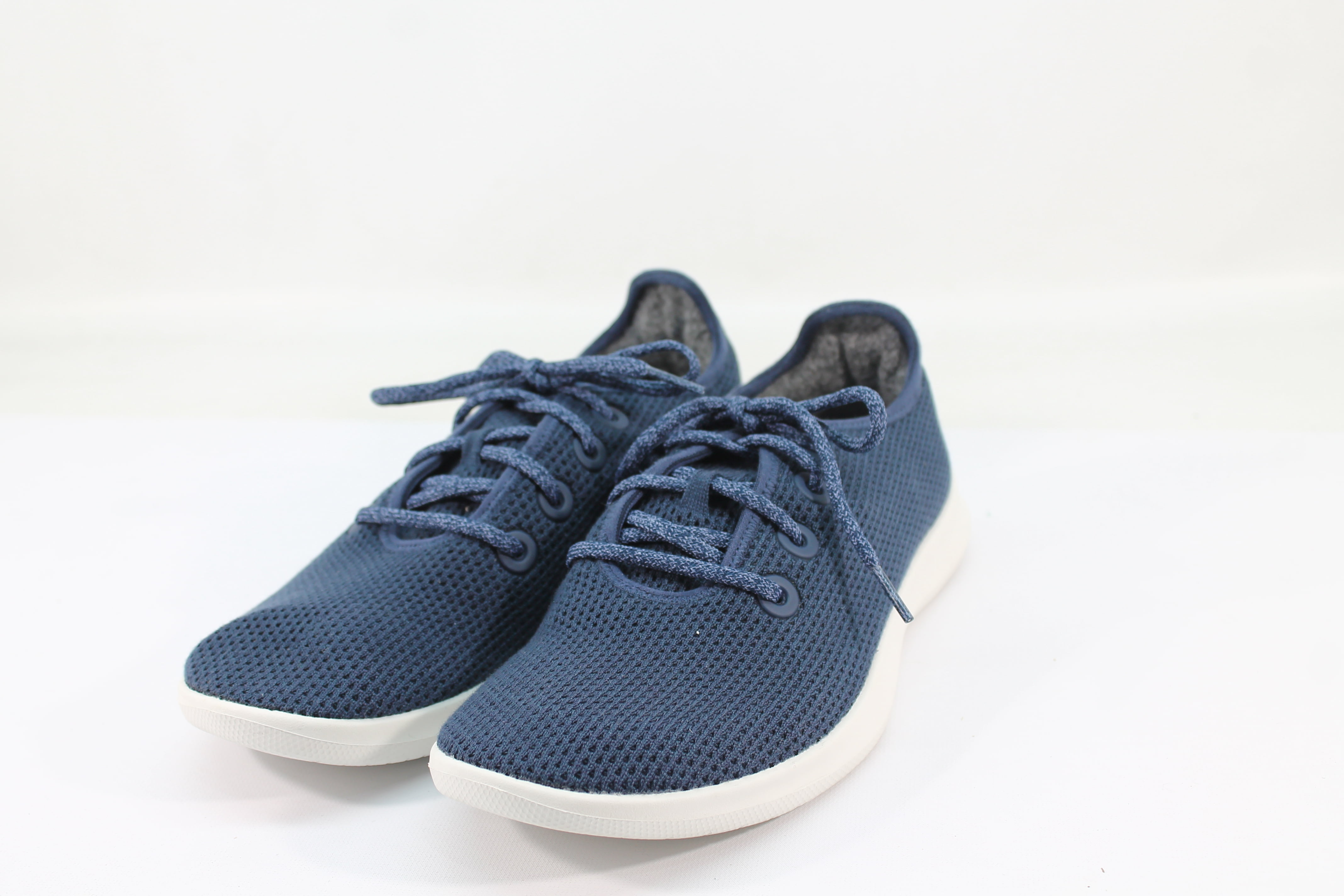 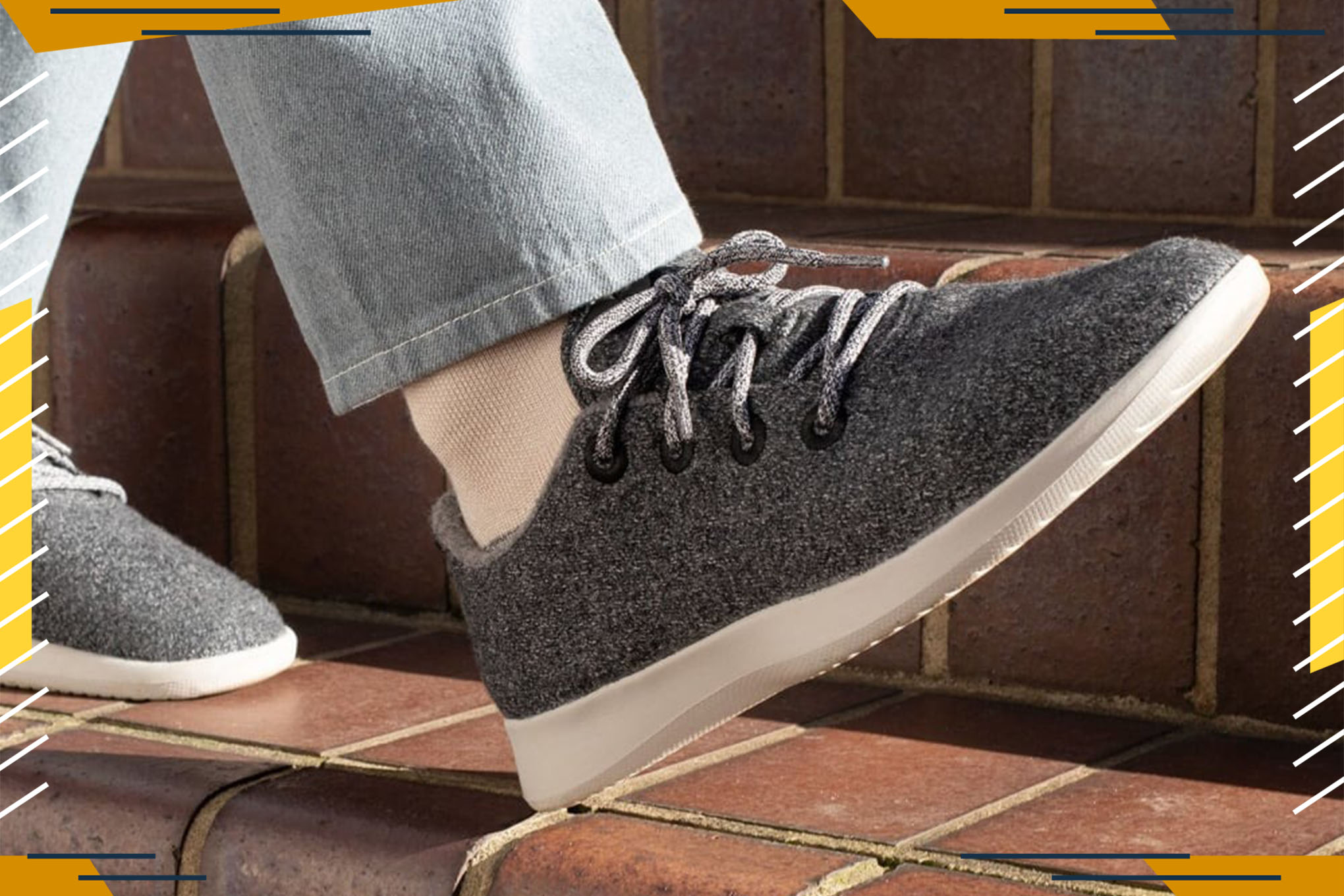 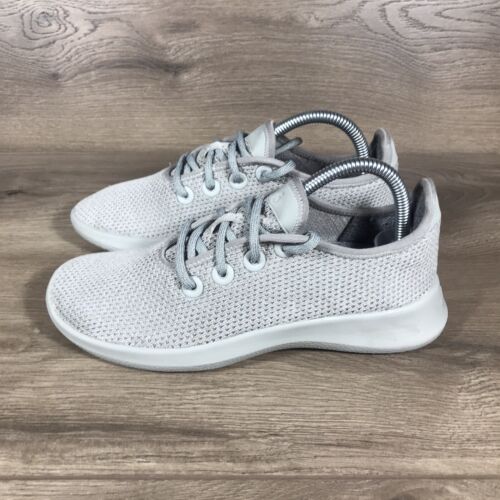 To have and to hold from this day forwar,