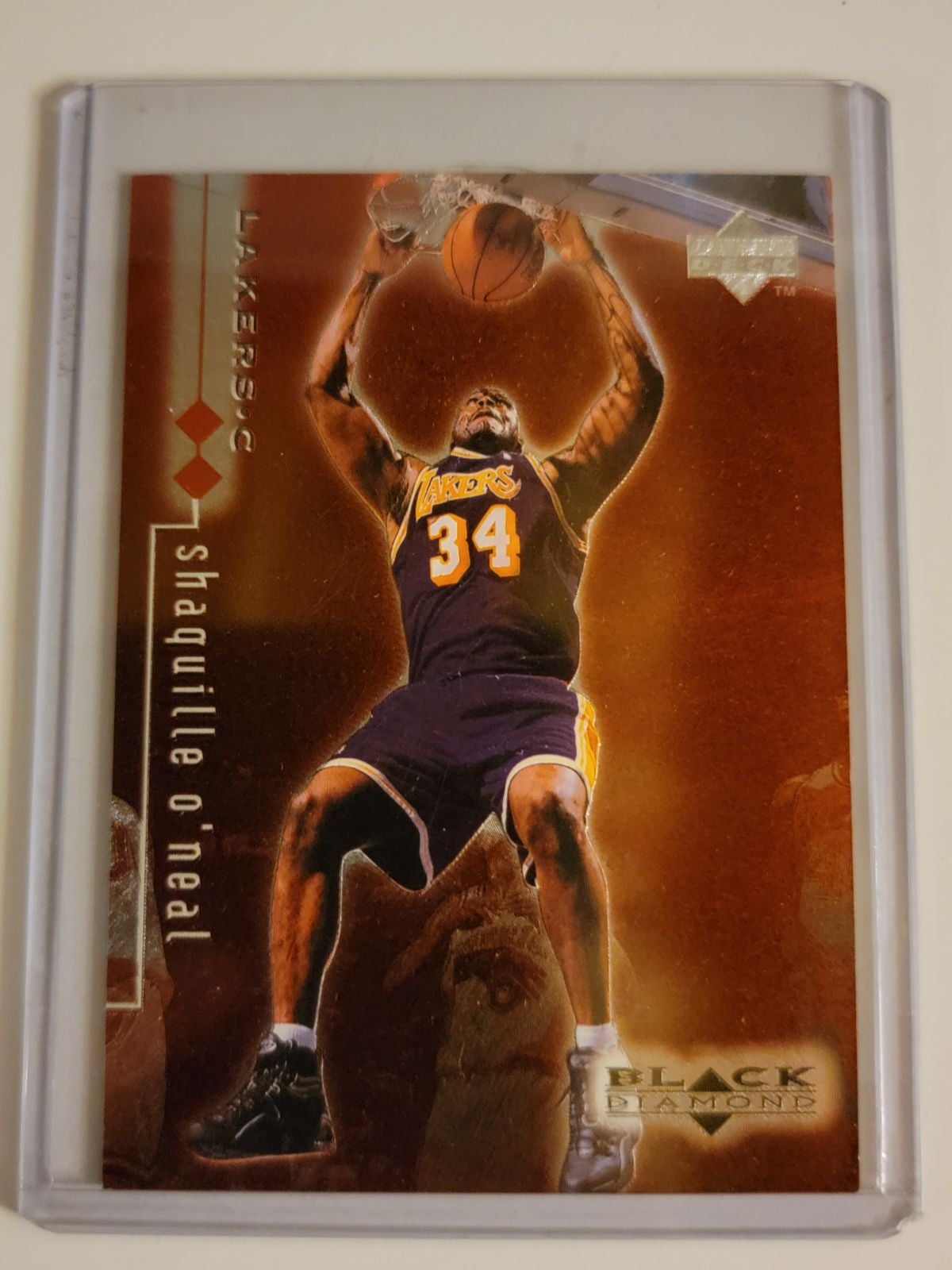 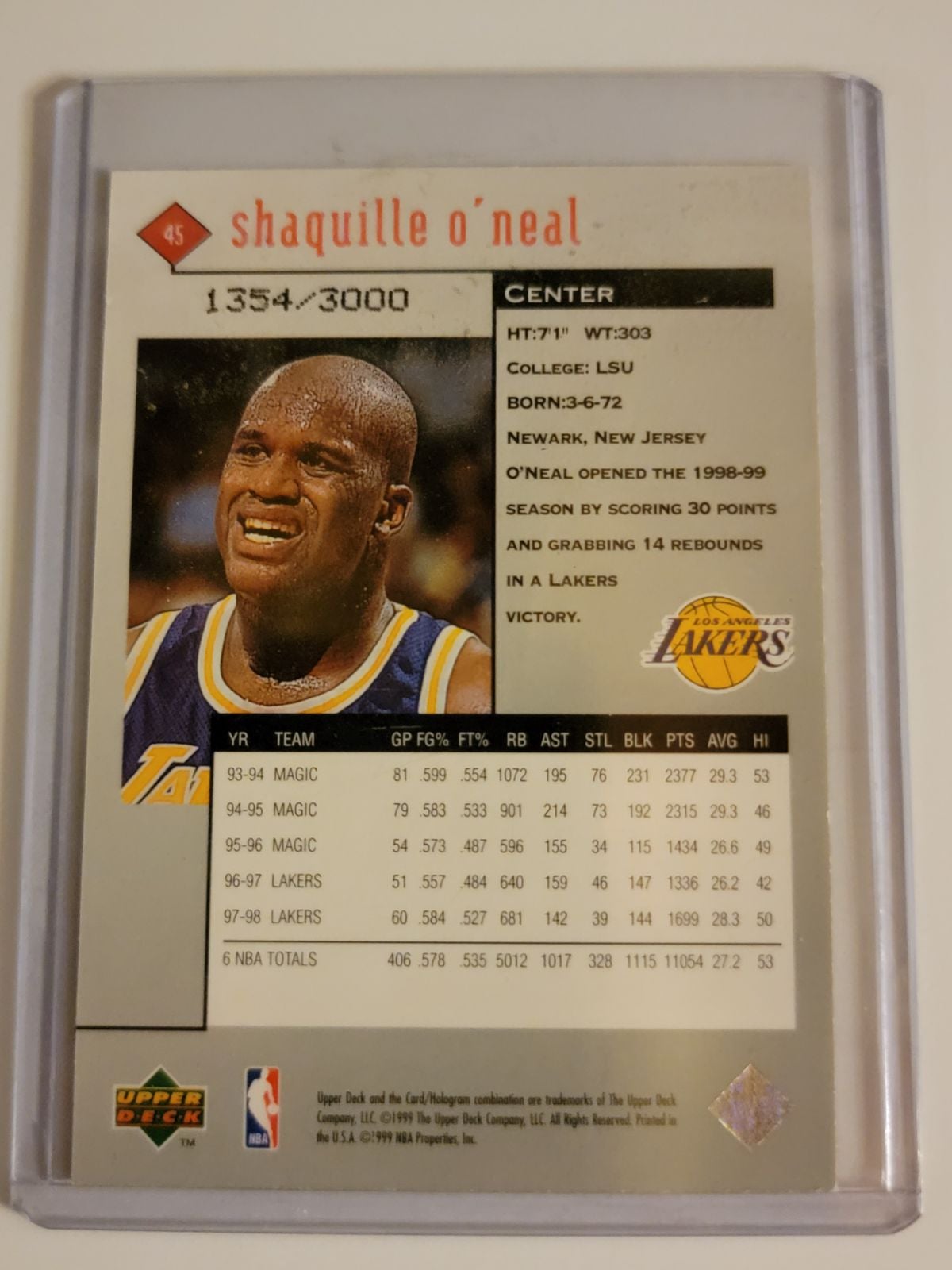 Please contact me if you are interested in multiple items. I am happy to create a custom package for you! My items ship FREE always! 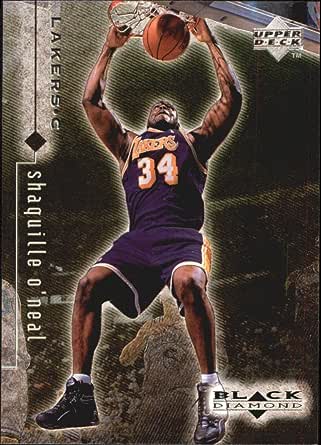 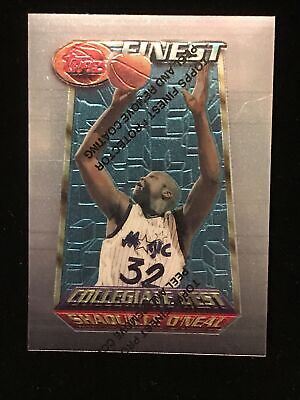 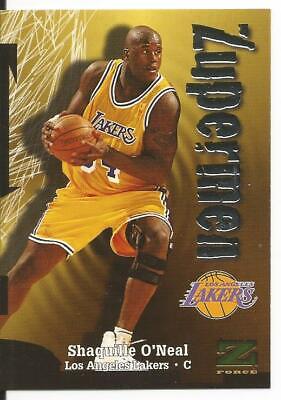 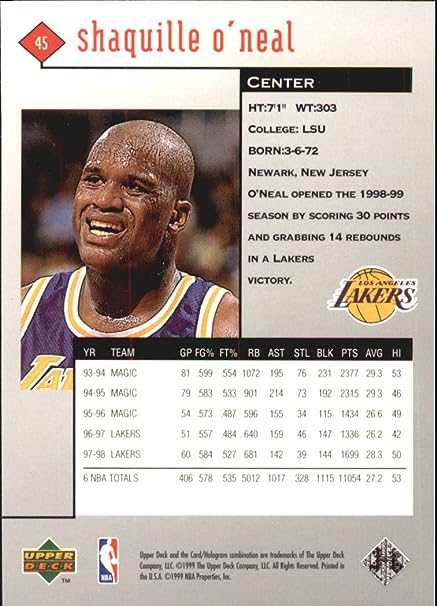 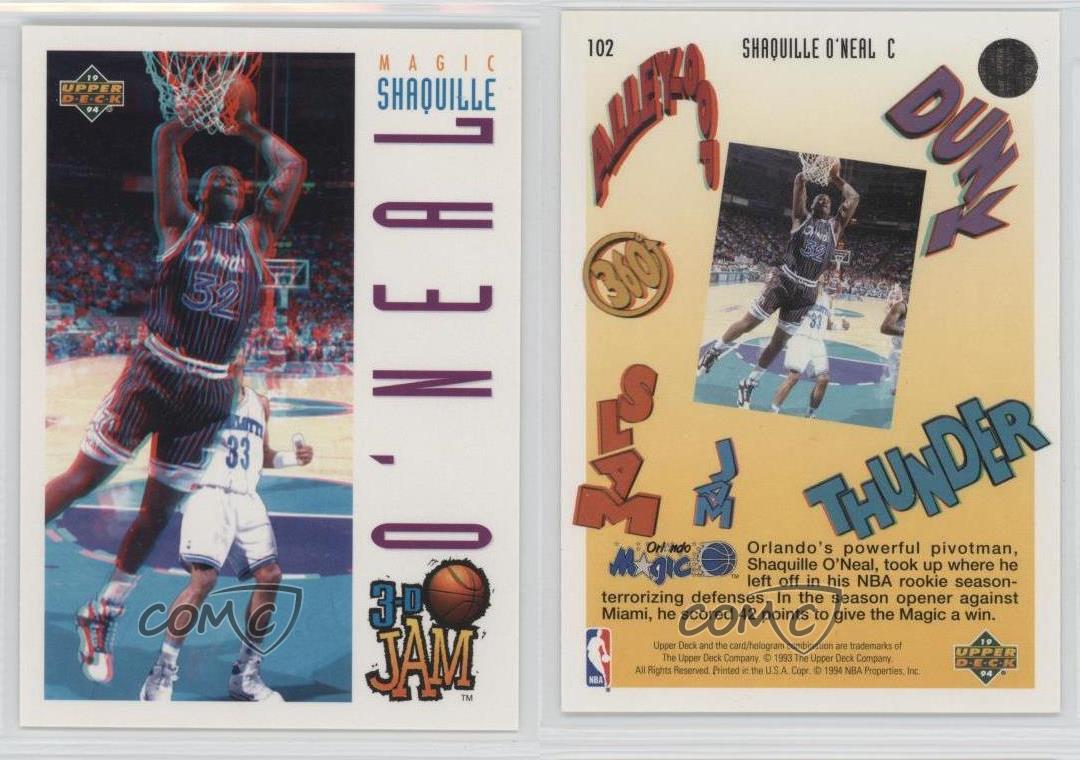 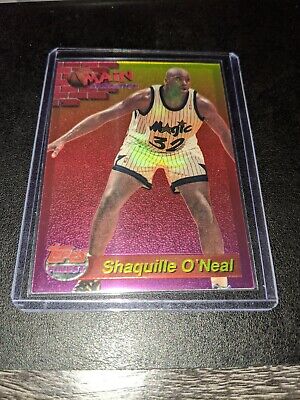 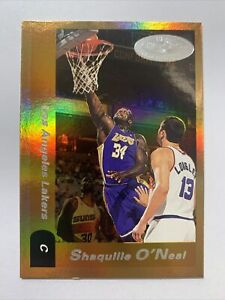 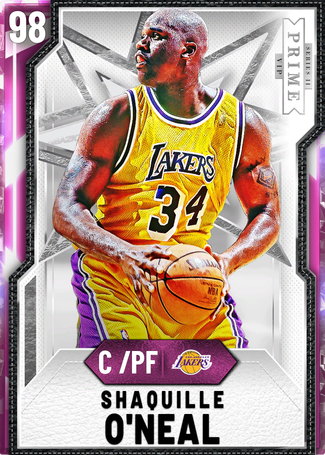 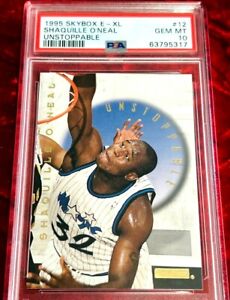 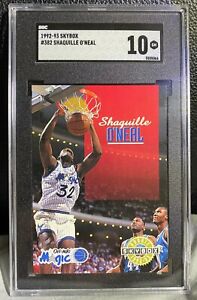 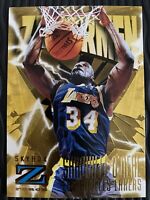 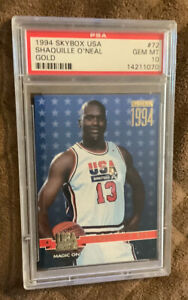