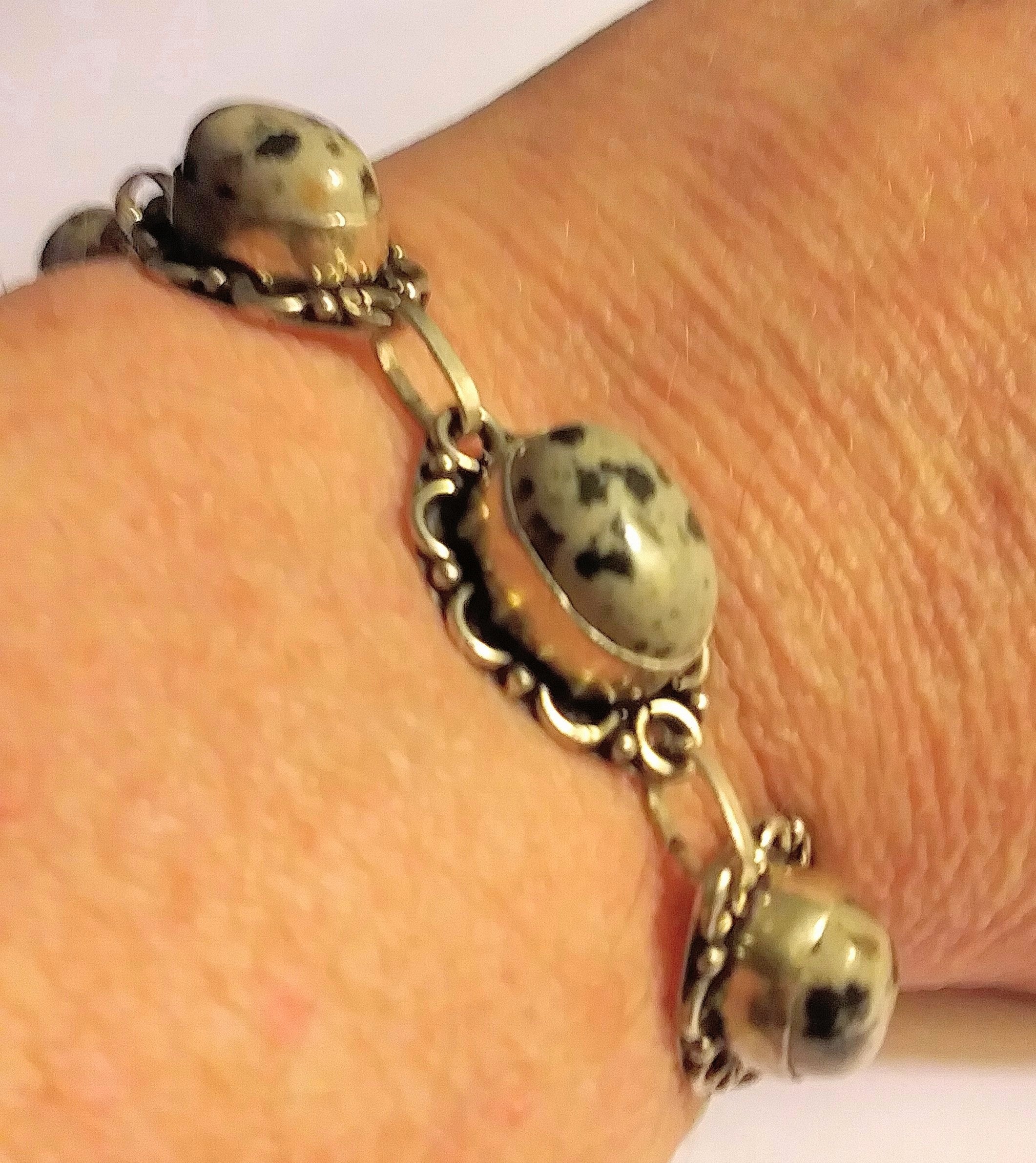 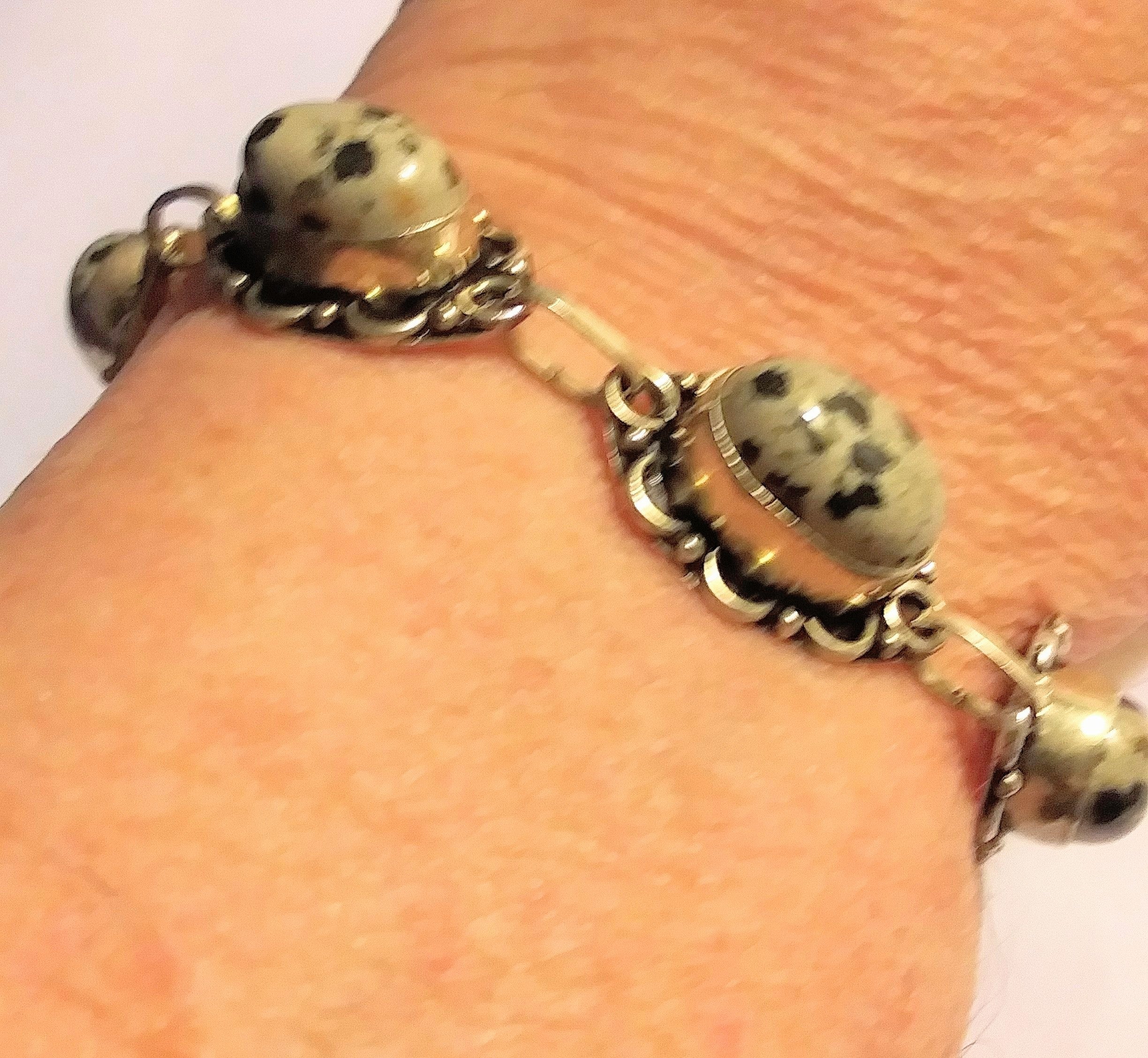 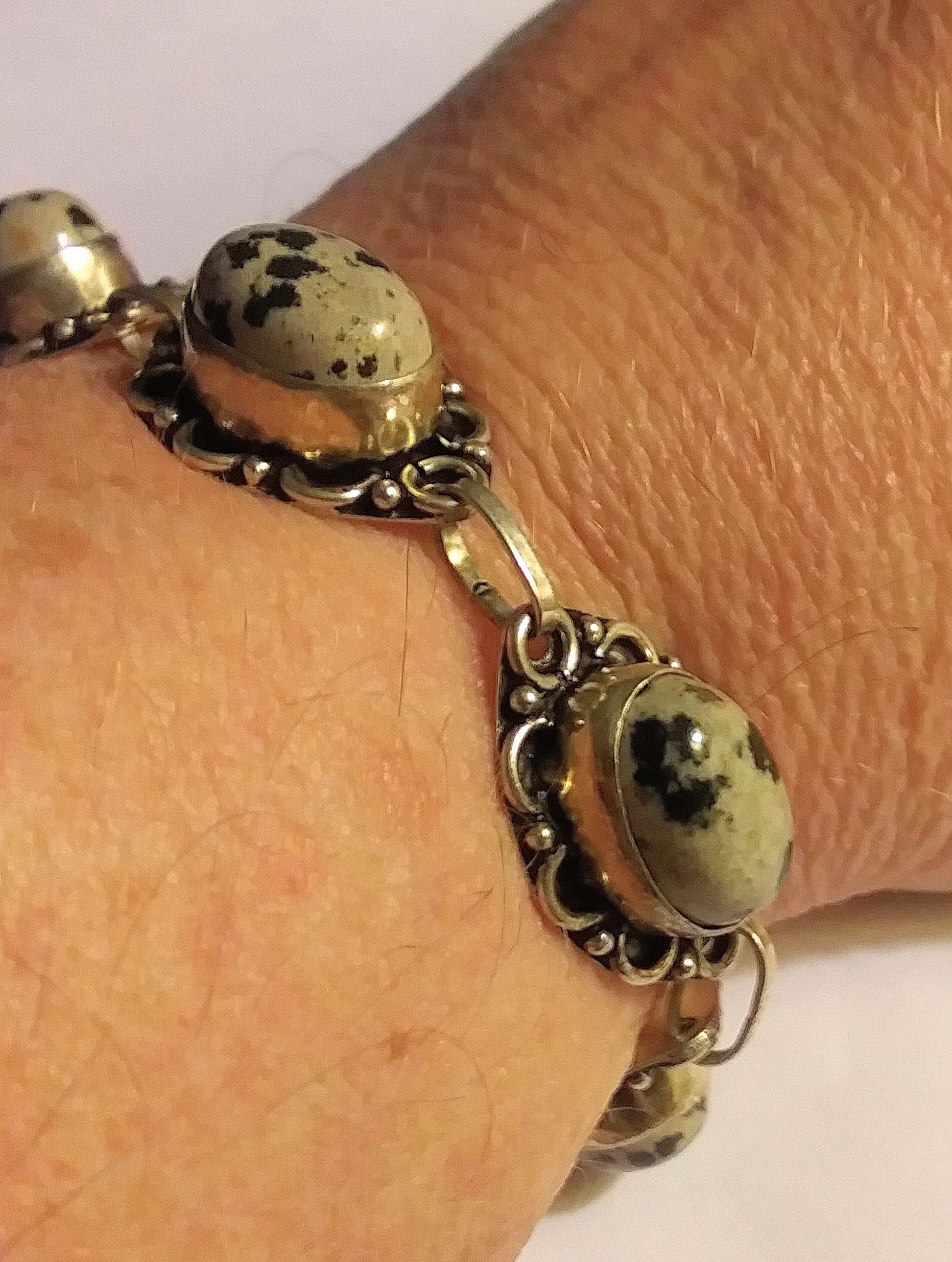 This Stunning Edwardian Victorian Gothic Mid-Century Vintage Style Sterling Silver Bracelet is a Show Stopper.
925 Sterling Silver.
8 1/2 Inches in Length.
10 Carats of Dalmatian Jasper Stones.
Dalmatian Stone embodies the rich, brown rays of the natural earth. It is the color influence of home, hearth, and nature, of comfort and connection. It lets you relax, reconnect, and regain your composure. It is a grounding stone.
Dalmatian Jasper reconnects us with our playful nature, it balances Yin and Yang and aligns the Physical, Emotional and Mental bodies with the etheric realm. It is helpful in overcoming depression, nightmares and negative thinking.
This will be a Nice Addition to your Jewelry Collection. 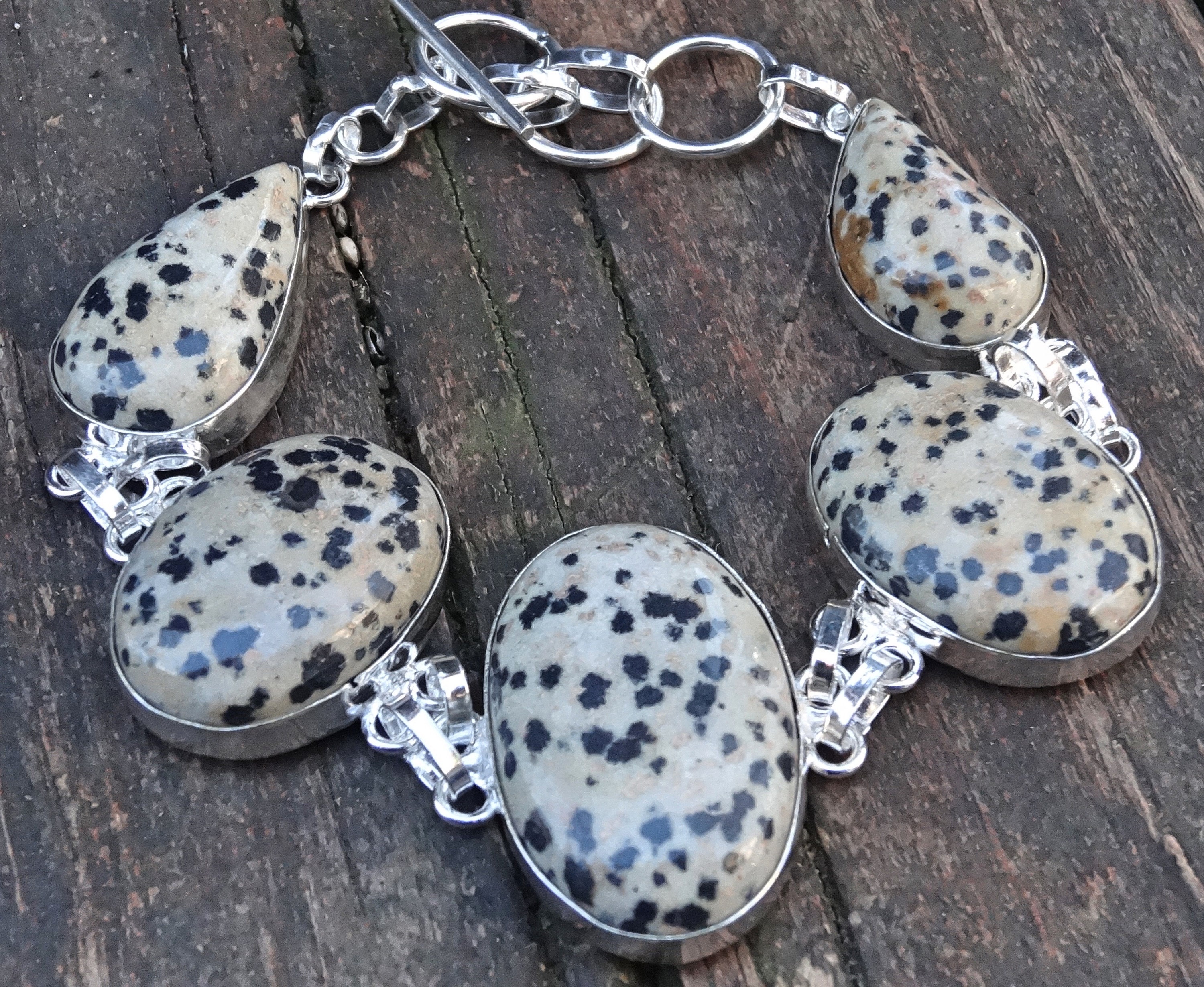 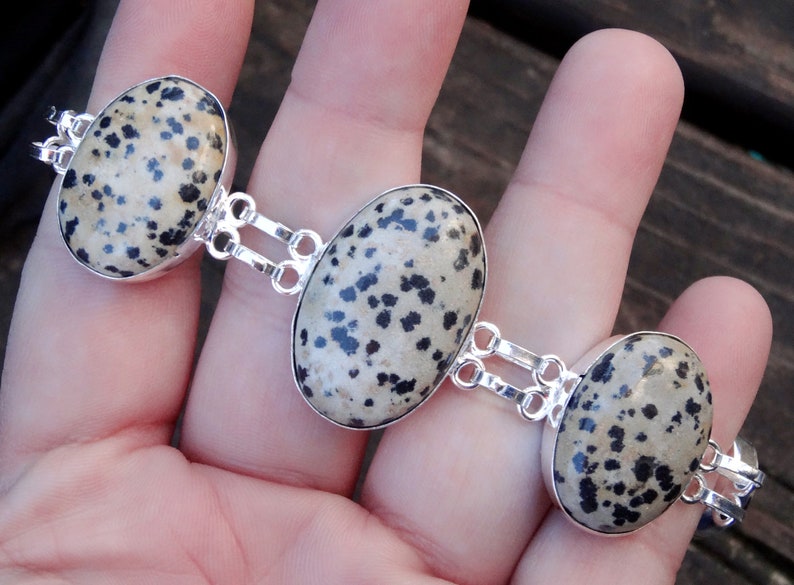 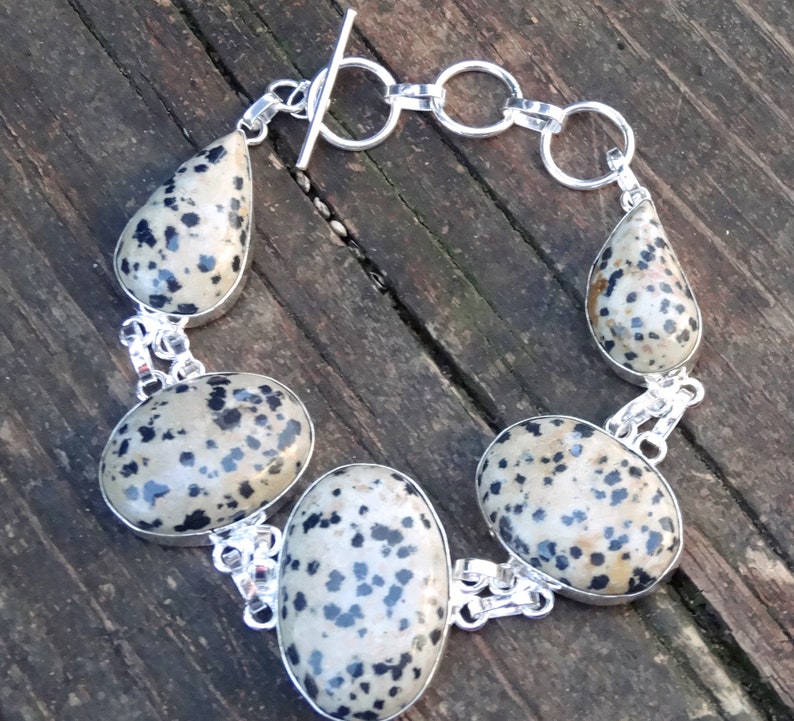 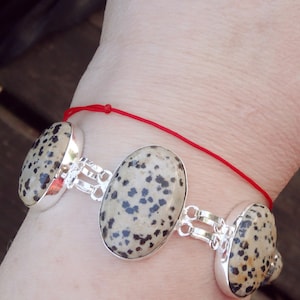 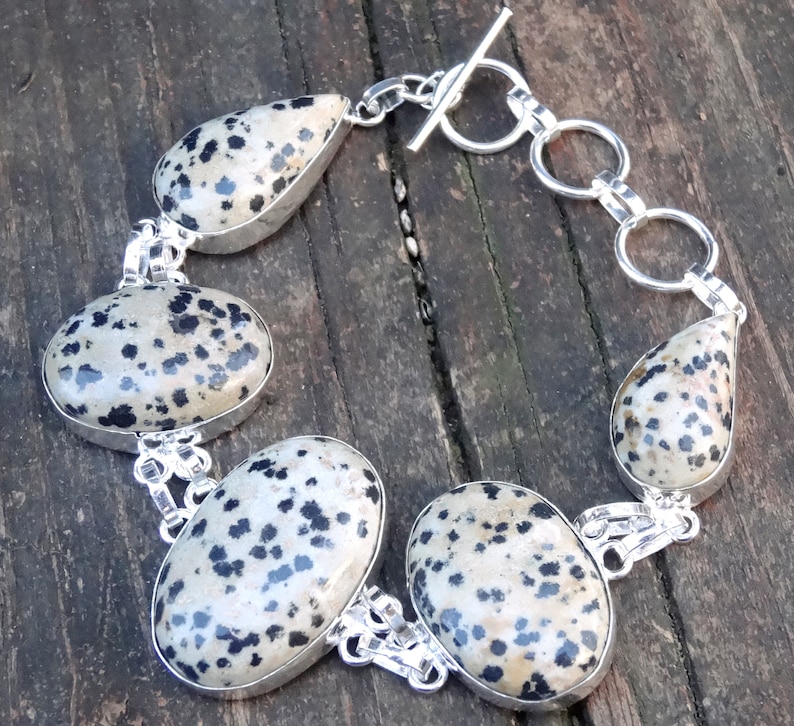 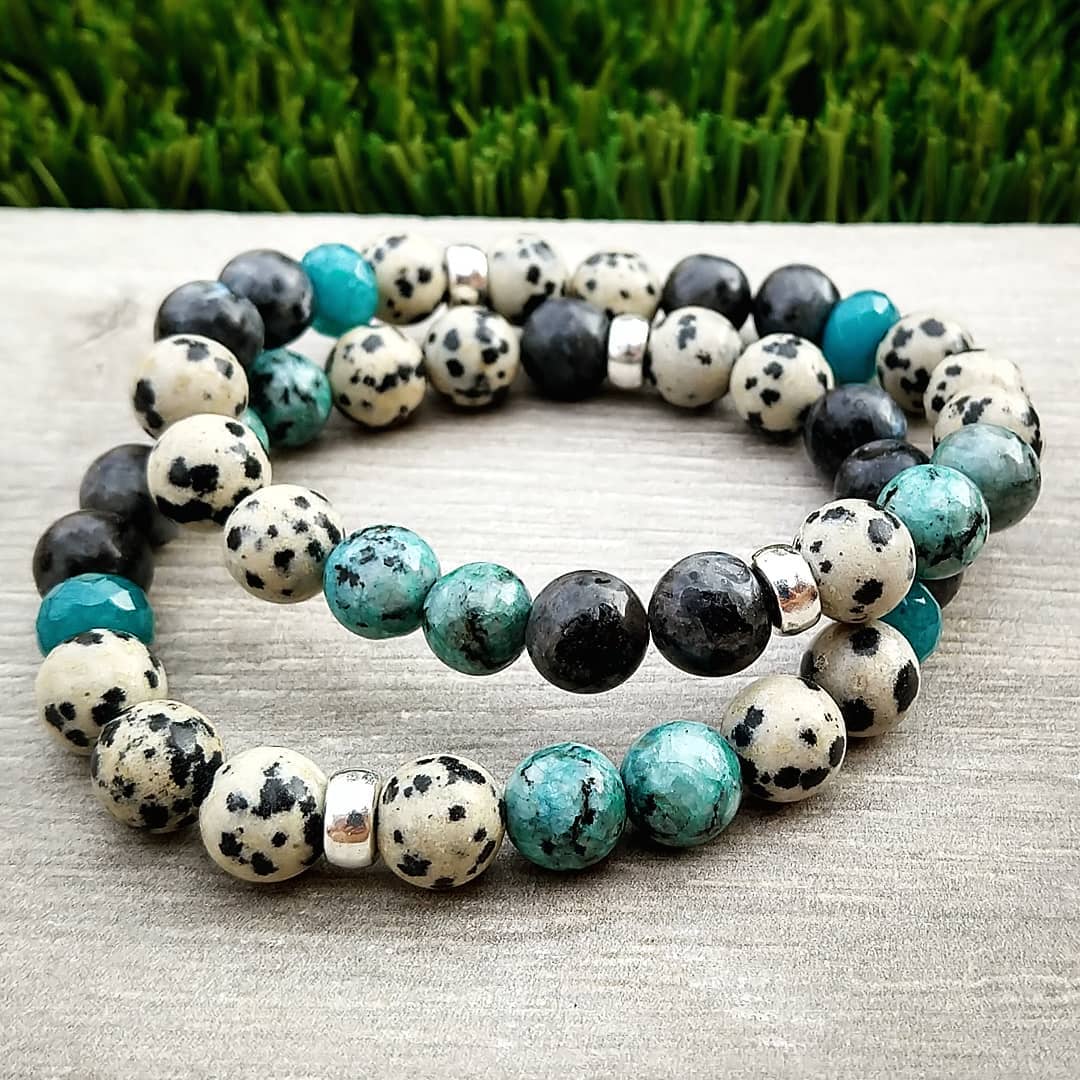 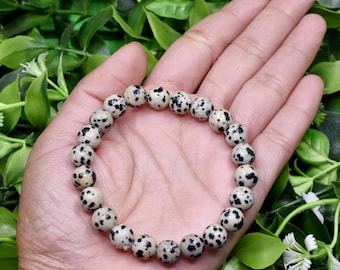 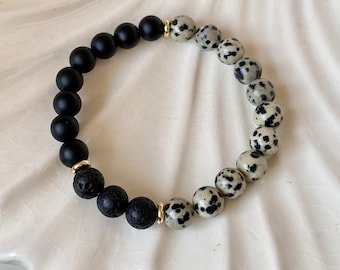 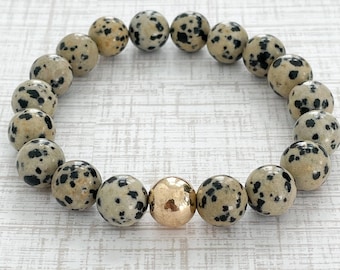 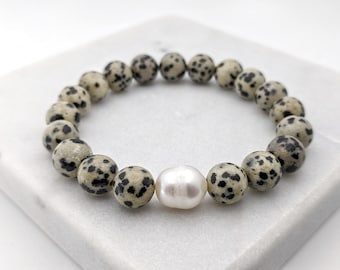 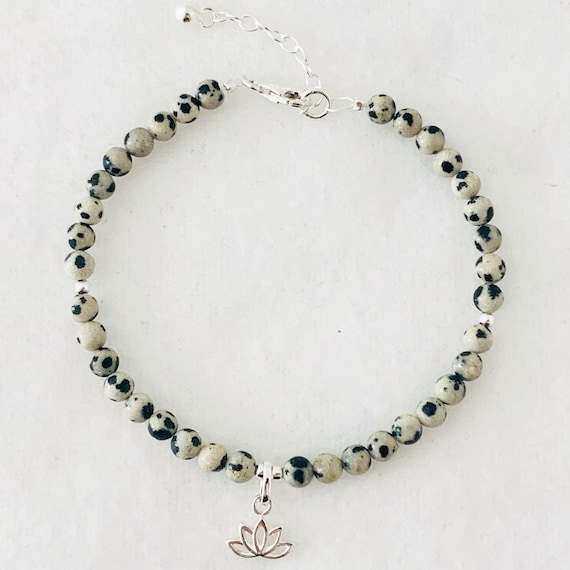 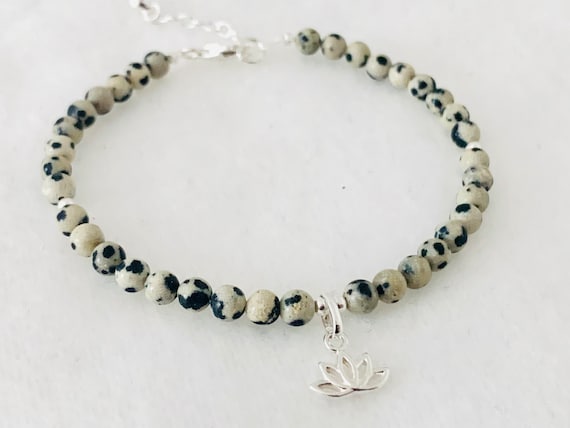 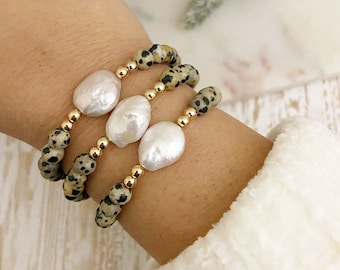 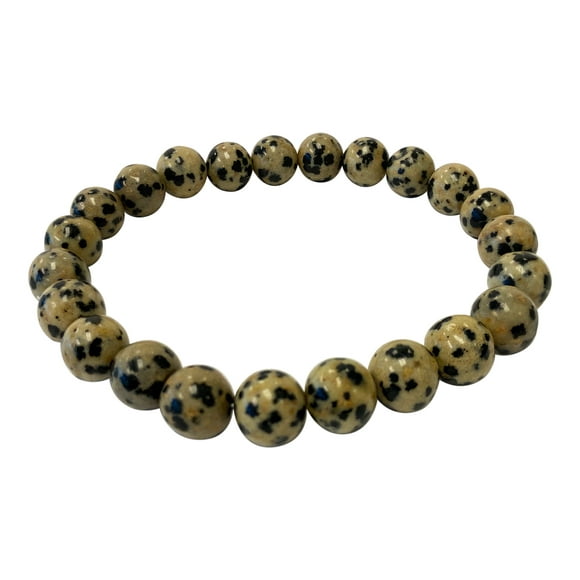