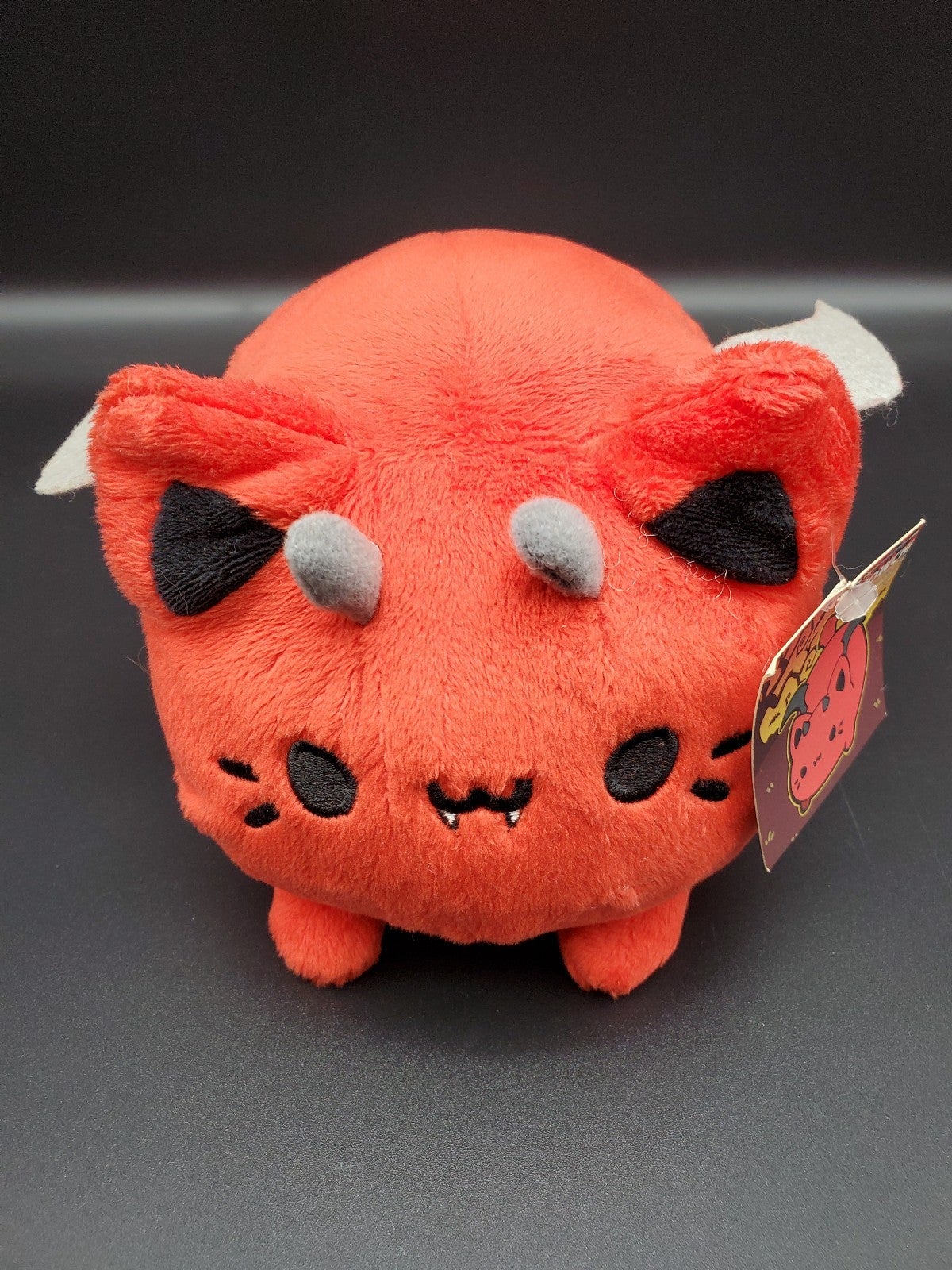 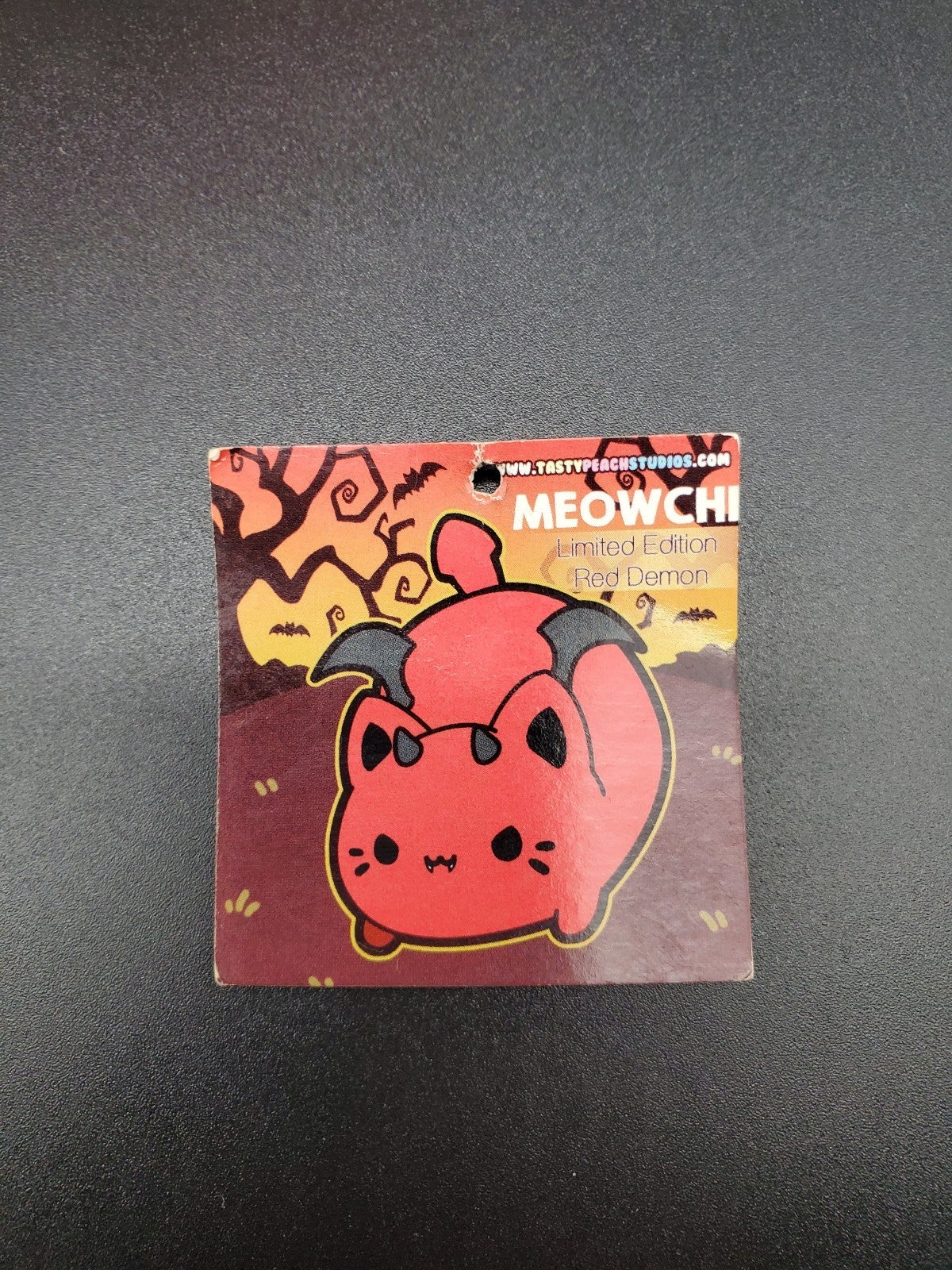 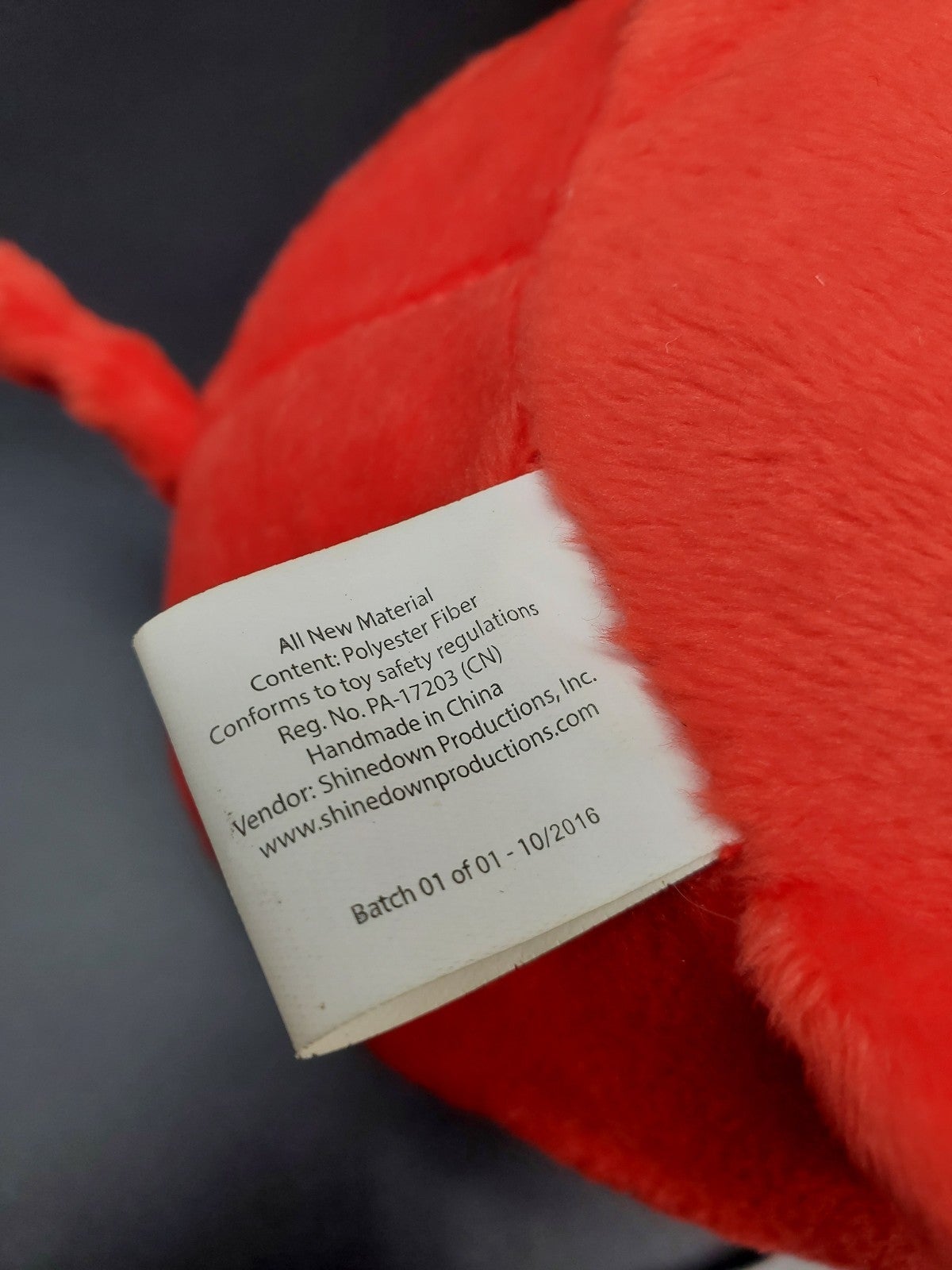 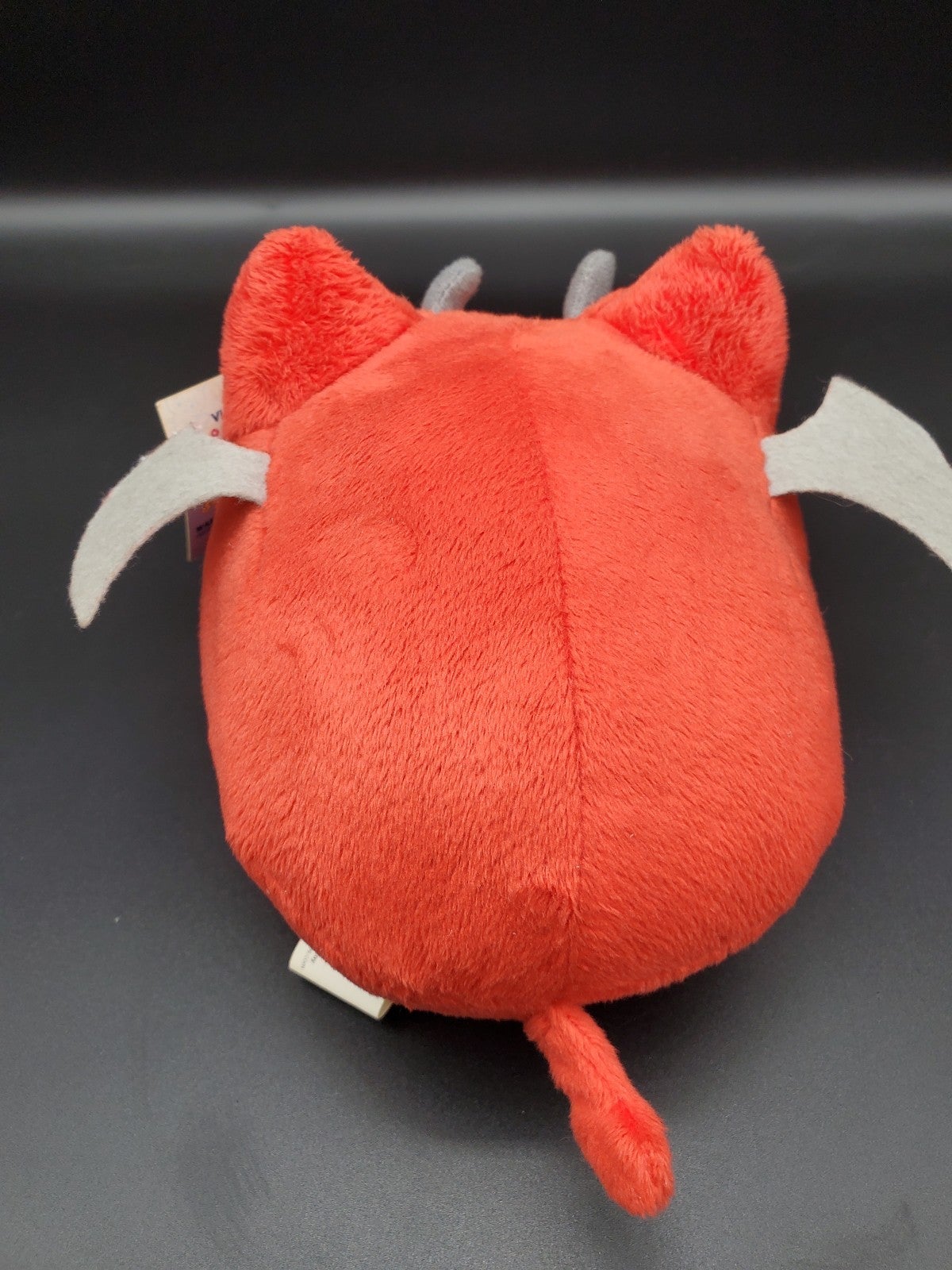 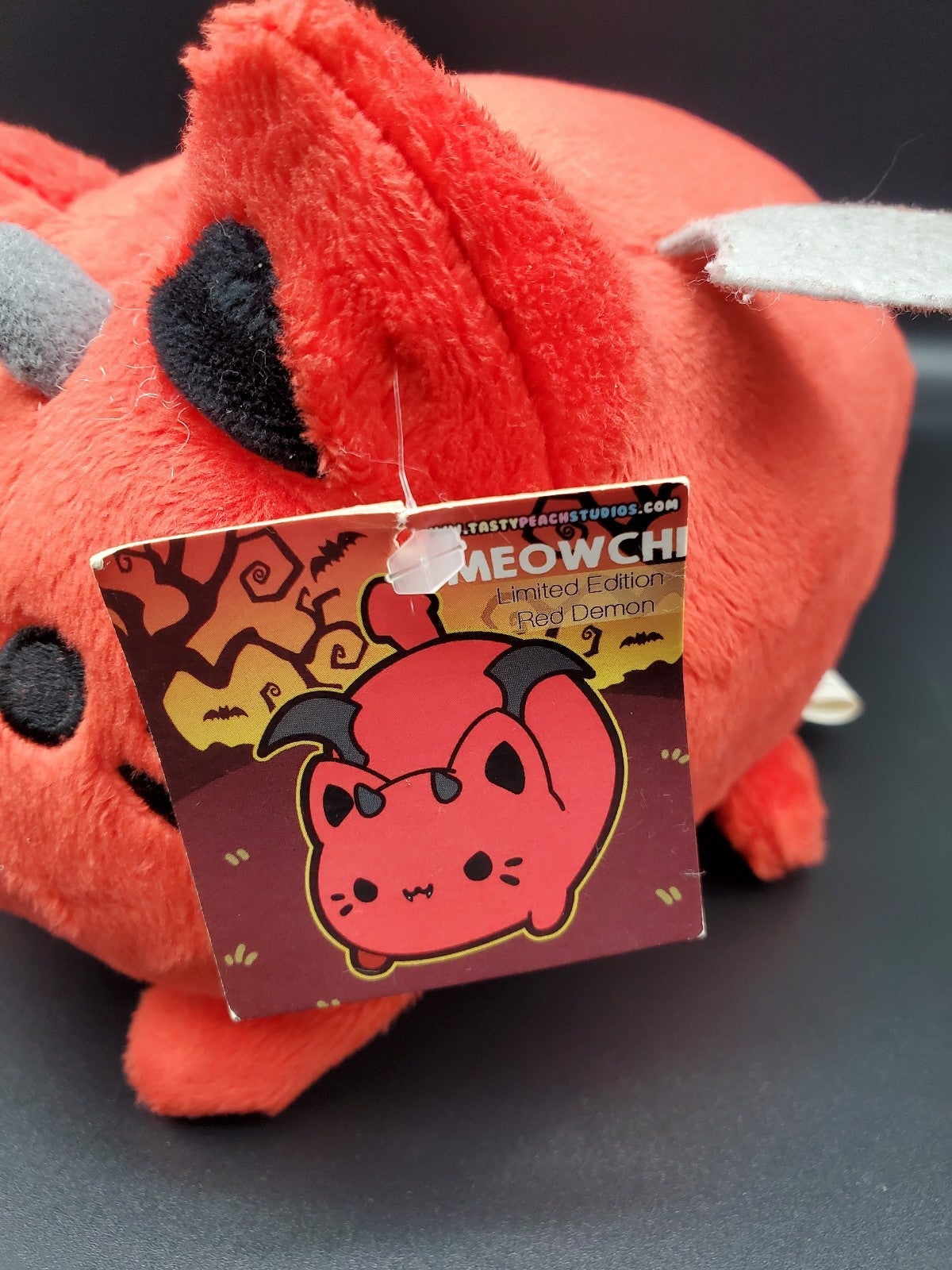 Size: 7"
**please note the tag is torn/removable**
**ears have been gently spot cleaned for dust**