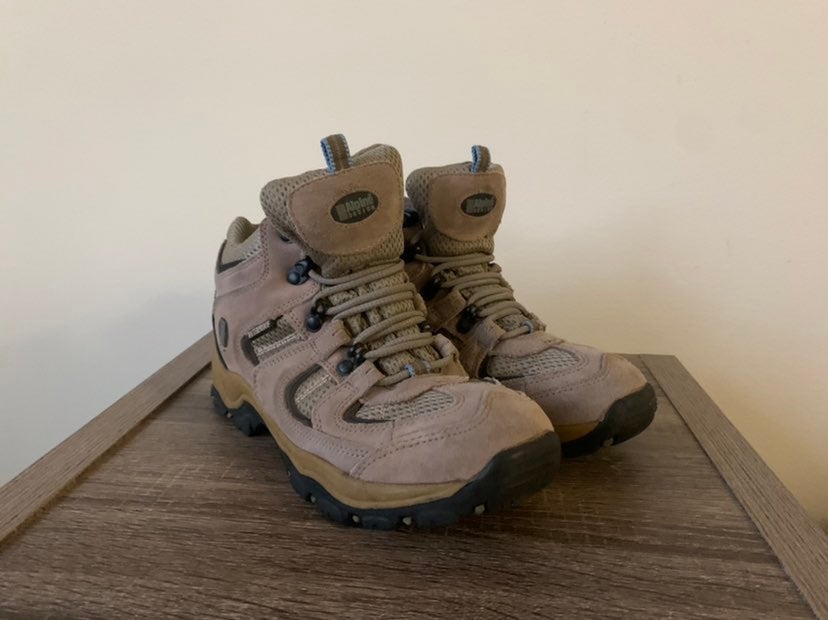 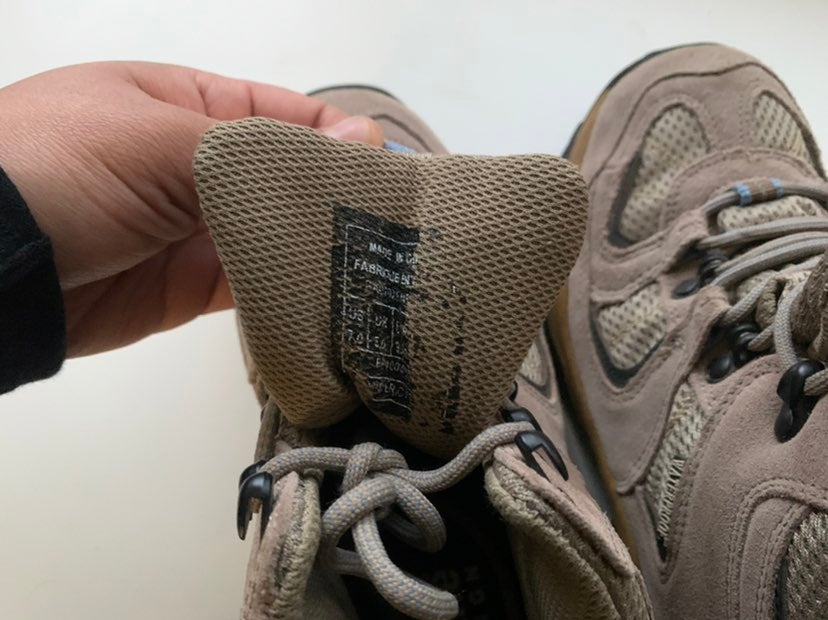 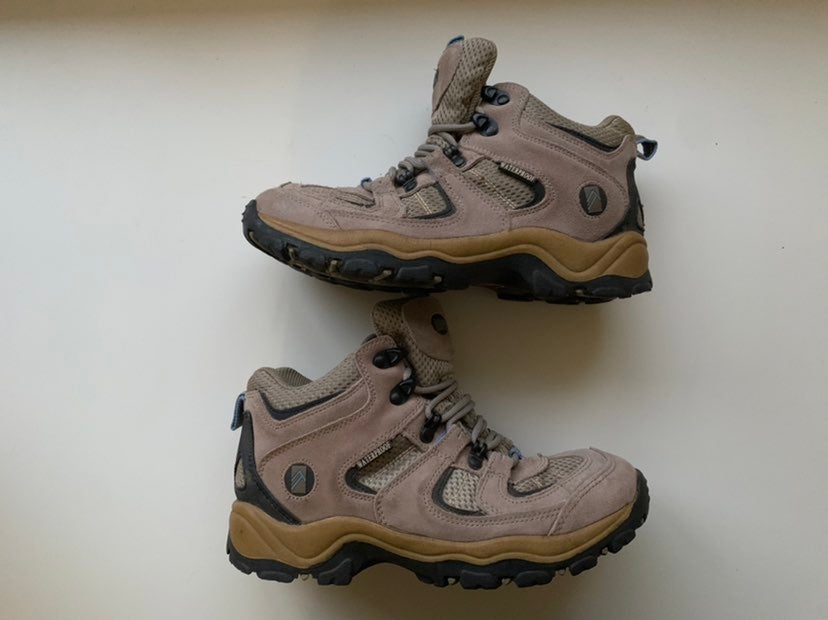 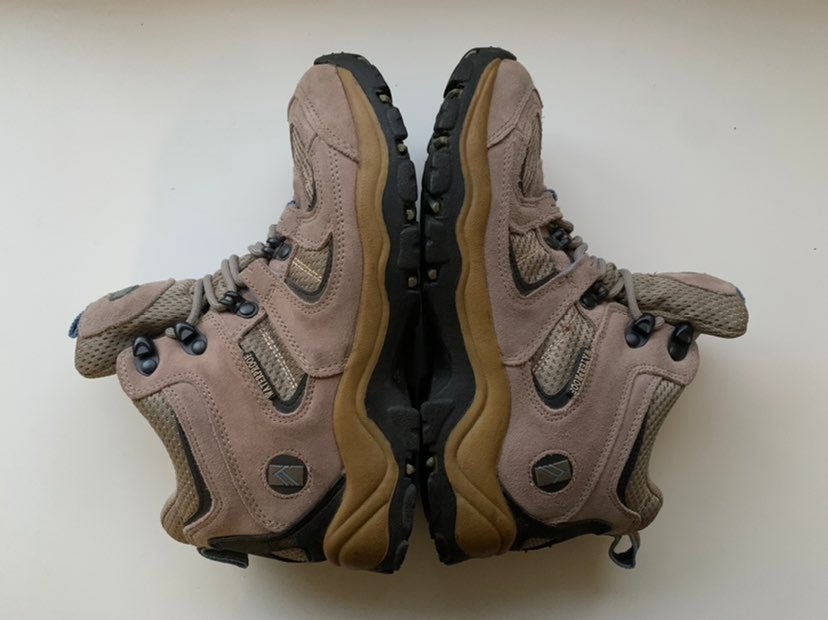 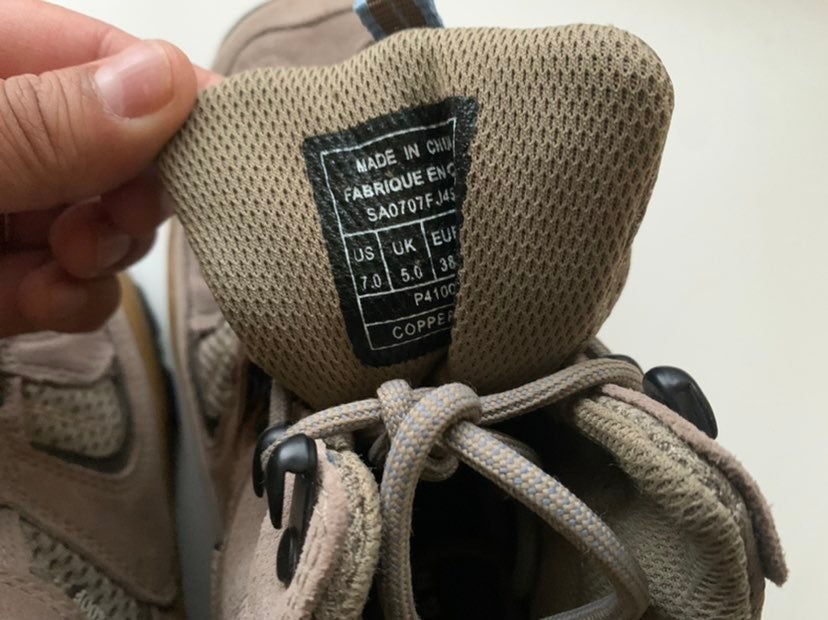 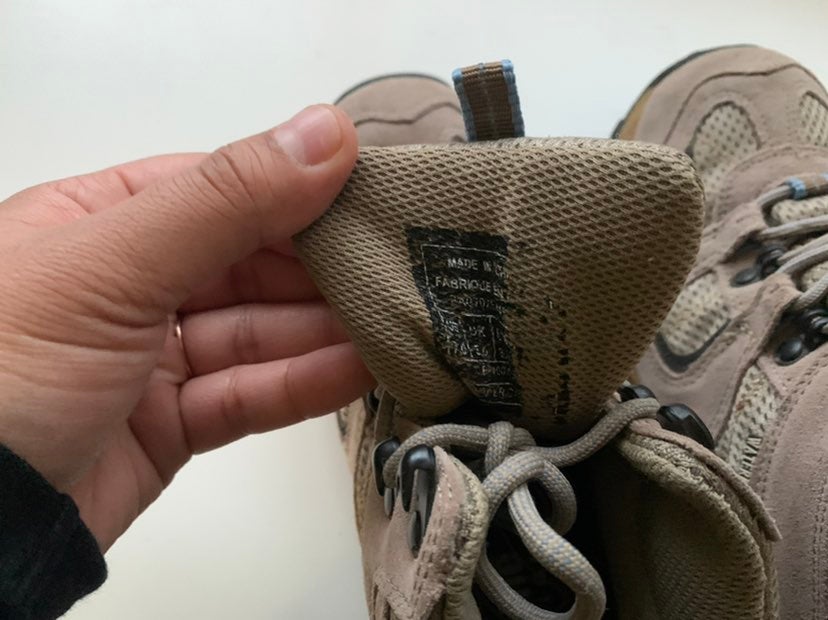 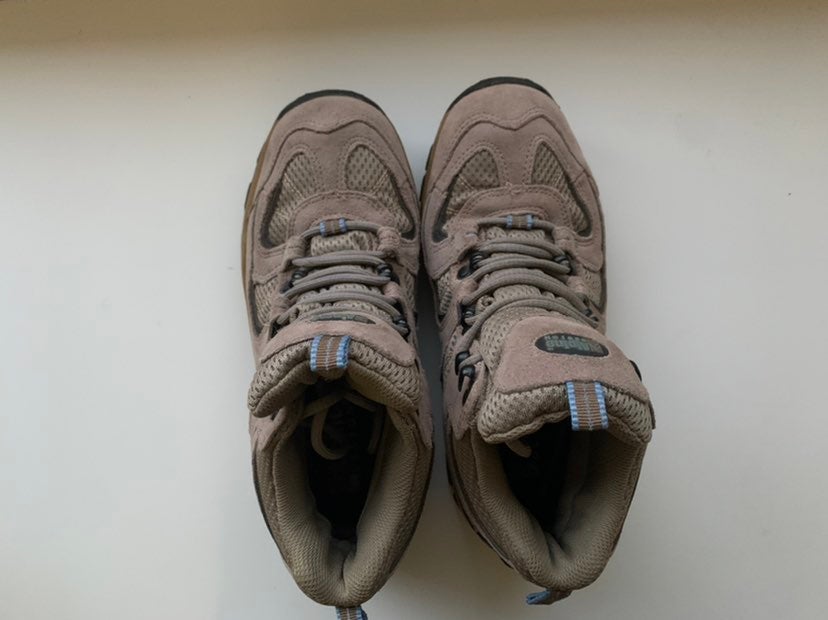 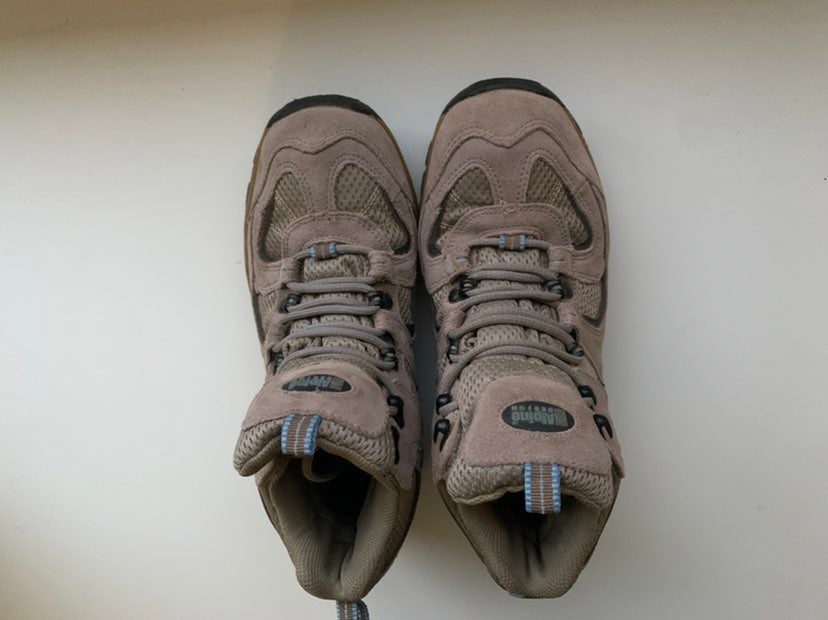 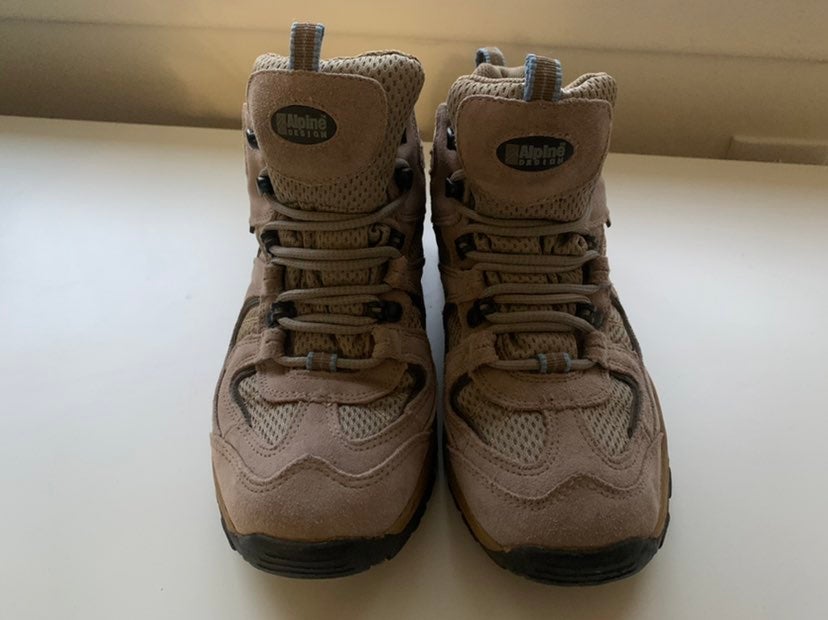 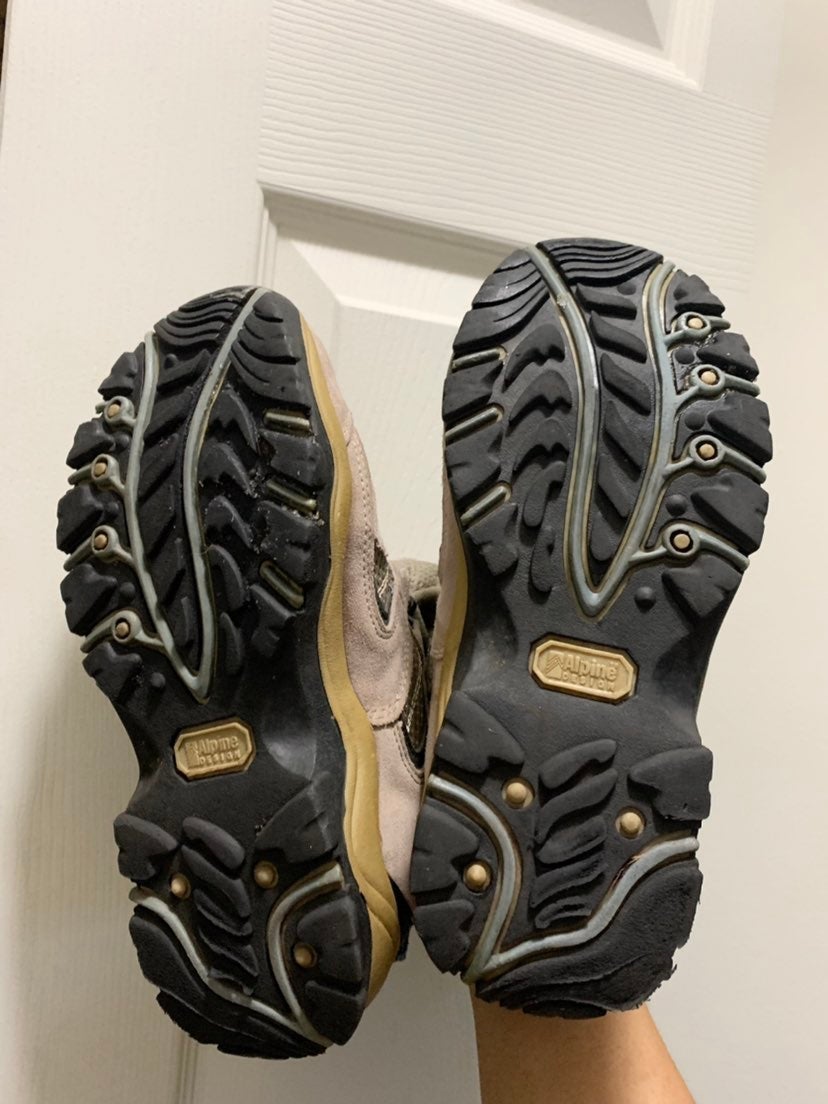 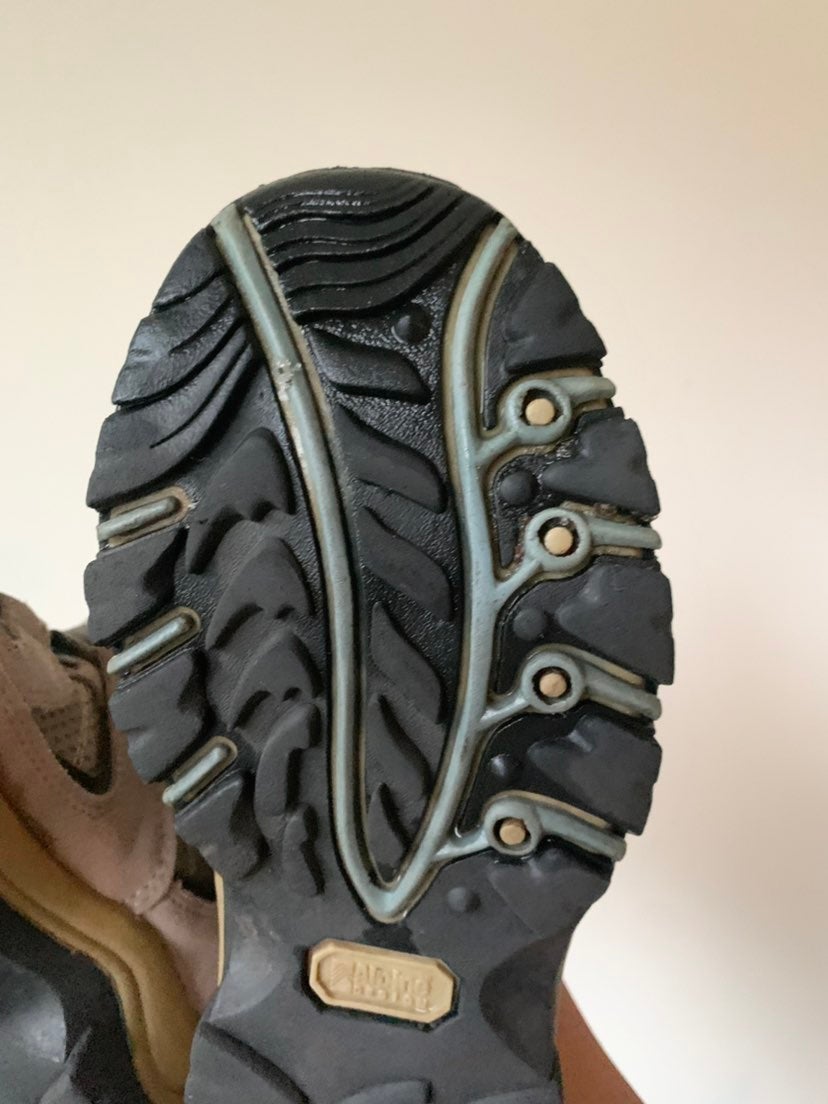 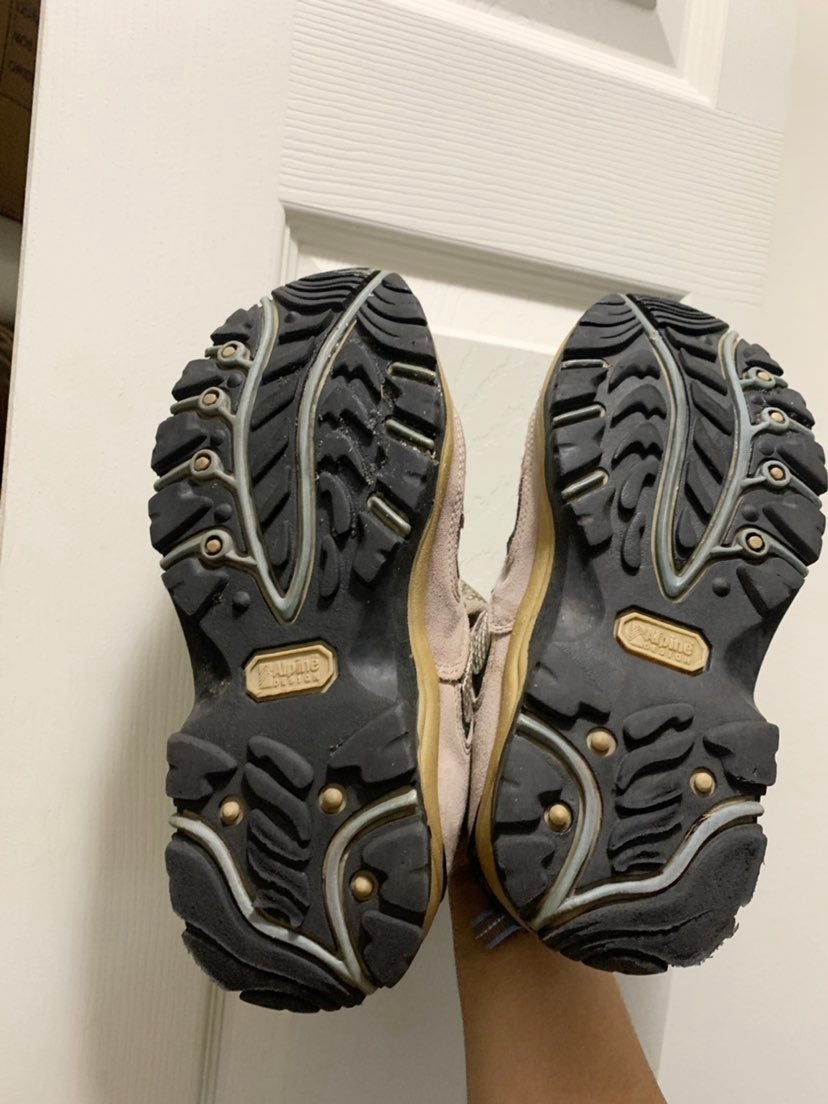 Alpine Design Brown Hiking Boots Size 7 women
Good condition
No stains
No tears
No holes
Some wear on left tag of boot
Great traction and still comfortable to wear
No wear on the inside of the boot
Great for hiking and walking! 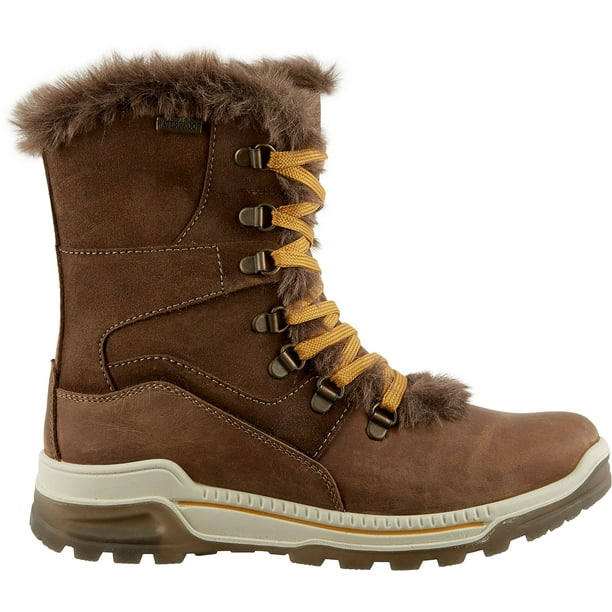 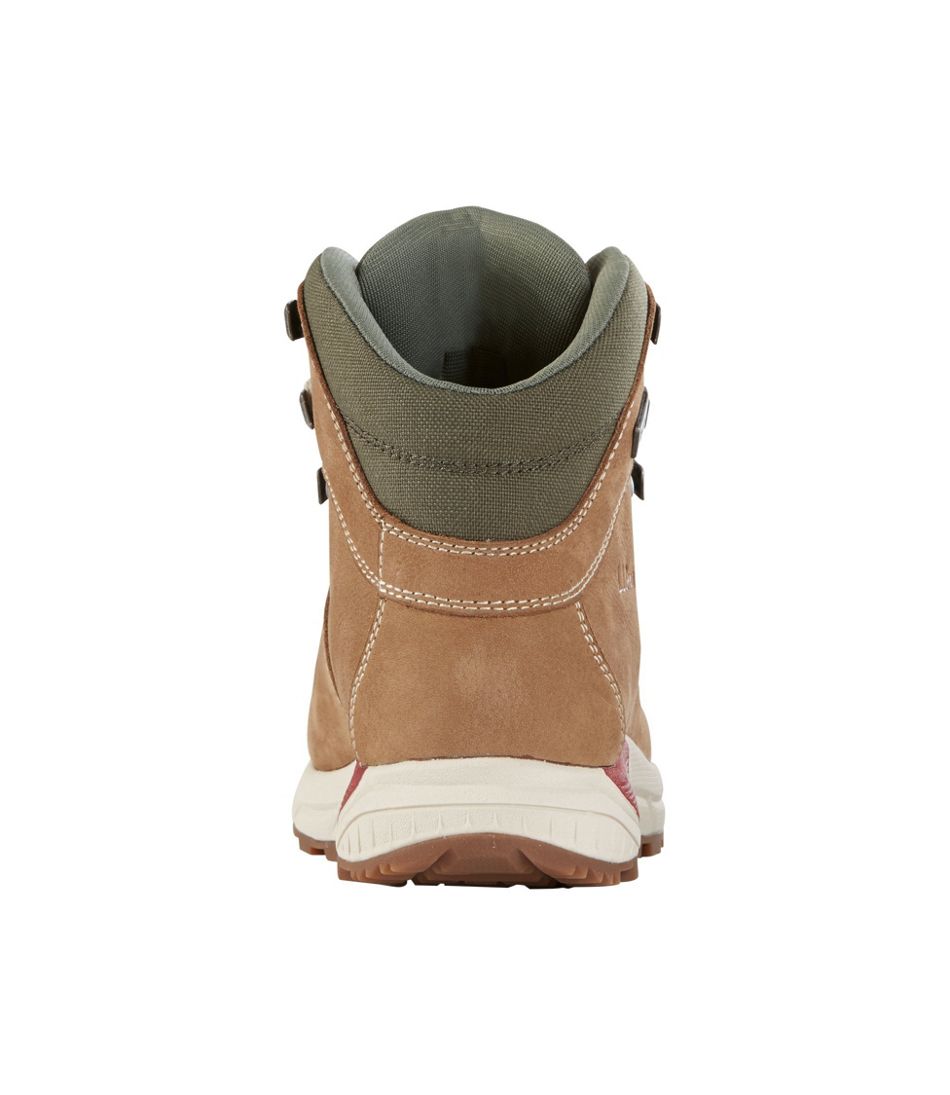 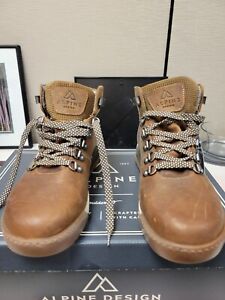 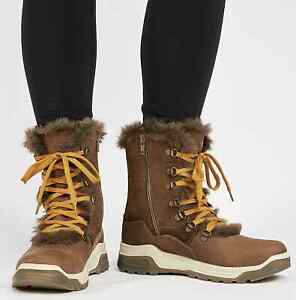 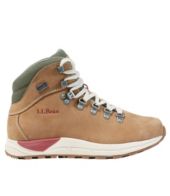 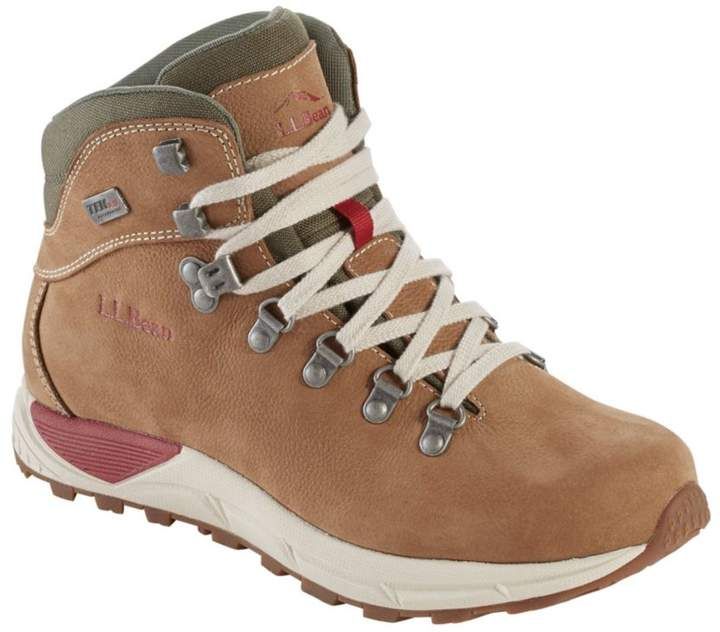 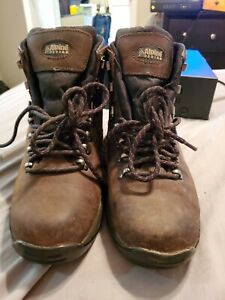 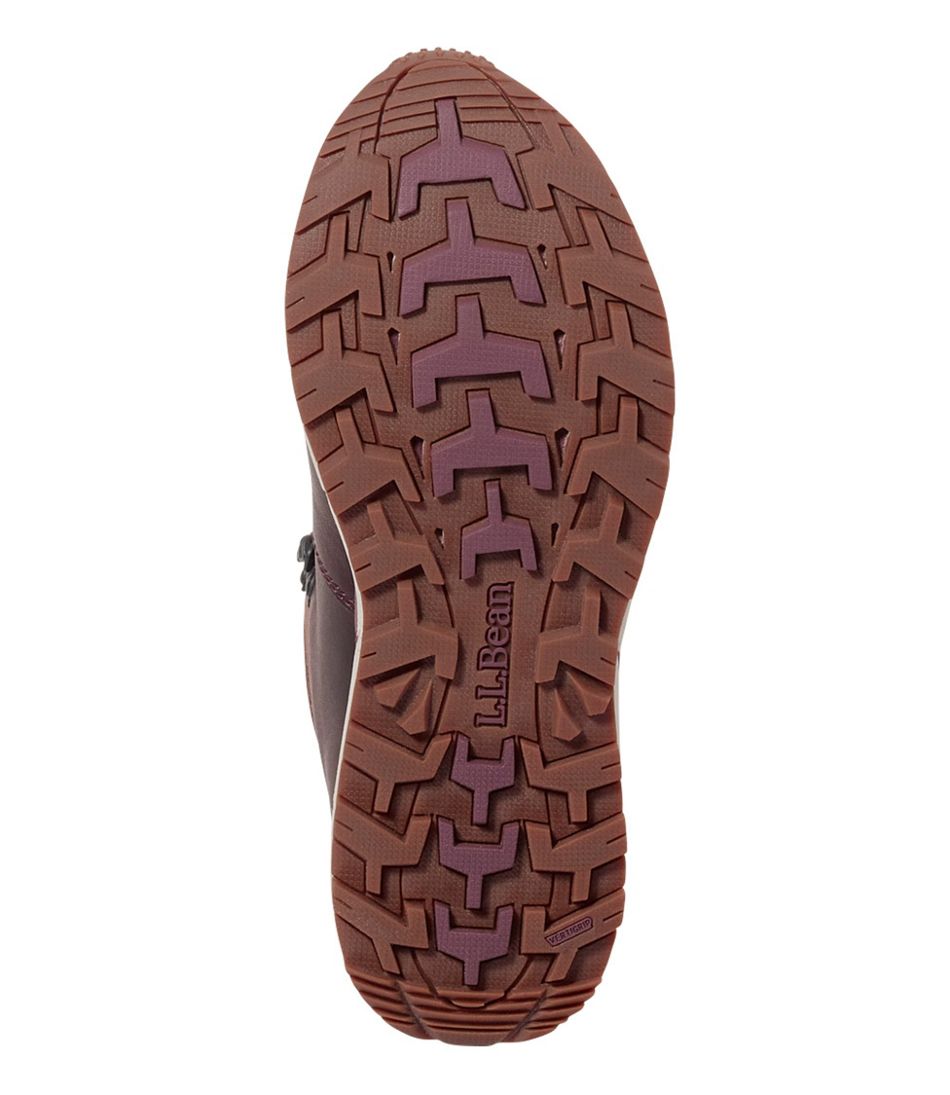 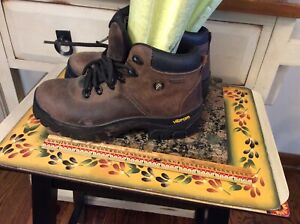 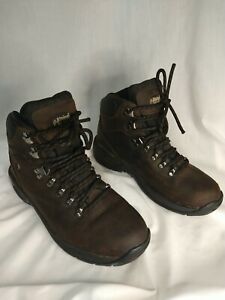