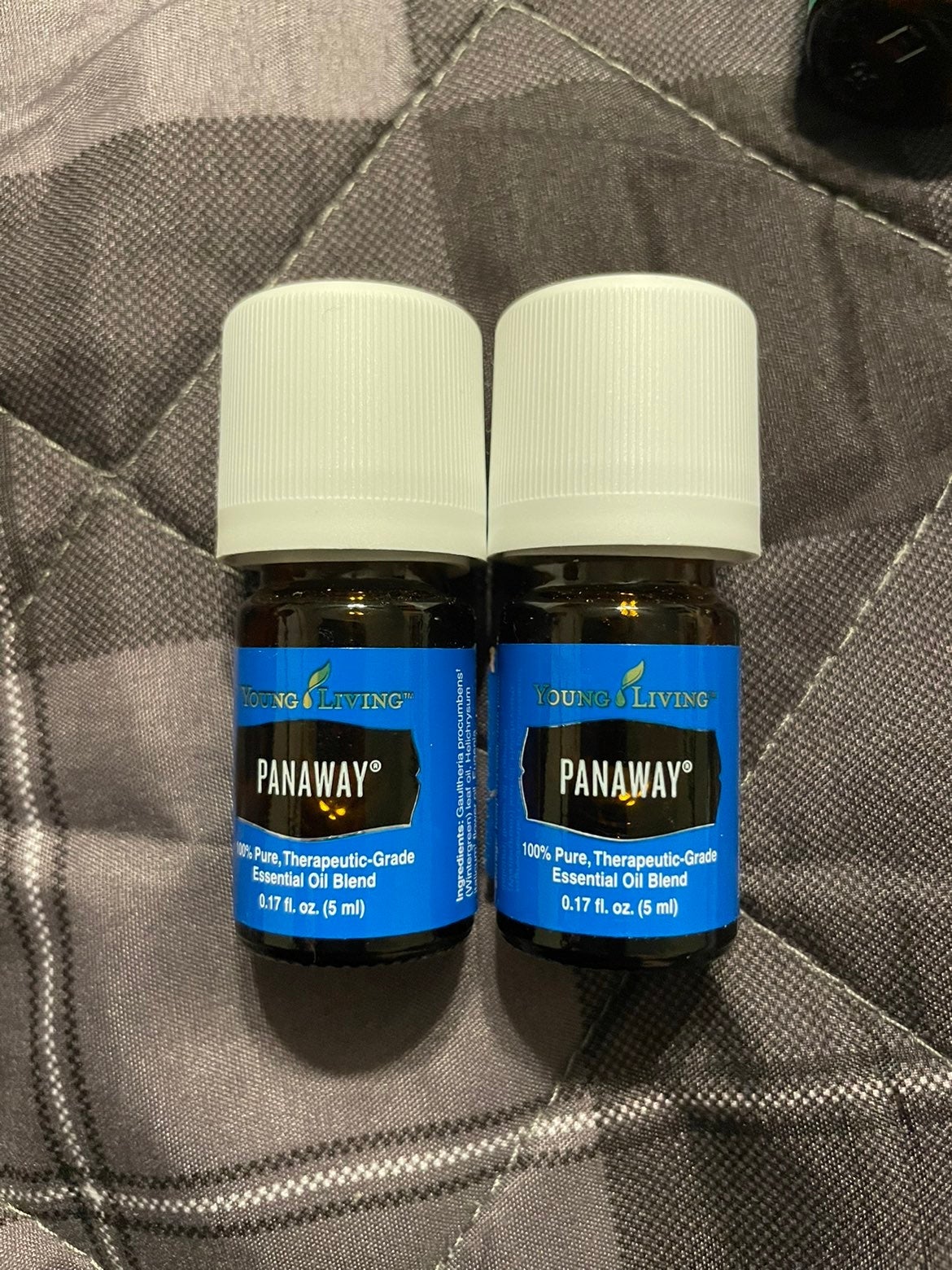 With Clove, Helichrysum, Peppermint, and Wintergreen essential oils, PanAway® essential oil blend has a refreshing, invigorating aroma and a cooling sensation when applied to the skin. PanAway continues to be one of Young Living’s most popular products and is a must-have for every home. Apply this synergistic blend after exercise or anytime for its soothing, stimulating aroma. 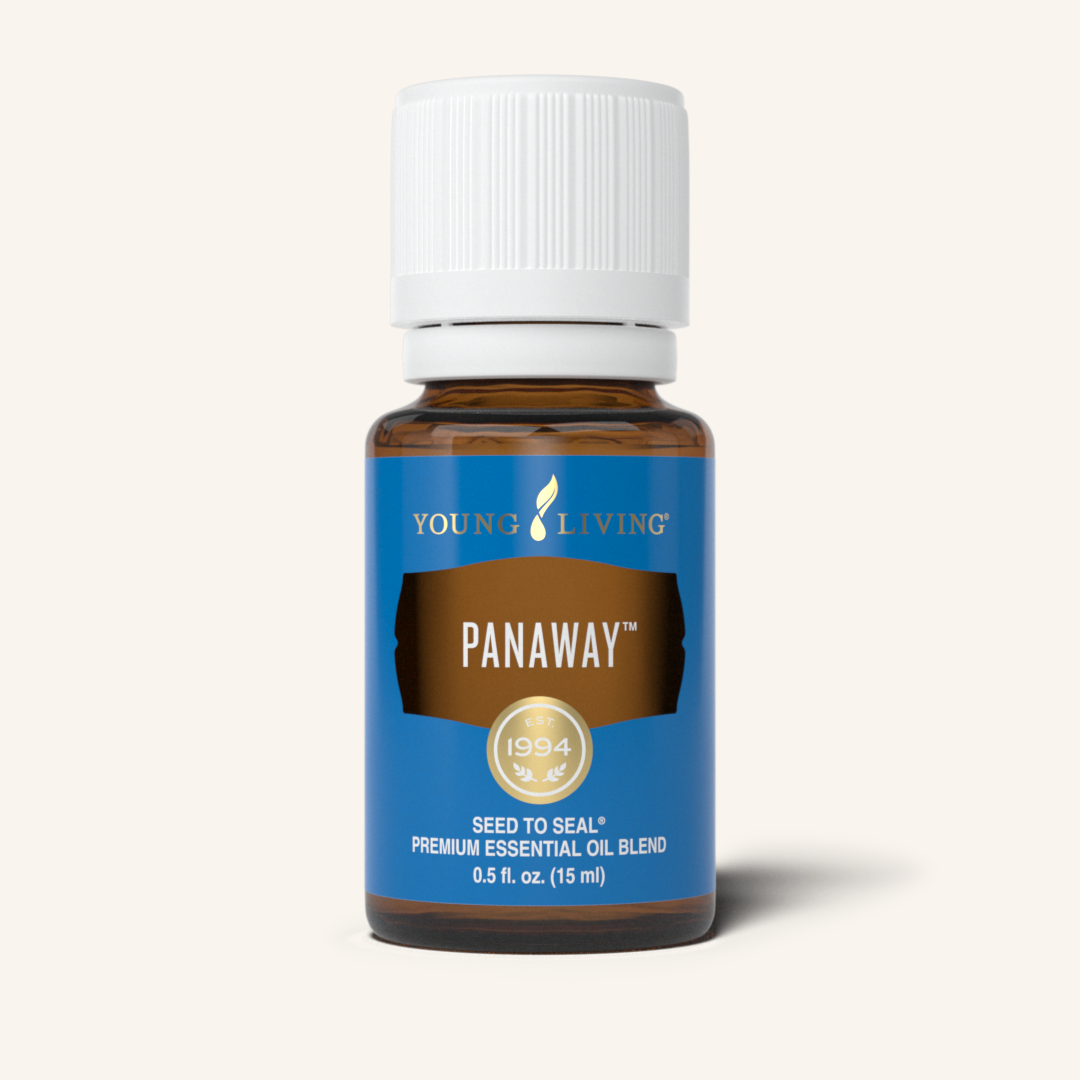 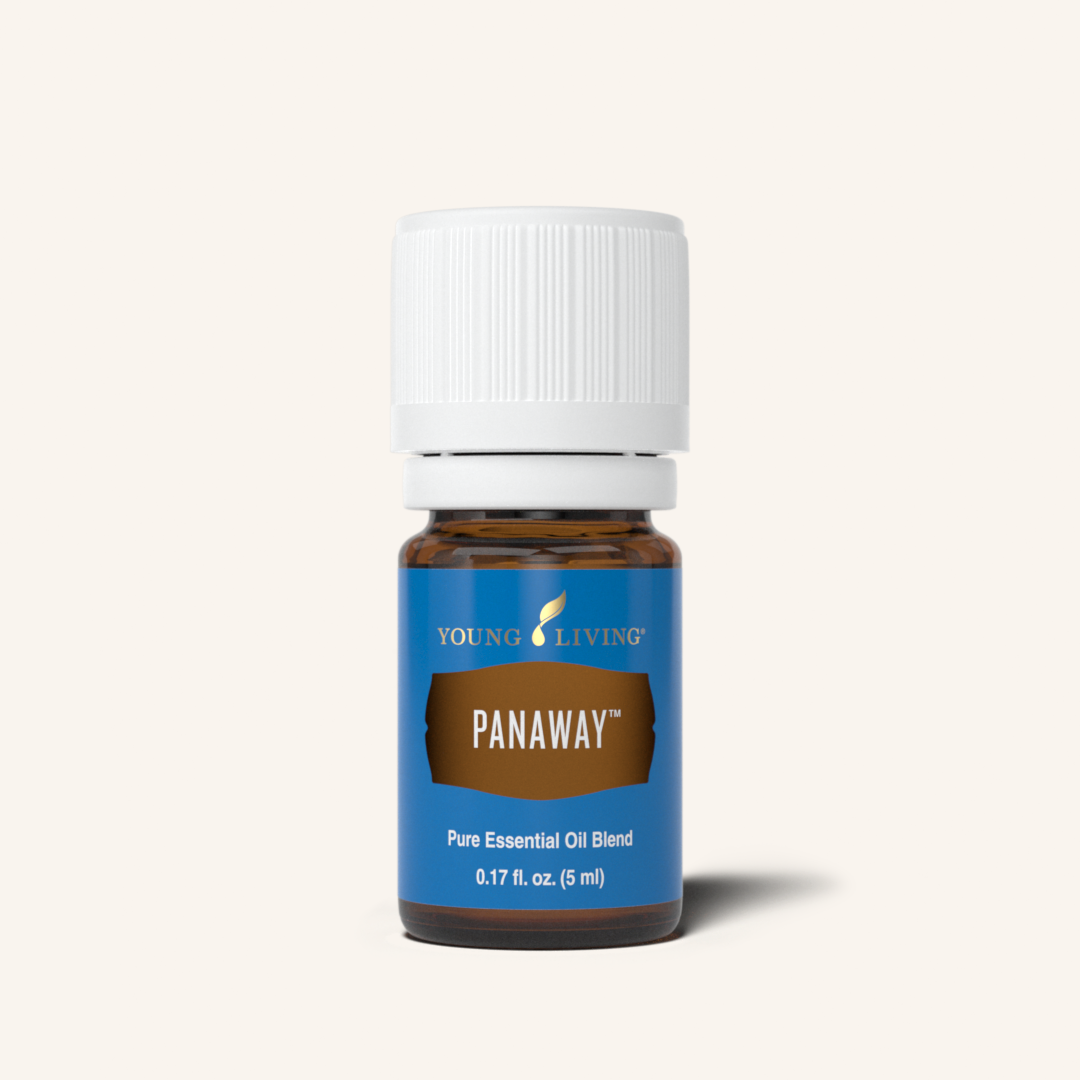 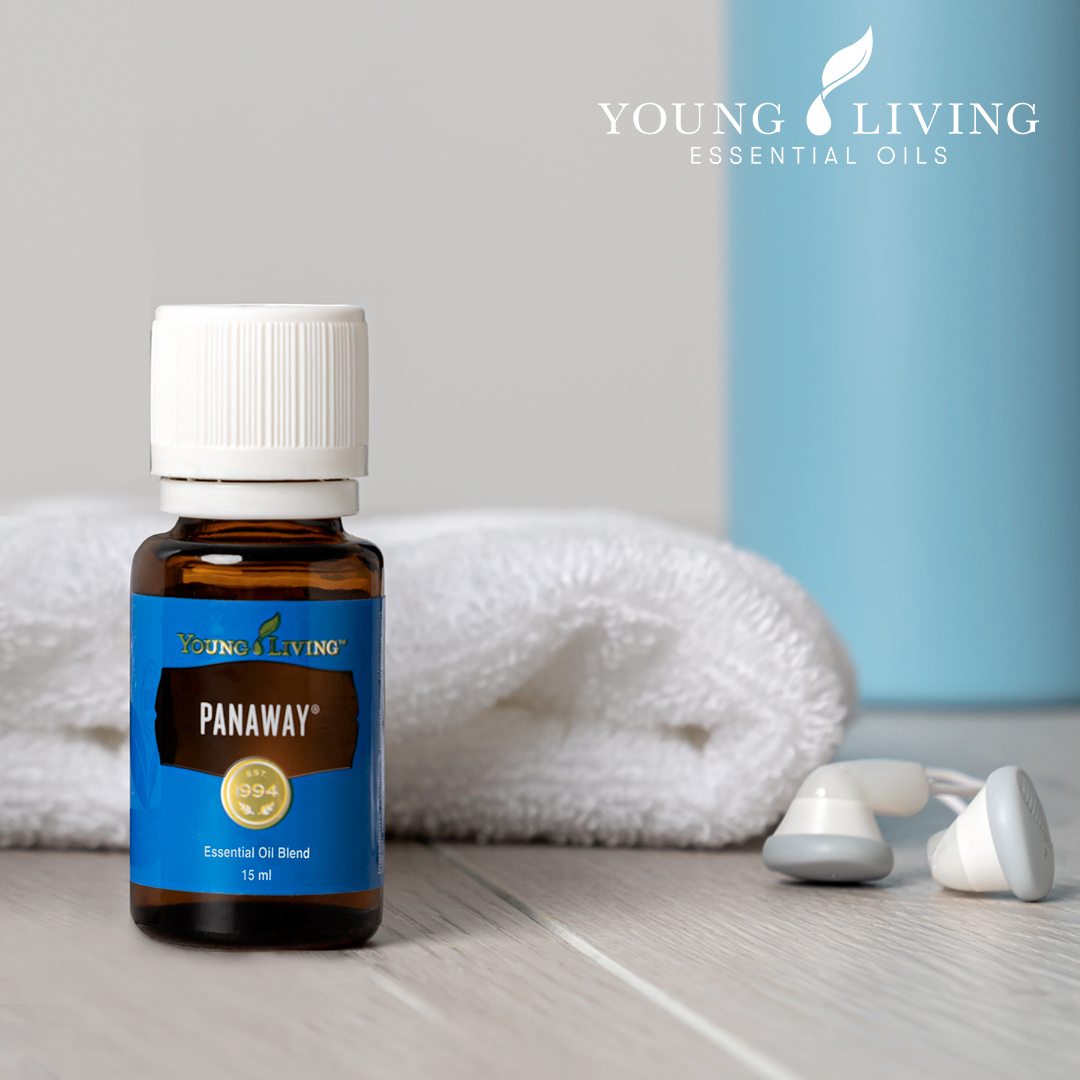 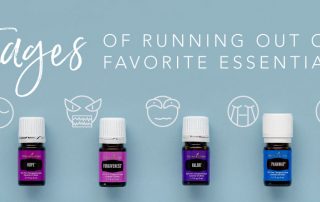 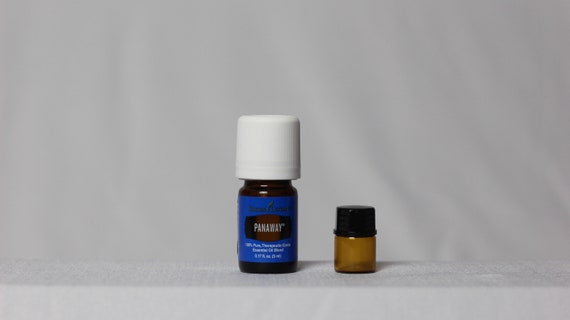 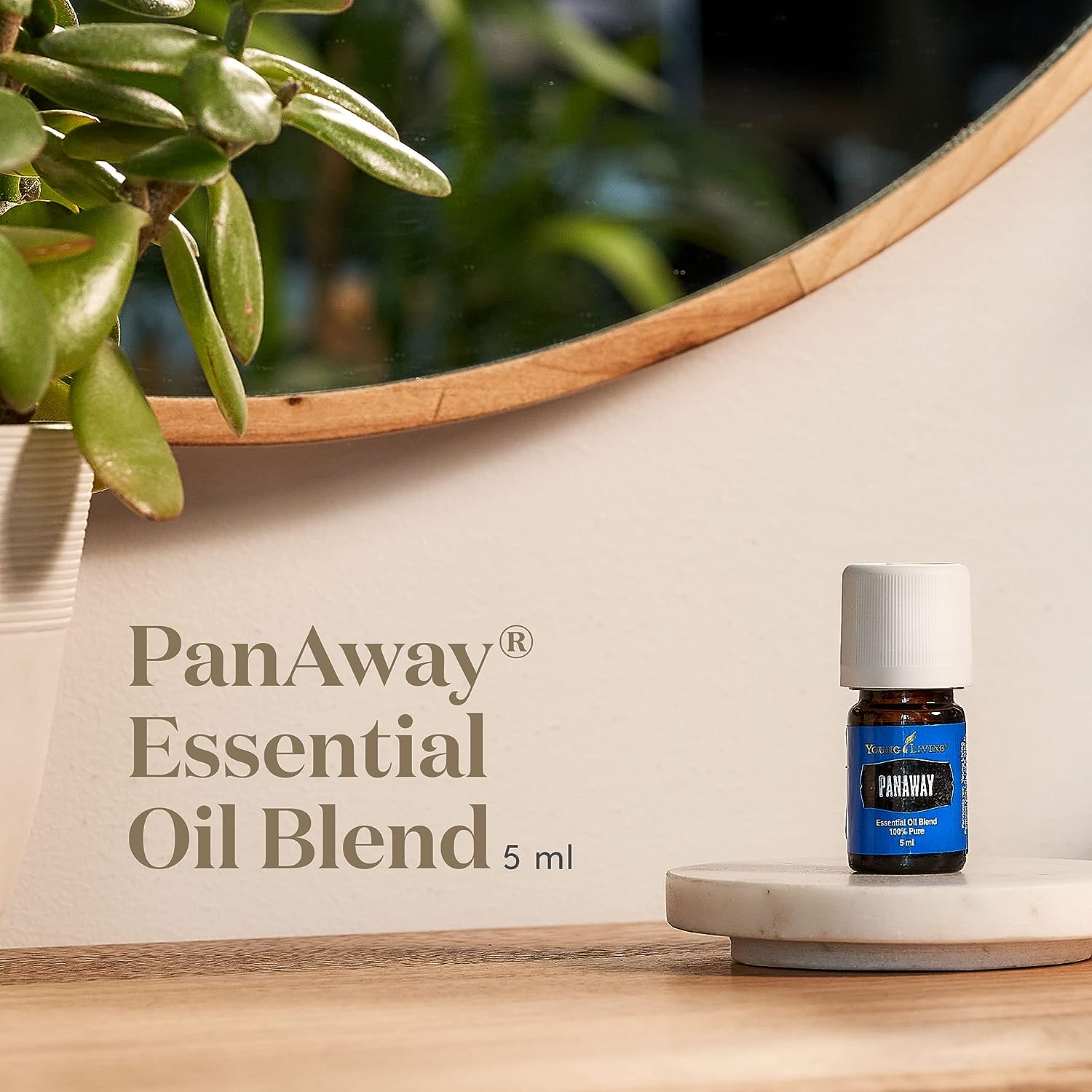 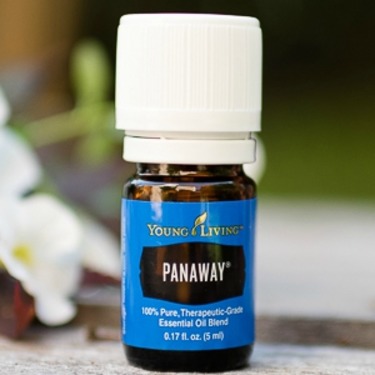 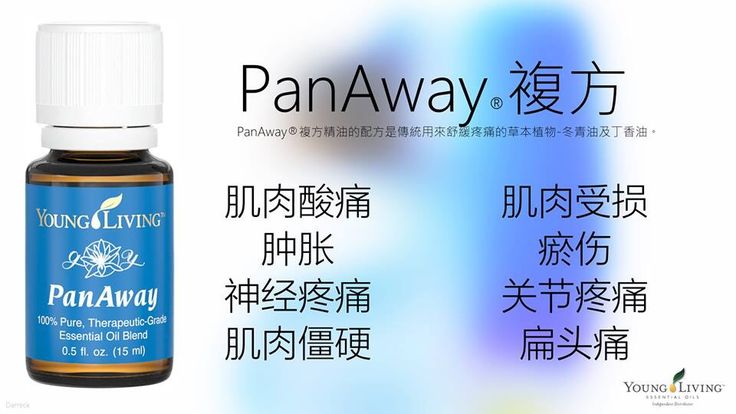 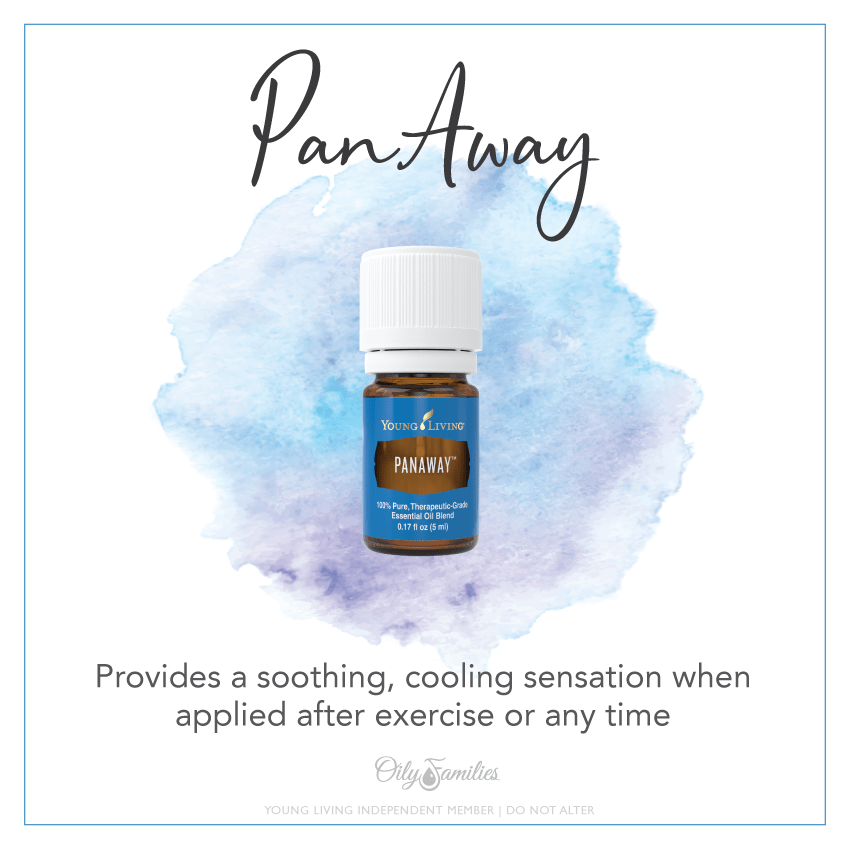 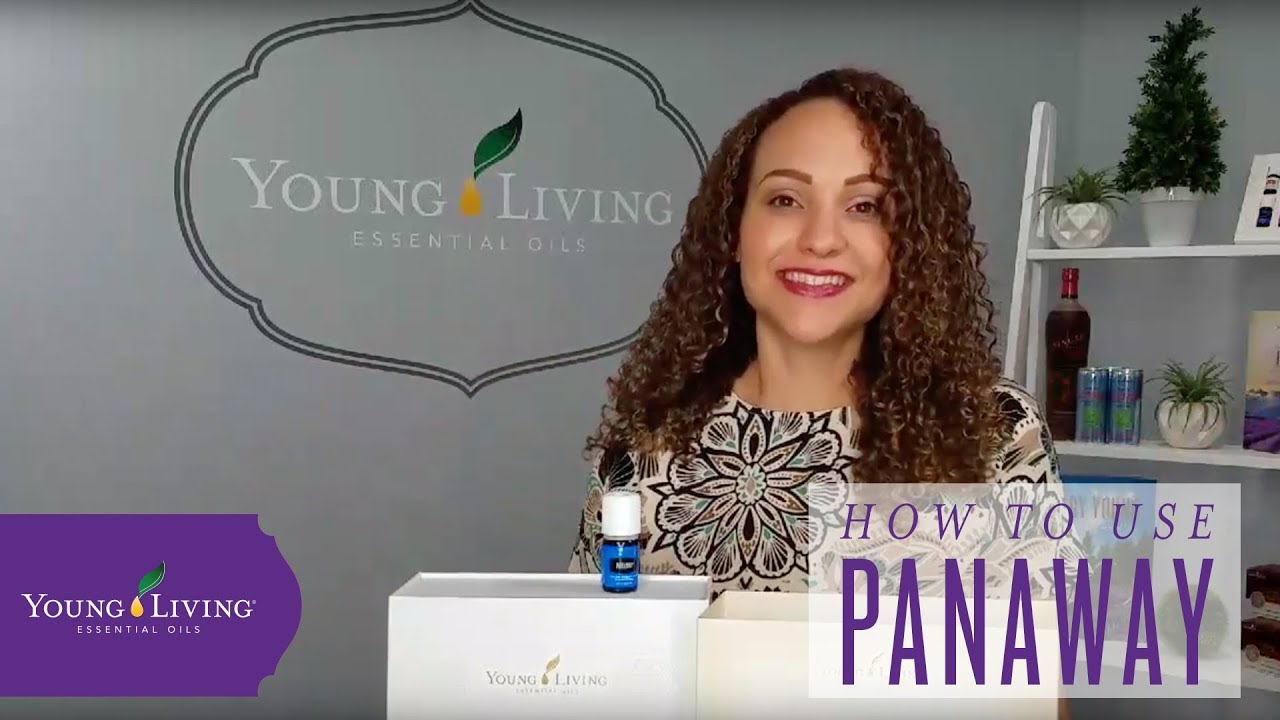 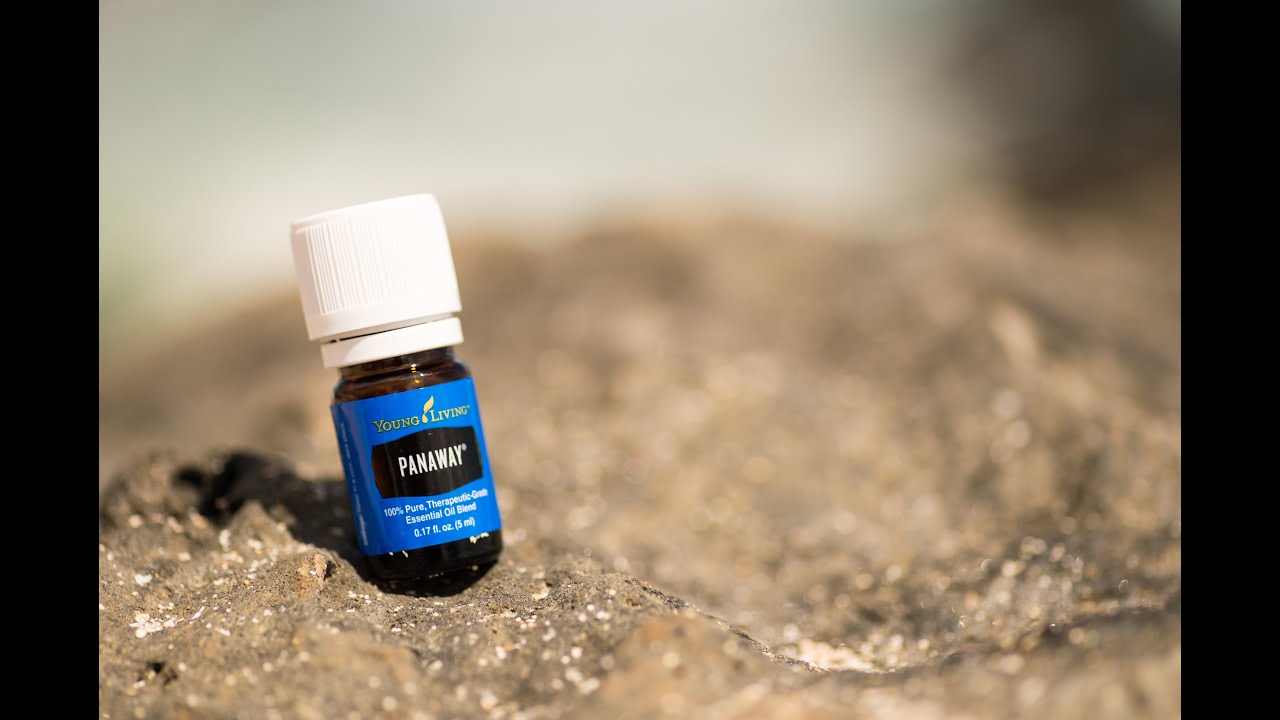 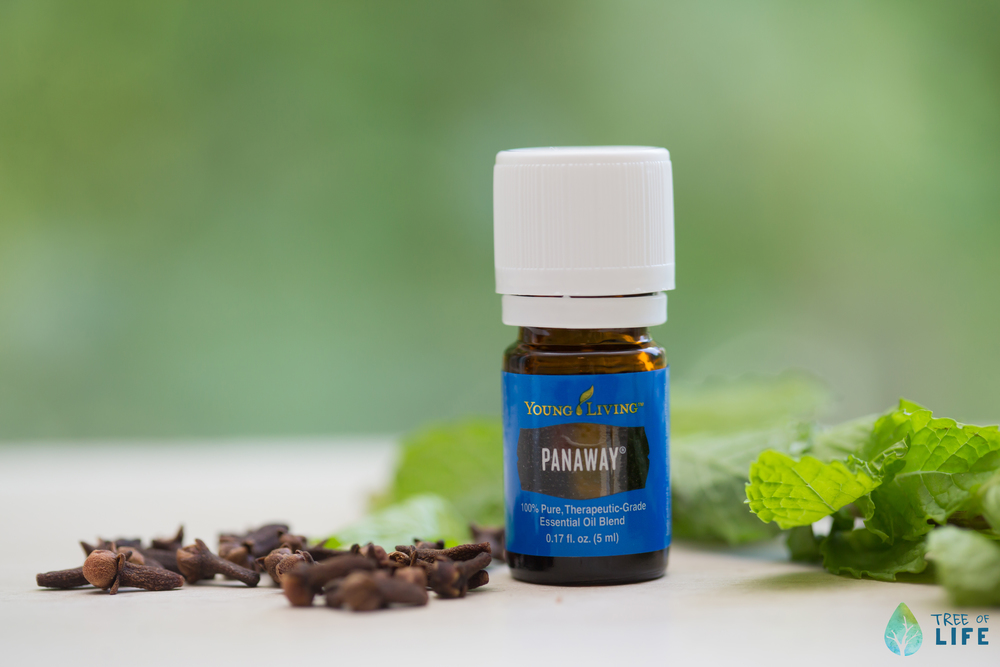