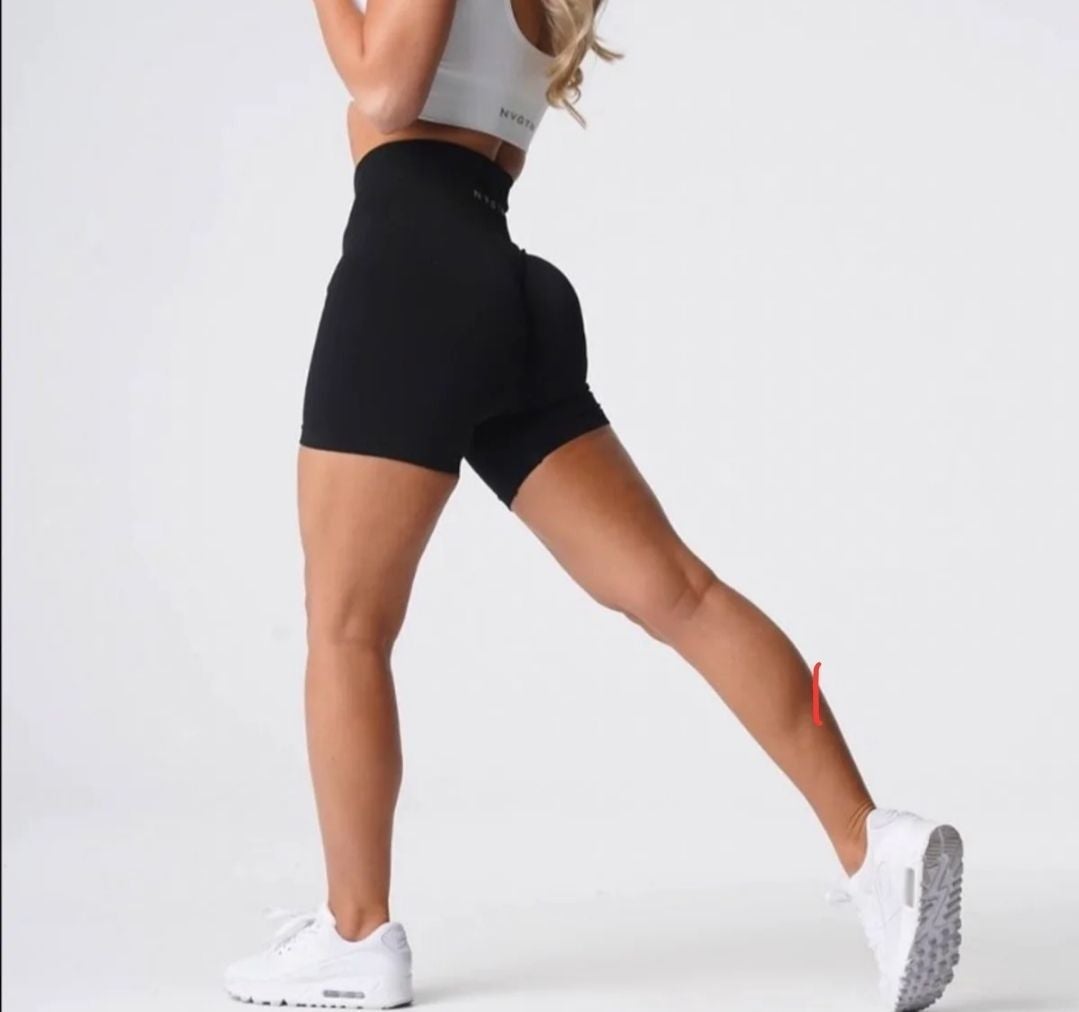 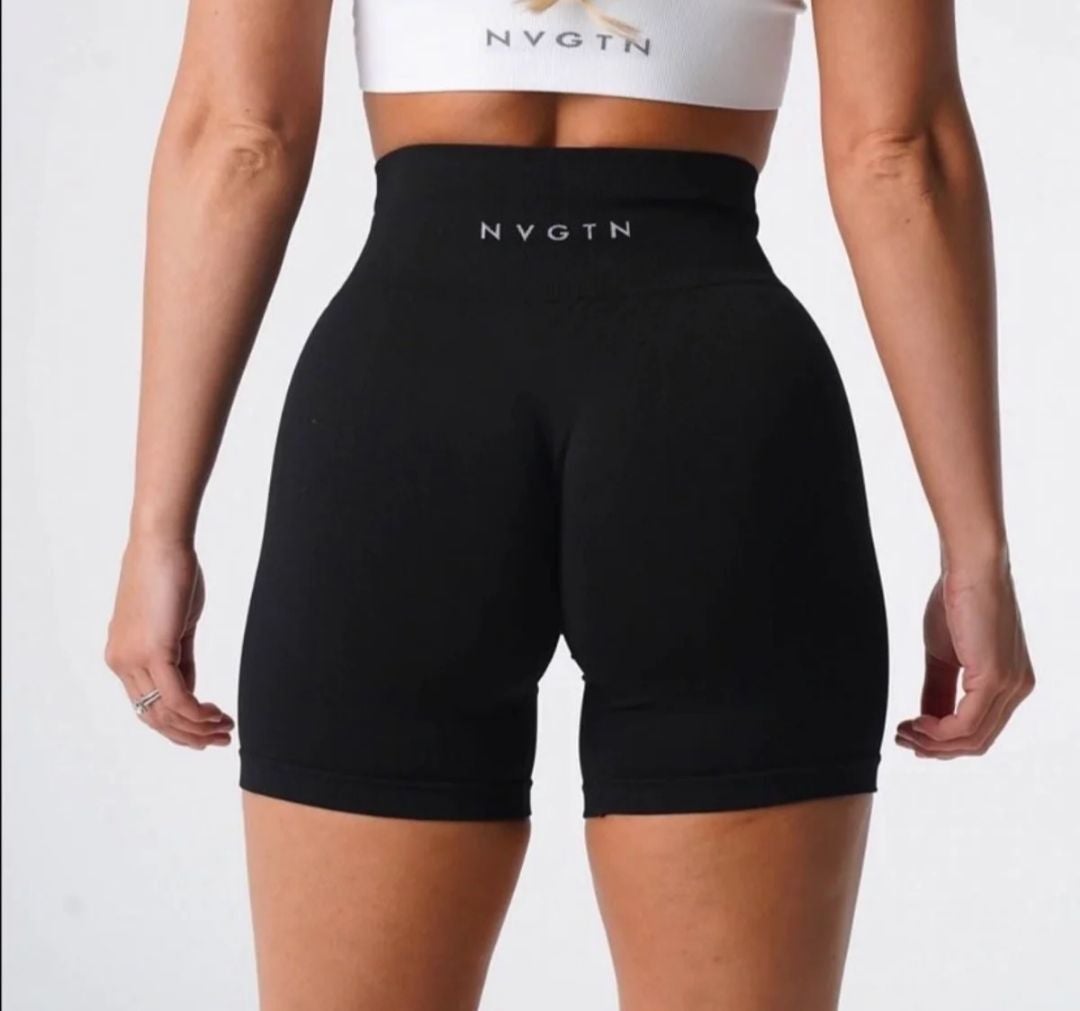 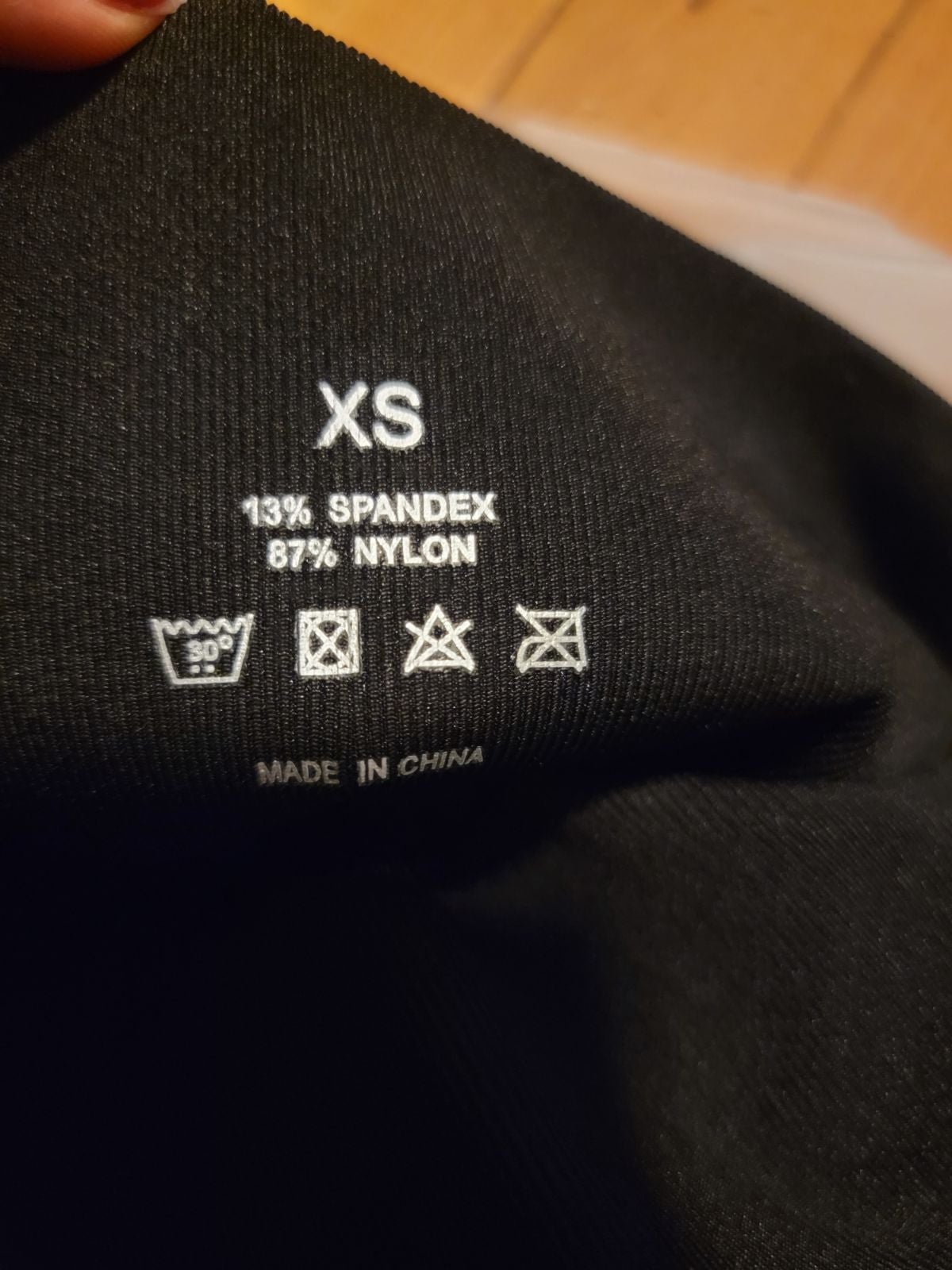 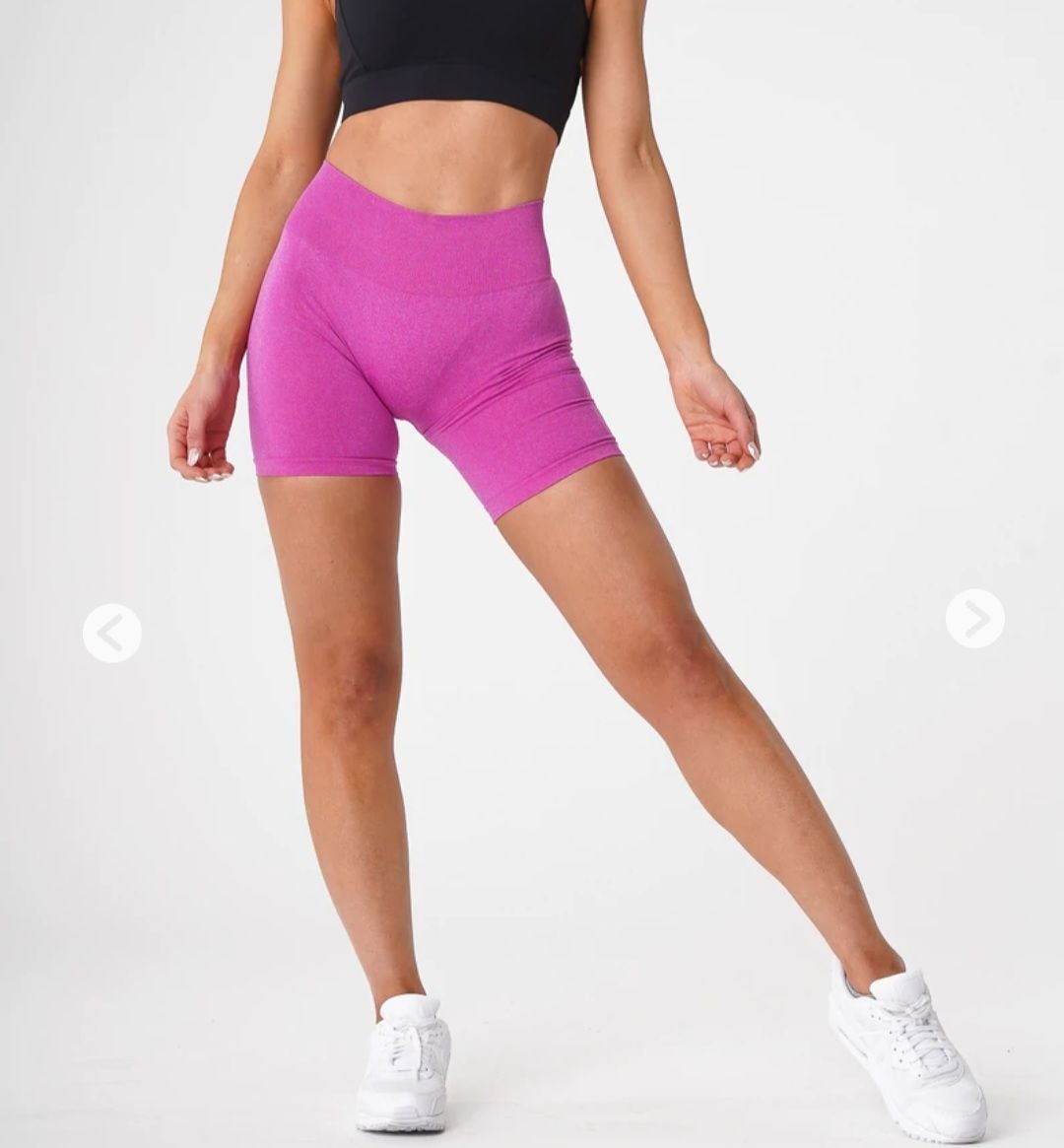 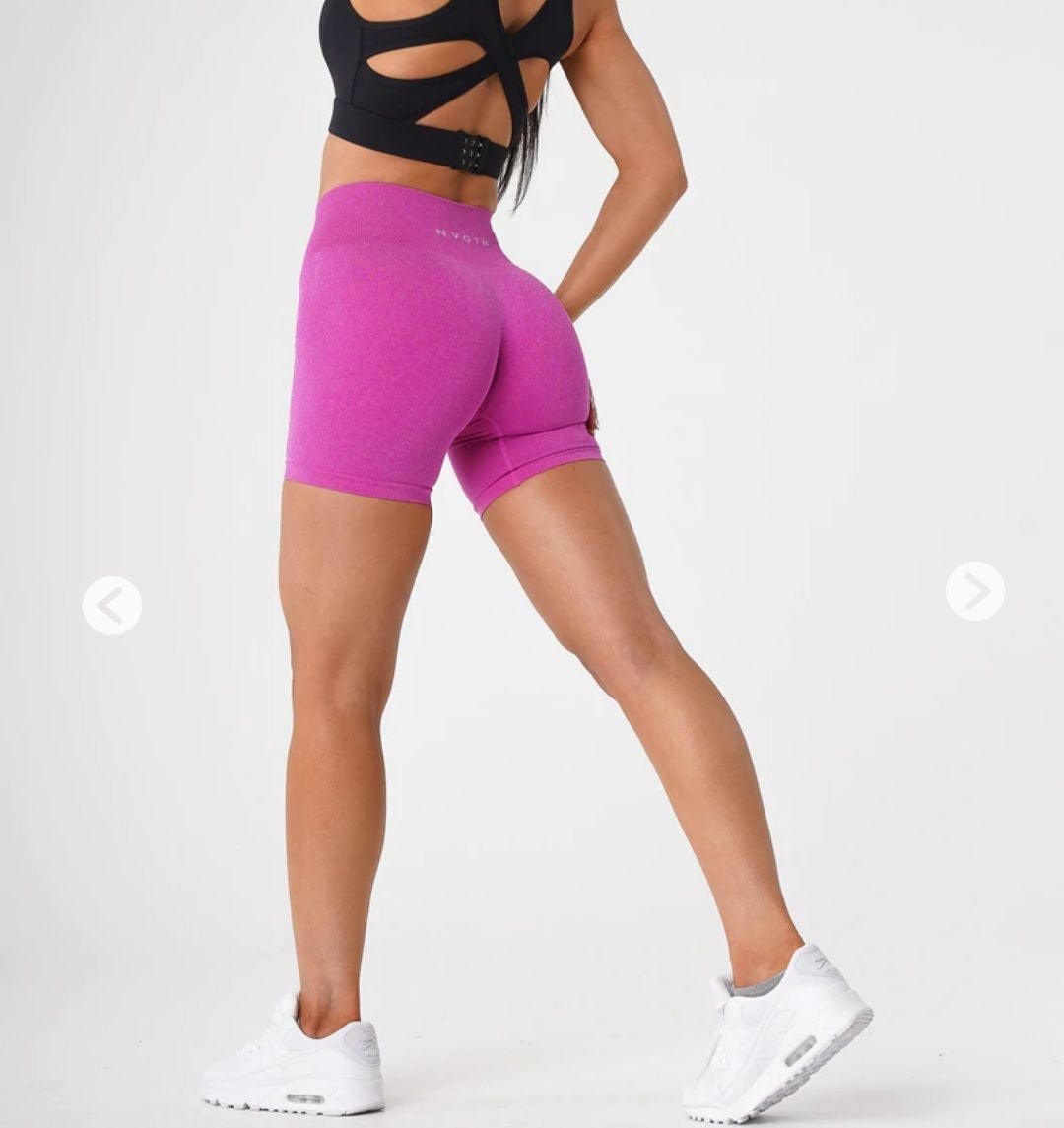 Signature seamless material is now available in shorts! These shorts feature a conservative length that won’t be interrupted through movement along with a form flattering waistband that offers slight compression. This buttery soft and breathable material will not only feel weightless on your body, but will move with and not against you. 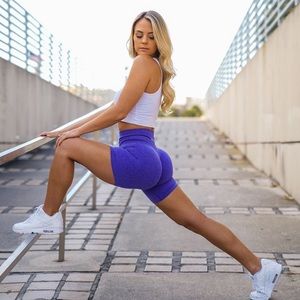