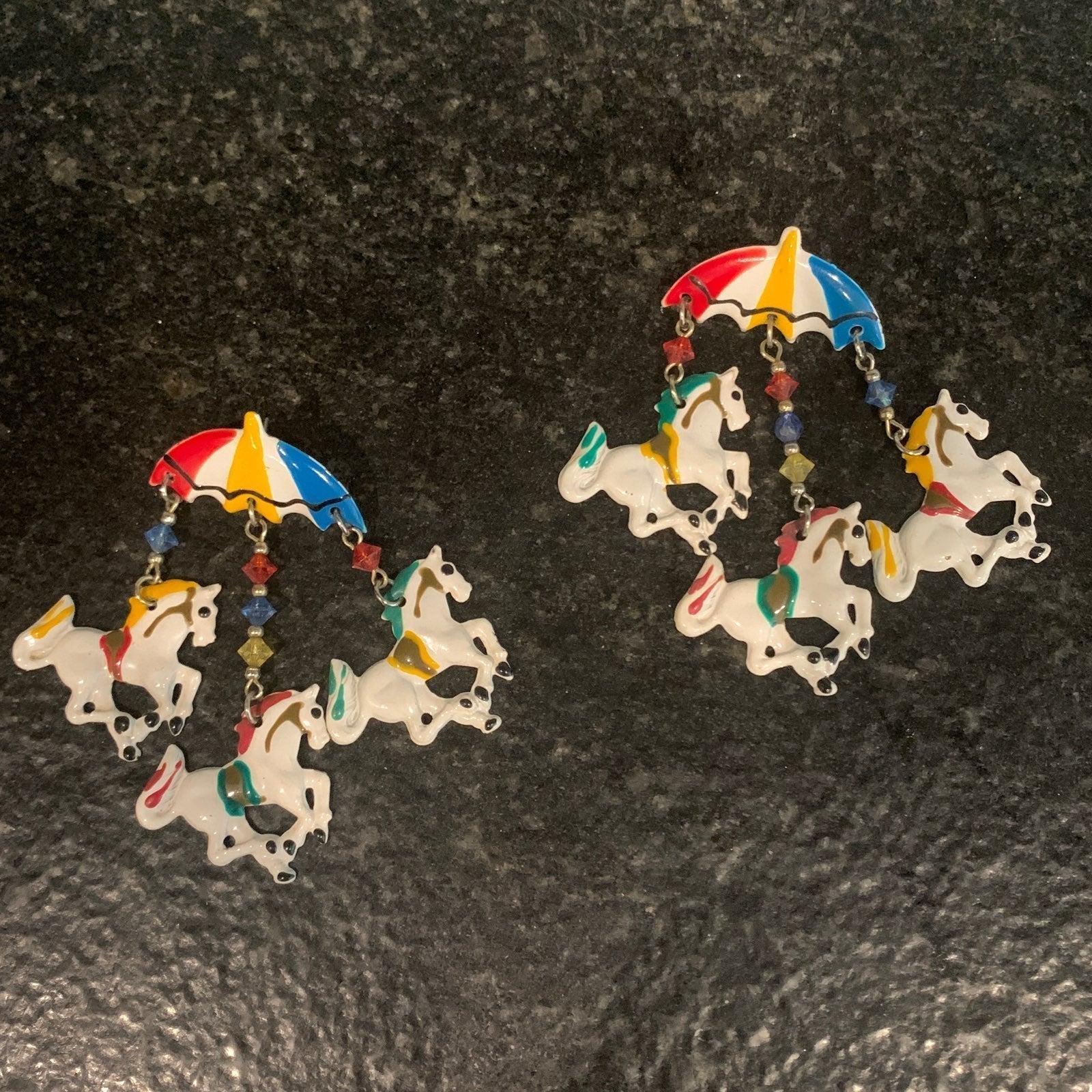 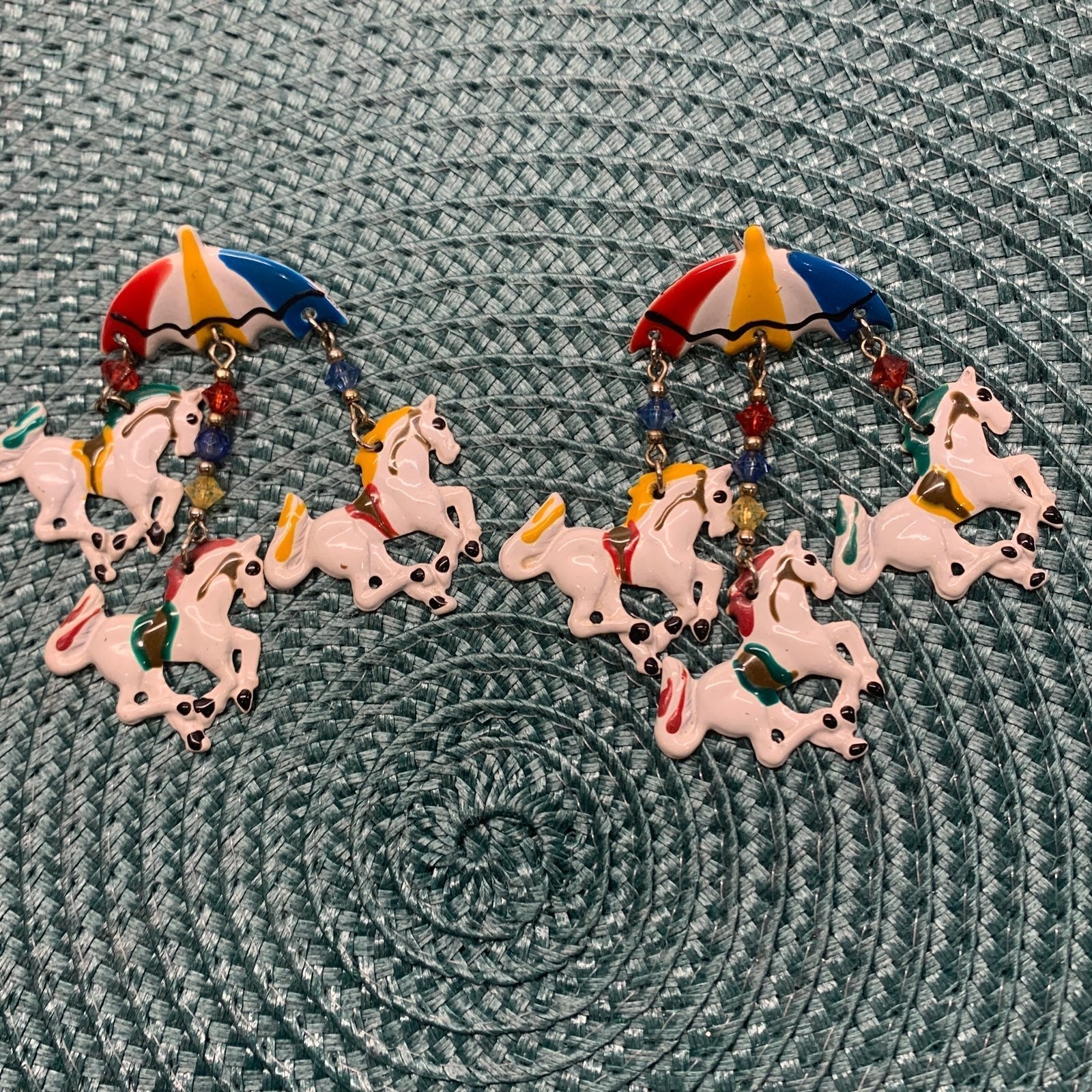 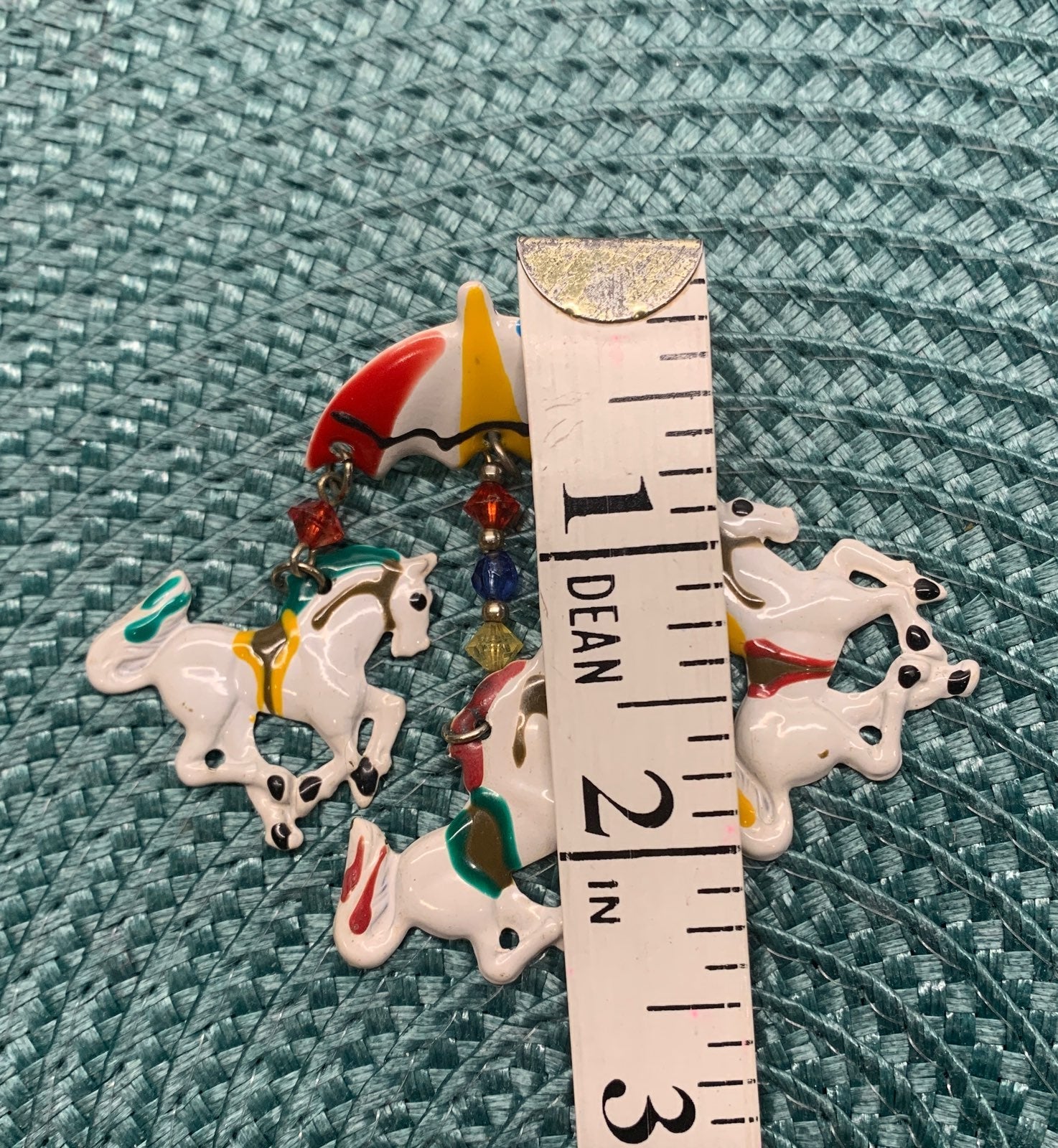 These earrings are fabulous, unique and as far as I can find, one of kind.They measure approximately 2.5” long and are made of metal. Backs not included. 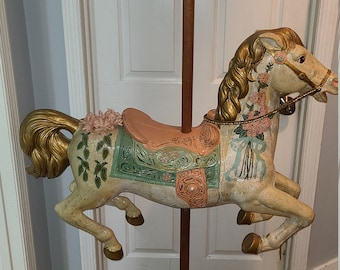 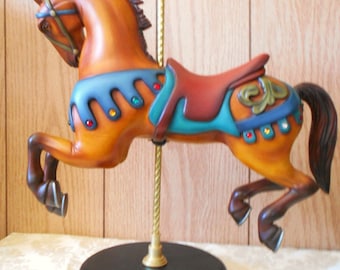 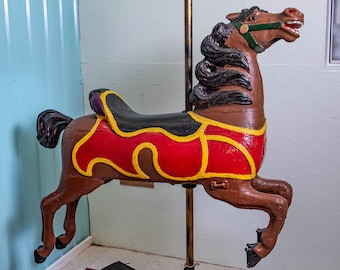 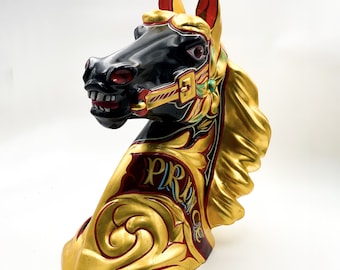 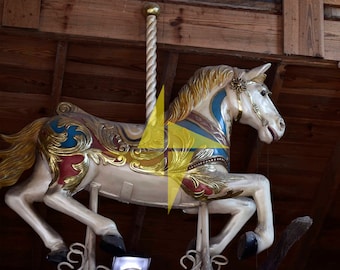 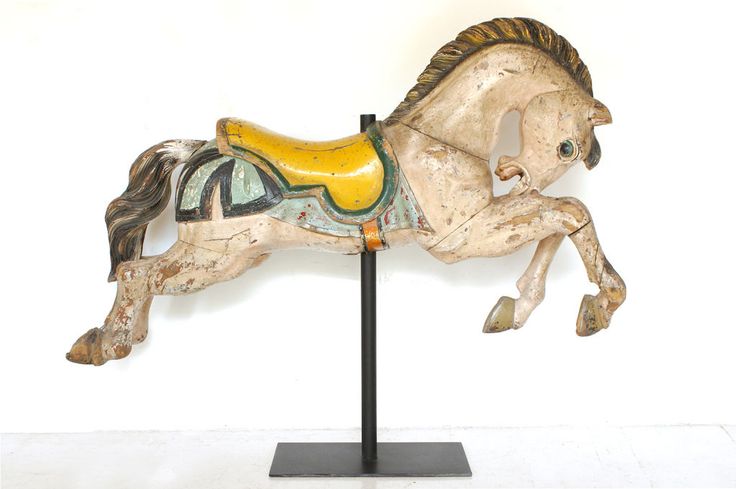 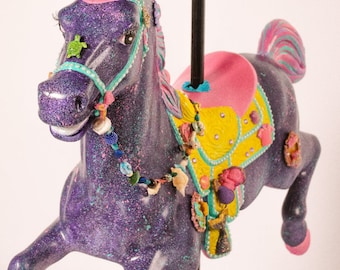 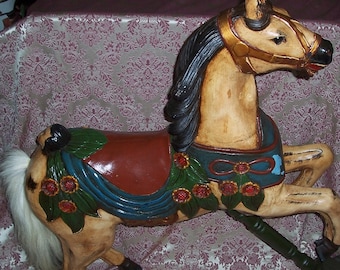 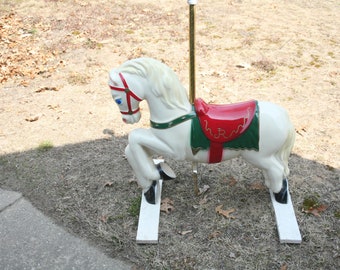 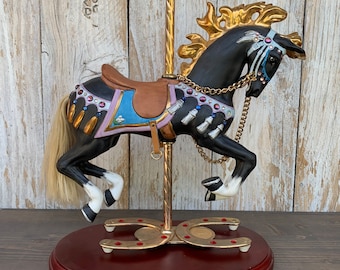 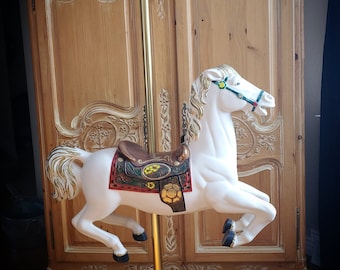 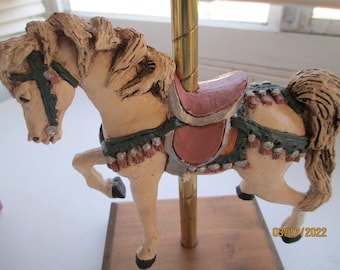 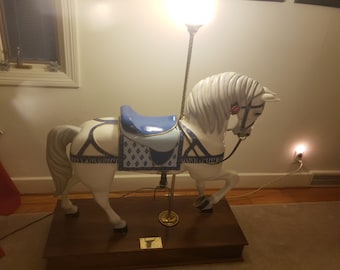 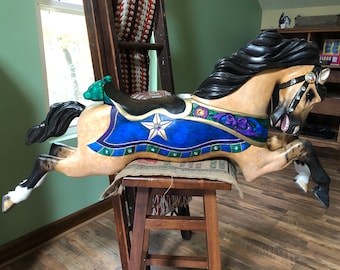