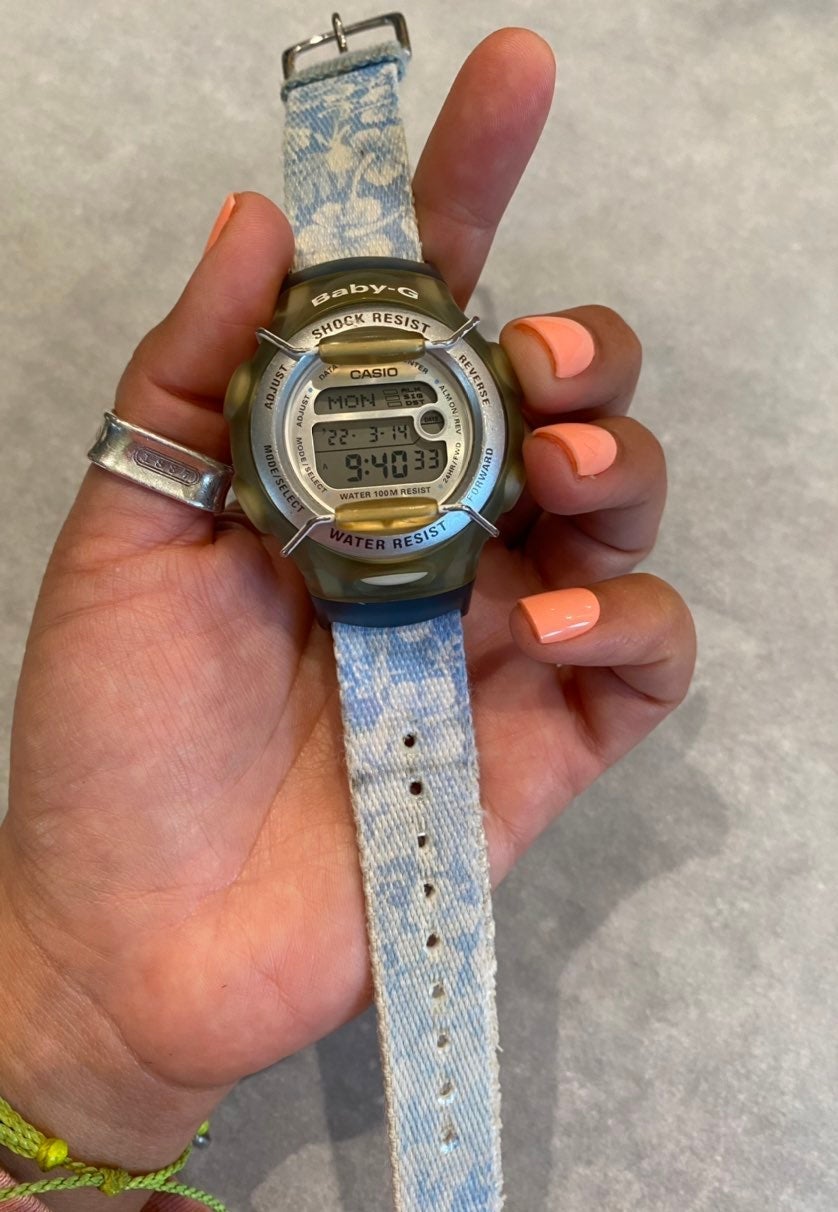 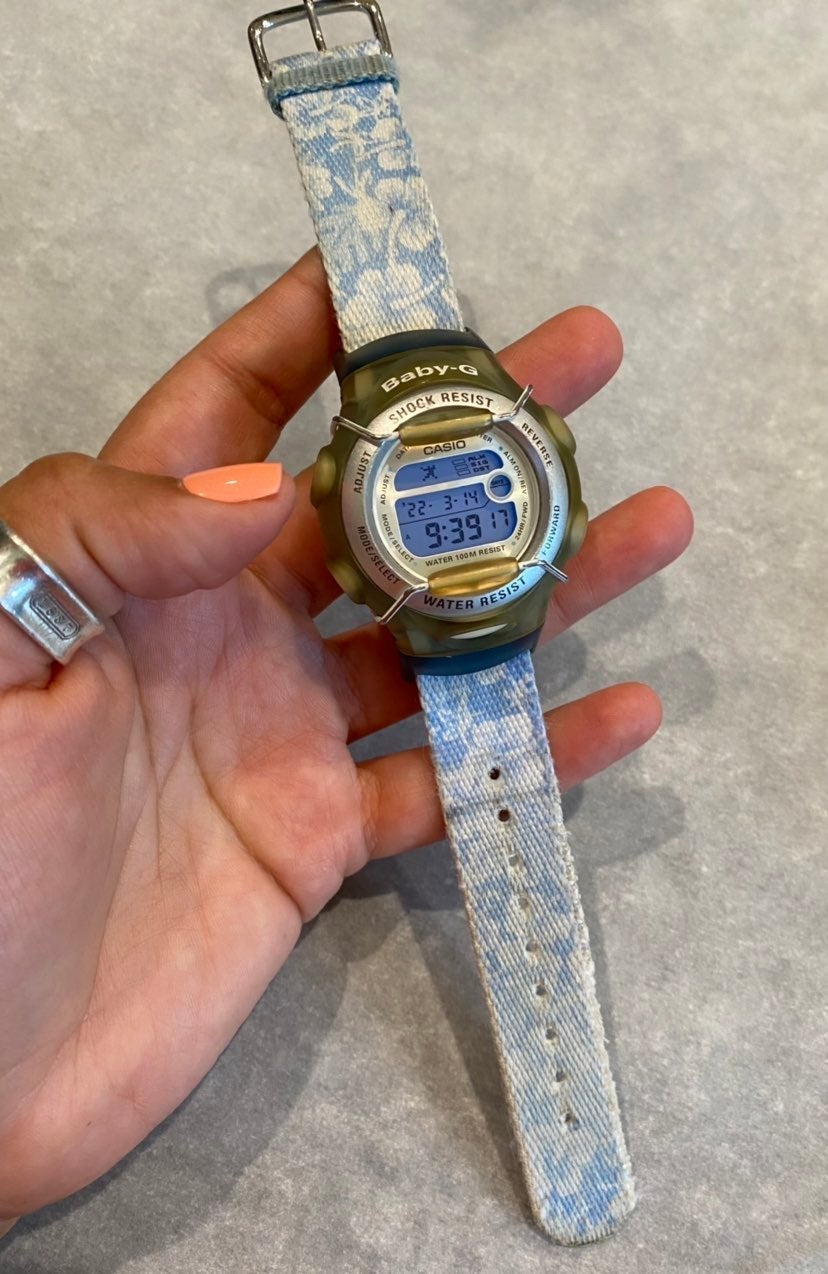 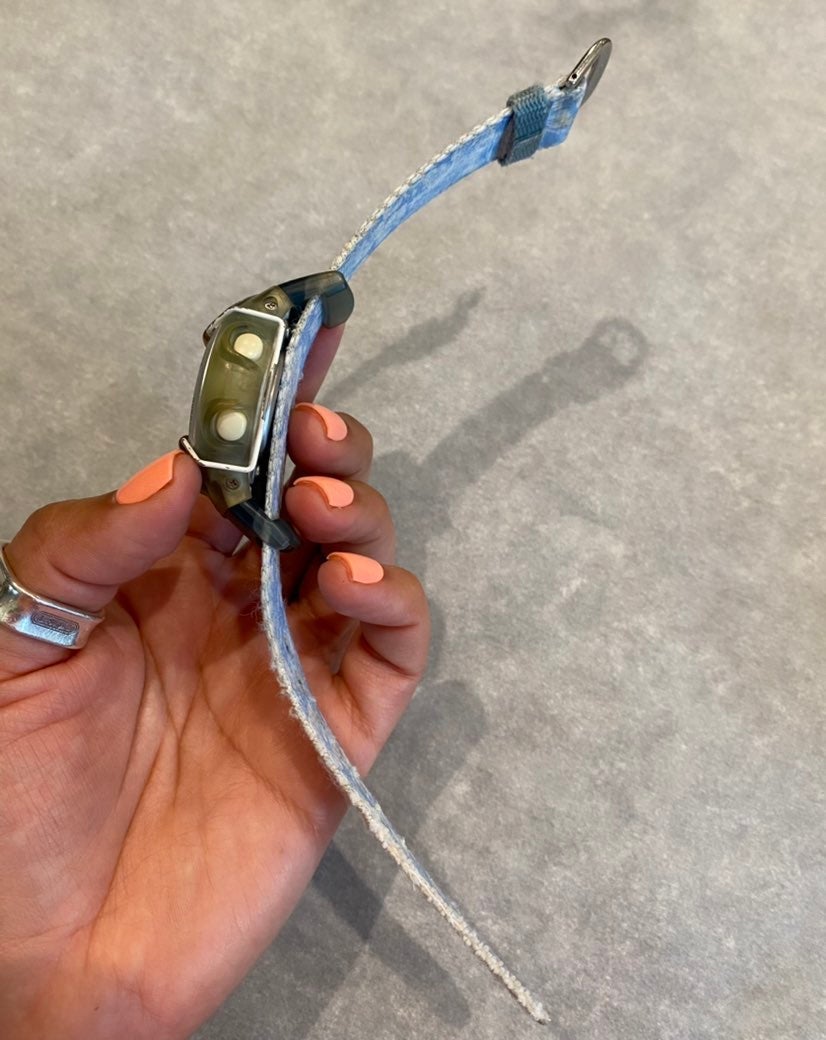 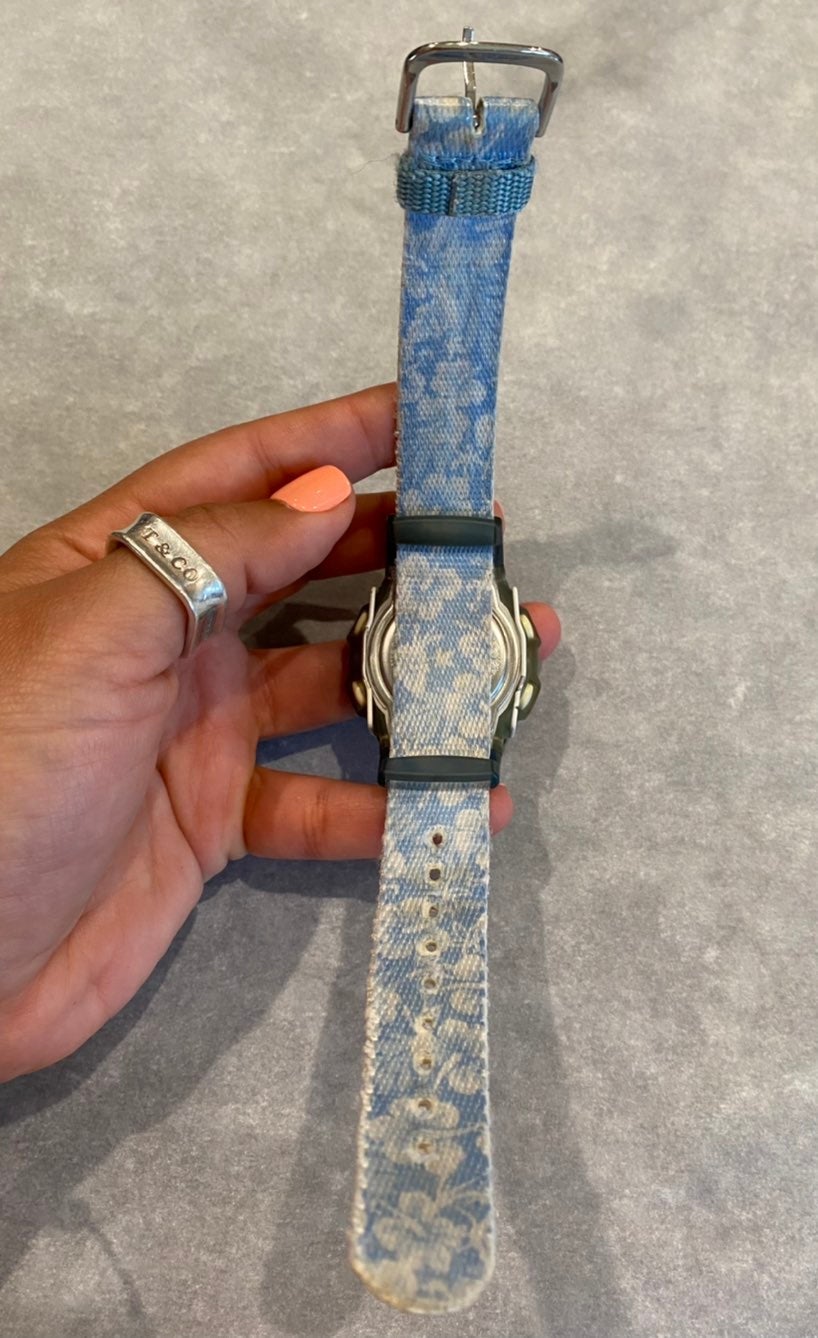 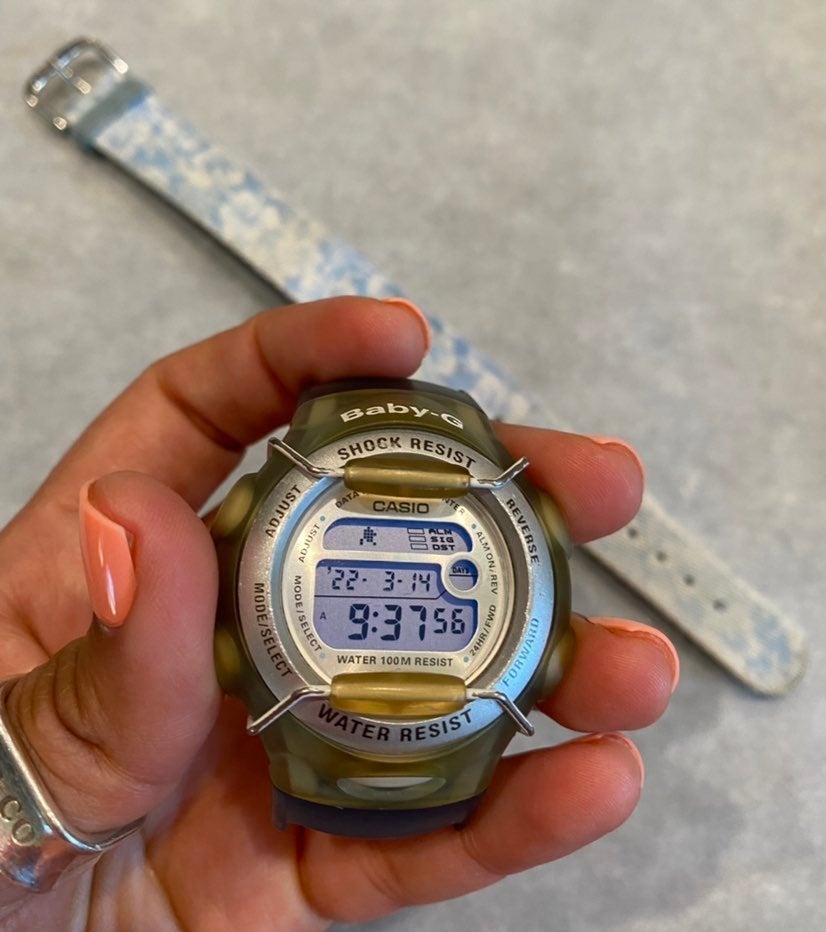 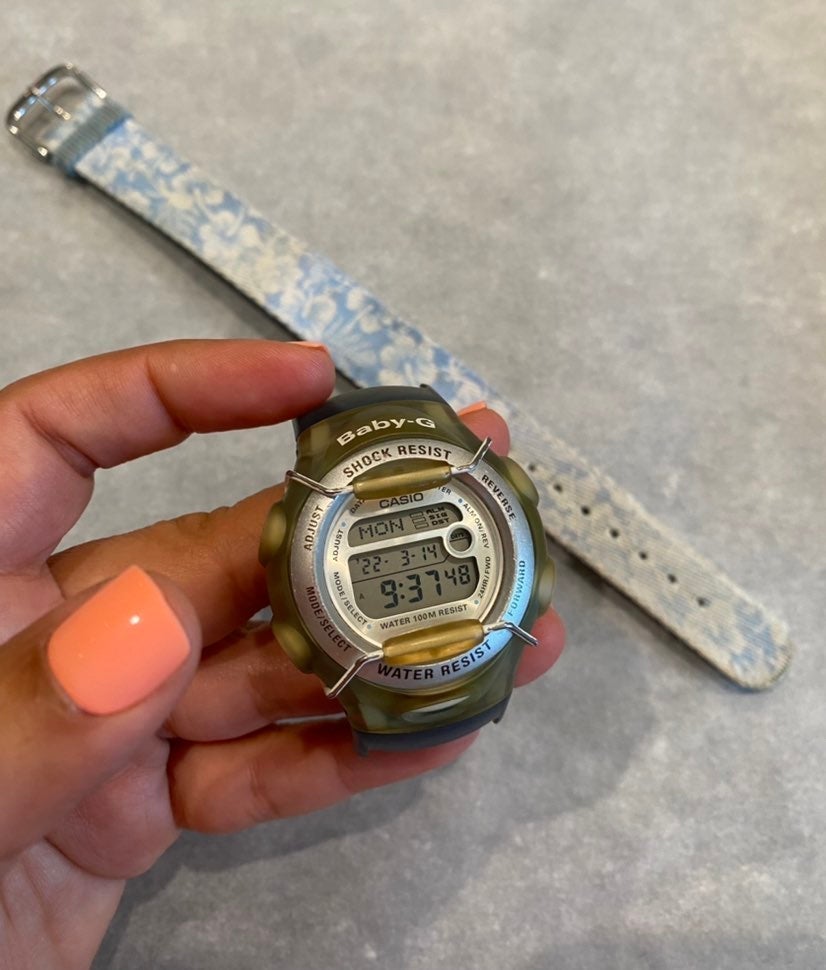 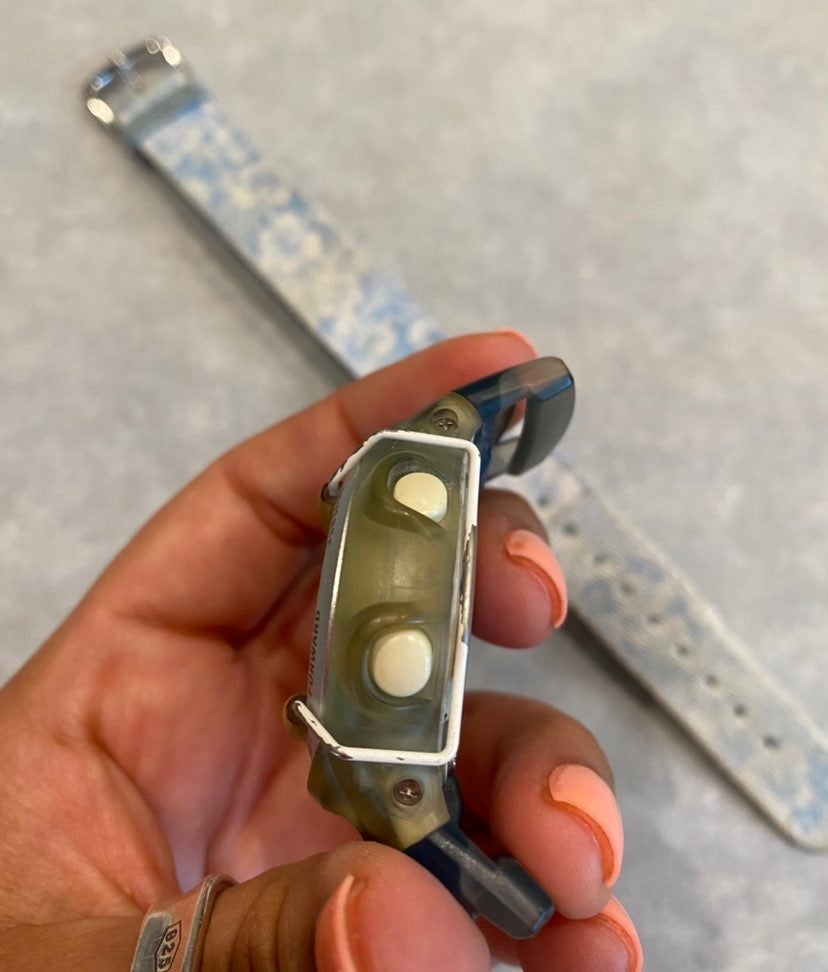 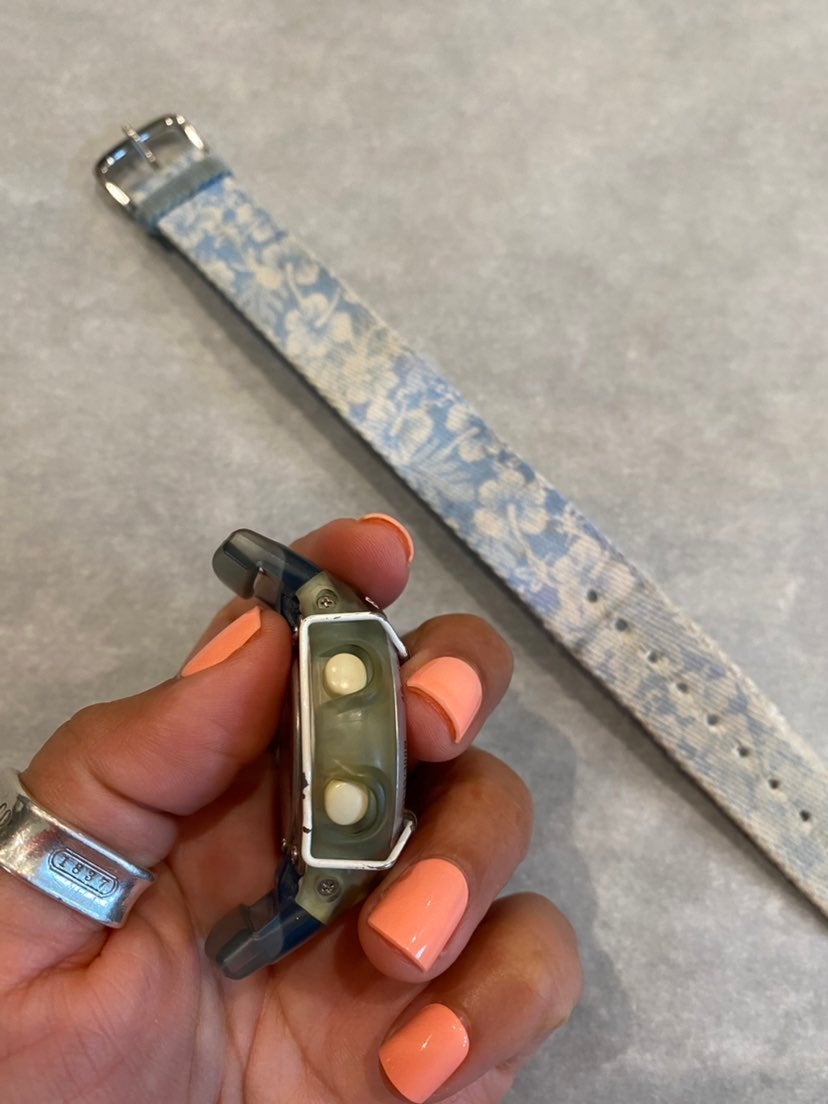 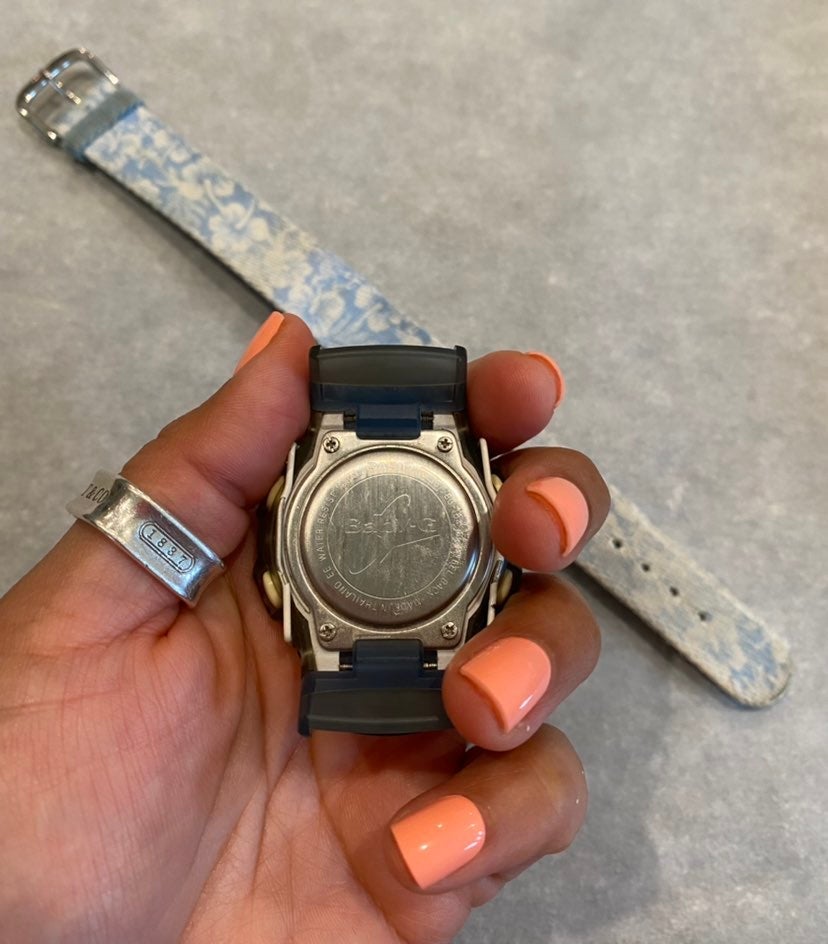 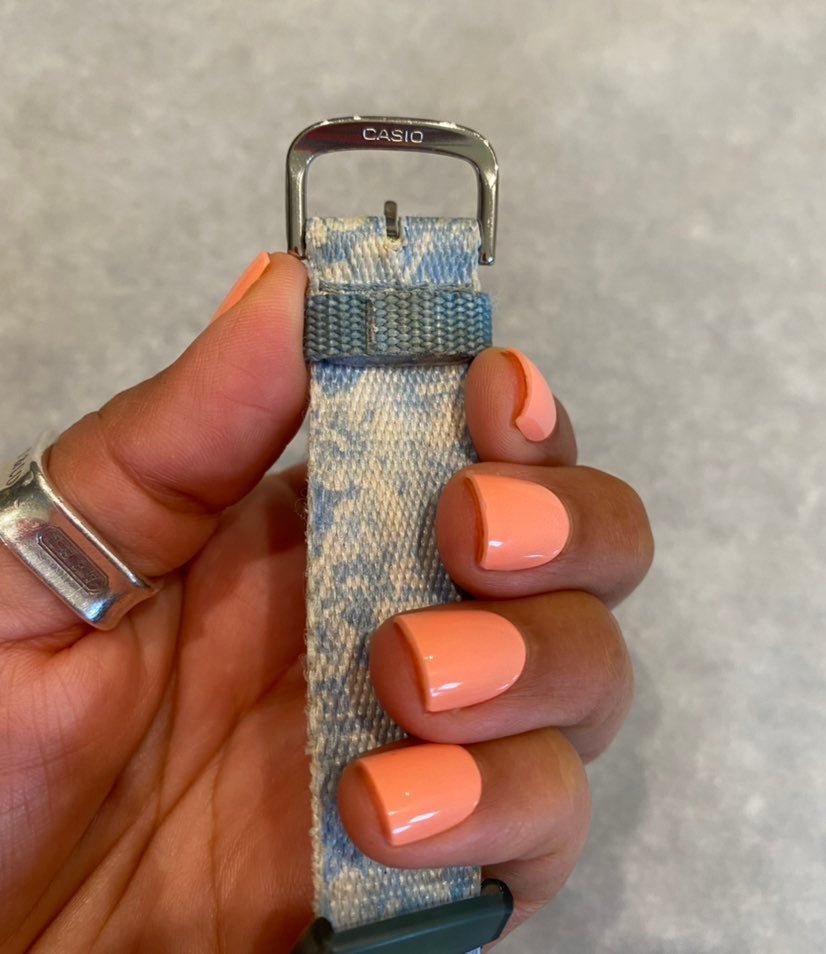 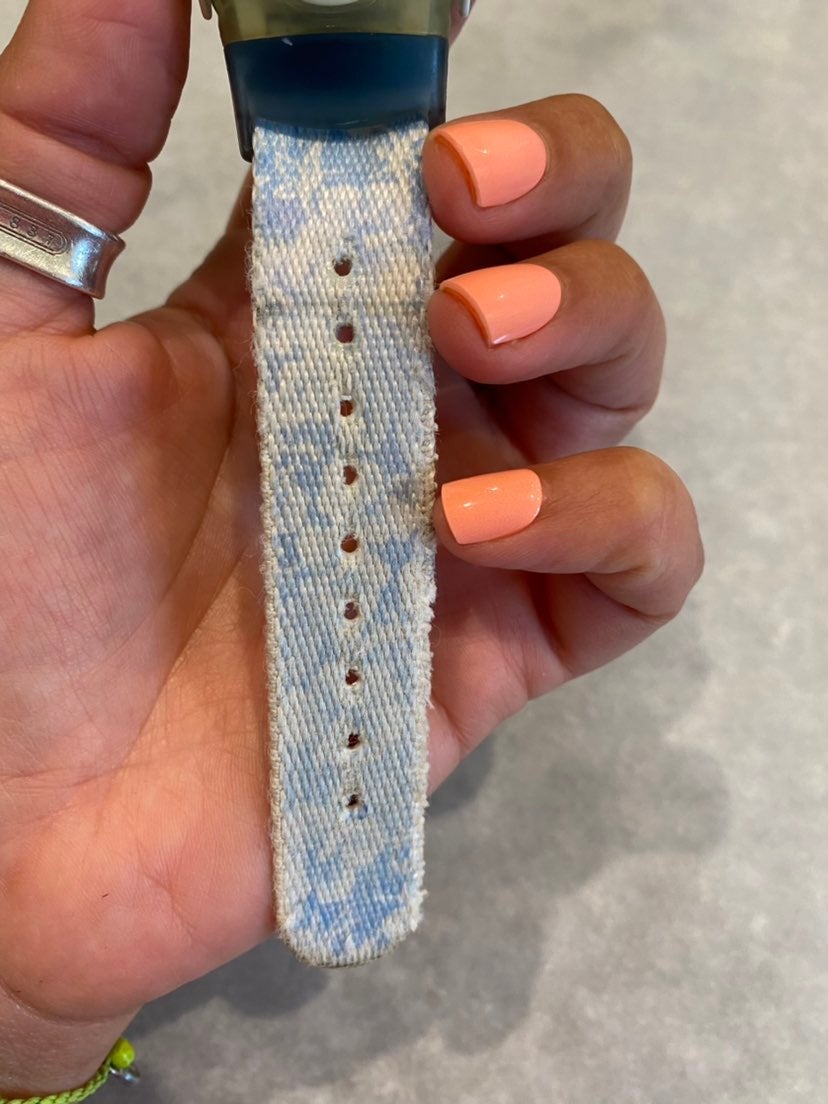 Need more pictures, questions or pictures of measurements just ask before you decide to buy ;) 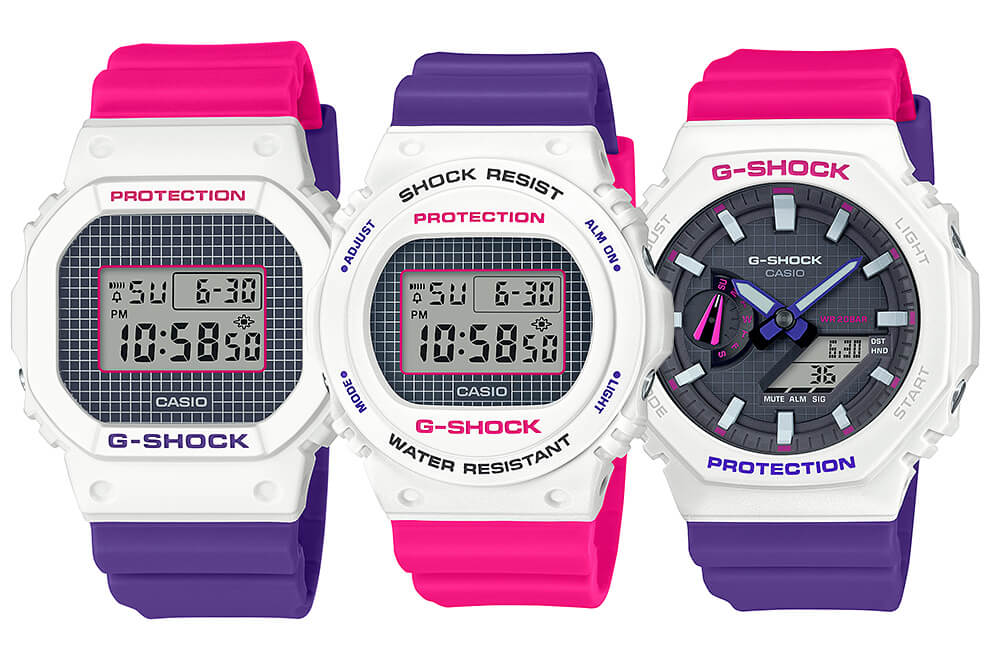 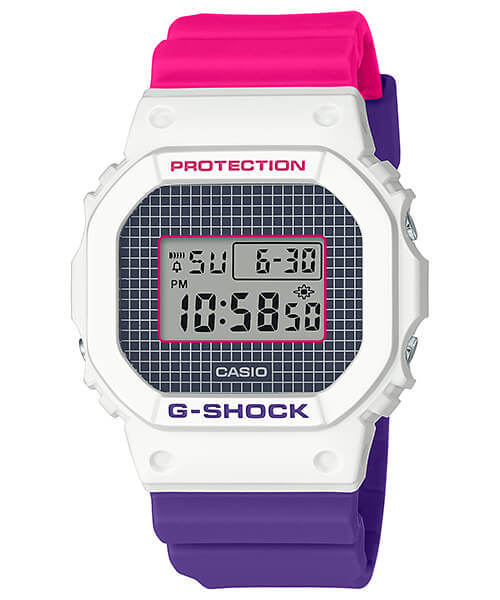 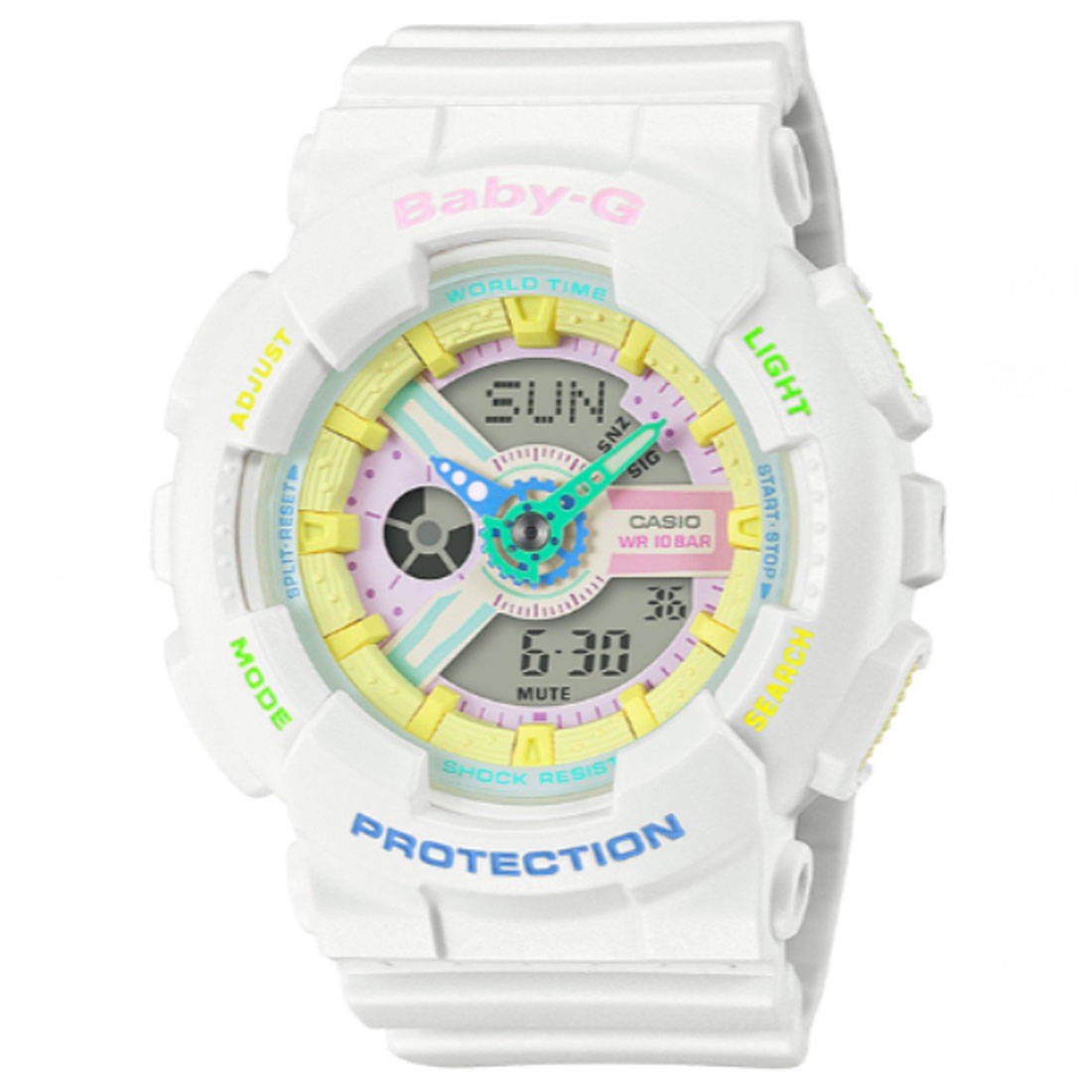 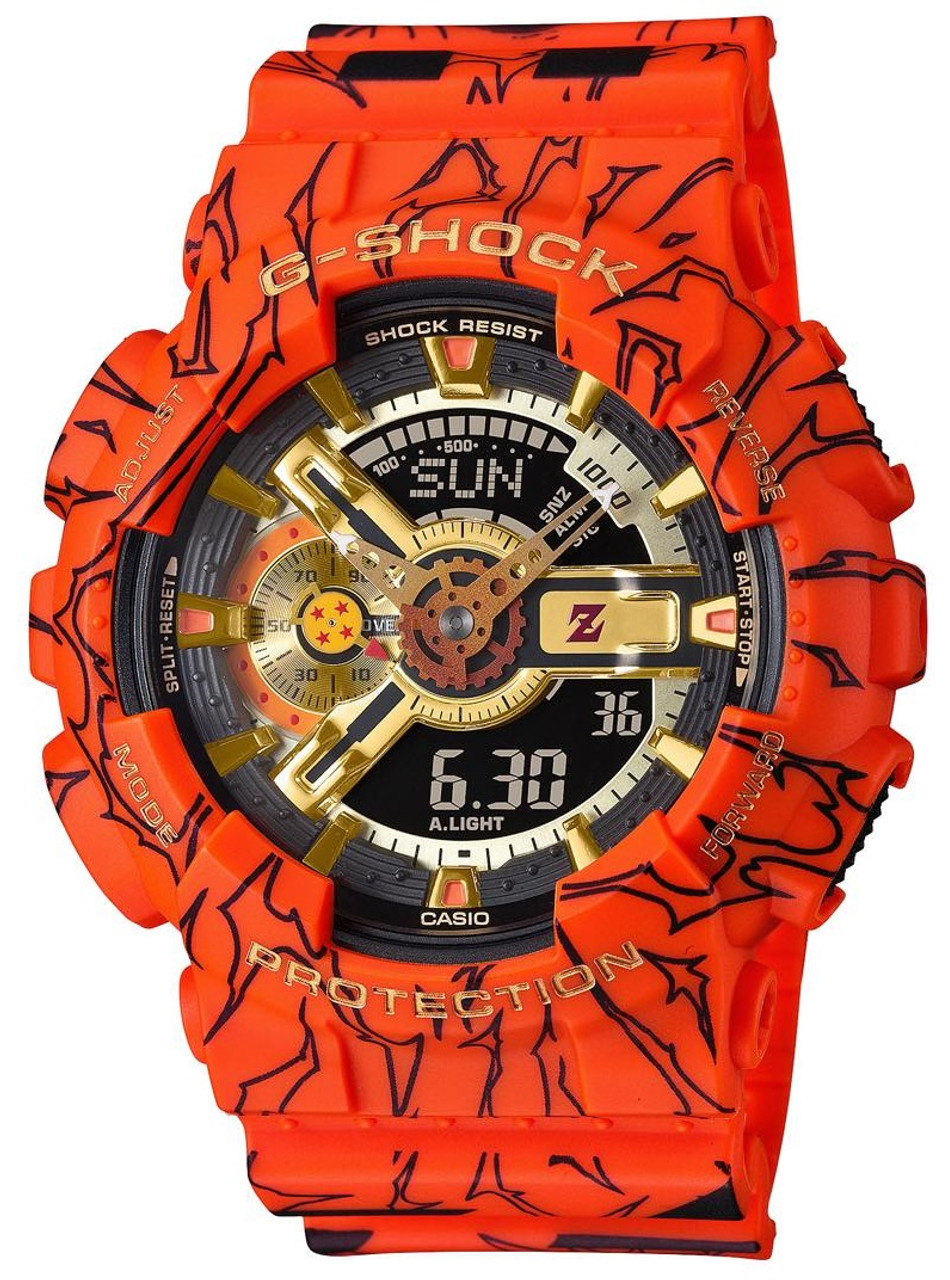 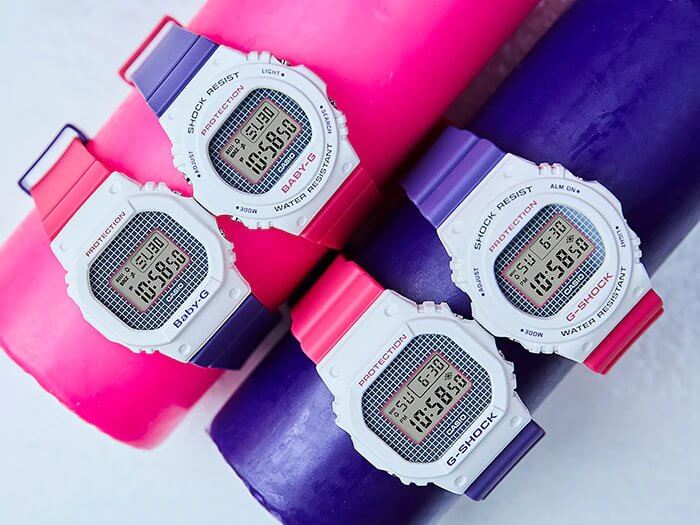 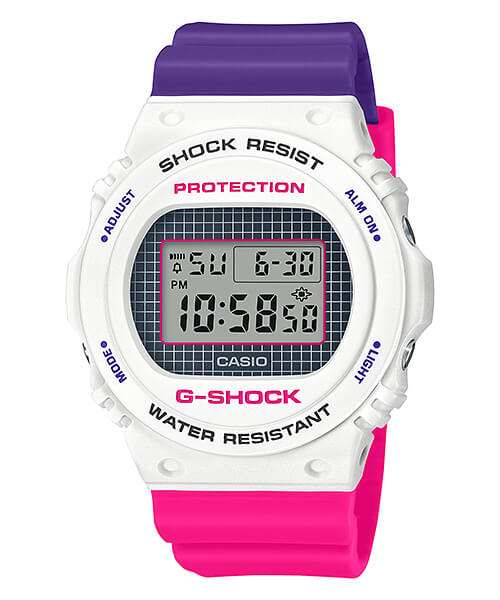 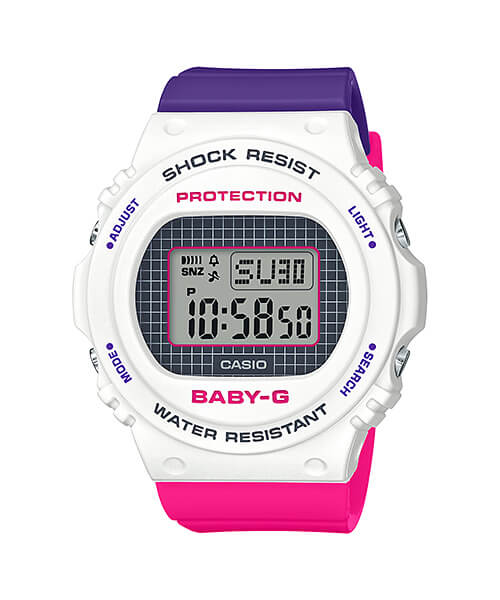 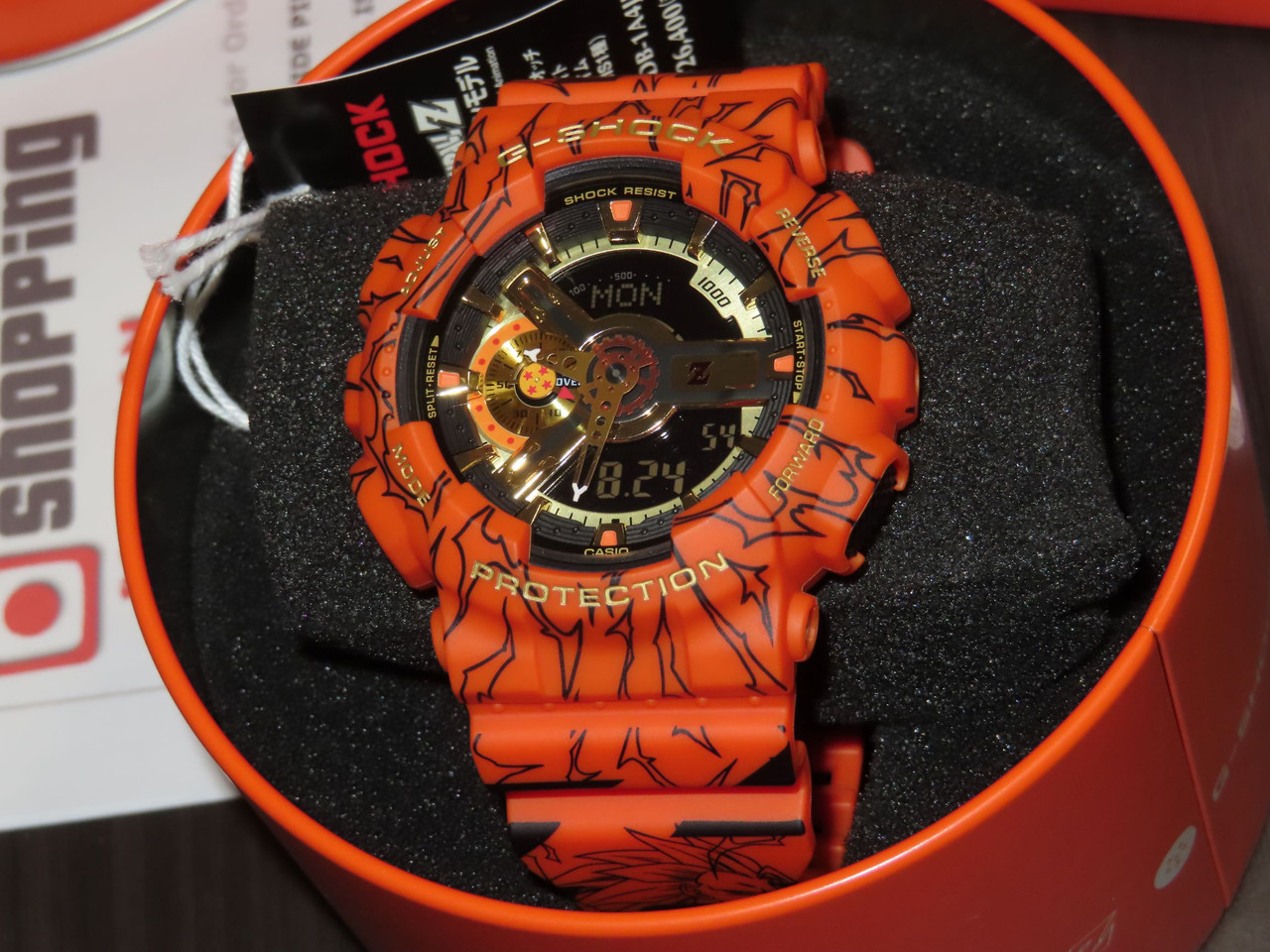 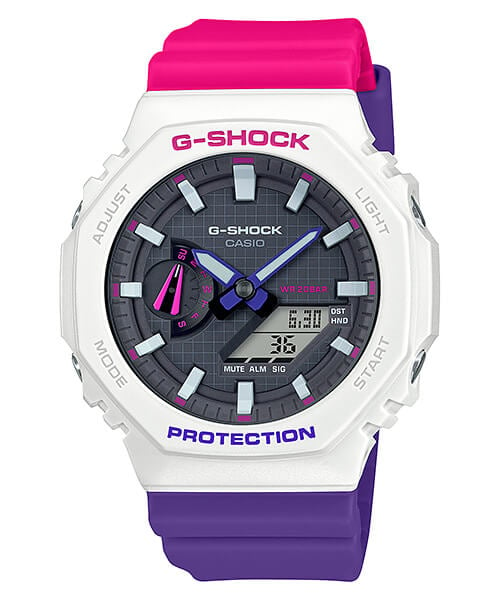 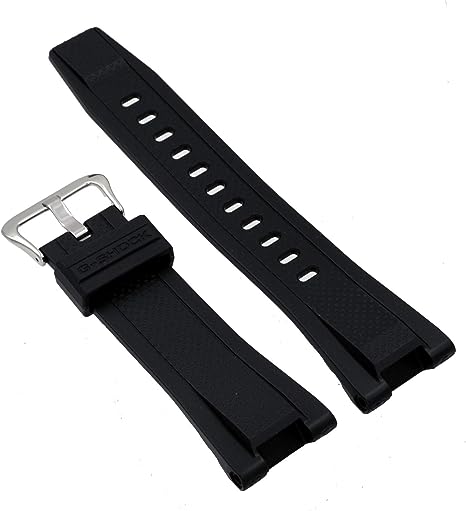 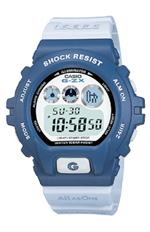