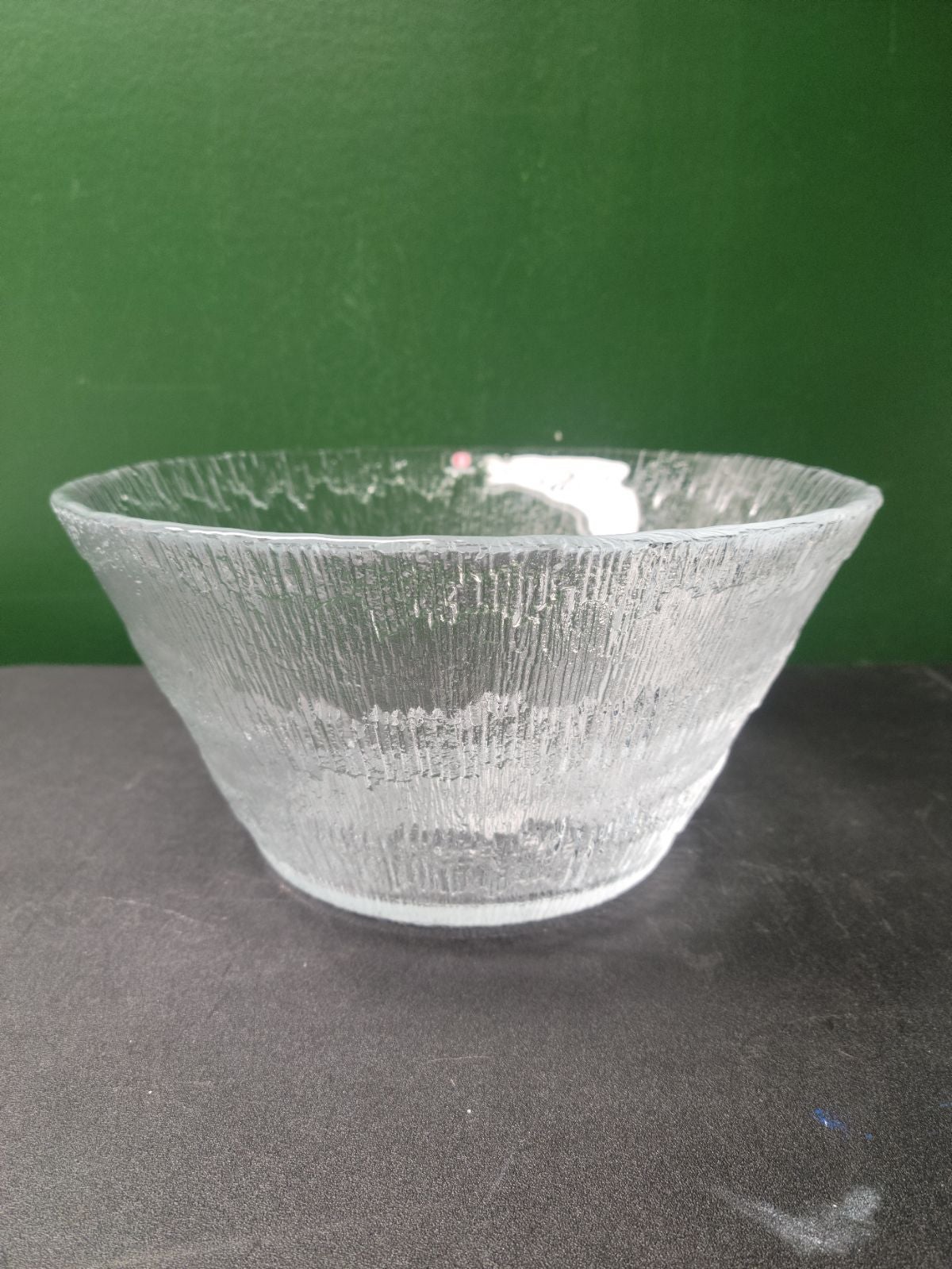 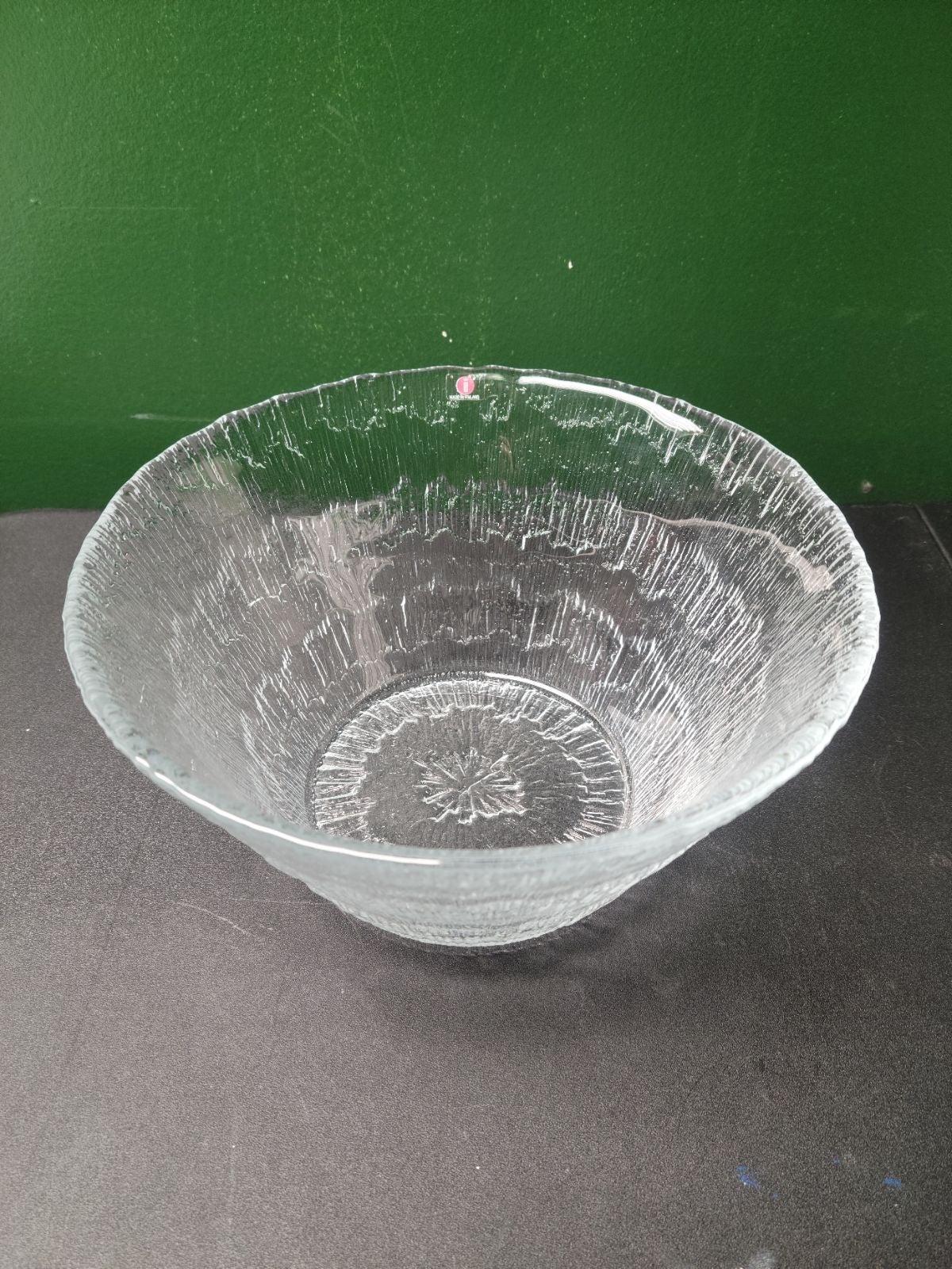 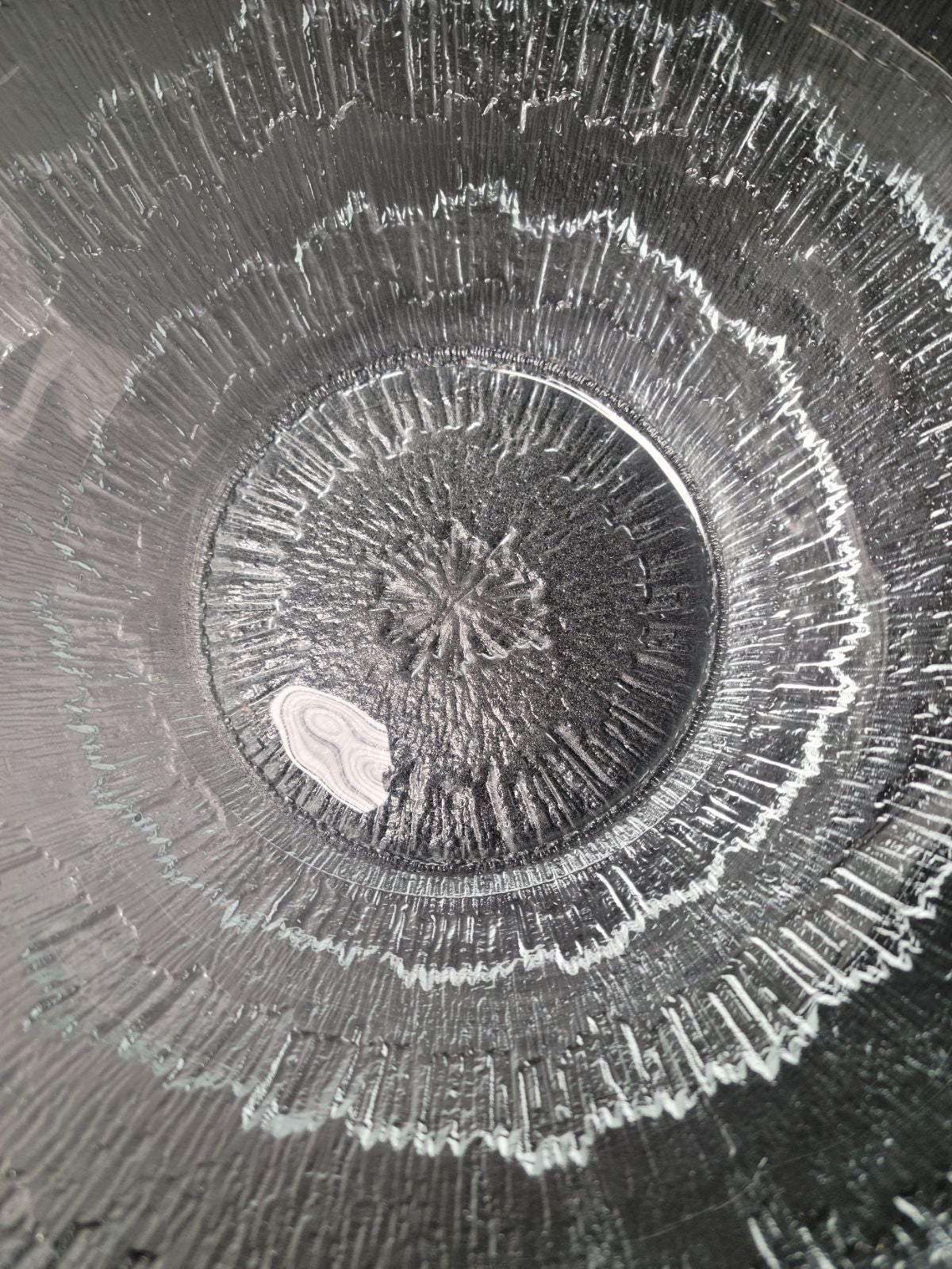 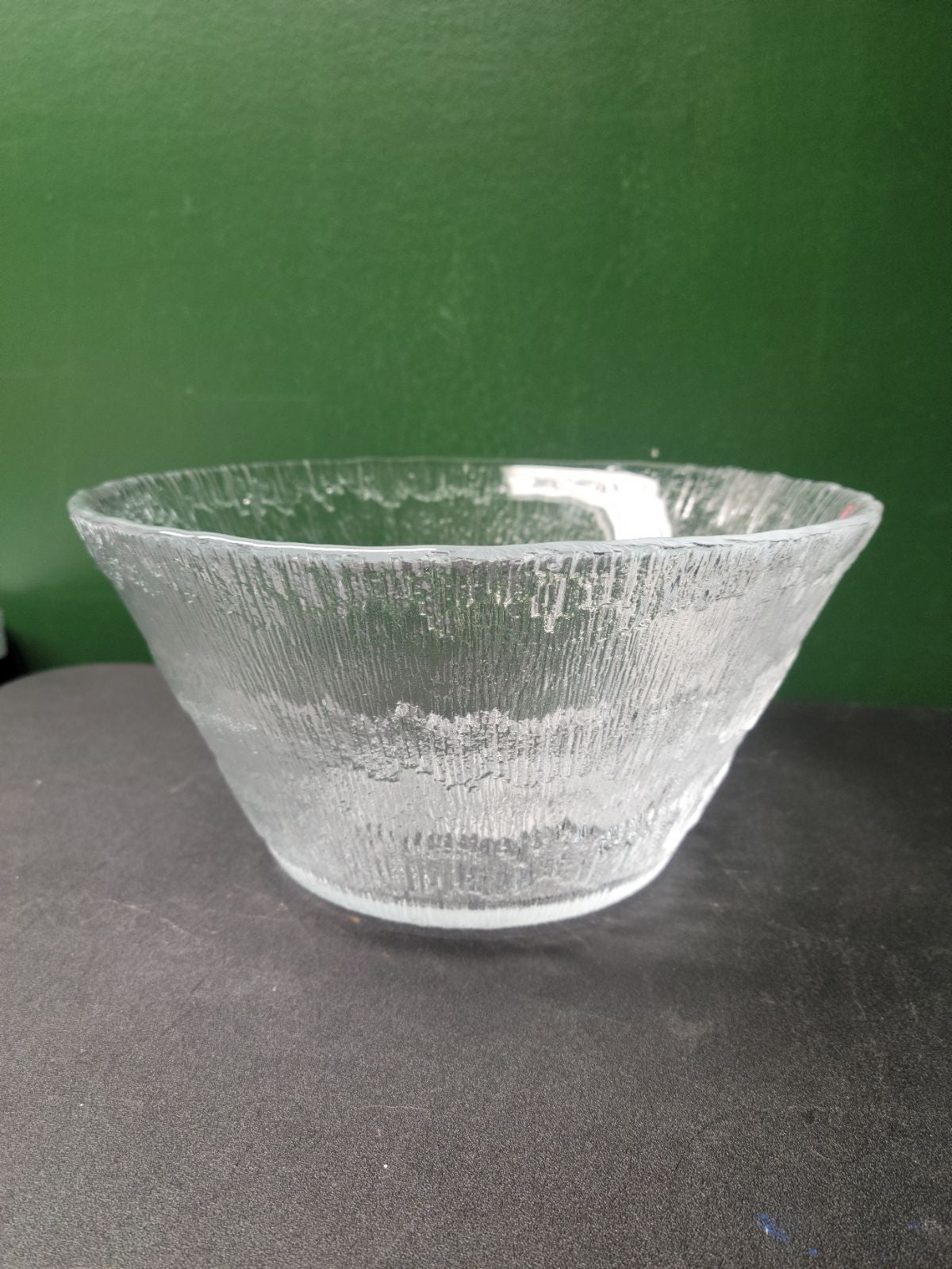 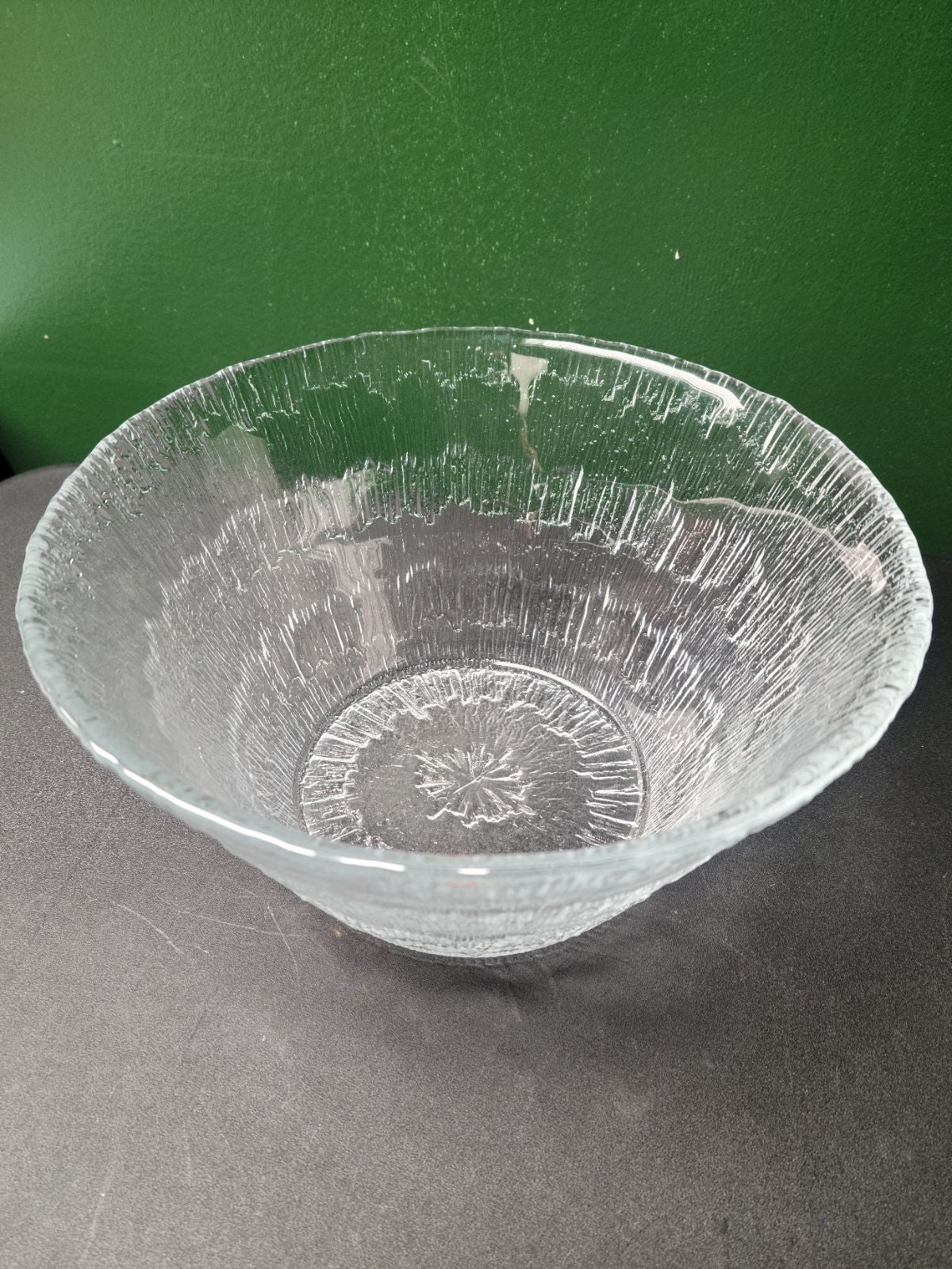 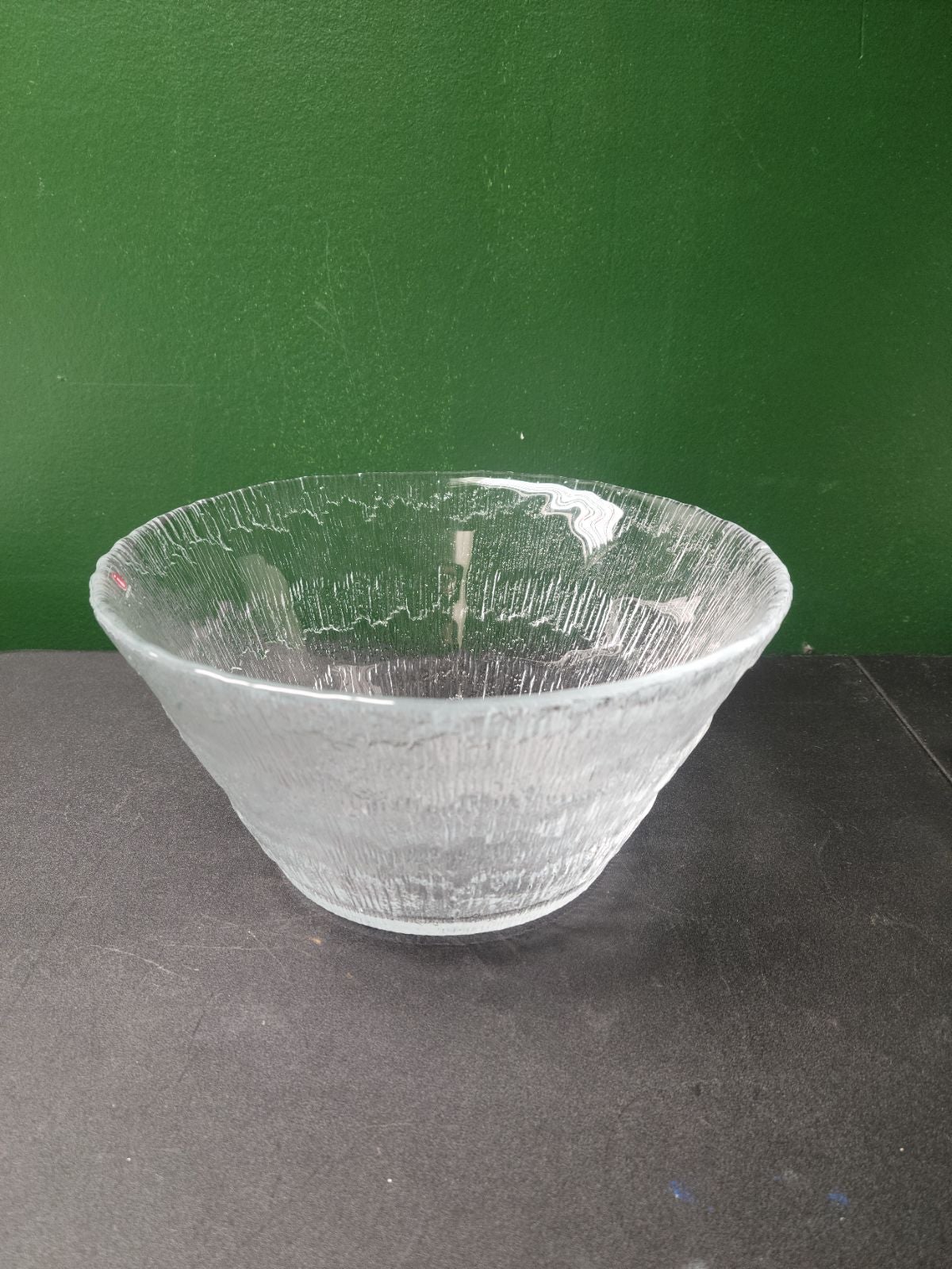 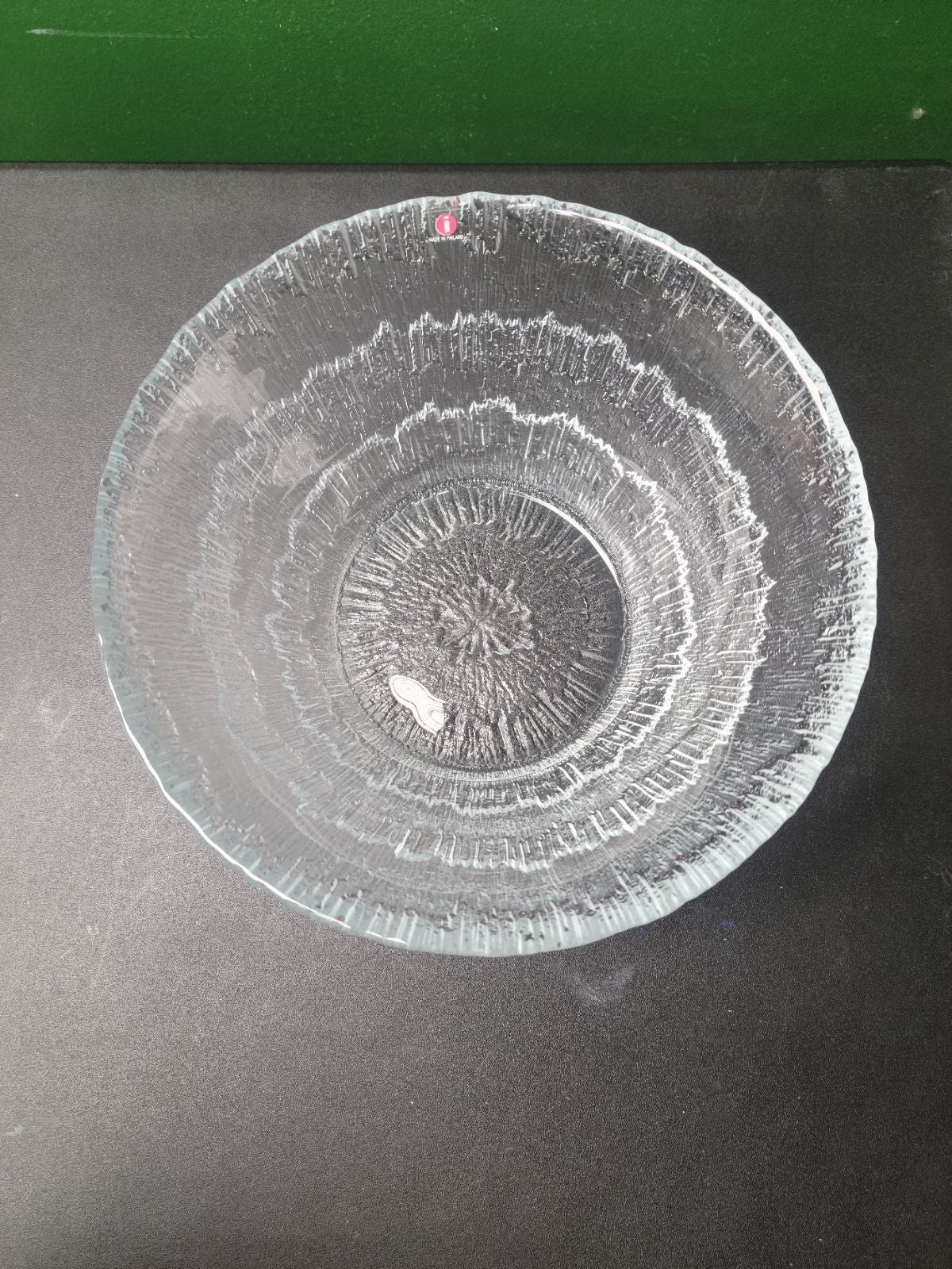 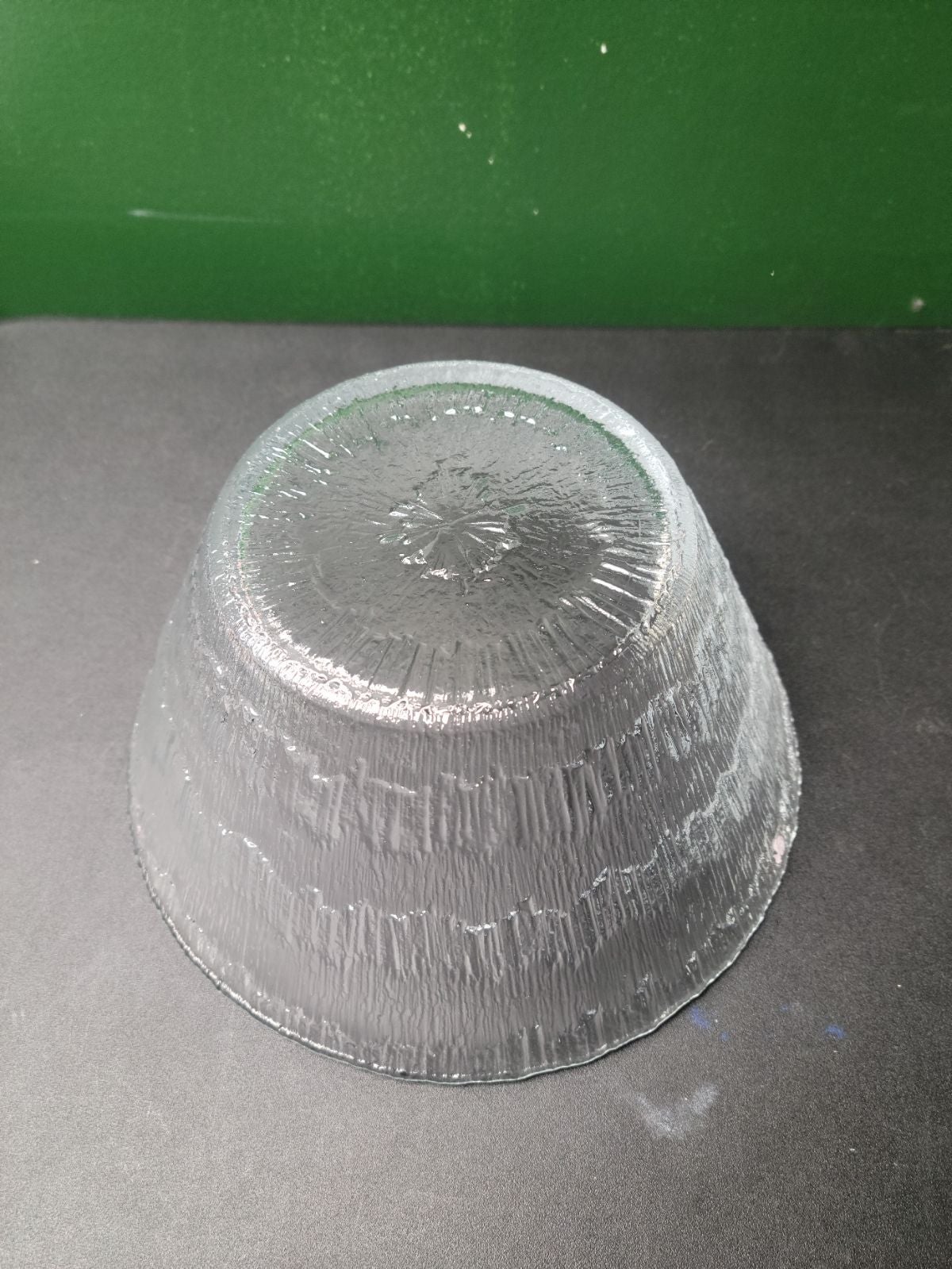 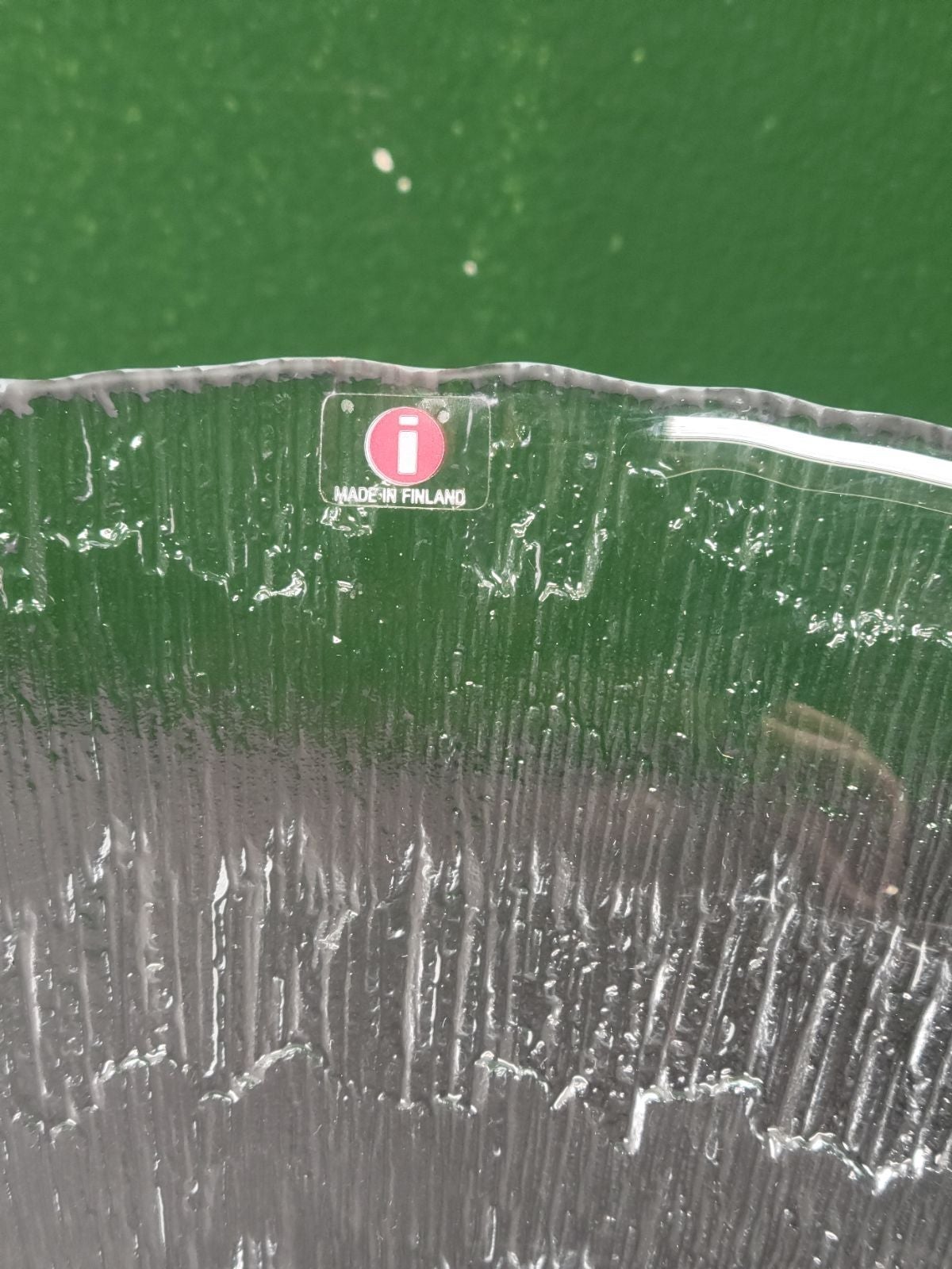 Please check out my other listings! I have many vintage and collectable items available! 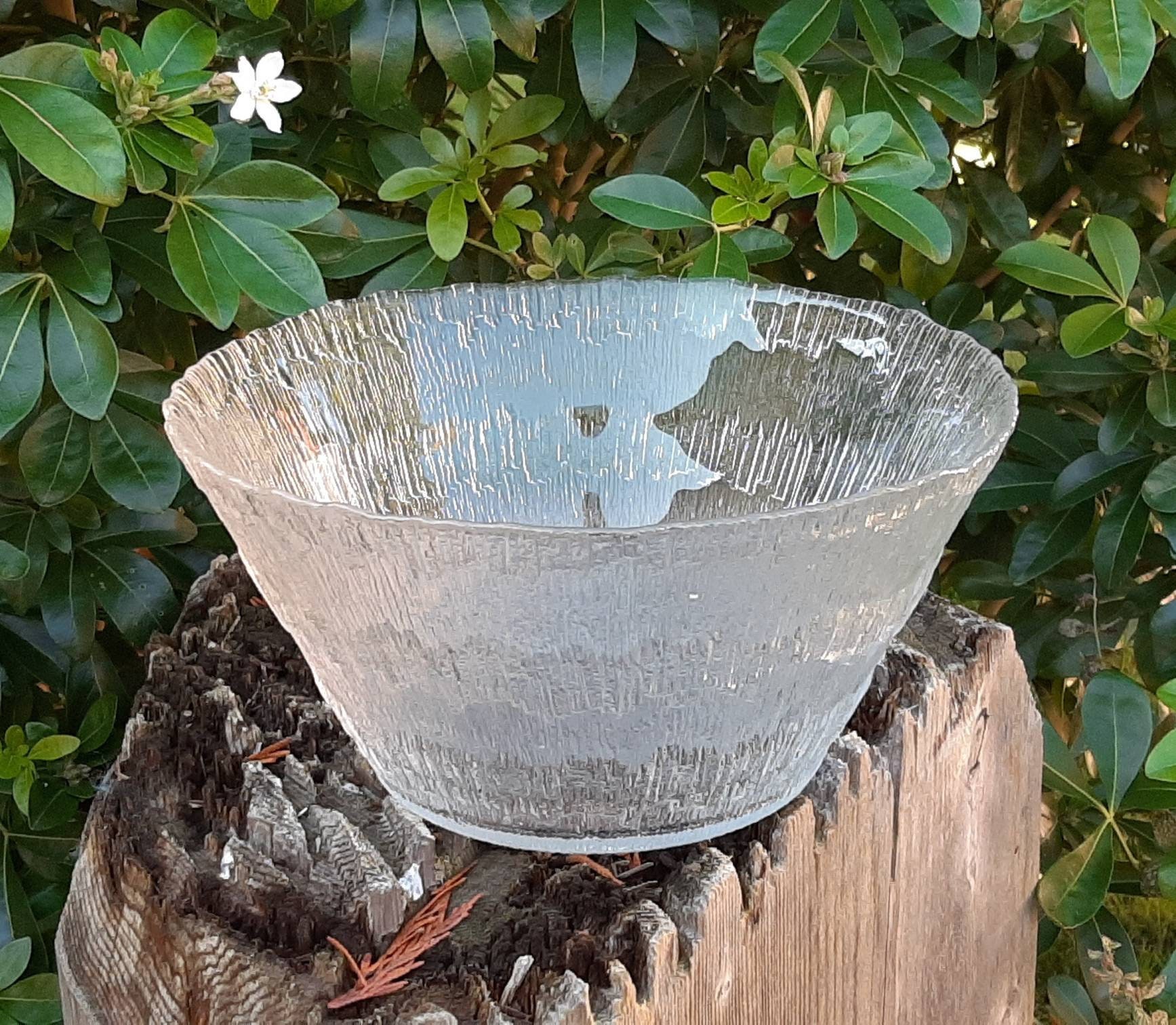 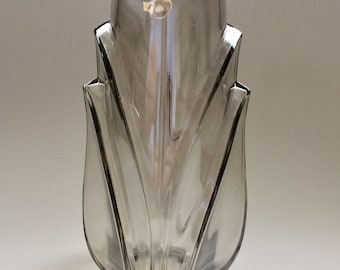 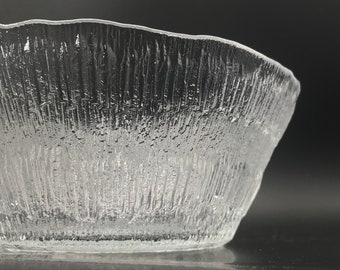 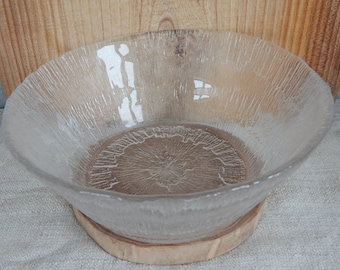 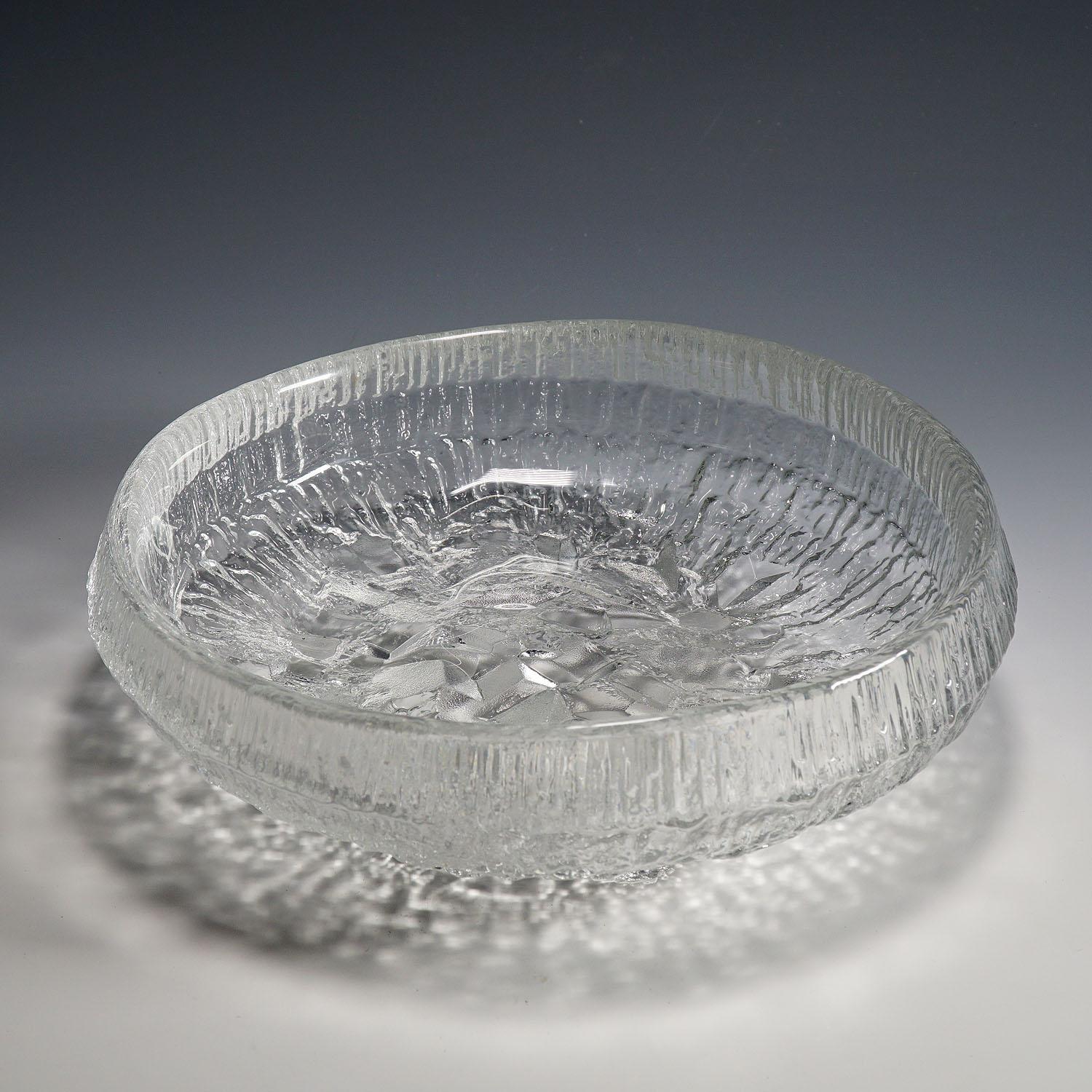 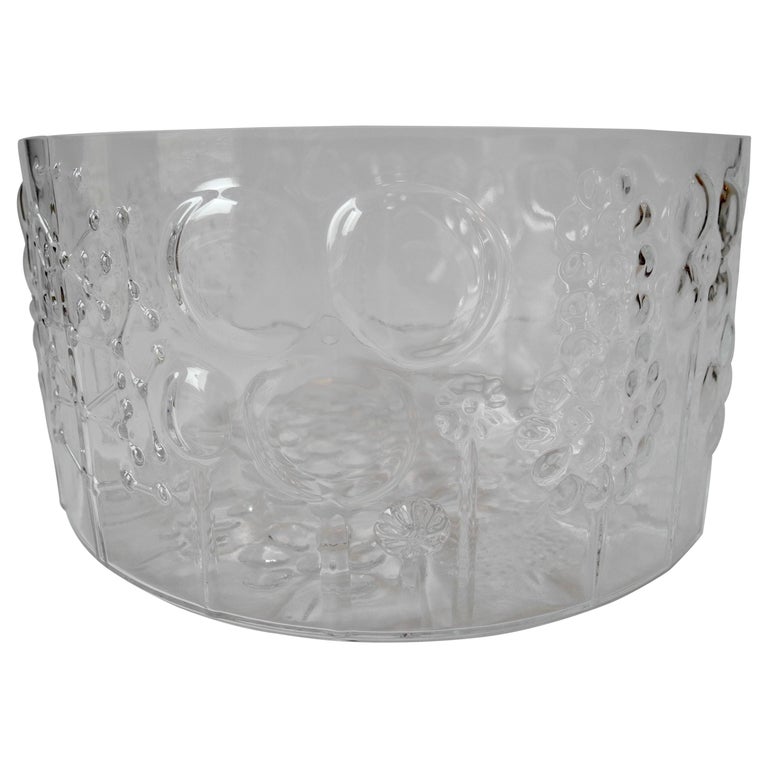 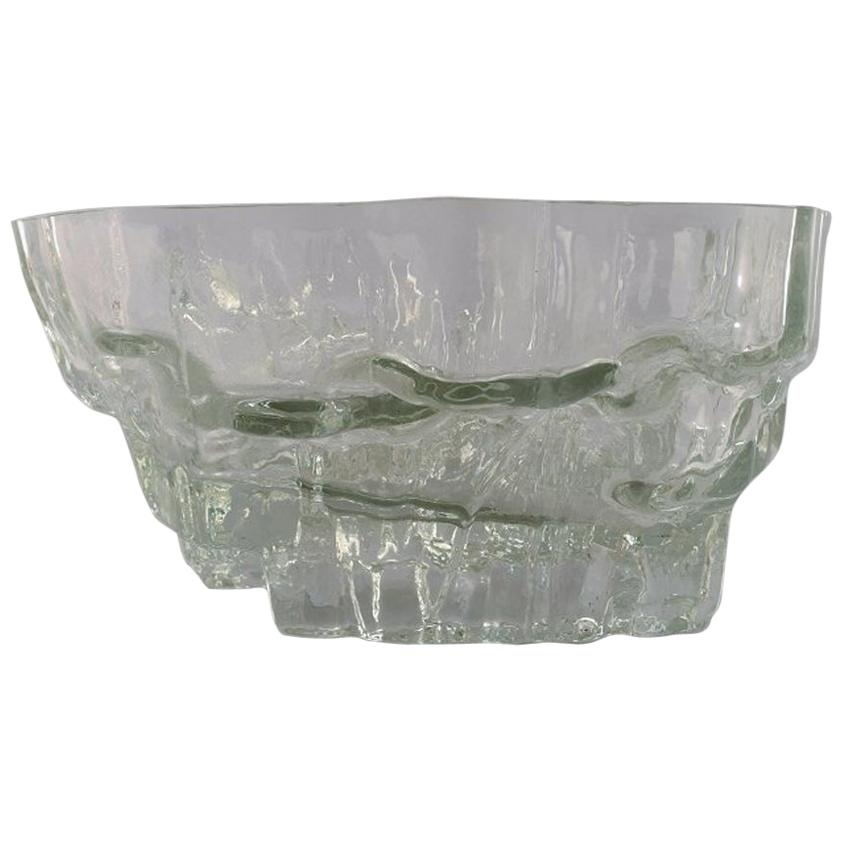 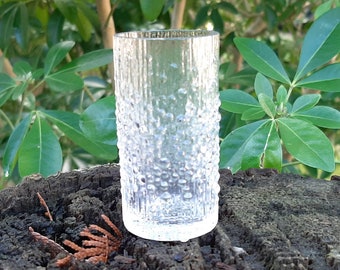 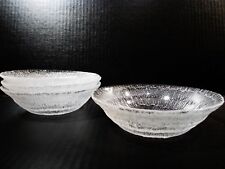 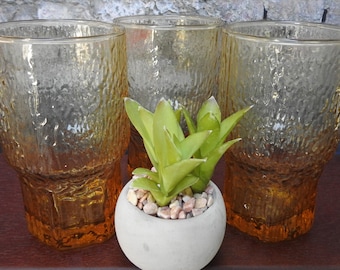 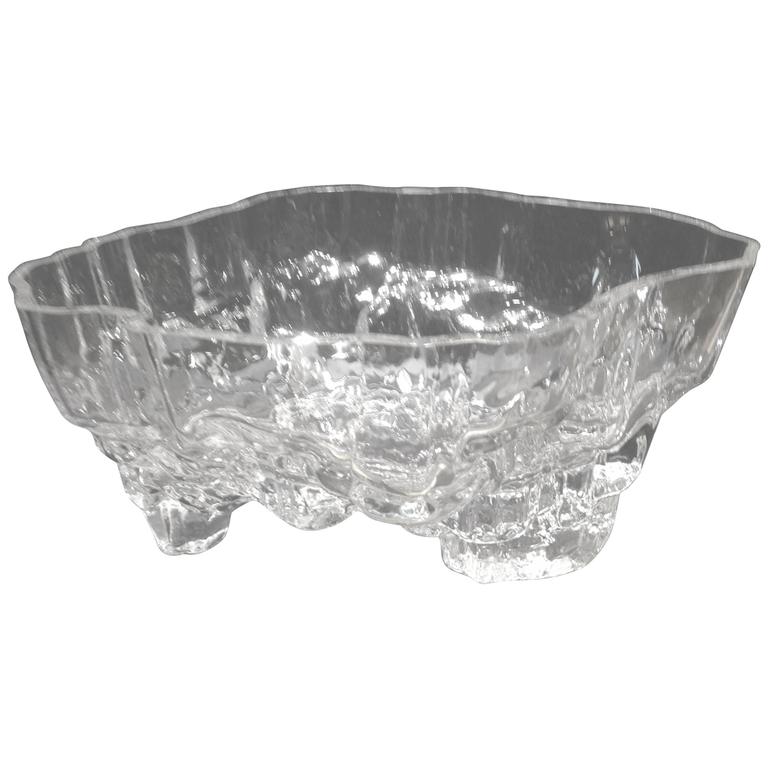 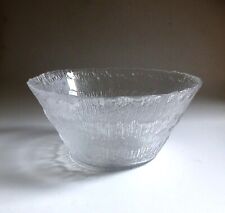 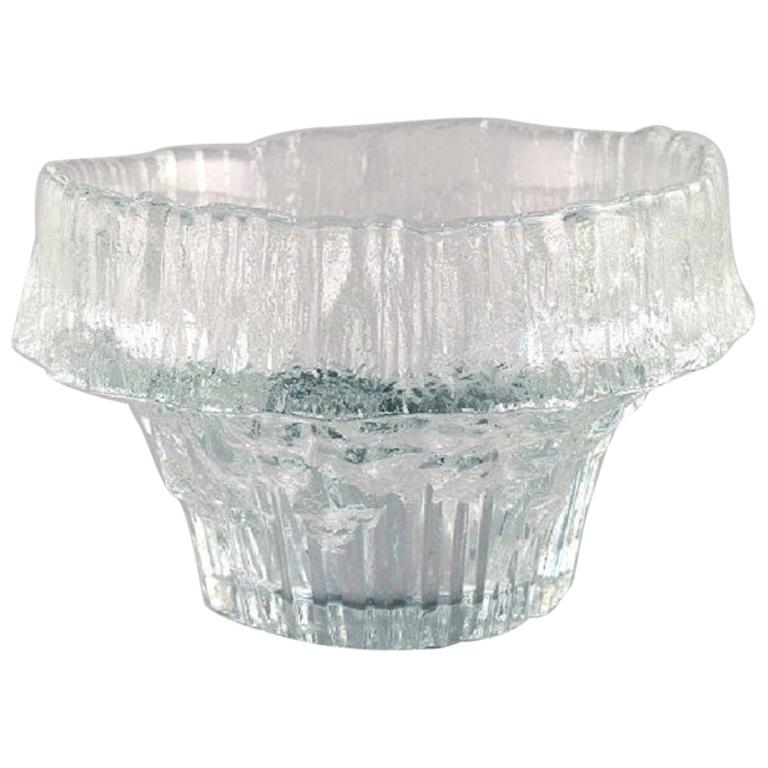 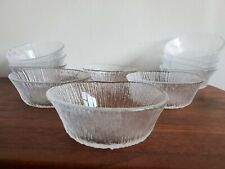 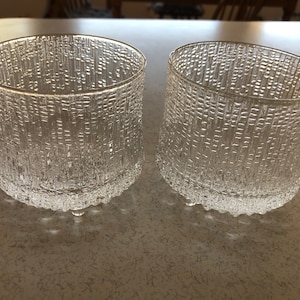 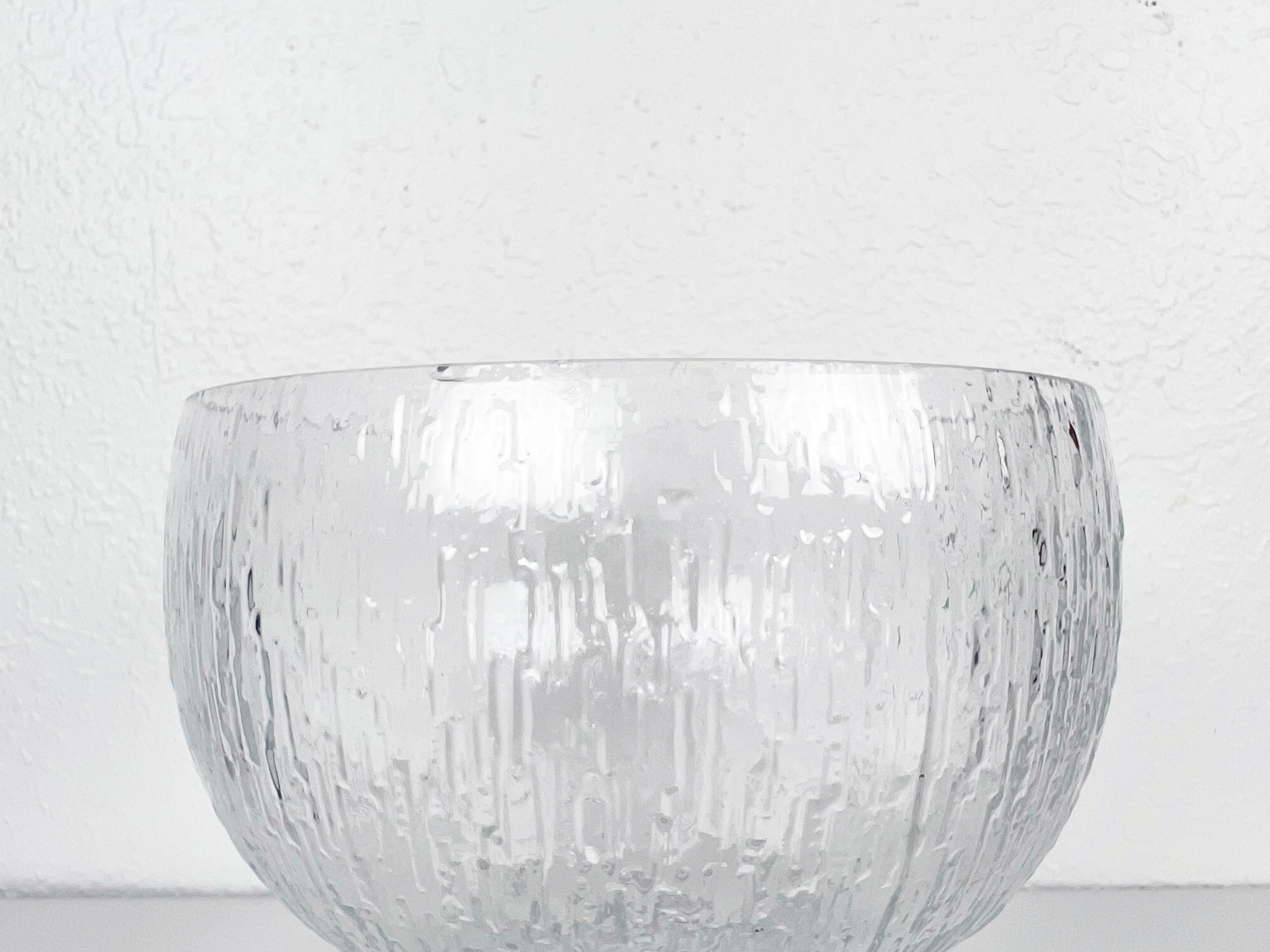