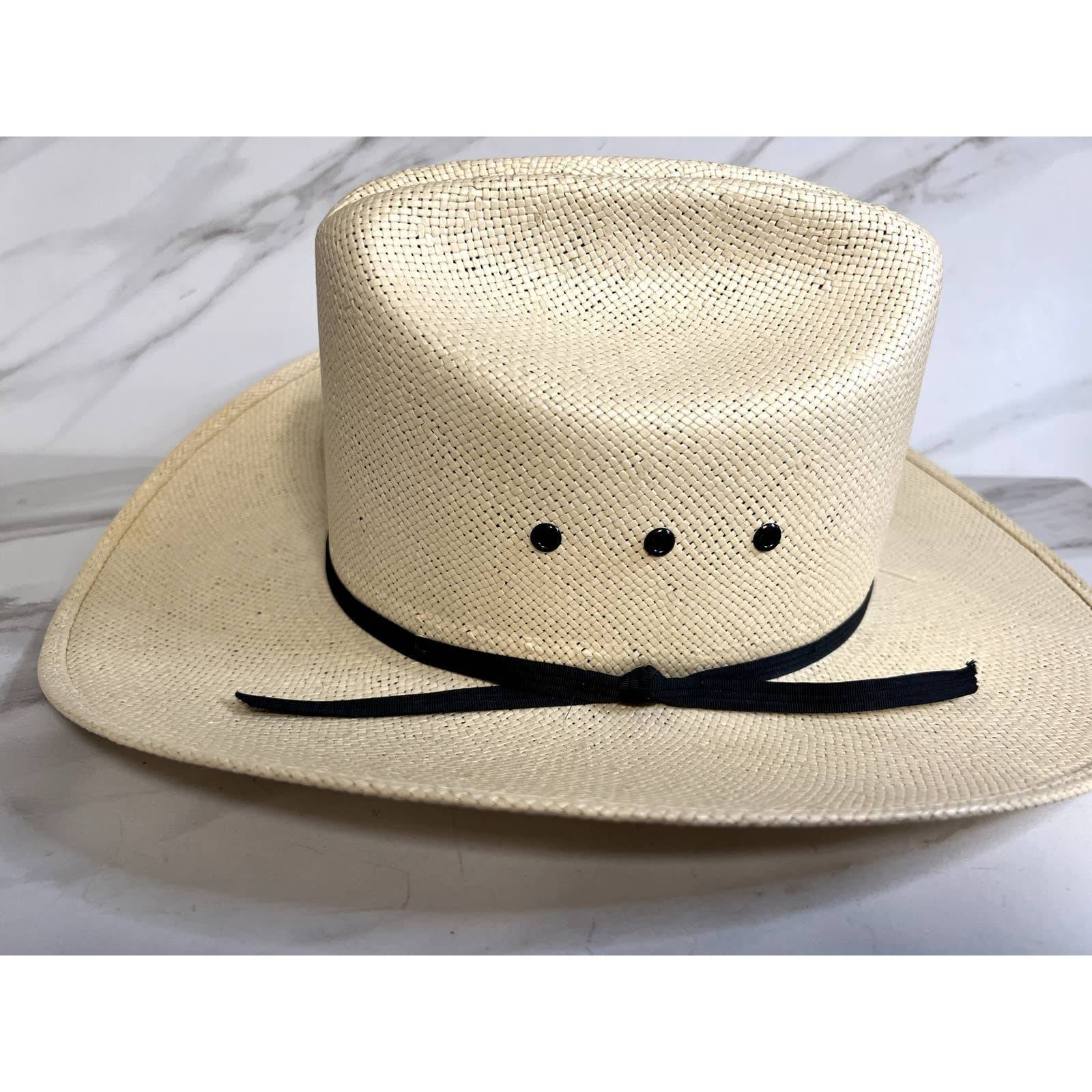 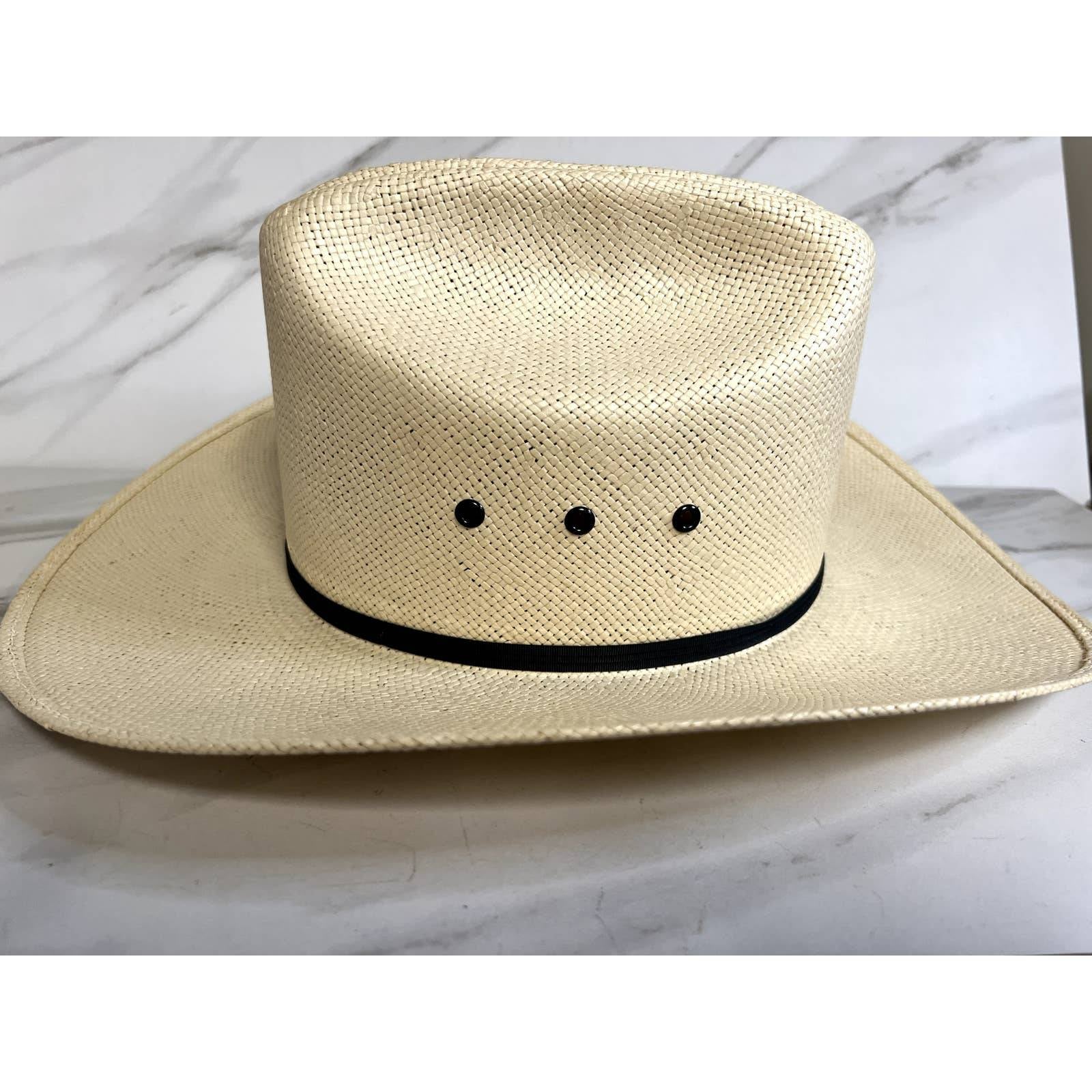 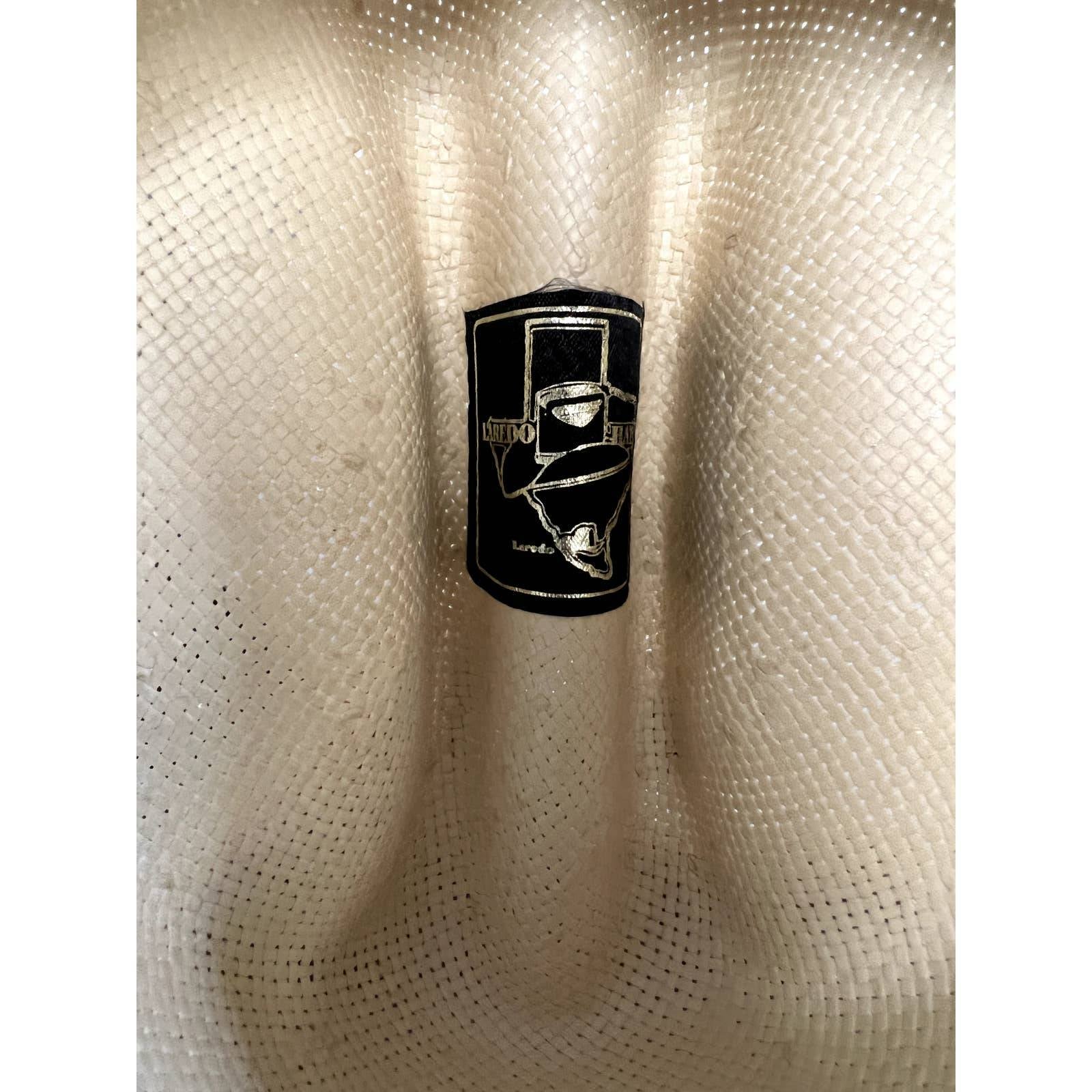 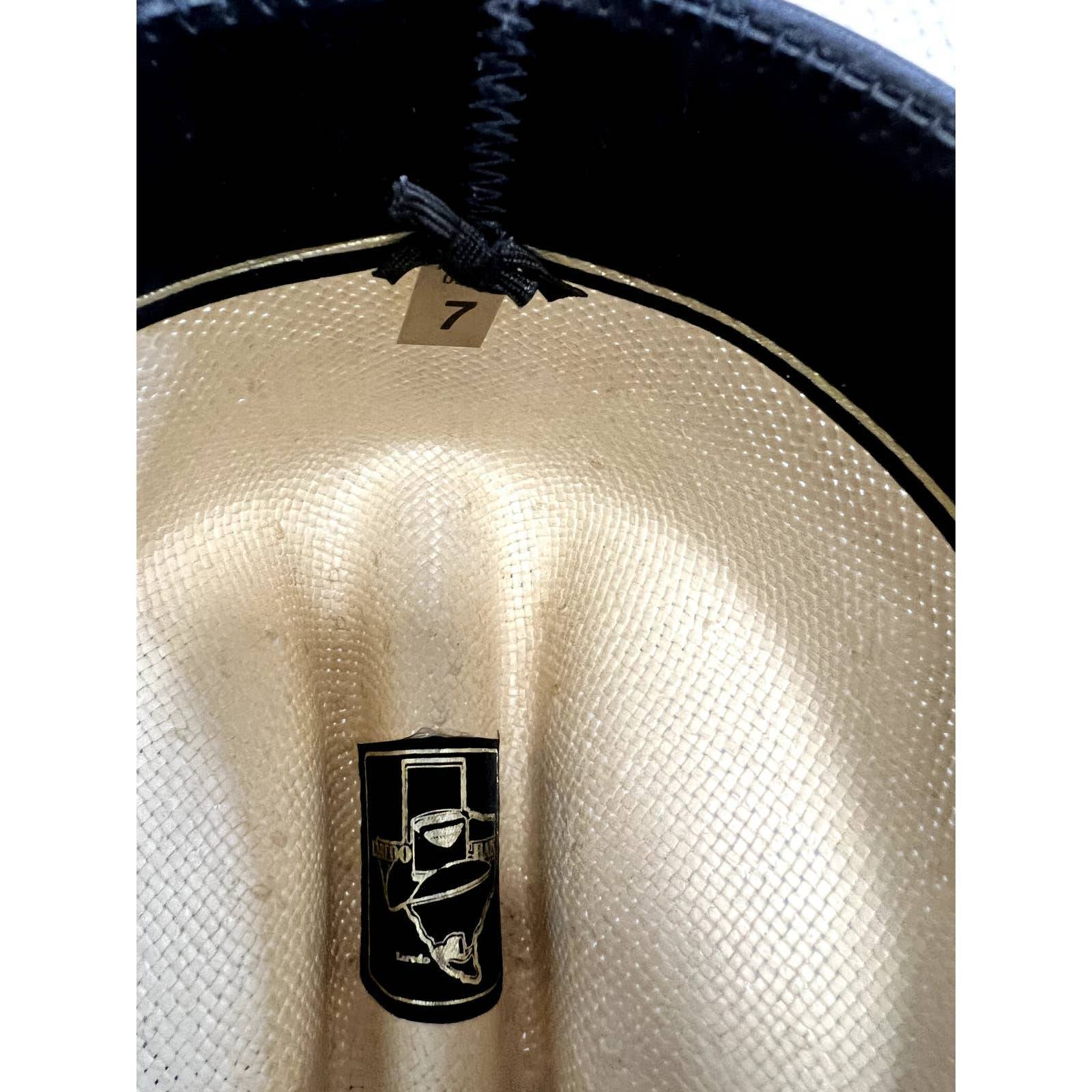 In great condition. This hat is vintage but has little sign of wear, except some markings on the inside rim/bill of the hat.

Let me know if you have any questions. 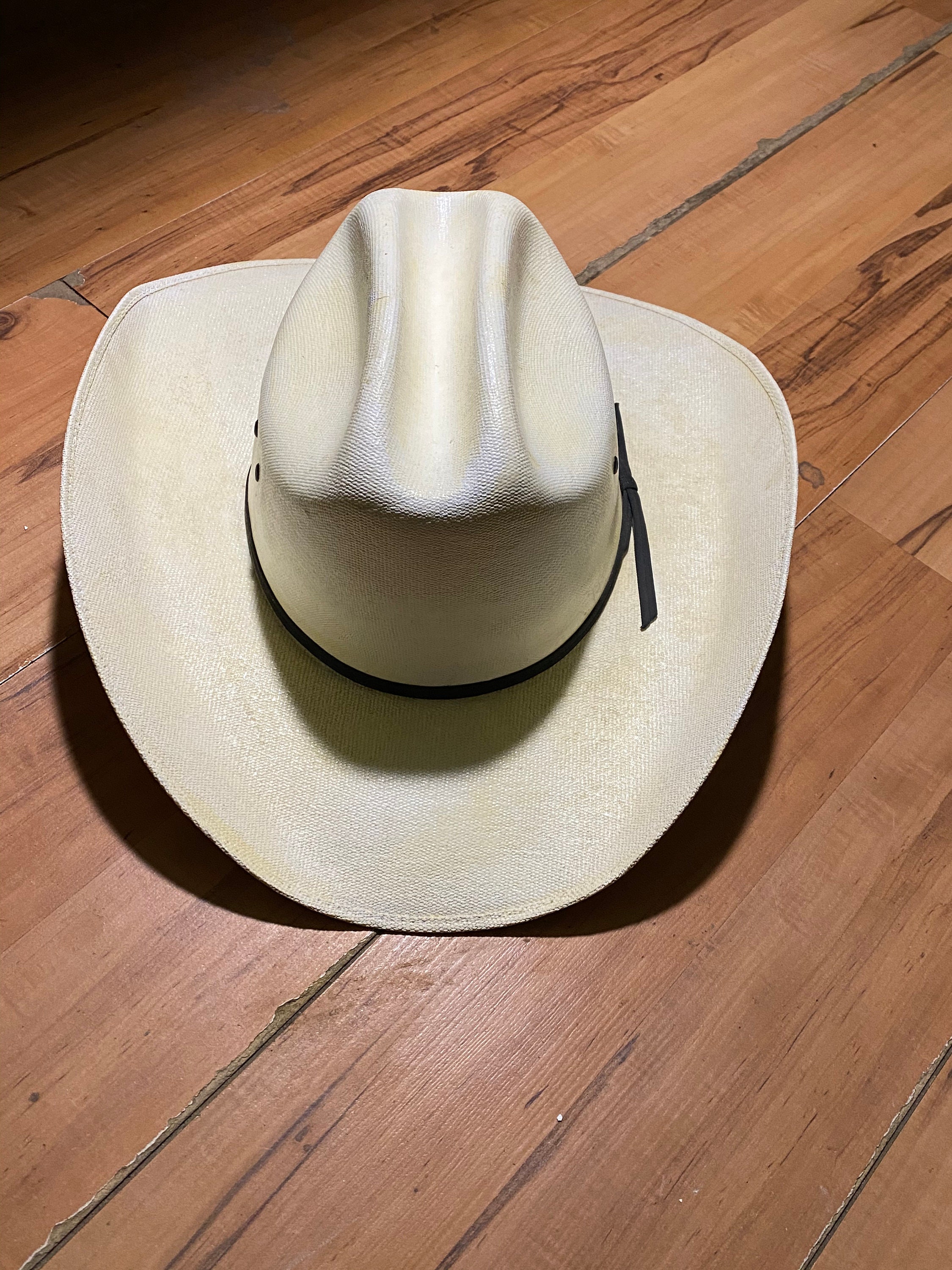 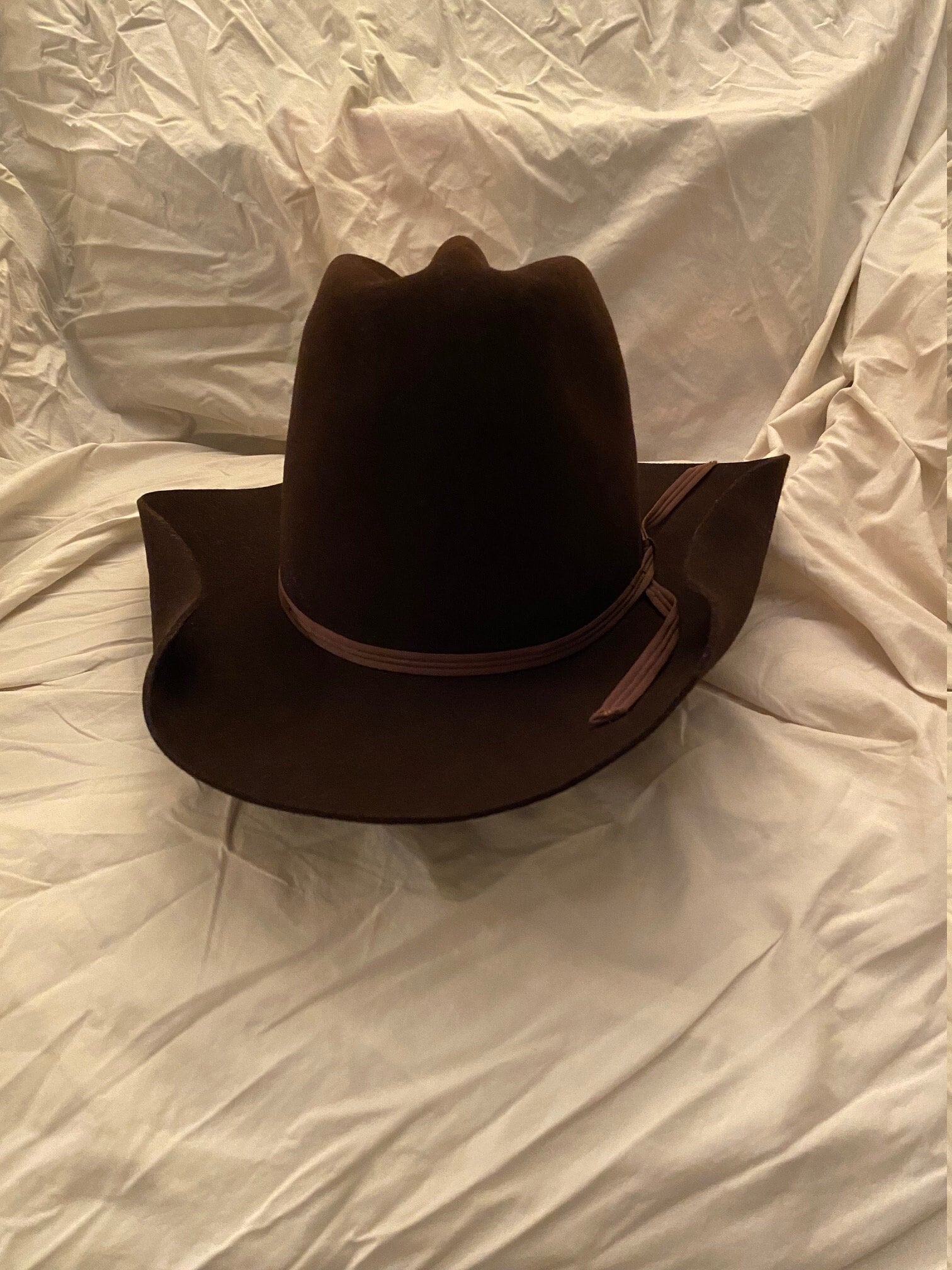 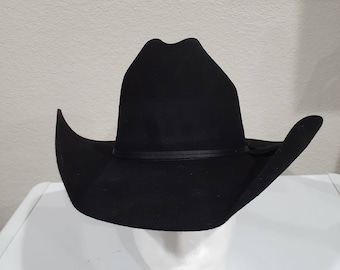 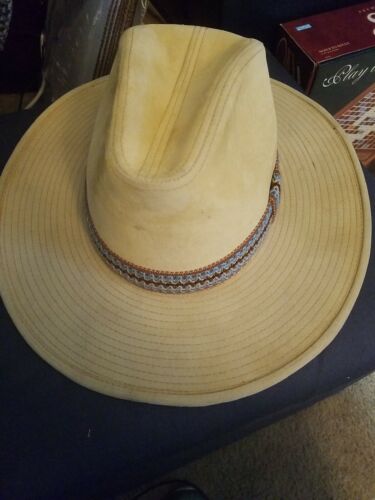 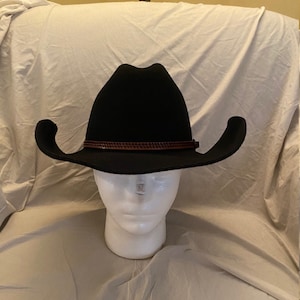 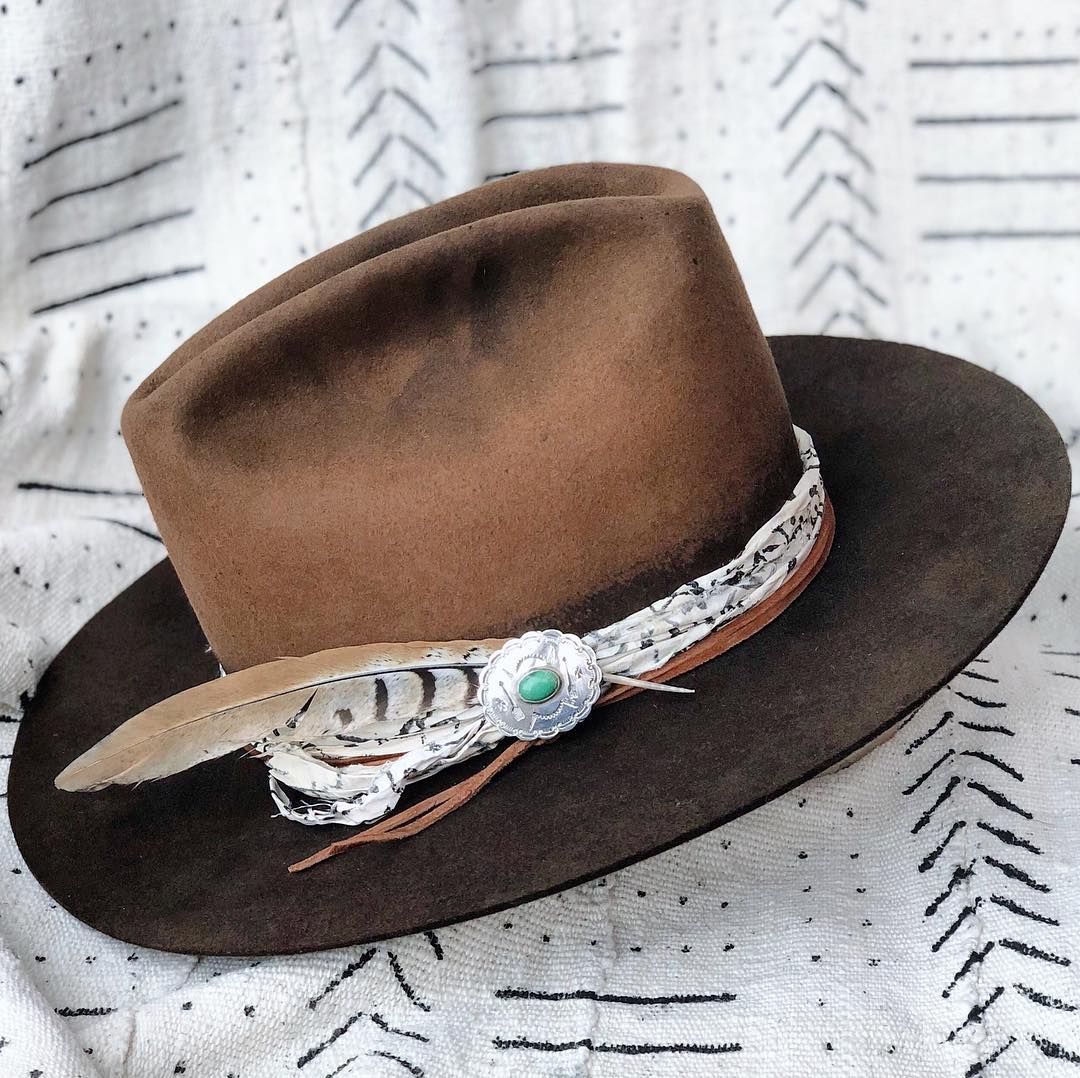 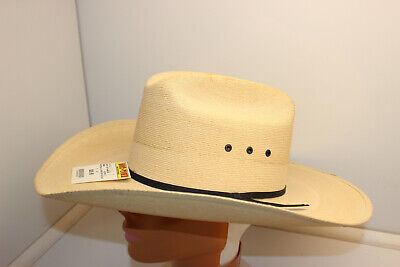 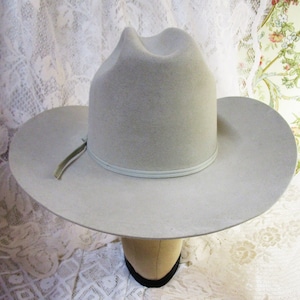 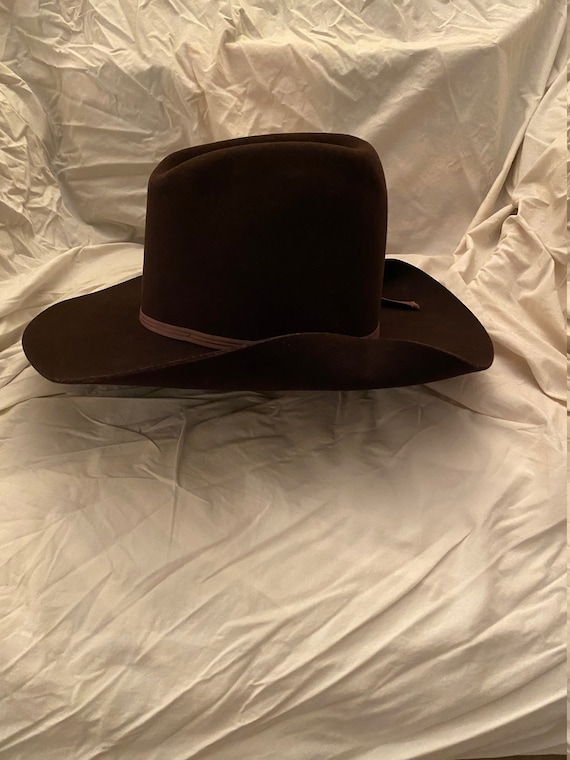 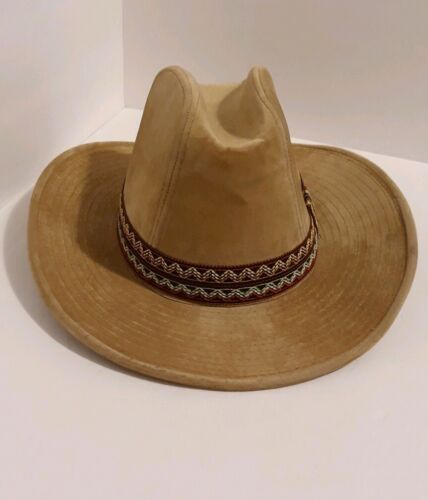 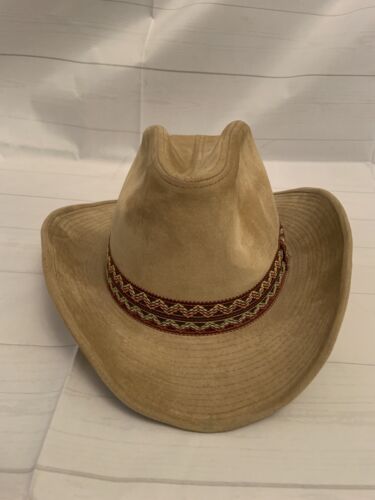 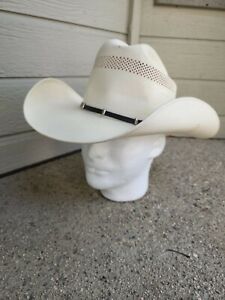 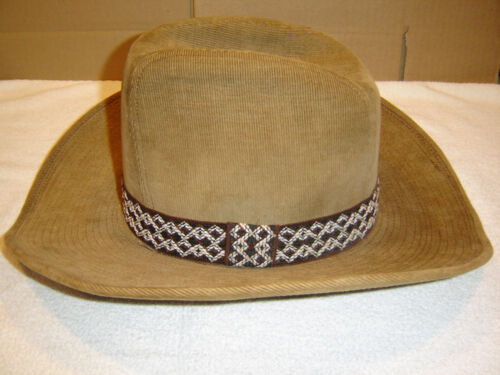 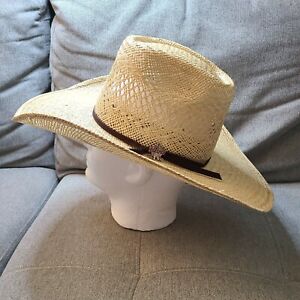 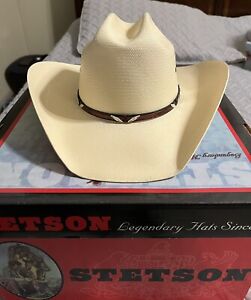