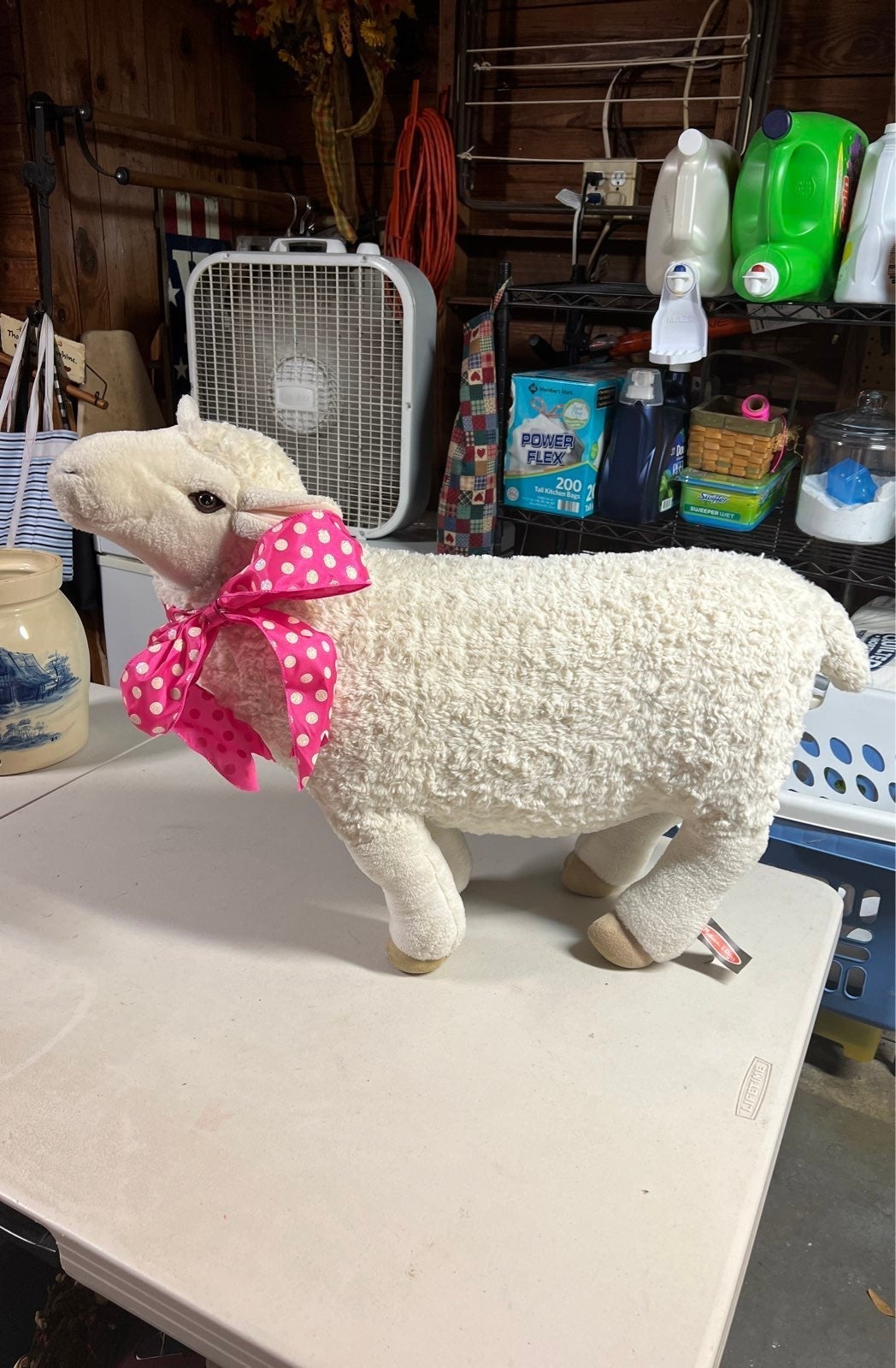 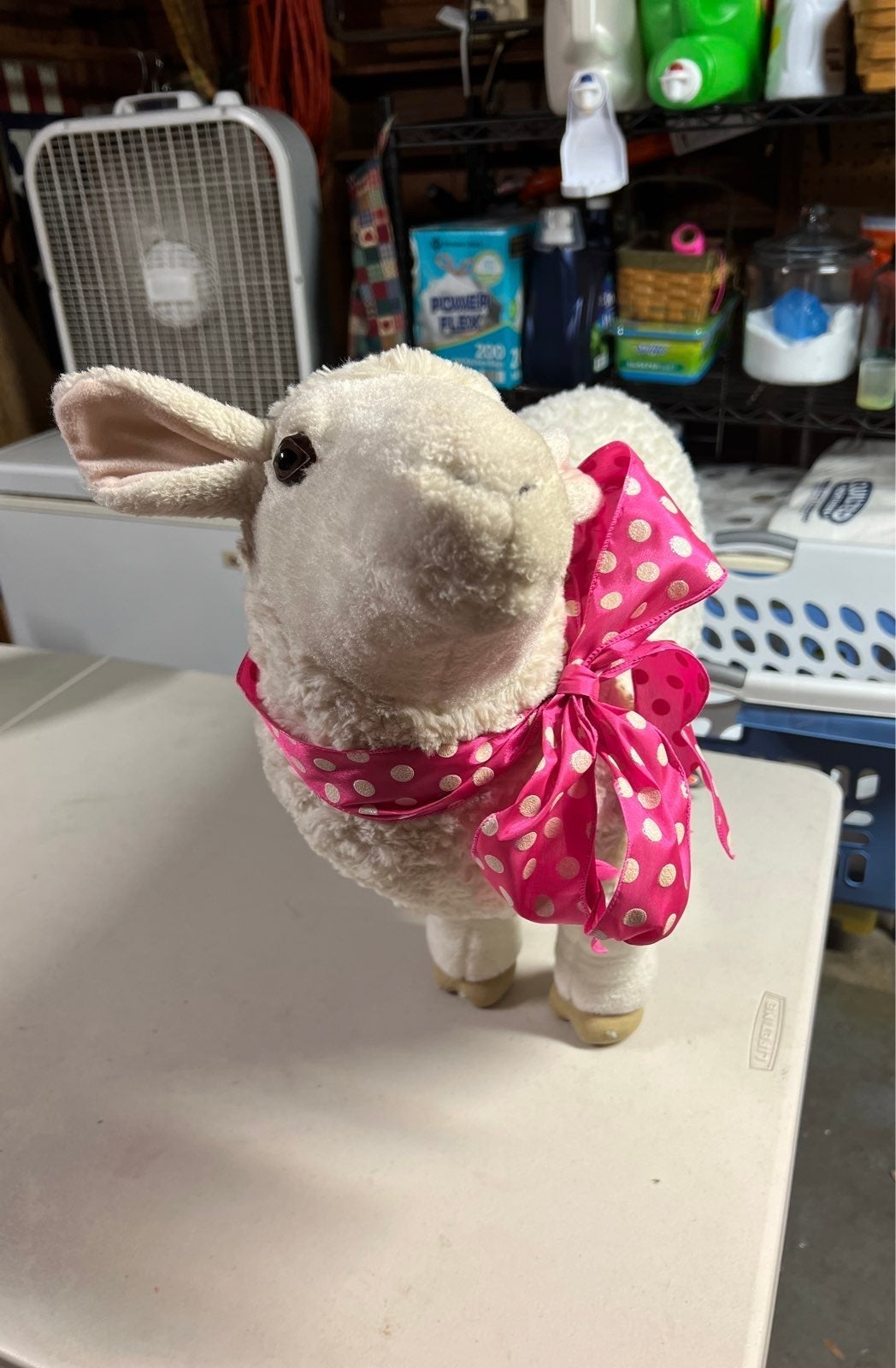 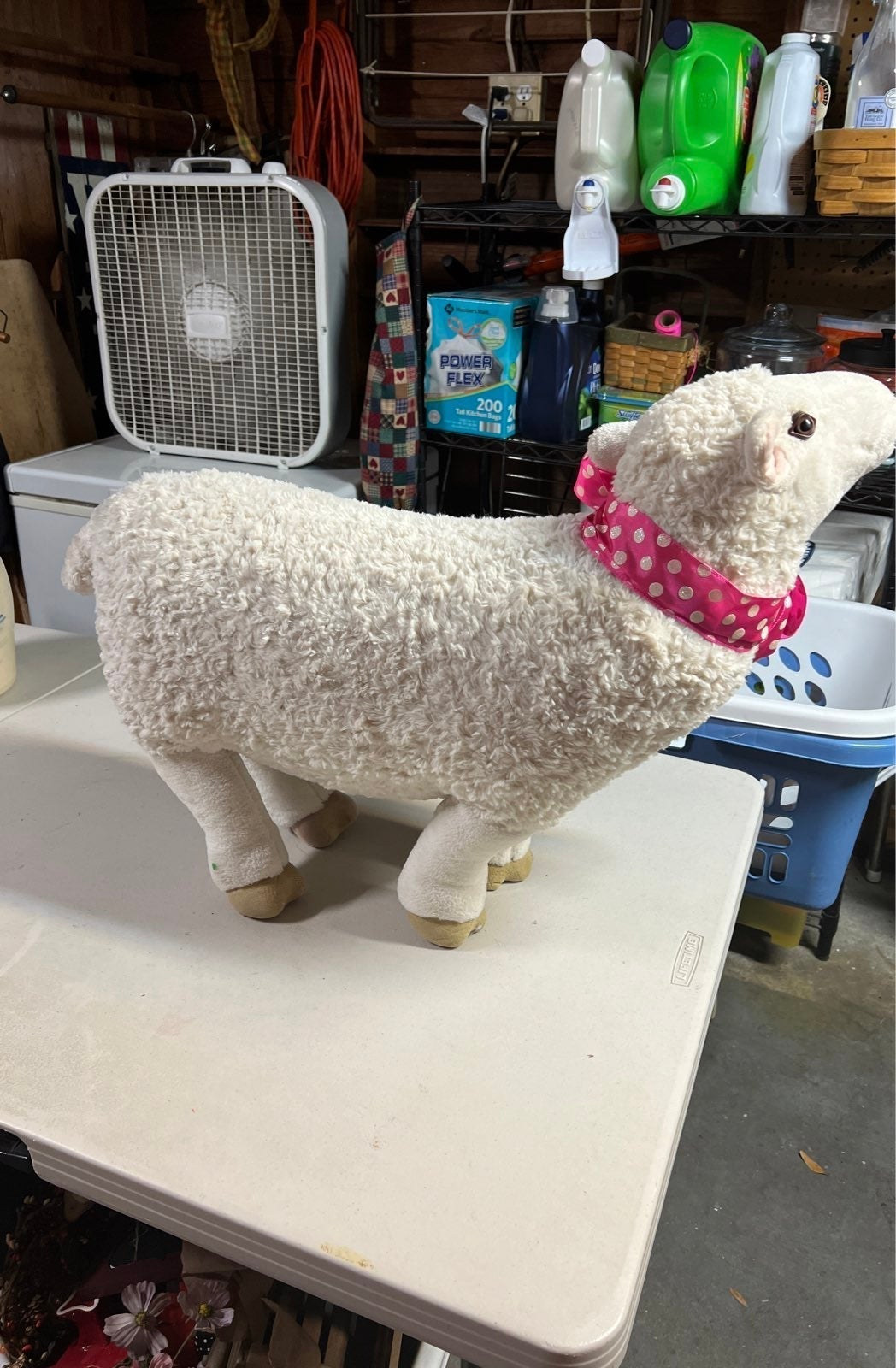 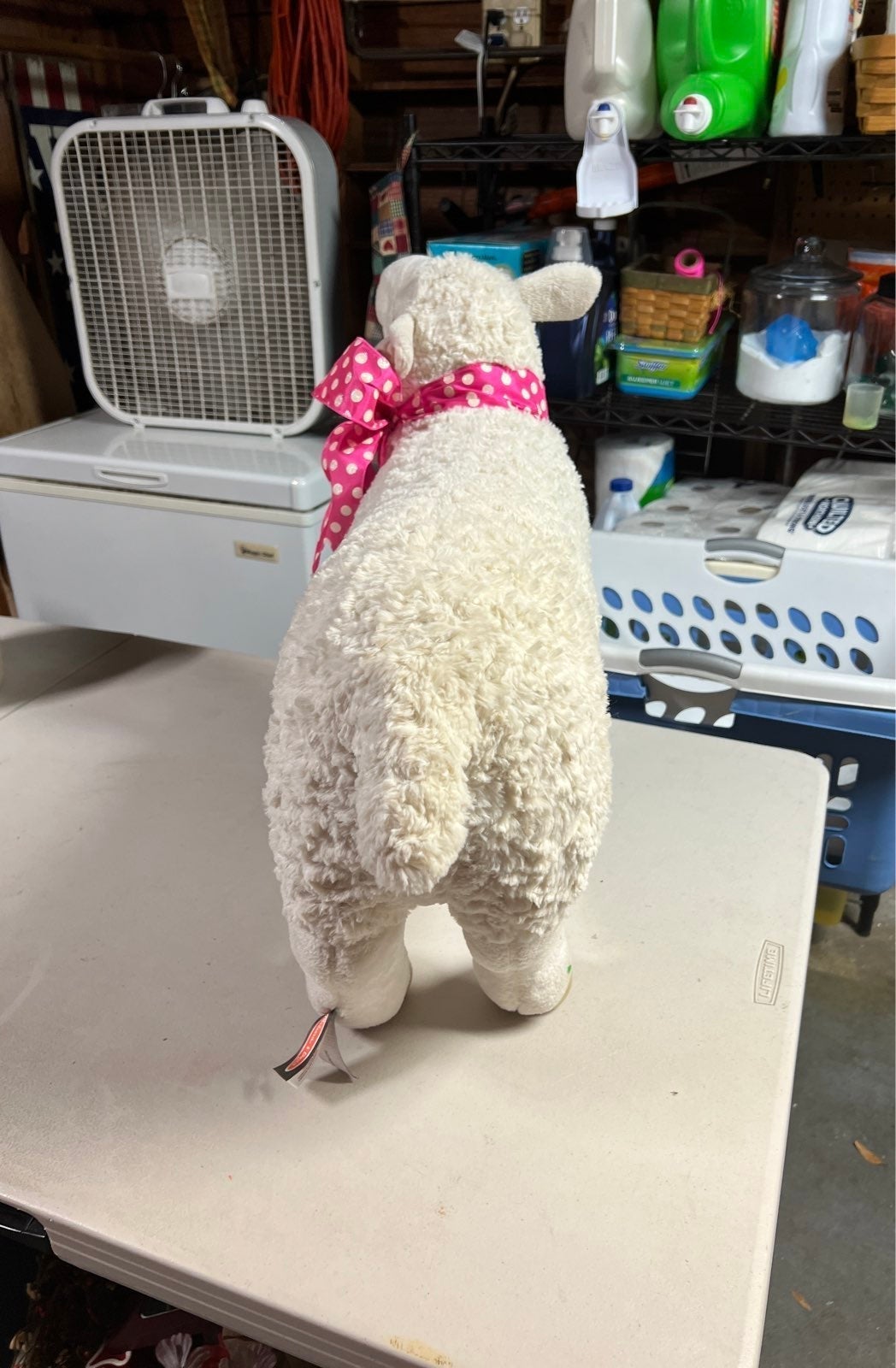 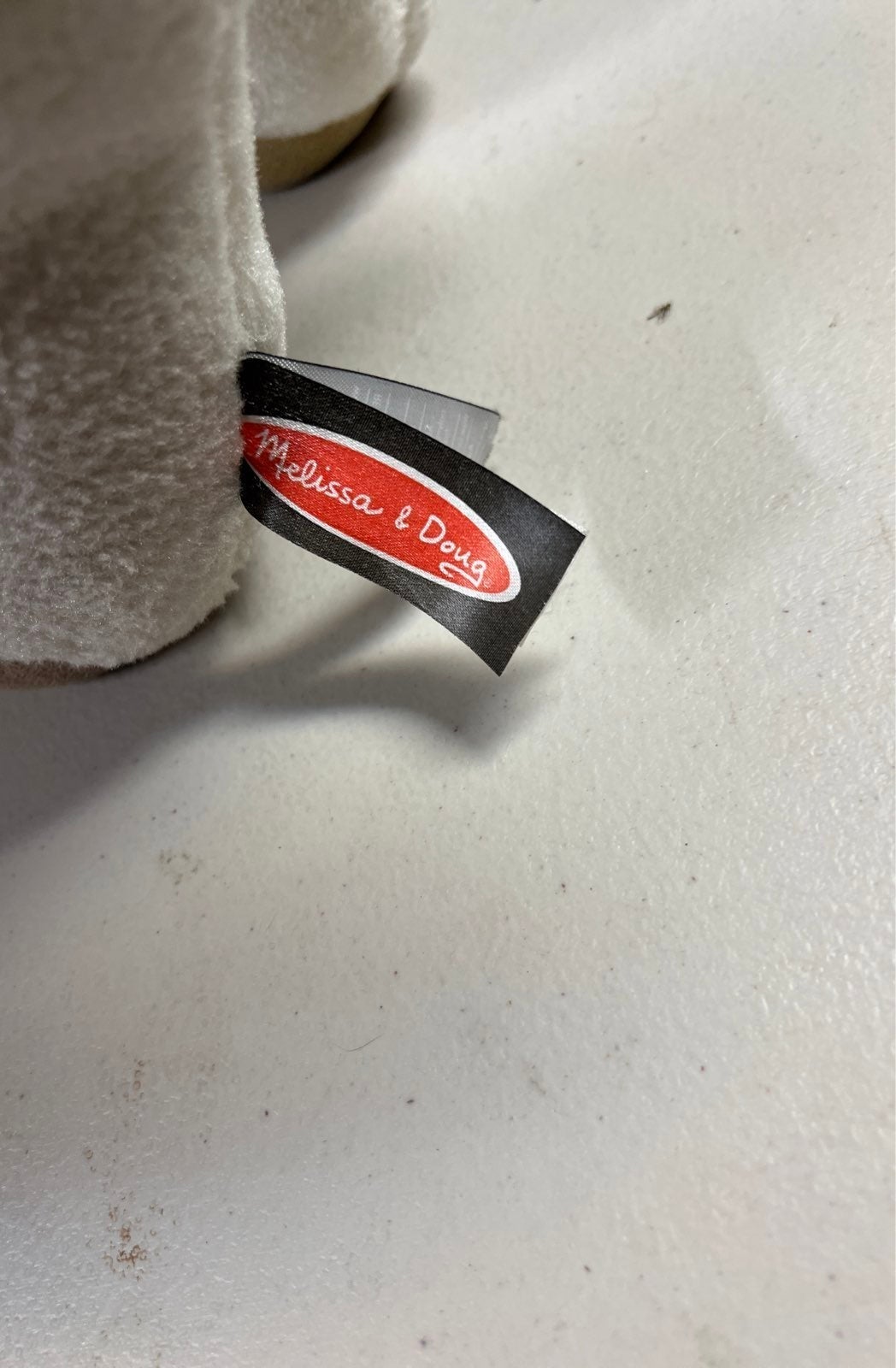 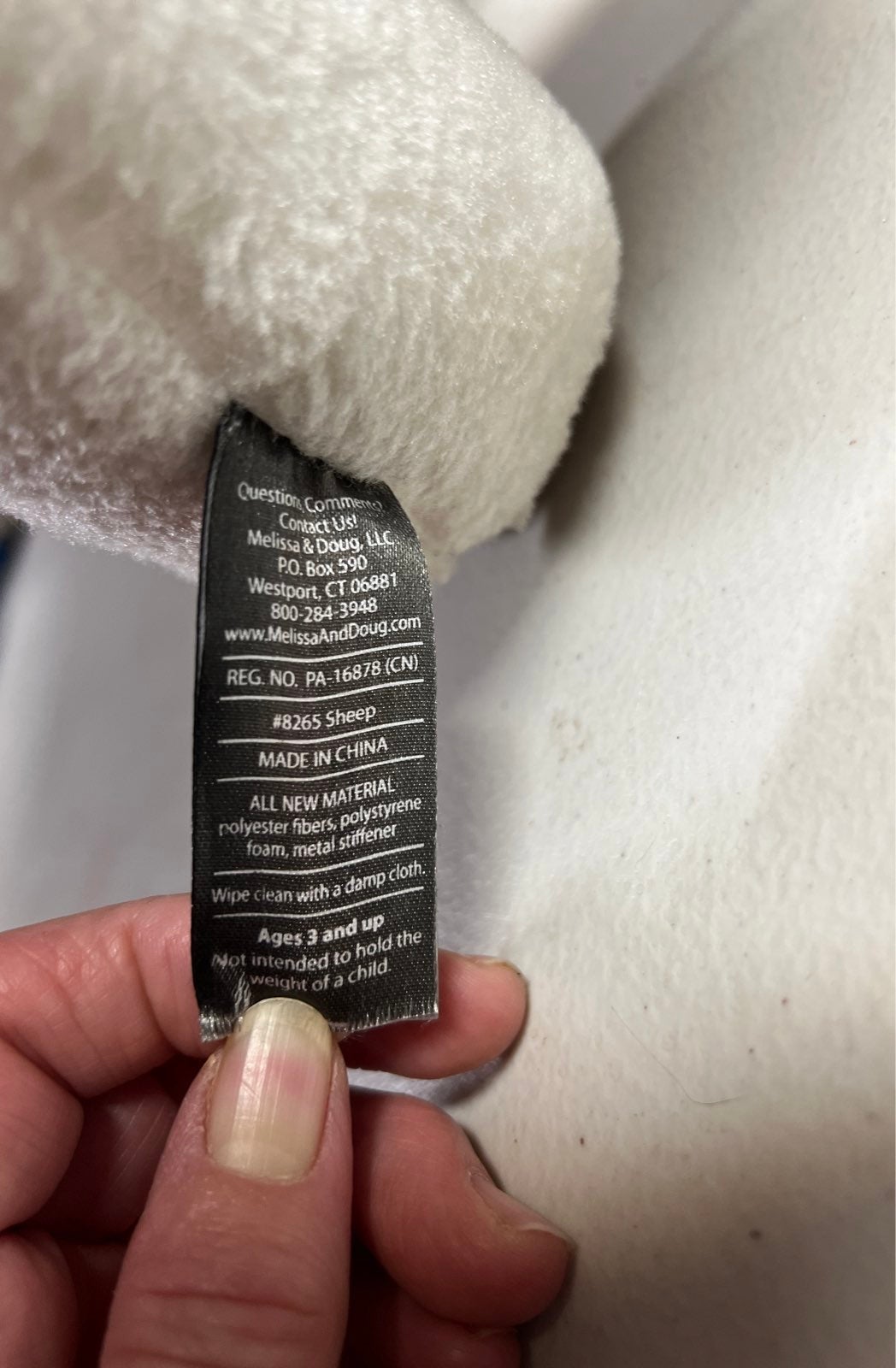 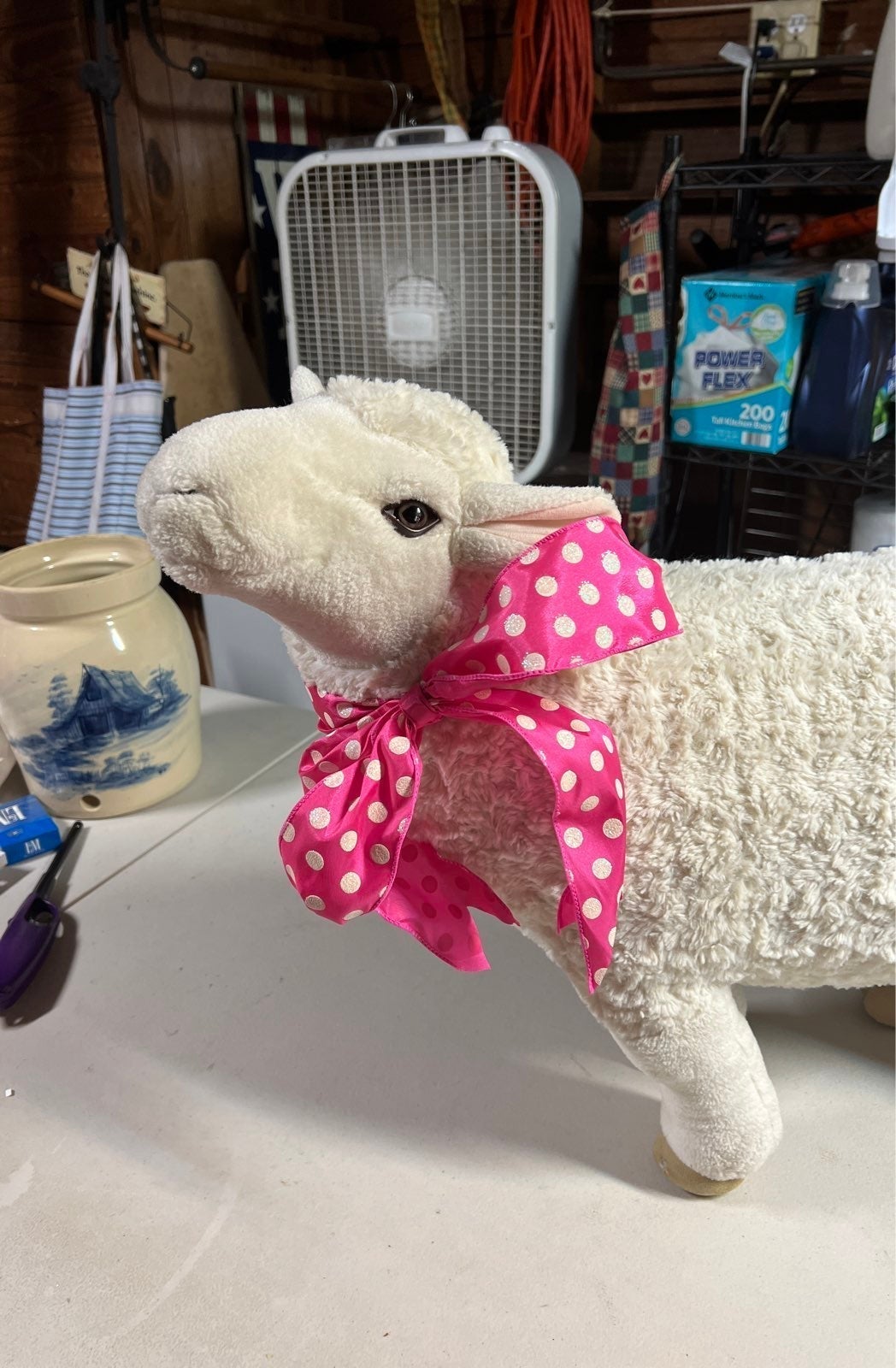 This a beautiful Lamb/sheep made by Melissa and Doug. I use it with my primitive farmhouse decor, but mostly at easter too. It’s preowned but in excellent condition. No holes or tears. Stand up by itself. I just change his bow to match what holiday it is. He is 28 inches long and 18 inches high.
All sales final no returns 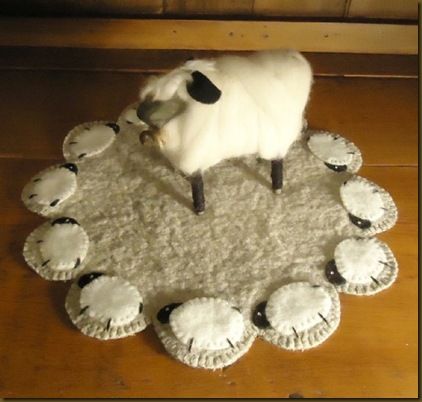 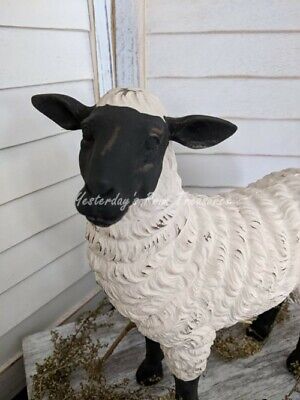 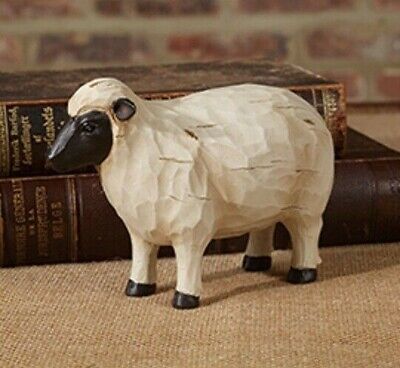 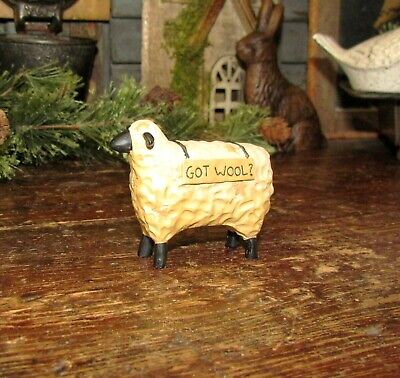 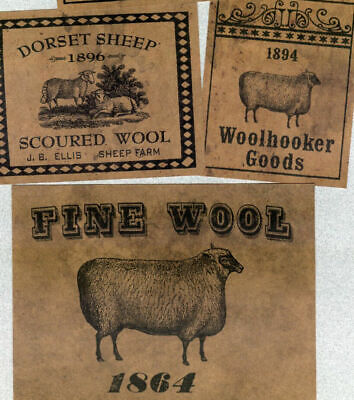 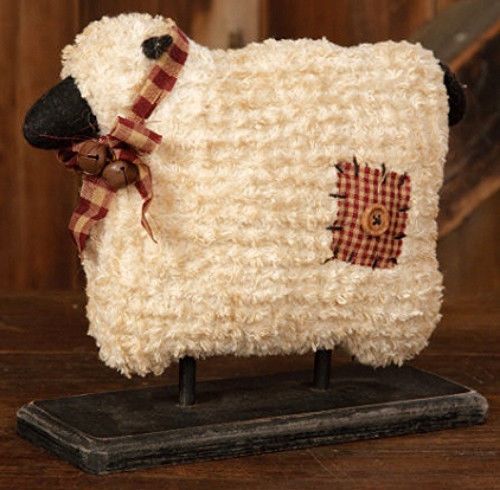 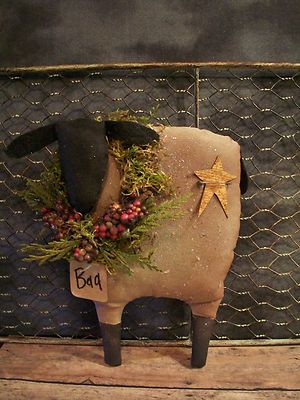 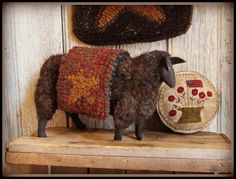 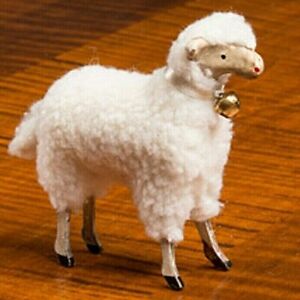 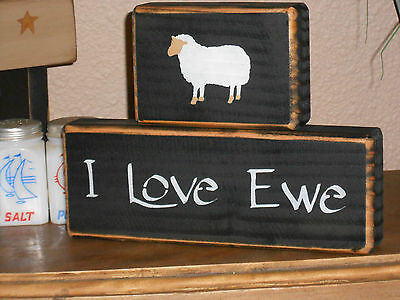 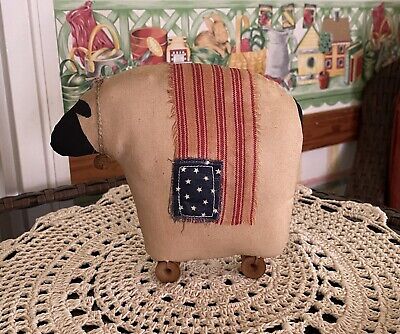 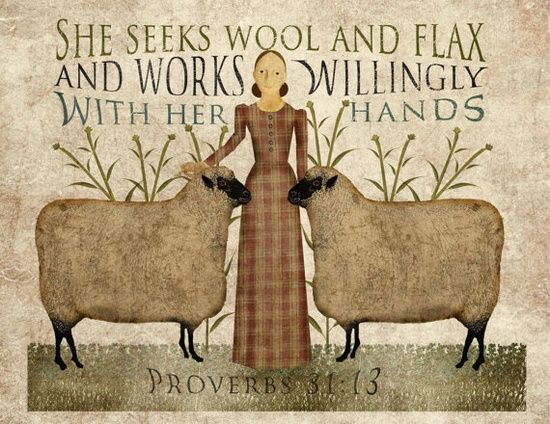 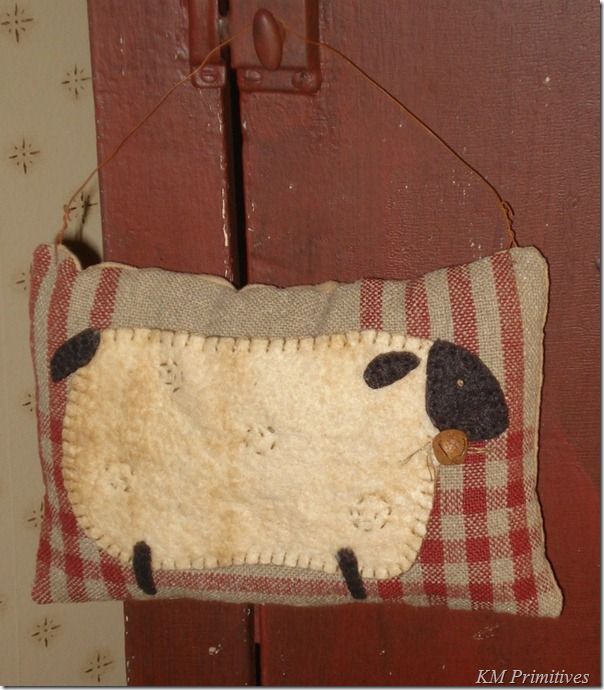 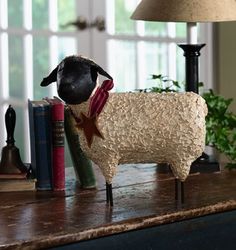 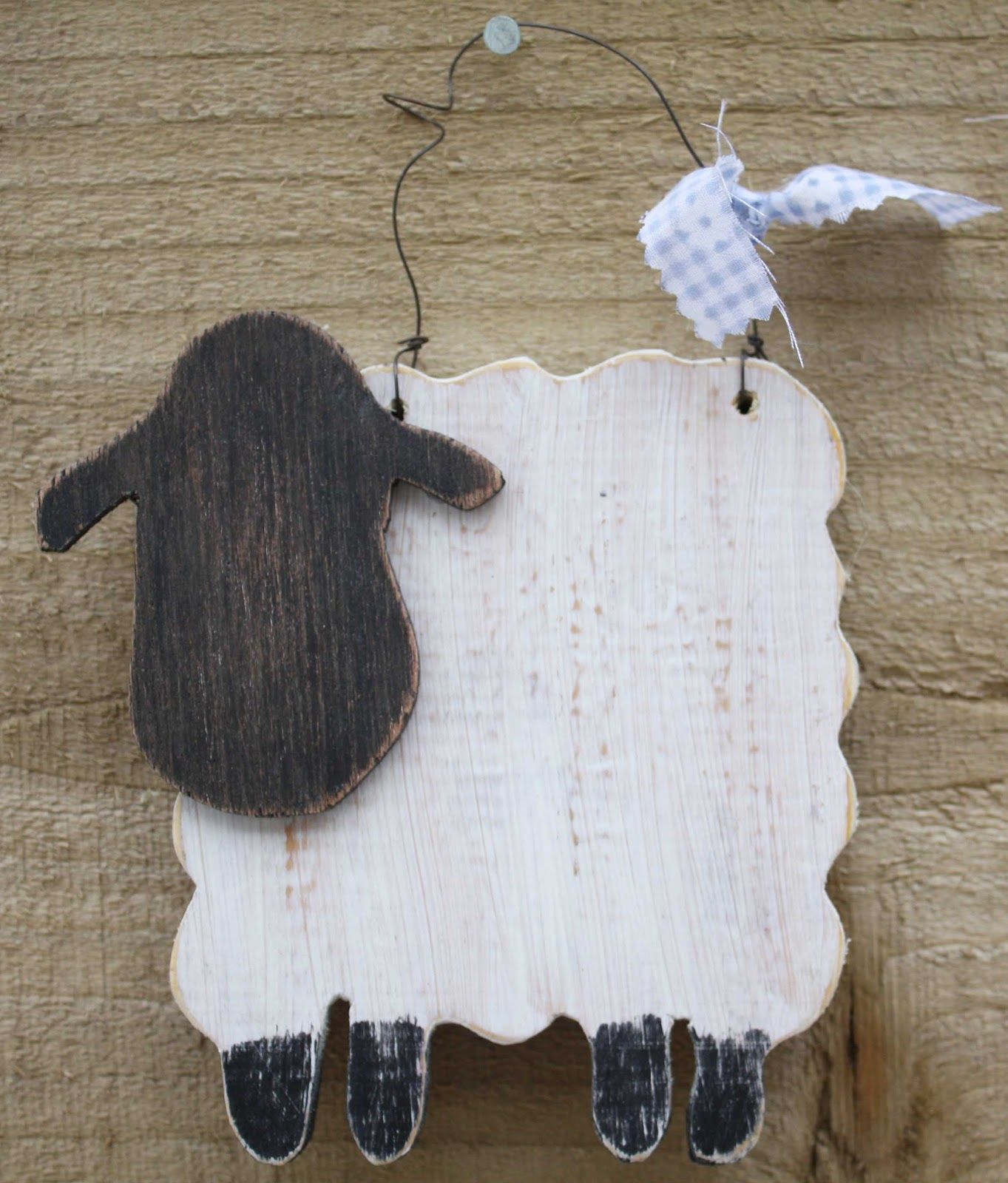 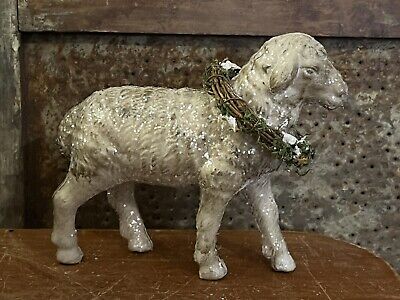 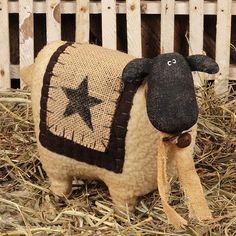 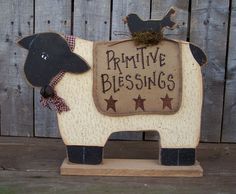 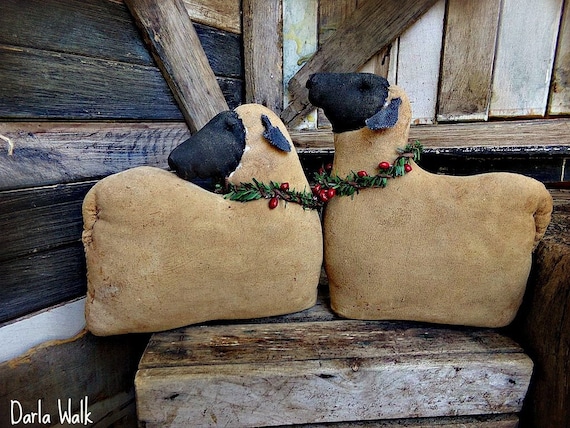 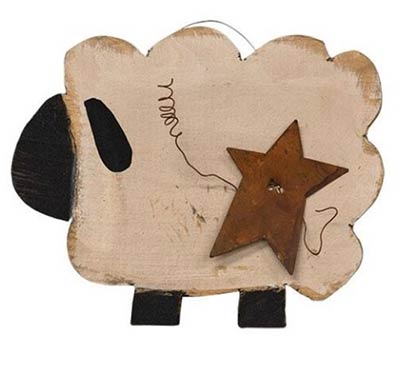