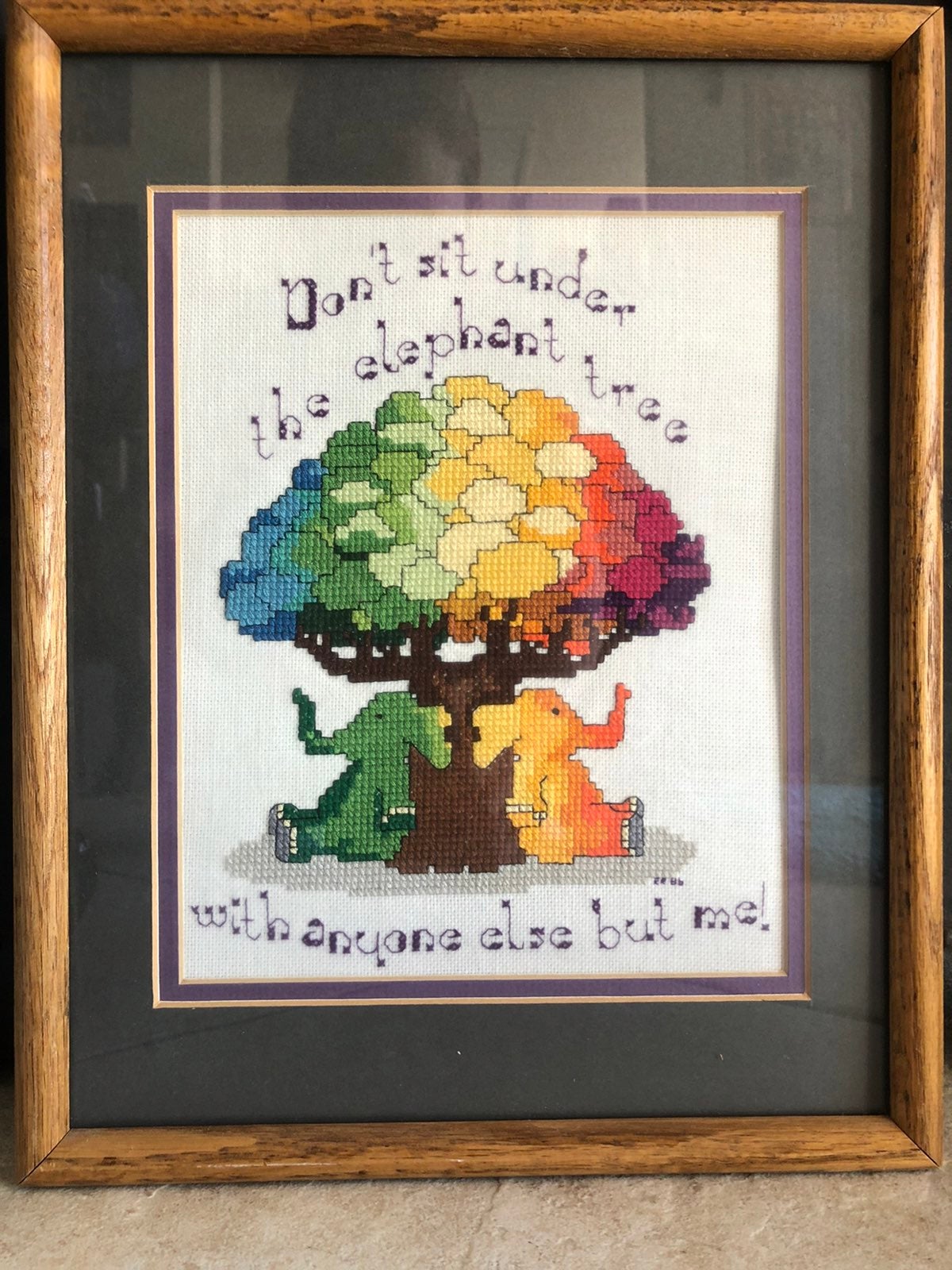 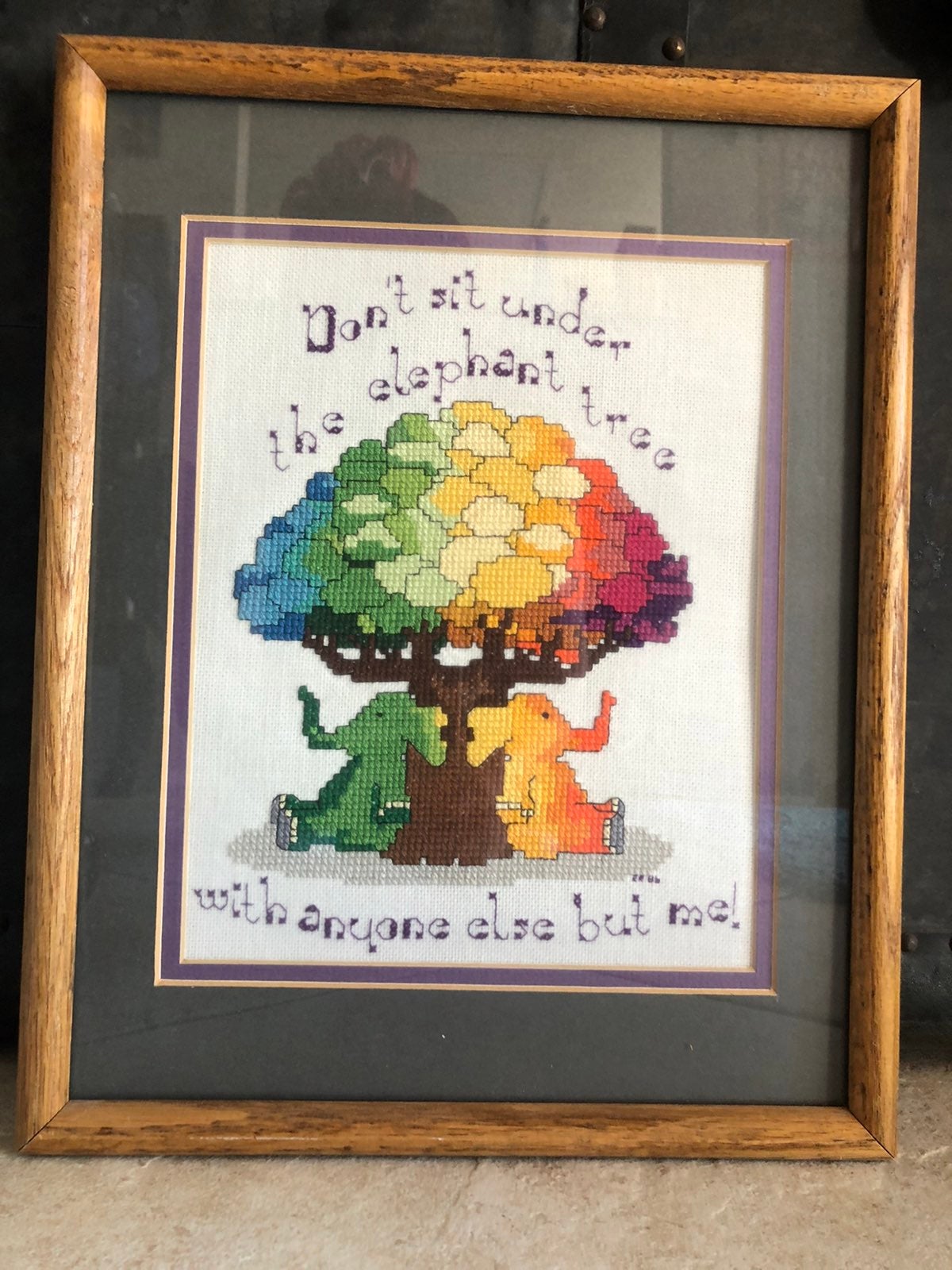 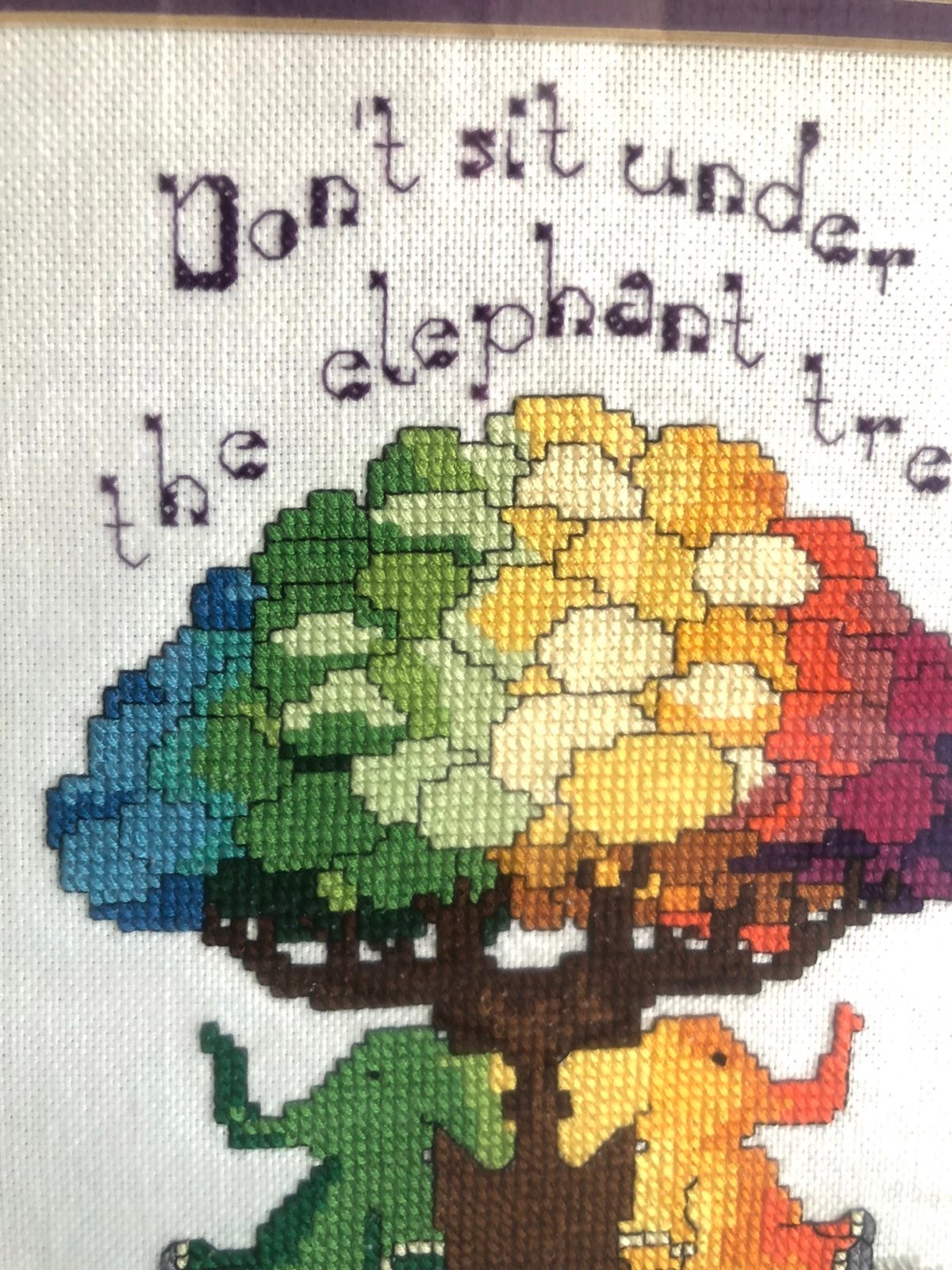 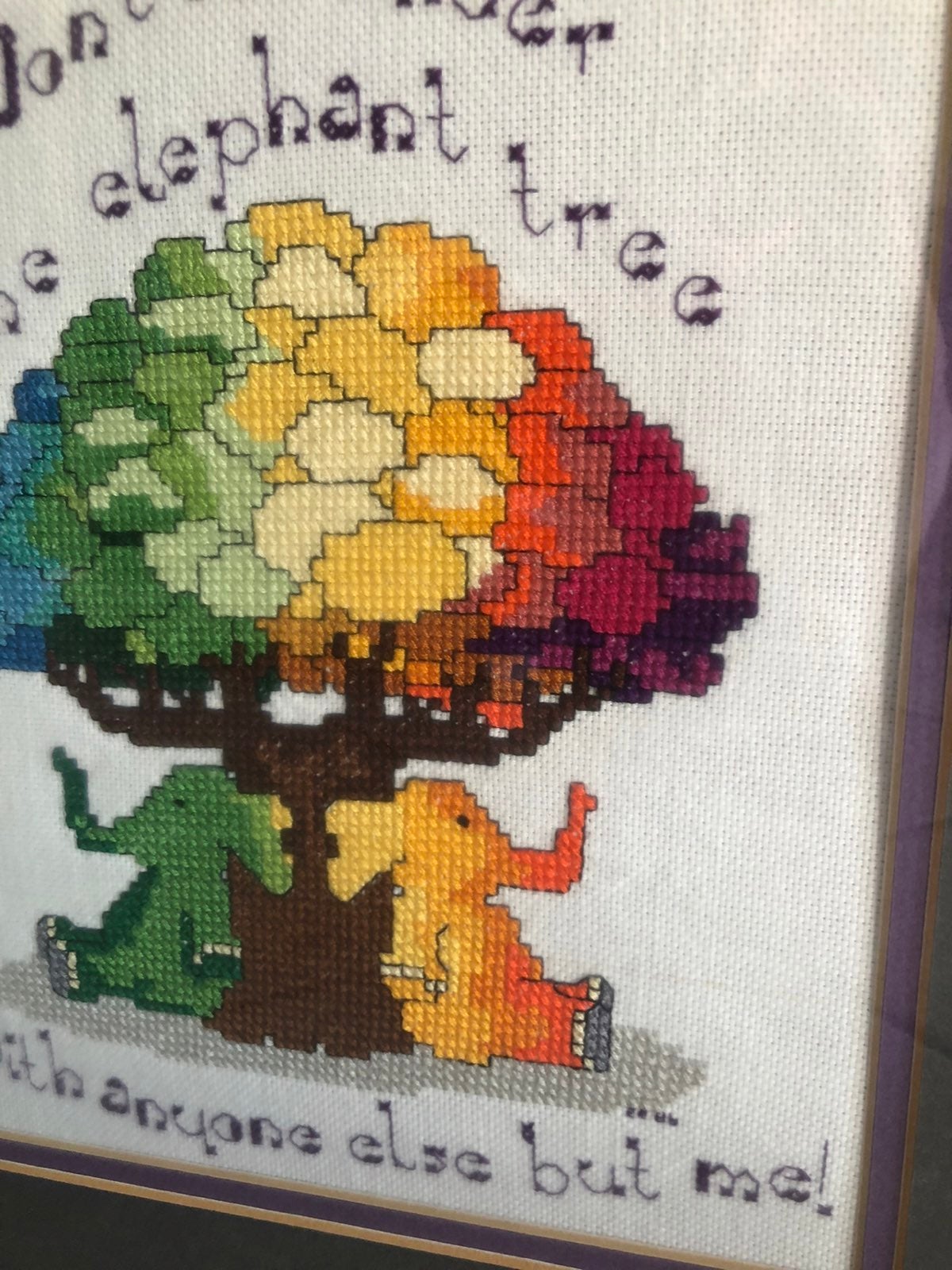 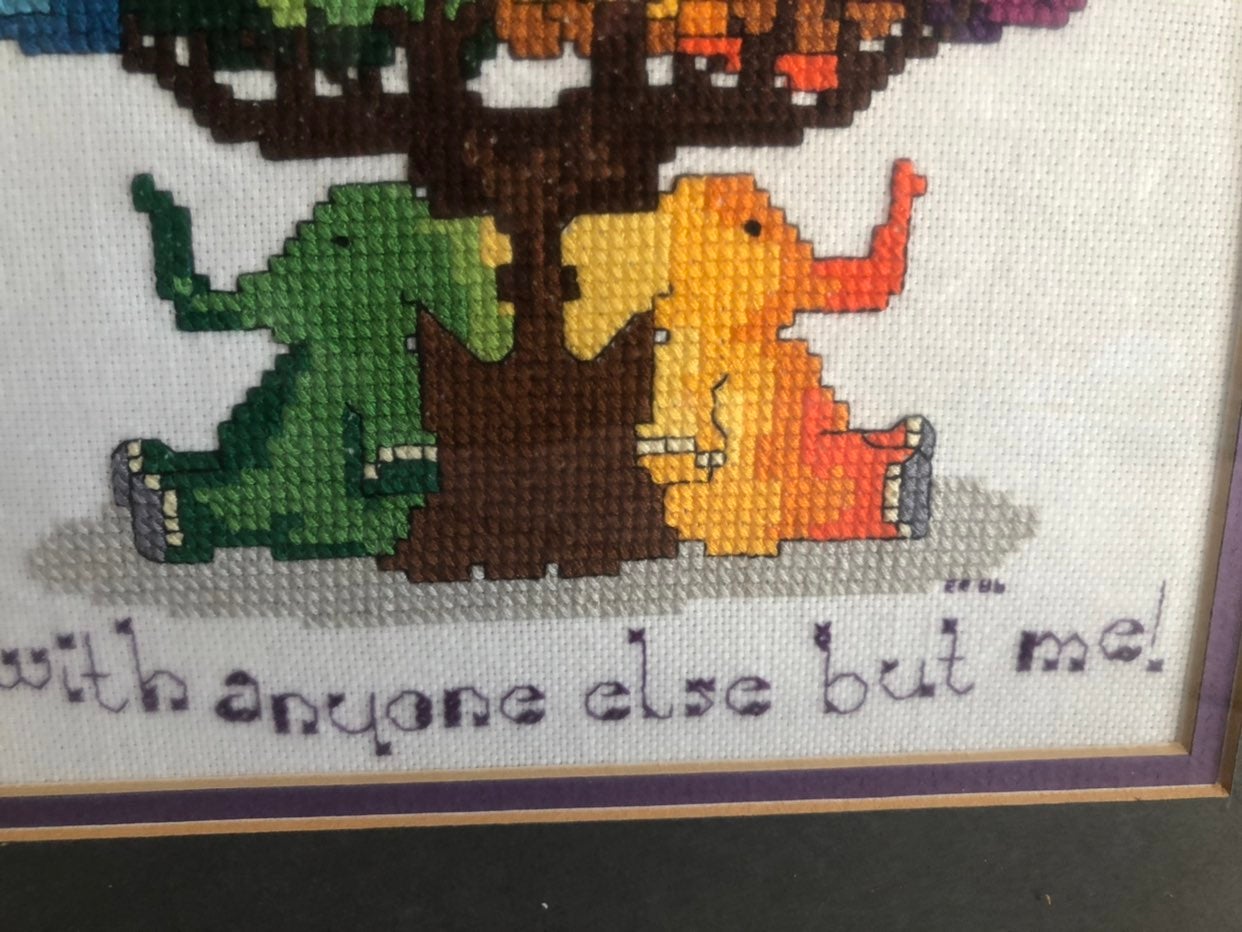 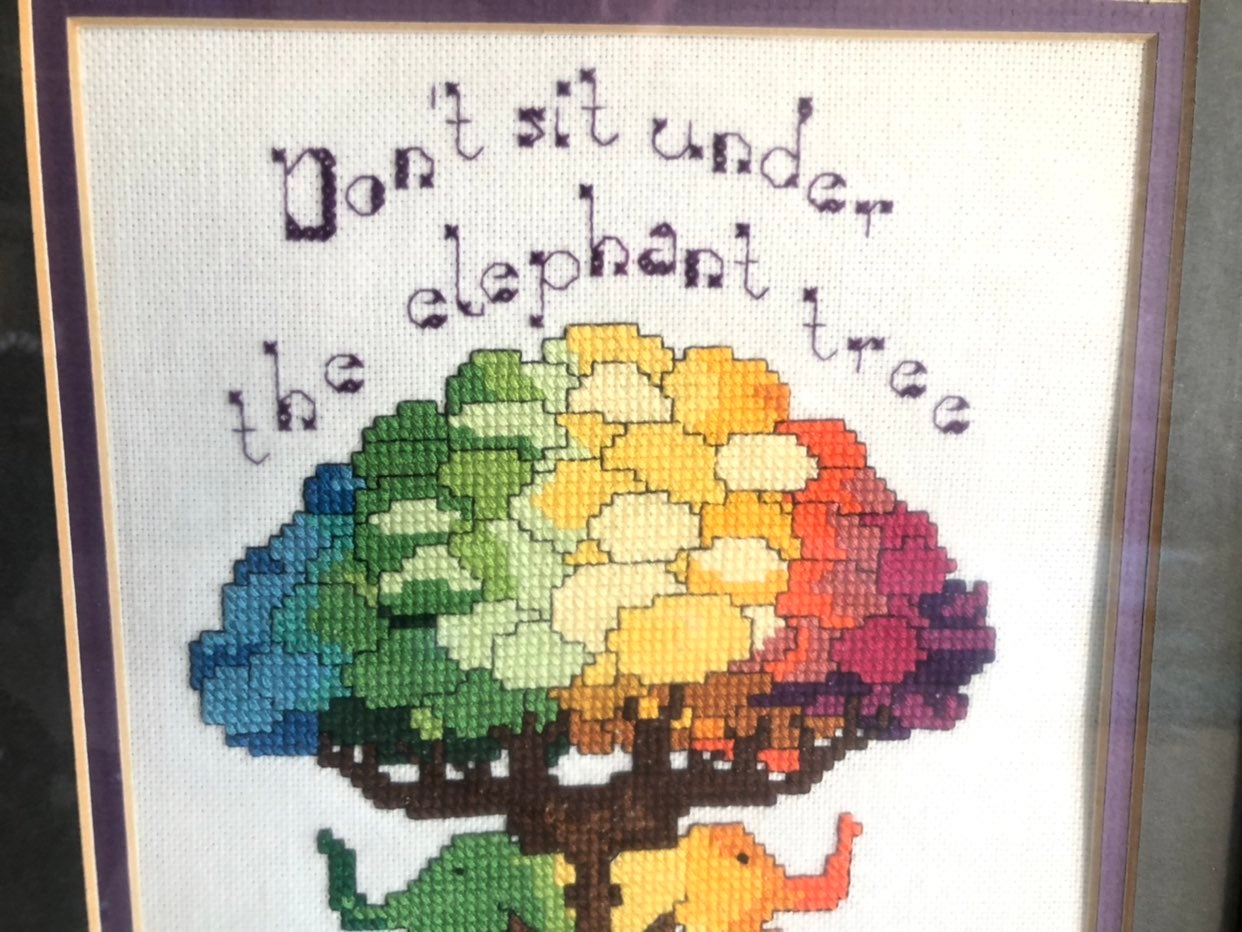 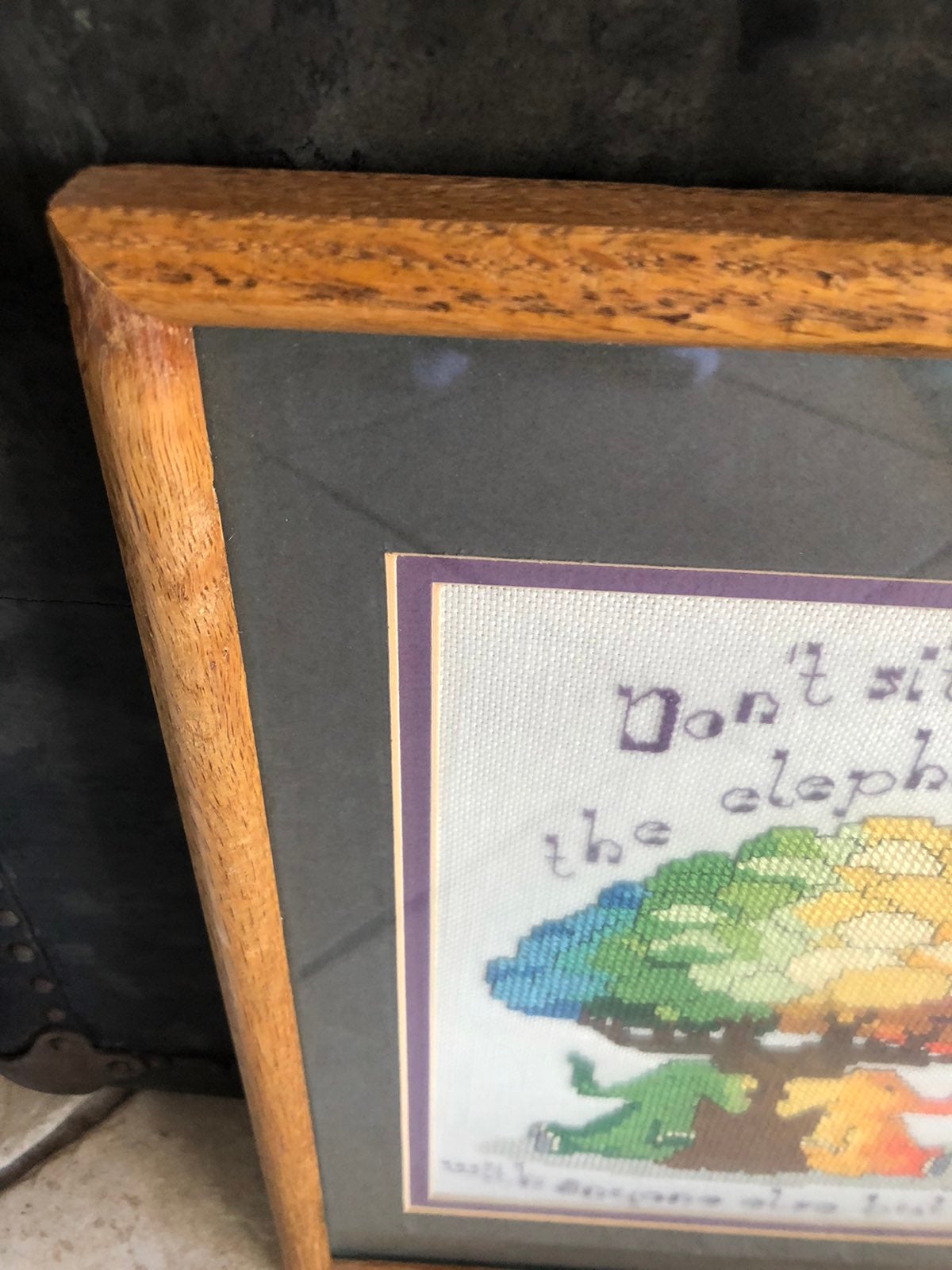 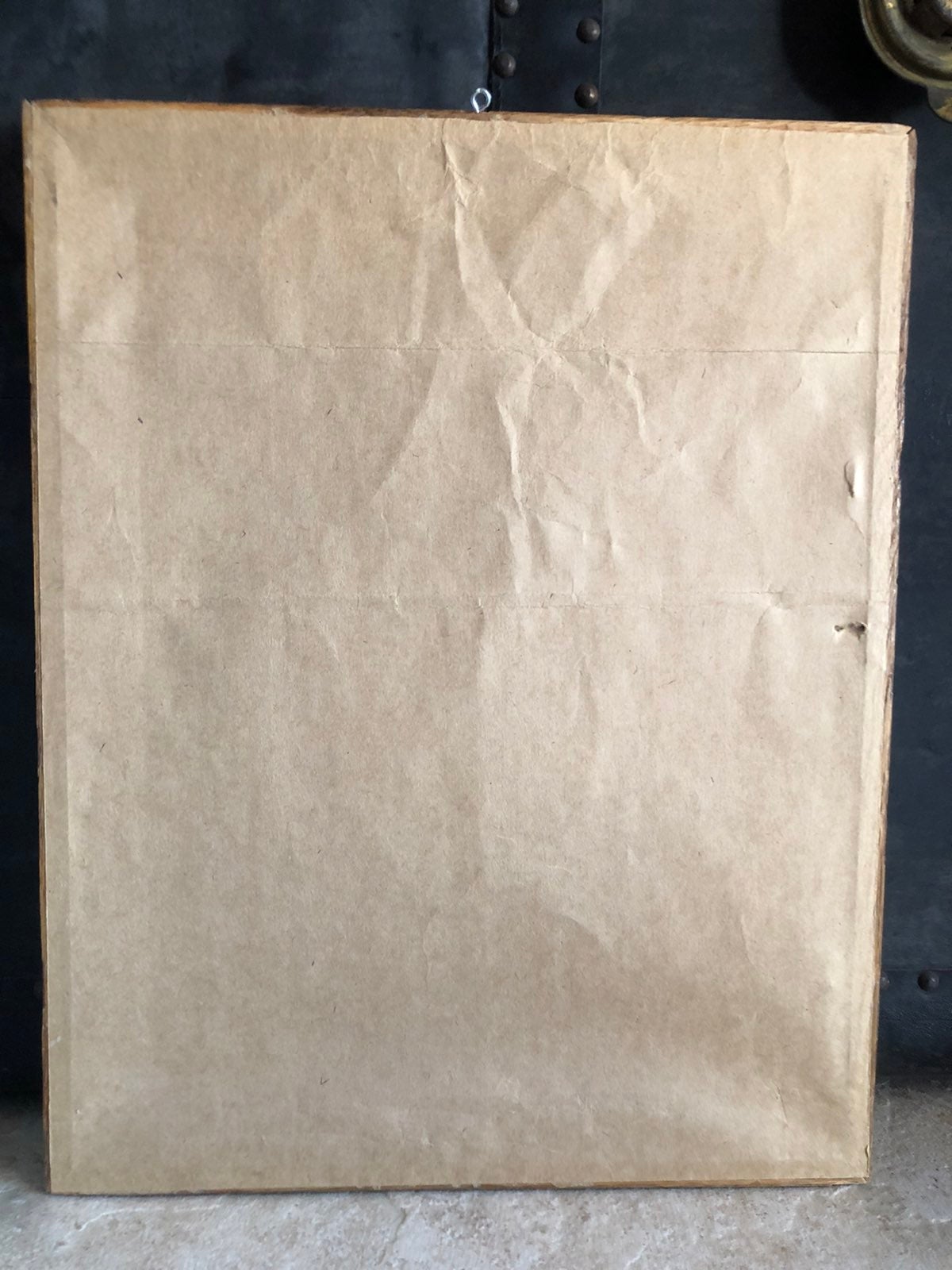 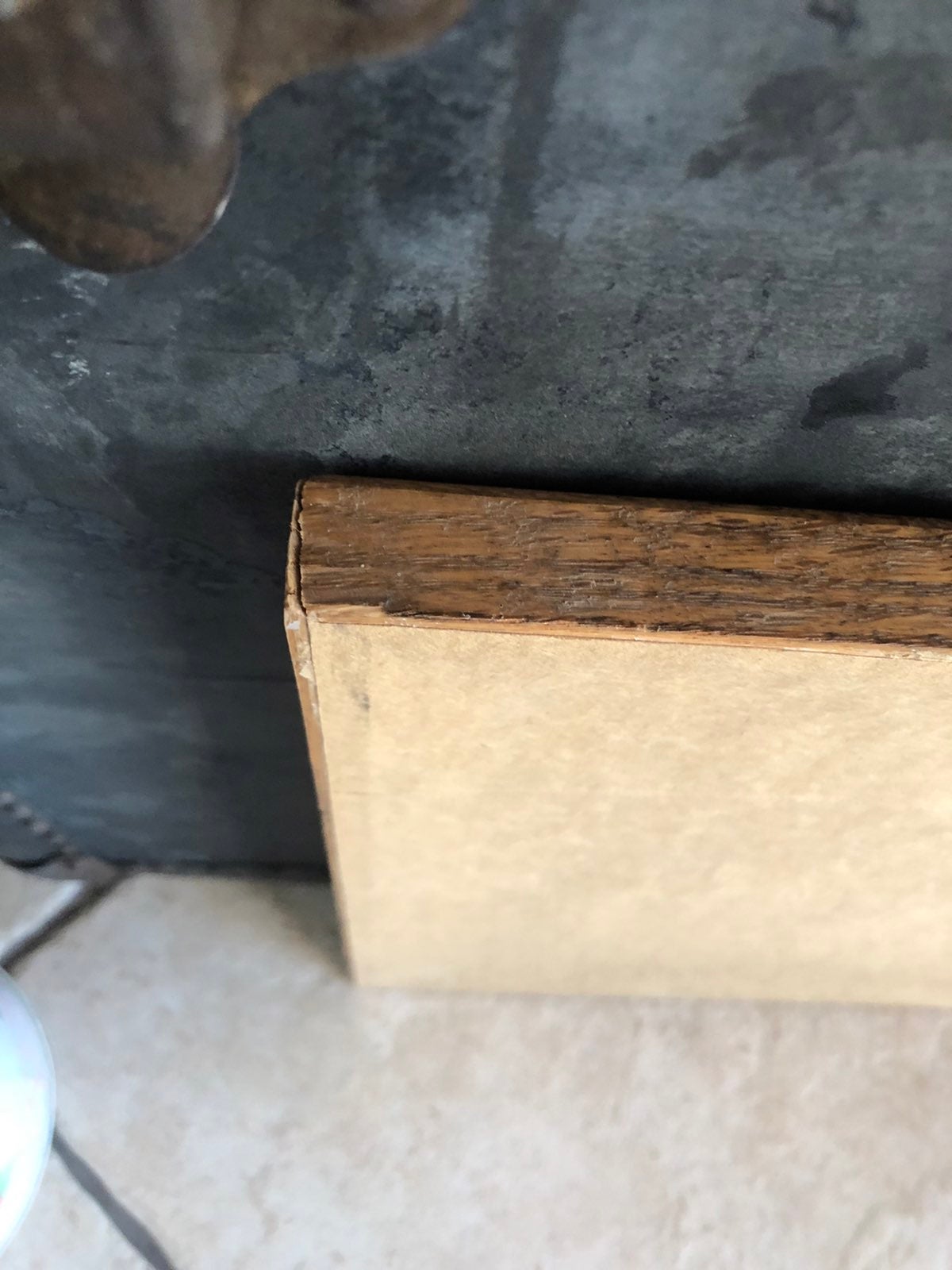 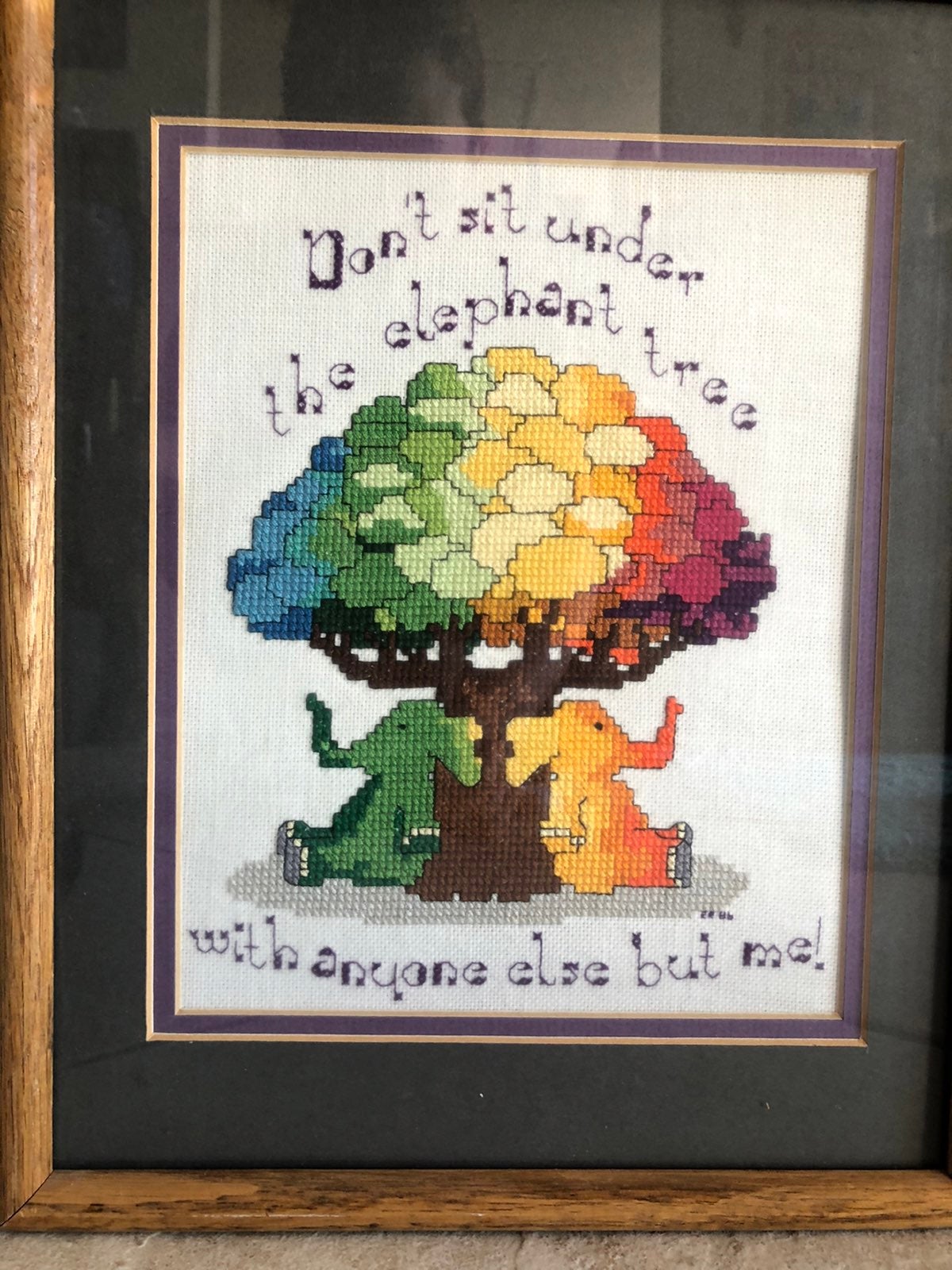 Vintage Handmade Counted Cross Stitch Framed Picture of 2 elephants under a tree and in rainbow colors. Says “ don’t sit under the elephant tree with anyone else but me”. Framed and glass front. Has backing. Good condition. 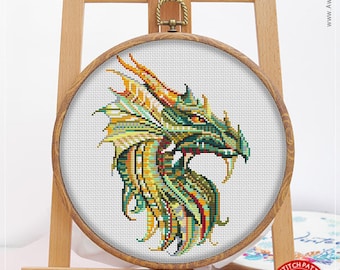 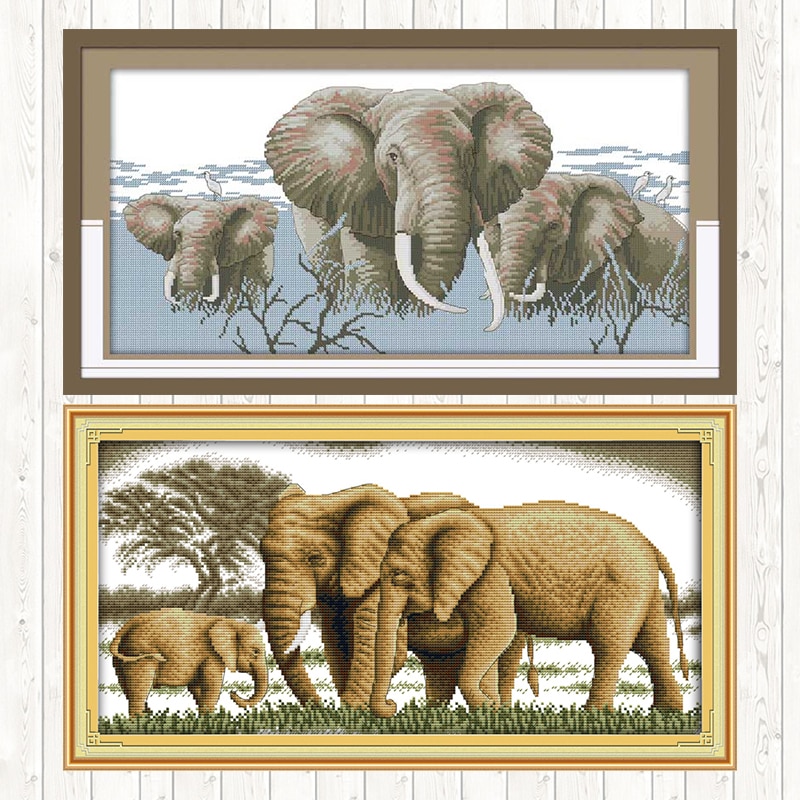 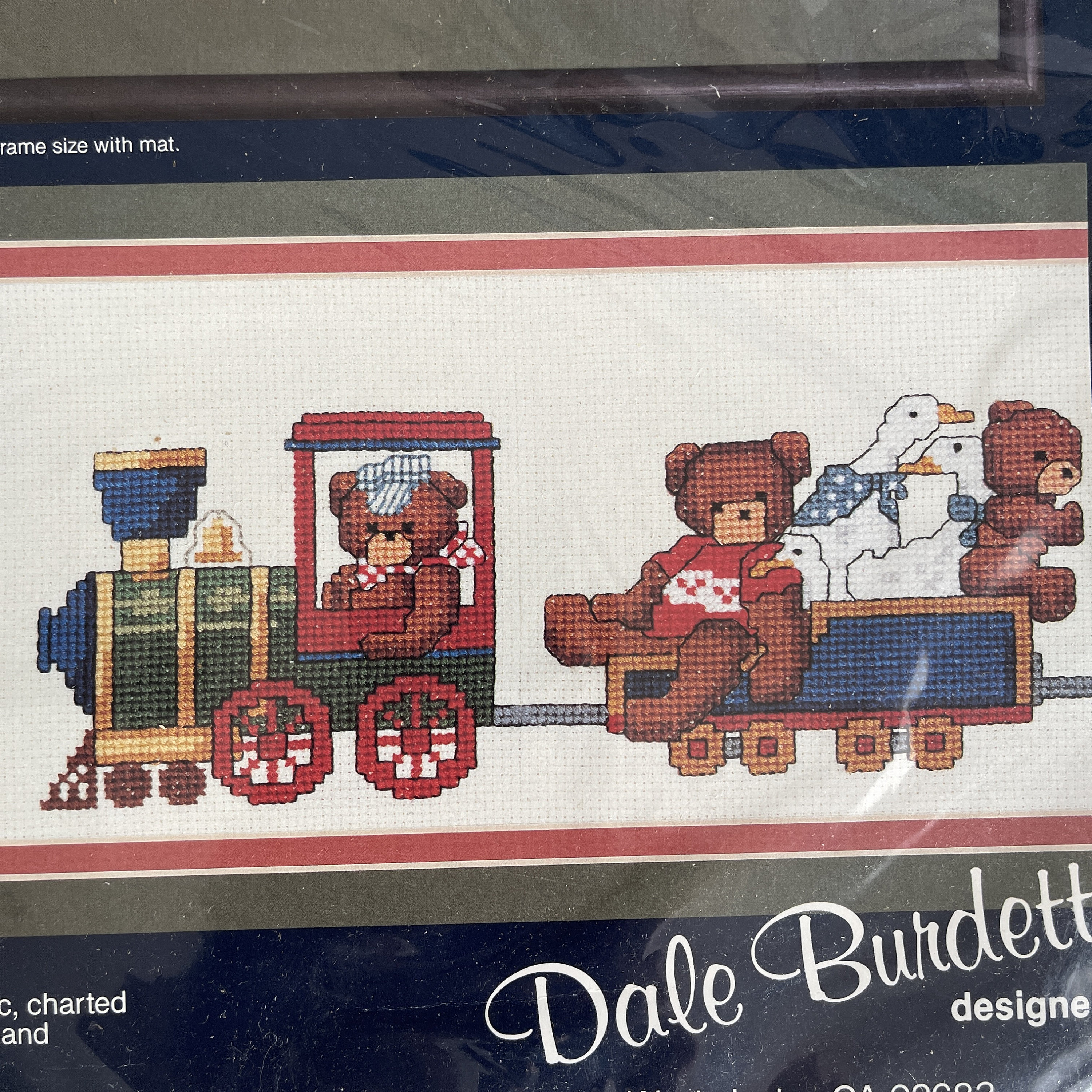 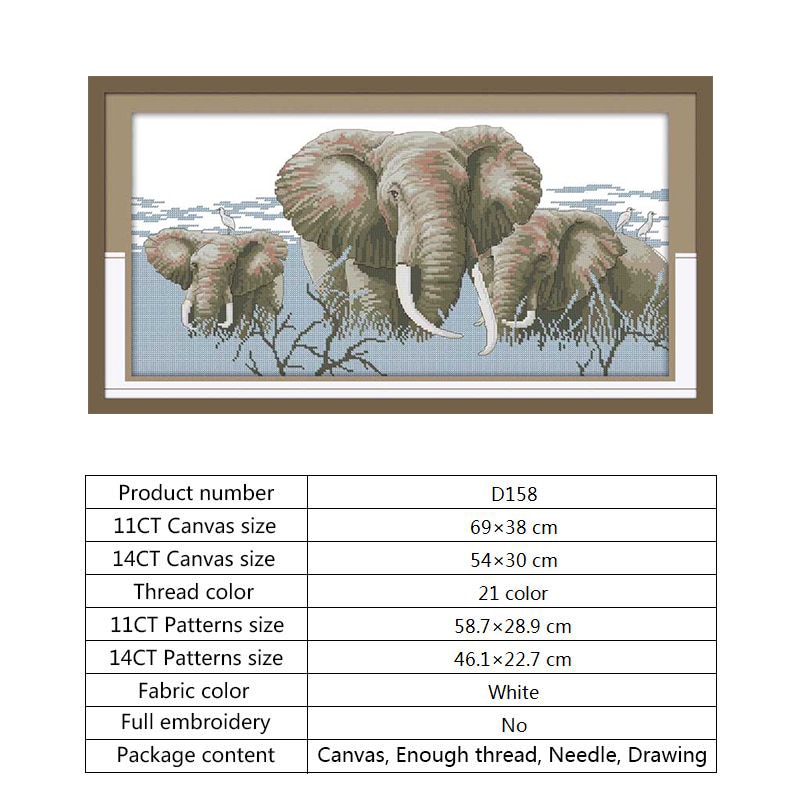 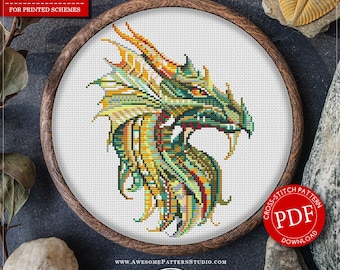 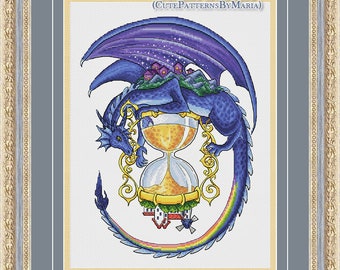 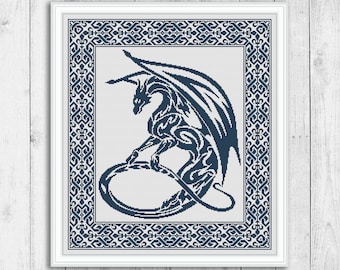 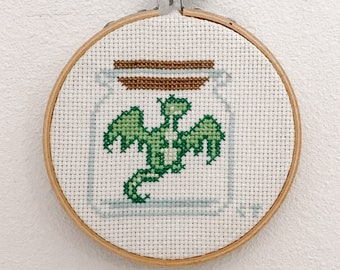 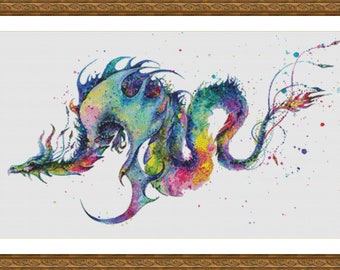 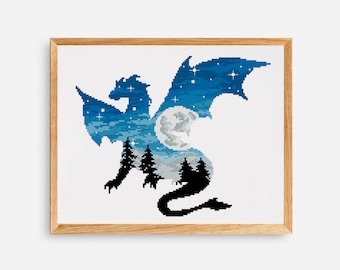 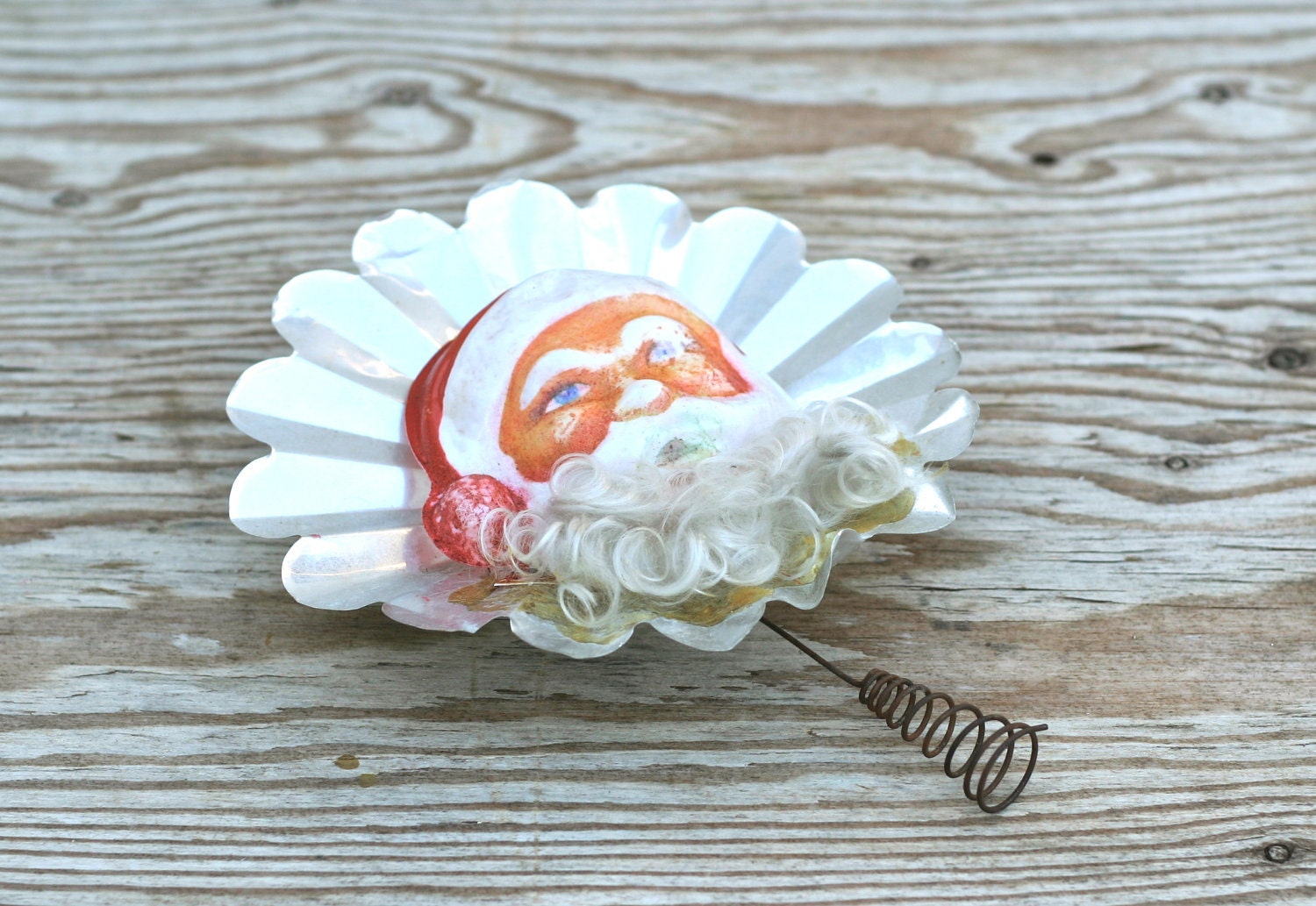 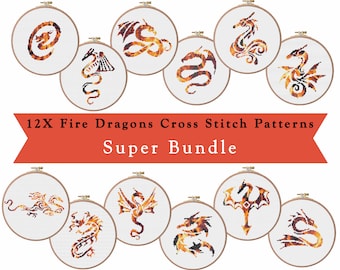 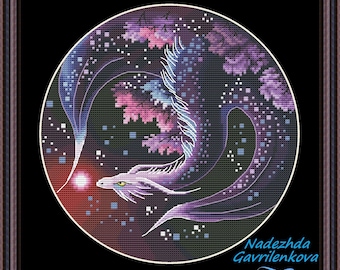 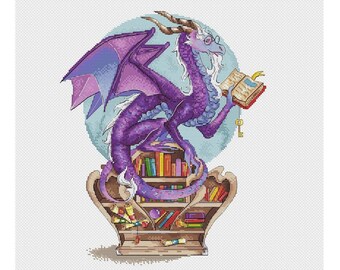 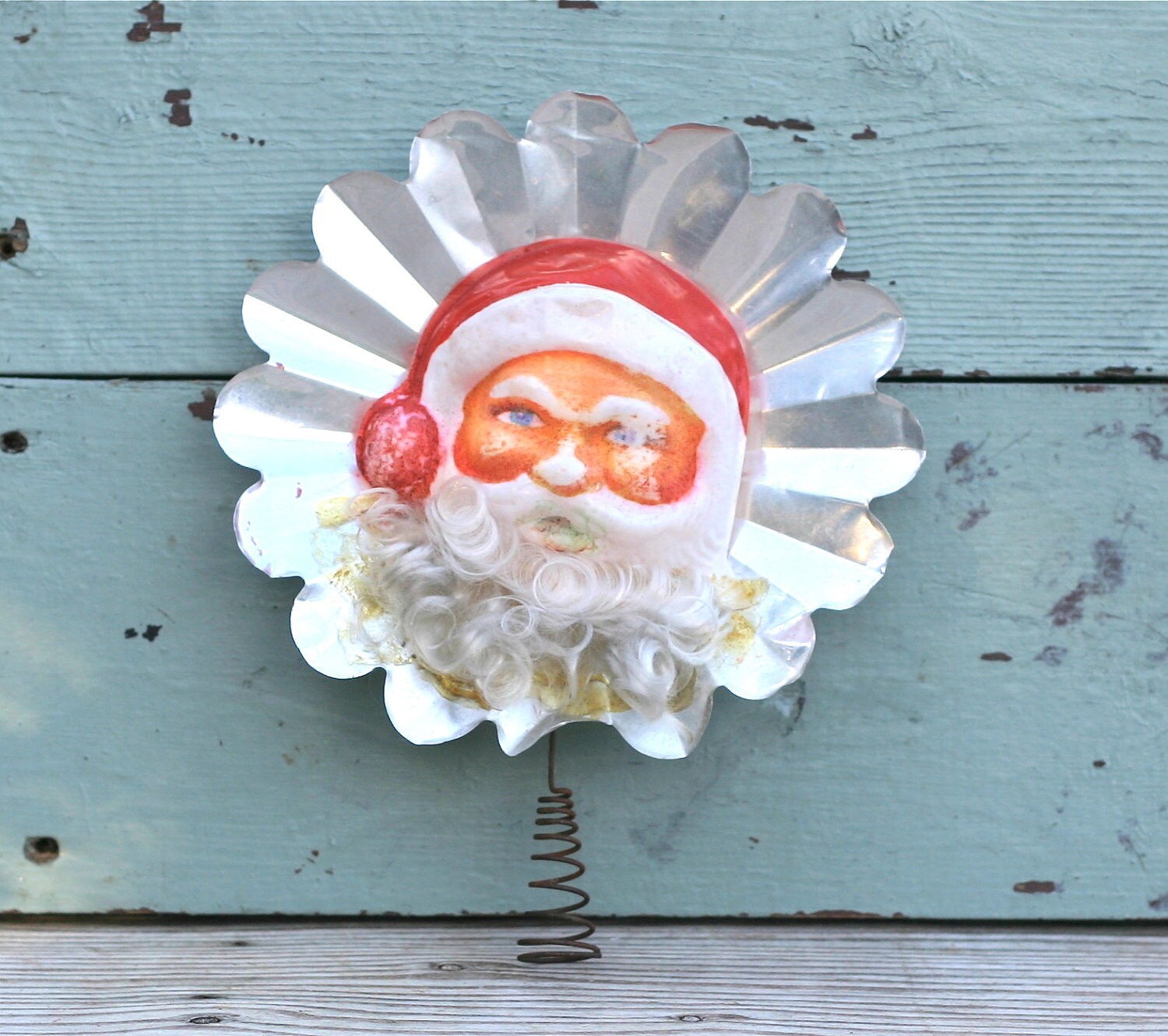 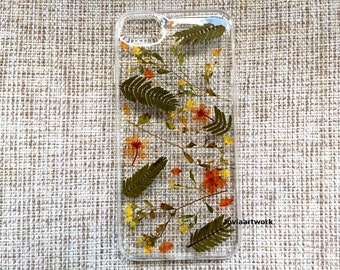