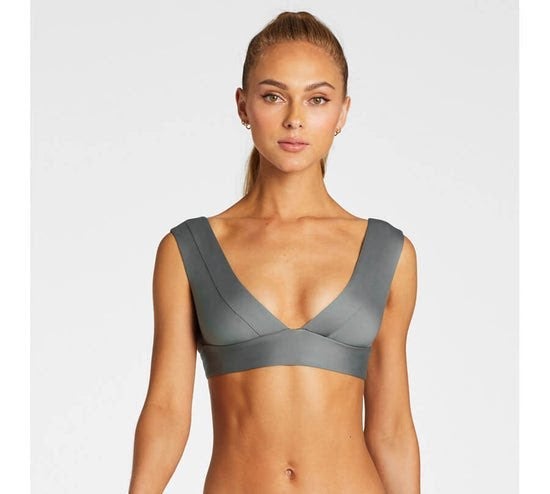 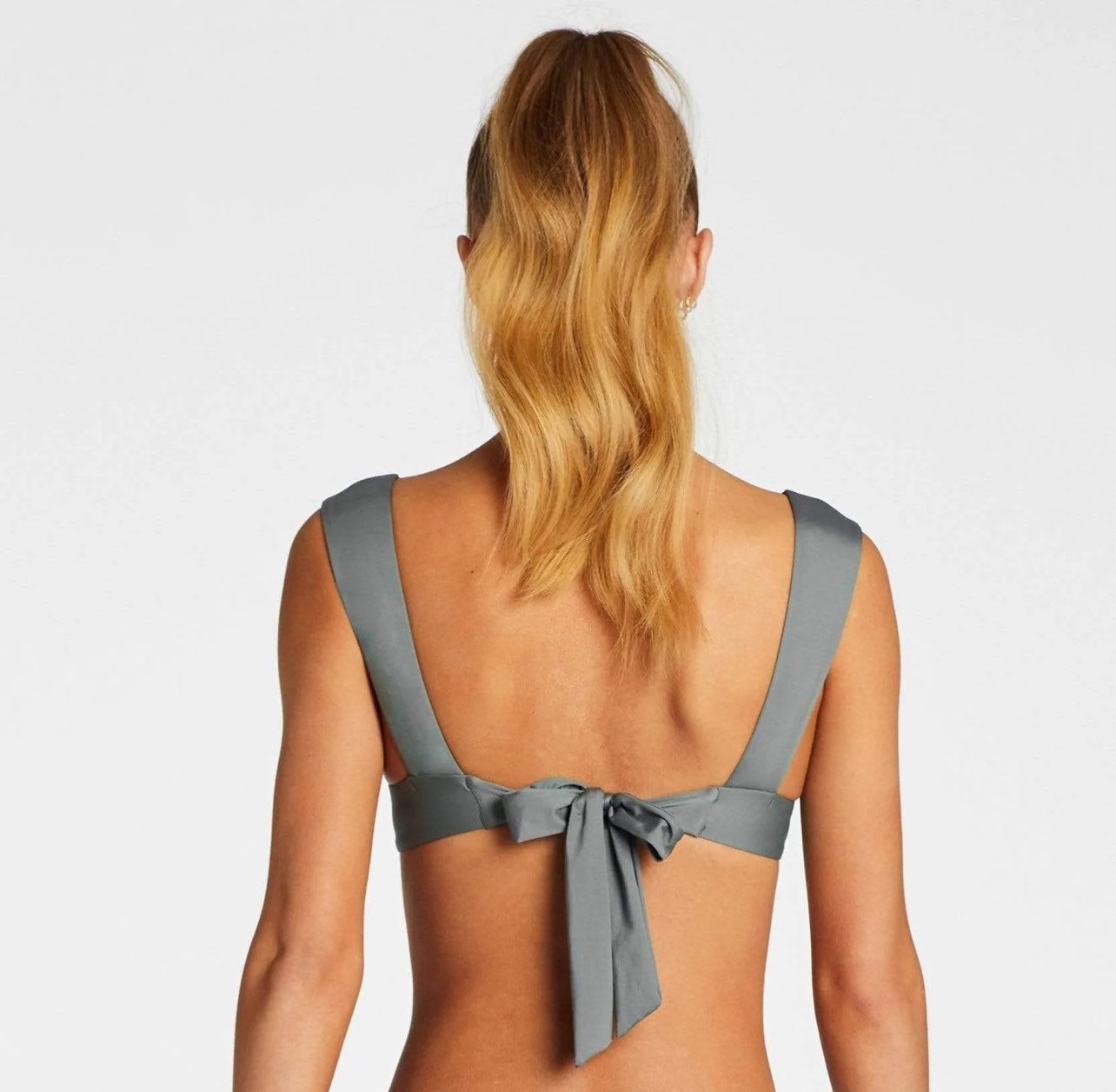 Sexy and supportive. Deep V with a seamless finish.


Our Plant Based Swim is ultra-supportive, super stretchy, and made from the castor bean (replacing fossil fuels). Breathable and quick-dry, perfect for water + workouts. 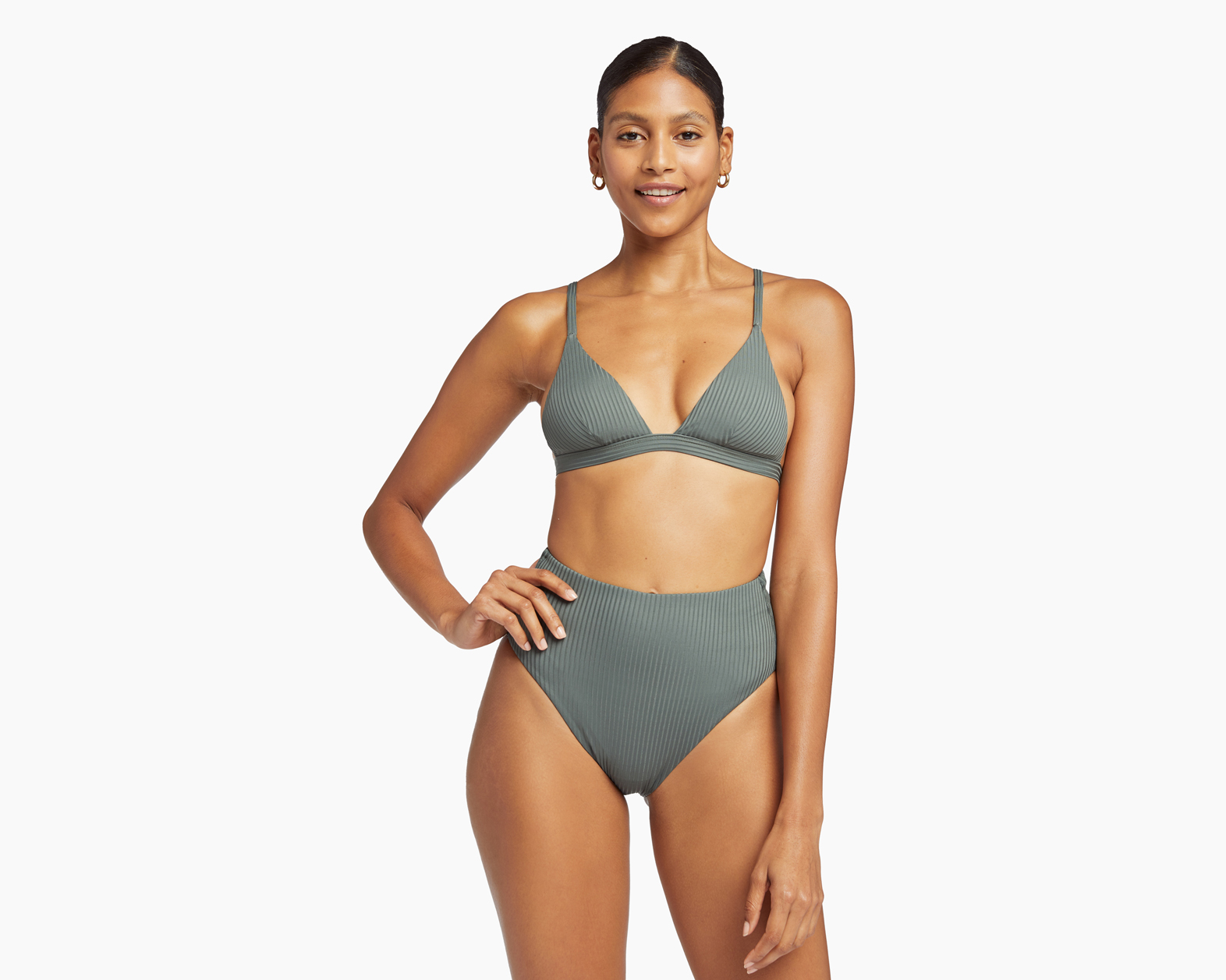 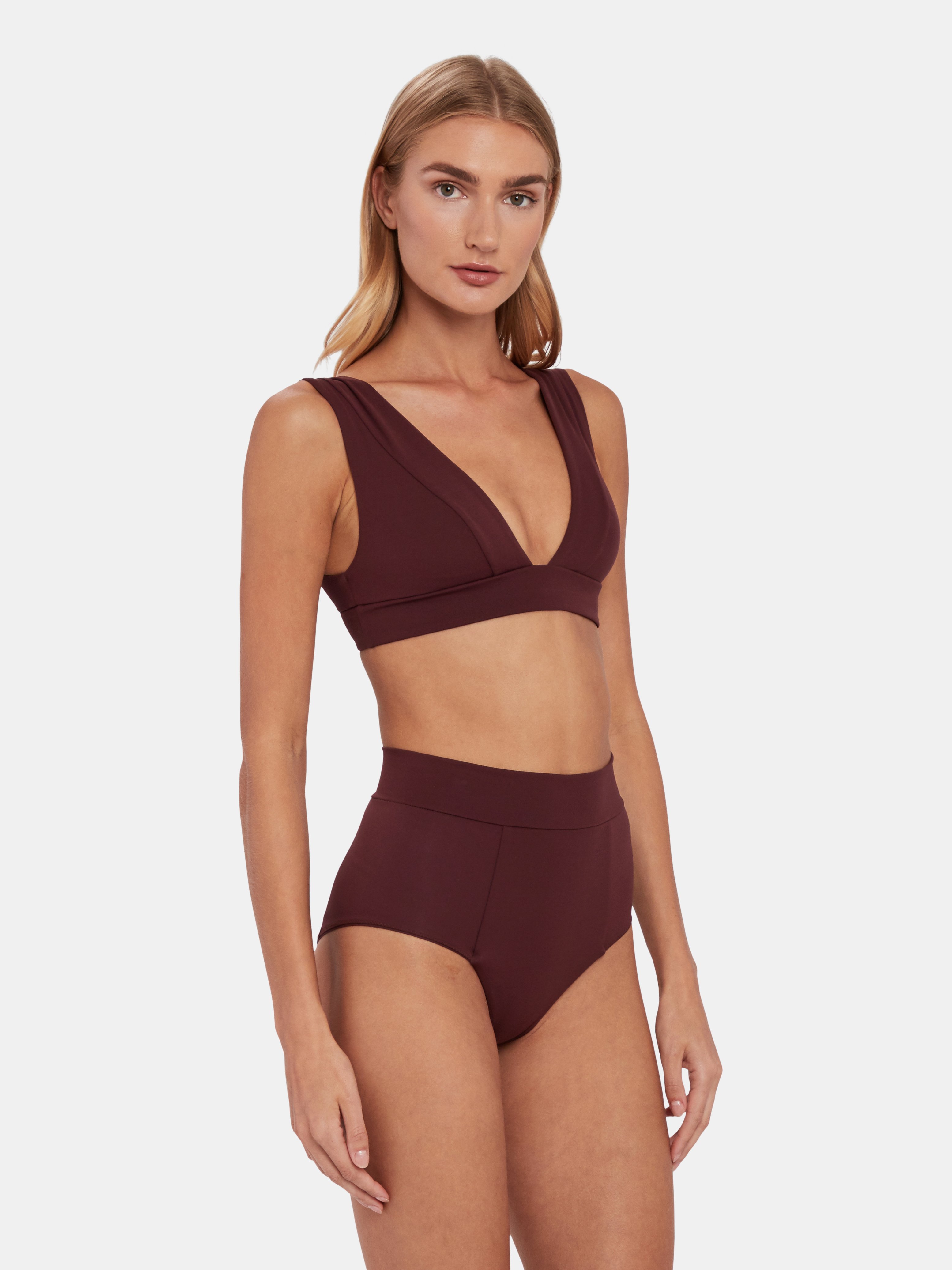 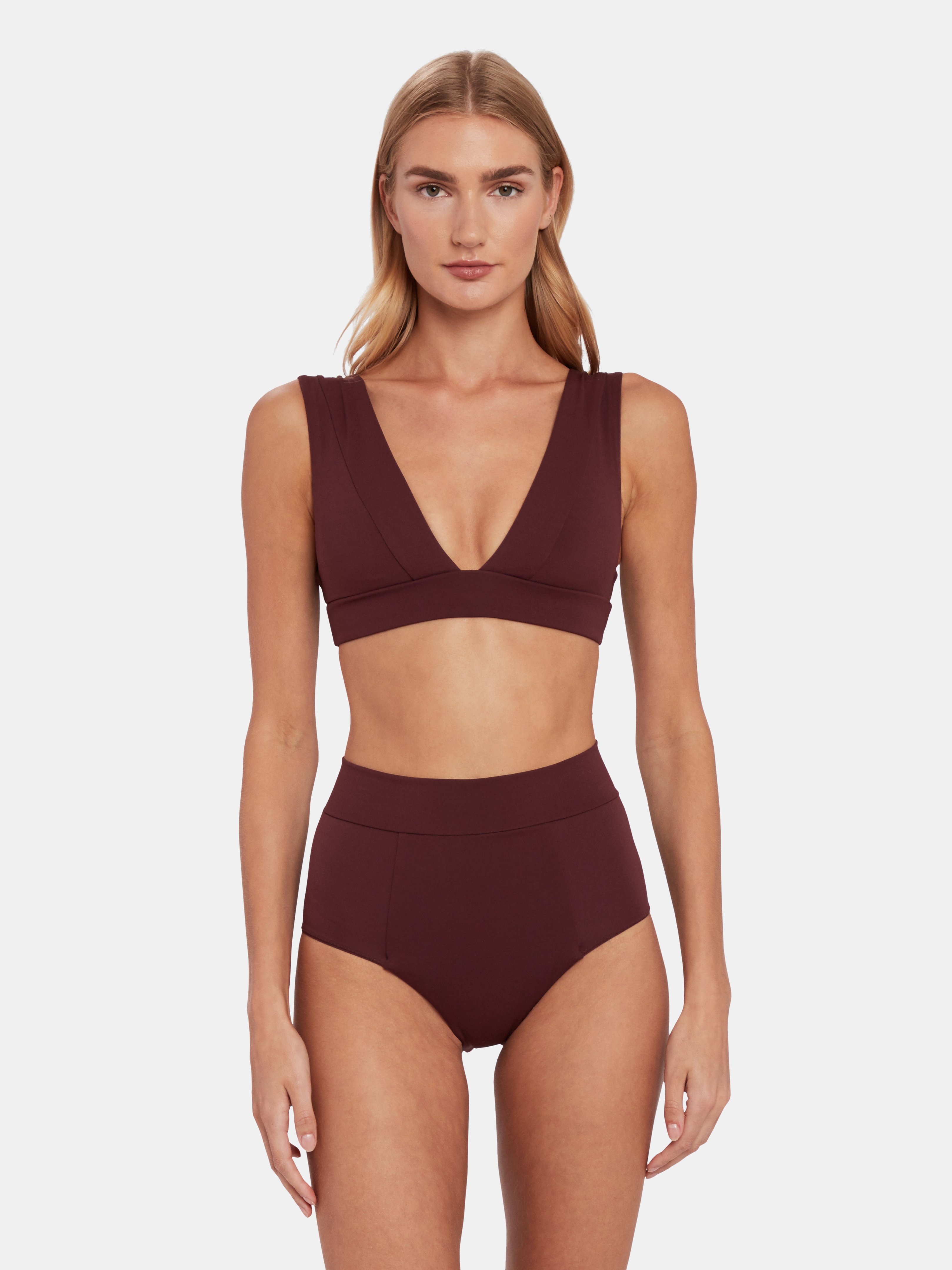 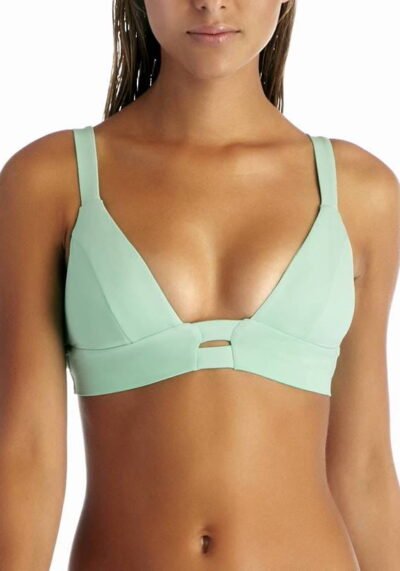 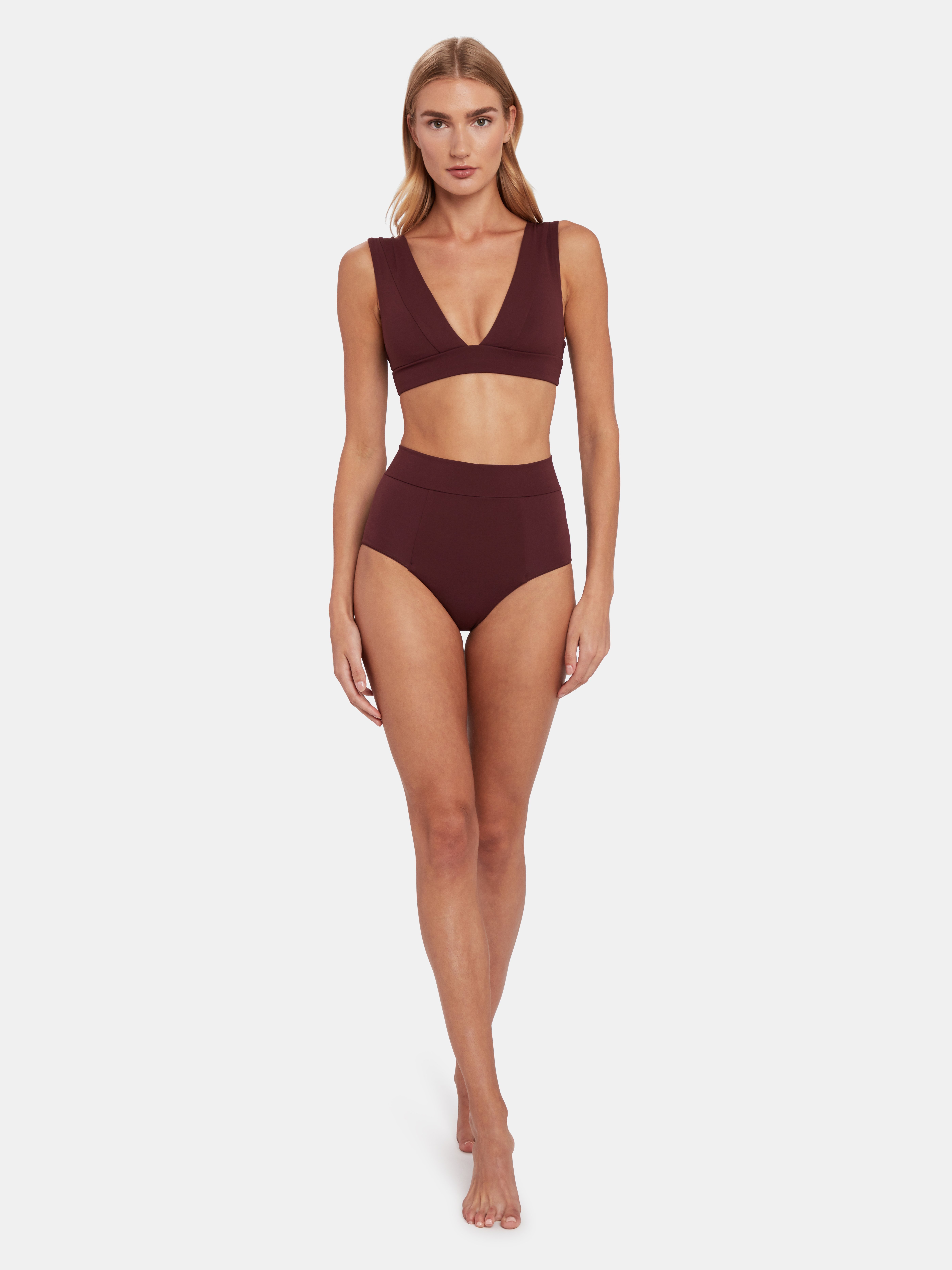 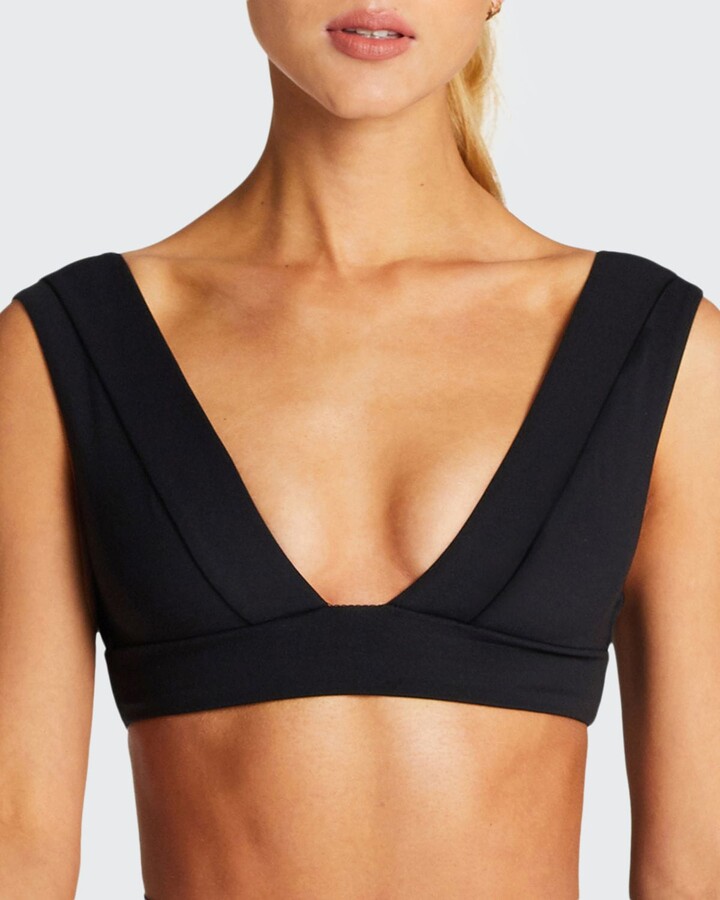 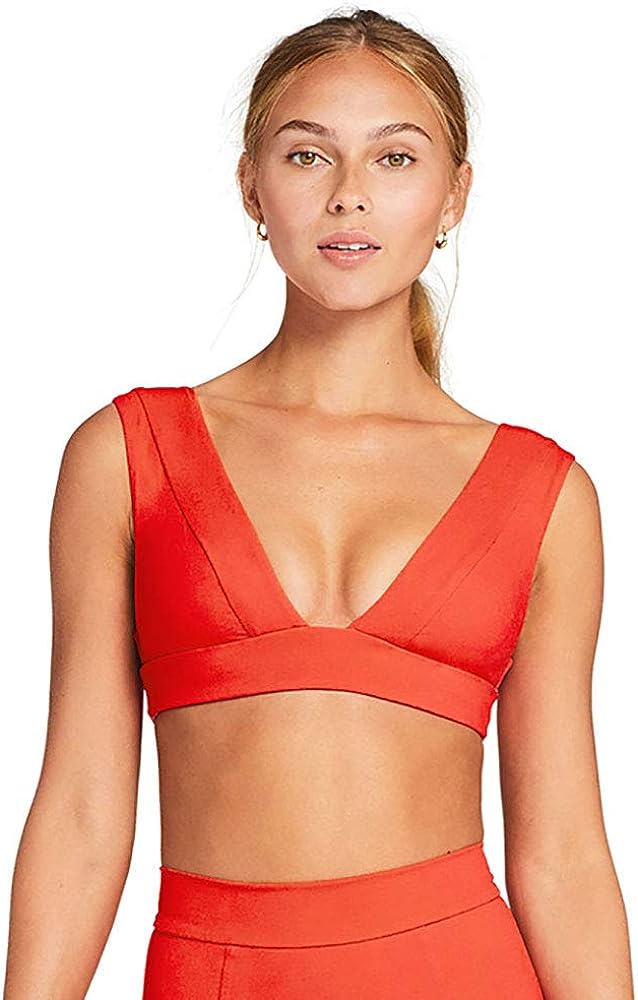 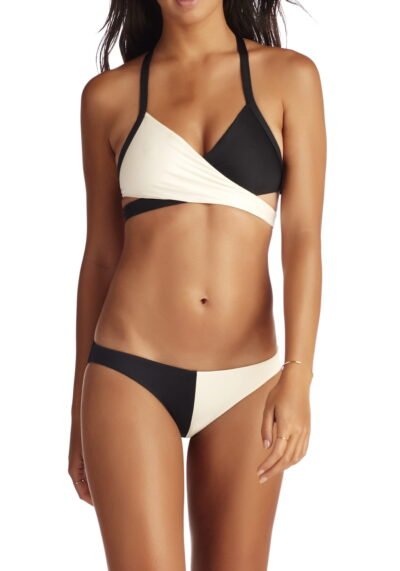 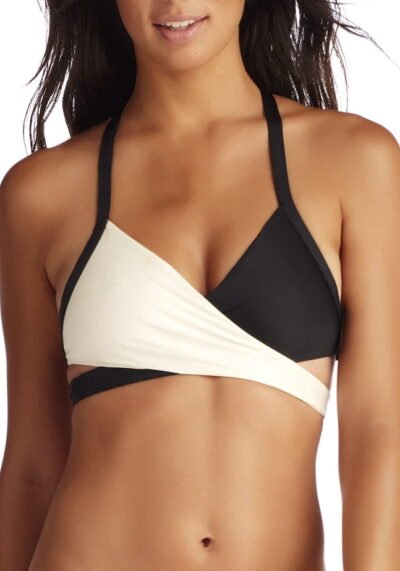 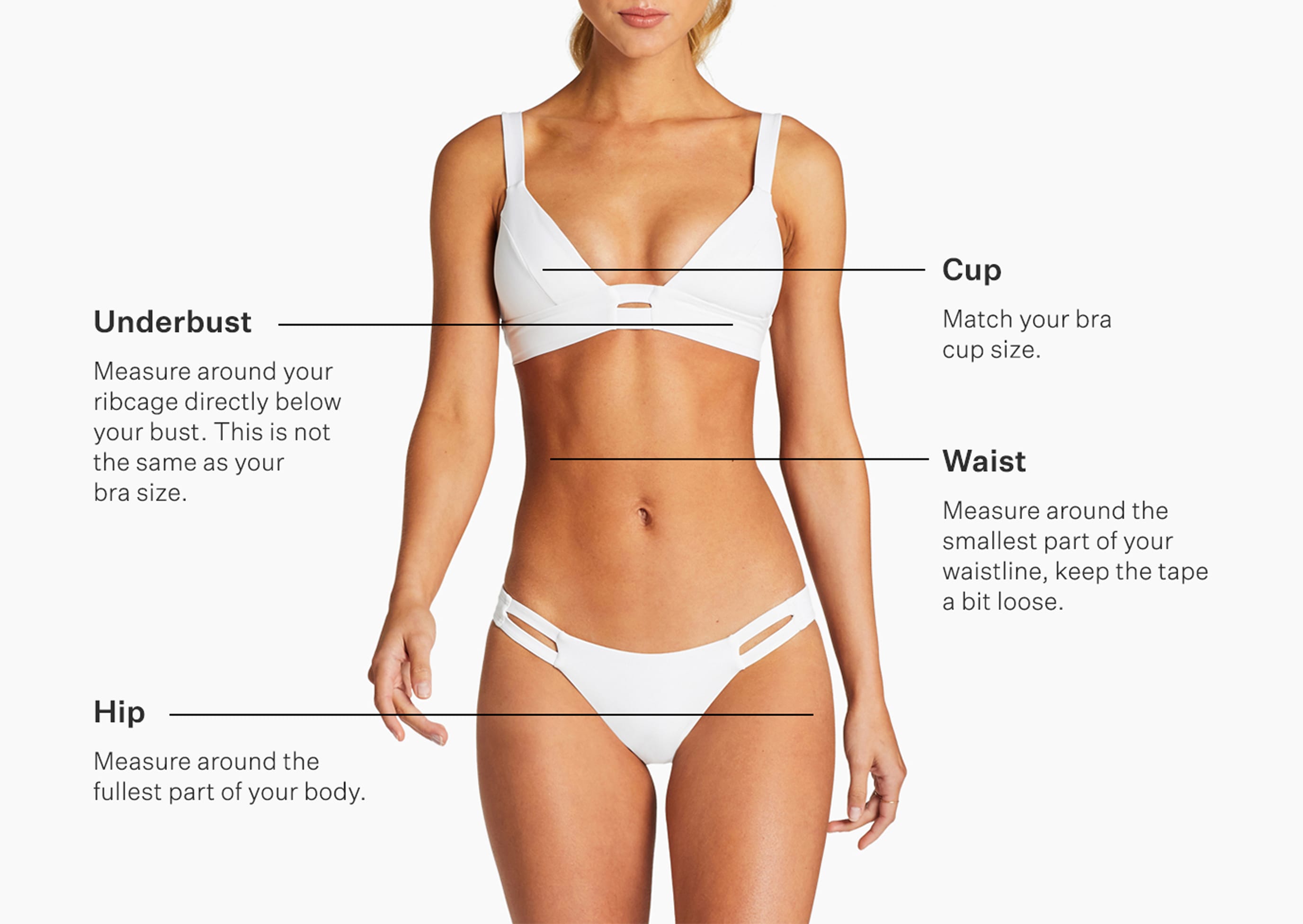