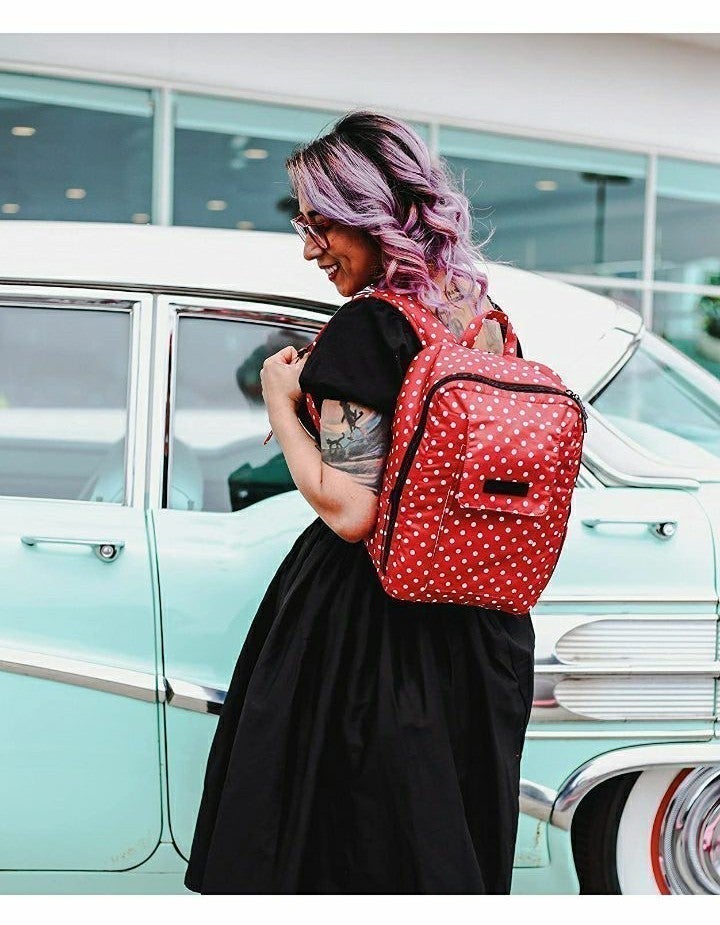 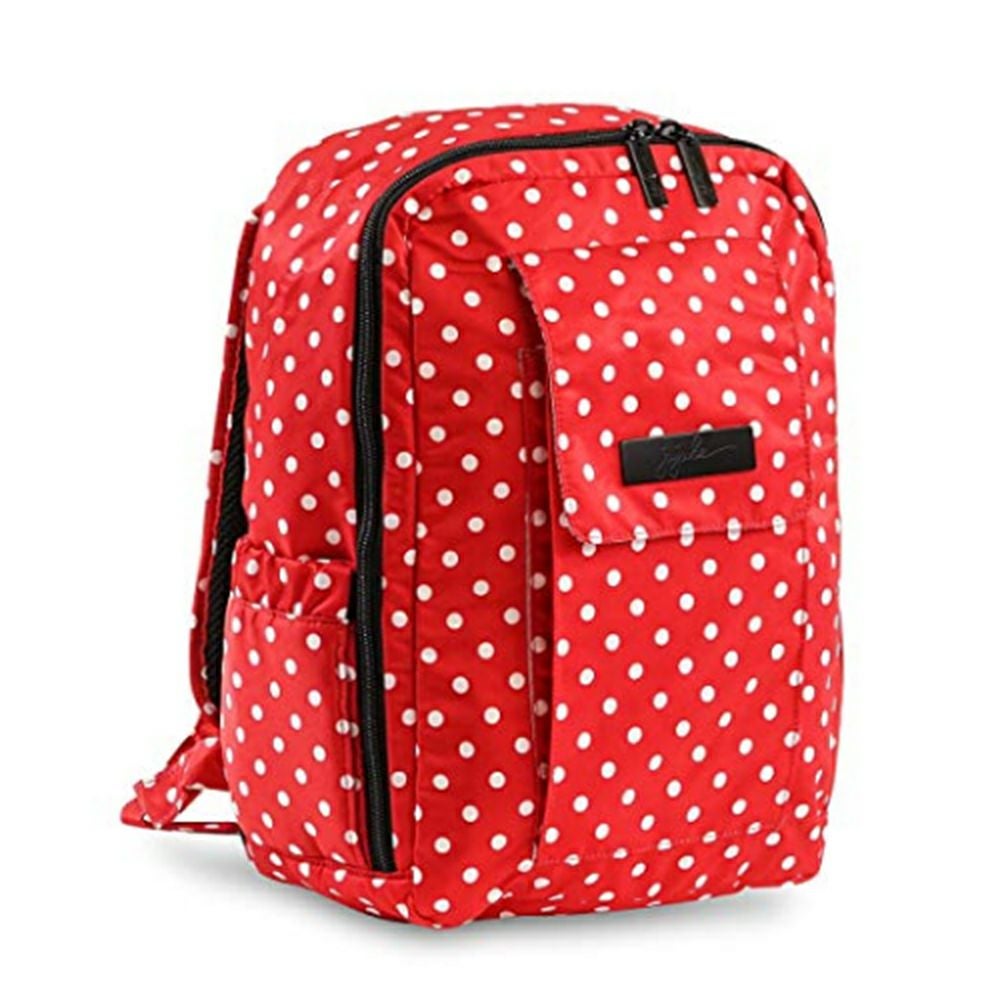 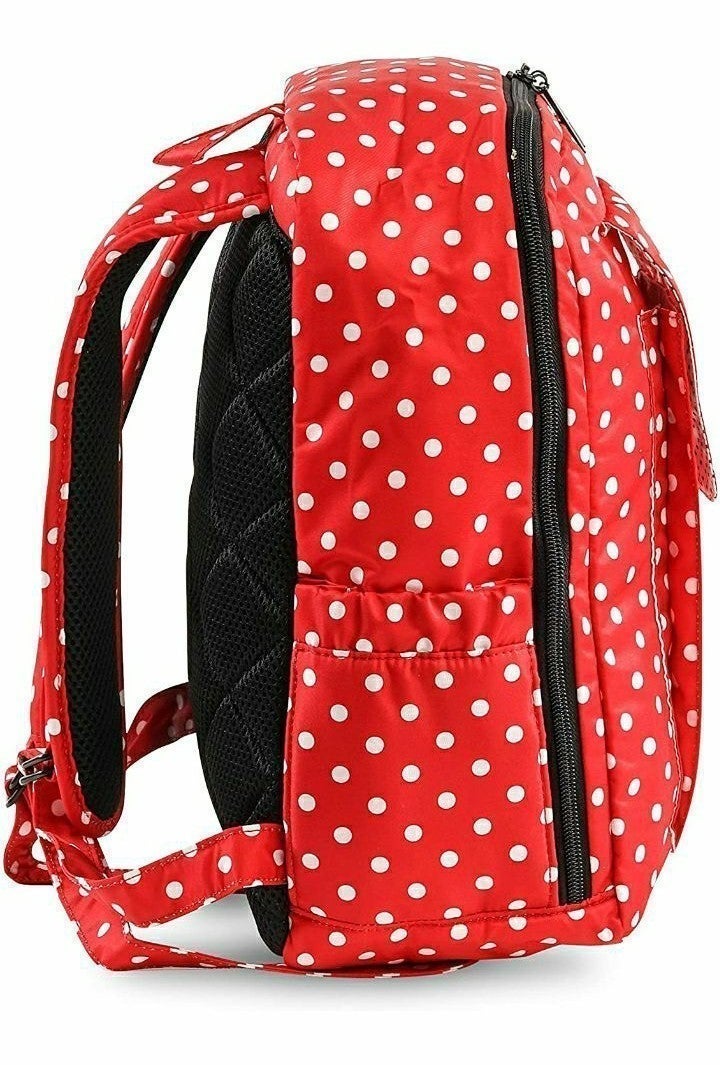 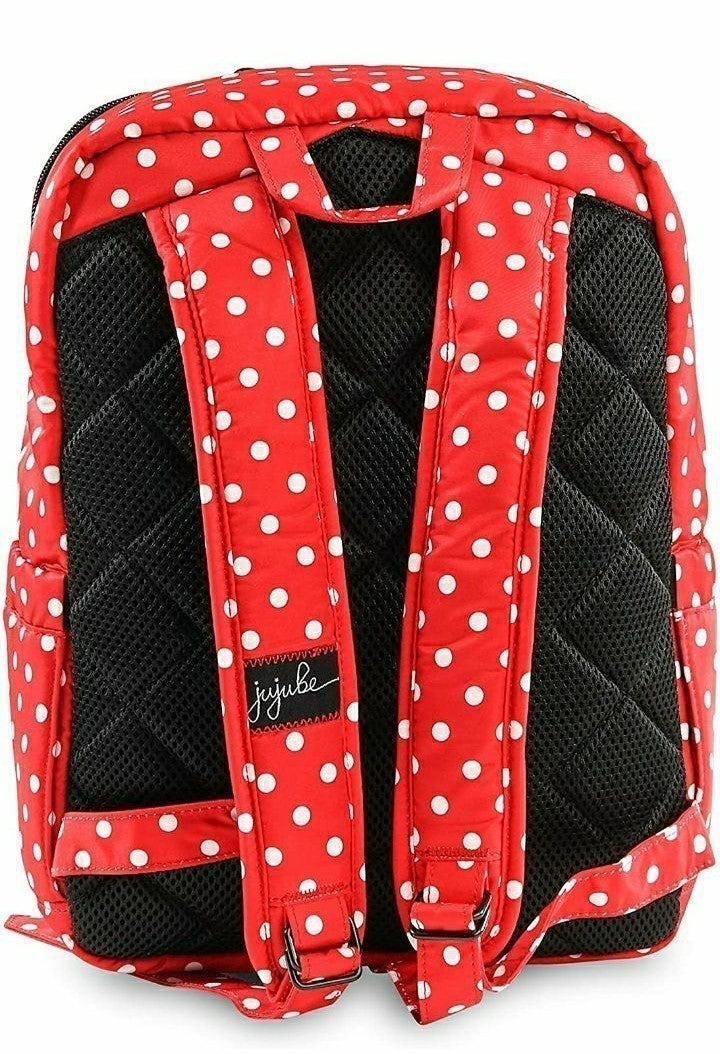 Gorgeous ruby backpack, super light and comfy. Padded straps side pockets, magnetic front pocket and good space inside for clothes, diaper, toys and snacks. Great on the go bag red with white polka dots, black zippers and stitching with nice black hardware.
Bag is in like new condition.
Great for mom or kids to go bag. My kiddos take mini be backpacks on our days out with their toys, books and snacks. And i use mine as a purse with extras for hands free outings.
More jujube in my listings and more coming soon.
Priority shipping available for $12! 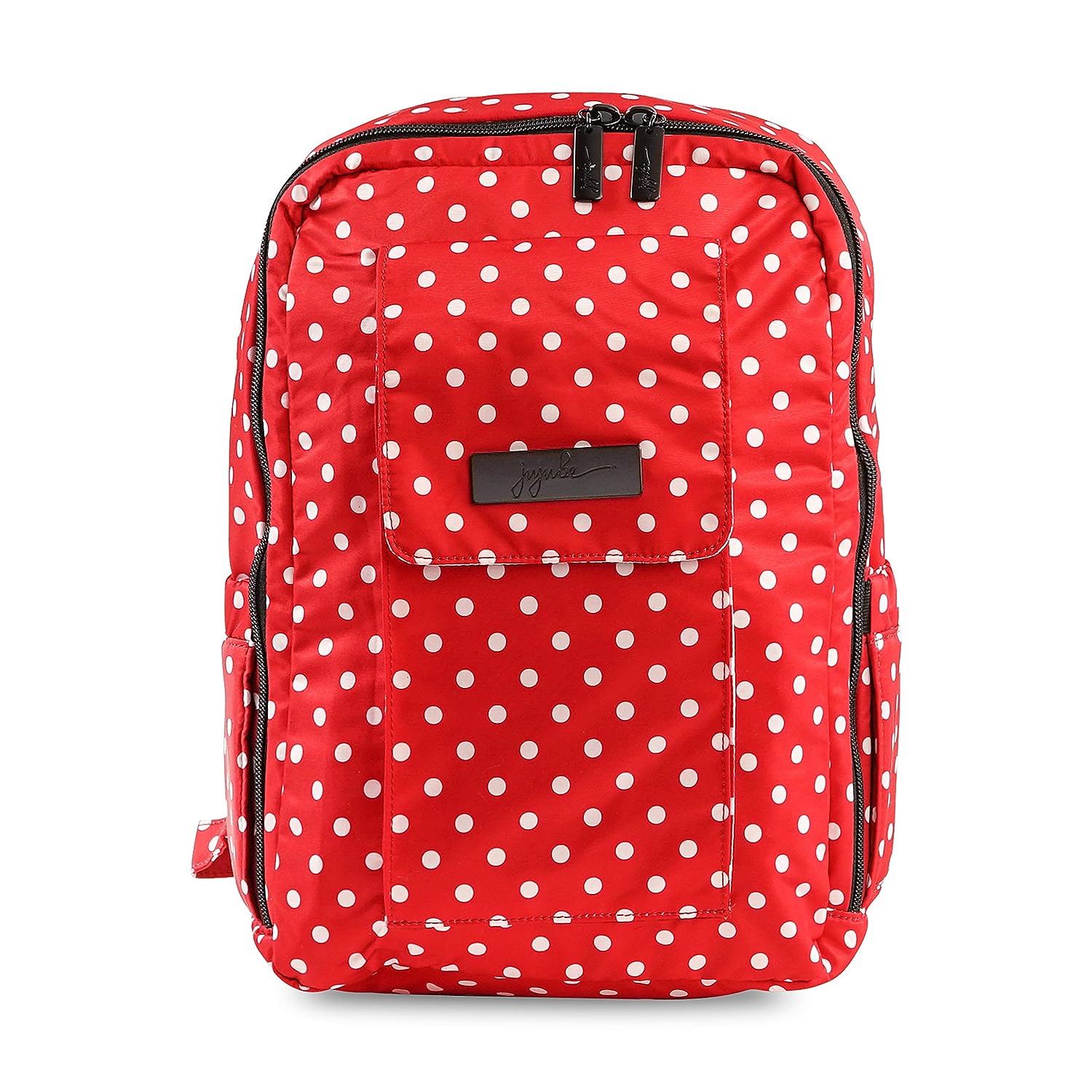 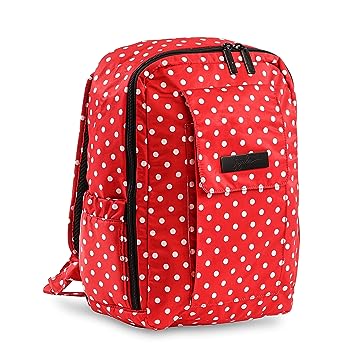 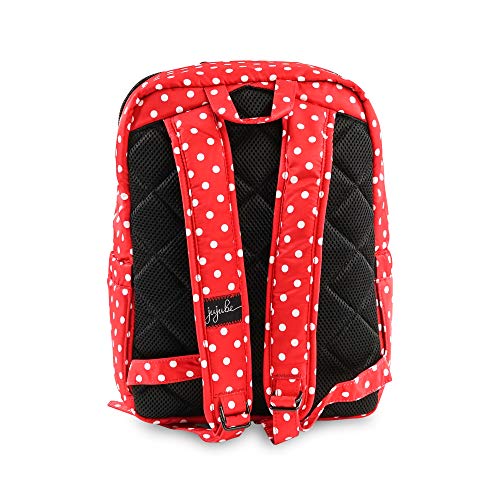 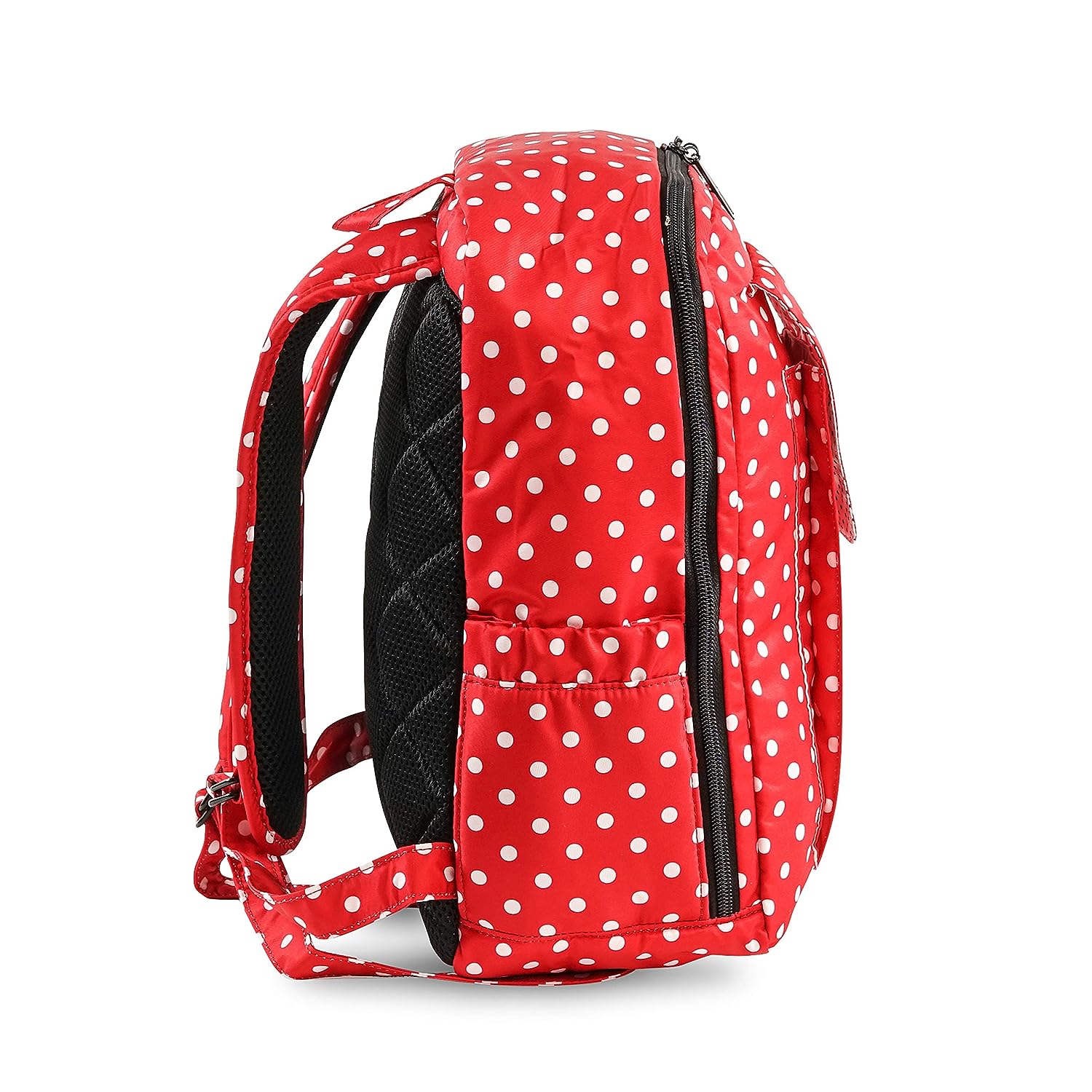 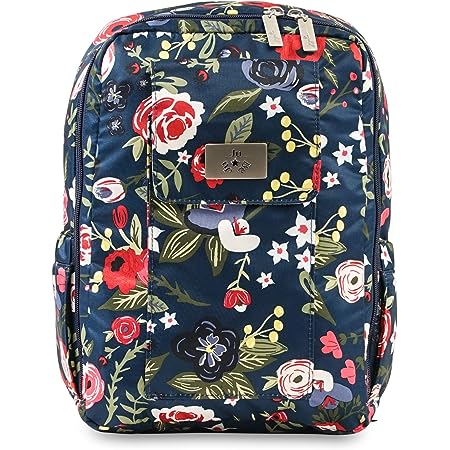 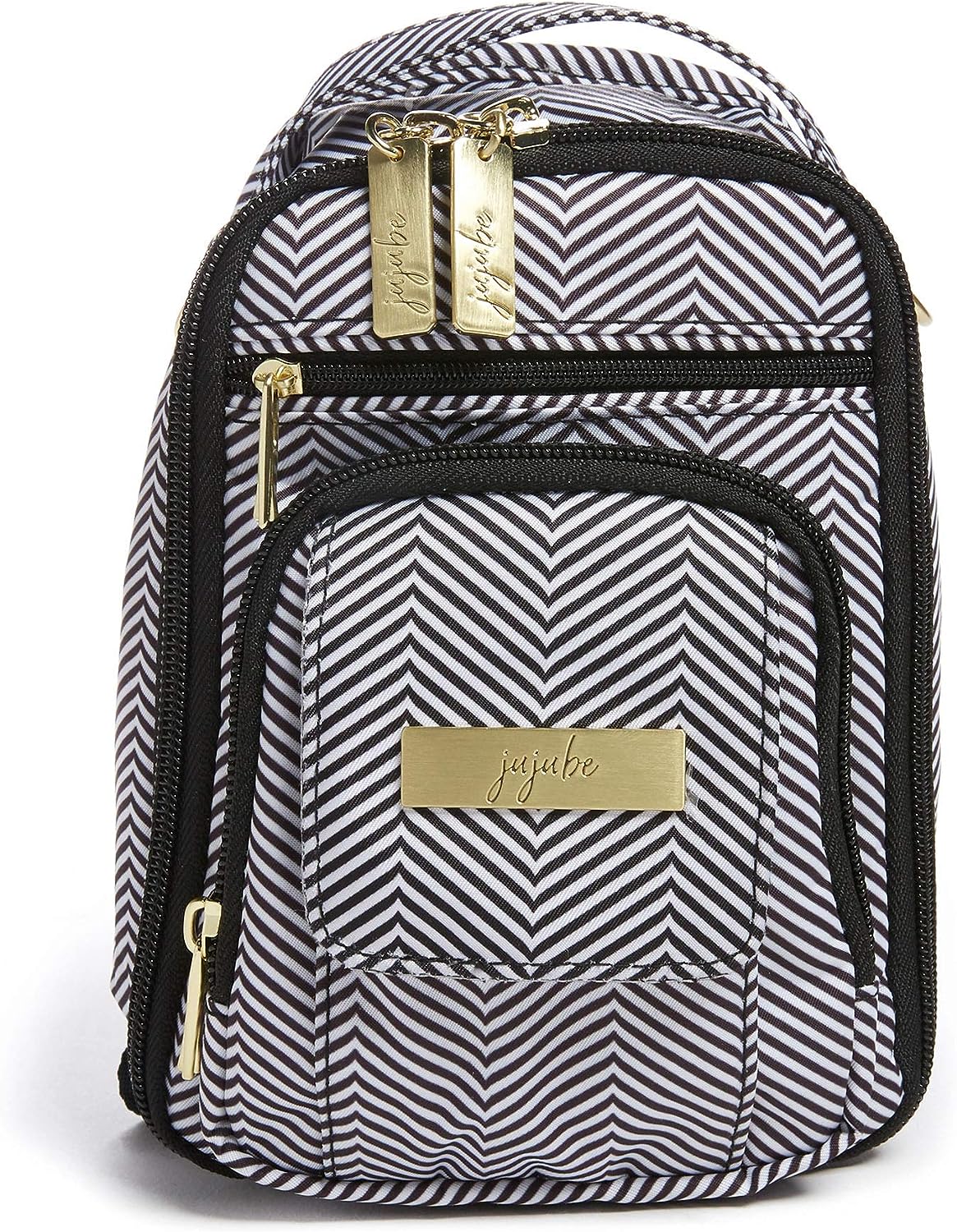 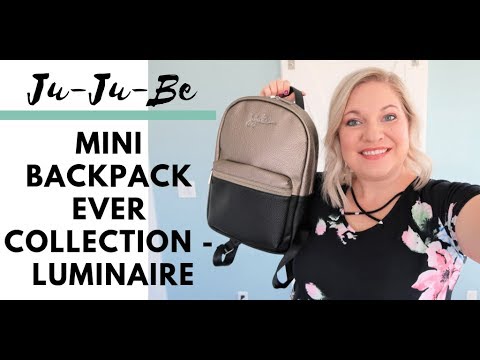 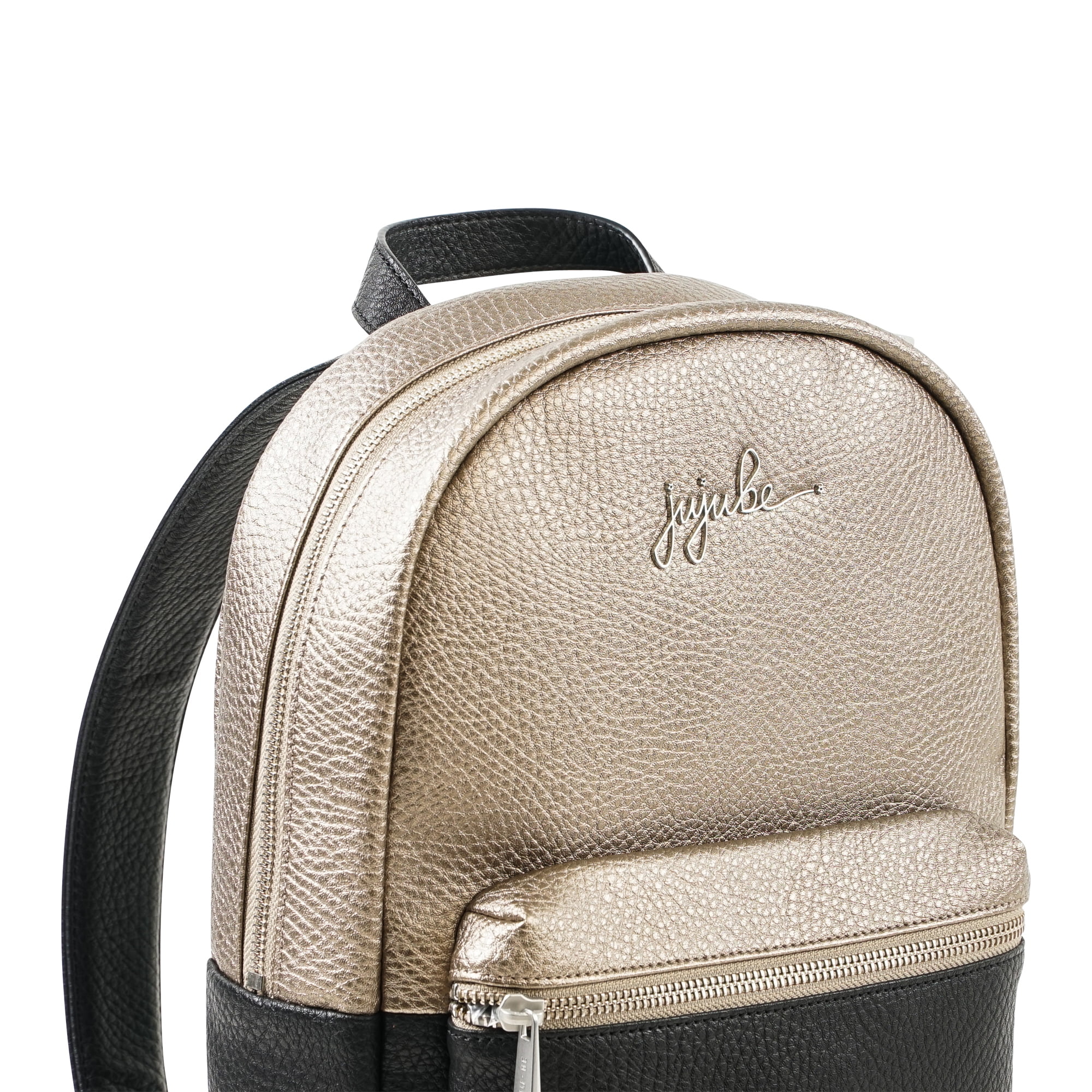 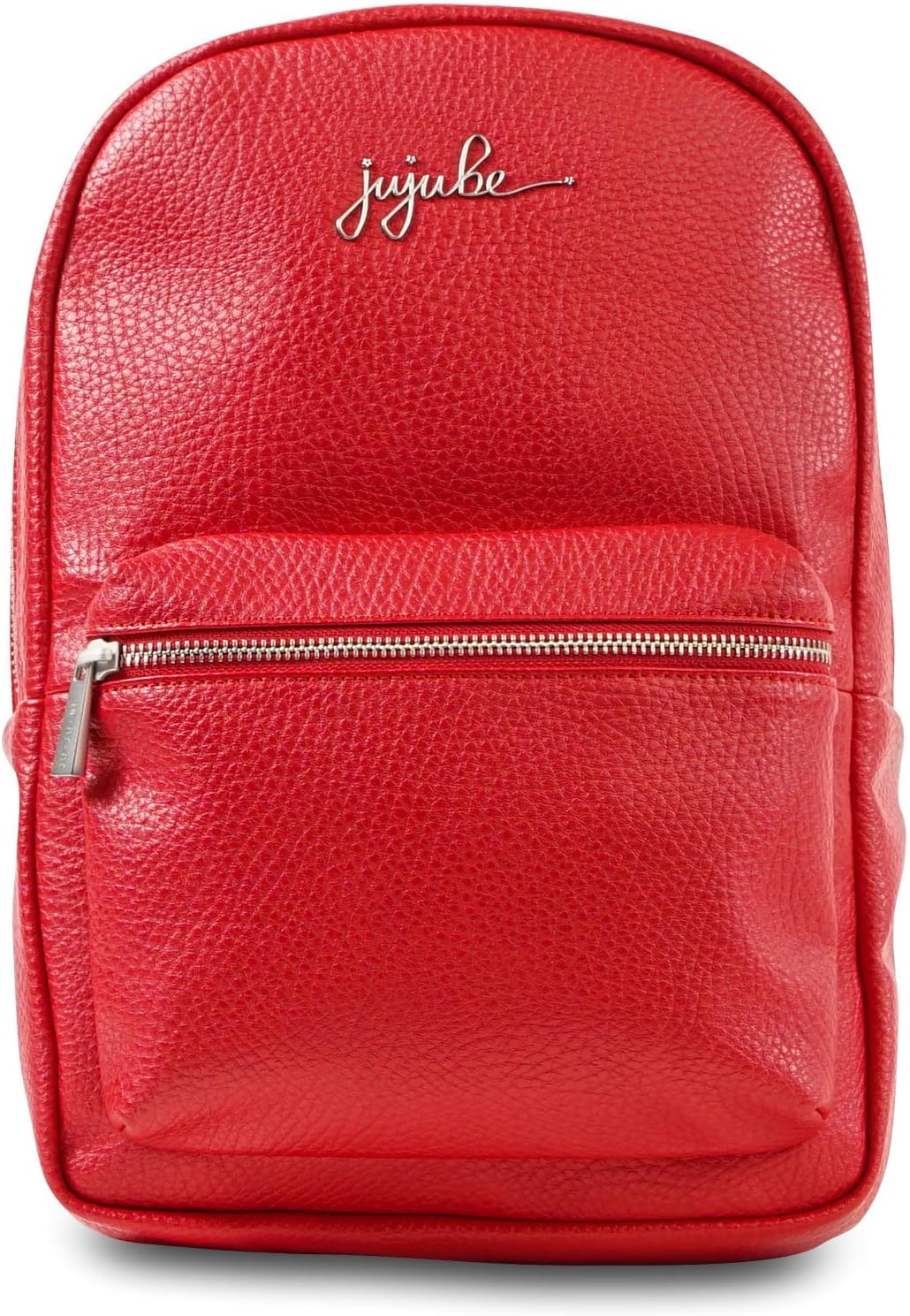 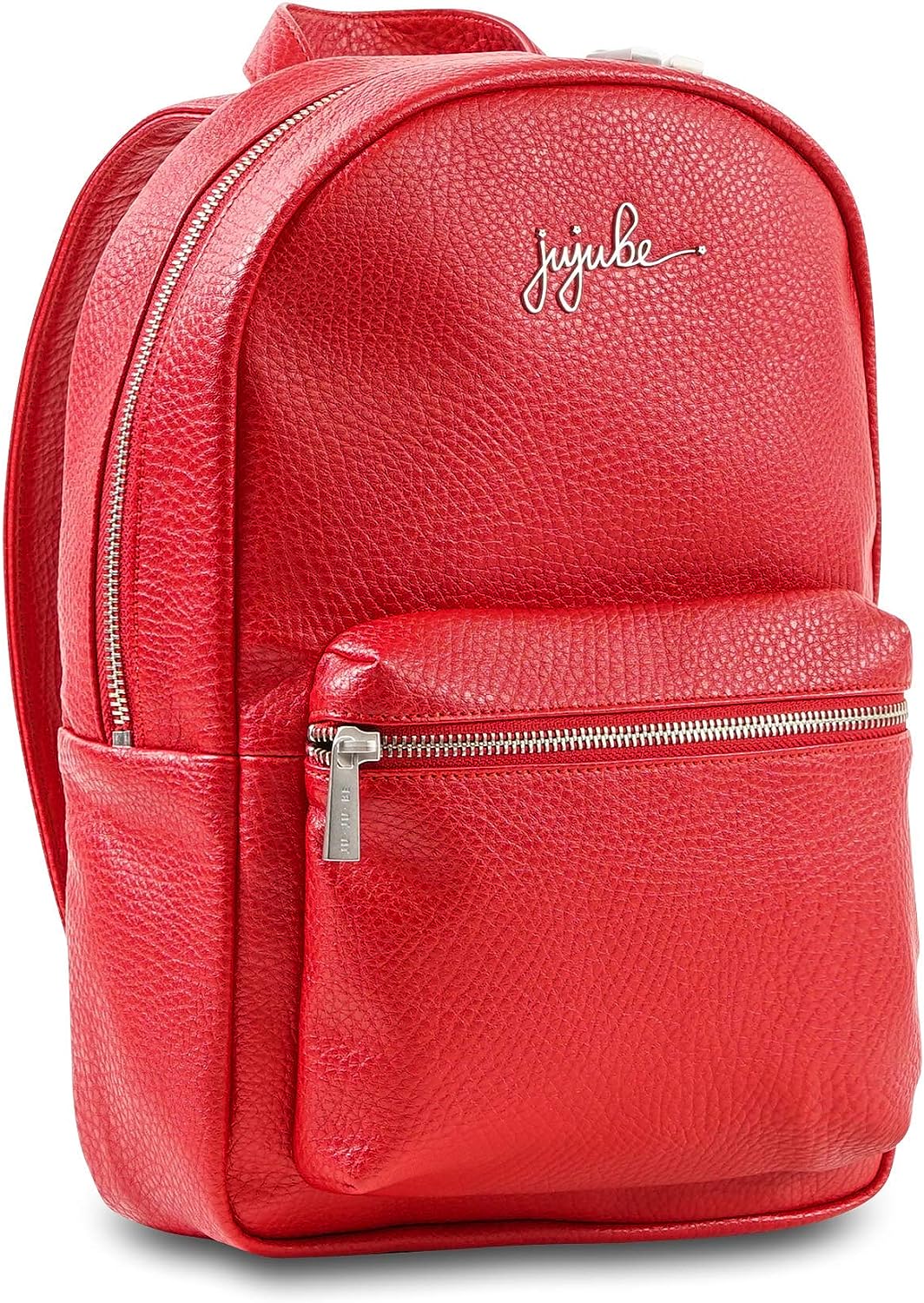 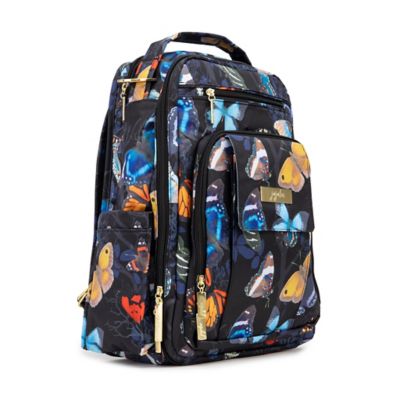 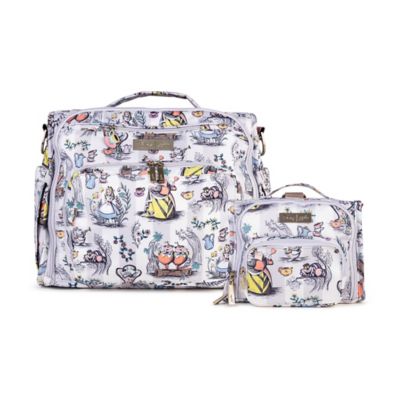