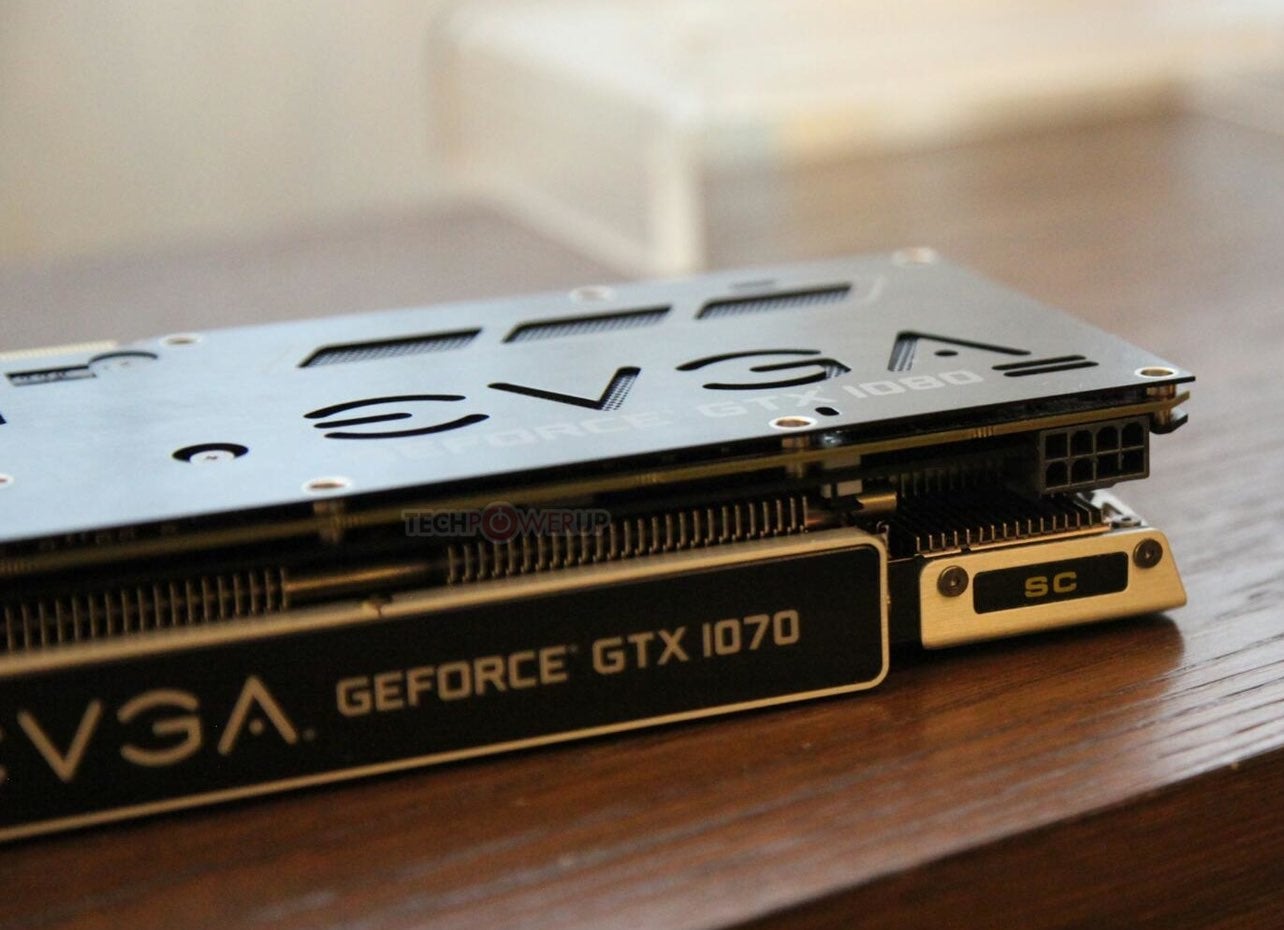 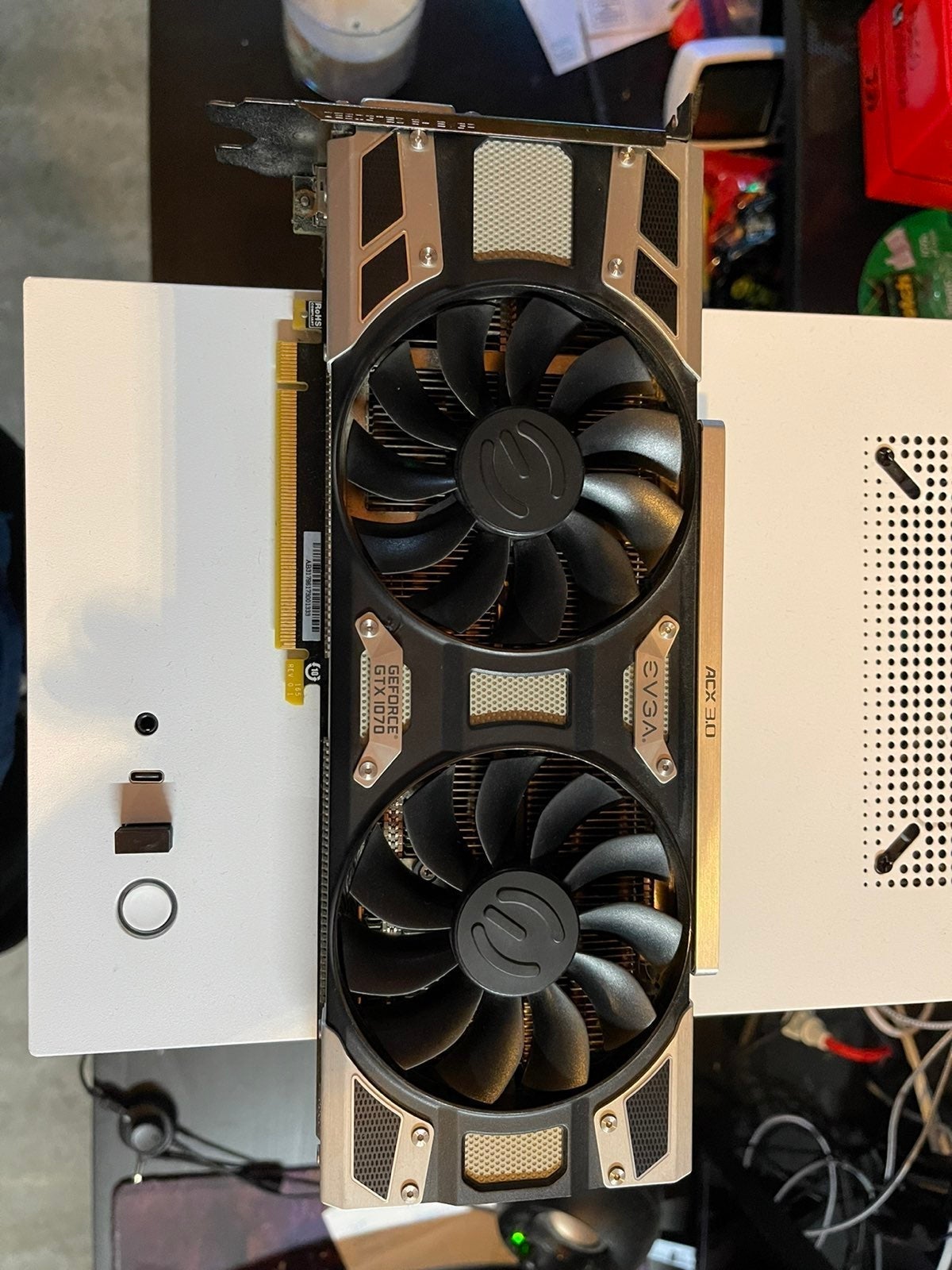 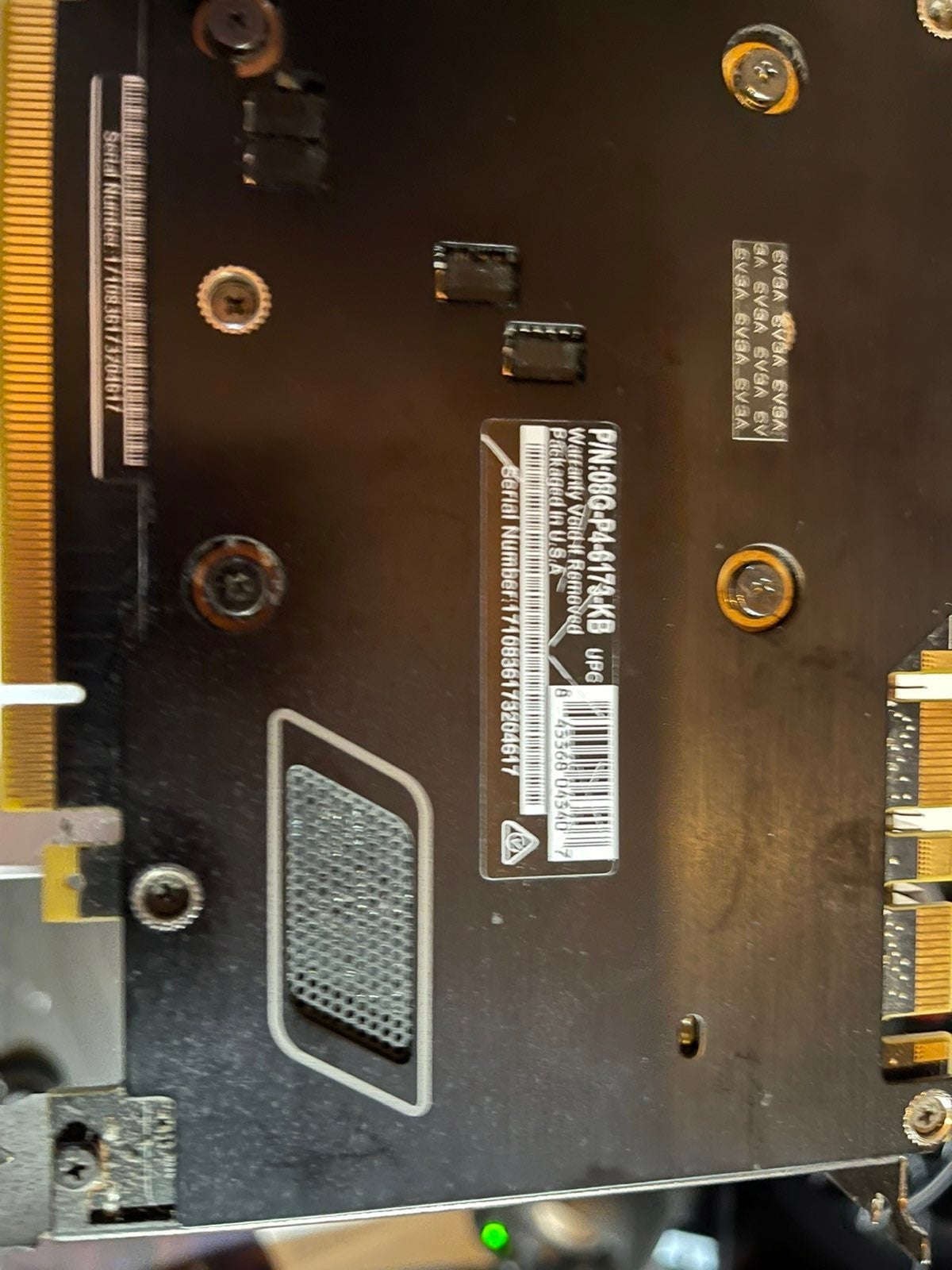 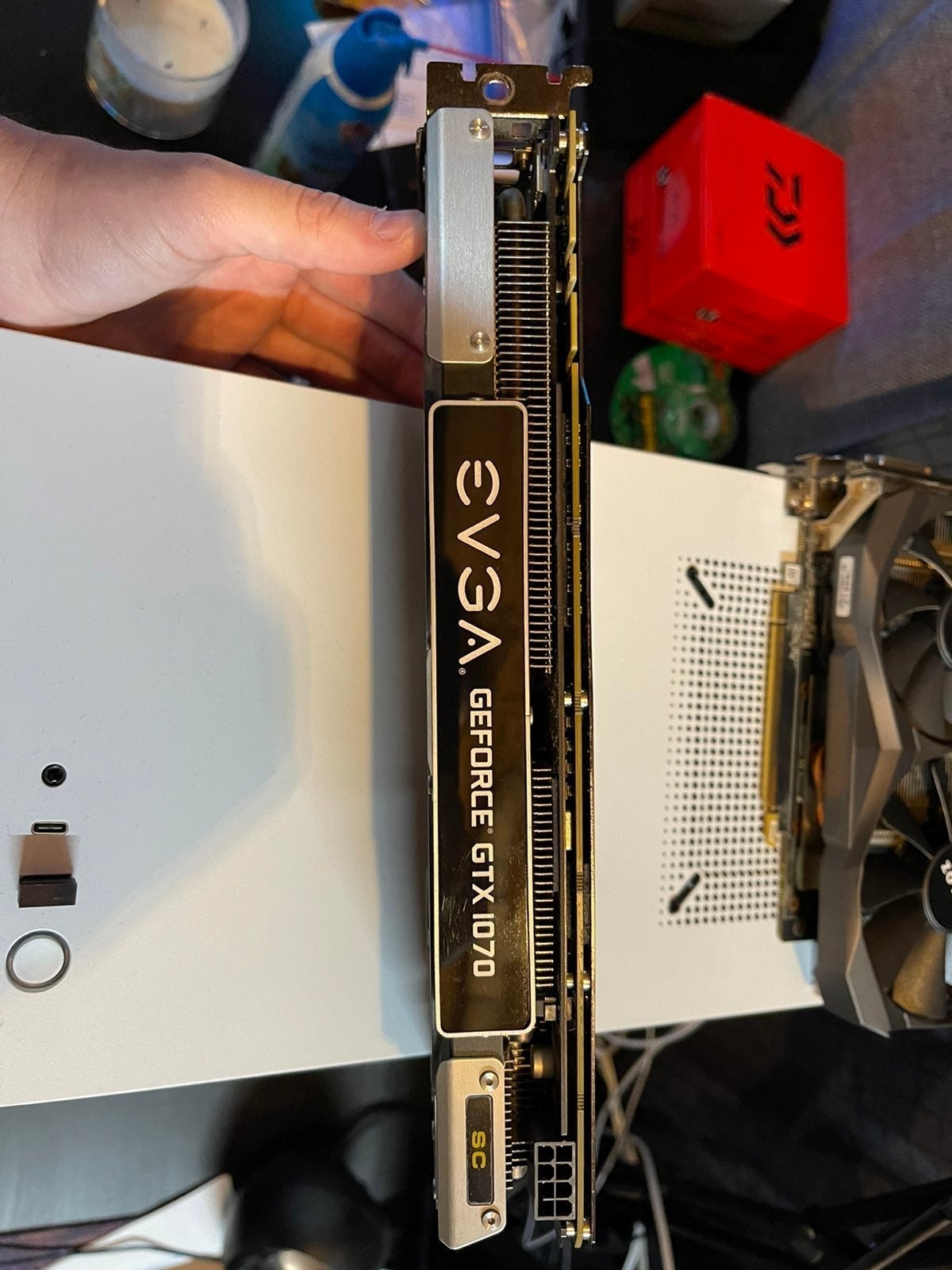 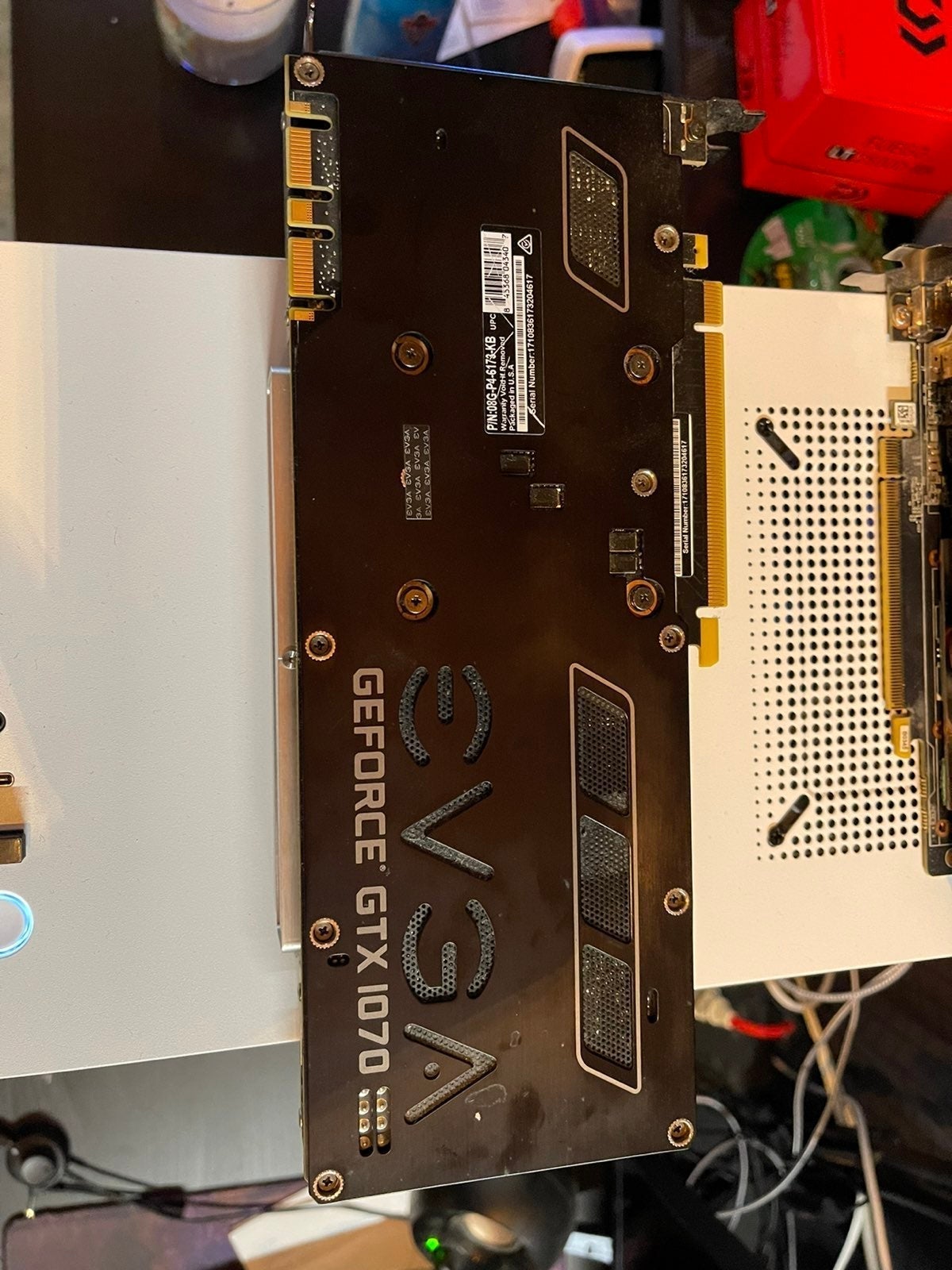 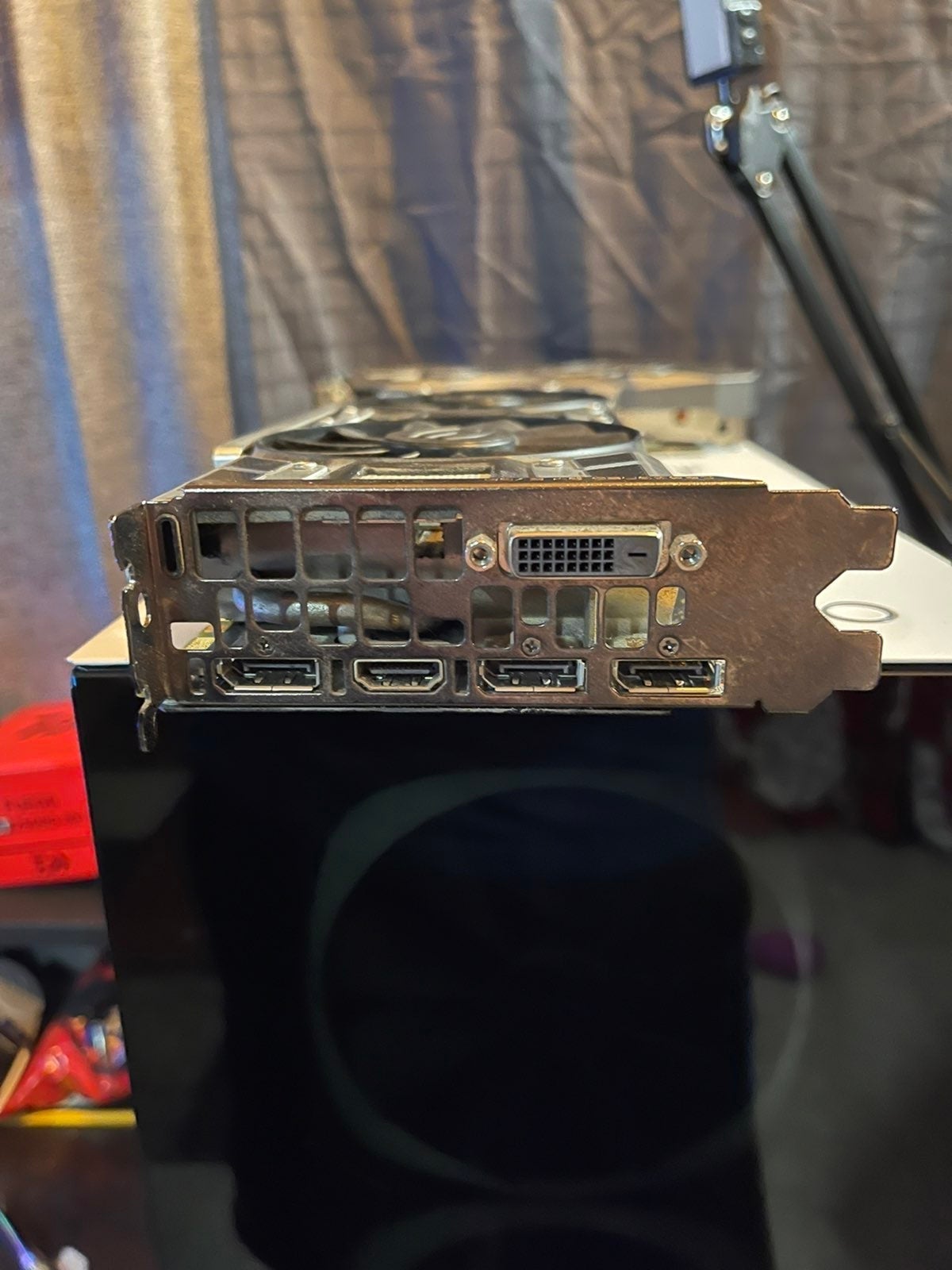 I used this graphics card in my kids pc for Minecraft. They have since been grounded and I am selling their graphics card. Let me know if you have any questions. 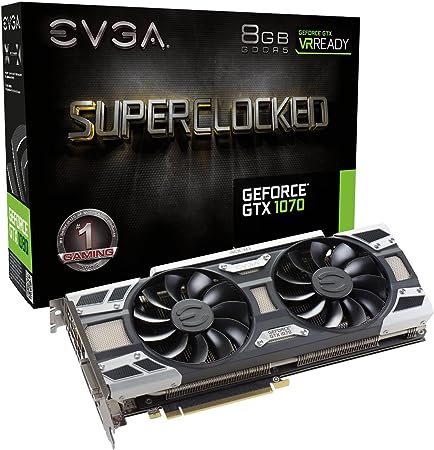 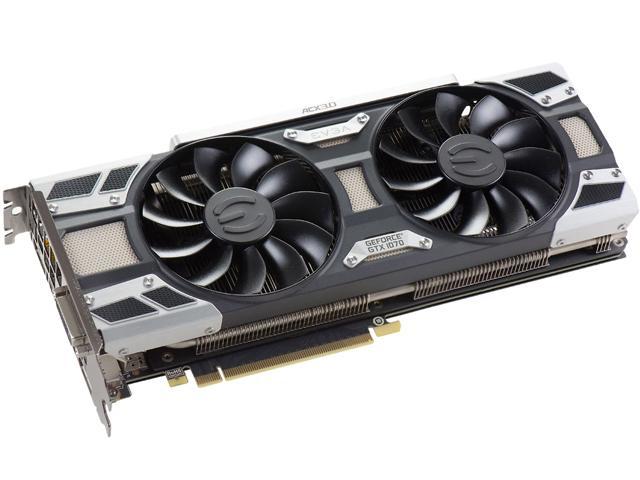 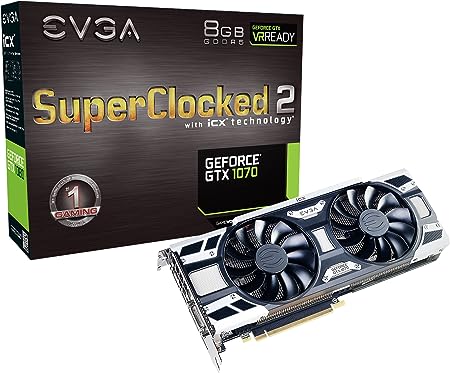 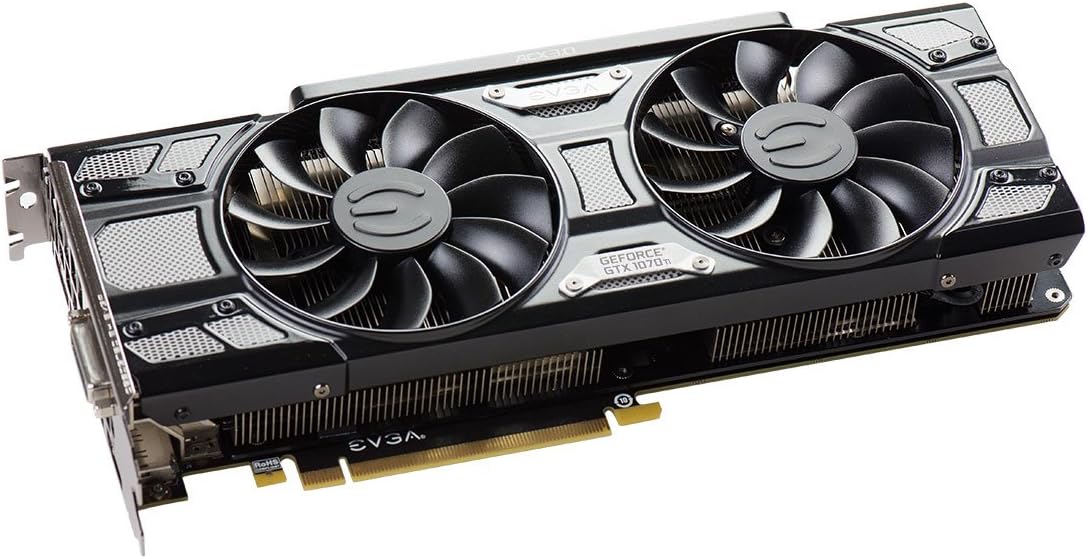 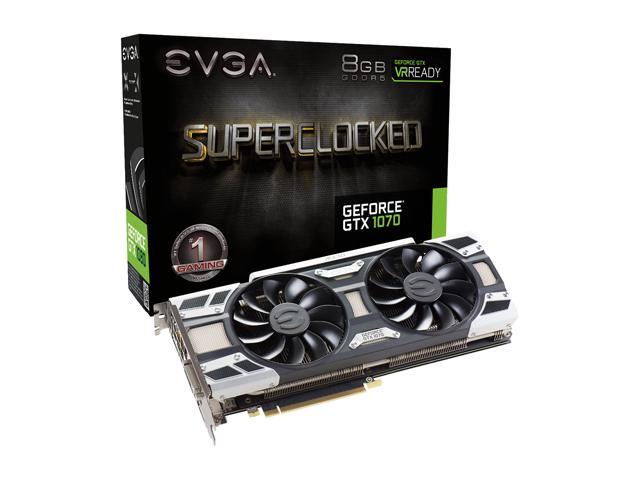 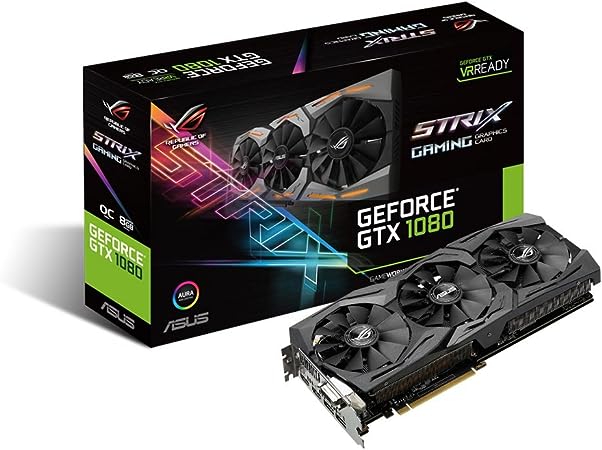 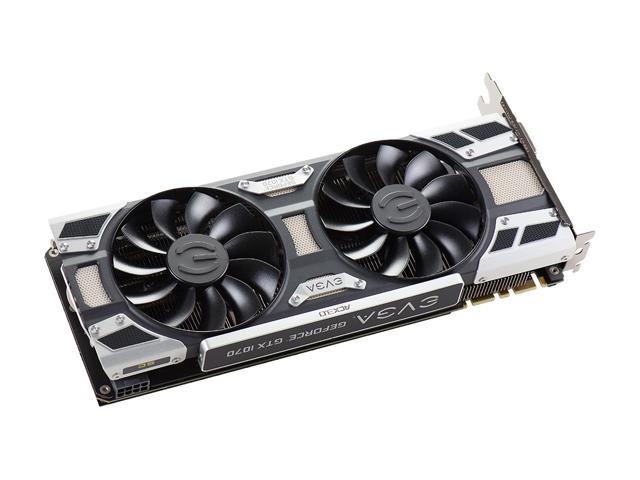 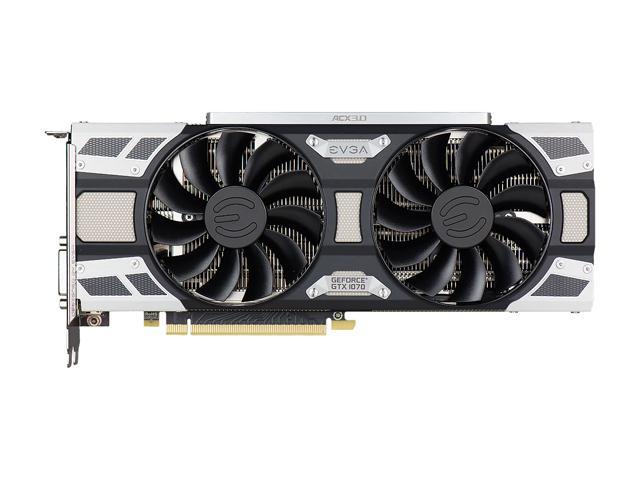 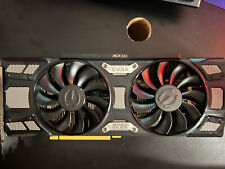 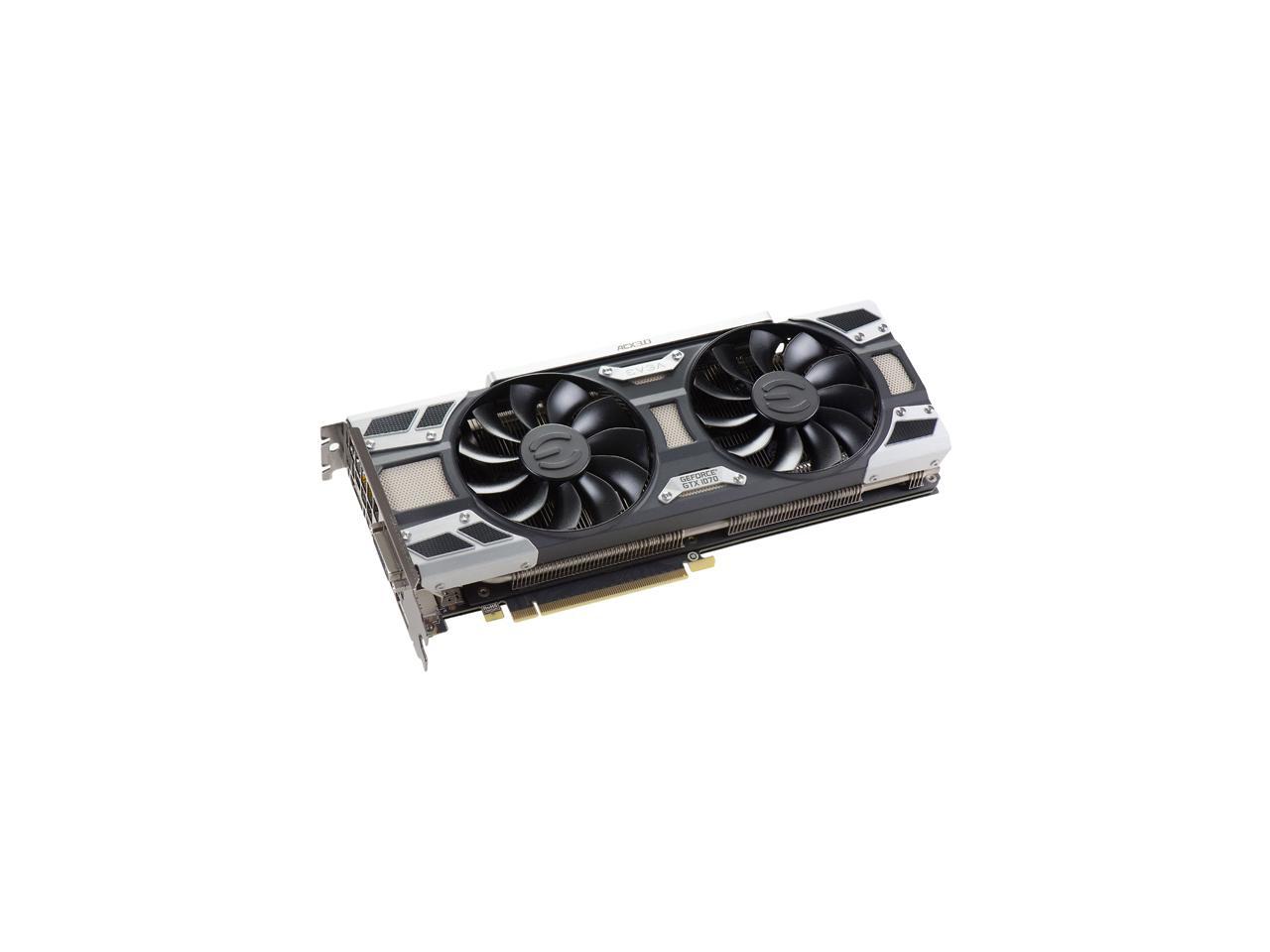