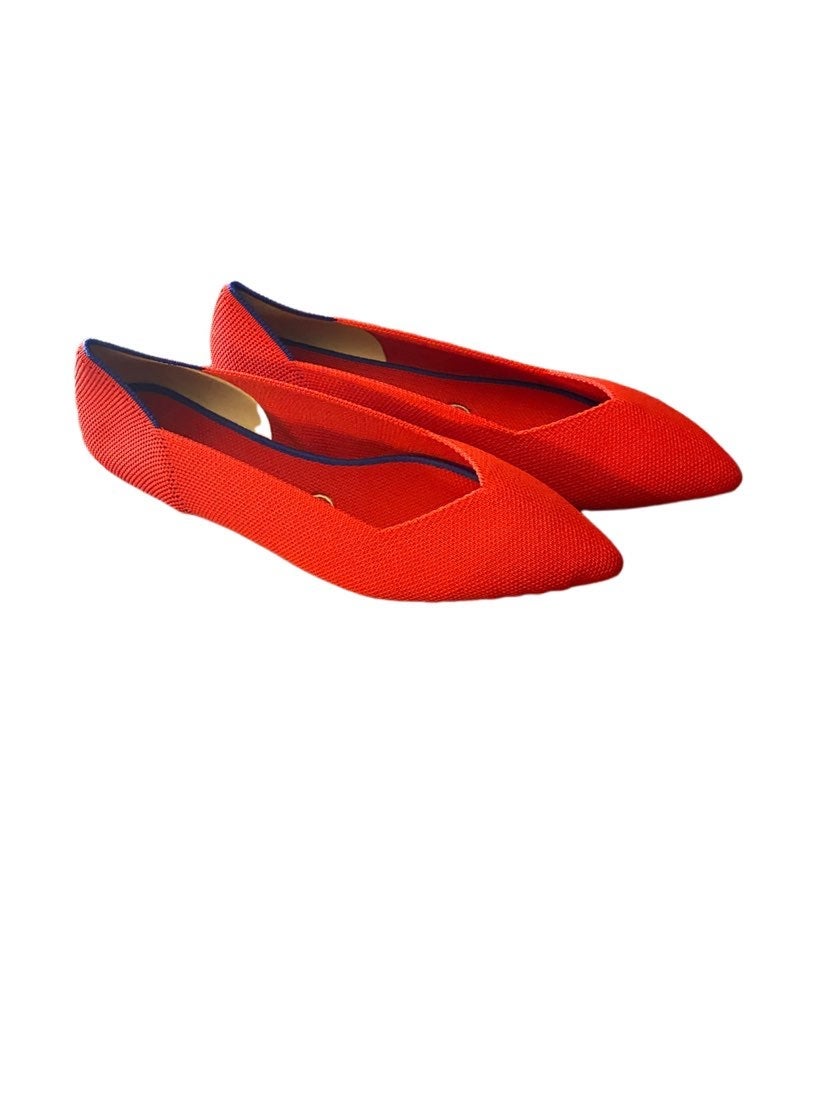 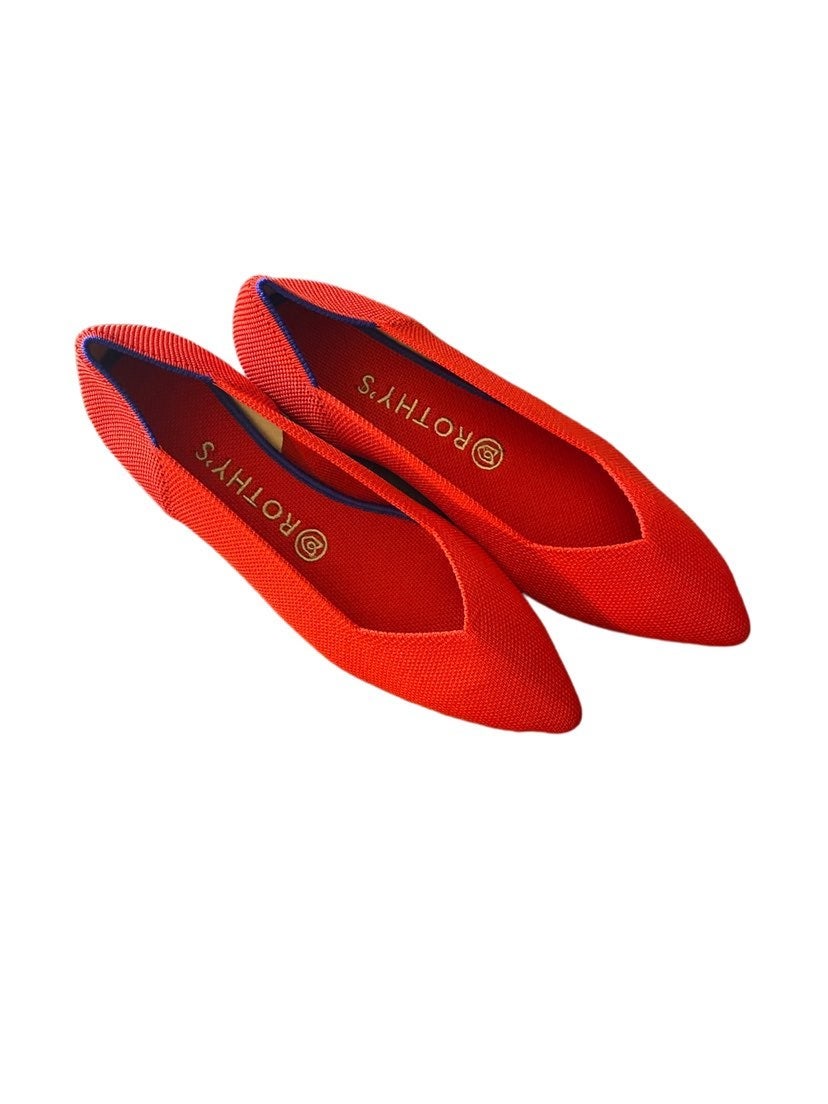 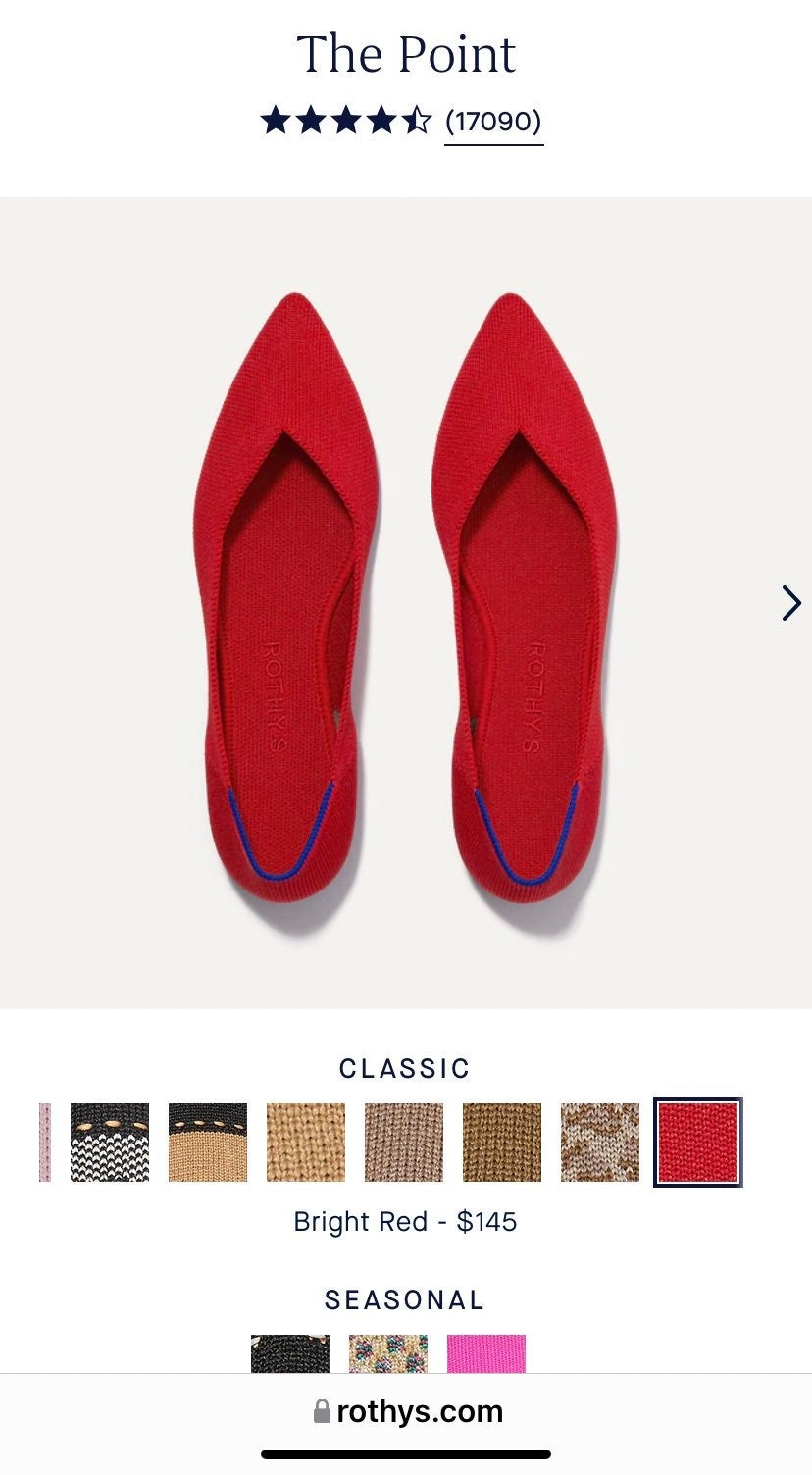 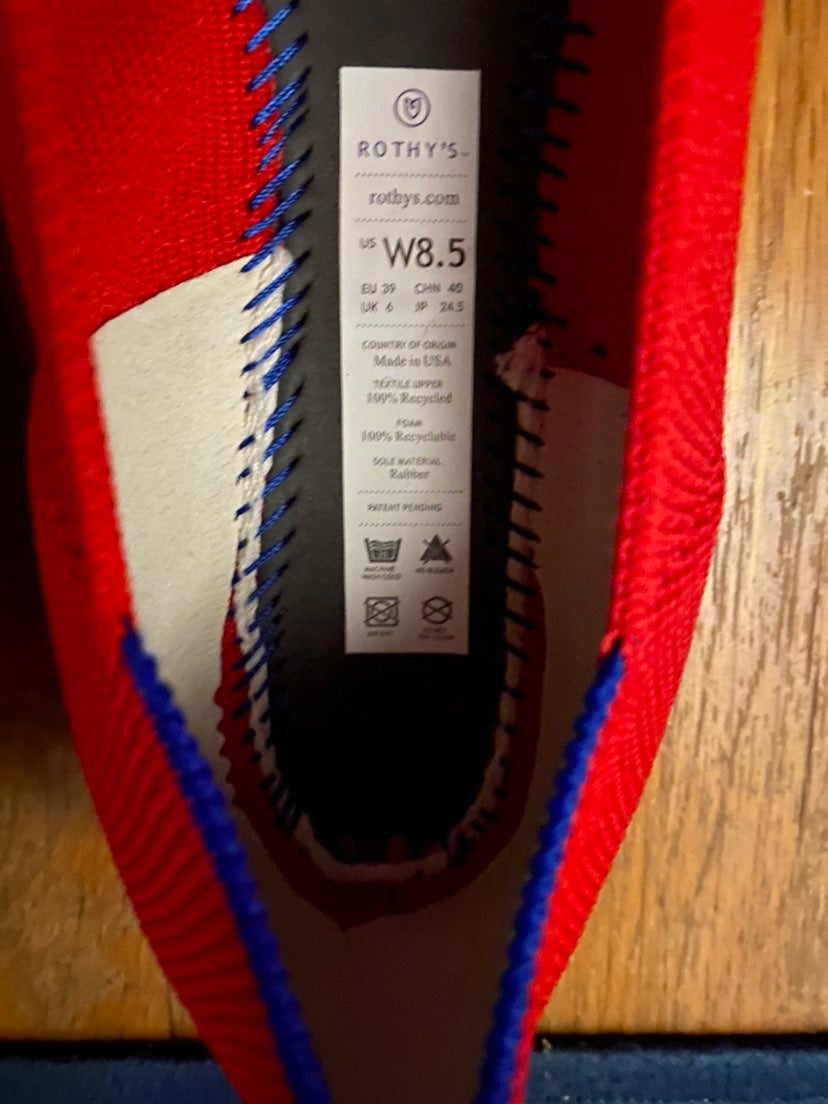 These are in excellent condition. This current color is not available but there is a wait list for them on their website. 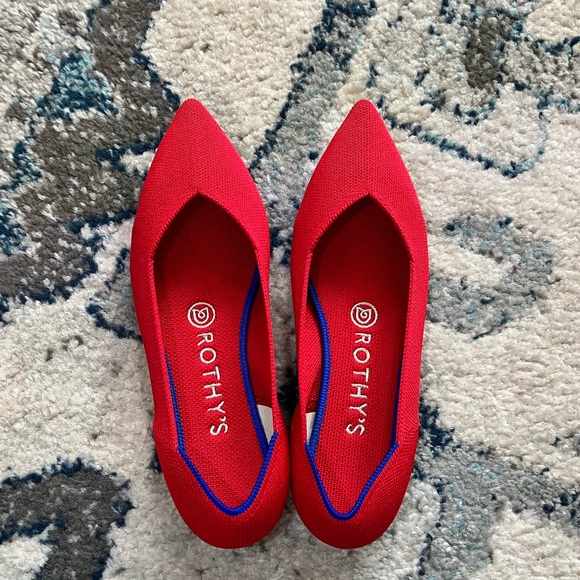 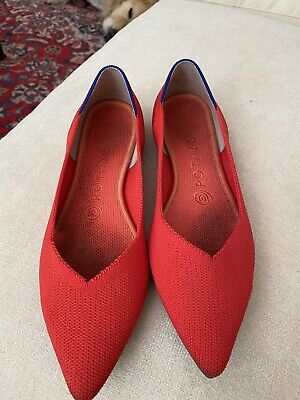 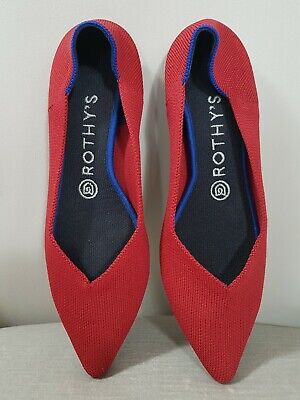 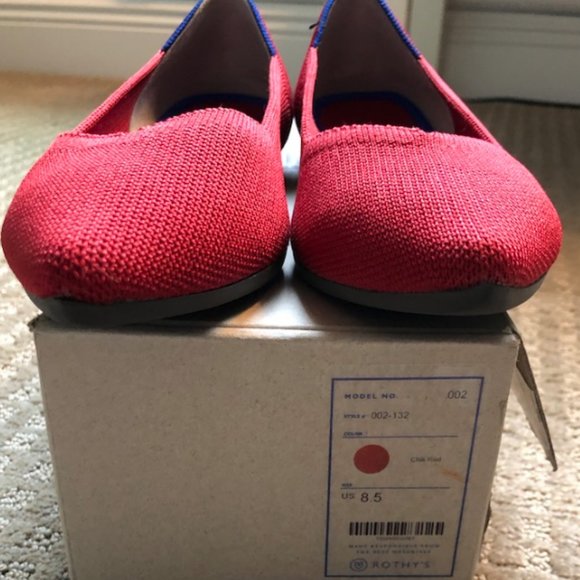 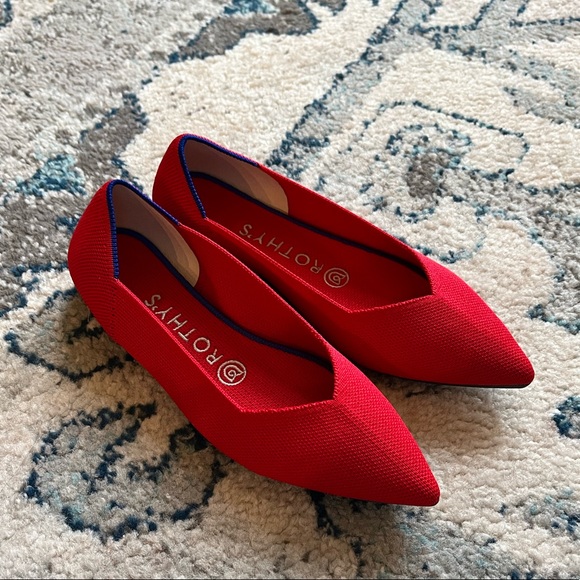 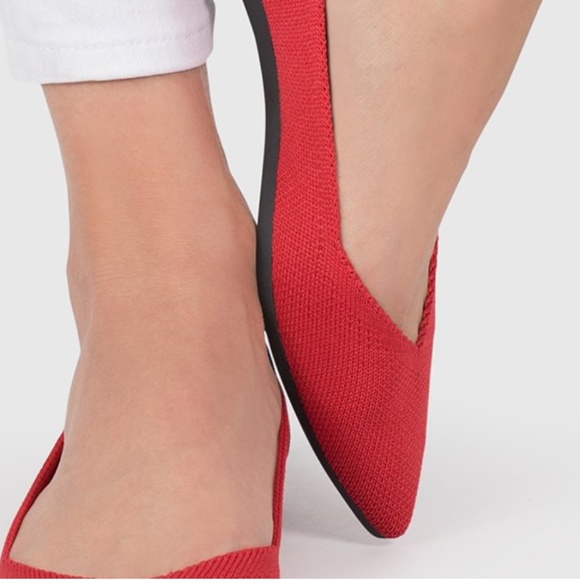 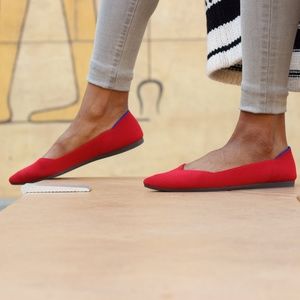 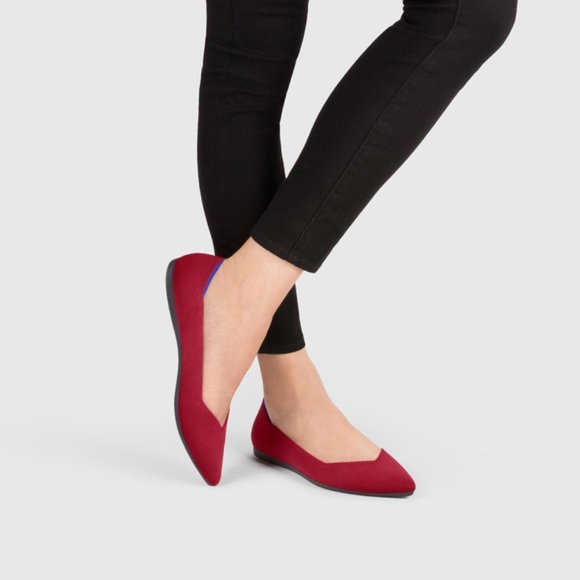 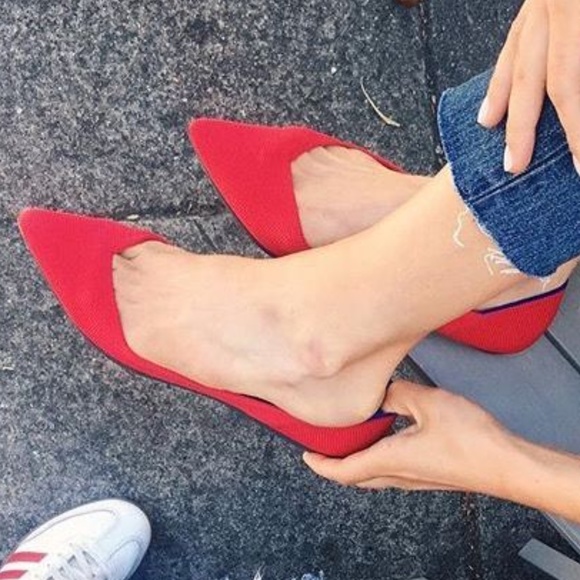 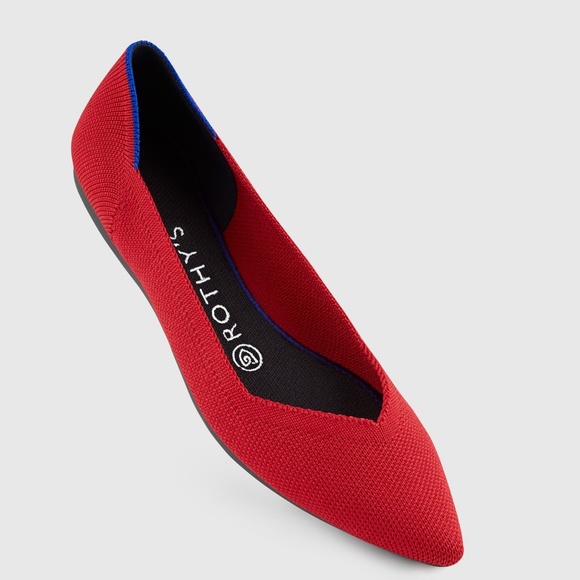