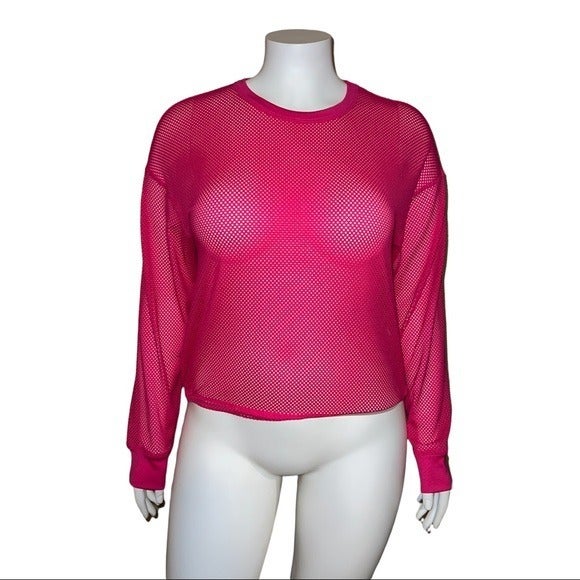 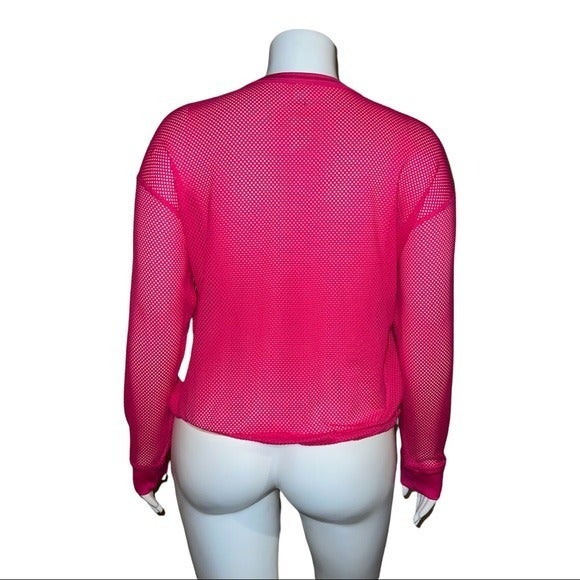 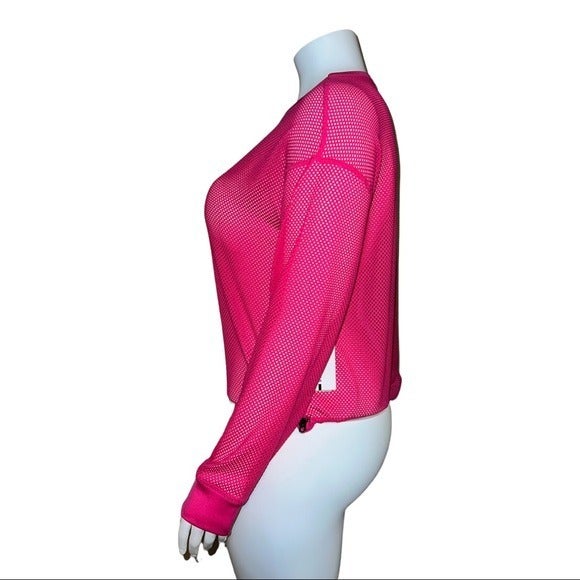 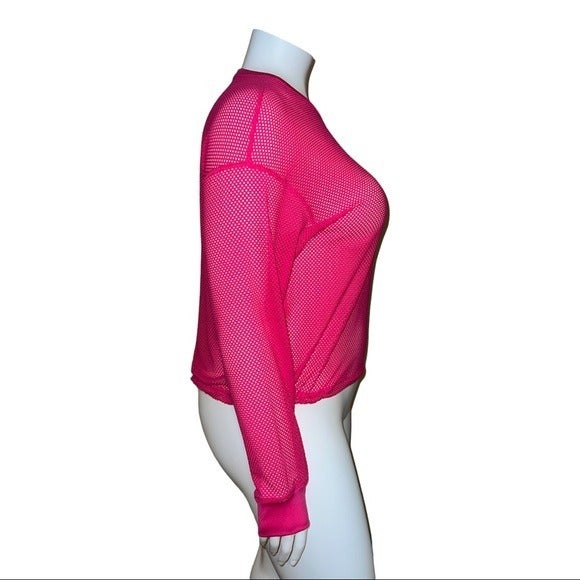 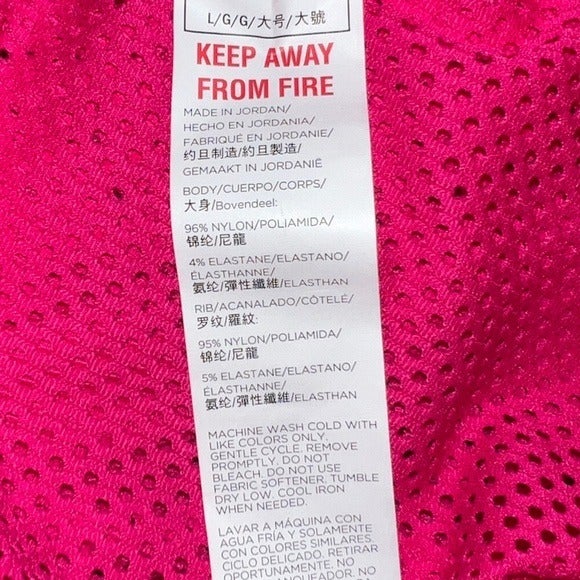 An active classic updated by DKNY Sport featuring a bold mesh overlay and a drawstring cropped hem that gives your signature off-duty style a modern upgrade. 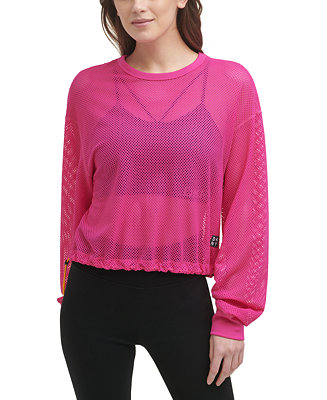 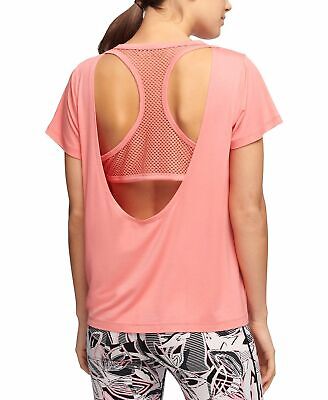 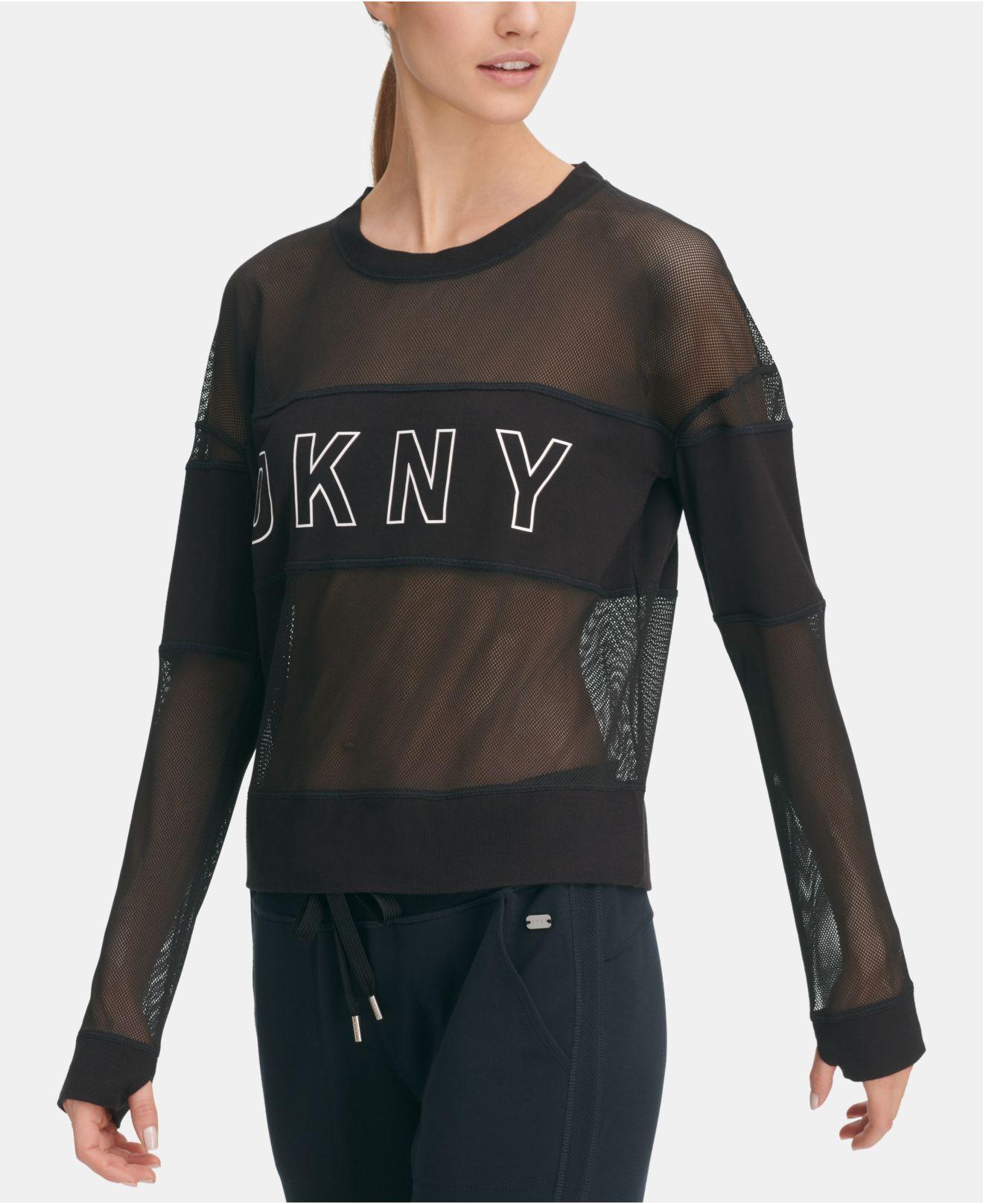 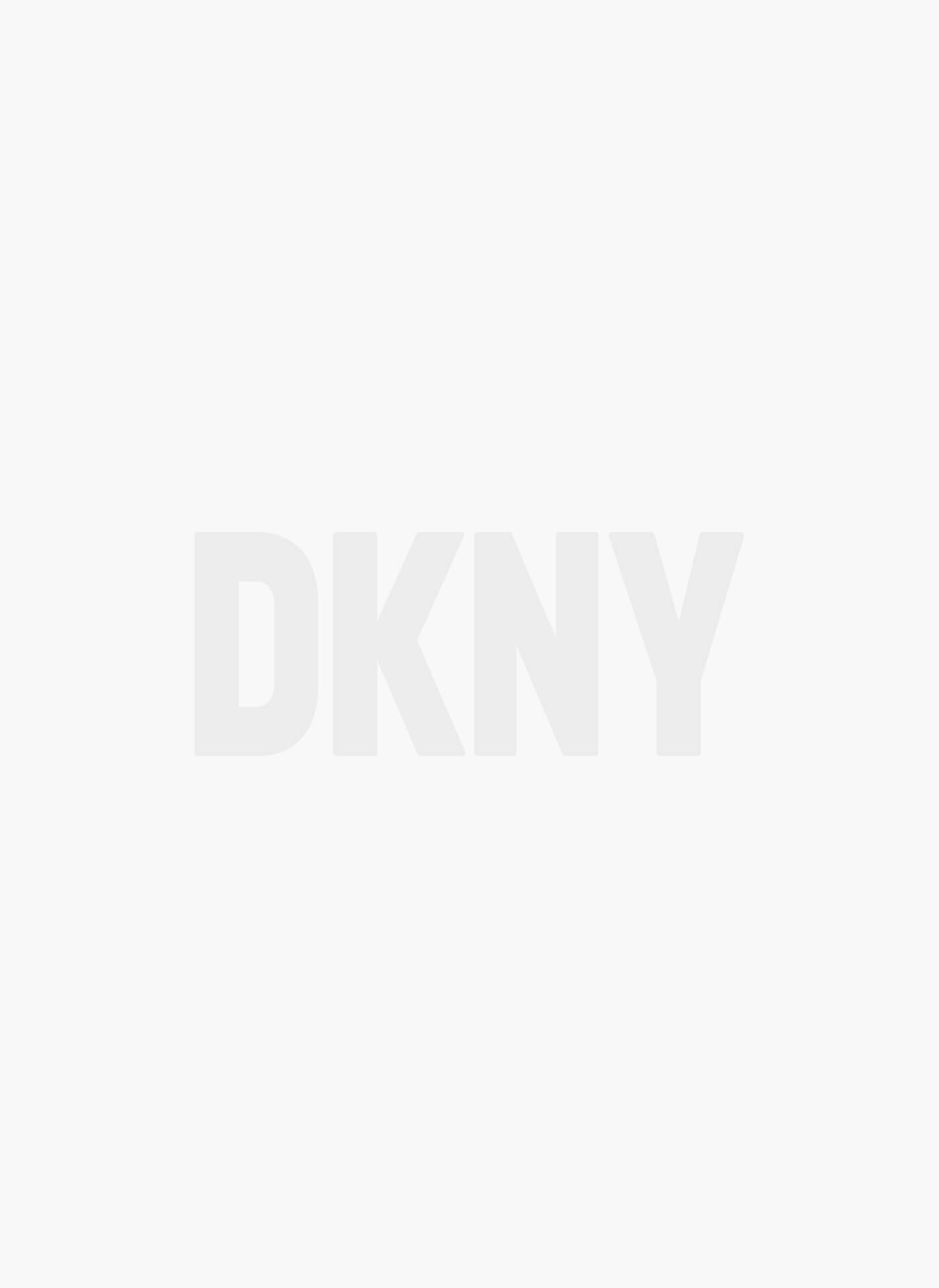 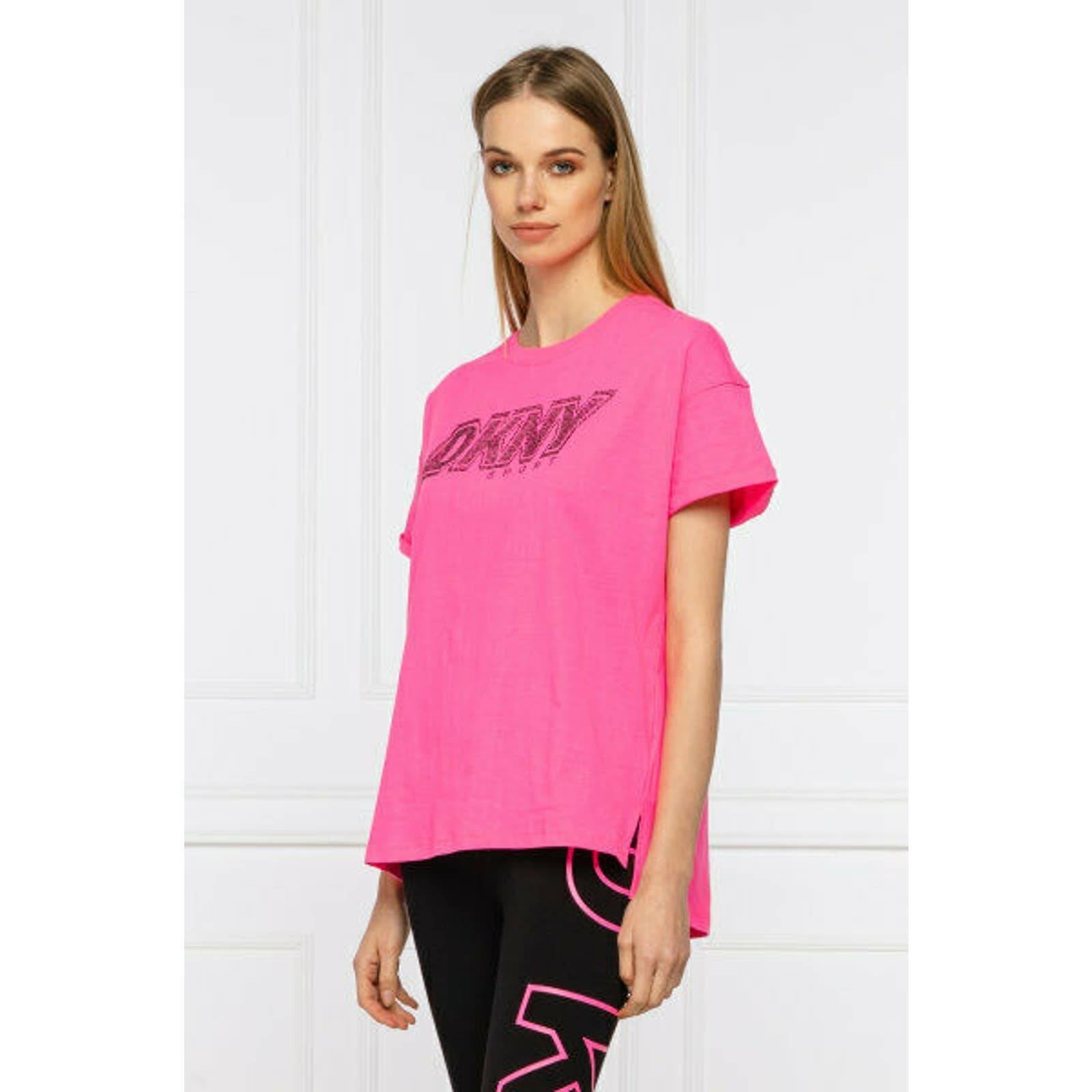 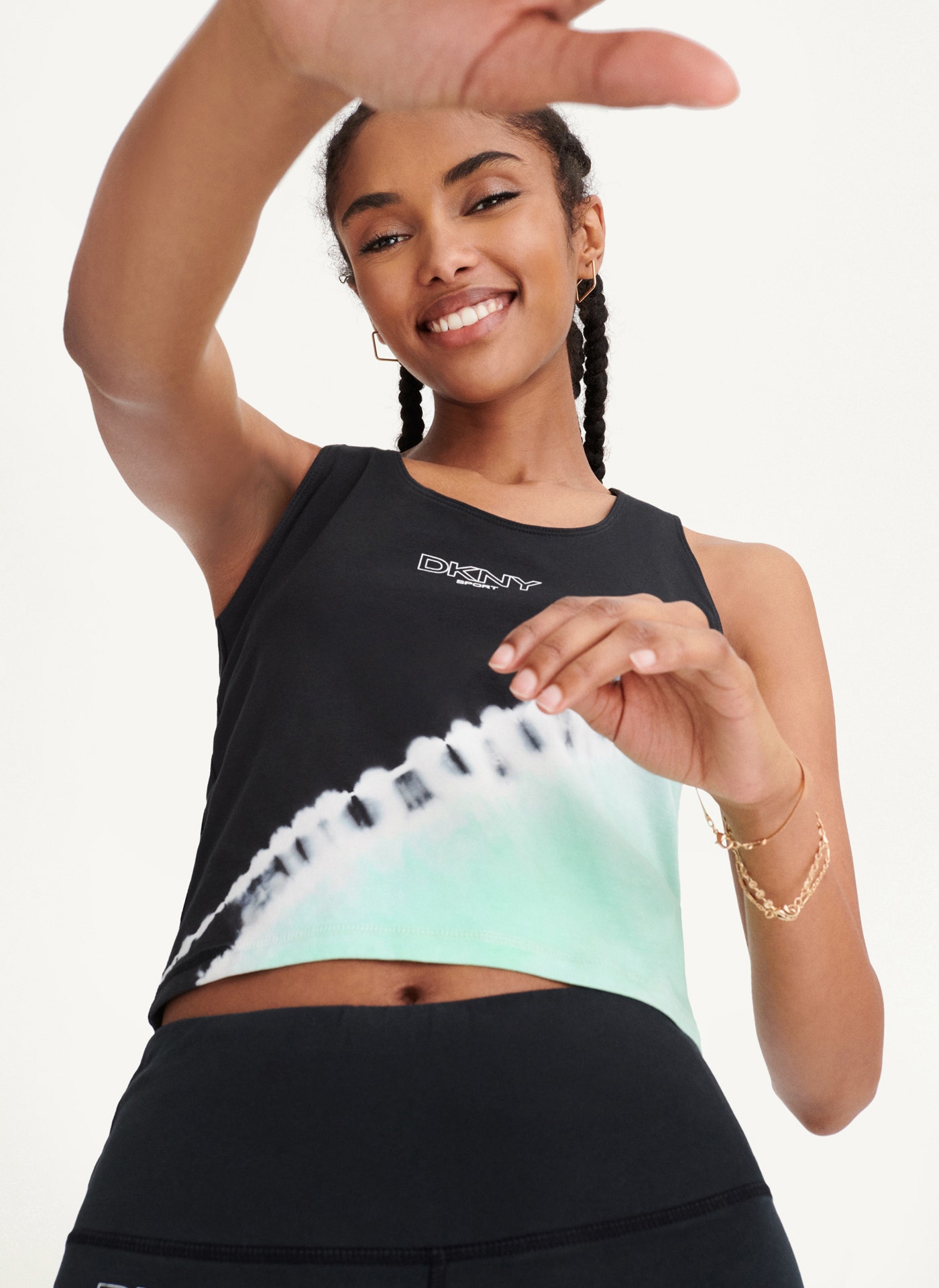 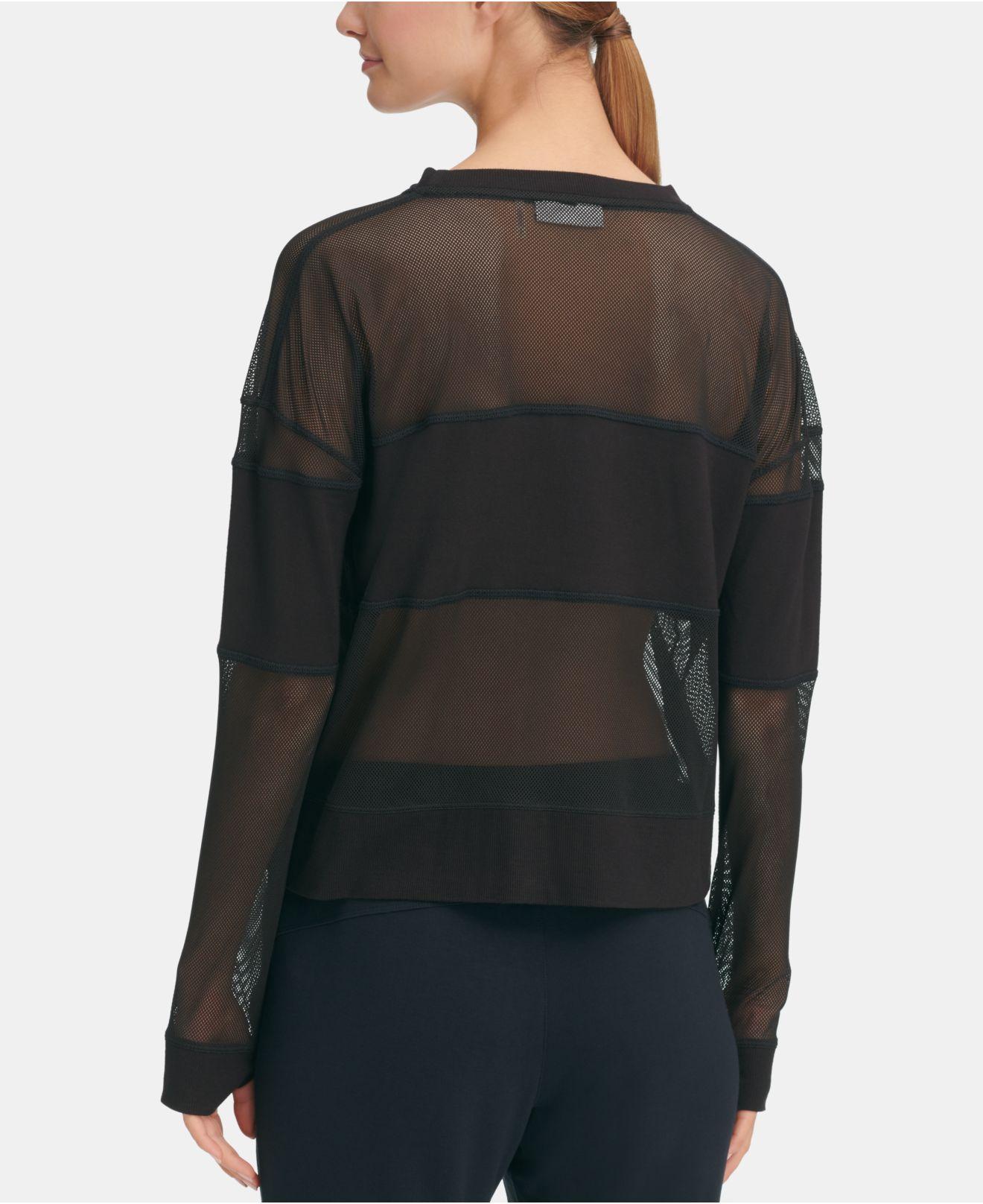 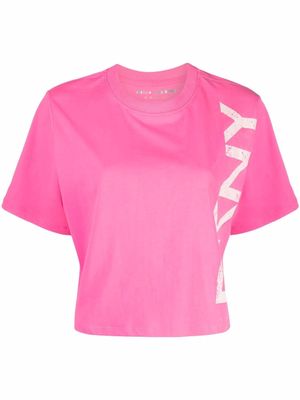 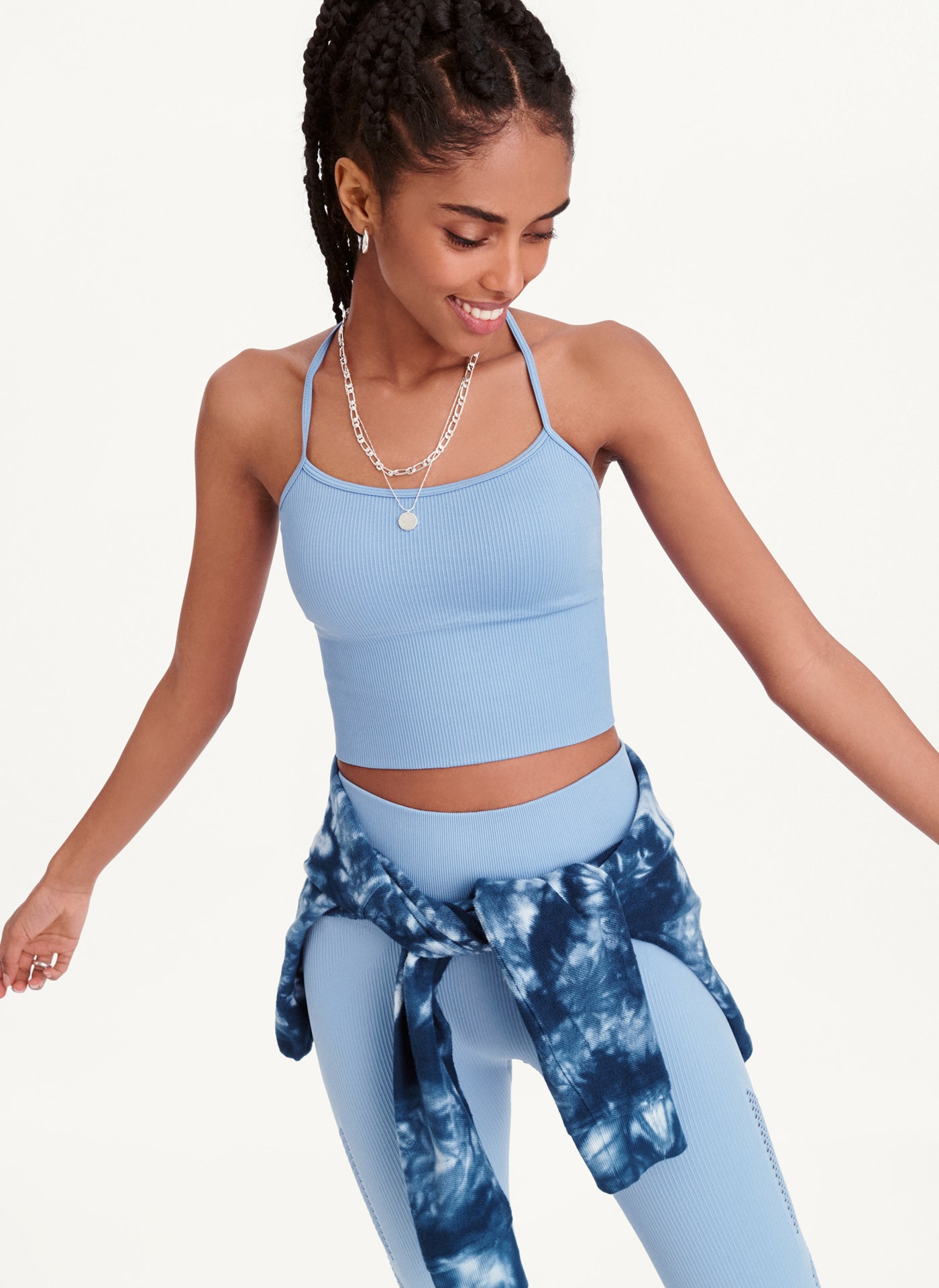 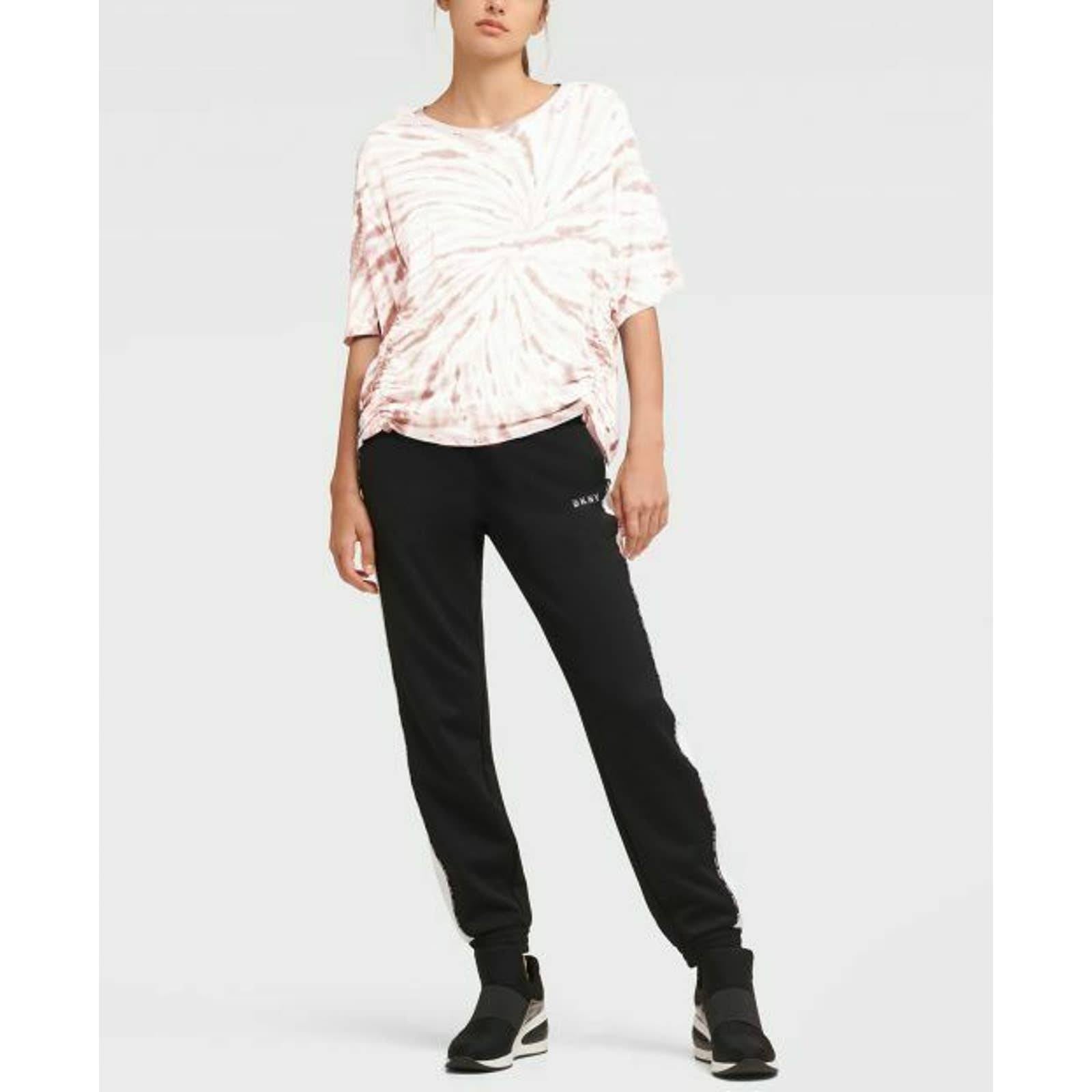 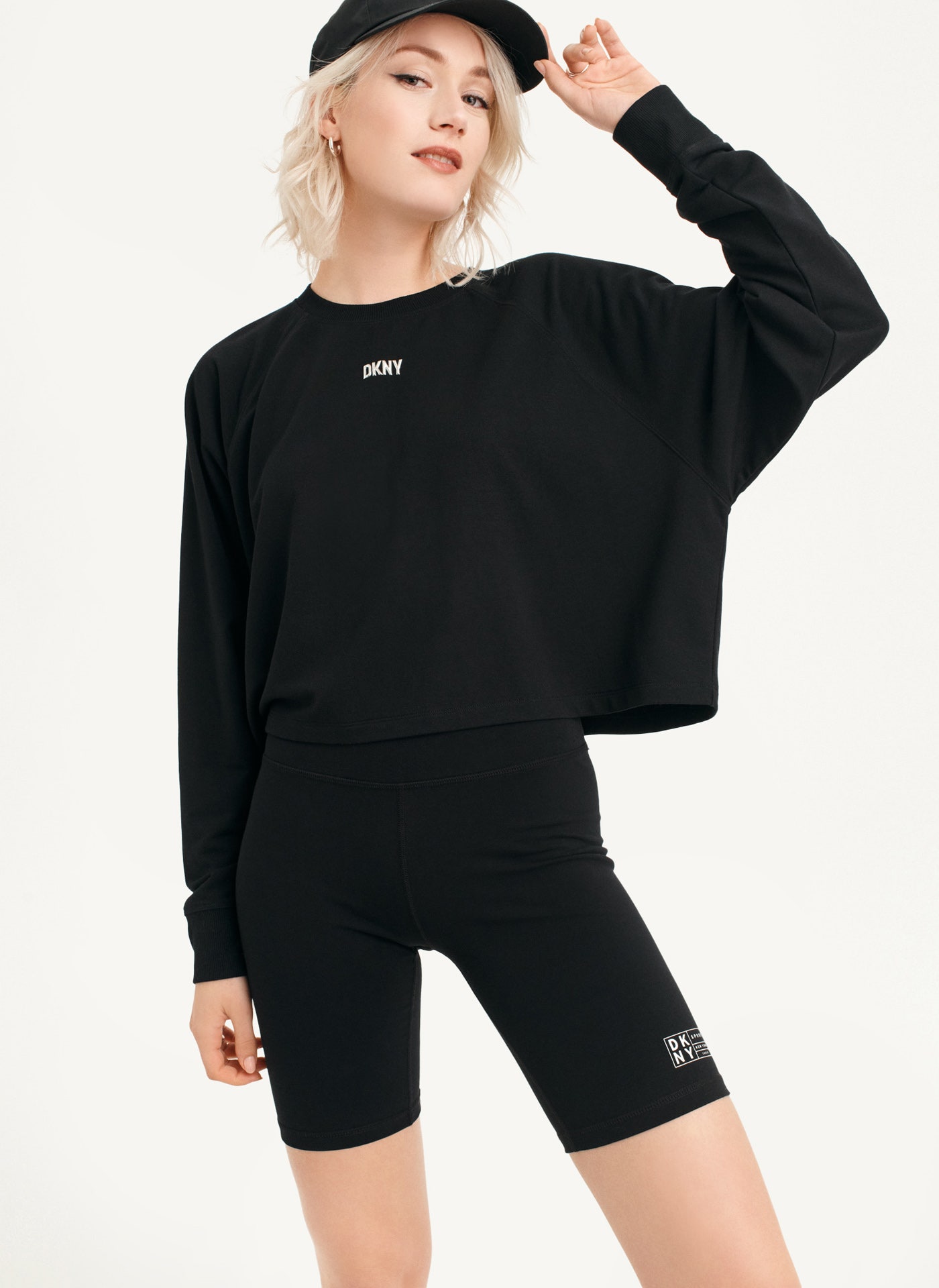 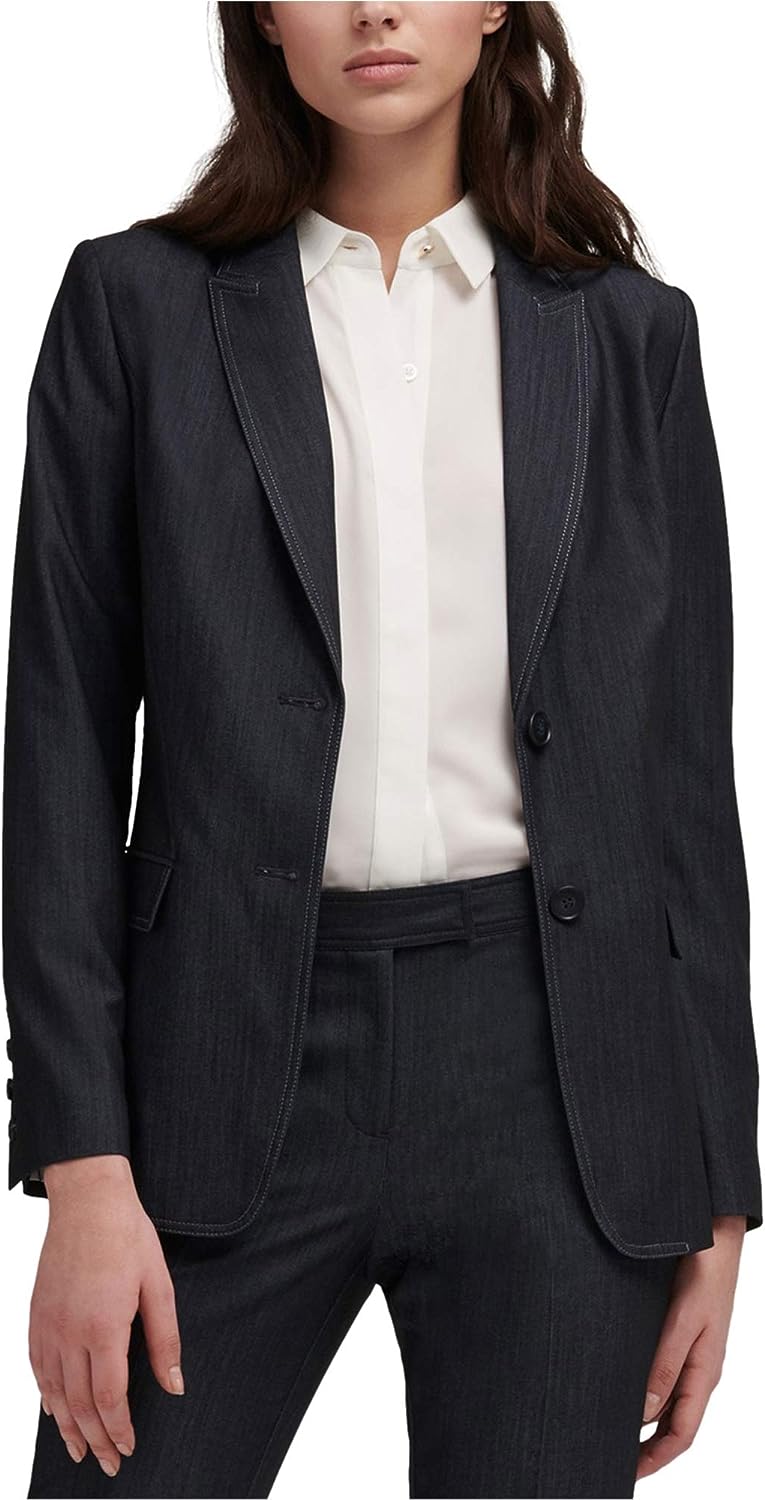