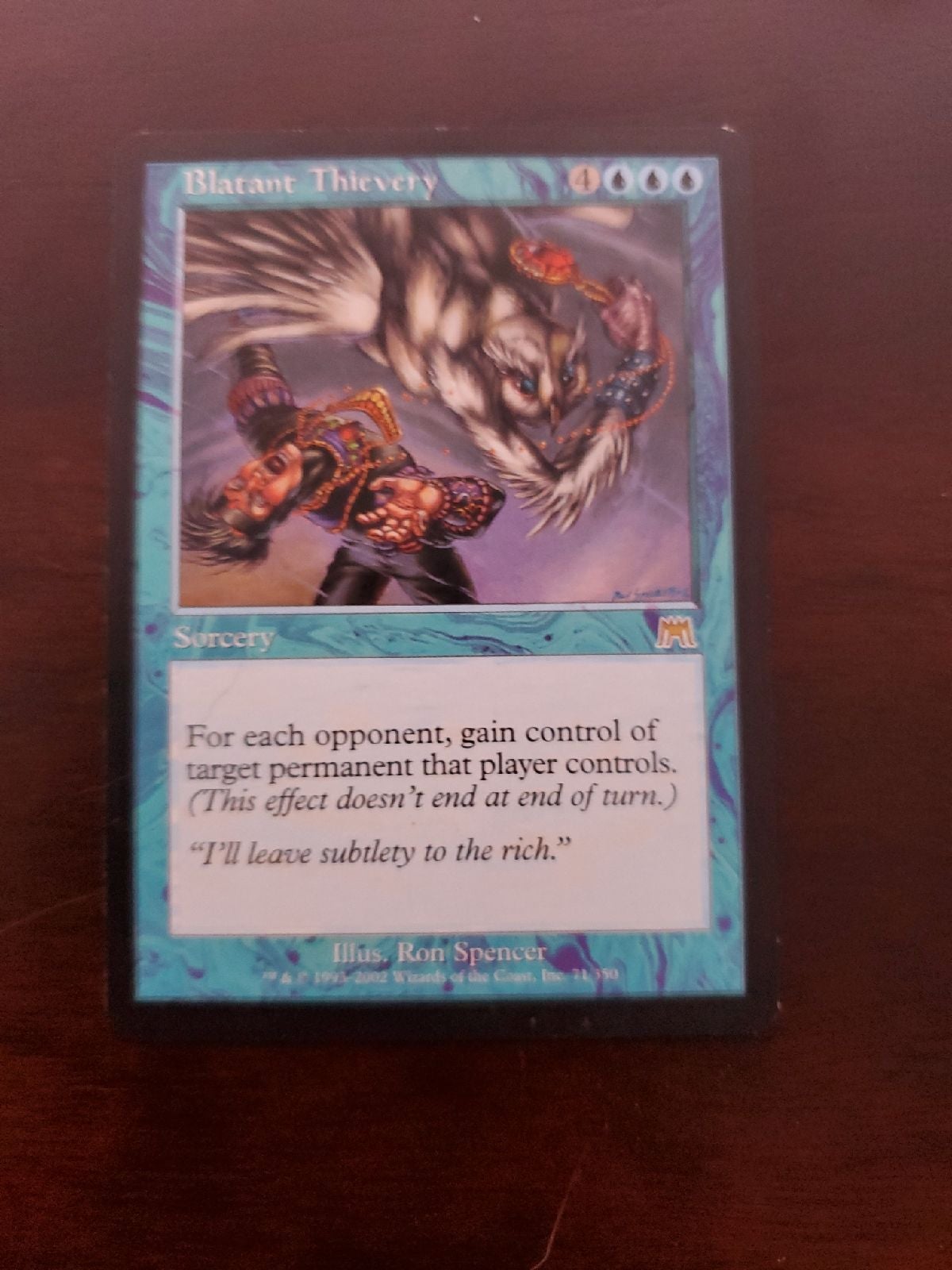 This listing is for the magic card Blatant Thievery printed in Onslaught. If you're a fan of dramatic irony consider aiding my blatant thievery of your wallet, by paying my exorbitant price!

(This listing is pretty much a joke, but if someone out there feels like changing a life today I won't say no)

"I'll leave subtlety to the rich" 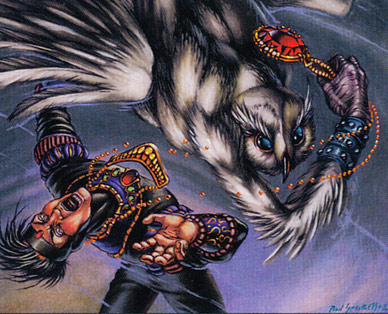 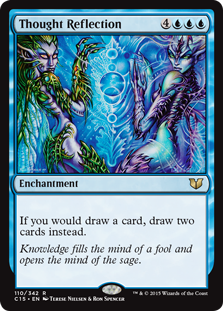 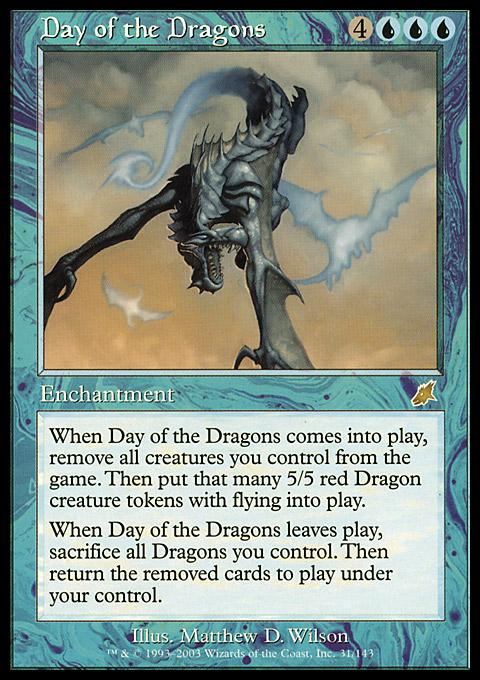 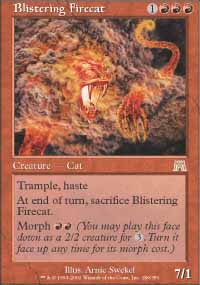