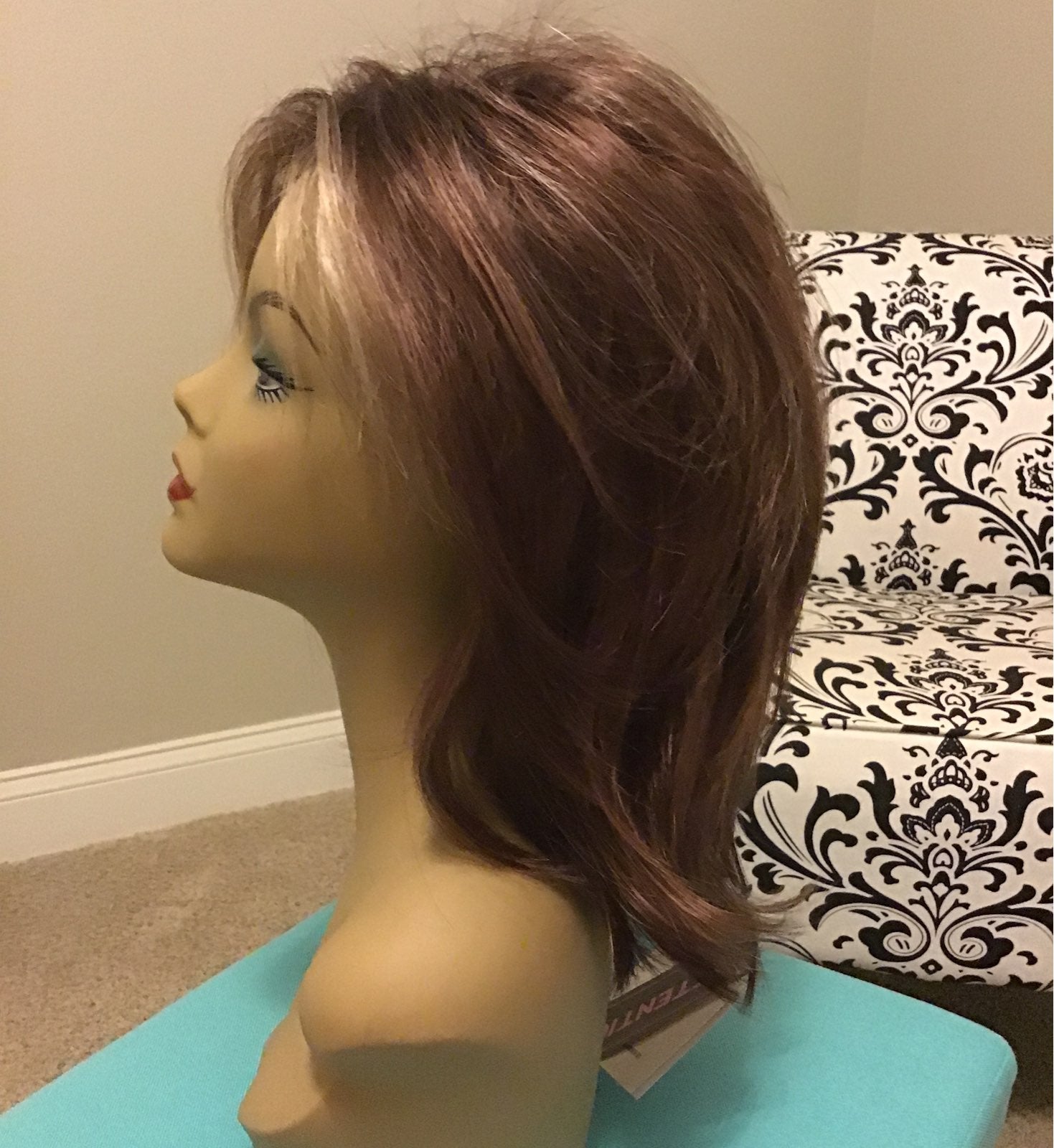 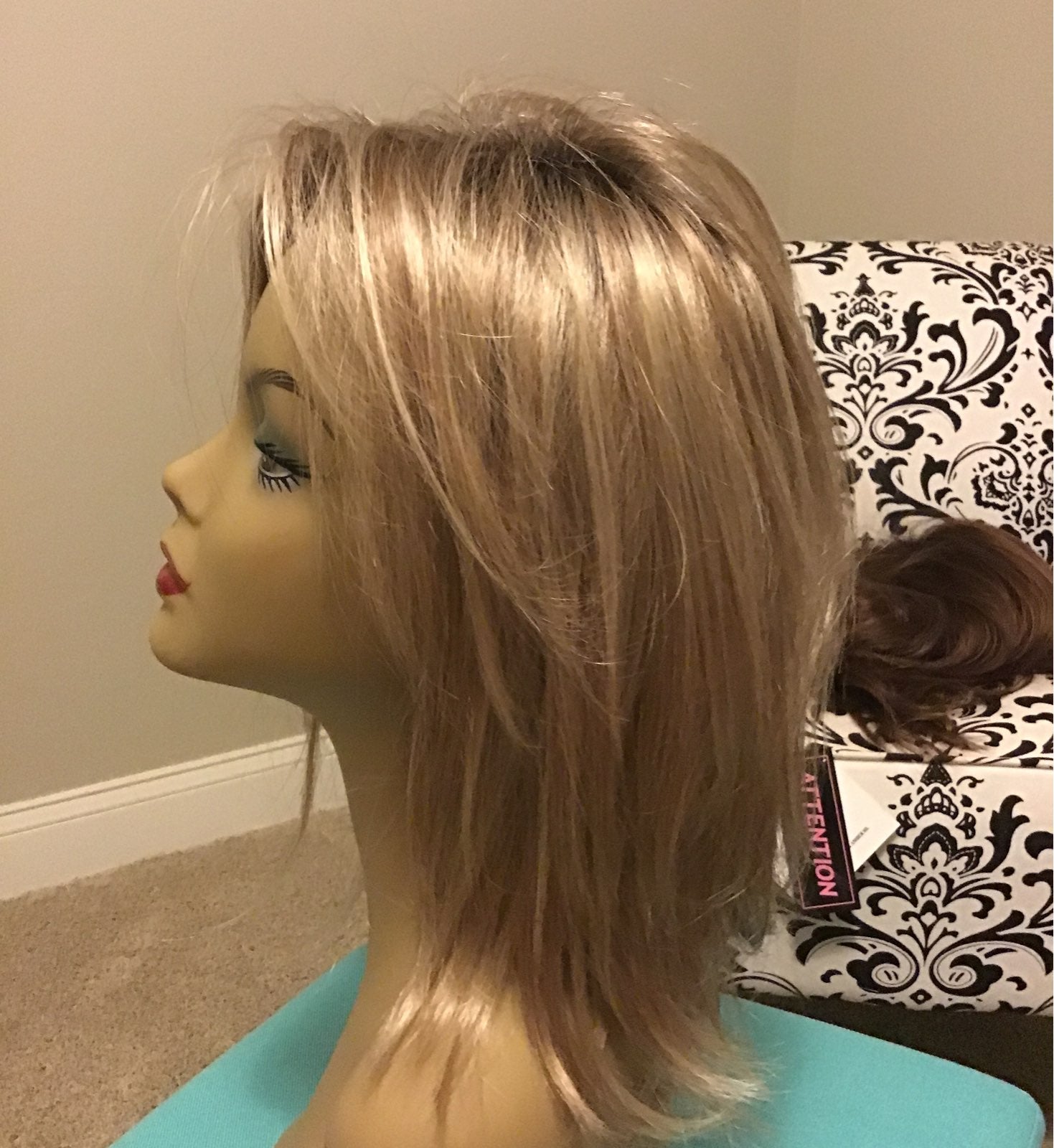 These 2 wigs are reserved for Lisa Allen.Please do not buy, if you are not Lisa. 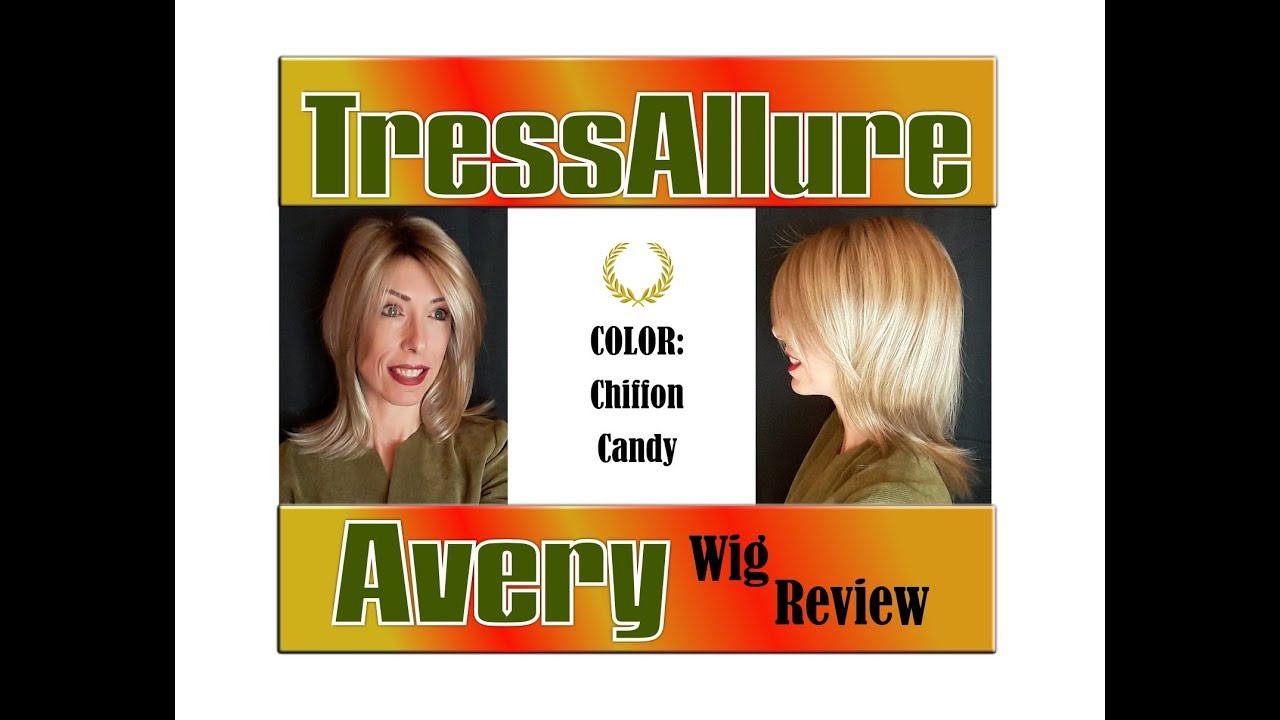 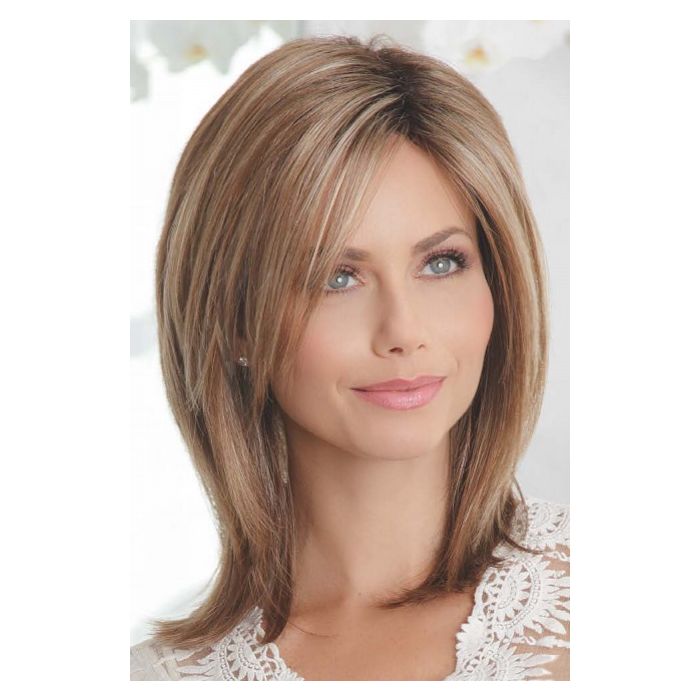 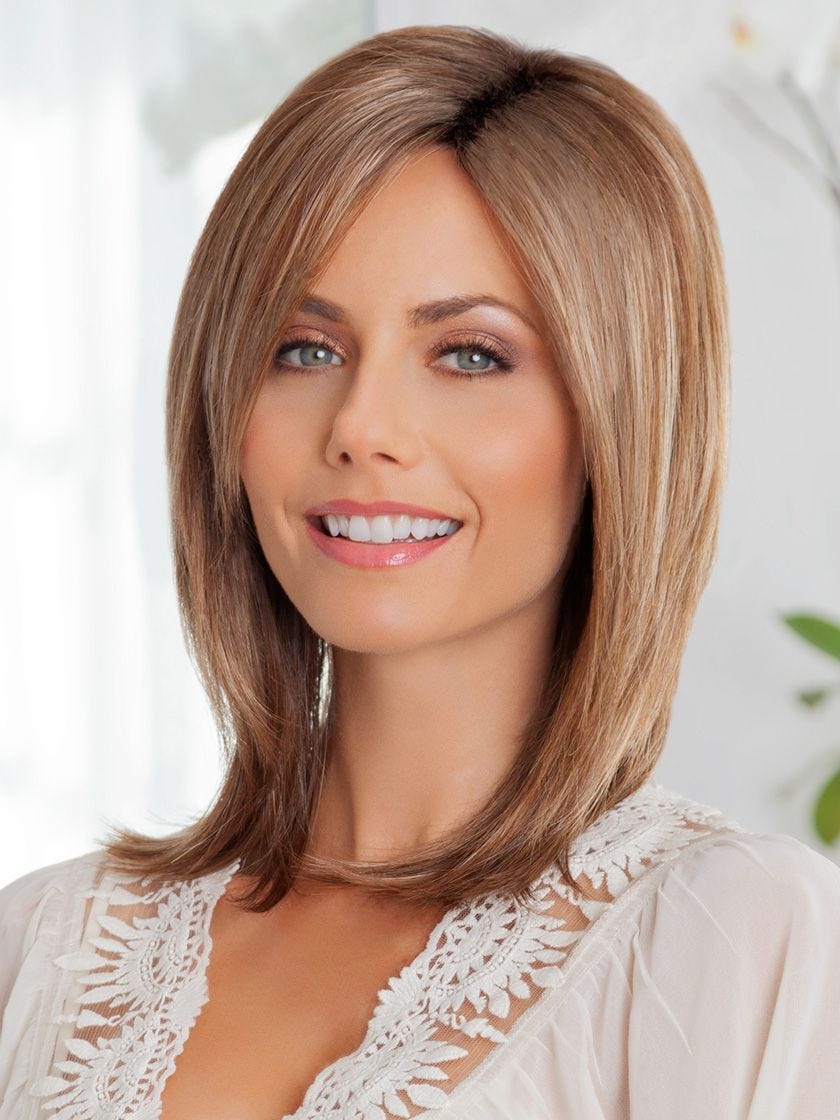