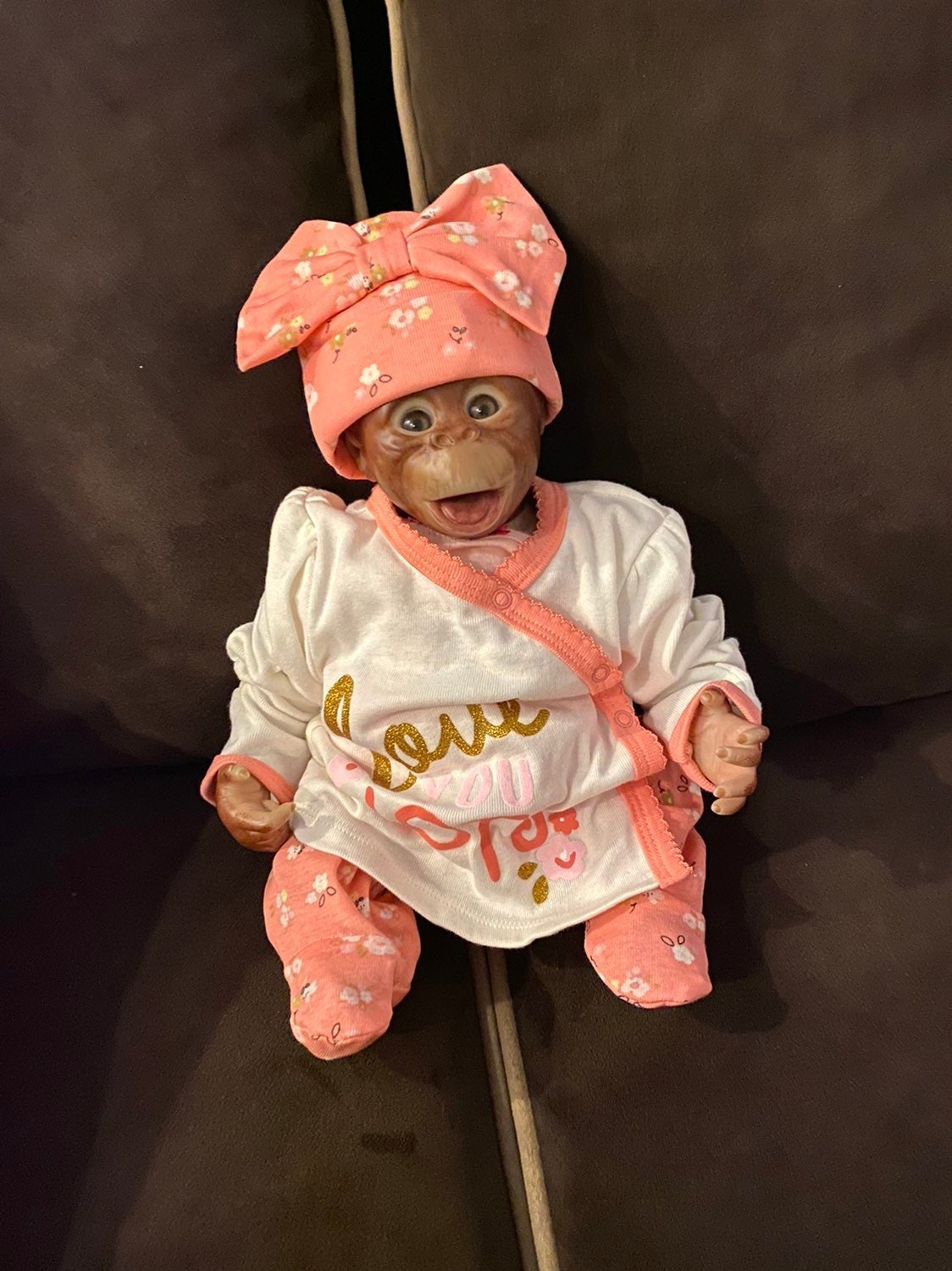 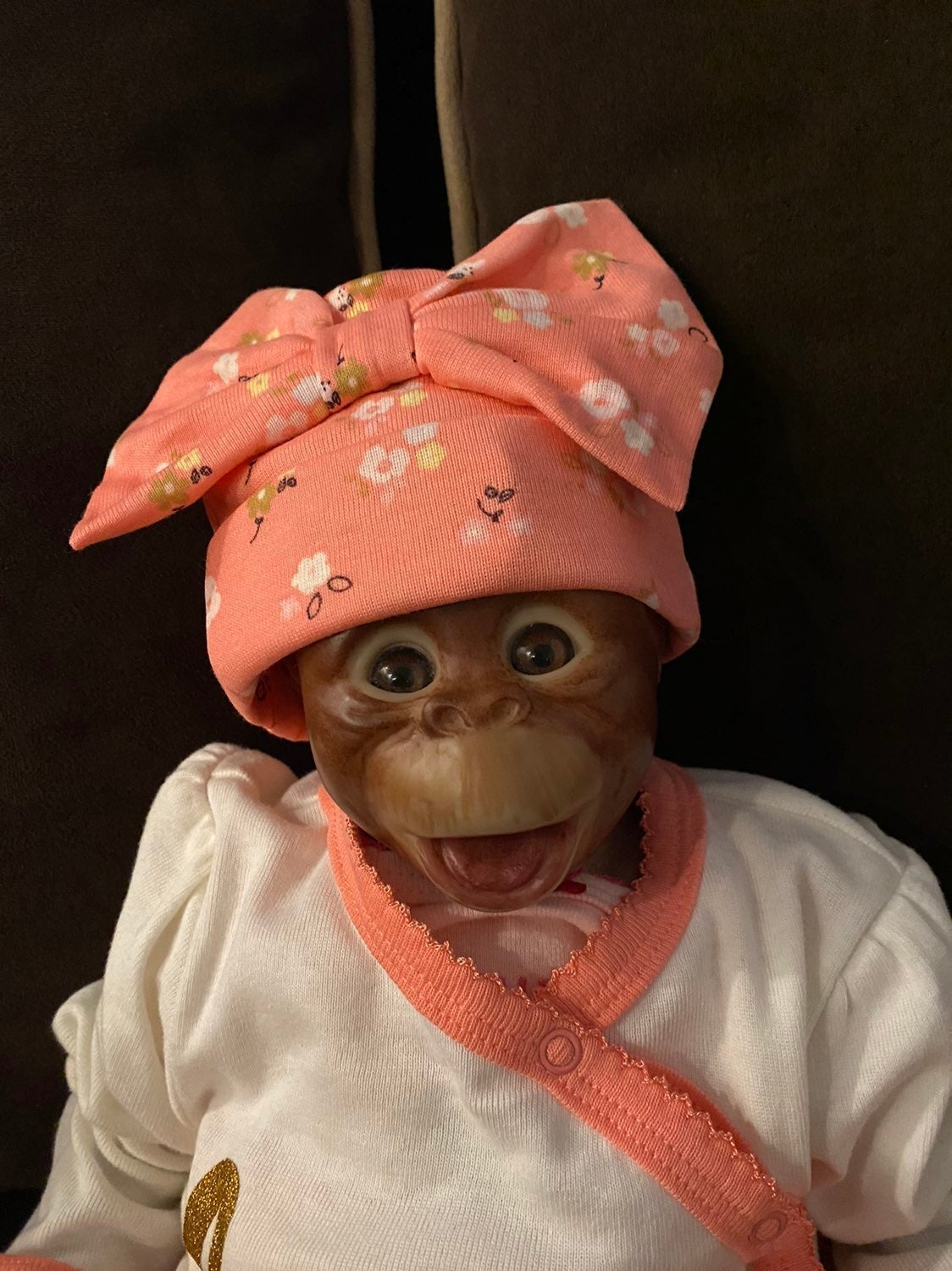 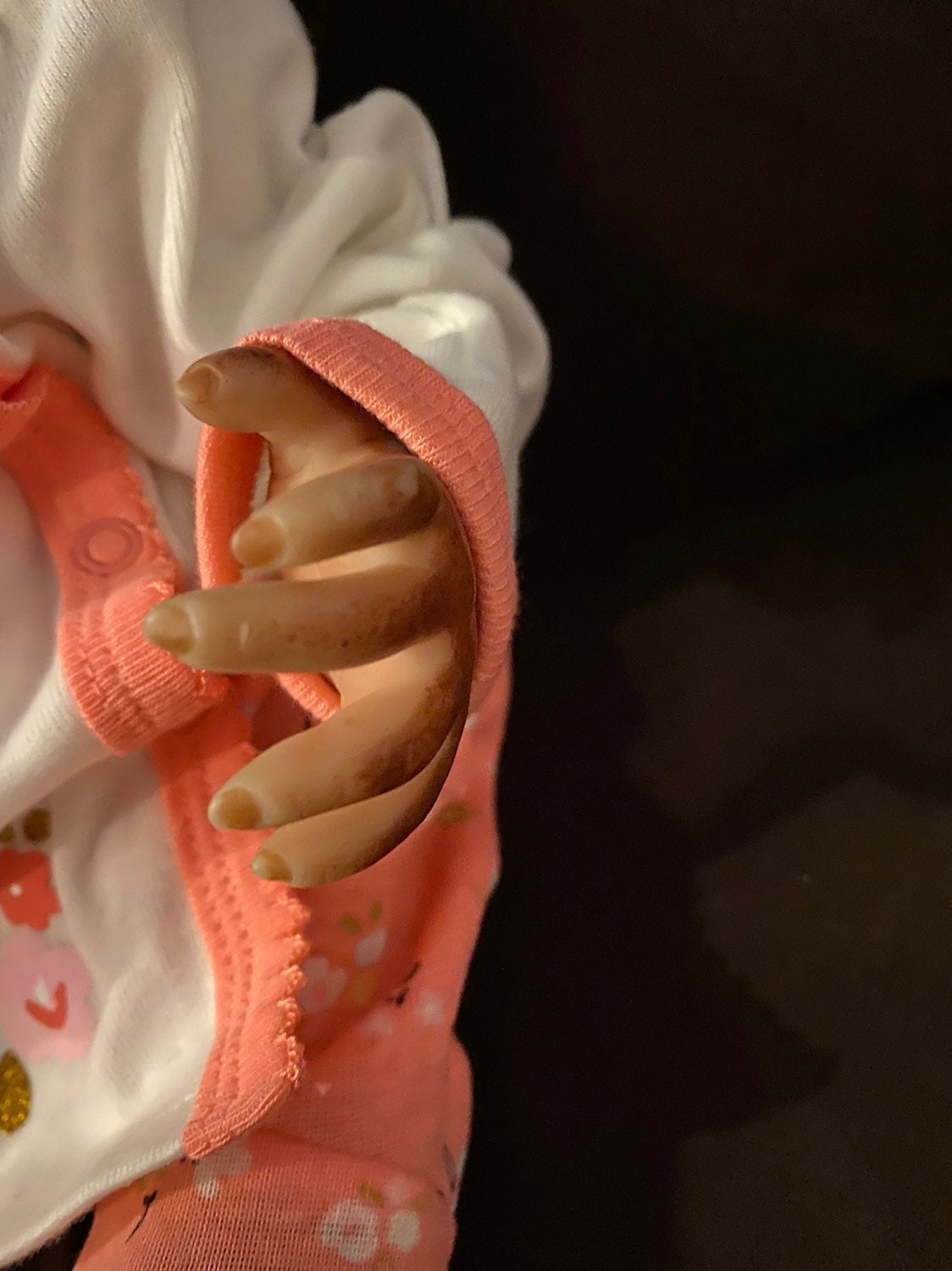 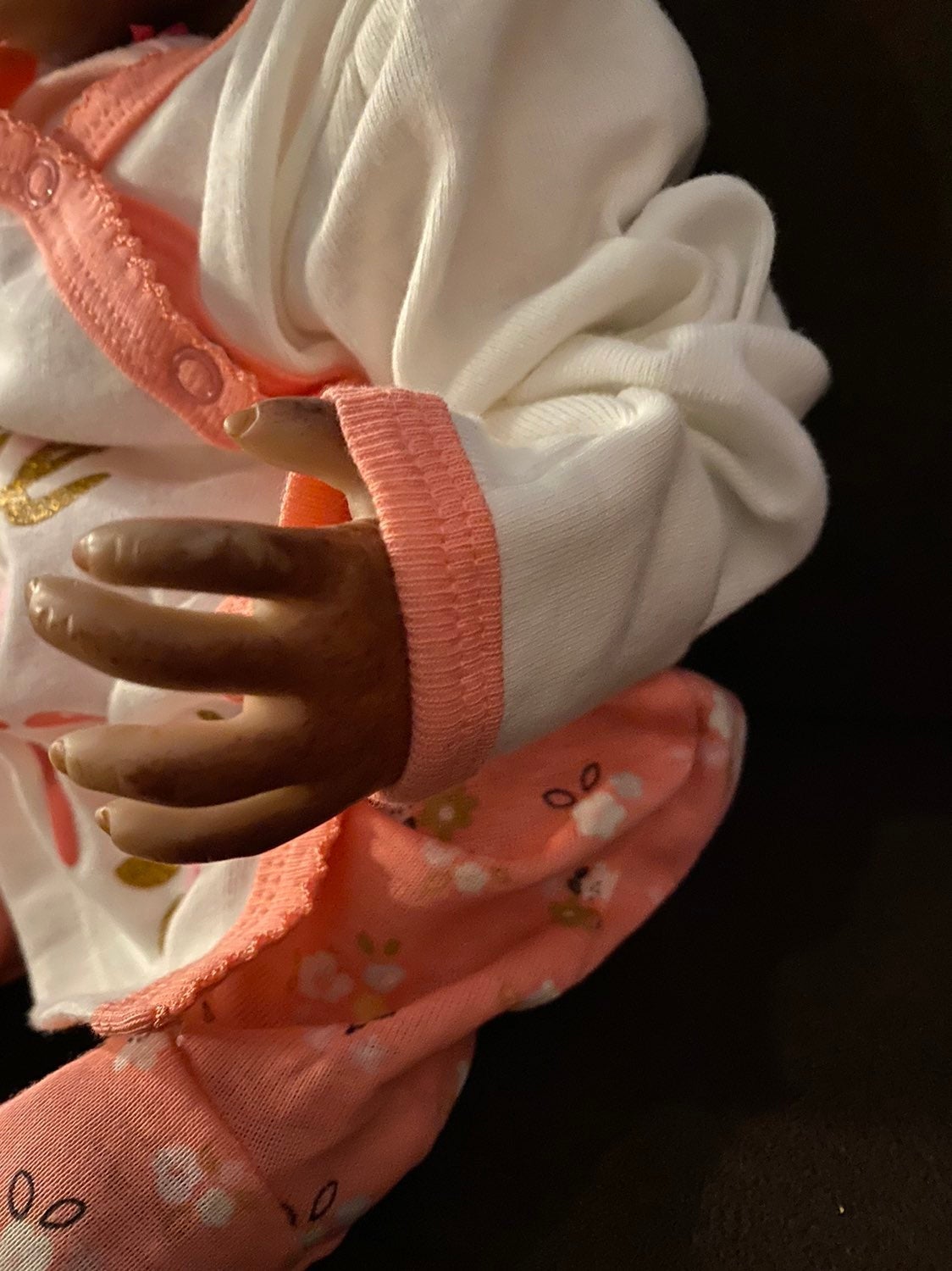 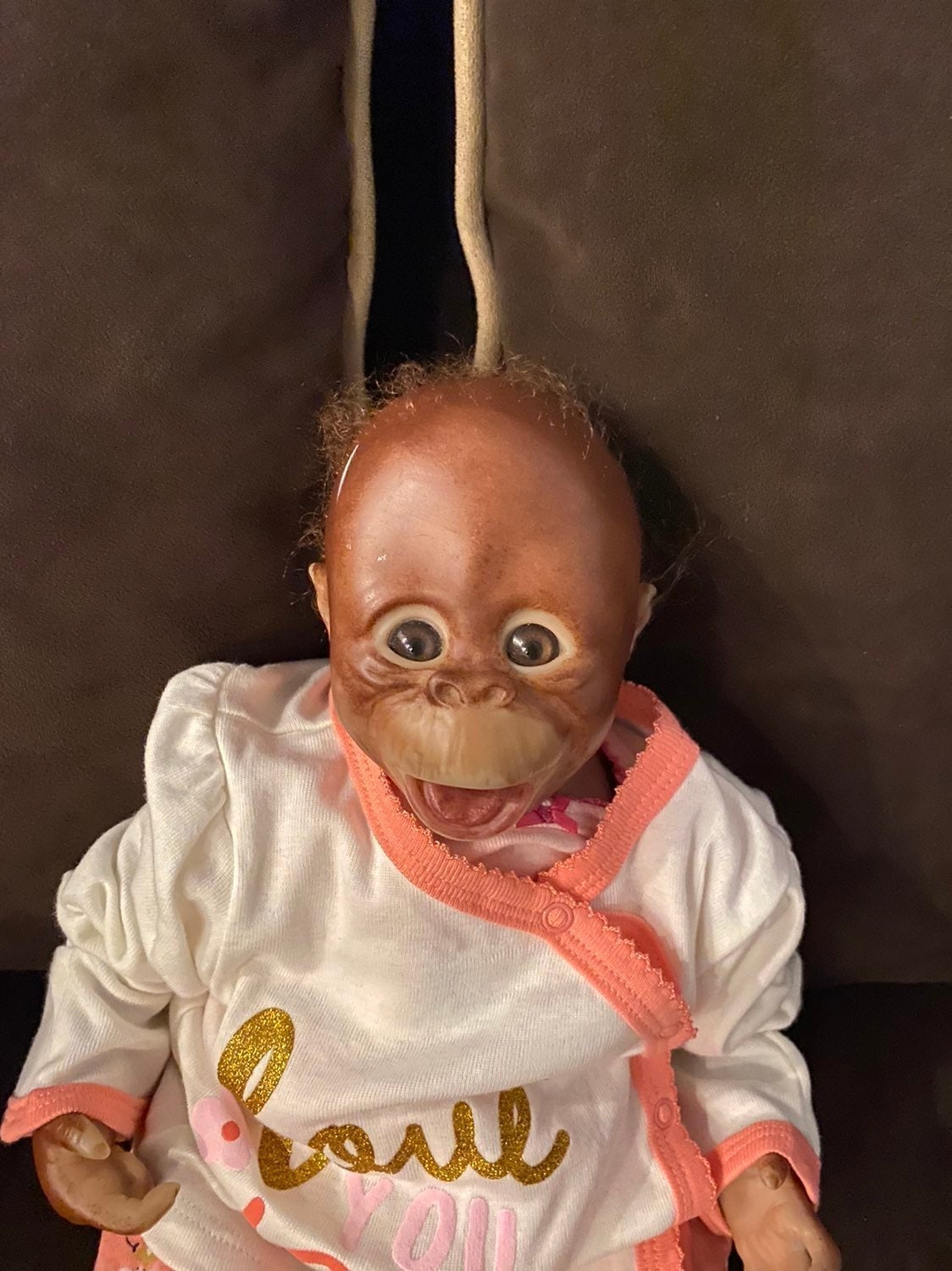 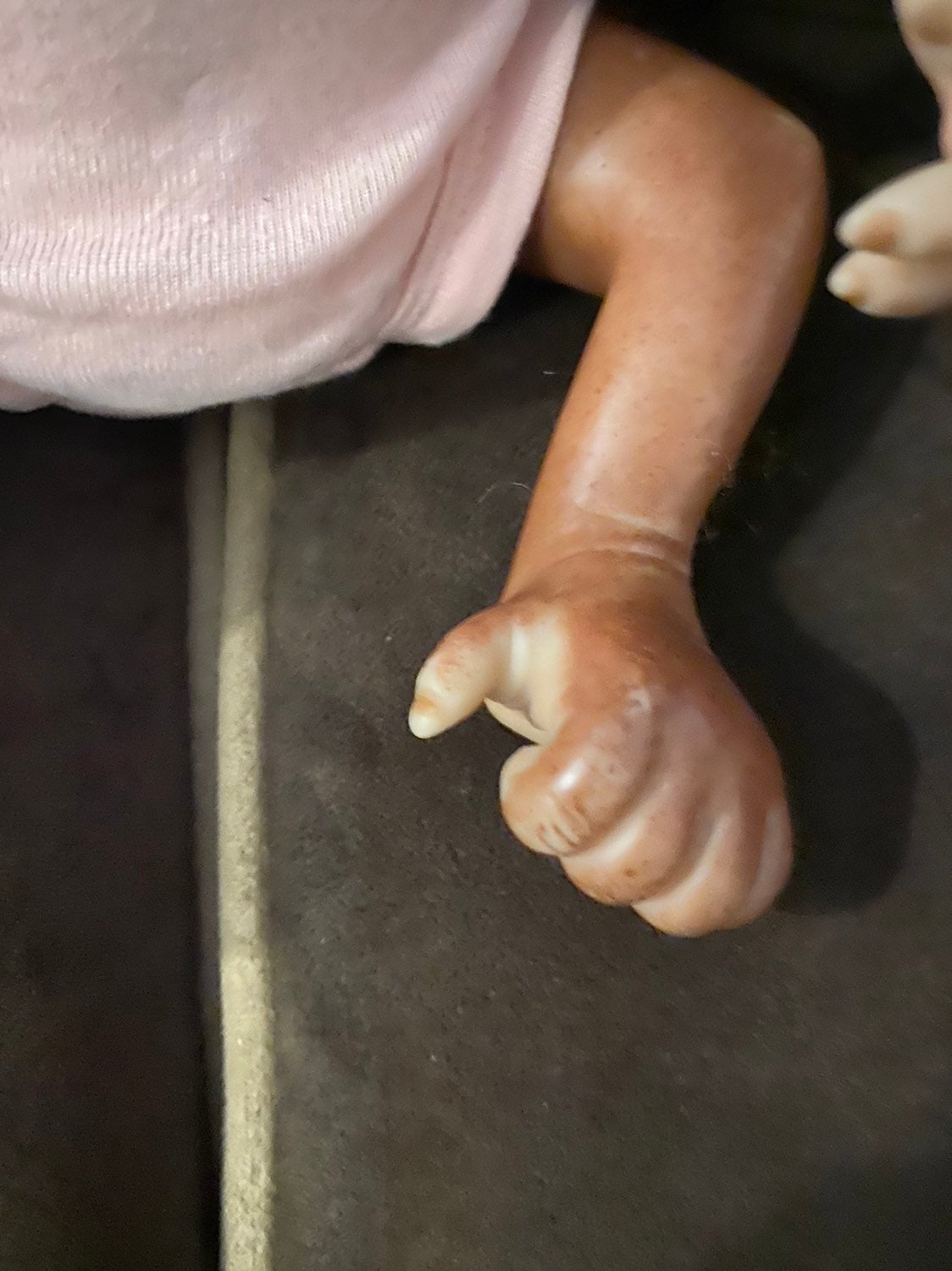 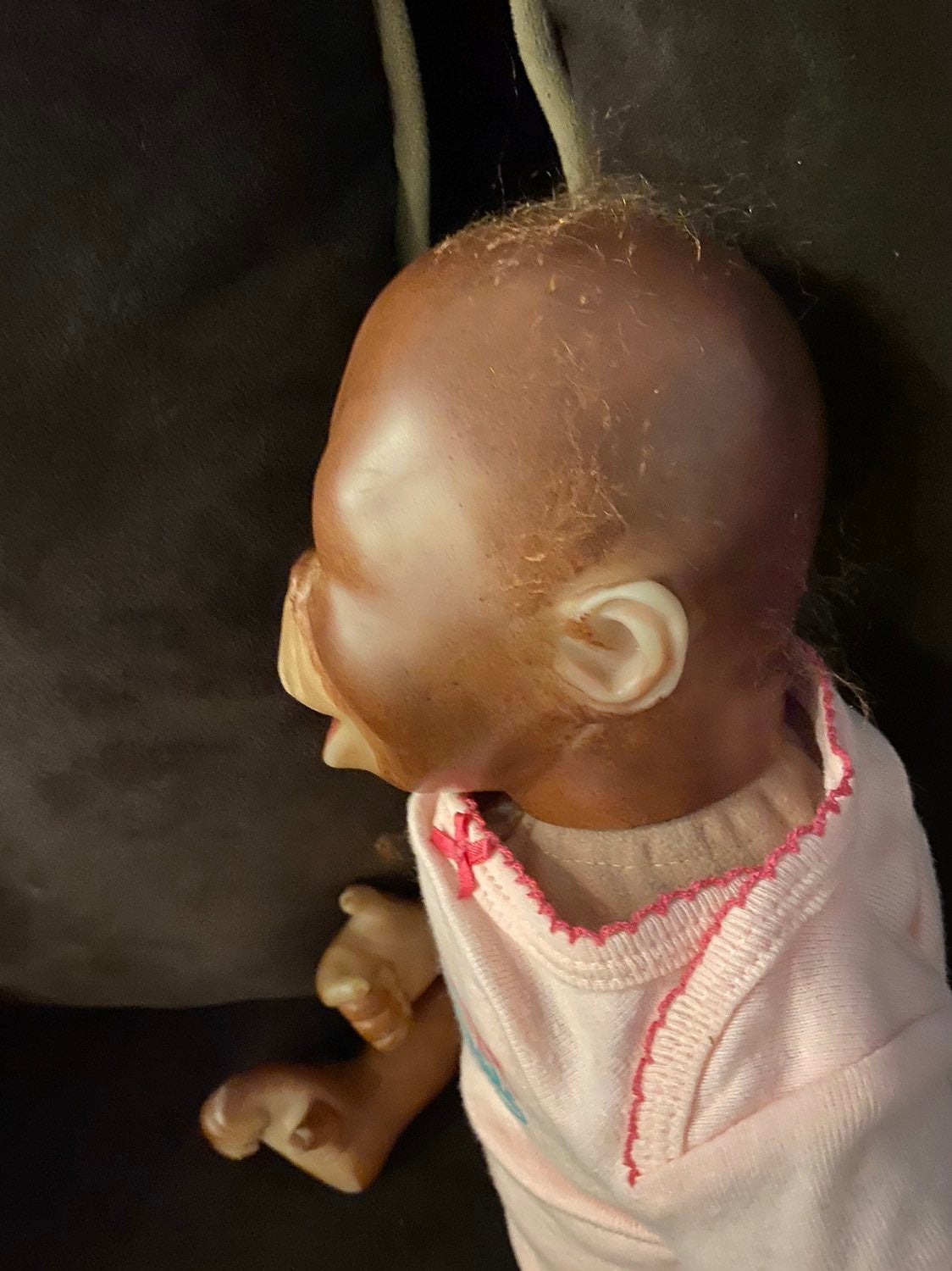 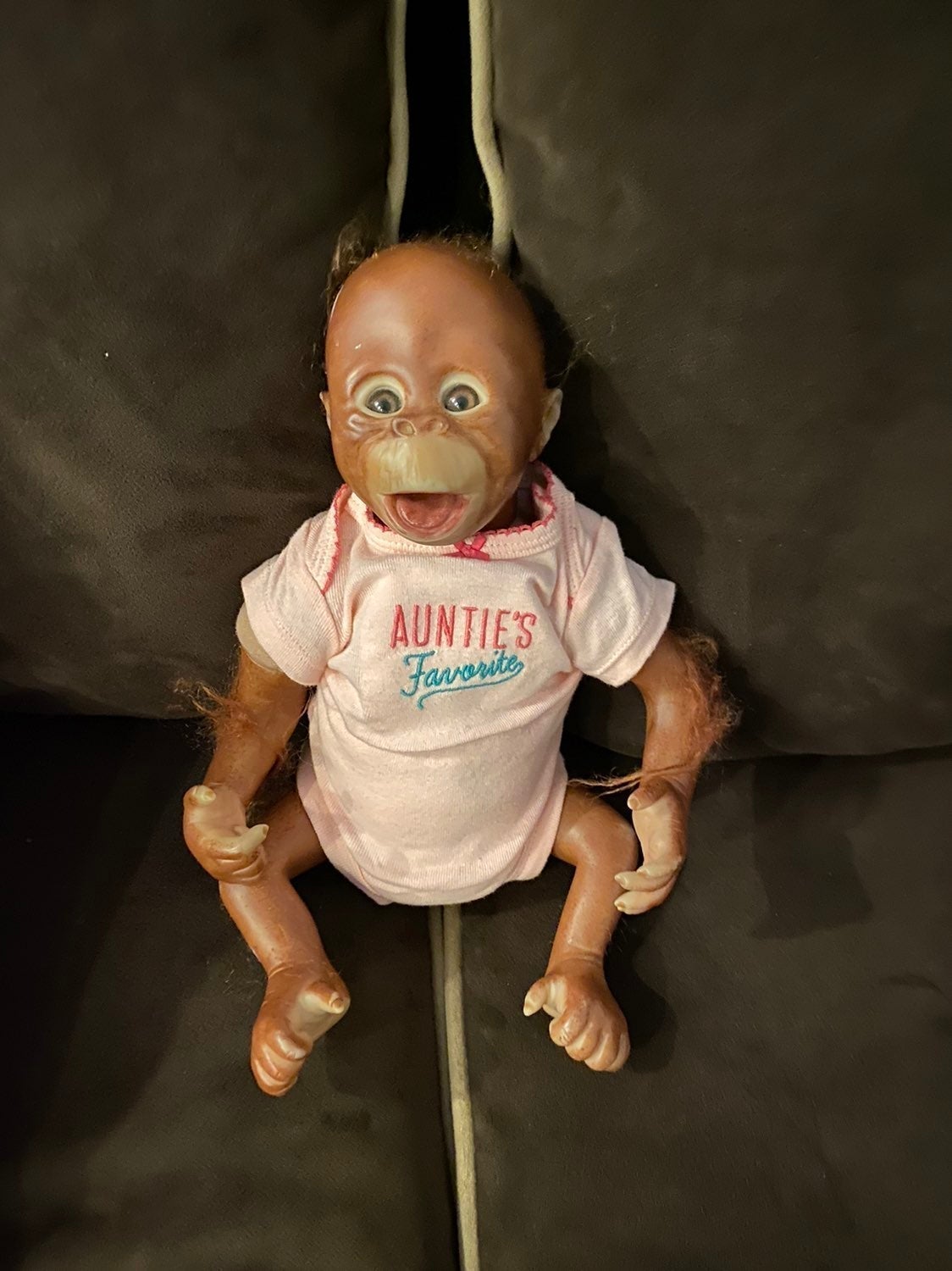 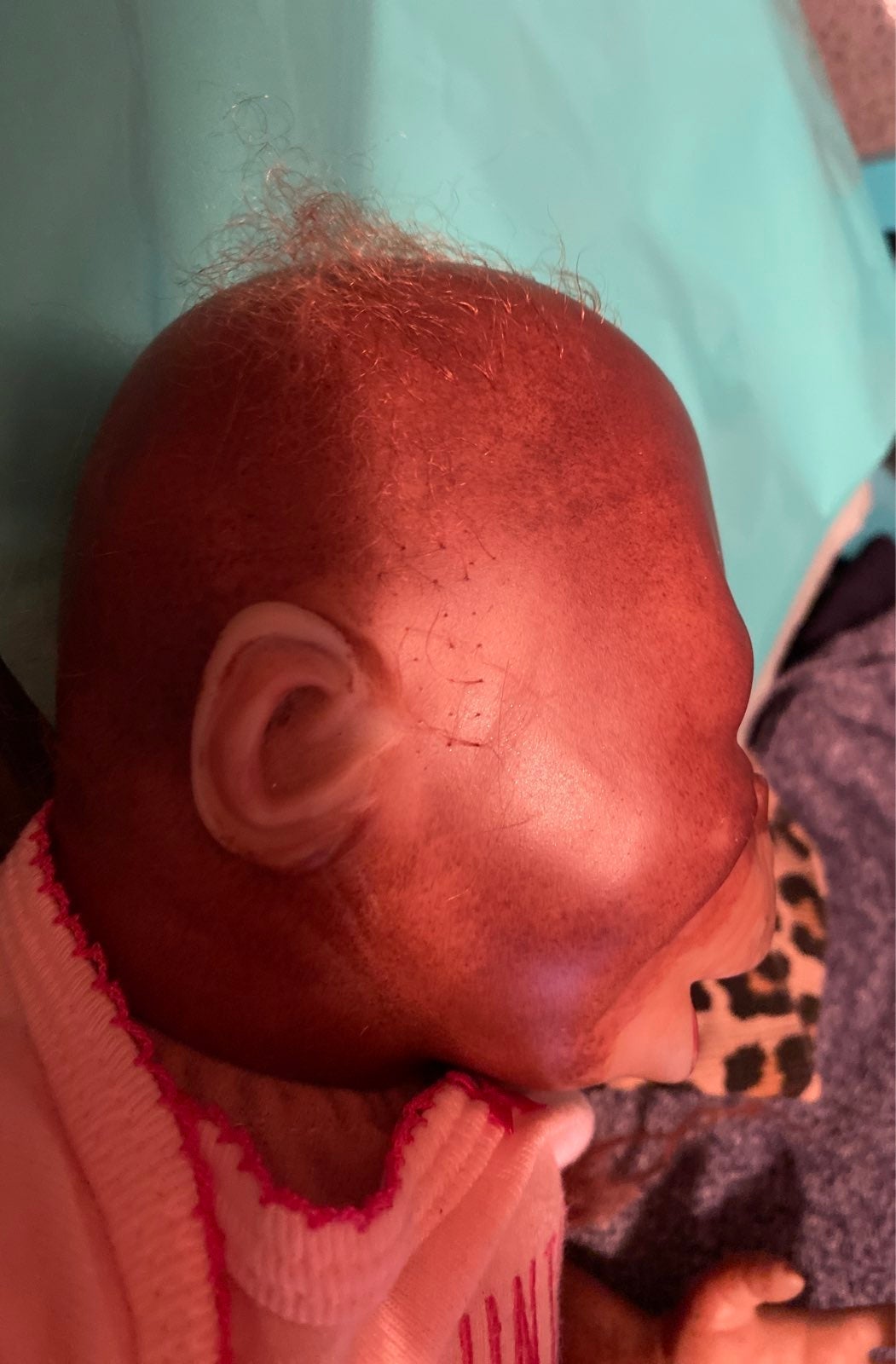 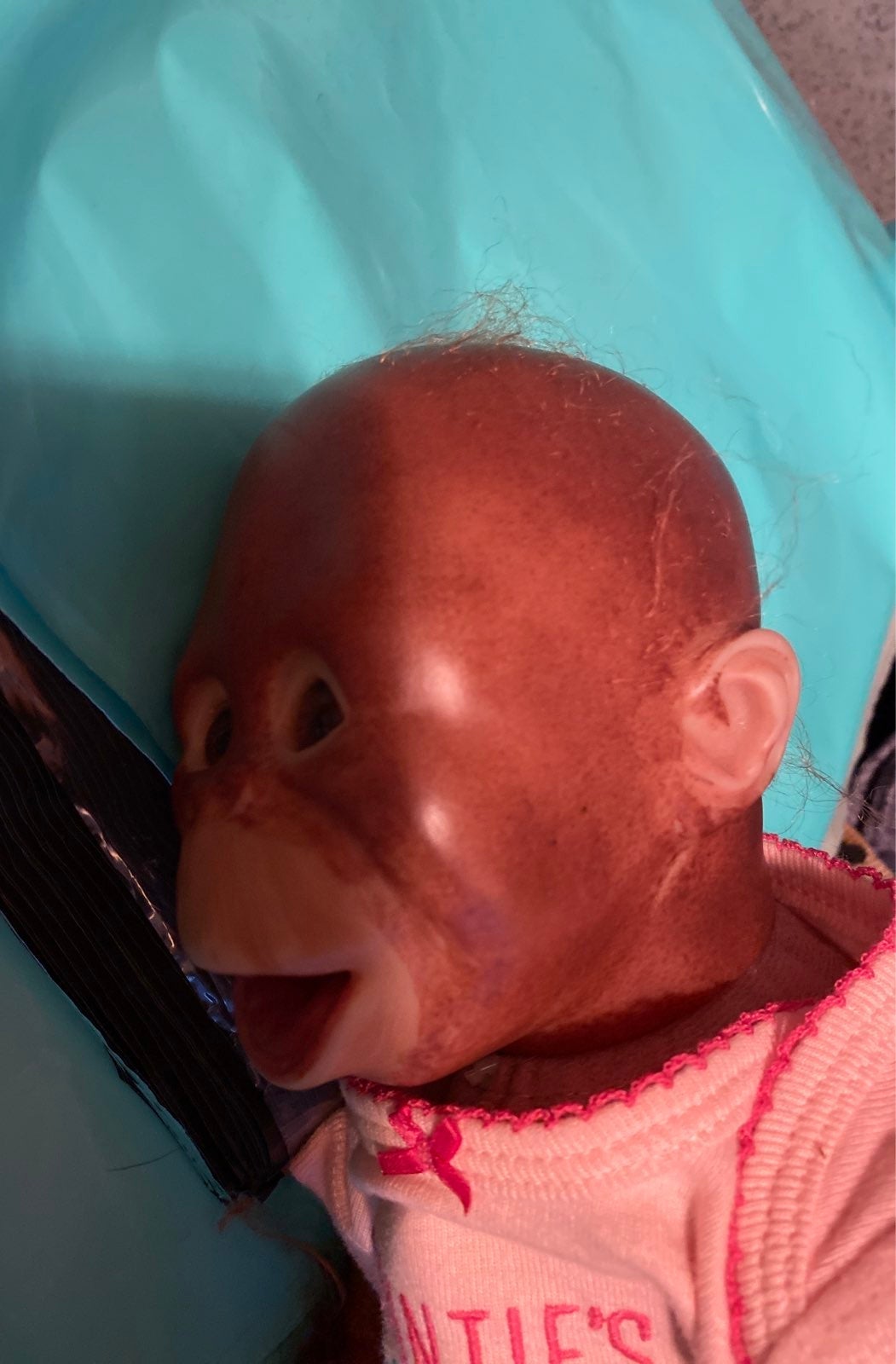 Meet Alice,
Alice is a infant chimpanzee that loves to snuggle.
Her arms, legs and head are made from a silicone like material.

Her torso is weighted. 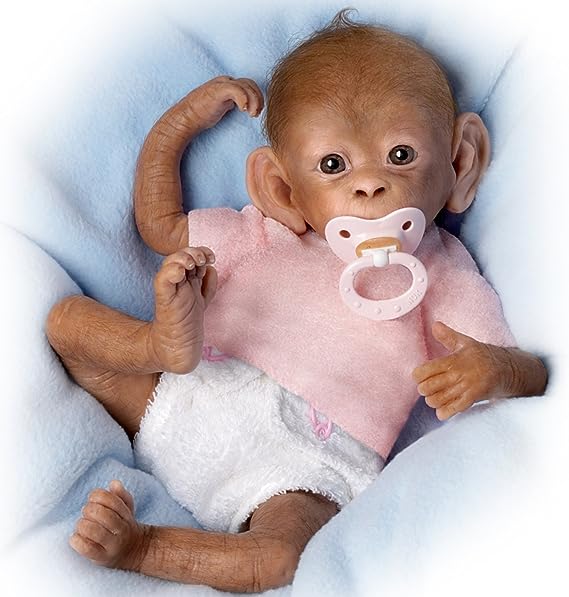 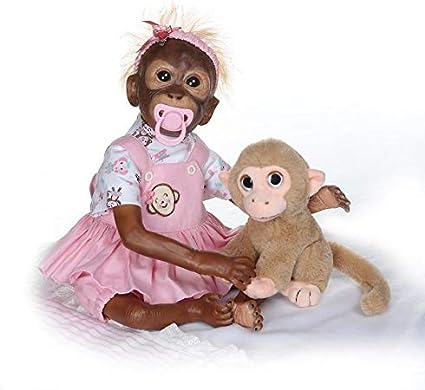 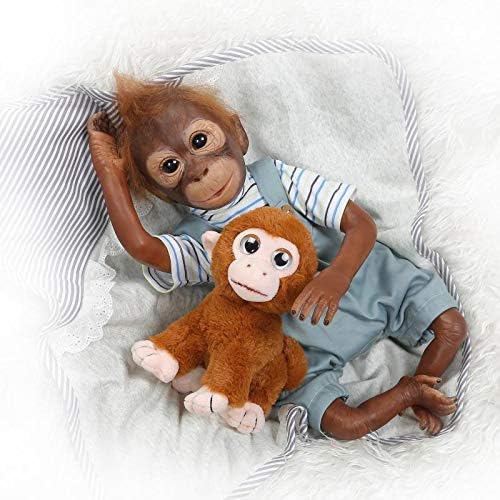 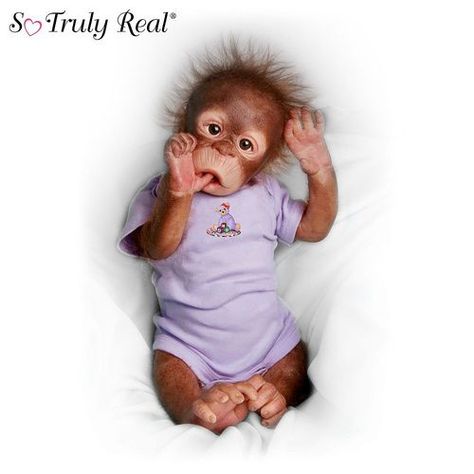 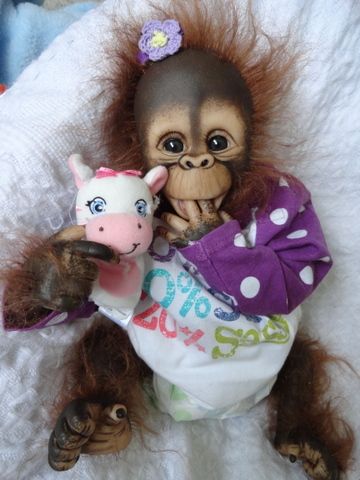 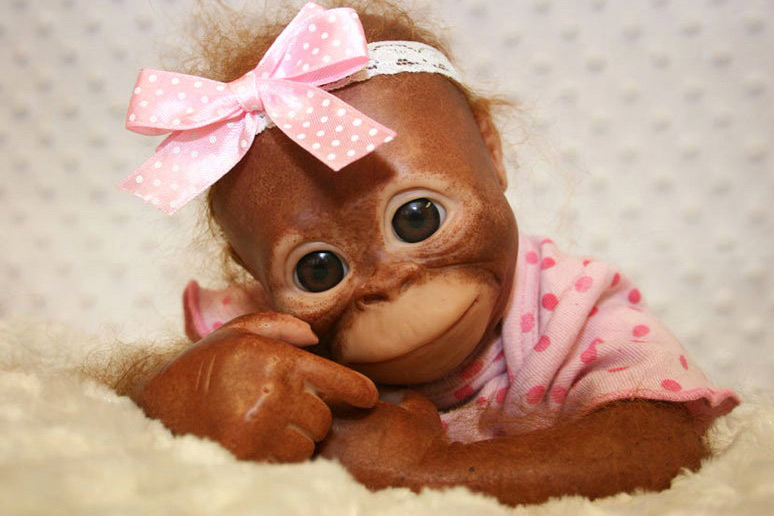 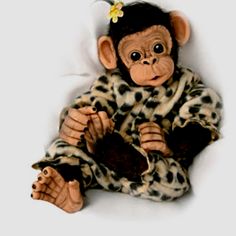 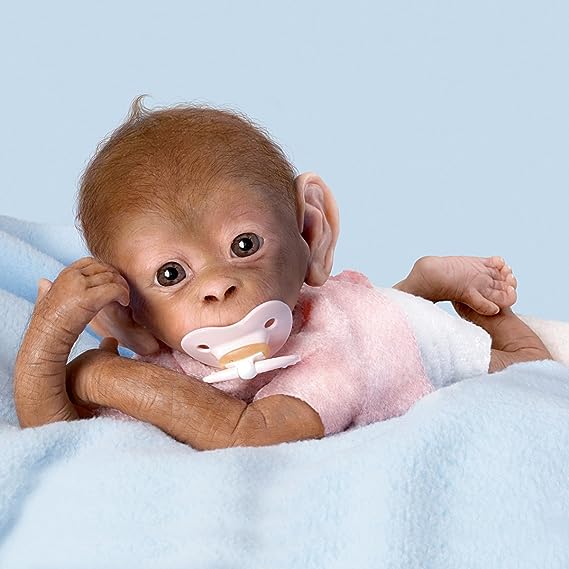 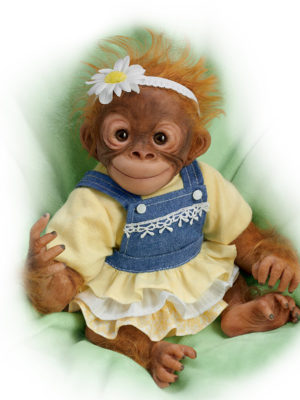 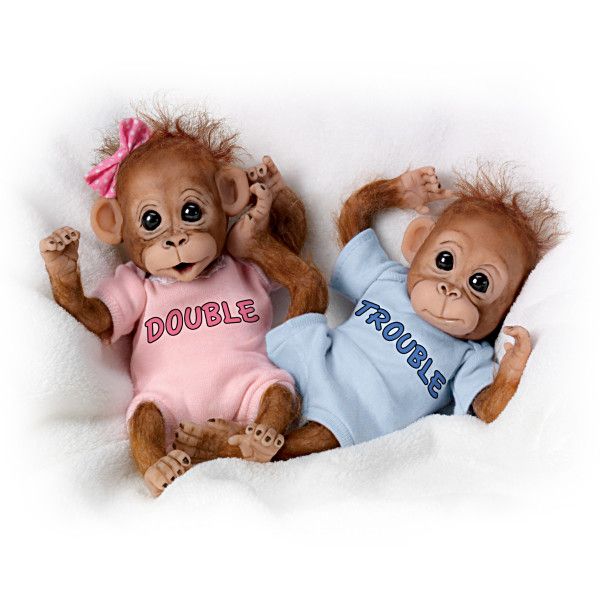 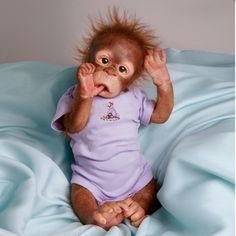 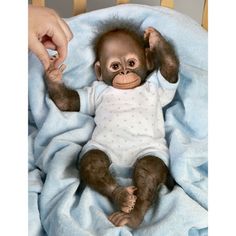 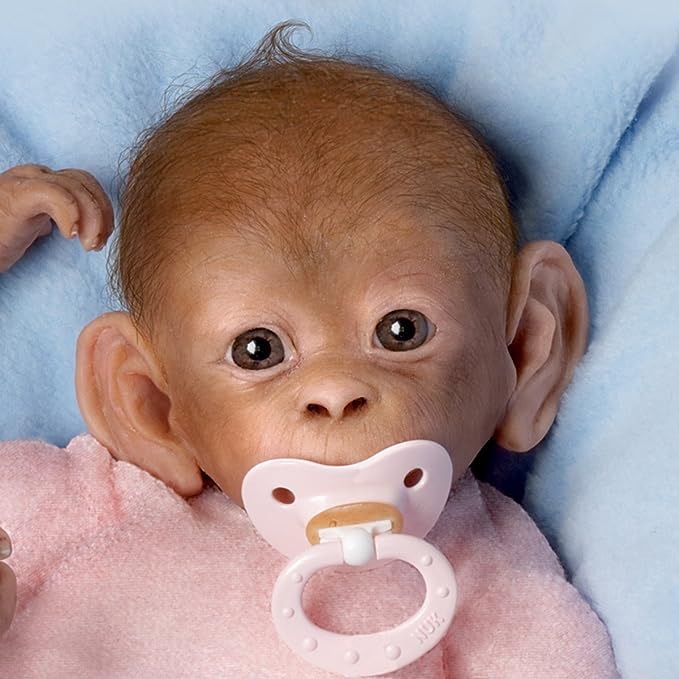 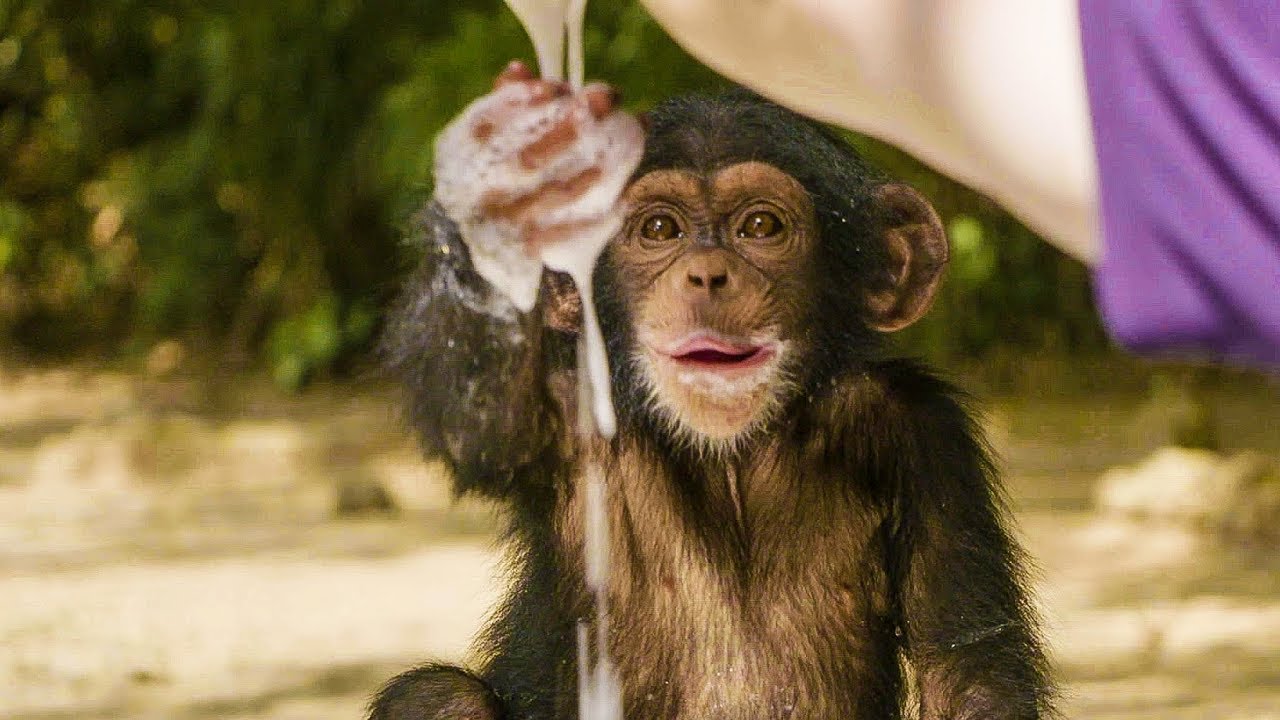 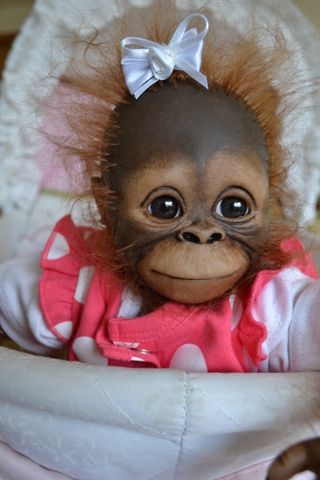 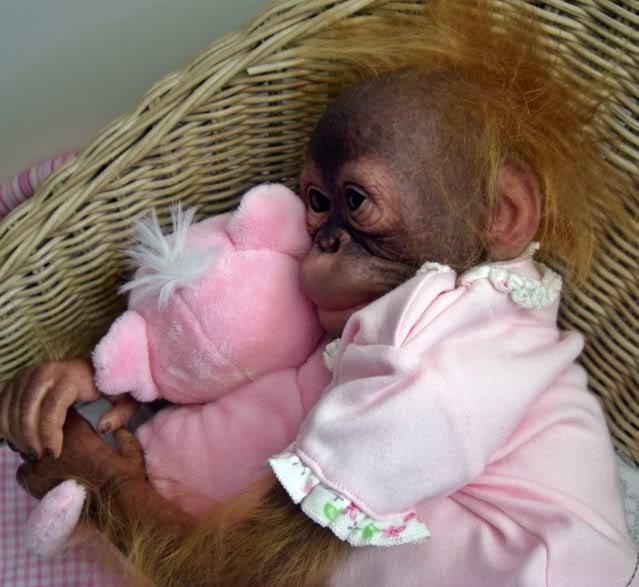