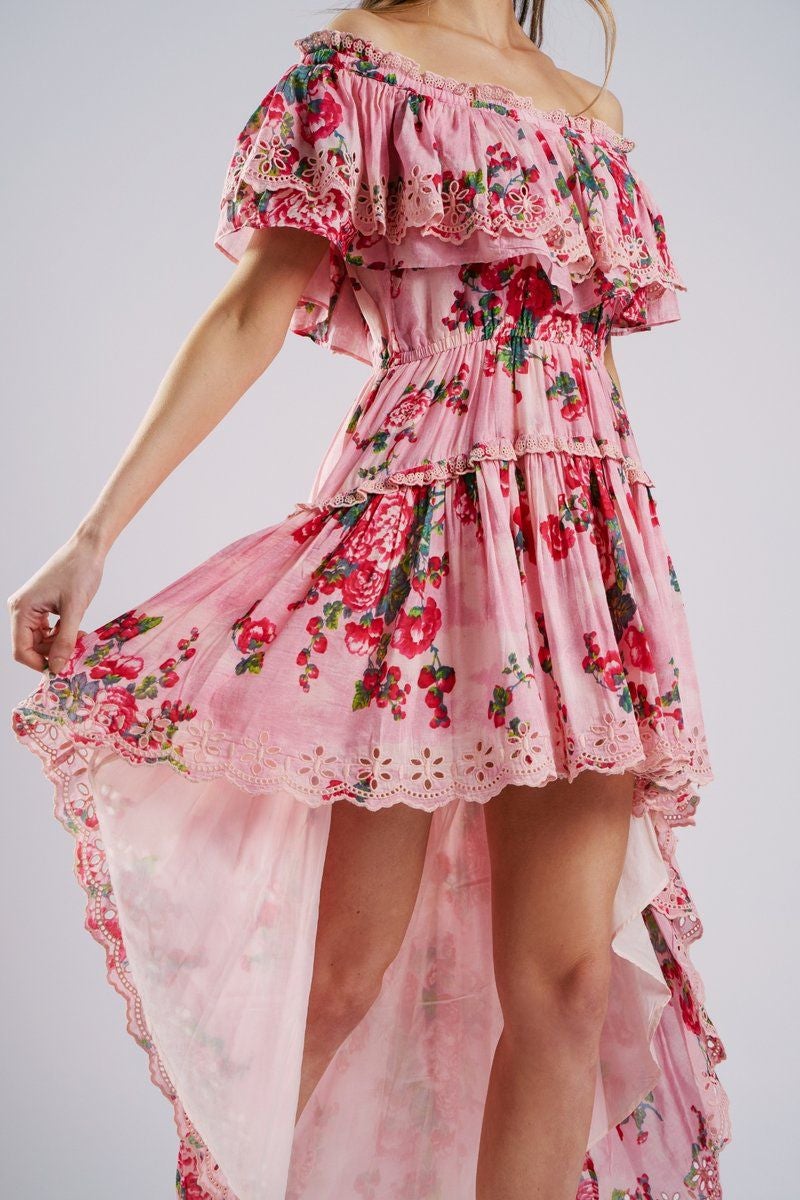 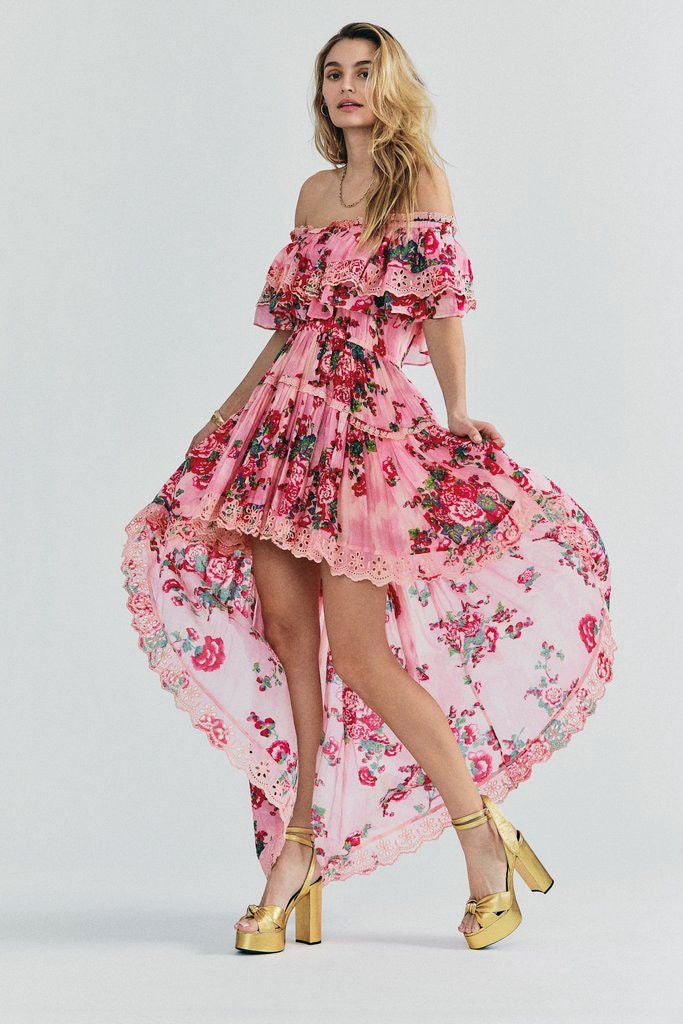 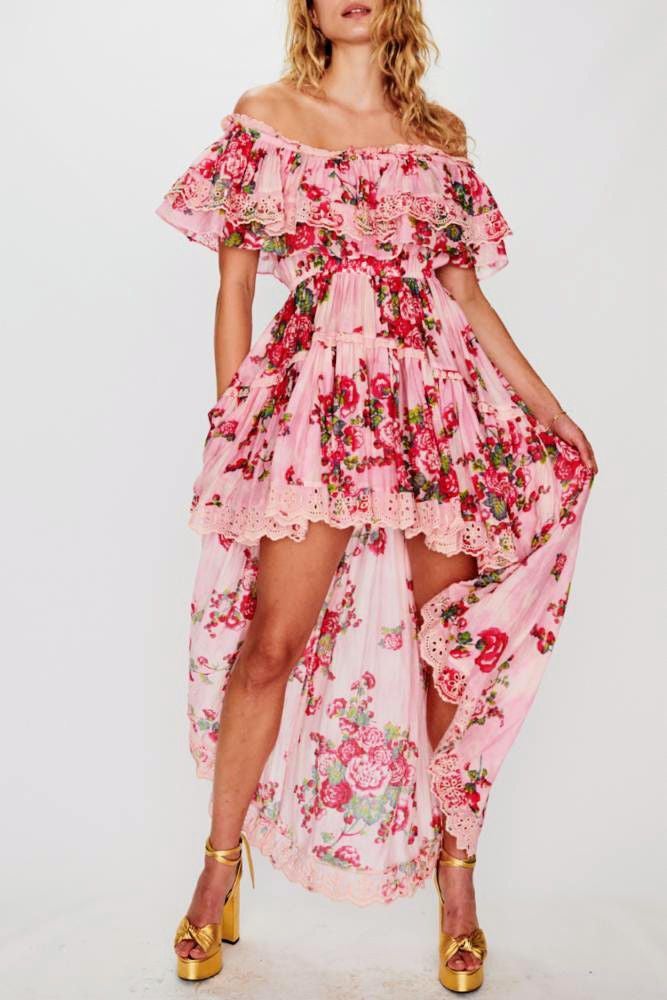 I paid 700.00 with tax and shipping for this dress
Reasonable offers only
Please ask if you would like to see a picture of the actual item 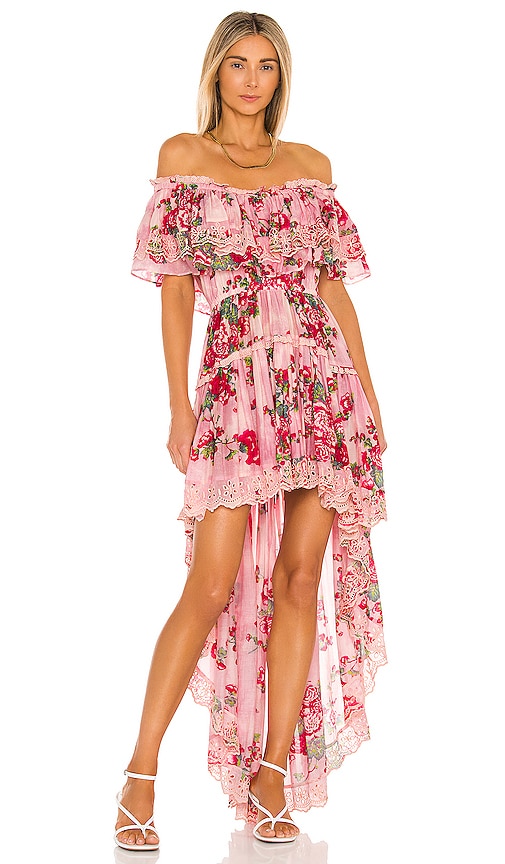 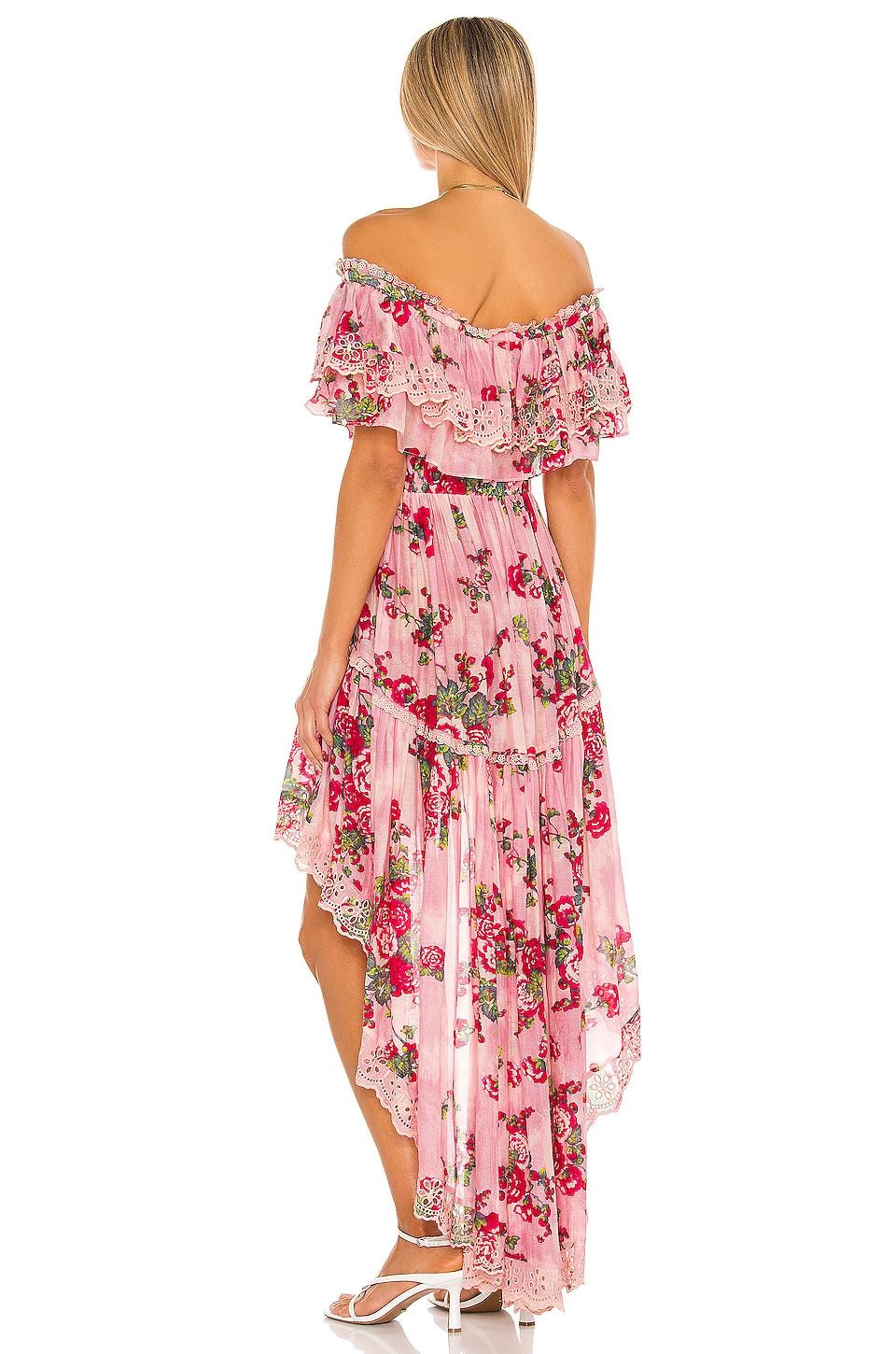 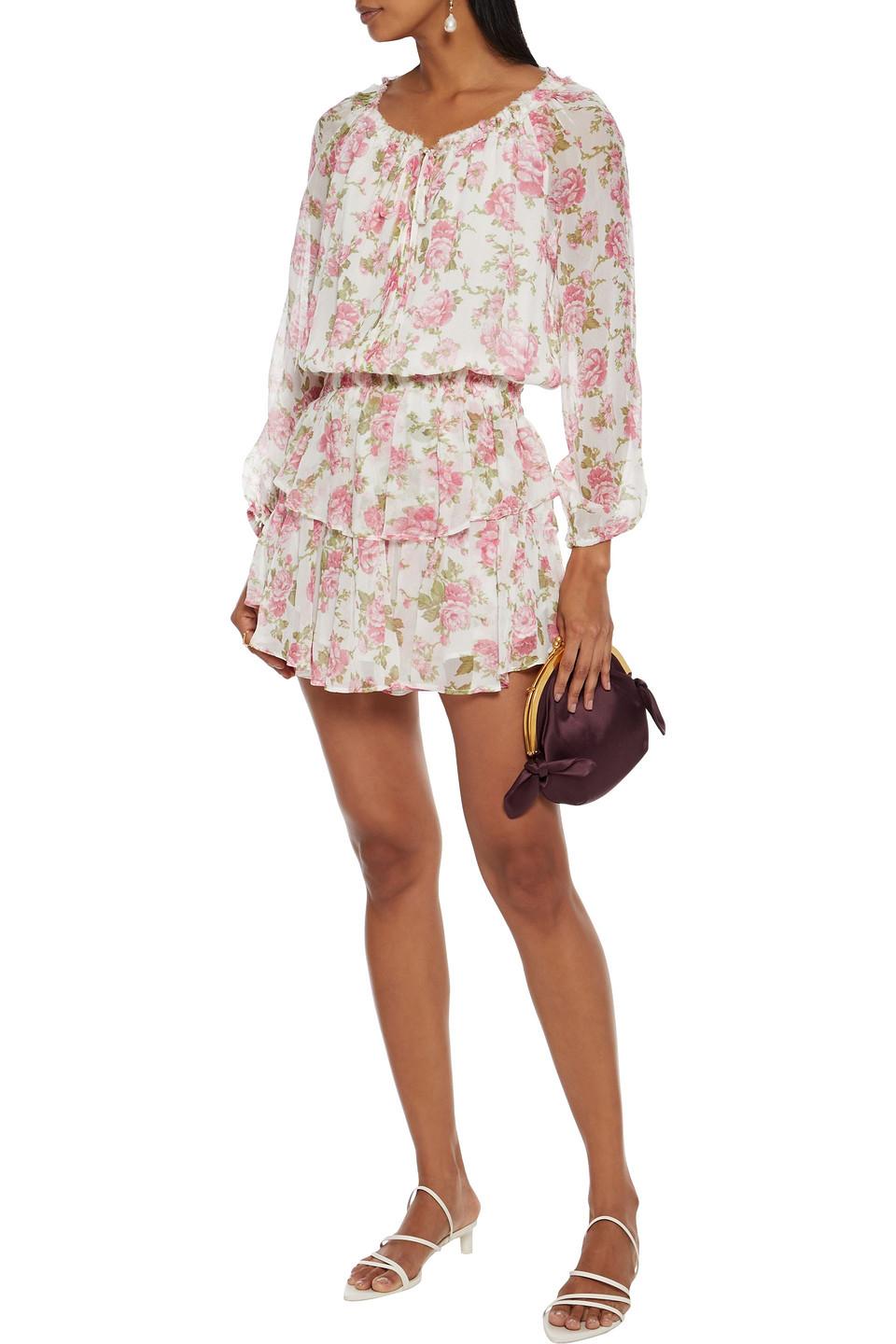 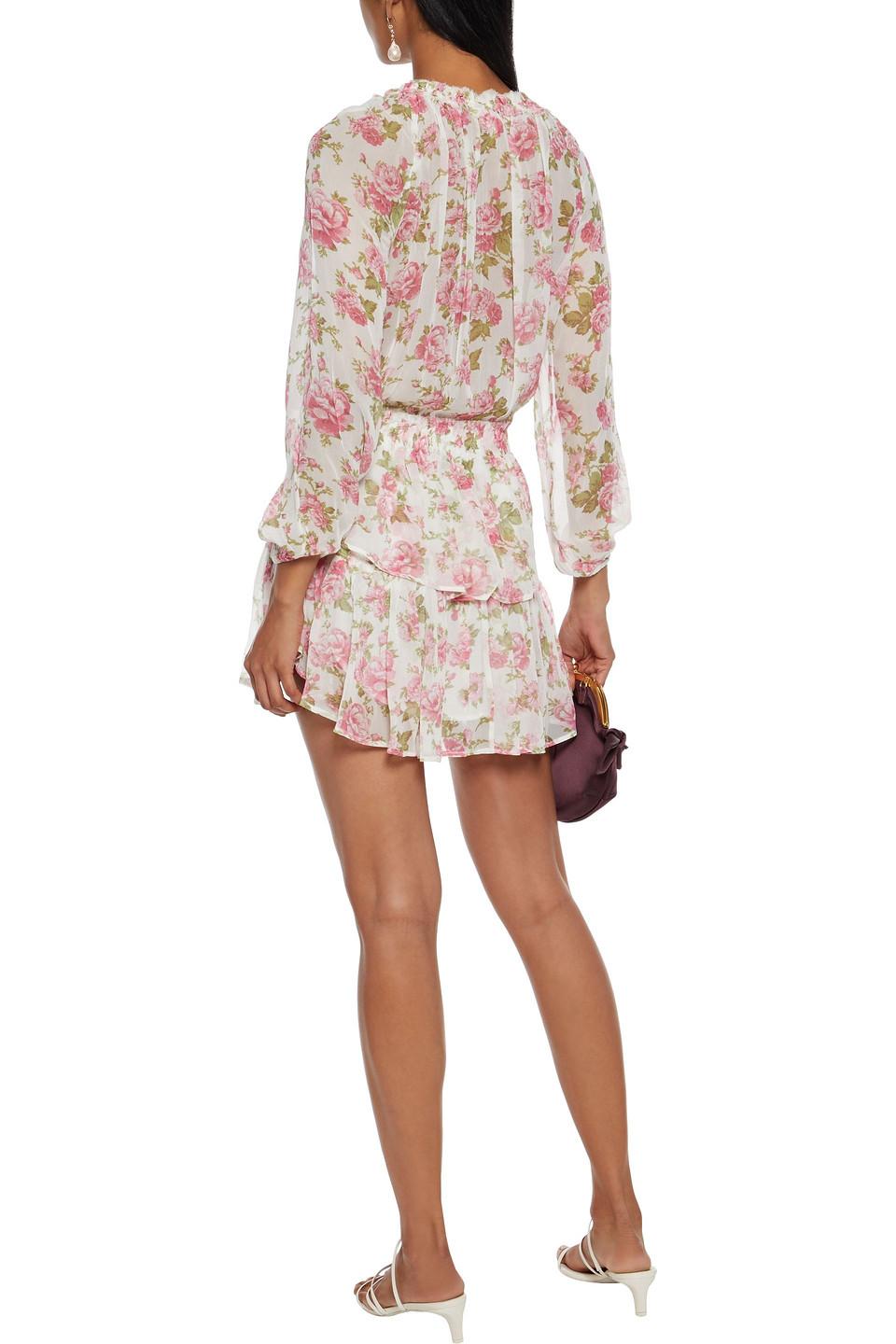